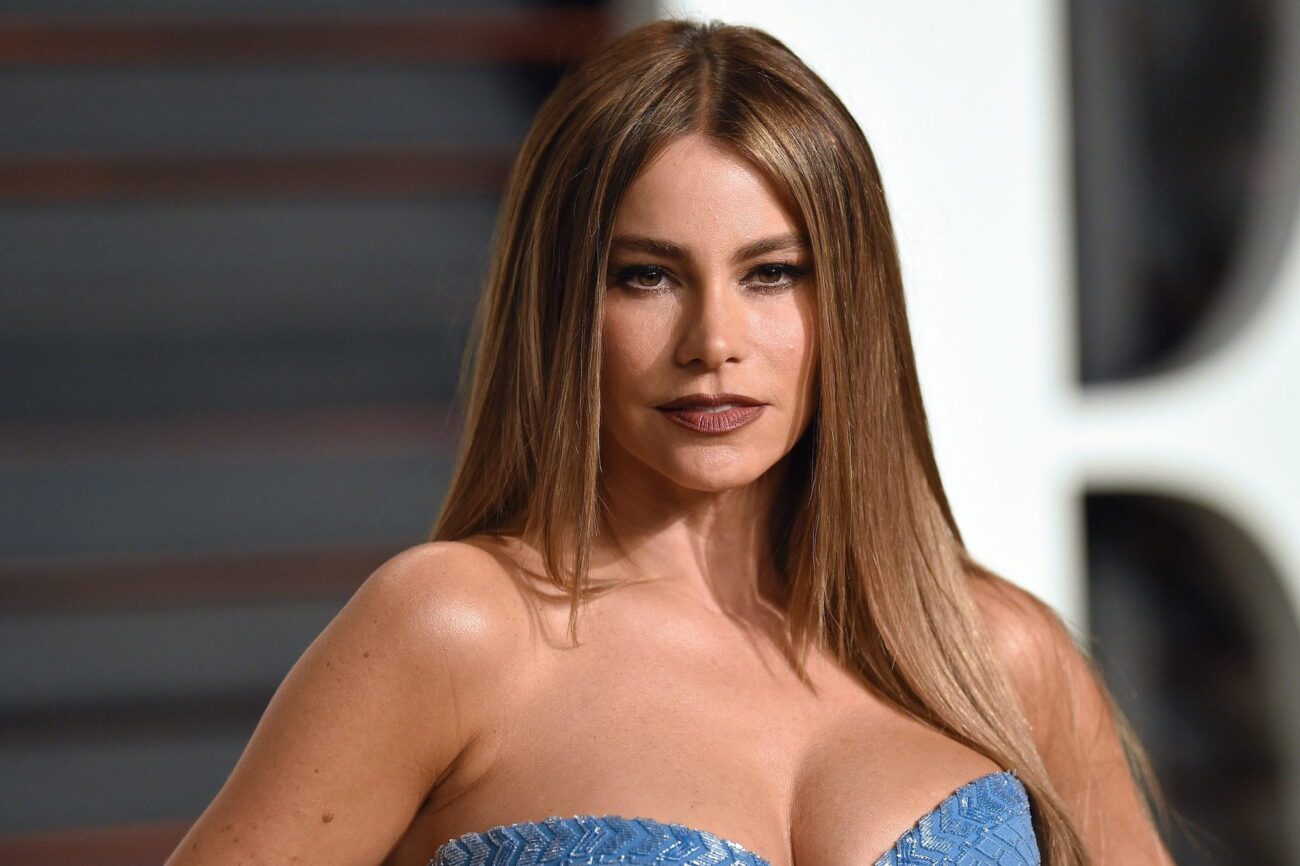 Sofia Vergara has picked up another major role. She will depict Griselda Blanco, a notorious drug queenpin. The Modern Family actress is now preparing for the role, which is unlike any other major role we’ve seen her take on.

We can’t wait to see how this primarily comedic actress portrays a more dramatic character. Netflix is taking the plunge on yet another crime series, something the streaming site is known for due to the success of series like Narcos, as well as the many true crime documentaries available to stream on Netflix.

It was announced today that Vergara would be taking on the role, and fans of Narcos are looking forward to the release of the Netflix original limited series. This new series will be made by the same creatives that brought Narcos to our screens. 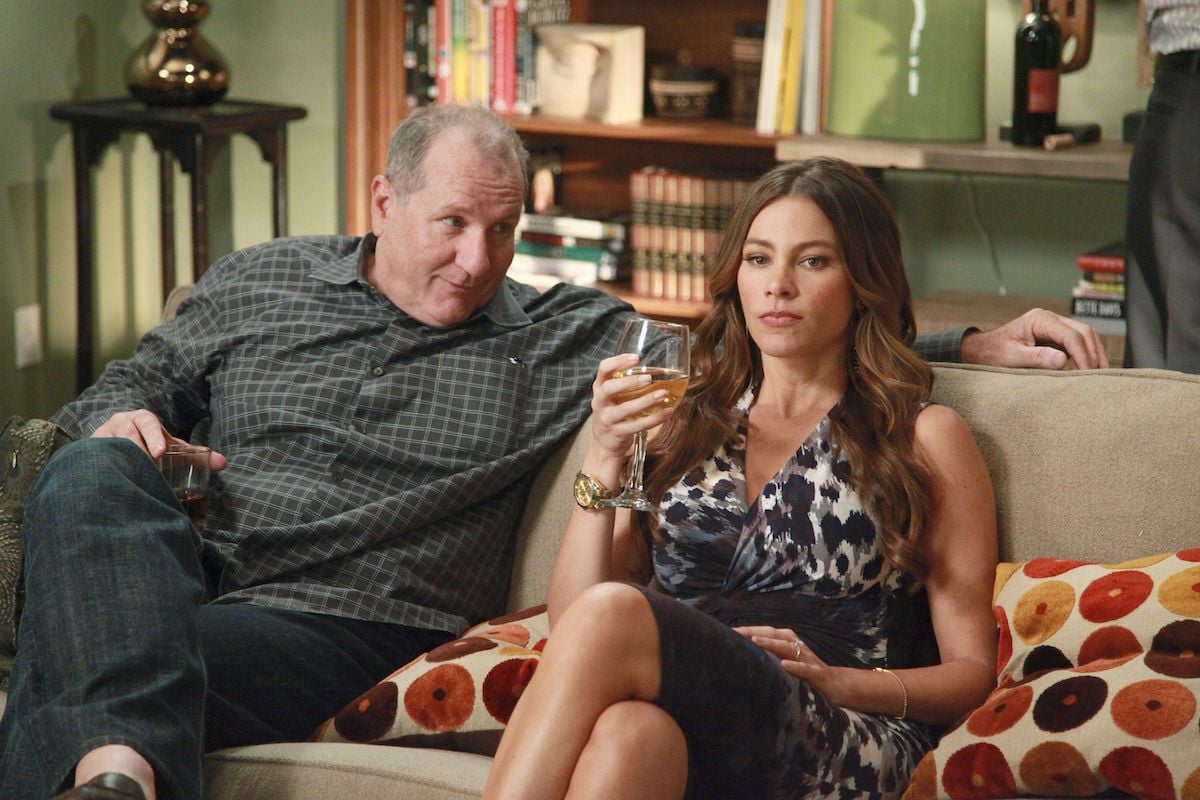 From 2013 to 2020, Sofia Vergara was the highest-paid television actress in Hollywood due to her work on the hit network TV sitcom Modern Family. She first gained notice in the States when she had small roles in a few Tyler Perry movies, in which she played supporting comedic roles. She landed the role that would make her a star in 2009 when she was cast as Gloria on Modern Family.

Since landing the role of Gloria, Vergara has had a busy film & television career. She’s had multiple movie roles, both in a live-action & a voiceover capacity. She’s also a judge on America’s Got Talent. Though she’s kept busy, much of her work has been decidedly comedic, a genre in which she thrives. 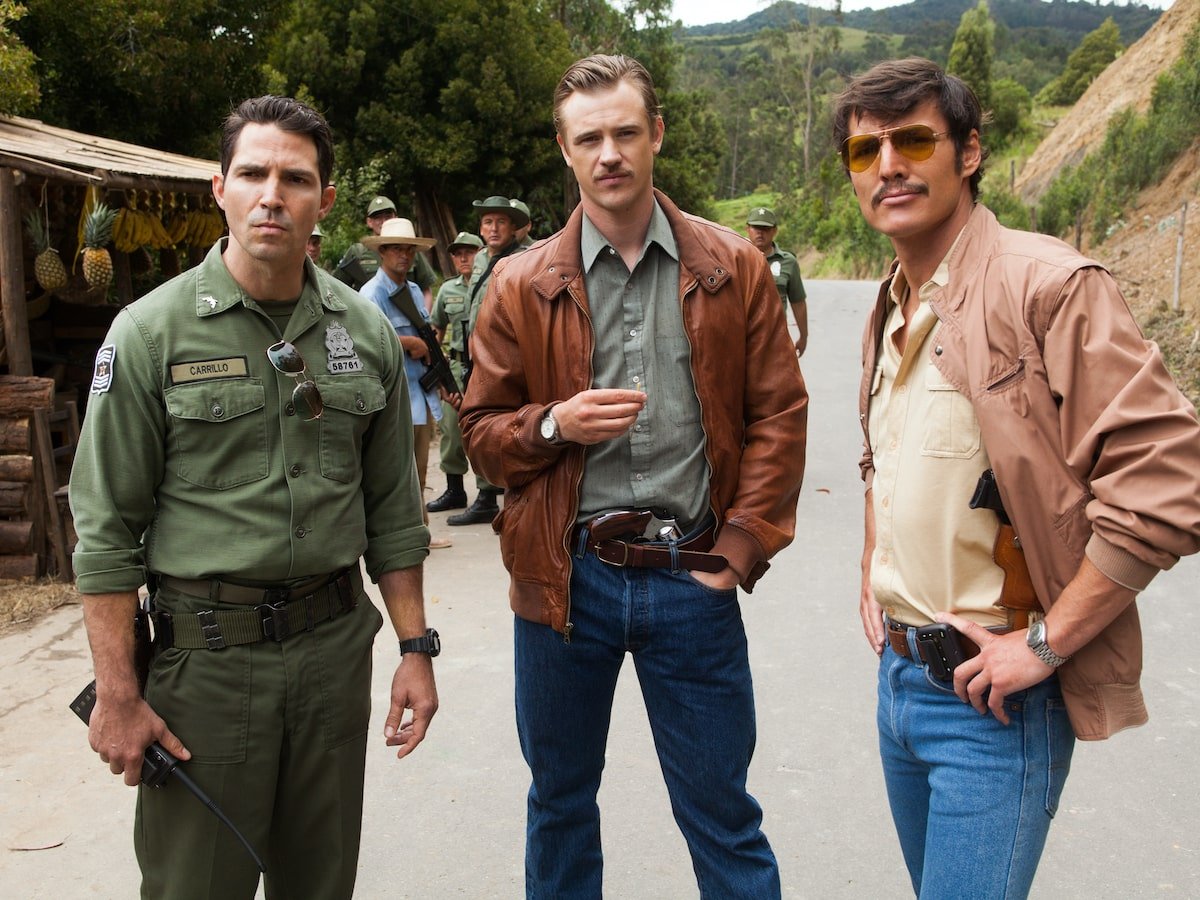 For those who don’t know, Narcos is a hit crime drama series on Netflix. It was created by Carlo Bernard, Chris Brancato, and Doug Miro and released as a Netflix original. The same creators will be continuing to collaborate with the streaming site to release the Vergara-led limited series about Griselda Blanco.

Narcos takes place and is filmed primarily in Columbia. The series follows the exploits of notorious drug kingpin Pablo Escobar. Narcos portrays Escobar’s rise to infamy and the pursuit of the criminal by the DEA agents who hope to shut down his operation & arrest him.

Narcos is taking a bit of an anthology turn, with a new setting in Mexico for the upcoming seasons. Not a whole lot is known about the focus of the new seasons, but it appears that the story about the war on drugs will continue. 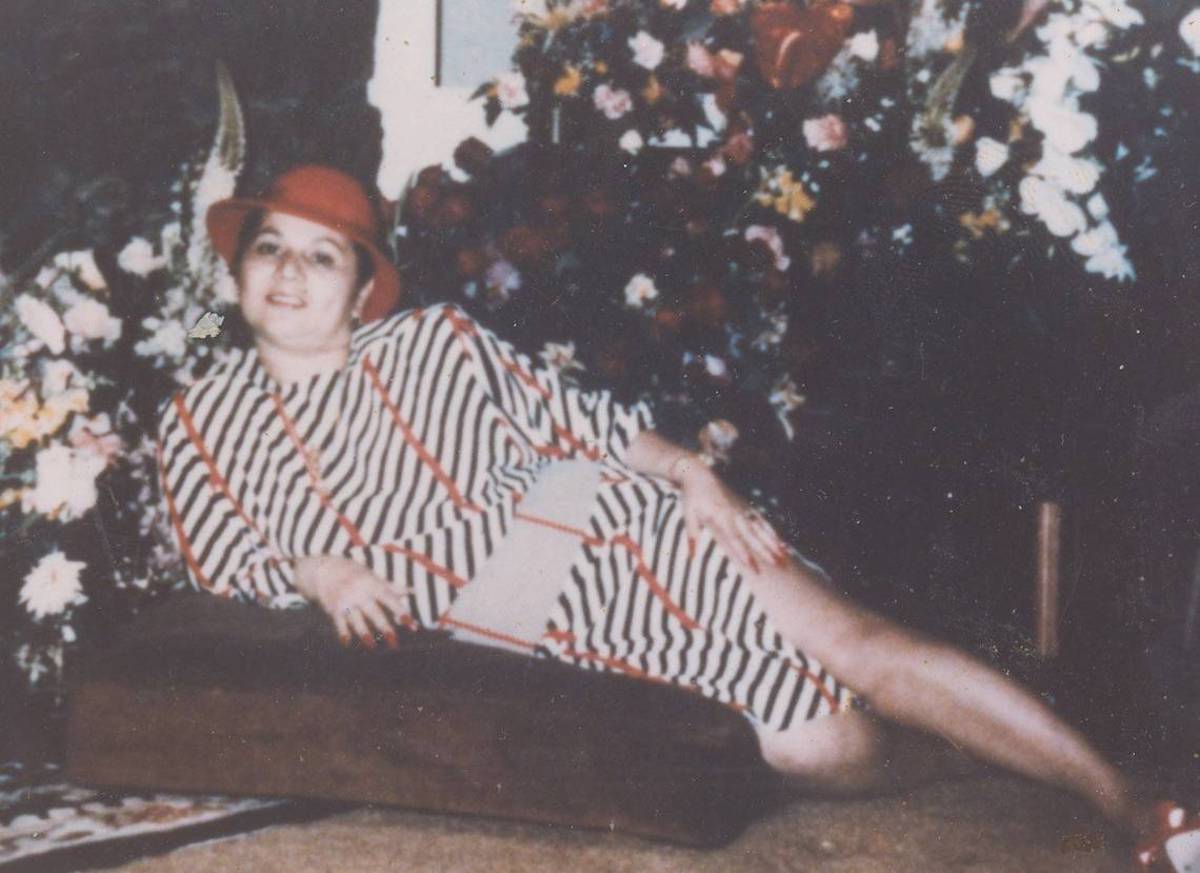 Griselda Blanco, also known as the Black Widow, will be the focus of the new series from the Narcos creative team. She was well-known for her dealings in cocaine & her success in bringing cocaine to the States, specifically Florida. Blanco is the first woman to become a billionaire via criminal activity, and is believed to be responsible (directly or indirectly) for hundreds of deaths.

Blanco’s criminal activity allegedly began when she was a child. As an adult, she set up shop in New York to distribute cocaine. When the authorities caught on, she fled the country, later returning to Miami. It was the latter location that she became best known for her activity in. Blanco was feared due to her heavy reliance on violence to resolve disputes & gain control.

Blanco was eventually arrested & did time in prison, but she continued to run her business. After she was released, she died by assassination. Her reputation as the Black Widow comes from her allegedly arranging to have her third husband killed for kidnapping their son.

What do you think of the decision to cast Sofia Vergara as Griselda Blanco? Are you excited to see another series from the creators of Narcos? Who do you hope to see a series about next? Let us hear your thoughts in the comments!