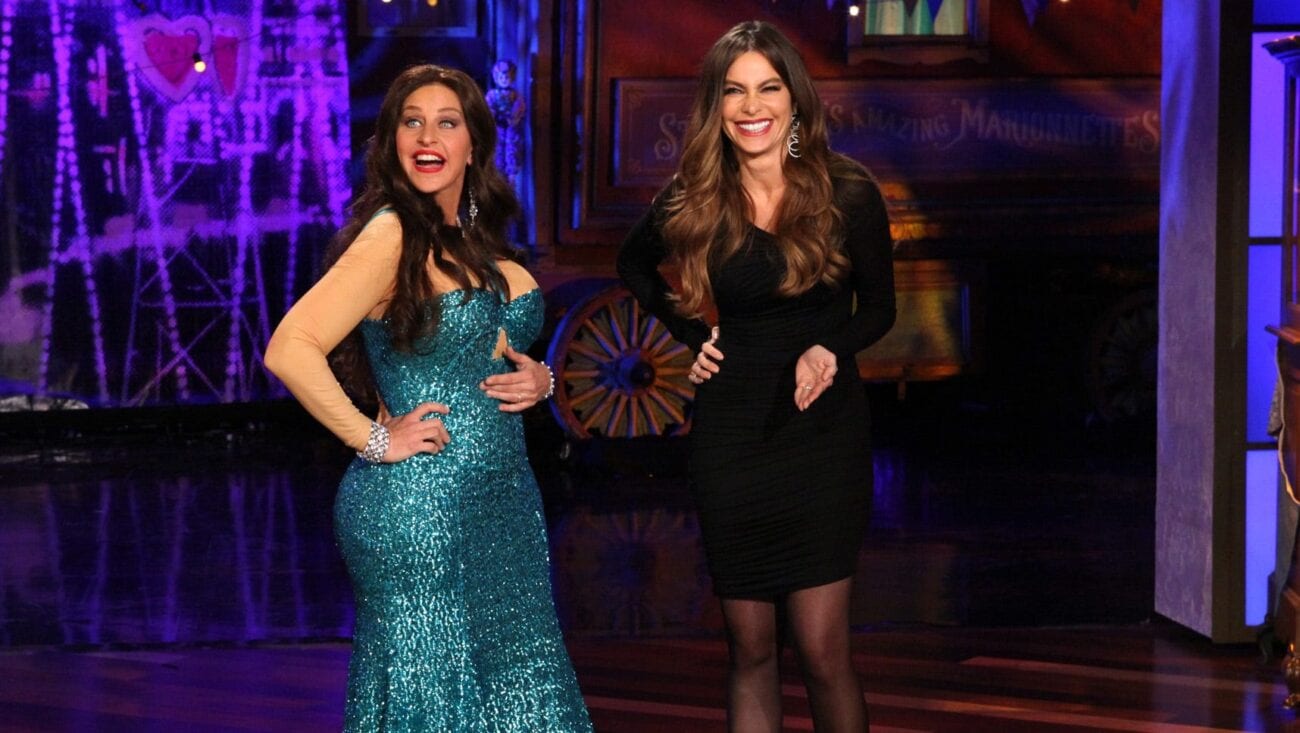 Is Ellen DeGeneres racist on her show? Sofia Vergara fans think so

In case you’ve been living under a rock, Ellen DeGeneres came under blast recently owing to allegations that her eponymous talk show, The Ellen DeGeneres Show, is a toxic workplace. These weren’t ambiguous remarks or accusations, but very well-worded anecdotes, being corroborated in the lawless spaces of the internet.

WarnerMedia has now ordered an internal investigation of the workplace, on counts of racism, workplace intimidation, bullying, and mistreatment of employees. The whole issue was triggered by Buzzfeed News’ coverage of workplace misconduct, as per claims made by 11 unnamed current & former employees.

It soon turned out to be just the tip of the iceberg, as more & more anecdotes surfaced about how the guests at the show were being treated. People were even sharing their bitter experience of waiting tables for Ellen & her wife. On the line of fire has been Ellen’s alleged racism. 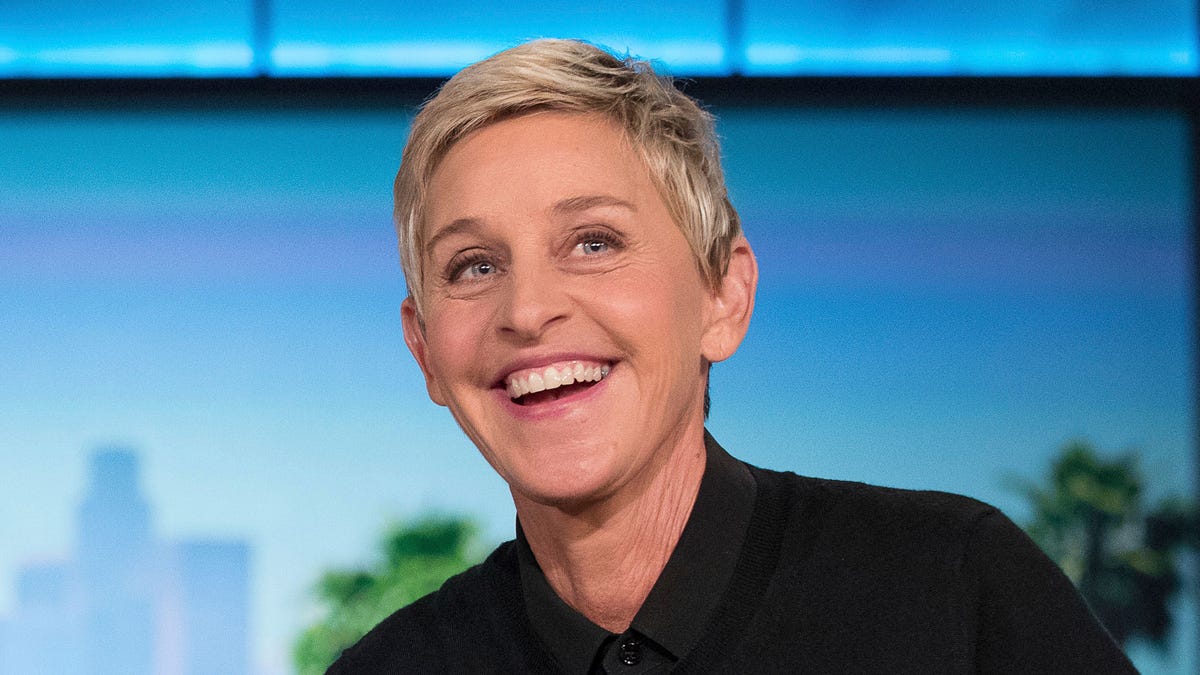 Ever since the allegations surfaced, the audience has been replaying prior incidents where Ellen has shown her true face, sugar-coated in humor. Viewers have been unearthing cringeworthy moments from the show, moments that will reveal to be rather derogatory or offensive, if you look closely enough. Has the cancel culture found its newest victim? Let’s see. 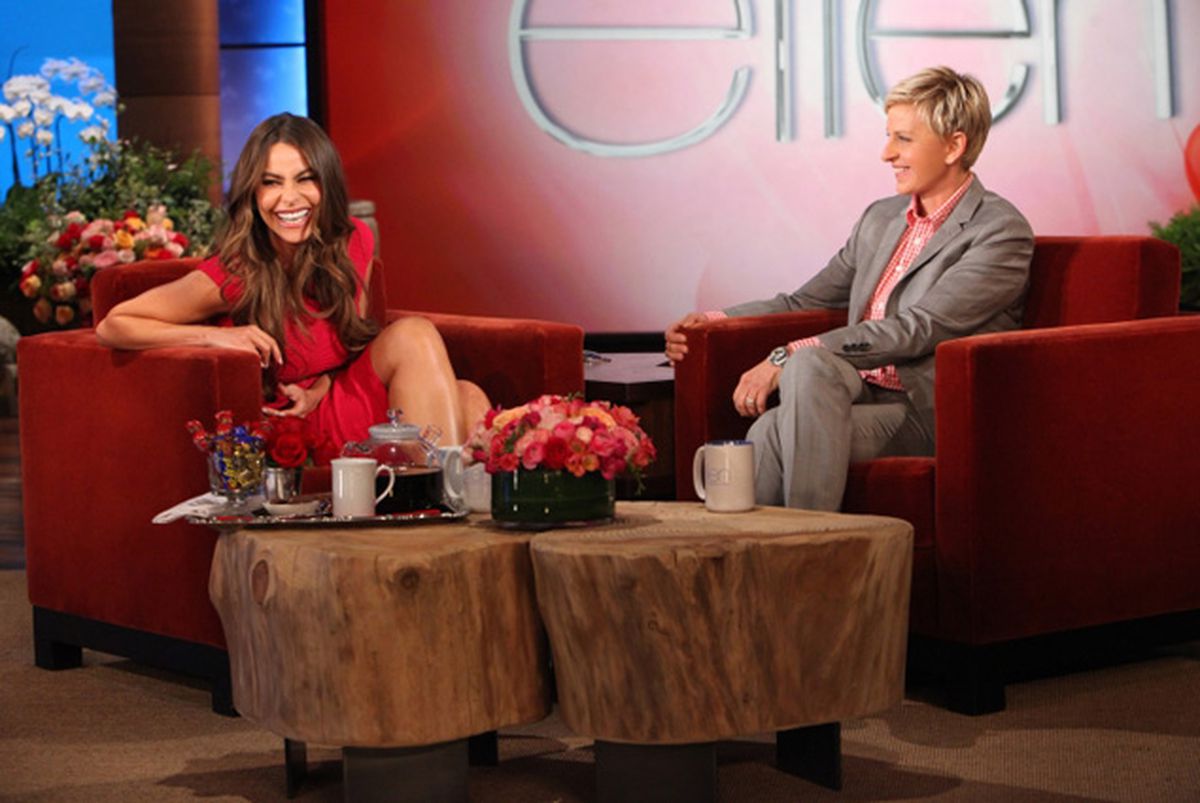 Sofia Vergara was there

Ask the fans of Modern Family & they’ll tell you how Ellen was the worst host to their beloved Sofia Vergara, who plays Gloria in the show. Rewind all the way back to 2010, when Sofia was on the show & Ellen deemed it appropriate to poke fun at her accent.

A supercut from the episode is now making rounds on the internet, and it’s hard to overlook how mockingly – in the guise of good ol’ humor – Ellen talks about Sofia’s Columbian accent. Mocking someone’s accent isn’t just offensive, it also perpetuates negative stereotypes & happens to be downright racist. But such mockery & comments are often disguised as humor. 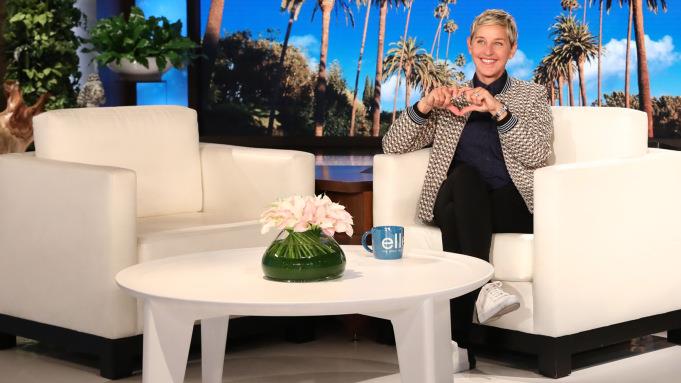 What exactly happened there?

In the initial visits that Sofia made to the show, Ellen attempted to keep it kind, “I shouldn’t judge because I think it would be hard to learn a new language entirely . . . but can you get rid of the accent?” In the subsequent episode under question, Ellen told Vergara that her English has gotten worse, not better with time, and questioned, time & again, whether Vergara is even fluent in English.

Fans are now pointing out that what might have seemed like an innocuous joke to Ellen was actually not eliciting any smile from Sofia. In fact, fans are noticing how Sofia seems uneasy & uncomfortable at most of those remarks. They’re also drawing parallels to a scene where Sofia’s character Gloria voices similar concerns about being othered due to her accent. 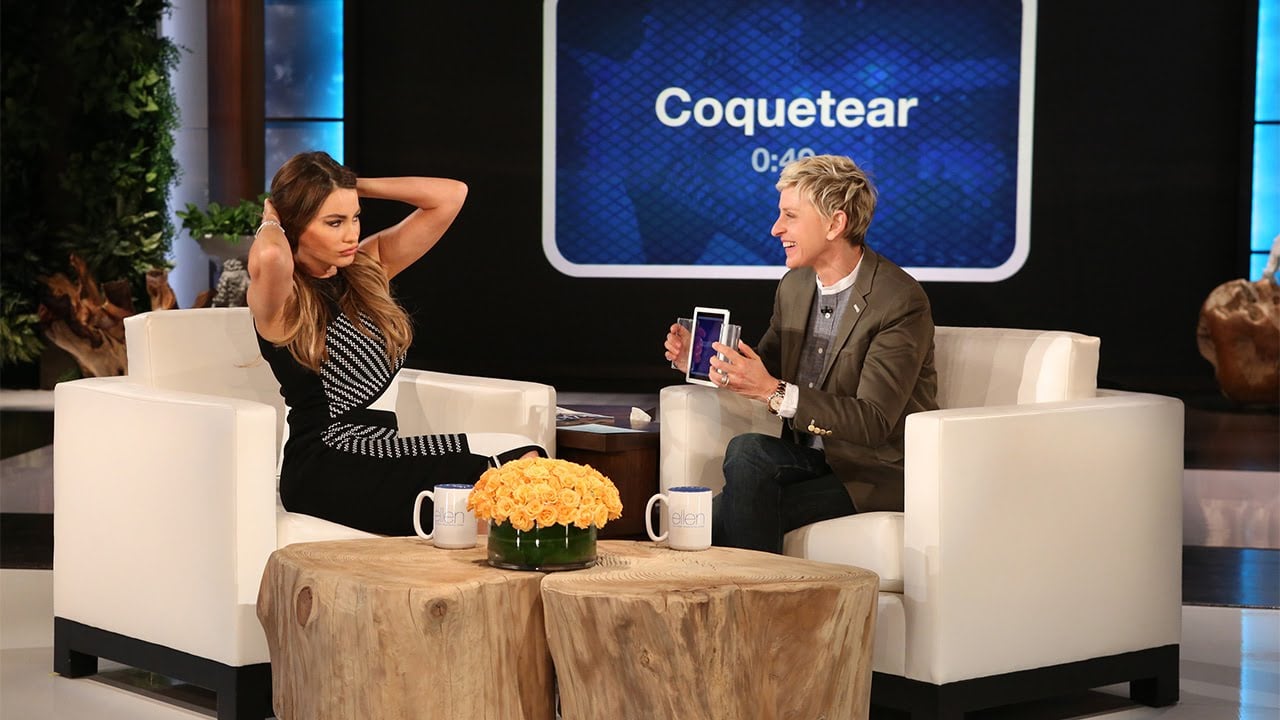 Her exact words being, “Do you know how frustrating it is to have to translate everything in my head before I say it? To have people laugh in my face because I’m struggling to find the words?” Linguistic hegemony – as loaded as that word sounds – is one way in which the privileged act out their hidden racist biases.

One user shared their frustration without inhibitions, “Is the internet actually surprised that Ellen DeGeneres made fun of Sofia Vergara’s accent? It was always obvious that behind her show’s forced and made up blind that she was a self-centered white washed presenter that appealed to the lowest common denominator of society . . .”

Is the internet actually aurprised that Ellen DeGeneres made fun of Sofia Vergara's accent?
It was always obvious that behind her show's forced and made up blind that she was a self-centered white washed presenter that appealed to the lowest common denominator of society…

In comedy, there’s a principle performers are guided to follow. It’s called “punching up”, and serves as a guiding note for comedians to know when it’s okay to poke fun at someone & when it isn’t. It basically means that you’re allowed to make fun of someone bigger & more privileged than you – wealthier, more famous, located in a socially better position, more powerful . . . you get the drift.

Ellen seems to have broken this principle. But this isn’t the only anecdotal evidence of her racism – Twitter users have been quick to point out that time when Ellen posted a photograph of her riding on Usain Bolt captioned, “This is how I’m running errands from now on. #Rio2016”

This is how I’m running errands from now on. #Rio2016 pic.twitter.com/gYPtG9T1ao

At this point, we can only hope Ellen’s been responsible with her humor in other instances, or else she’d be prompting yet more criticism. It wouldn’t be a good look on an already embattled Ellen.