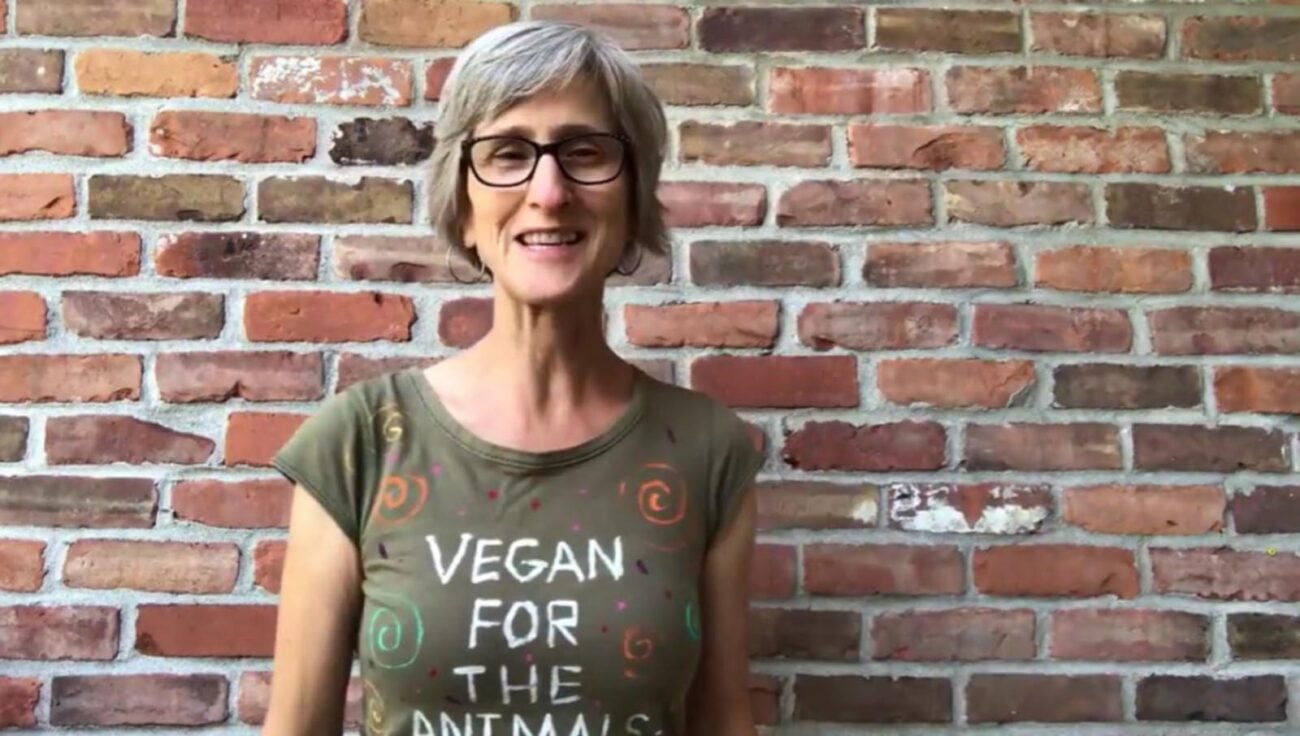 That Vegan Teacher is banned from TikTok: Are the accusations true?

TikTok is filled with all kinds of creators with different ideas – for the most part the users coexist pretty happily. However, there is one notorious user who many people have strong feelings about and most of them are negative.

We’re talking about @ThatVeganTeacher. Now, most people agree that it’s one thing to be a vegan – that’s your choice after all – but lots of users took issue with her aggressive and preachy tactics. In fact, she’s upset people so much with her content that over 20,000 people have signed a Change.org petition to have her removed from the video app.

Most Change.org petitions don’t go anywhere or cause any real change, but it seems that this one may have been a kick in the pants to TikTok because at the time of writing this article the account for That Vegan Teacher has been removed. 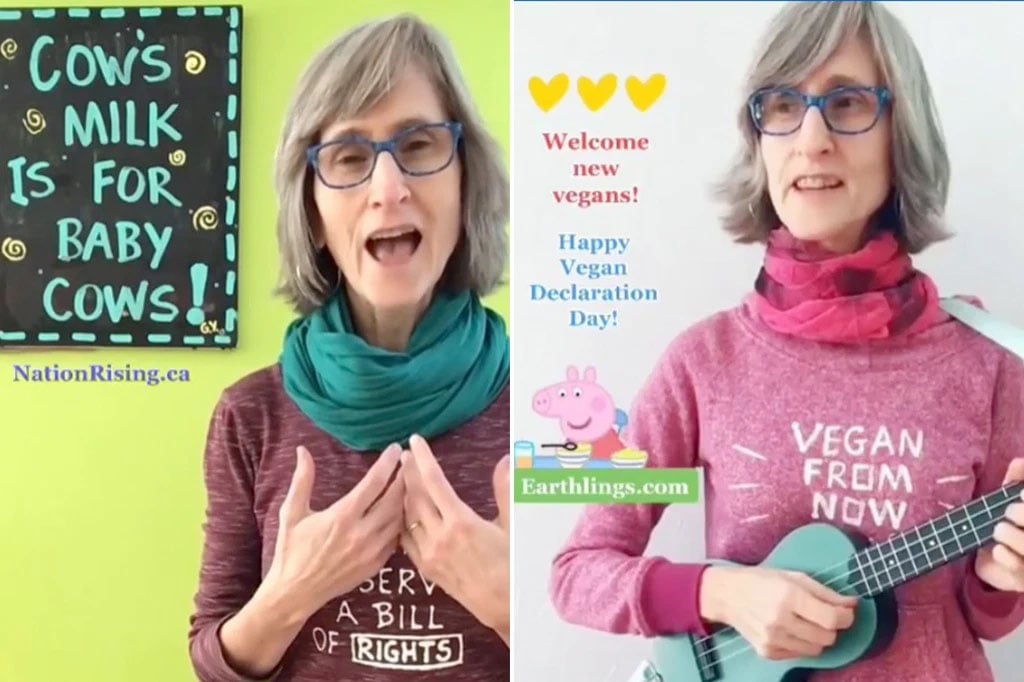 The petition says That Vegan Teacher has been breaking community guidelines and should be removed from the app, and apparently TikTok found the concerns valid. That Vegan Teacher is known for making pro-vegan content that sometimes targeted specific users. In fact, not long ago we wrote about That Vegan Teacher calling out celebrity chef Gordon Ramsay & his response.

The petition further claims that the divisive TikTok user was openly abusing her dog by forcing the dog to eat a vegan diet as well – it’s been proven that vegan diets for pets are harmful. The petition says, “The formulation of the commerical [sic] foods are often missing vital compounds essential to an animals health.” 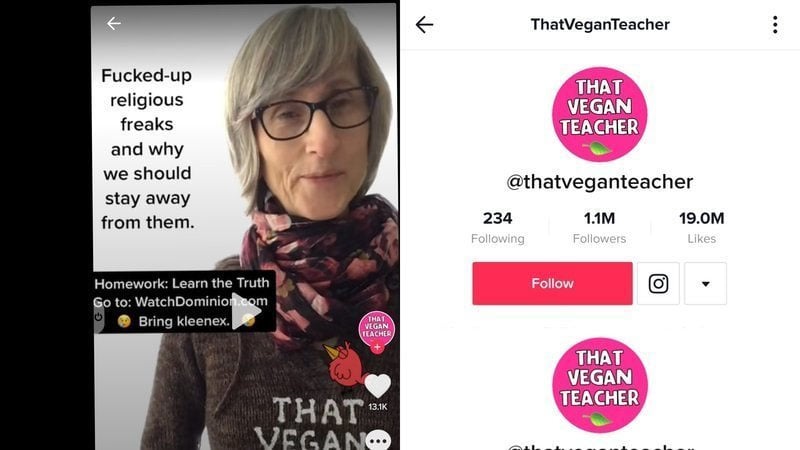 That Vegan Teacher is also being accused of potentially endangering children. One example included recommending to a nine-year-old girl that she go vegan behind her parents’ backs. The petition claims “Along with the ethics and morality of stepping into a stranger’s relationship with their child . . . A 9 year old child knows little of nutrition and wellness and may have very little resources to a healthy lifestyle”.

Other accusations included using George Floyd’s death to attack a man for not being vegan, telling a disabled user that they’d “be better” if they were vegan, and telling people to “change religions like they change underwear” and “become atheists on Sundays”. 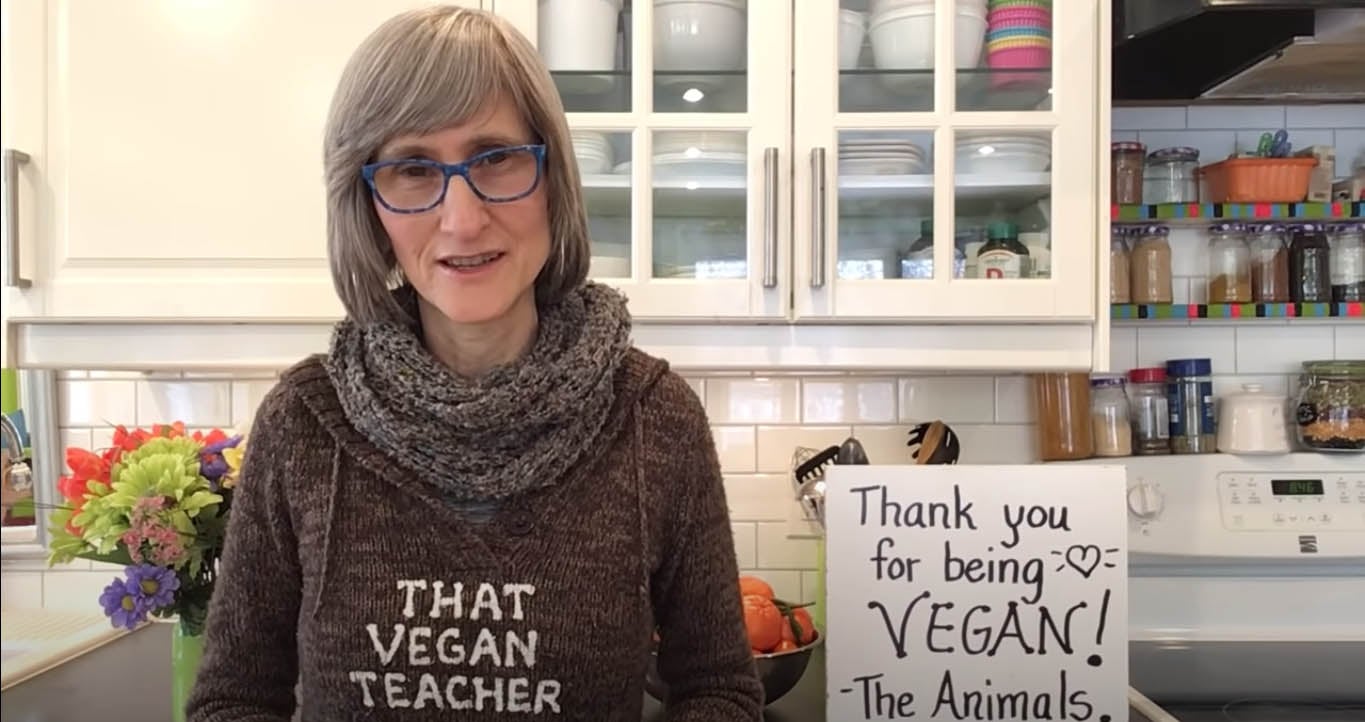 TikTok may have removed That Vegan Teacher, but she still has her other social media accounts. She uploaded a 23 minute monologue to YouTube on February 23 to address being deplatformed on TikTok.

She accuses the people happy that she’s no longer sharing her vitriol of feeling guilty for eating meat saying that’s why they’re happy she’s gone. She then quickly devolves into accusing the populace of being unintelligent & poorly educated.

Eventually after many winding detours, That Vegan Teacher claims the “silent majority” needs to rise up – which is strange considering only approximately 3% of United States citizens are vegan. 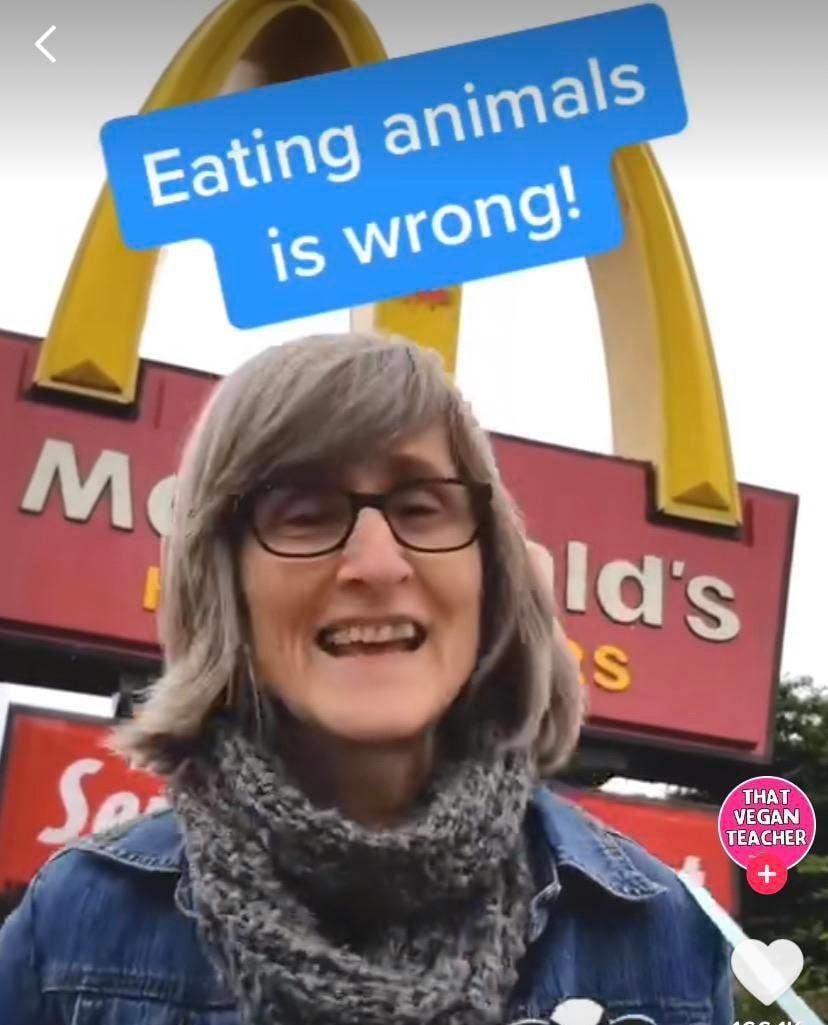 Account removals like this have occurred on social media platforms before, and it isn’t uncommon for them to be temporary. It wouldn’t be terribly surprising for TikTok to rethink their actions and reinstate That Vegan Teacher’s account.

However, this would likely upset more people than it would please. Even numerous self-identified vegans have disowned That Vegan Teacher saying that she’s an embarrassment to the community. One user who signed the petition specifically states, “She’s an atrocity, even Vegans doesn’t [sic] want her as a spokesperson!”

What do you think? Have you seen That Vegan Teacher’s videos? Are you happy she isn’t on TikTok anymore or do you think she should have stayed? Let us know your thoughts in the comments below!