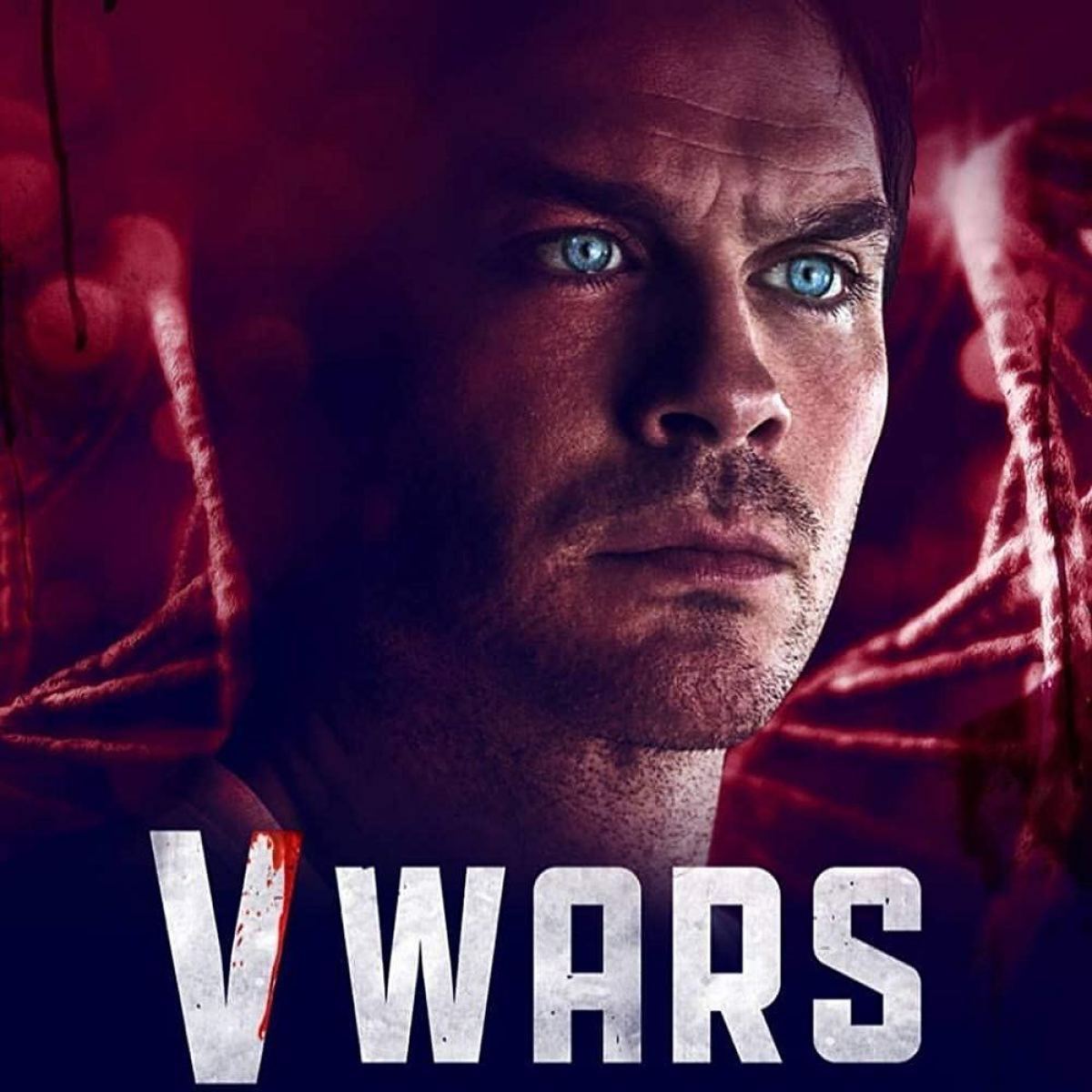 The vampire series V Wars didn’t live up to the high standards of Netflix’s complex algorithm and found itself amongst the fallen TV shows of 2020. We’re all disappointed that we won’t see V Wars return for a second season and it seems the fans aren’t the only ones sorry to close the book on the show.

After Netflix announced that V Wars was canceled, fans took to Twitter to vent their rage. The cast of V Wars, notably Ian Somerhalder, were also upset that the series was canceled after just one season. Somerhalder, who had also gotten the chance to direct an episode of V Wars, expressed his thoughts that the series had ended too soon and that there might be a future where we might get to see more of the story. 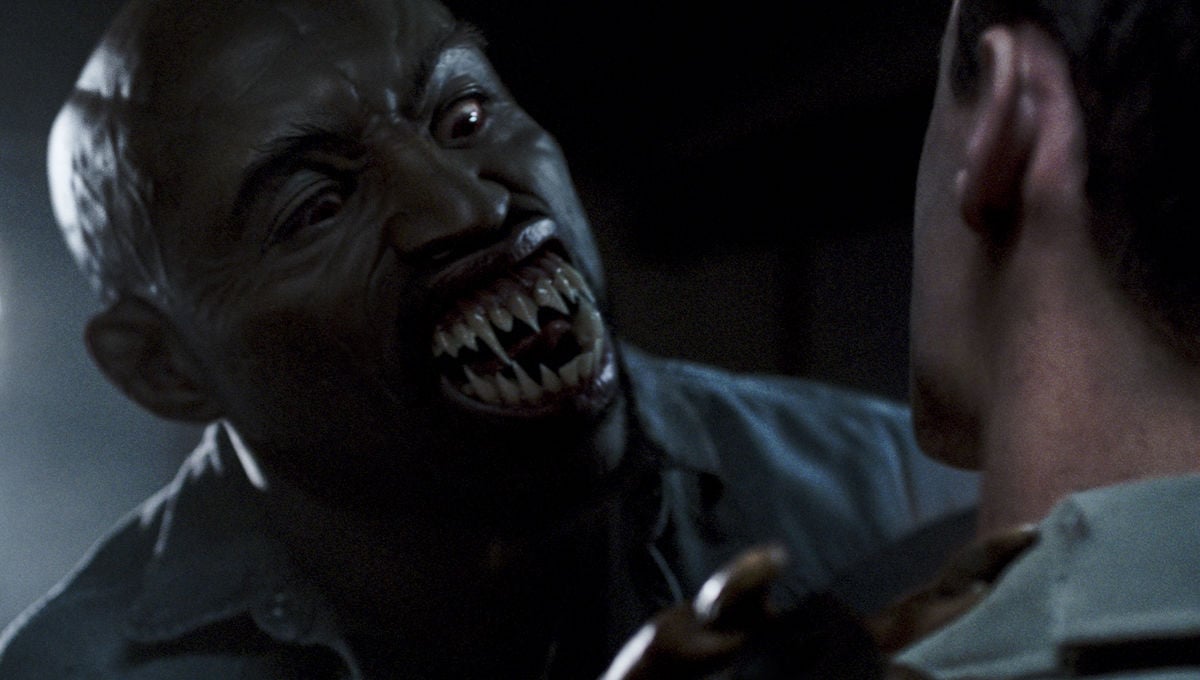 V Wars tells the story of Dr. Luther Swann (Ian Somerhalder), medical doctor & a scientist who is faced with the task of tracking a rapidly evolving outbreak. The disease is caused by an ancient biological agent which was unleashed from under the permafrost due to climate change. The effects of the disease essentially turn humans into vampires.

Dr. Swann’s best friend Michael Fayne (Adrian Holmes), takes Dr. Swann up to the Arctic to investigate the possibility of a contagious outbreak and both are exposed to the disease. When they return home, Fayne finds himself displaying symptoms of a vampiric transformation.

A potential war is brewing between humans & vampires as more people succumb to the virus. As Fayne becomes a vampire, his powers grow until he rises to prominence as the leader of an underground group of vampires. 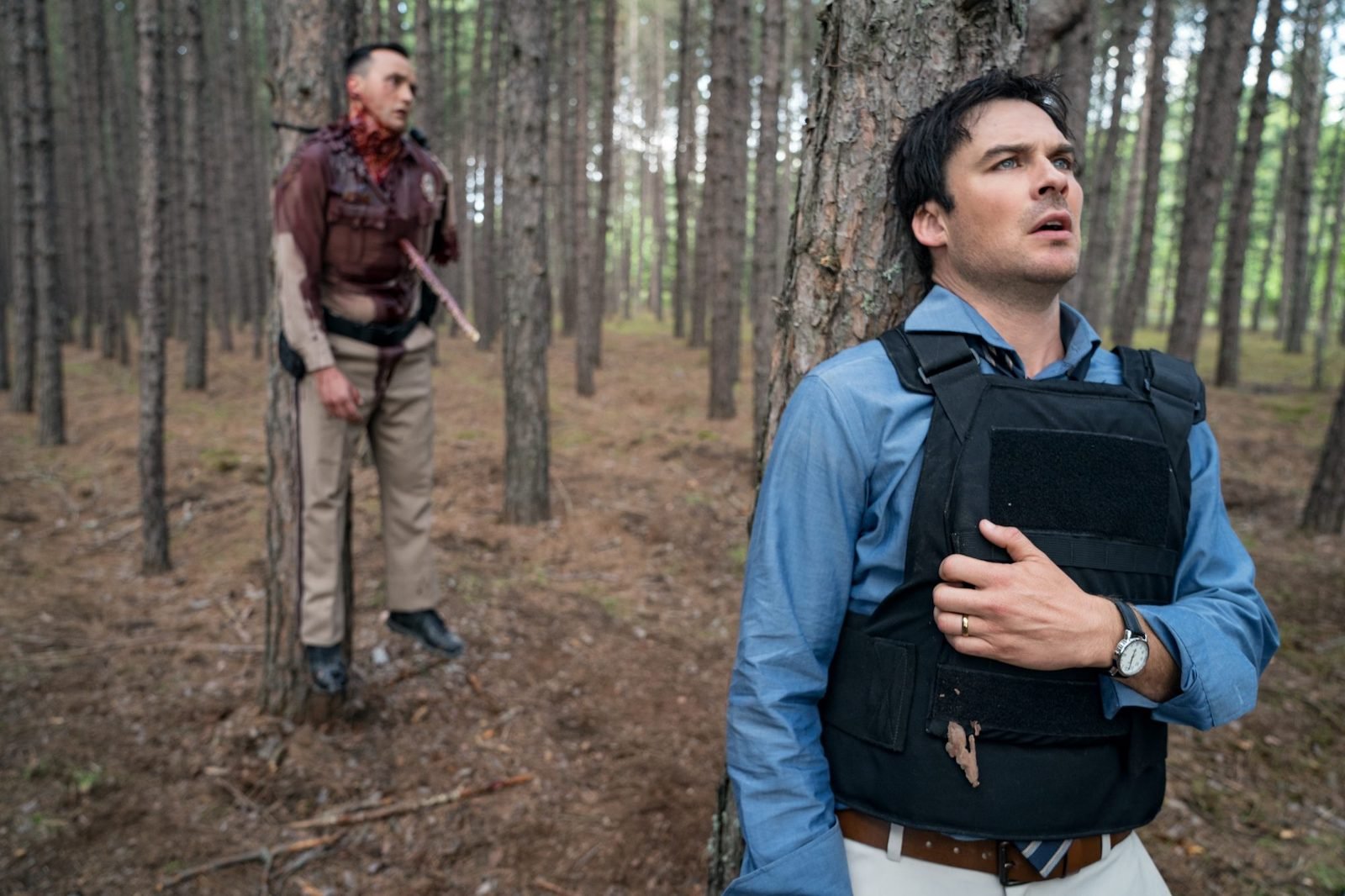 Fans of V Wars were excited to see the continuation of the tense rivalry between the best friends turned enemies, Swann & Fayne. However, despite the show ending on a massive cliffhanger, Netflix still chose to axe it.

Ian Somerhalder has been the most ardent voice to speak up for V Wars. Just before the show was canceled, Somerhalder remarked about season one of V Wars, “We just kind of scratch the surface. That’s why I’m excited to present season one, because I know what’s coming, and the subsequent seasons of what we have lined up for the show are, pardon my French, they’re f**king sick. They really are!”

Unfortunately Netflix didn’t share Somerhalder’s enthusiasm for V Wars however, the fans certainly did as they expressed their distaste for Netflix’s decision. One fan even tweeted, “Screw you Netflix how dare you cancel V Wars that show is downright amazing and many of us want to see another season!!” 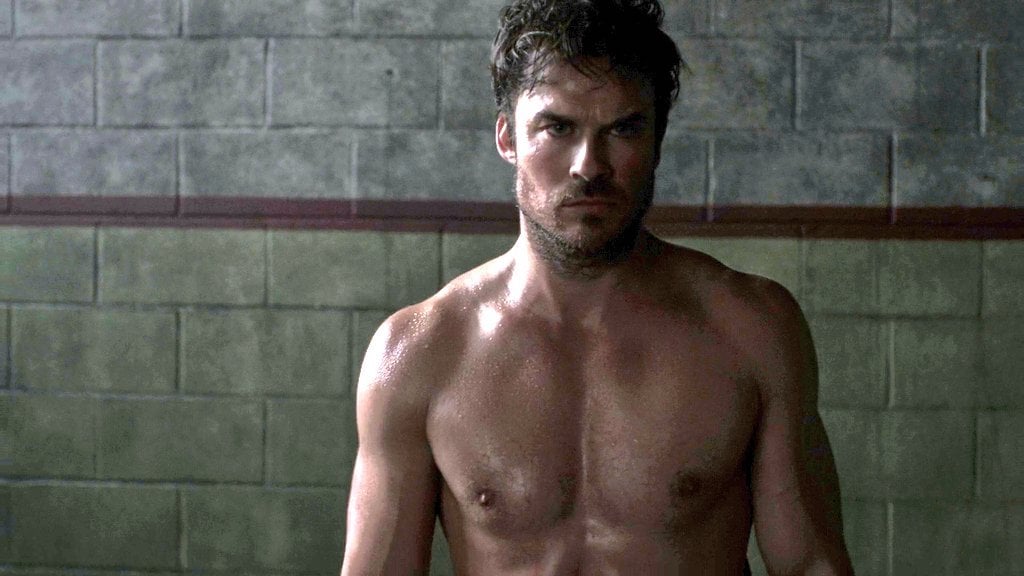 While the cast of V Wars were saddened to see the show end so soon it was again Ian Somerhalder who championed the fight against V Wars’s cancelation. He even asked fans of V Wars to rate the show highly on platforms such as Rotten Tomatoes if they liked the series. As a producer of V Wars, Somerhalder also disclosed the high approval numbers the series had garnered to illustrate its popularity with the fans.

Somerhalder was touched by the outpouring of support he received from the fanbase to continue the show. The actor streamed on Instagram to express his thanks and to shout out the creator of V Wars, Jonathan Maberry. Somerhalder also teased that, “No, no it’s not the end of the road for Dr. Swann or V Wars. There are a lot of great stories to tell and I’m going to tell them.”

Though we’re not sure how Ian Somerhalder plans to continue the story of V Wars or if he will be able to reunite the cast someday, we hope he’s able to revive the vampire saga. Somerhalder is said to be in talks with Netflix about potential future projects so we’ll keep our fingers crossed.