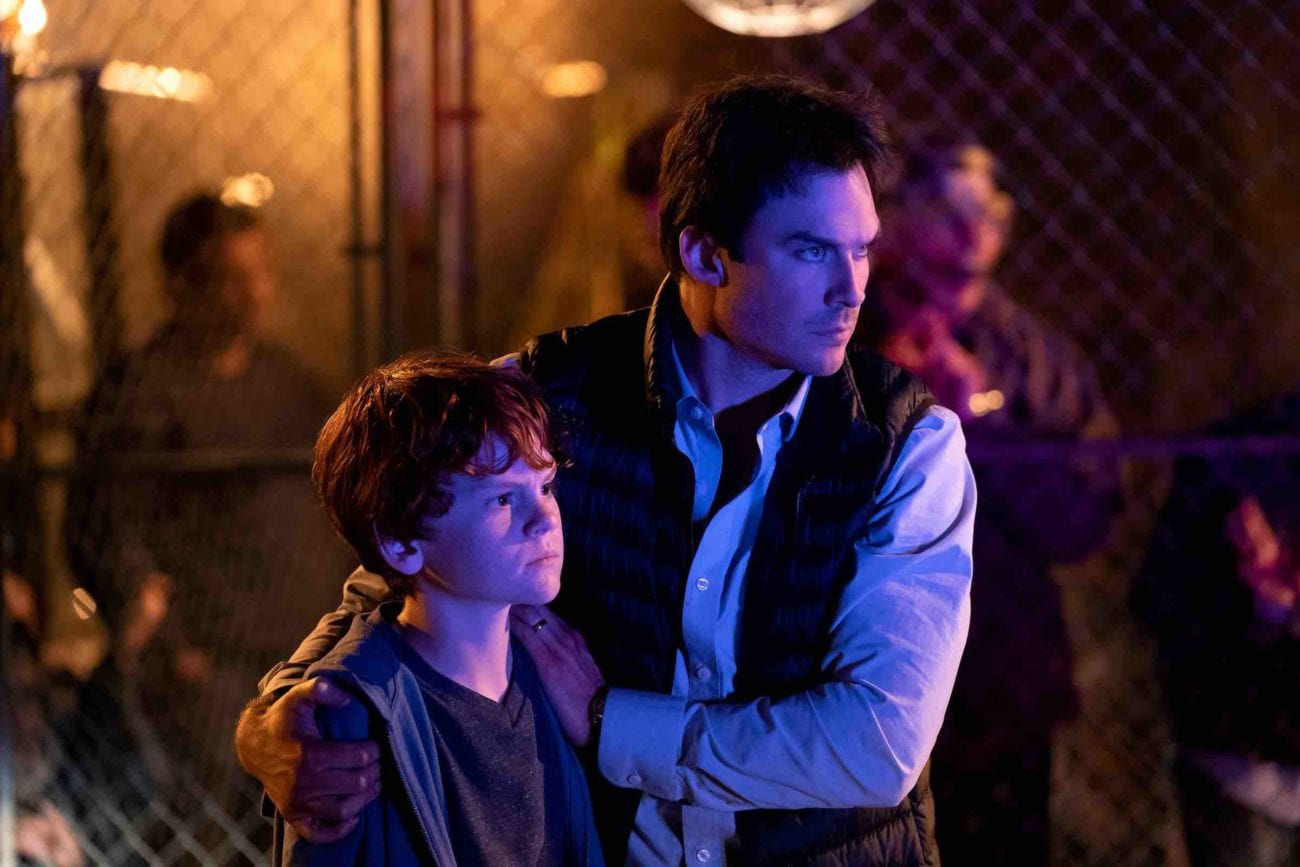 What are the types of vampires in ‘V Wars’? All you need to know

If you’ve been watching the supernatural Netflix series V Wars, you’ll know that the vampires in the show differ from those seen in the previous film and television iterations of the lore. The bloodsuckers are not weakened by sunlight, holy water, or crosses. In fact, there are actually two known types of vampires in the series—Bloods and Vourdalaks.

Seen through Dr. Luther Swann’s (Ian Somerhalder) perspective, the series navigates the identification and, hopefully, eradication of the virus that is turning people into blood-thirsty fiends. Things become personal for Luther when his close friend Michael Fayne (Adrian Holmes) is bitten and infected, eventually causing a rift in their relationship.

So, what are the differences between these two ‘species’ of vampires in V Wars? We’re here to break it down for you. 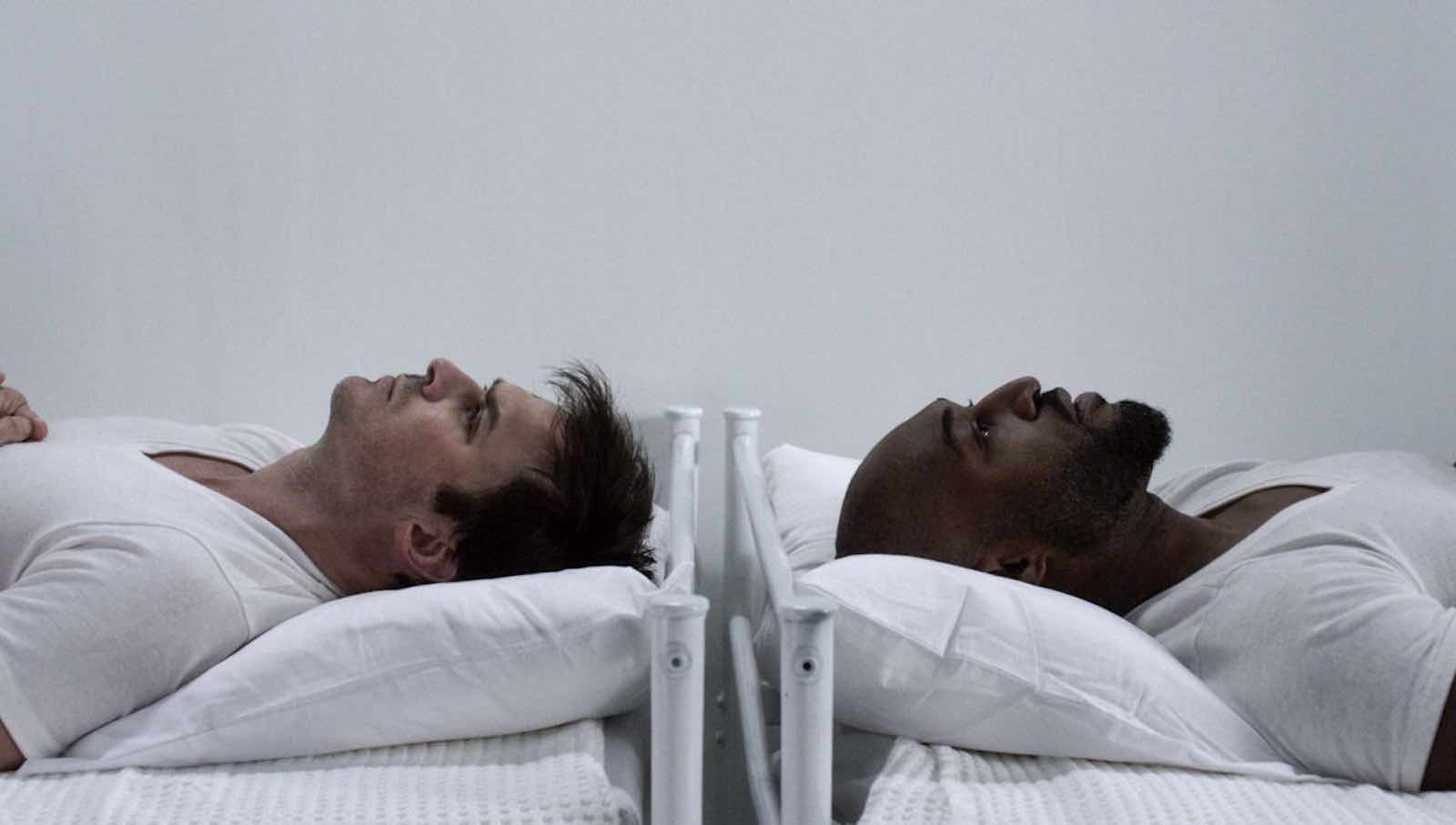 What are Bloods in V Wars?

The Bloods are thought to be common-type vampires that we’re used to seeing—they feed on the blood of anyone and everything. However, those who they feed on don’t survive the attack. They are also able to infect someone just by being in close proximity to them through the pathogen that was discovered in the arctic and that also affected Michael.

According to Dr. Luther Swann, the pathogen only turns some people into Bloods, linking back to an alteration of their genetic code once in contact with the pathogen. So, yeah, it spreads at an alarming rate.

On the surface, Bloods typically look like humans. However, when they’re feeding they take on a grotesque form complete with protruding teeth. They’re also able to speed heal after feeding—after killing their victim, they have a chance of turning them into a vampire or, if the pathogen doesn’t affect them, they remain dead. Basically, no one survives being bitten by a Blood. 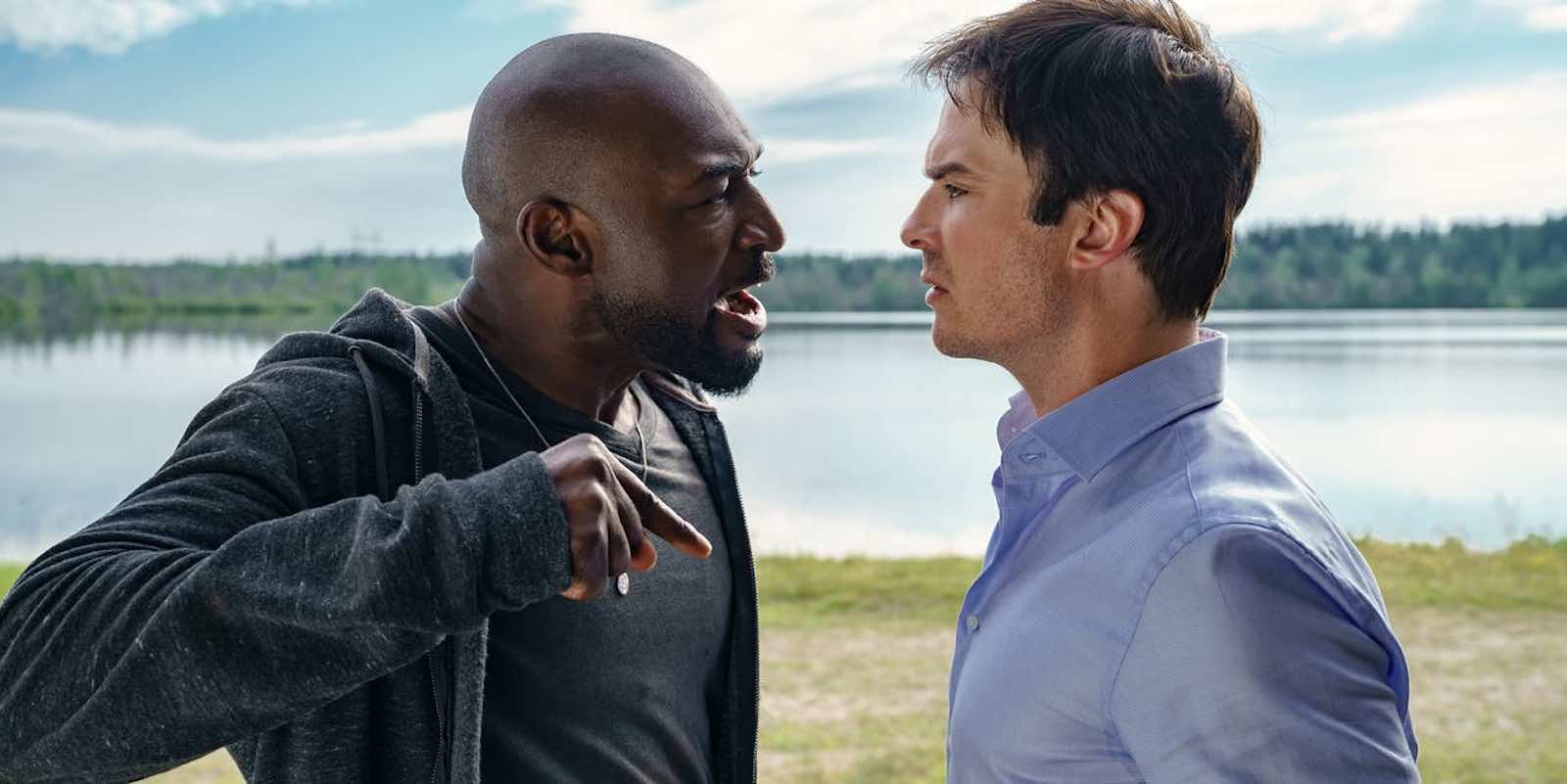 What are Vourdalaks in V Wars?

The other type of vampire introduced in V Wars are Vourdalaks. Not as much is known about Vourdalak vampires, as they have kept a low profile. They are able to feed on someone without completely killing them, producing a special kind of venom that gives their victim a similar high to a drug.

Because of this, the victim is kept alive in an induced state of bloody joy. We reckon actual blood loss might also contribute. . .

Jokes aside, a Vourdalak is only able to feed on someone who they have a deep connection with, but if the vamp accidentally kills their victim and they become a vampire themselves, then the cycle continues. 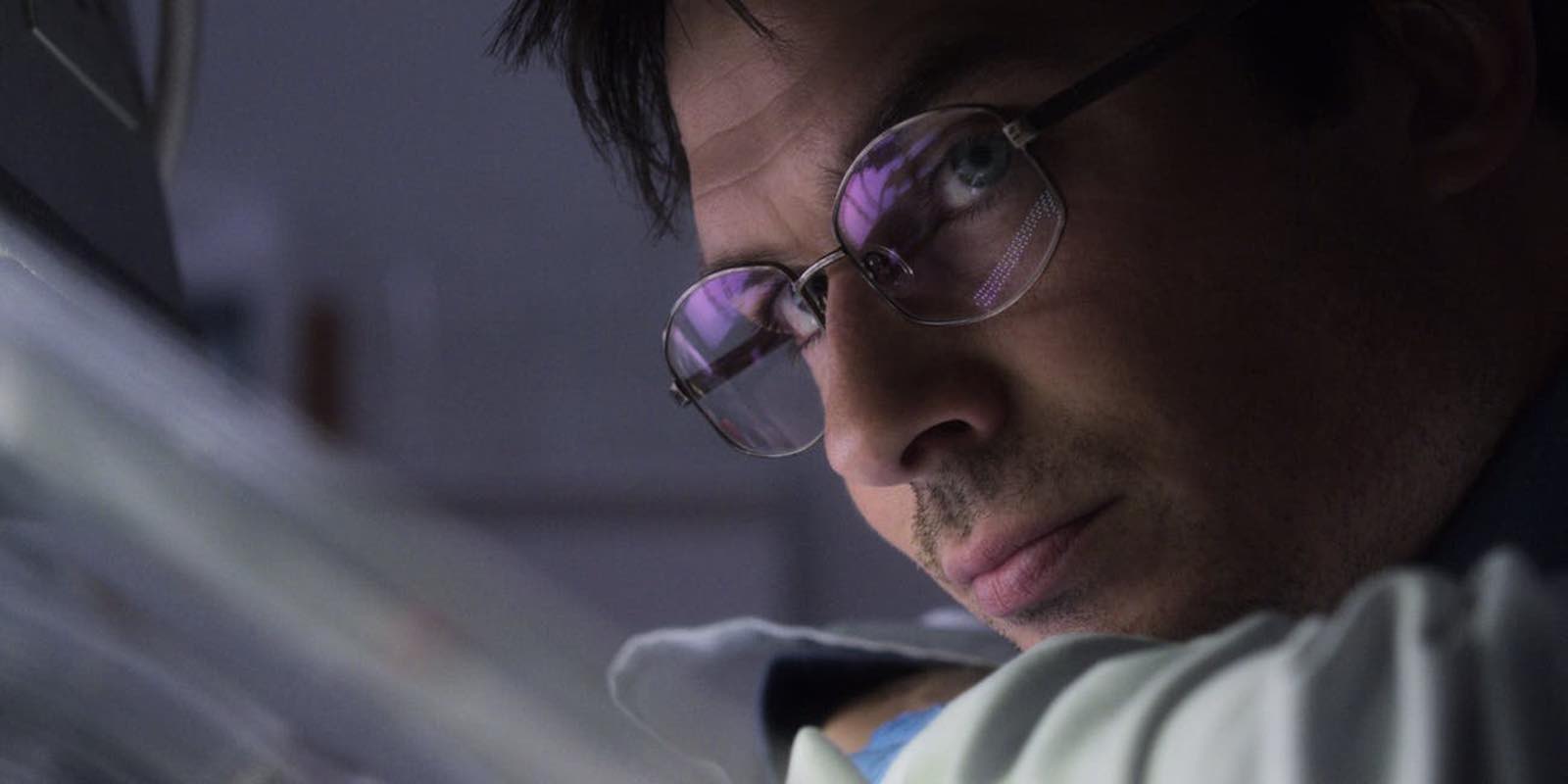 What determines who becomes a Blood or a Vourdalak?

Based on Dr. Luther’s research, it all has to do with an individual’s genetic makeup. Just as some people are immune to the virus completely like Luther and his son, others who are exposed to the pathogen become either a Blood or a Vourdalak 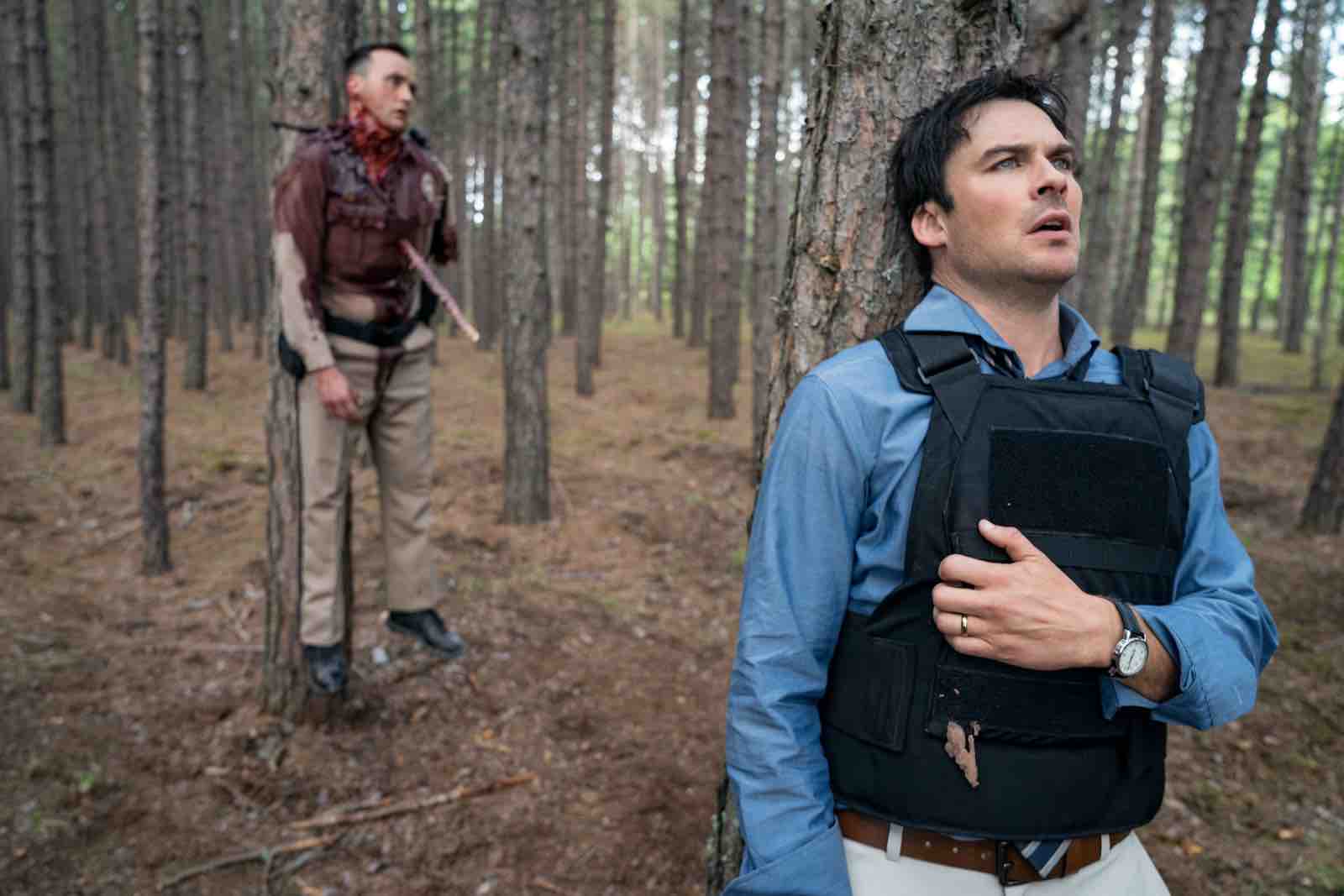 Are there other kinds of vampires in V Wars?

There’s a good possibility that even more species of vampires will appear in the show if it returns for a second season. The V Wars graphic novel, which the series is based from, further explores how the disease differs with a person’s genes.

Keep up with the vampiric action of V Wars, streaming on Netflix now.