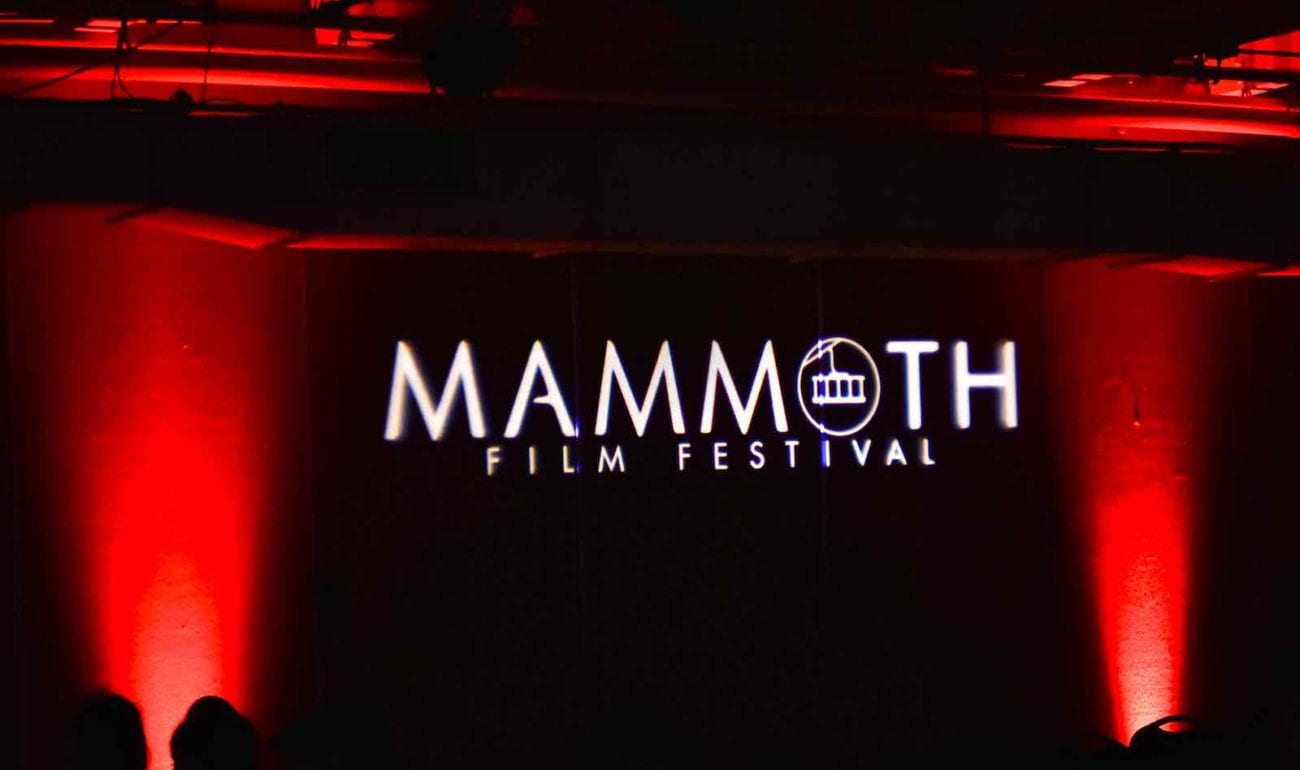 What you need to know about the 2022 Mammoth Film Festival

The Mammoth Film Festival is back. The event is slated to take place on February 3-6th, 2022 in Mammoth Lakes, CA, and will boast an impressive 90 film roster over the course of its four day timespan. The films will be screened in a variety of established categories, including Feature, Documentary, Short, and Episodic, in addition to the newly minted Music Video category. If that weren’t enough, award-winning director Andrew Sandler will be on hand to judge the category and determine which music video gets top honors.

The goal of the Mammoth Film Festival has always been to blur the lines between established filmmakers/actors and talented up-and-comers from diverse backgrounds. Festival co-founders Tanner Beard and Tomik Mansoori are extremely passionate about the medium, and they’ve worked to make it one of the hottest festival brands in the world since its inception in 2018. A-list celebrities who have attended past Mammoth festivals include Quentin Tarantino, Josh Duhamel, Zac Efron, and Tony Hawk among countless others.

Those concerned about COVID protocols and safety regulations will be happy to know that Beard and Mansoori are taking all the necessary precautions “to ensure the safety of festival participants, while creating the best possible experience for our filmmakers and festival attendees.” In a statement released by Beard, the co-founder added that “This year will be an impactful festival after our year long break, grateful to be in the theatre, in person, and celebrating these stories.”

Each of the categories are filled with compelling material, be it the pilot for the show Hudson Falls, which follows a small town detective and stars venerable supporting actors like William Sadler and Richard Kind; or One Michelin Star from creator/star Brandon C. Thomas, about a rising hip hop star whose father is a renowned chef.

The feature category boasts the world premiere of The Immaculate Room, which stars Emile Hirsch, Kate Bosworth and Ashley Greene Khoury. The film is directed by Mukunda Michael Dewil, produced by Daniel Baur, and centers around a couple that takes part in a psychological experiment for a five million dollar reward. Surf culture film Bosch and Rockit is directed by Tyler Atkins. Then there’s Who Are You People, which is directed by Ben Epstein and focuses on a 16 year old runaway from Oregon. Finally, Jason Satterlund’s The Abandon will close out the festival with its world premiere. 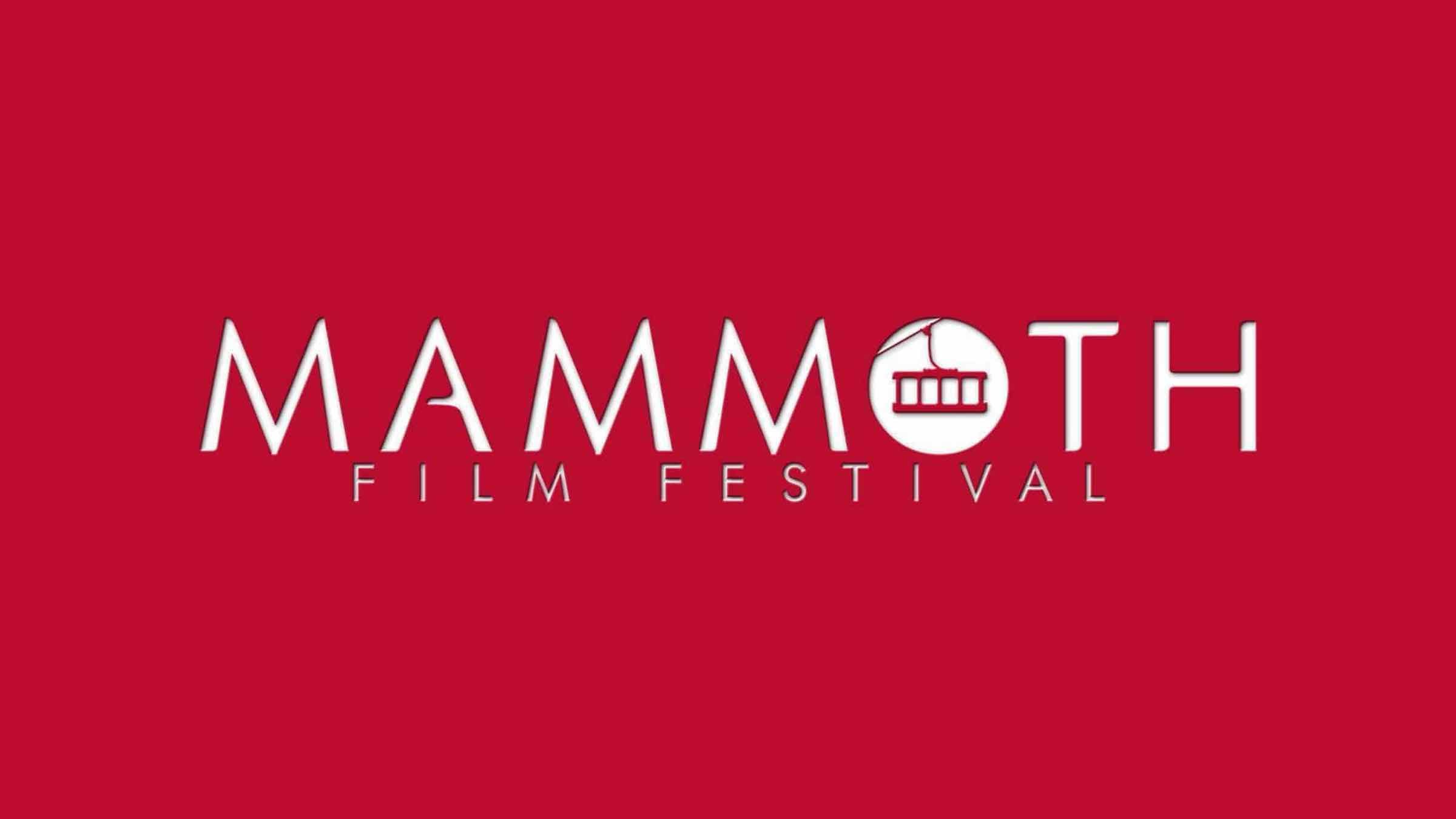 There’s also exciting titles popping up in the Shorts category. Some of the most notable examples include Serpentine, which is directed by award-winning Czech filmmaker, Eva Dolezalova, and focuses on a snake cult that breaks genetic code to bring about a new snake-human interspecies. There’s also Bee the Change by Lane Cheek and Honeydrop Media Group, which shines a light on the importance of bees around the globe.

The category features the premiere of The One, which marks the directorial debut of The Vampire Diaries star Nina Dobrev. The film deals with a woman’s right to chose, and Dobrev explained in a press statement that the messaging is vitally important to her. “Storytelling is my passion and I’m eager to continue to make female driven films for women, by women”, she stated. “The journey to make The One was both challenging and exhilarating and I’m incredibly proud of the passion project that we as a team brought to life.

Bury Me In Armour is another one of the titles worth checking out. Th film stars Alice Kremelberg and Ed Asner as characters who must deal with the effects of Parkinson, and is one of the last projects Asner worked on before his death. It’s directed by James P. Rees. The Dinner Party, which is actor Luke Benward’s directorial debut, will also be featured in the shorts category.

The episodic category will also be home to some exciting projects like Affect Change by Jason Neubauer and Allen J West, which will use the platforms of social media influencers to do good. Alongside that will be Cora & Sam Hate The Dentist by female filmmakers Jade Kaiser and Eilise Guilfoyle, Marijuana Mania, produced by Steve Lobel, and Hudson Falls.

Additional titles will be announced throughout January 2022, and the judging committee will be led by Maurice Fadida, executive producer of the Oscar-nominated film The Trial of the Chicago 7 (2020). The full panel has yet to be unveiled, and will also be doled out as the start date for the festival gets closer.

What we do know is that the 2022 Mammoth Film Festival will place a premium on diversity and highlighting inclusive storytelling. In addition to the wide range of voices found in each individual category, the festival will feature a panel roundtable of female filmmakers hosted by podcast creator and Festival Manager, Alexandra Chando. The roundtable is titled “Her Voice” and is meant to teach/inspire the female artists of tomorrow.

To get all the latest updates on the Mammoth Film Festival, be sure to download the MammothFF app on the Apple Store or Google Play. You can also look into start times and other vital details at https://www.mammothfilmfestival.org/.