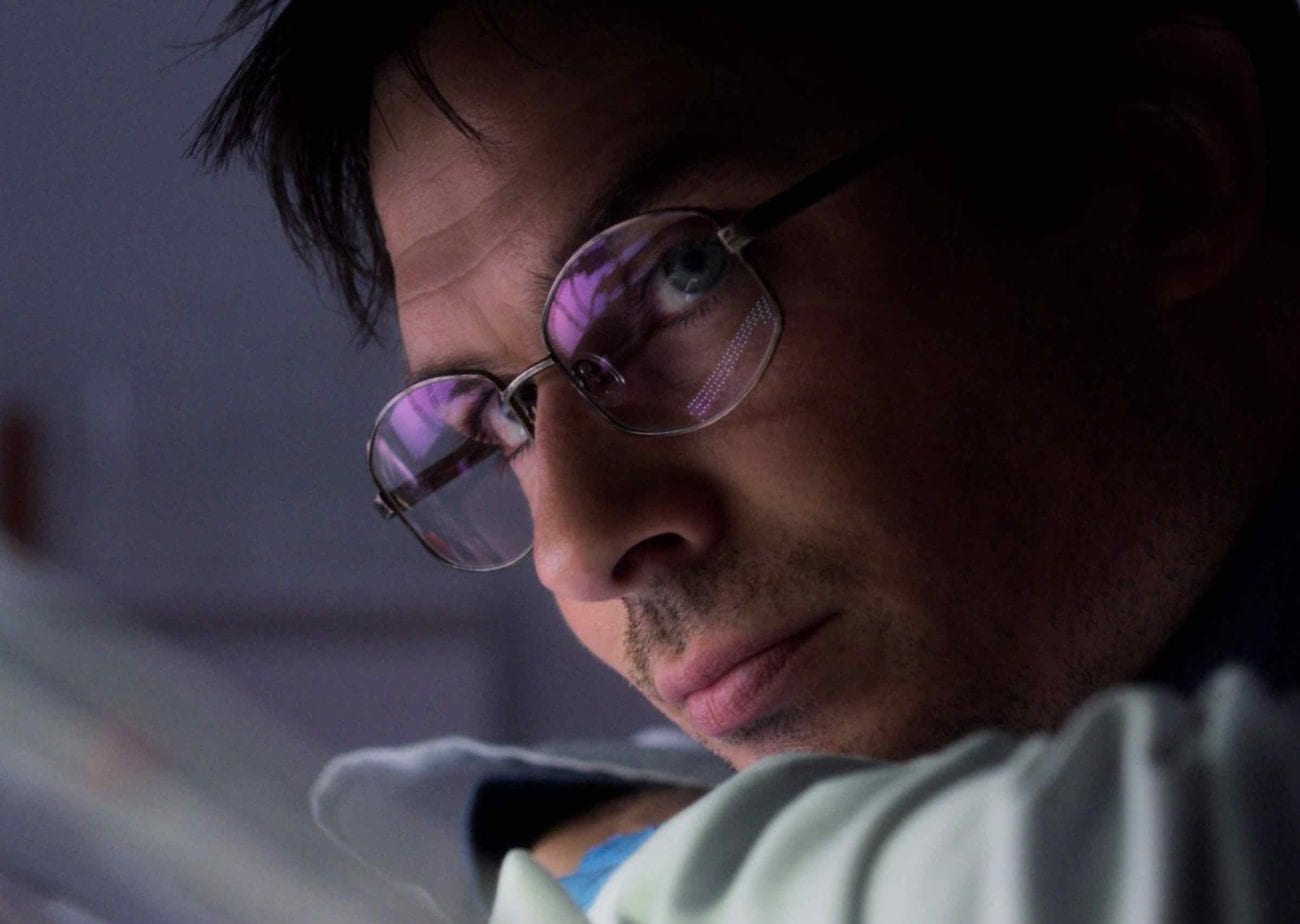 ‘V Wars’: Your beginners guide to all the characters

While he may not be reprising his role as Vampire Diaries babe Damon Salvatore, Ian’s new character is inundated with the task of saving humanity as the world suddenly becomes infected with a virus that turns those affected into blood-thirsty fiends.

Based on the graphic novel series of the same name by Jonathan Maberry, Netflix’s V Wars is sure to bring some major vampiric action back to the small screen. Plus, there might be a few other familiar faces to boot. 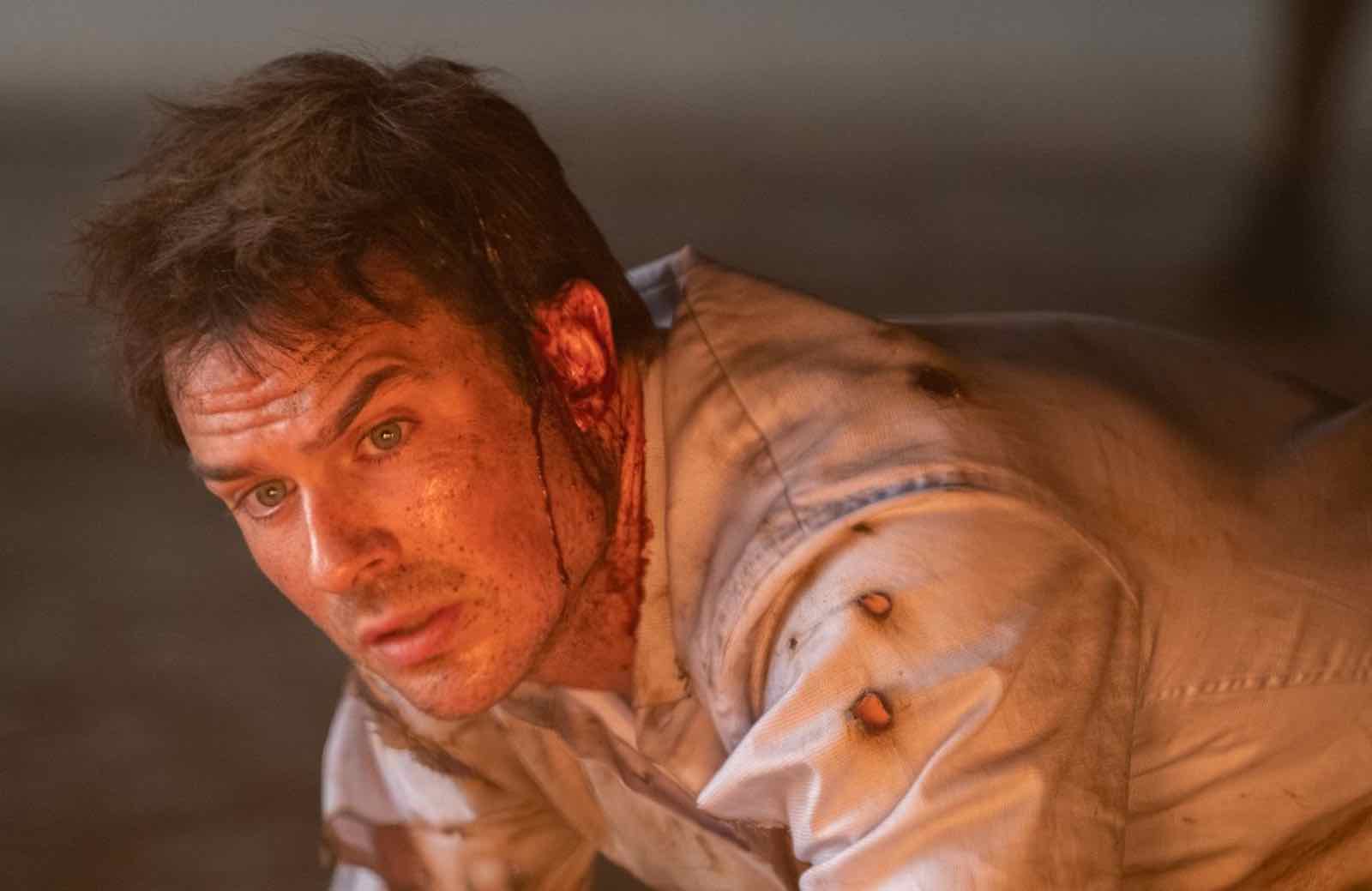 Dr. Luther Swann is a medical professional leading the effort to eradicate the mysterious virus that is turning everyone around him into vampires. This apocalyptic prospect becomes even grimmer when his best friend turns into the very thing he’s trying to rid the world of.

Ian Somerhalder is best known for his roles as Damon Salvatore in The Vampire Diaries and Boone Carlyle in Lost. Ian is also directing several episodes as well as executive producing. 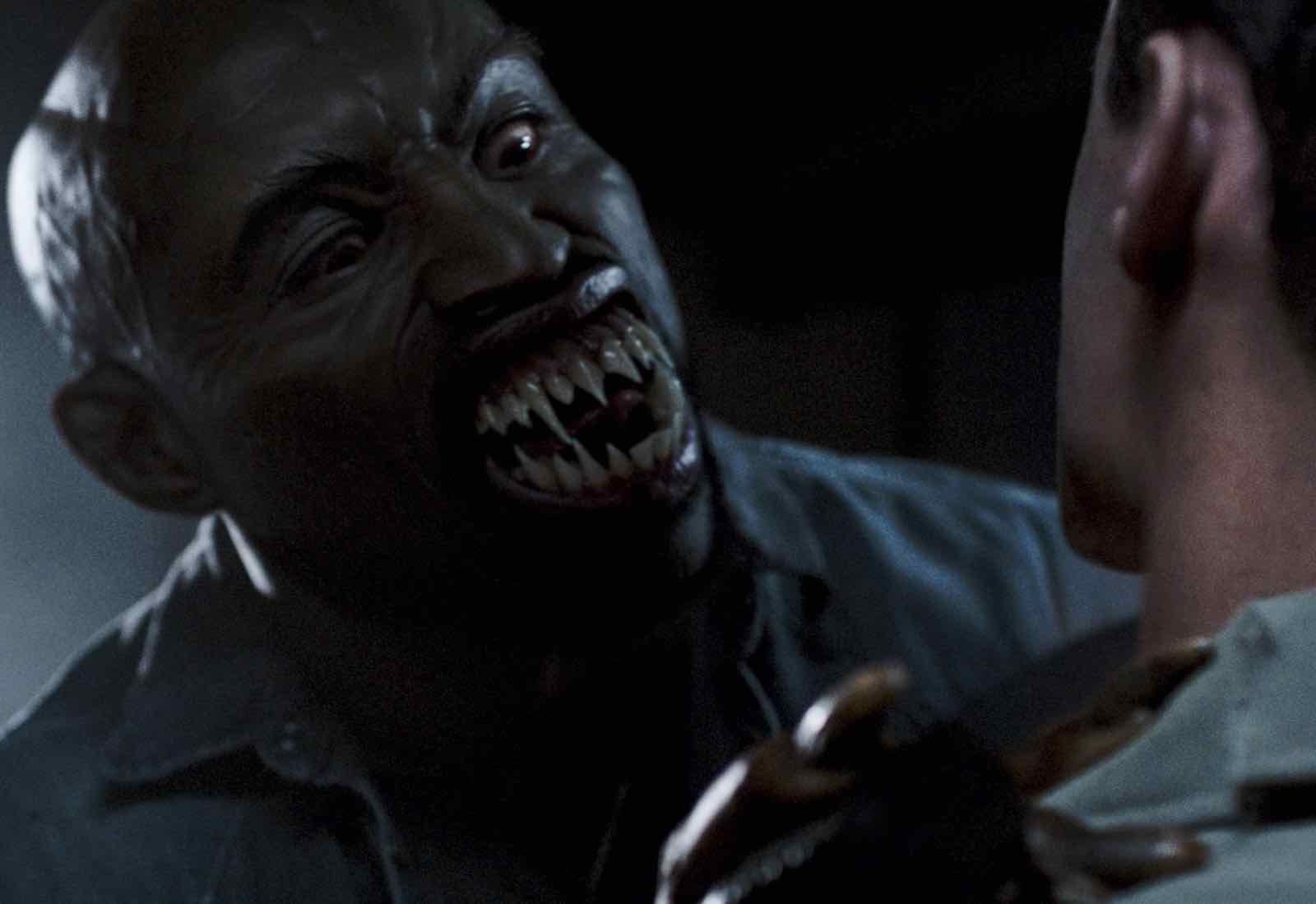 Michael Fayne is Dr. Luther Swann’s best friend who plot twist turns into a vampire after being infected. He soon becomes a leader for the vampires, ultimately affecting his BFF status with Luther.

Arrow fans will recognize Adrian for his role as Frank Pike in the long-standing series. 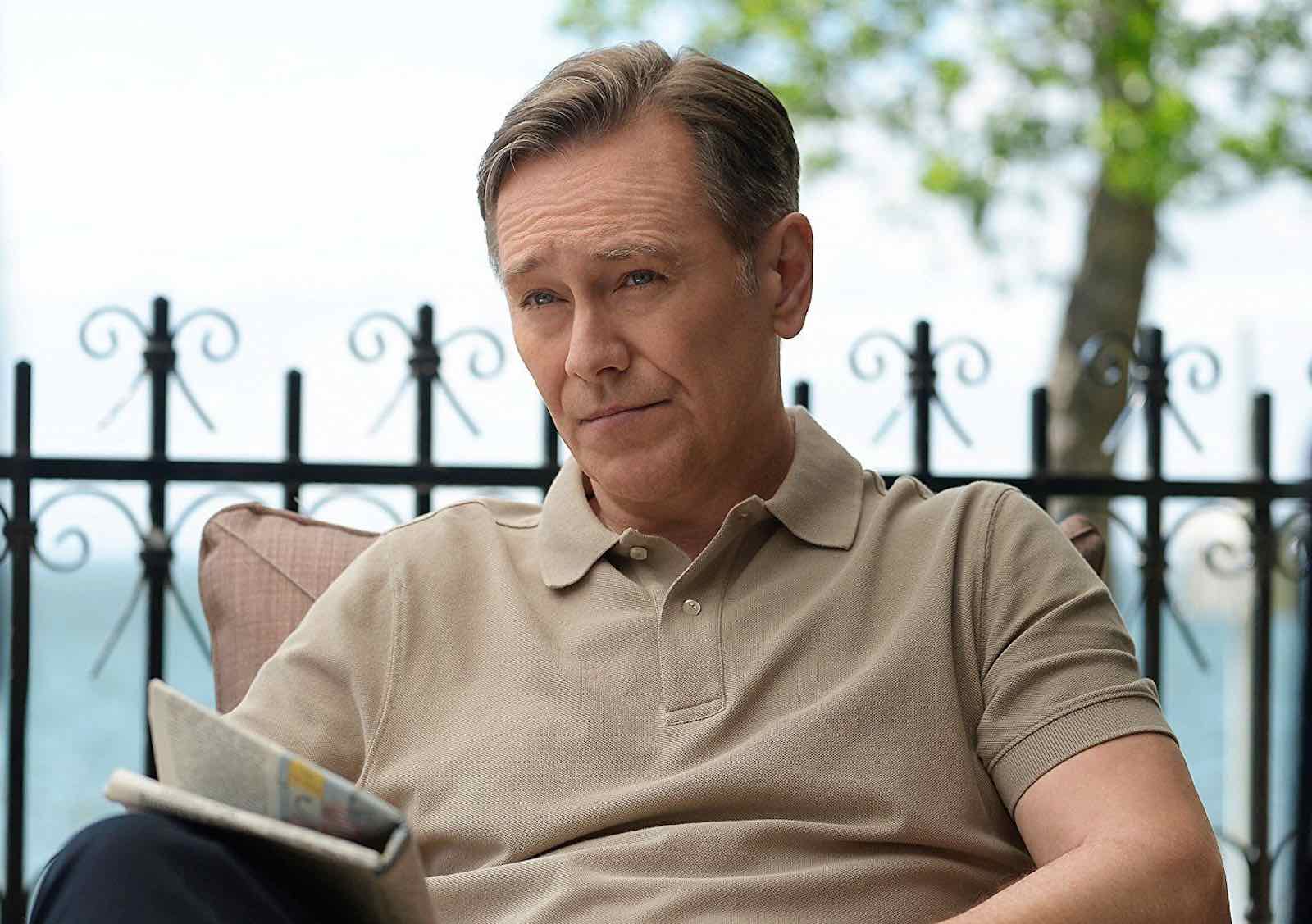 Calix is a scientist with Homeland Security who contacts Dr. Swann in hopes of finding a cure for this vampiric mystery. While his intentions seem pure, he’s a little too keen on risking anything and anyone for his own sake.

Peter Outerbridge is best known for his roles in a number of TV shows including The Umbrella Academy, and Orphan Black. He can also be seen in bloodbath films like Silent Hill: Revelation and Saw IV. 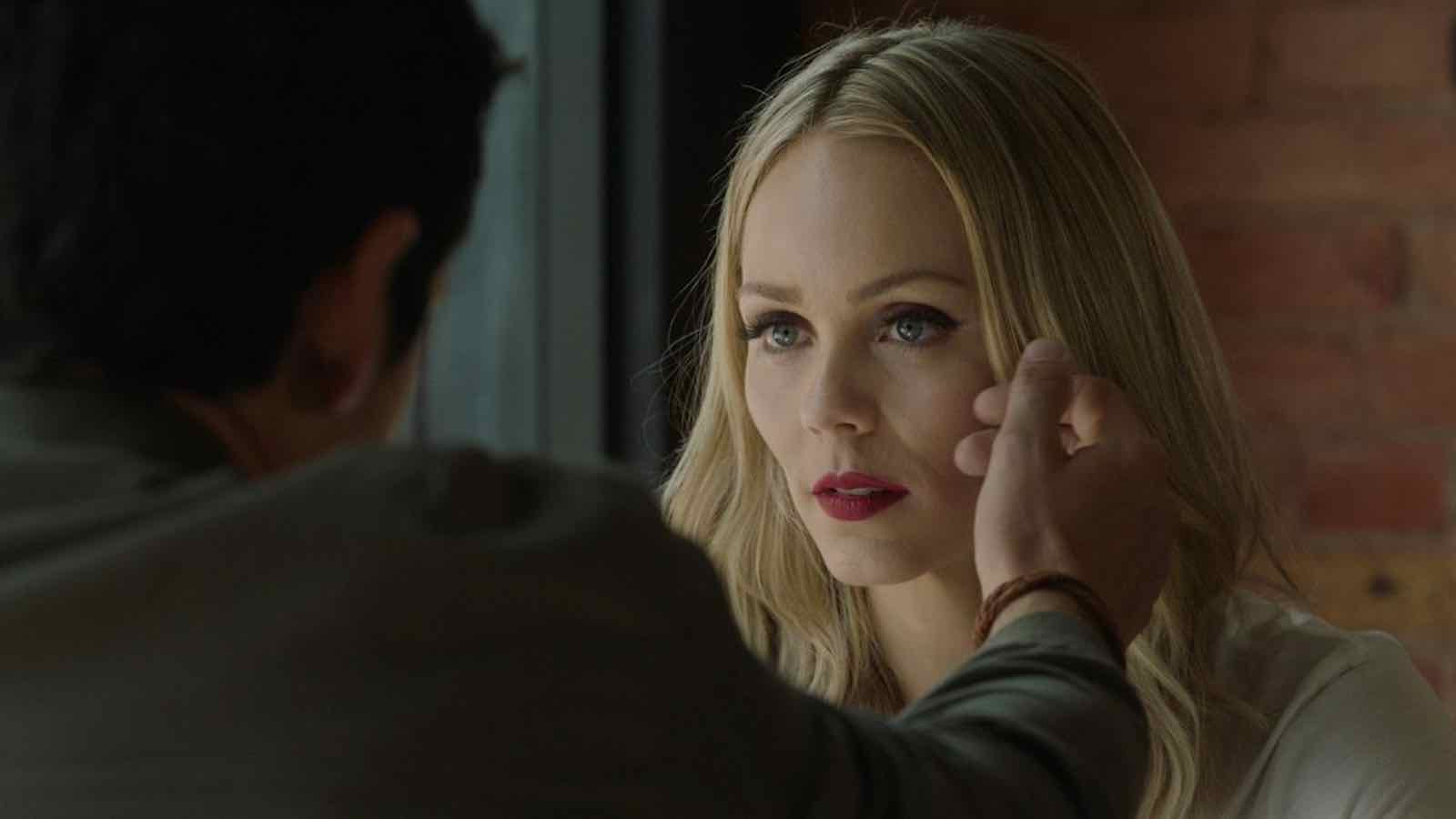 When her sister Danika is turned into the undead, Mila must survive in the fight against this breed of blood-sucking creatures.

Vandervoort is best known for her roles as Supergirl/Kara Zor-El in Smallville, as well as Elena Michaels in Bitten. She recently returned to the DC Universe with her appearance as Indigo in Supergirl. 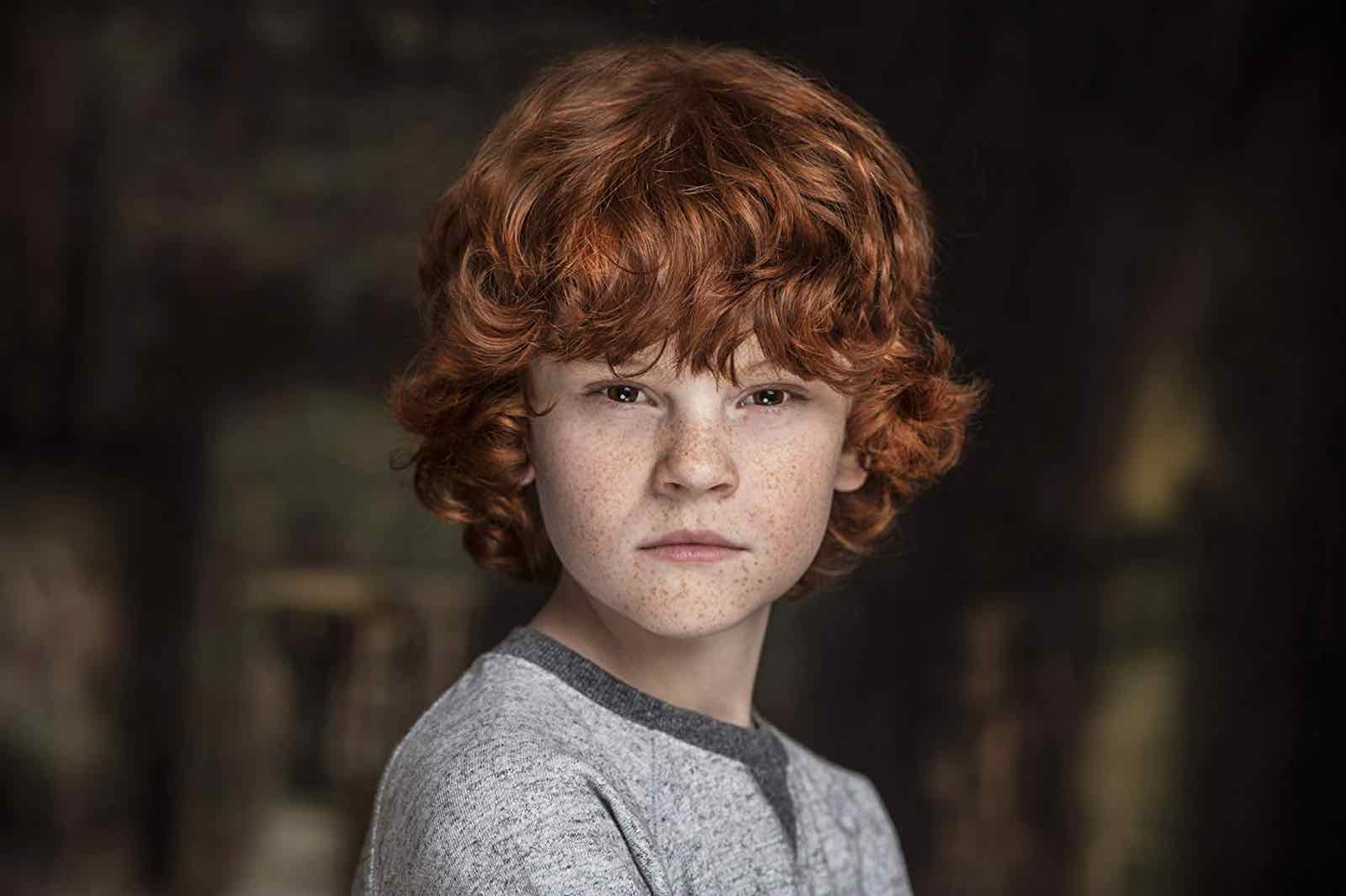 Dez is Luther’s son who becomes enthralled by the new strange world of vampires.

Breitkopf has appeared in a number of TV roles including Being Human, and Parental Guidance. He has also done voiceover work in PJ Masks and Rusty Rivets. 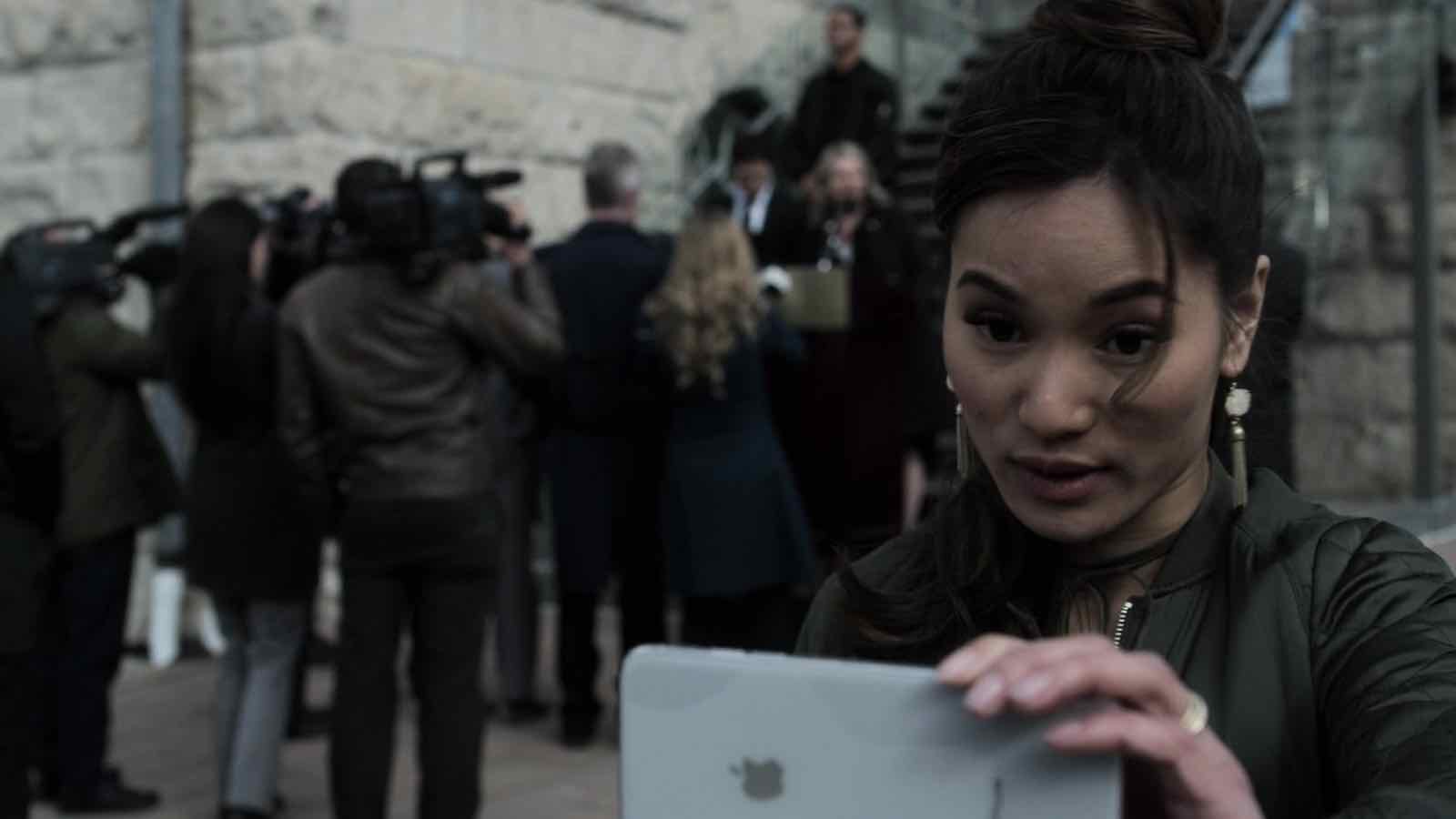 Playing an investigative reporter ready to get down and dirty about the recent vampire epidemic, Kaylee will risk it all to capture the story.

Jacky Lai played Aline in Shadowhunters and Riley in Beyond. She’s also held brief roles in Once Upon a Time and The Flash.

Danika is Mila’s sister who becomes infected by the virus. She subsequently stirs up trouble for Dr. Swann and those close to him.

Kimberly-Sue Murray is best known for her role as Seelie Queen Amara in Shadowhunters. She’s also appeared in Kim’s Convenience, Killjoys, and The Lizzie Borden Chronicles.

V Wars season 1 is available to stream on Netflix.