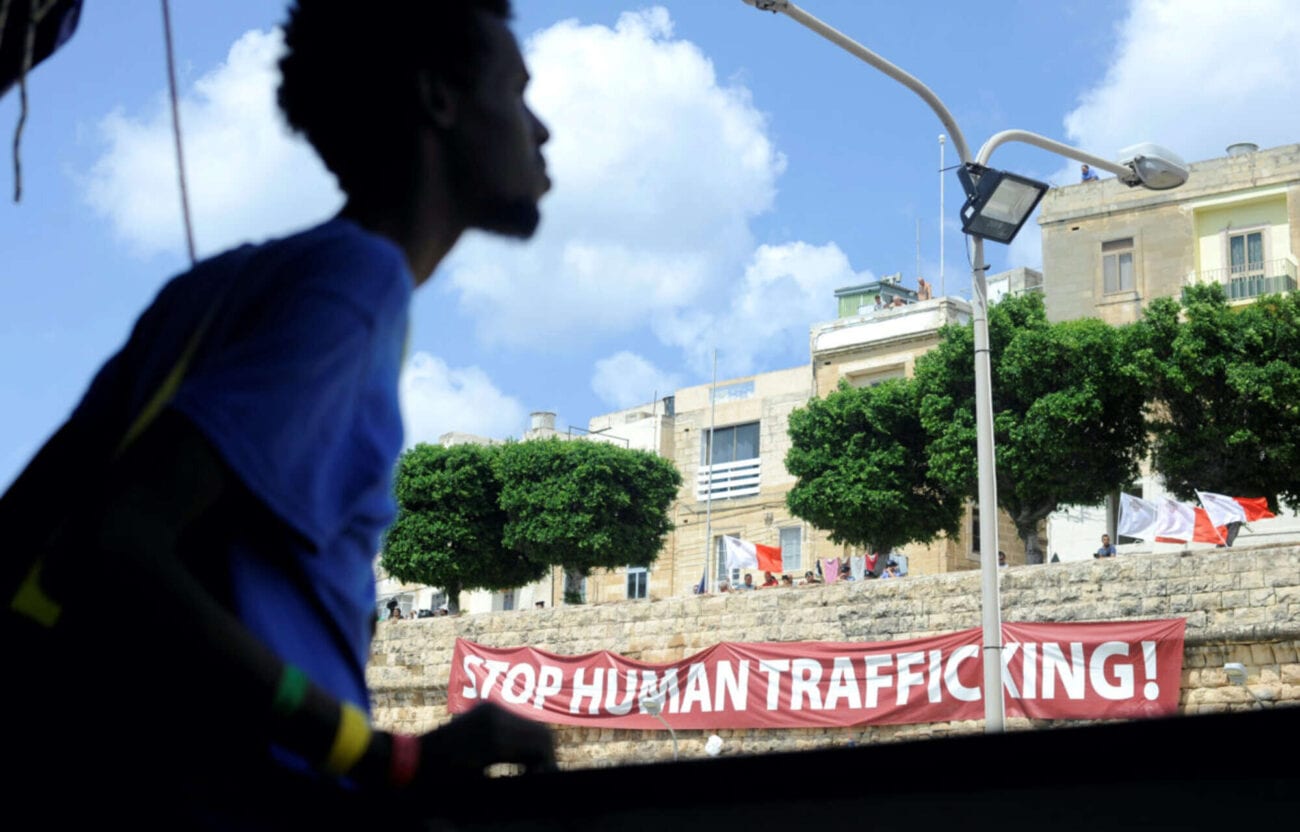 Is the U.S. trying to put an end to human traffic?

On Tuesday, the United States Department of Justice announced additional funding of $101 million to aid in combatting and stopping human trafficking. Human trafficking is a real and threatening crime that the U.S. has decided to crack down even further on. 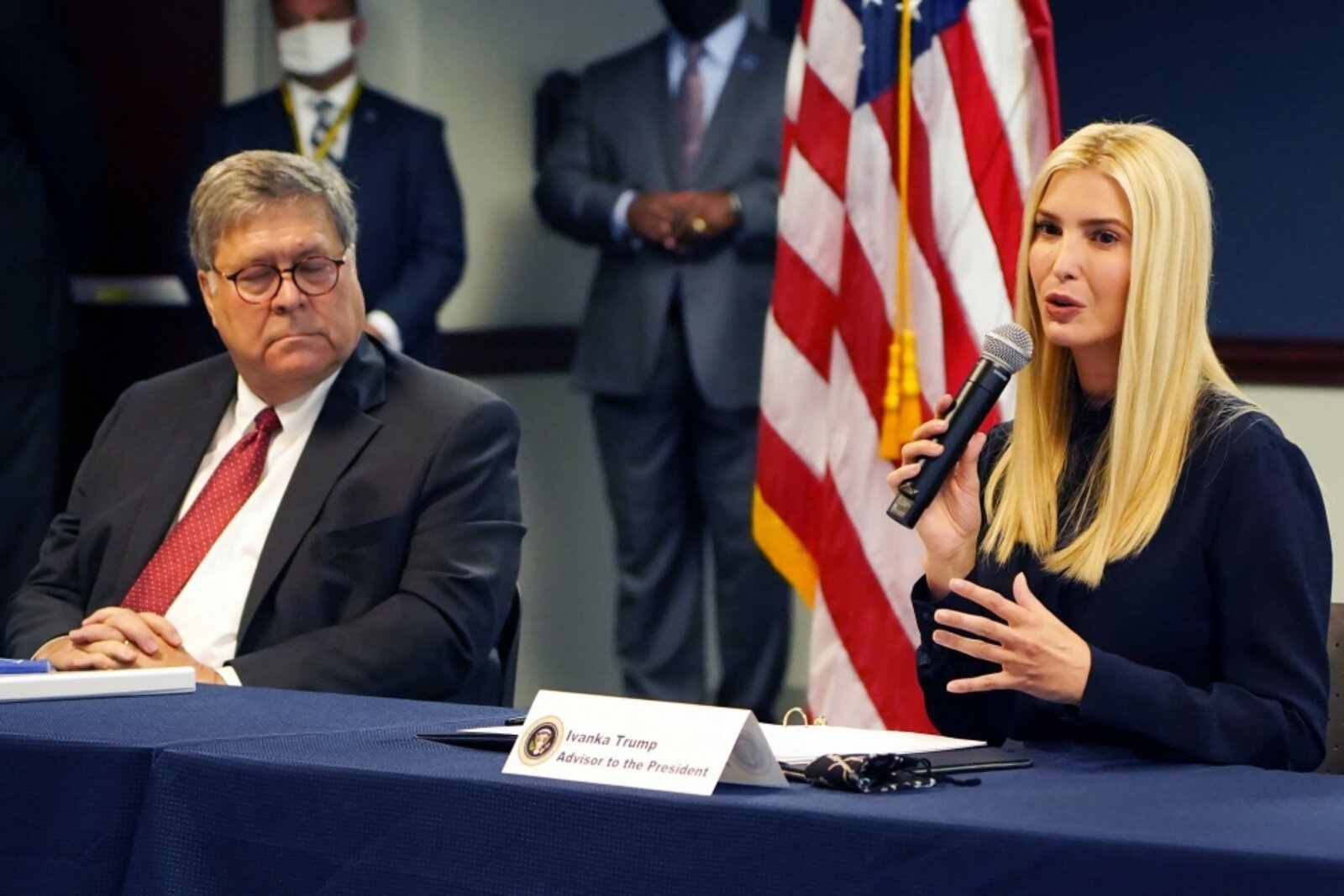 In August, U.S. Marshals headed a two-week operation along with local & state officers in Georgia to search for and rescue endangered missing children in both Atlanta & Macon. The operation, known as “Operation Not Forgotten,” resulted in the successful rescue of 26 children, the locating of 13 other children, and the arrest of 9 criminals who were believed to be associated with their disappearances. 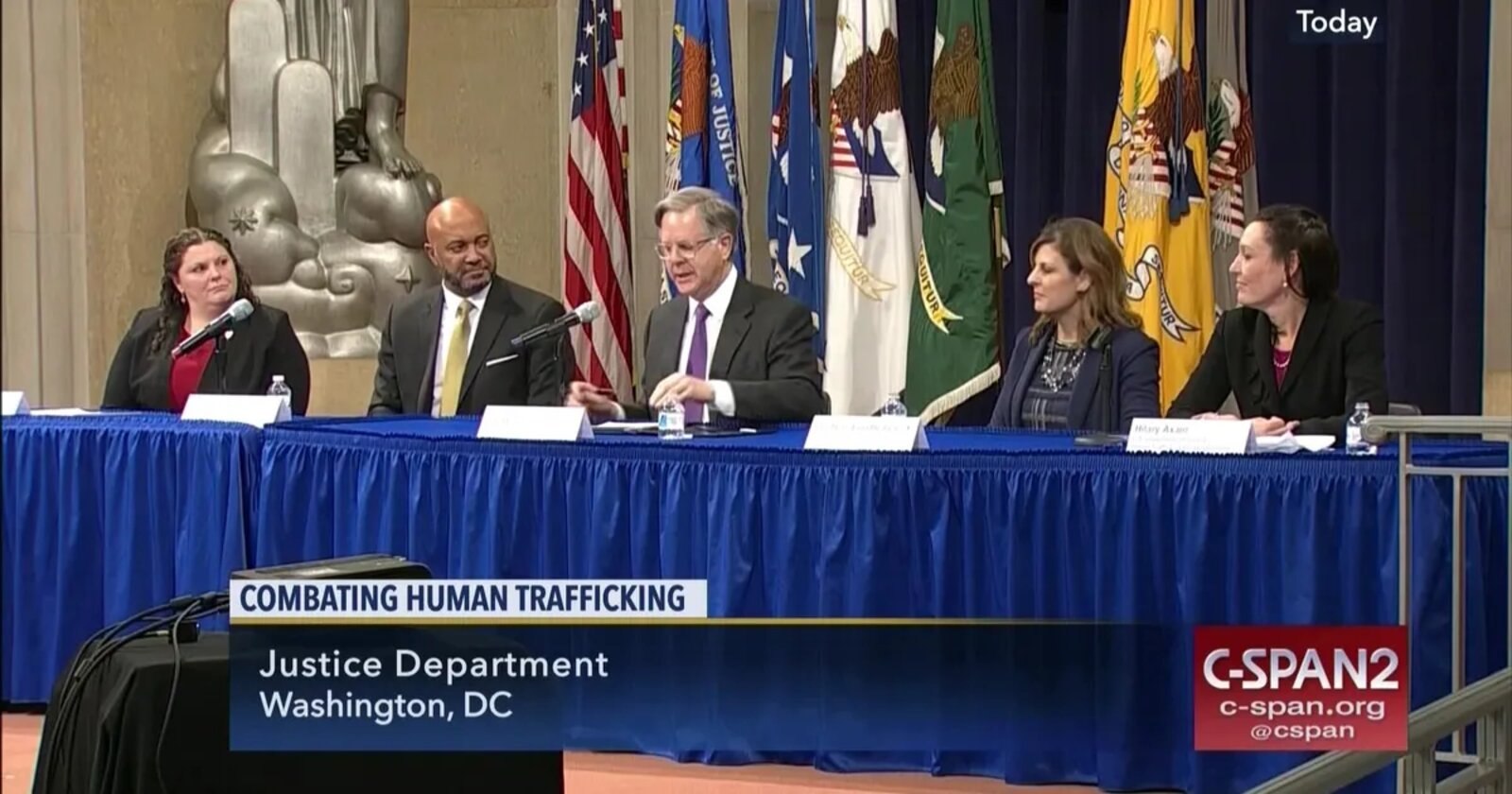 Ms. Trump & Barr visited the U.S. attorney’s office in Atlanta to have a discussion with law enforcement officers, service providers, and private-sector partners. During the discussion, Ms. Trump & Barr announced the decision that the Justice Department would provide nearly $101 million that will go towards holding traffickers accountable and providing aid for victims of human trafficking.

“The Department of Justice is relentless in its fight against the perpetrators of these heinous crimes,” Barr said. “Working with state and local law enforcement and community victim service providers, we will continue to bring these criminals to justice.”

Human trafficking has been a danger to society for a long time. Hopefully, these funds will be used to successfully punish human traffickers and help children who are subject to this horrible crime.