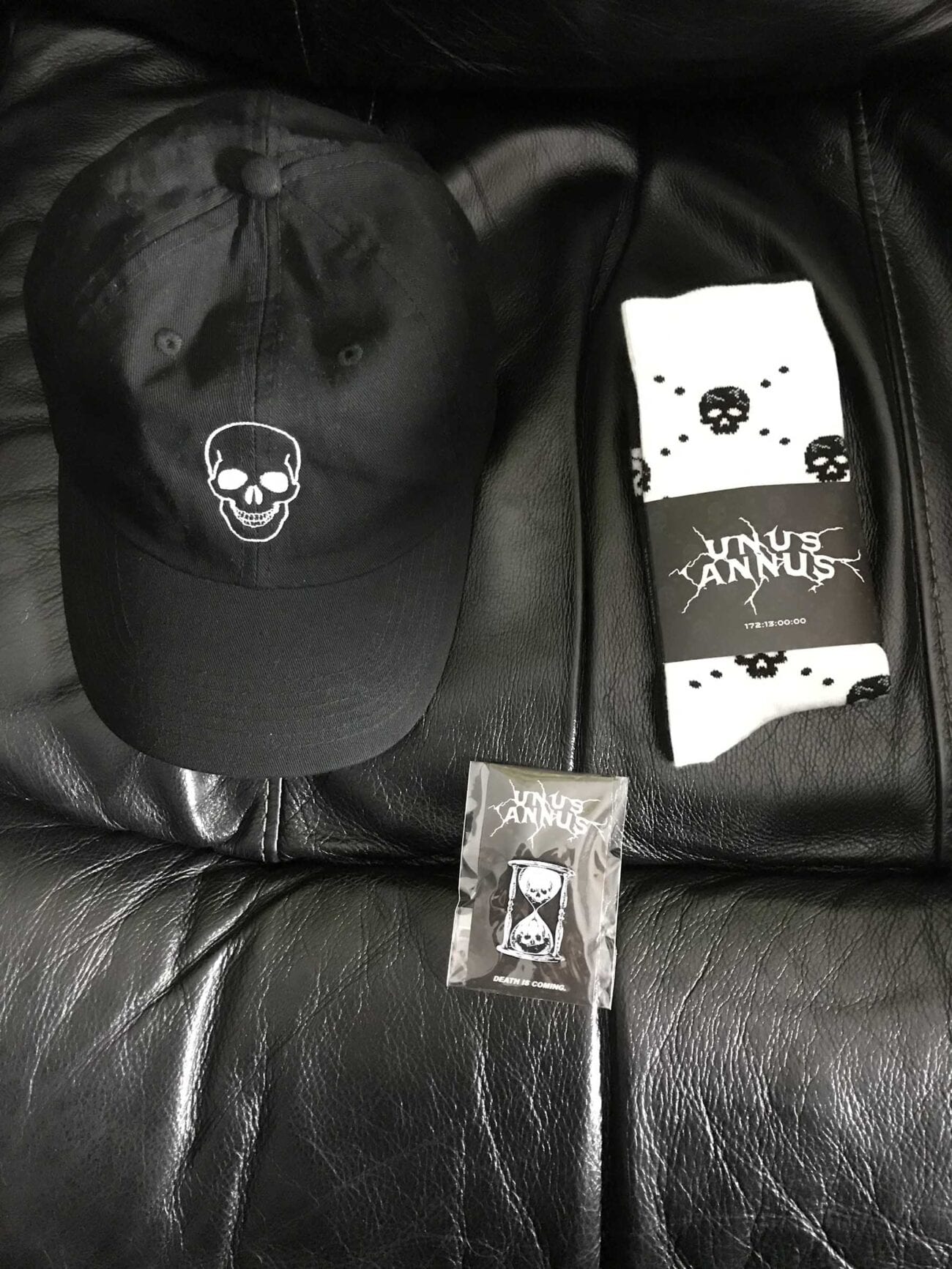 Unus Annus rules: Can you sell merch or does that ruin the message?

Unus Annus was a wild ride of a year. For fans of YouTubers Markiplier and CrankGameplays it was a beautiful gift providing a new video featuring the two energetic men every single day. The two are mostly known for creating video game content on their personal channels, but Unus Annus allowed them to create a variety of wacky content regardless of whether it might lead to demonitization or the occasional age restriction. (We’re looking at you “Cooking with Sex Toys”.)

However, the whole point of Unus Annus is that it was temporary. Ephemeral in nature the YouTube channel was never meant to stick around. After exactly a year of existence the channel was deleted during a goodbye live stream – an emotional affair for those who had dedicatedly watched every single video.

Almost like performance art the Unus Annus channel was set to remind people that nothing lasts forever and sometimes it’s okay to let things remain in the past as good memories, rather than dragging them forward with us unnecessarily until we can’t stand them anymore. What does this mean for people selling merch though? 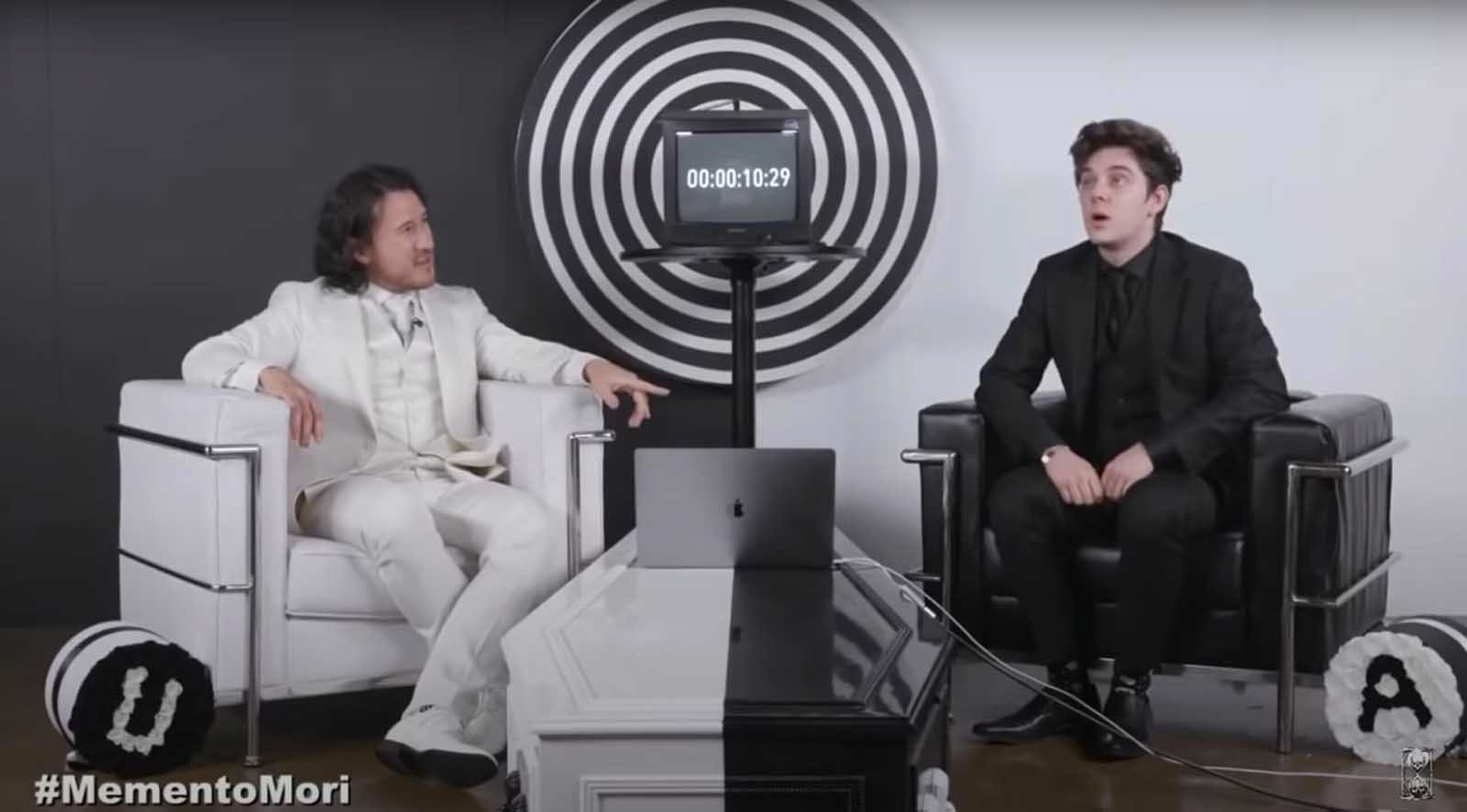 The spirit of Unus Annus

The whole point of Unus Annus is that you could only participate in the channel – whether watching videos, commenting, or partaking in community challenges – while Unus Annus existed. However, some people already have merch they don’t want or need anymore and others are selling fanart on sites like RedBubble or Etsy. Is selling this stuff going against the wishes of Mark and Ethan?

There was an official Unus Annus merch store that also shutdown at the same time as the YouTube channel. The way Mark & Ethan both advertised the merch store was that you should buy something before you couldn’t. Buy it for the memories & the ability to say “I was here”.

So, buying or selling the official merch after the fact seems a bit like going against their wishes. Granted, likely the only people interested in buying Unus Annus merch would be people who did take part, but part of the channel was about living in the moment and seizing opportunity. If you didn’t buy merch when you had the chance, then that’s the consequence of not seizing opportunity like they suggested. 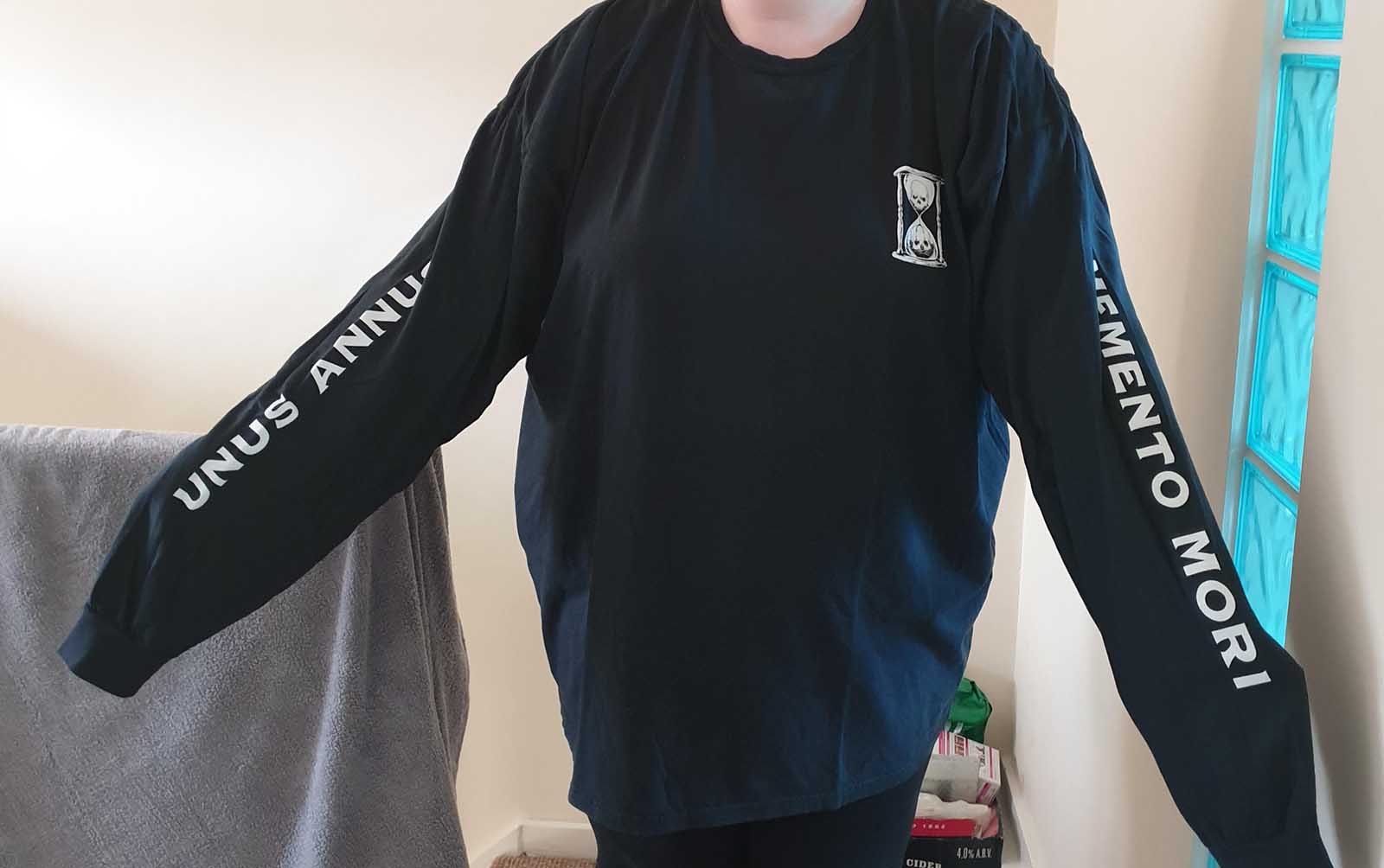 Lots of merch out there

Currently, since Unus Annus just ended there are a lot of different places to find merch. Places like eBay and Reddit have people selling official merch and other sites like Etsy have people selling fan-made items. While this isn’t really in the spirit of Unus Annus, there’s no stopping it & if you’re desperate to get a hoodie with the skull hourglass on it you probably can.

Mark and Ethan likely knew that it would be inevitable not everyone would play along with their concept of impermanence, and they certainly won’t know that you specifically “broke the rules”. So there’s really nothing stopping you from popping over to eBay except maybe respect for the concept of Unus Annus or a loyalty to the creators. 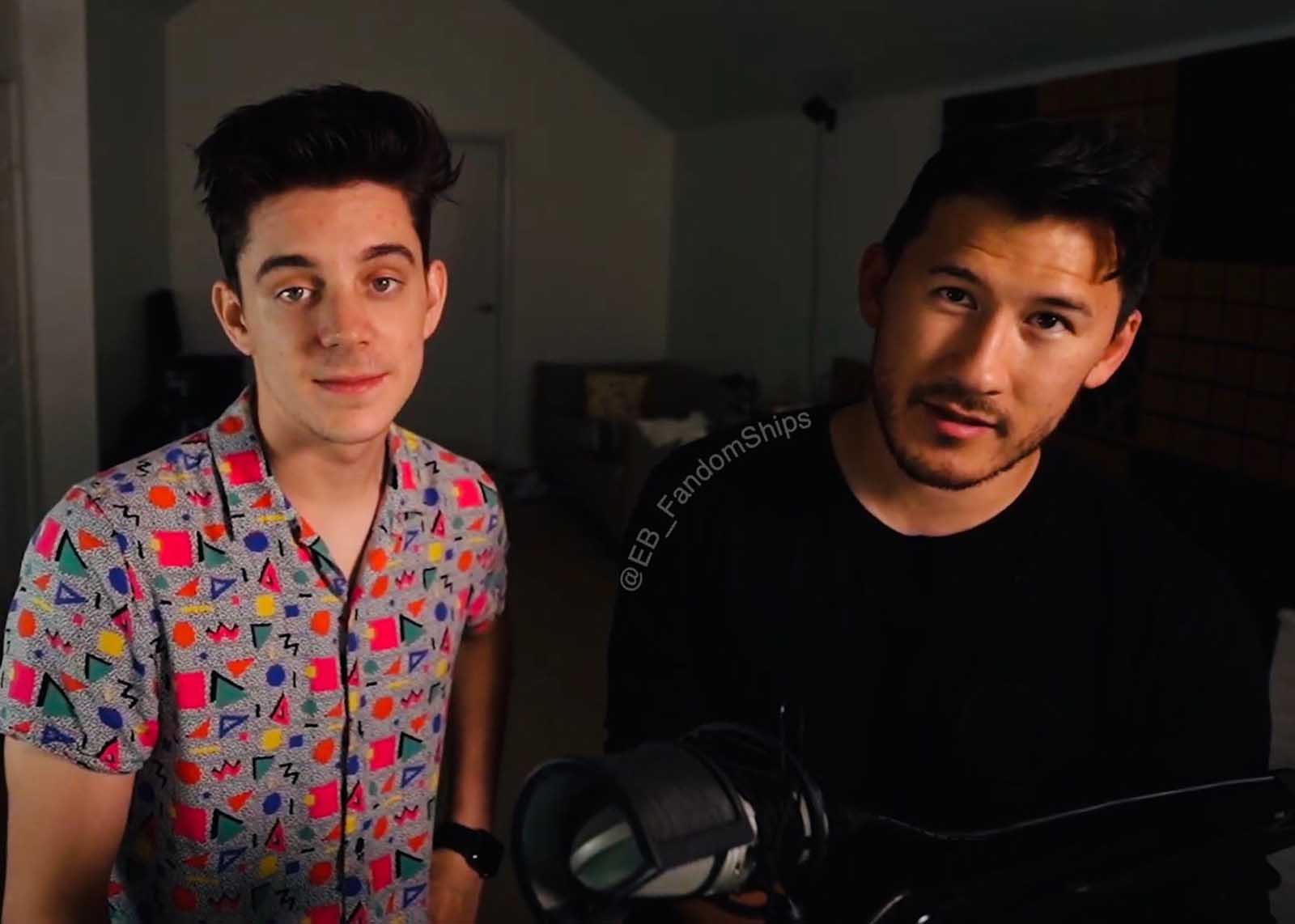 If you decide to stick to the Unus Annus rules and not search for merch that’s great. However, if you see others who didn’t resist that temptation selling or buying merch don’t call them out. It likely won’t stop them and it certainly won’t make anything better.

Just know that you’re getting more out of Unus Annus because you’re getting the experience the way it was intended to be & they aren’t. Whether you have a t-shirt or not, we’ll always have the memories like Mark punching a wall & Ethan not knowing how to use a saw.