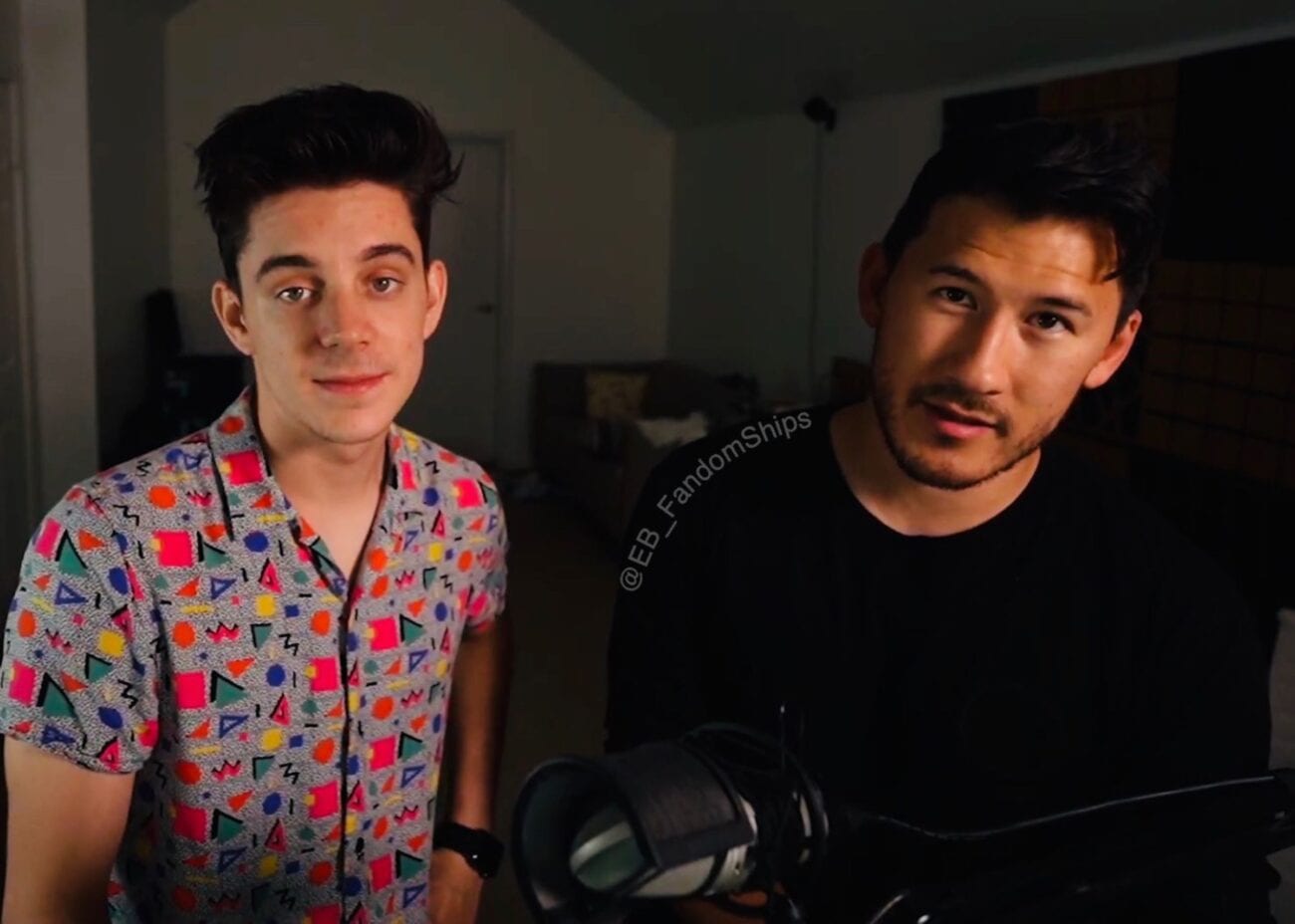 The Unus Annus YouTube experiment is over: All the merch you still need

Unus Annus is officially over. When the clock struck midnight on November 14th, YouTubers Mark Fischbach & Ethan Nestor-Darling deleted their channel that garnered over 4.5 million subscribers and over 860 million views in the span of a year. While it was a heartbreaking goodbye for fans worldwide, the death of the channel represented an important philosophical message on life.

If you’re also upset about the death of Unus Annus, why not cheer yourself up with some merch to remember their legacy by? Here are some items you can buy for yourself or your loved ones this upcoming holiday season! 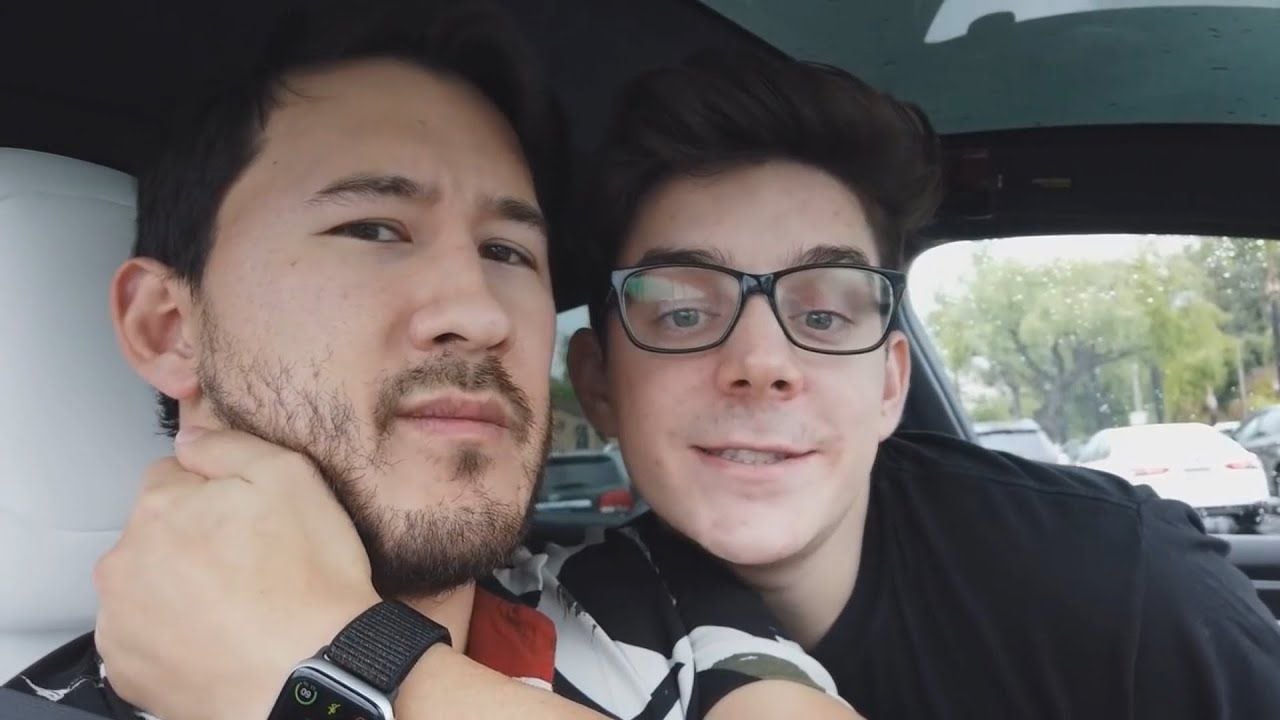 Who exactly is Unus Annus?

Unus Annus was an experimental channel created by two men more commonly known by their individual channel names: Markiplier (Mark) & CrankGameplays (Ethan). Both of their channels focus primarily on video games. However, the two YouTubers decided to create a philosophically experimental channel together – one that focused on the concept of death.

The term “Unus Annus” translates to “one year” in Latin. When they created the channel on November 15, 2019, they announced their very simple plan: to post a video every single day of the year, and delete their channel indefinitely the same time 365 days later. 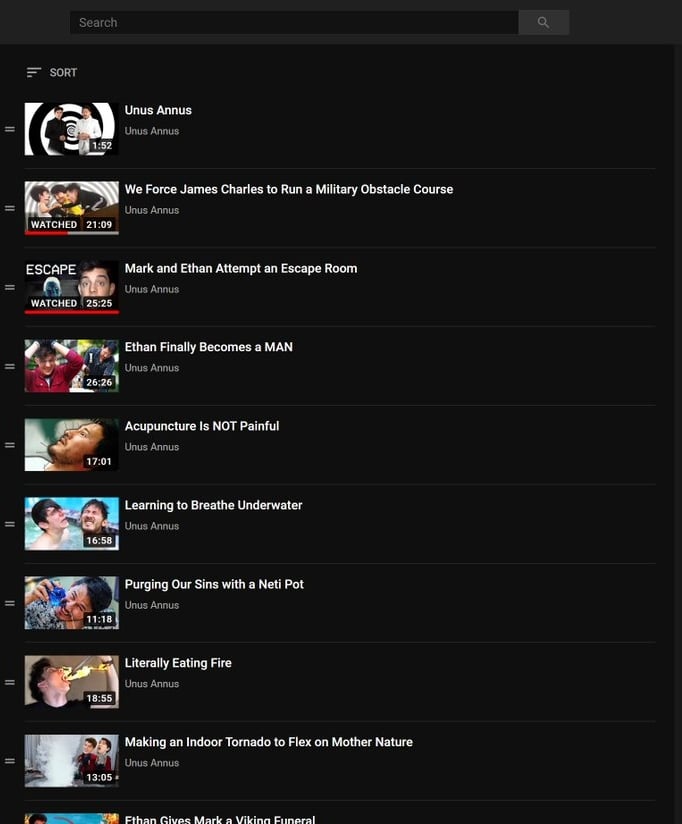 In part, Mark & Ethan wanted to toy with the concept that nothing can be truly erased from the internet. Mark told viewers he believes the internet isn’t truly immortal, since once the YouTubers deleted their channel, all their videos came down with it. To officially say goodbye to their loyal fans, Unus Annus set up a live stream to commemorate all of their fun memories, look over fan art, and talk to their subscribers.

In the description box of their live stream, the two emphasized: “do not archive or re-upload anything. This is our last wish. Our parting gift. Stay true to the purpose of our final year or we shall lay down wrath upon those that attempt to escape the end.” 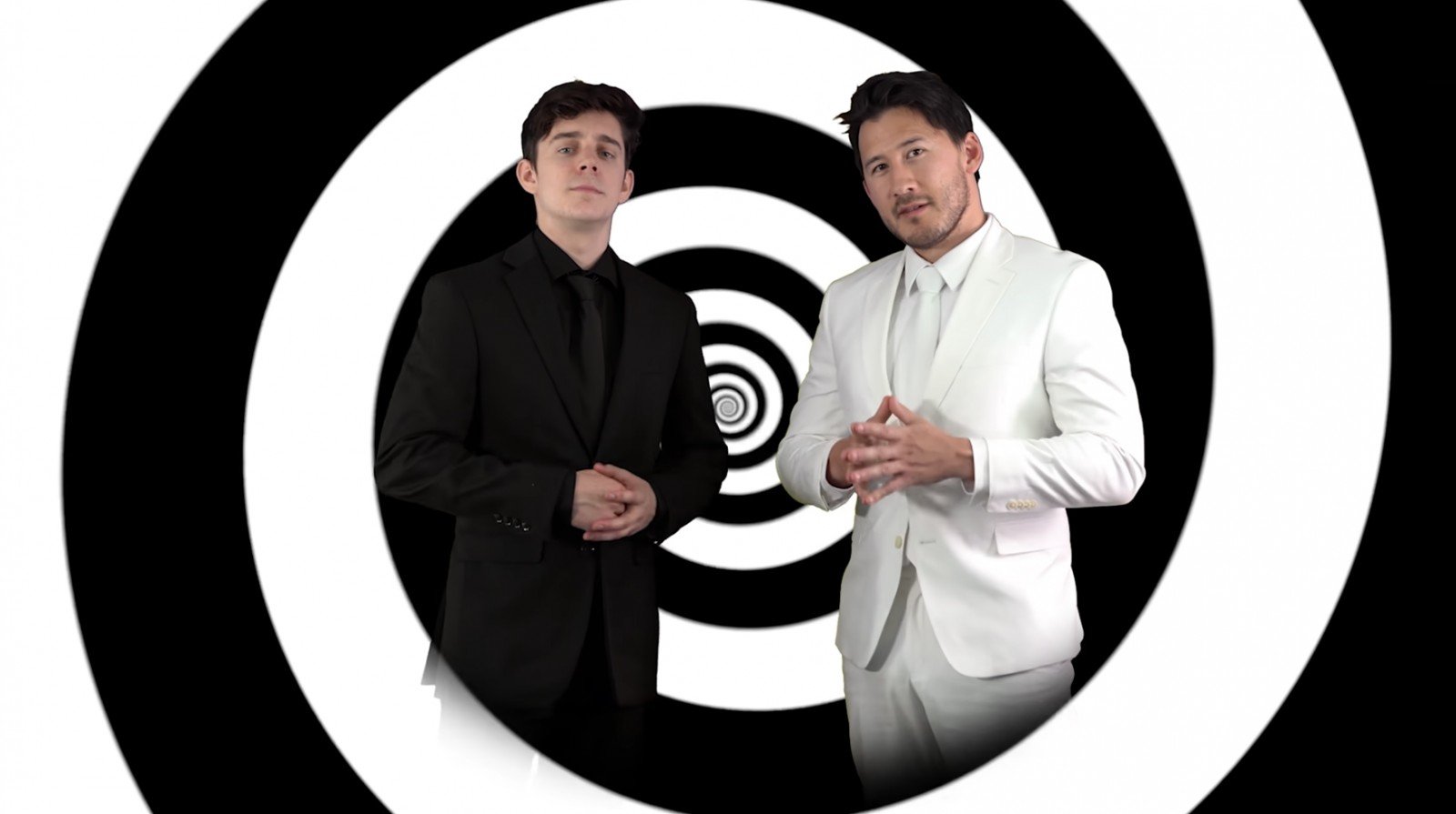 In the very first video ever uploaded to the channel, Mark & Ethan opened with one question: “What would you do if you knew how much time you had left?” This set the tone for the rest of the videos they would end up creating, doing crazy or fun things each day to inspire others to live their lives to the very fullest.

Mark stated he believes the best moments in life are spontaneous, and each video played with this idea. Some videos over the past year included the two men doing outlandish or random stunts like painting each other nude, cupping experiments, trying to eat fire, being tased, and more. A prominent tagline they used was “Momento Mori”, which translated to “remember you will die”.

Just like their videos though, the Unus Annus merch store was also shut down after the deletion of their channel. However, there still are some other sites that sell their merch, and we’ll show you where to find them! 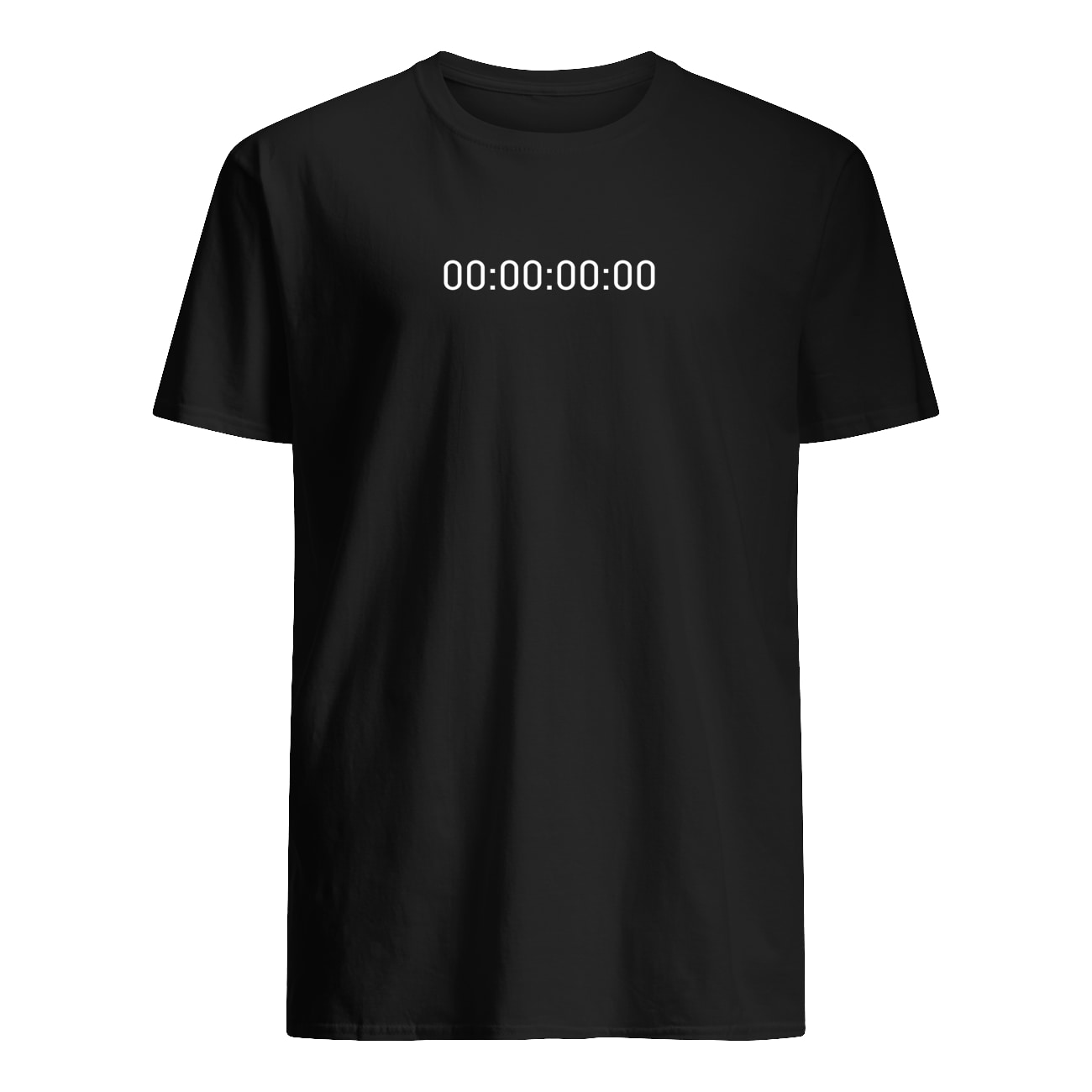 This t-shirt is for those who are a bit more minimalistic. Although it just reads “00:00:00”, the true fans will understand the powerful meaning behind these numbers. It’s available on Moteefee.

With the infamous “Death is Coming” tagline written in the front, and a cool design of a skull in front of a fire, this shirt is a perfect pick for past subscribers who want to show off their love for the YouTubers. You can find this design on Amazon.

This next option is perfect for the upcoming colder months. Also available on Amazon, this unisex beanie comes in four different color options and includes a simple logo of an hourglass with skulls on both sides.

Want to customize your bike, water bottle, luggage, or laptop with some Unus Annus merch? These stickers include some truly memorable quotes & lines from their channel – you can find them on Amazon.

This one’s definitely catered to the most dedicated fans out there. Hang this flag up on your bedroom wall or even in the front of your house to express your love for the boys. You can purchase this flag on Amazon.

Need something to rest your head on at night? Why not fall asleep cuddled up with an Unus Annus pillowcase to commemorate their legacy? Get this pillowcase on Amazon and fall asleep, dreaming of the wonderful memories you have of this temporary channel.