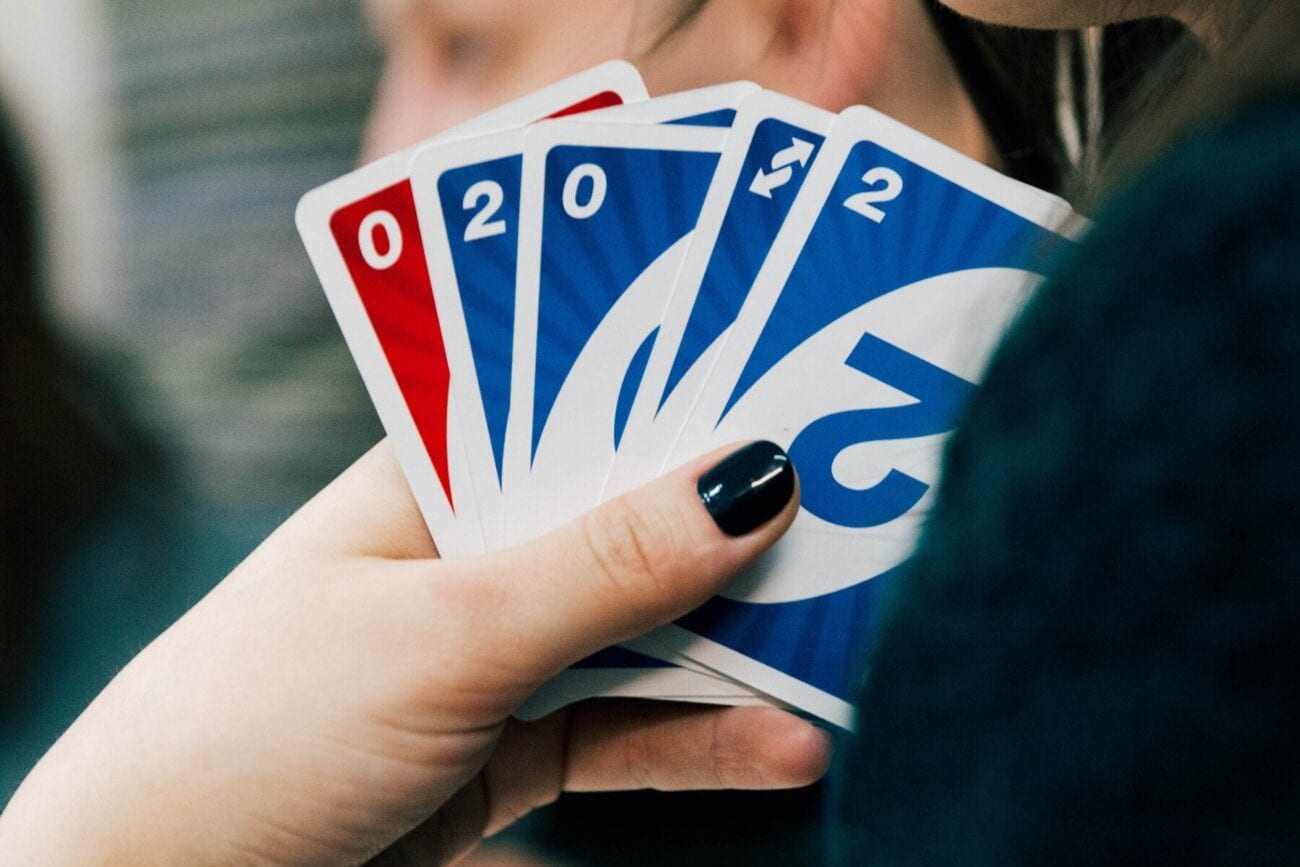 UNO is a popular card game that’s infamous for killing friendships & making enemies. Friends betray one another by making the other draw four or continue to draw cards until they have almost the entire deck. The game has also created hilarious memes such as the UNO “reverse” card and “do this or draw 25”.

UNO is now getting the TV treatment – a game show based around the card game is in development. Here’s more information on the upcoming game show based on the popular game. 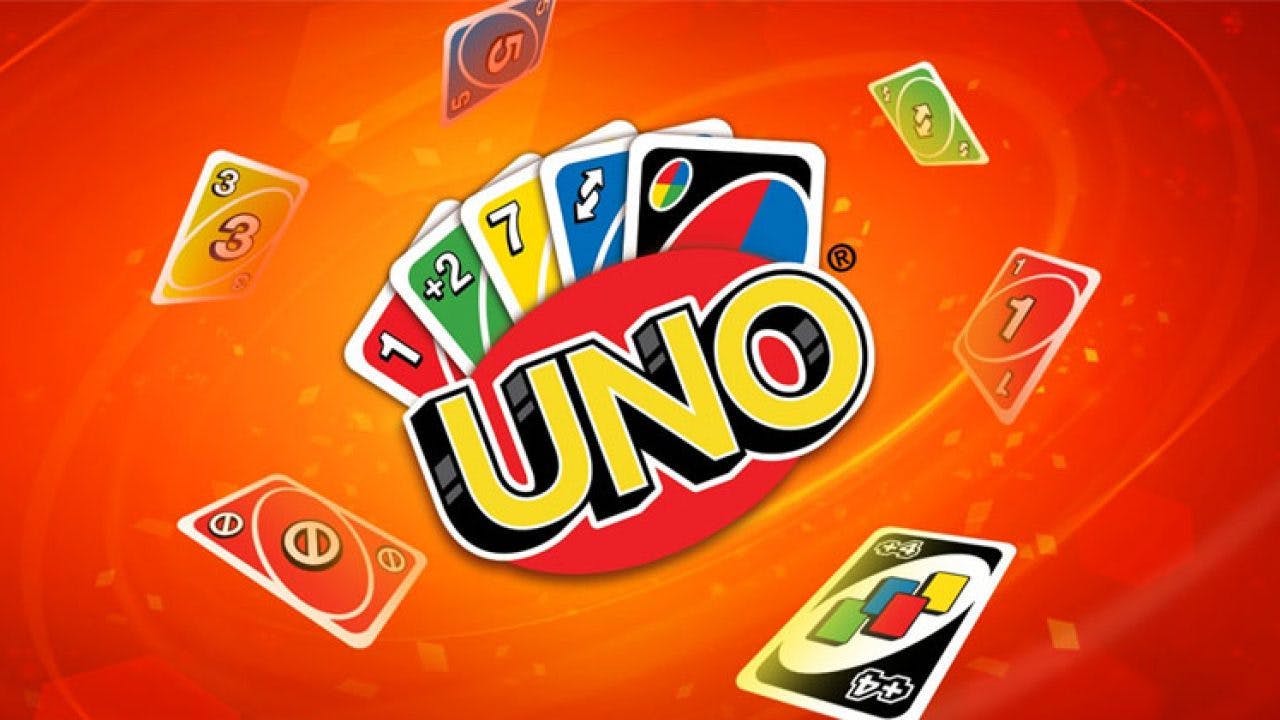 UNO was developed in 1971 by Merle Robbins in Reading, OH. The deck consists of 108 cards, with four of each “wild” and “wild draw four” cards along with twenty-five cards for each color: red, blue, green, and yellow. The colors each consist of numbers zero through nine, and tw0 “skip,” “reverse,” and “draw two.” UNO is available in eighty countries and recently announced a new edition, UNO Showdown.

Each player starts with seven cards. The goal of the game is to get rid of all of one’s cards, shouting “UNO” when down to one card. Most cards have a color & number on them, and one of these cards will start the game. The next player has to play a card with either the same number or the same color. If the player doesn’t have a required card, they must draw from the deck until they find the necessary card.

The game gets chaotic when “draw” cards and “reverse” cards get played. “Reverse” sends it back to the previous player and switches the order. “Draw two” forces a player to pick up two more cards. “Skip” forces the next player to skip their turn and go to the person after them. “Wild” allows the player to declare what color will be called next. “Wild draw four” does the same, but also forces the next player to draw four cards. 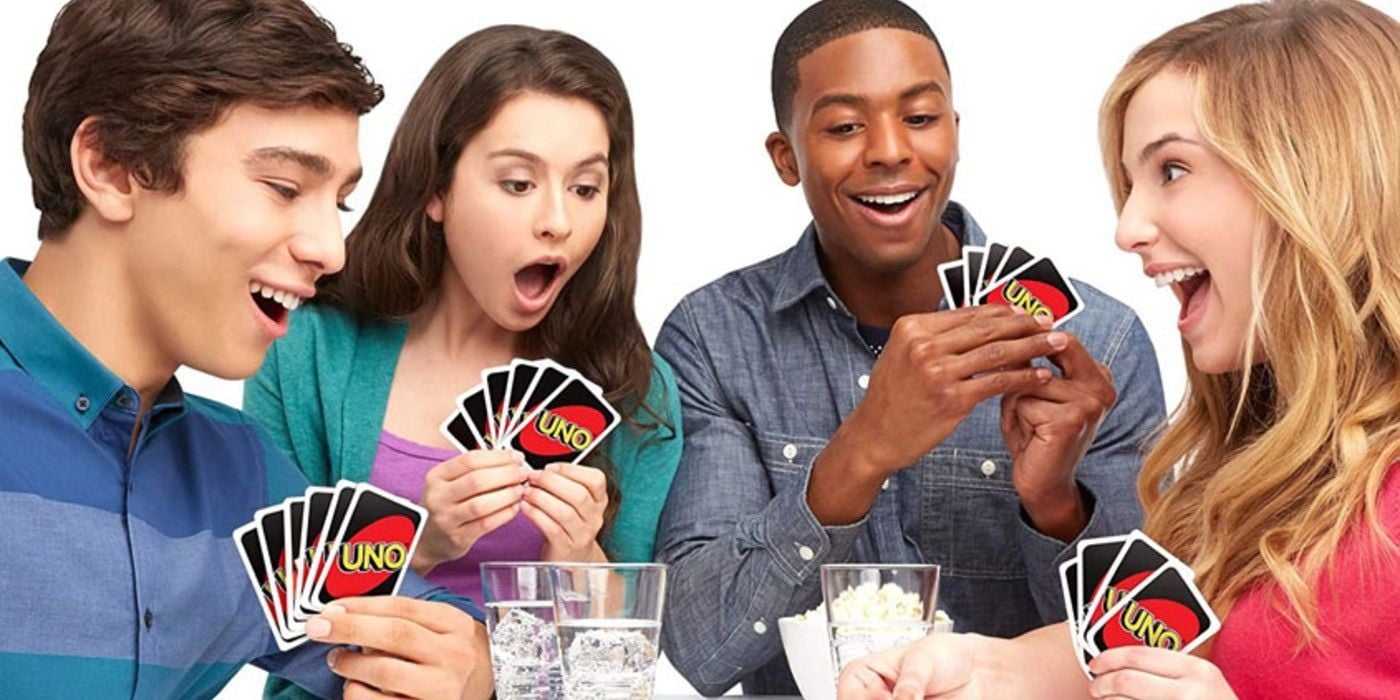 To celebrate UNO’s fiftieth anniversary in 2021, Mattel television is teaming with Propagate founders Ben Silverman & Howard T. Owens to adapt UNO as a reality game show for television. Silverman & Owens will shop the upcoming game show to networks. No network is currently attached as the series is currently in its development stage.

Silverman, Owens, and Greg Lipstone will serve as executive producers alongside veteran reality TV producer John Quinn (Let’s Make A Deal, The Price is Right, Match Game). Some of the other popular reality series produced under Propagate include Running Wild with Bear Grylls & Chopped. 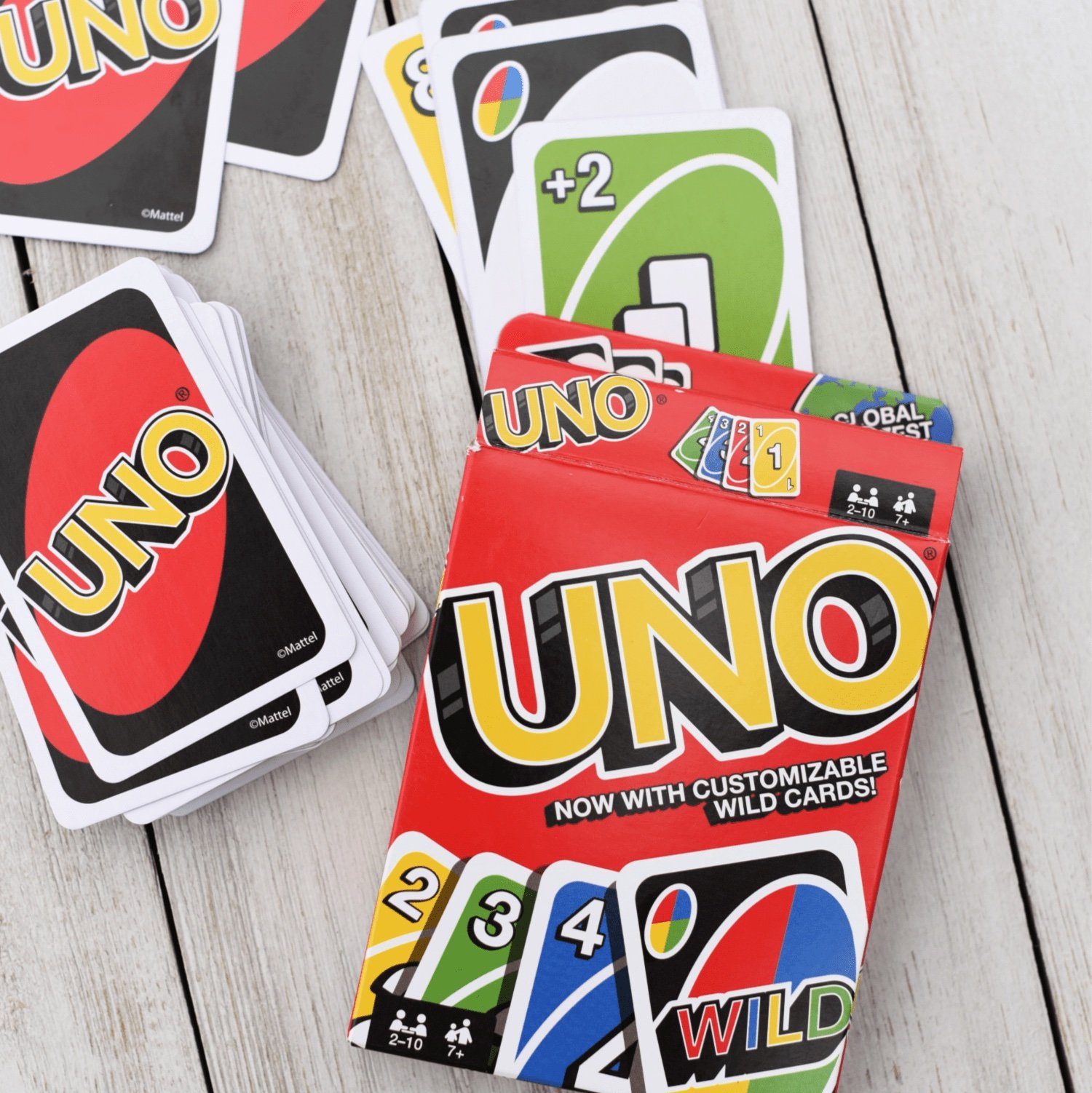 Not the first Mattel game made for TV

“UNO is the most popular game in the world and is a fixture in pop culture, making it the ideal franchise to build a reality game show around,” said Mattel TV exec producer Adam Bonnett, who is leading the development project for the company. “Ben, Howard, Greg, and John have deep expertise in unscripted content and are the perfect partners to help us transform Uno into a television series for the whole family.”

A UNO game show sounds like a crazy idea, but it could be just crazy enough to work. Hopefully, it takes the “reverse” card to the next level. The series has no confirmed release date as of yet as it is early in its development. Would you tune in and watch when it hits airwaves? Let us know in the comments!