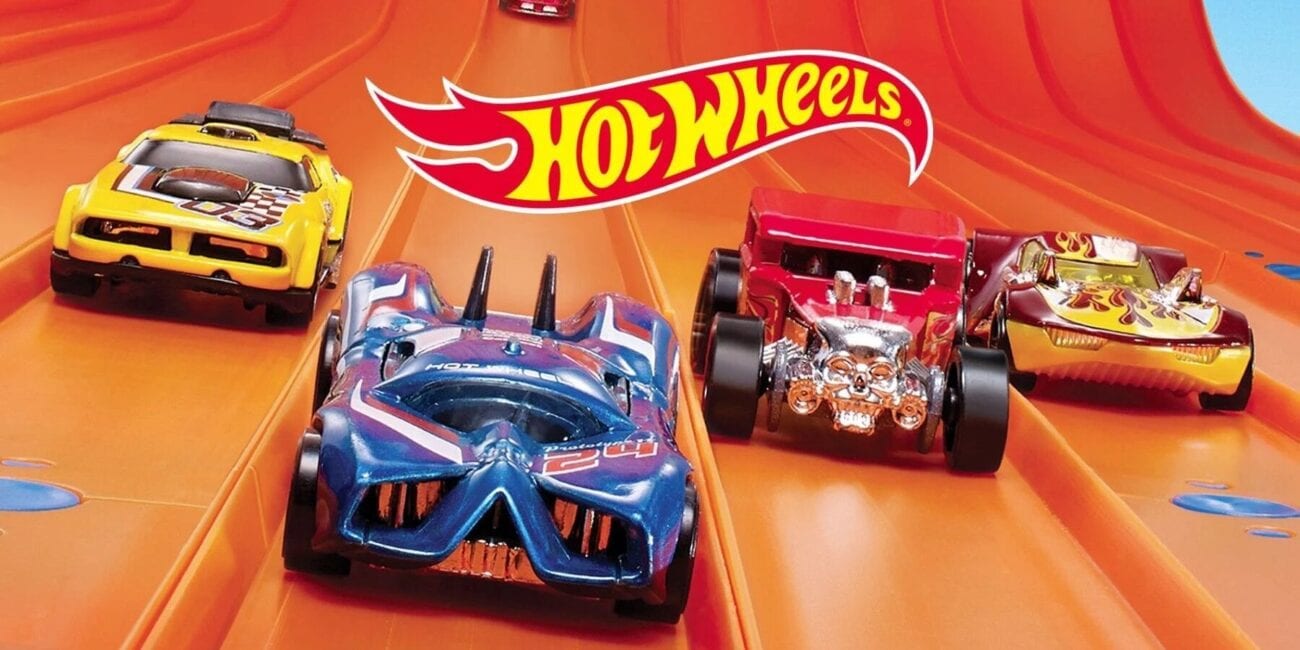 Who the hell asked for a movie about Hot Wheels?

At the beginning of 2019, Mattel partnered with Warner Bros. to produce a string of movies based on Mattel’s popular toys. Mattel has fallen behind their rival Hasbro not just in sales but in movies as Hasbro has film franchises based on the Transformers, Ouiji Board, G.I. Joes, and Power Rangers. Board game movies like Battleship have bombed in the past but others like Clue have become cult classics.

Hasbro even has more in production right now with Beyblade, Monopoly, and Furbie getting their own live-action feature films, continuations in their popular franchises, and yes, another Clue movie with Ryan Reynolds attached to star.

Mattel is ramping up its film division, Playground Productions, after only doing shorts and direct-to-video releases. While there are interesting concepts slated for Mattel, like a Blumhouse production of the Magic 8 Ball, one that stands out is a live-action Hot Wheels movie. 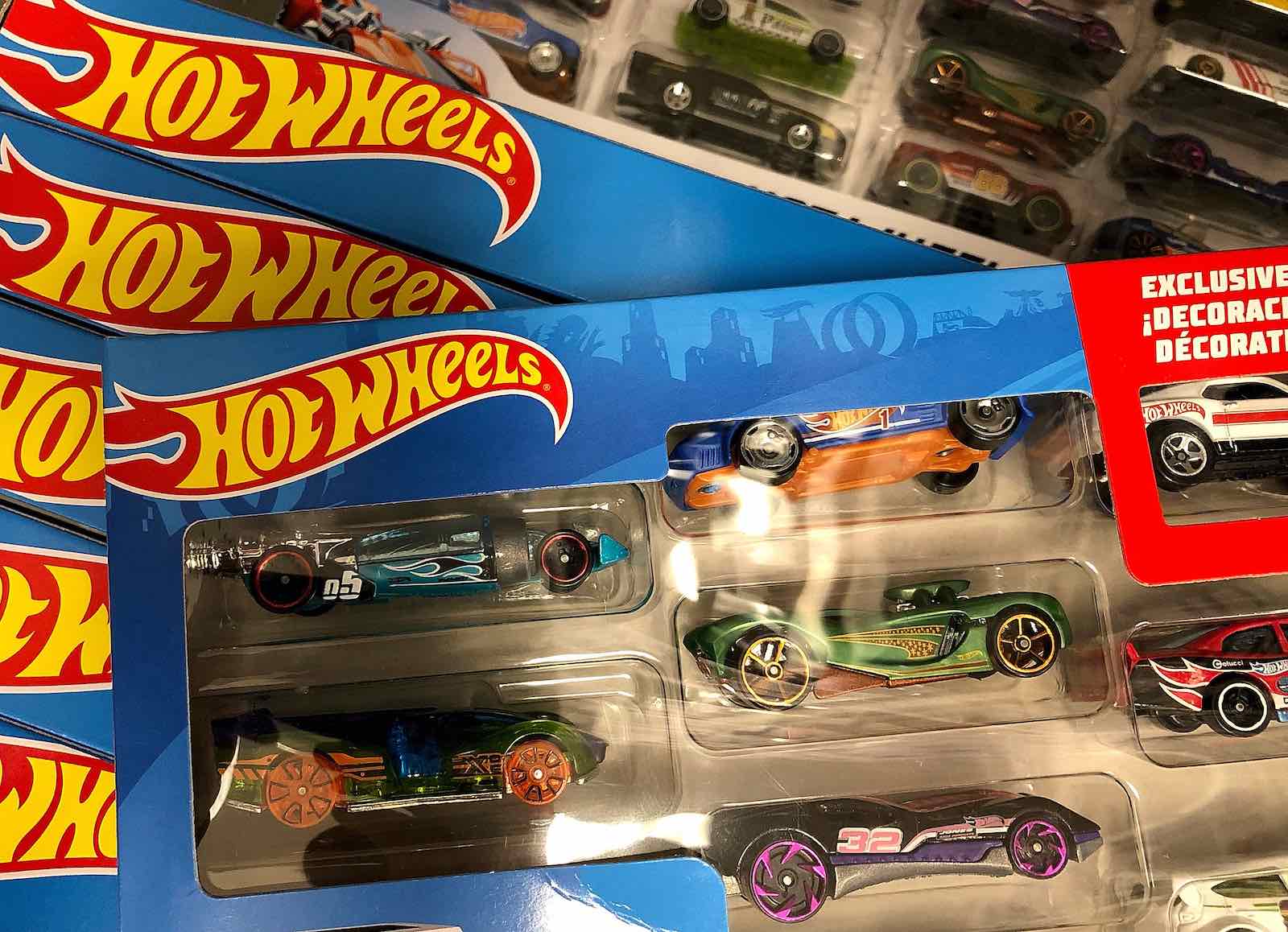 There are little to no details on the project, but we do know the Hot Wheels movie hired its writers on Sept. 25. According to a source for The Hollywood Reporter, Warner Bro. & Mattel chose the writing duo Neil Widener & Gavin James out of a plethora of high- profile writers.

Widener & James don’t have a major motion picture writing credit but are up-and-coming writers tapped to write the sequels to Now You See Me & San Andres. They’re also working on a Romeo & Juliet film entitled Verona at Columbia.

Mattel & Warner Bros. are attempting to jump into a crowded car movie market. There is already Disney Pixar’s Cars and Universal’s Fast and the Furious franchises. Hot Wheels will have to land somewhere in the middle to stand out. They need to be family-friendly like Cars but have all the stunts & explosions like Fast and the Furious. 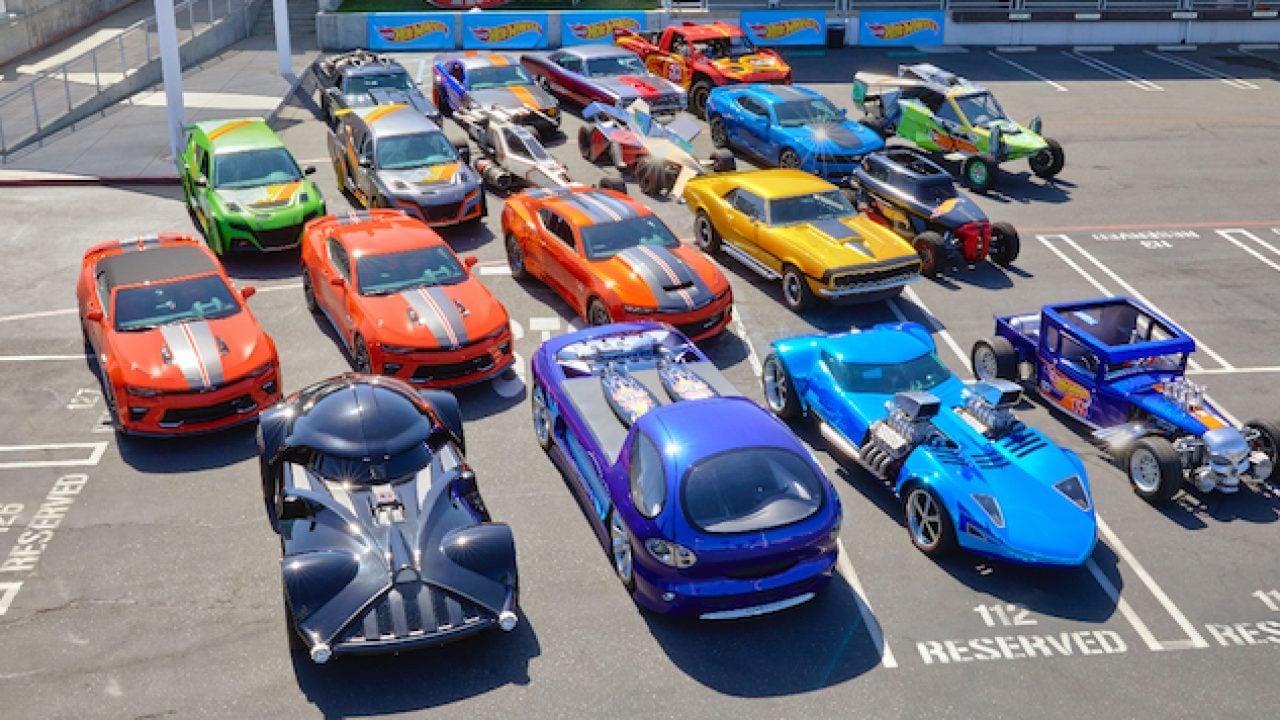 Hot Wheels have been a staple at Mattel since its introduction in 1986. The company estimates about 41 million people grew up playing with Hot Wheels. They also estimate the average collector has well over 1,500 cars in their collection, and kids between the age of four & fifteen have about forty-one.

Mattel needs its films to succeed at the box office. According to Forbes, even as toy sales were up, Mattel’s sales were down. In the second quarter, toy sales were up 7.6%, but Mattel experienced a 17% drop in North American sales.

The problem is Mattel dominates in the doll and infant & toddler categories. During the pandemic, consumer spending shifted towards games, crafts, puzzles, and outdoor toys – categories Mattel doesn’t do well in despite owning Hot Wheels and Uno. 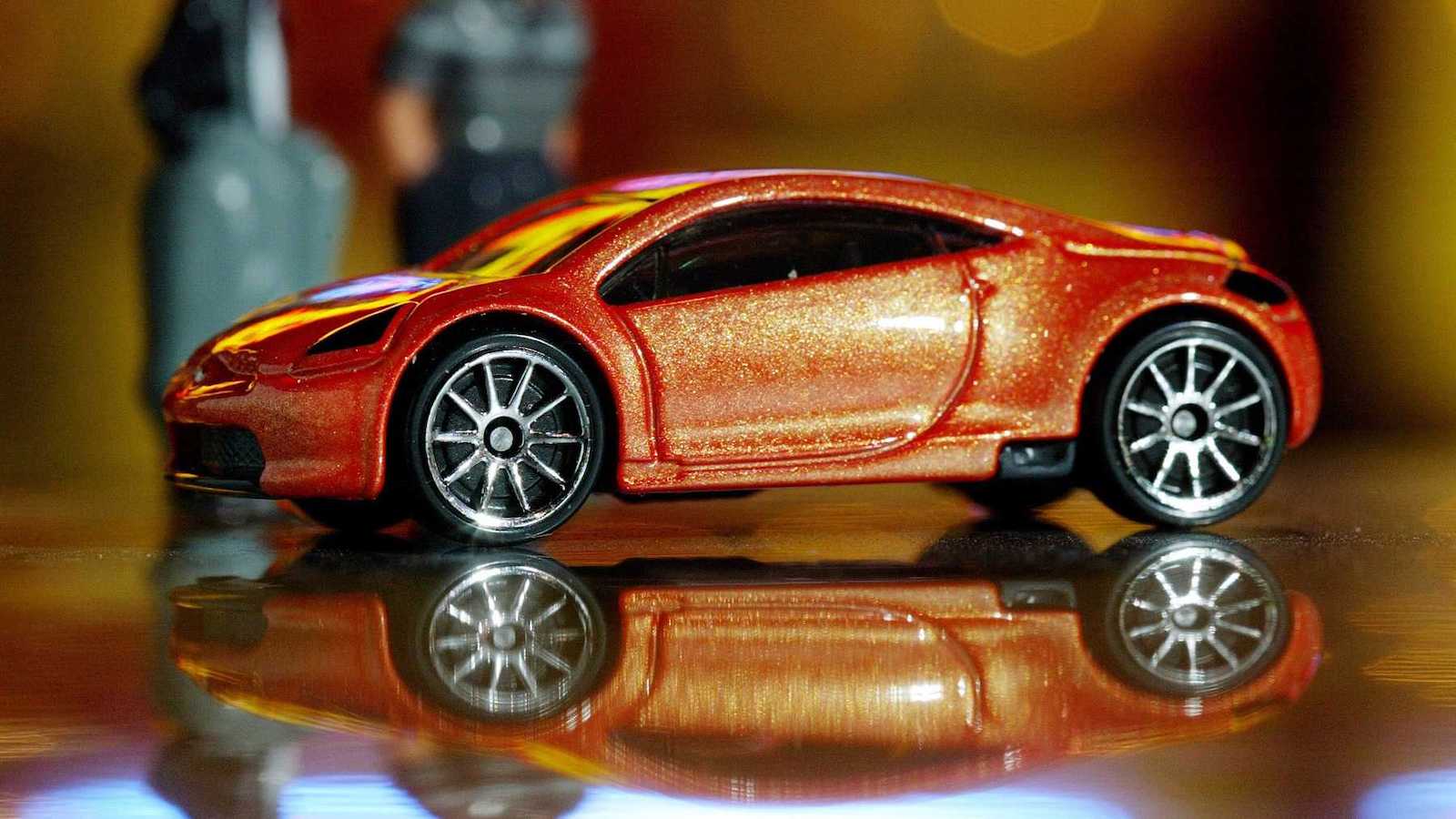 Besides the Hot Wheels & Magic 8 Ball projects, Mattel is also working on multiple films: a Barbie film at Warner Bros., a Masters of the Universe film at Columbia & Sony Pictures, American Girl & ViewFinder films at MGM, Barney & Wishbone films at Universal Pictures, and a Major Matt Mason film at Paramount.

None of Mattel’s films have a release date yet after Master of the Universe was taken off the release calendar due to COVID-19 pushing back movies across the industry. What do you think? Which Mattel films are you excited to see? Let us know in the comments.