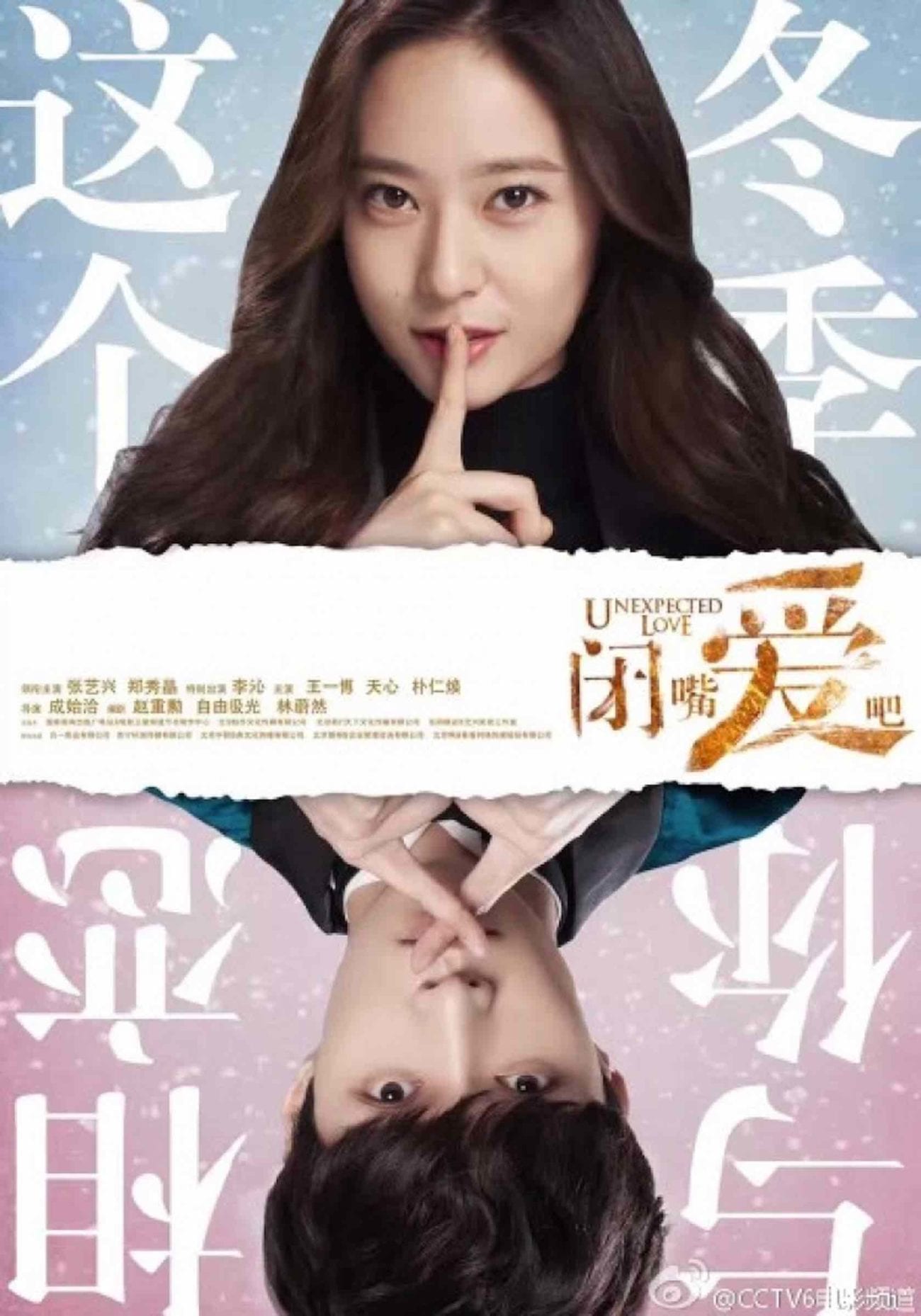 ‘Unexpected Love’: Fall in love with Wang Yibo all over again

There are a plethora of series and films in the works from young rising Chinese superstar Wang Yibo. The latest project that he’s been announced for is the upcoming film production from South Korea and China called Unexpected Love. What is Unexpected Love you may ask? Well here’s everything that we know. 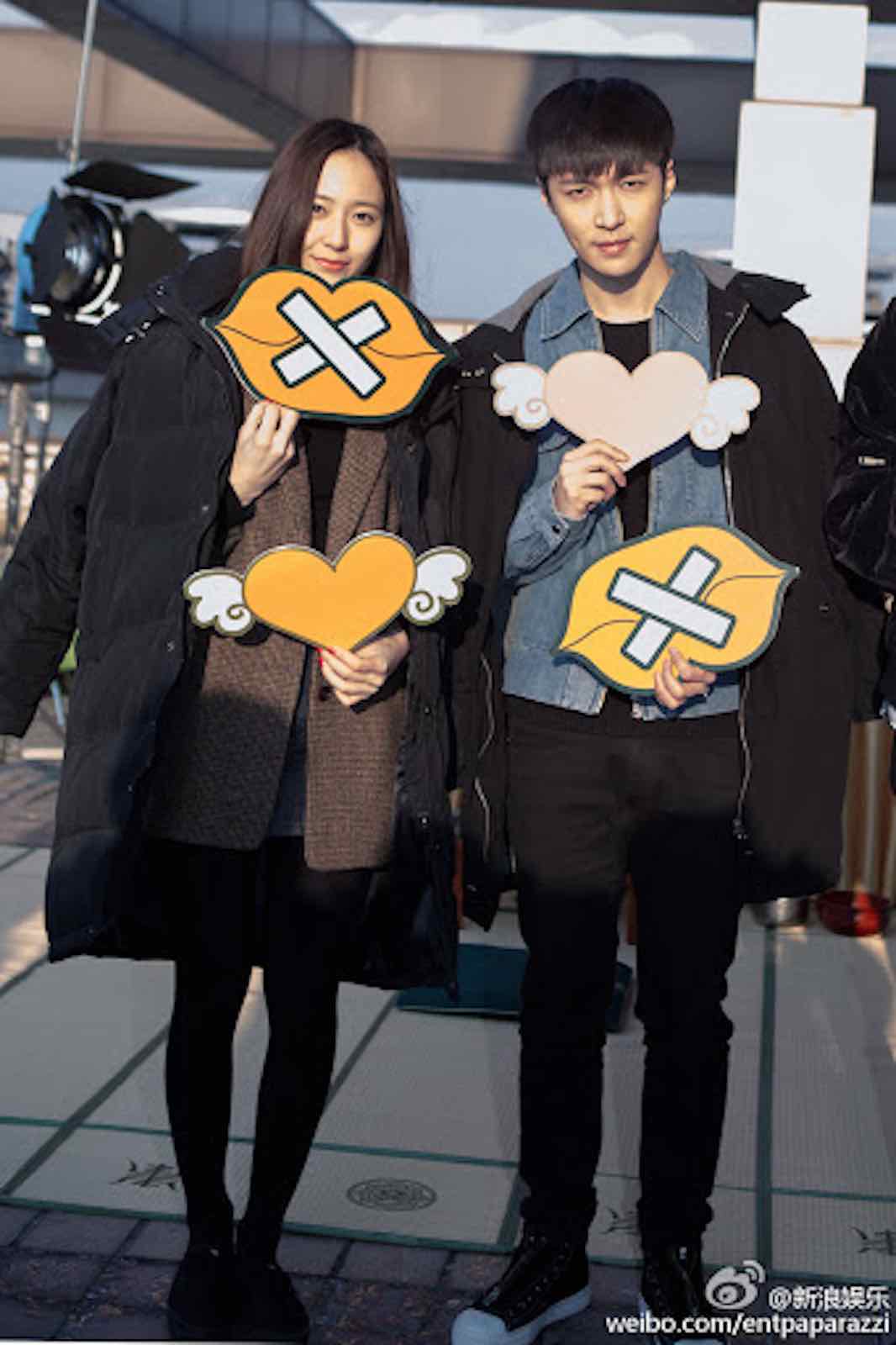 Also, there are going to be some serious dance moves going on. So like a rom-com version of Step Up or something like it. It sounds pretty cool.

Lay Zhang is best known for his work in the boy band EXO while Jung was a member of the girl group f(x). 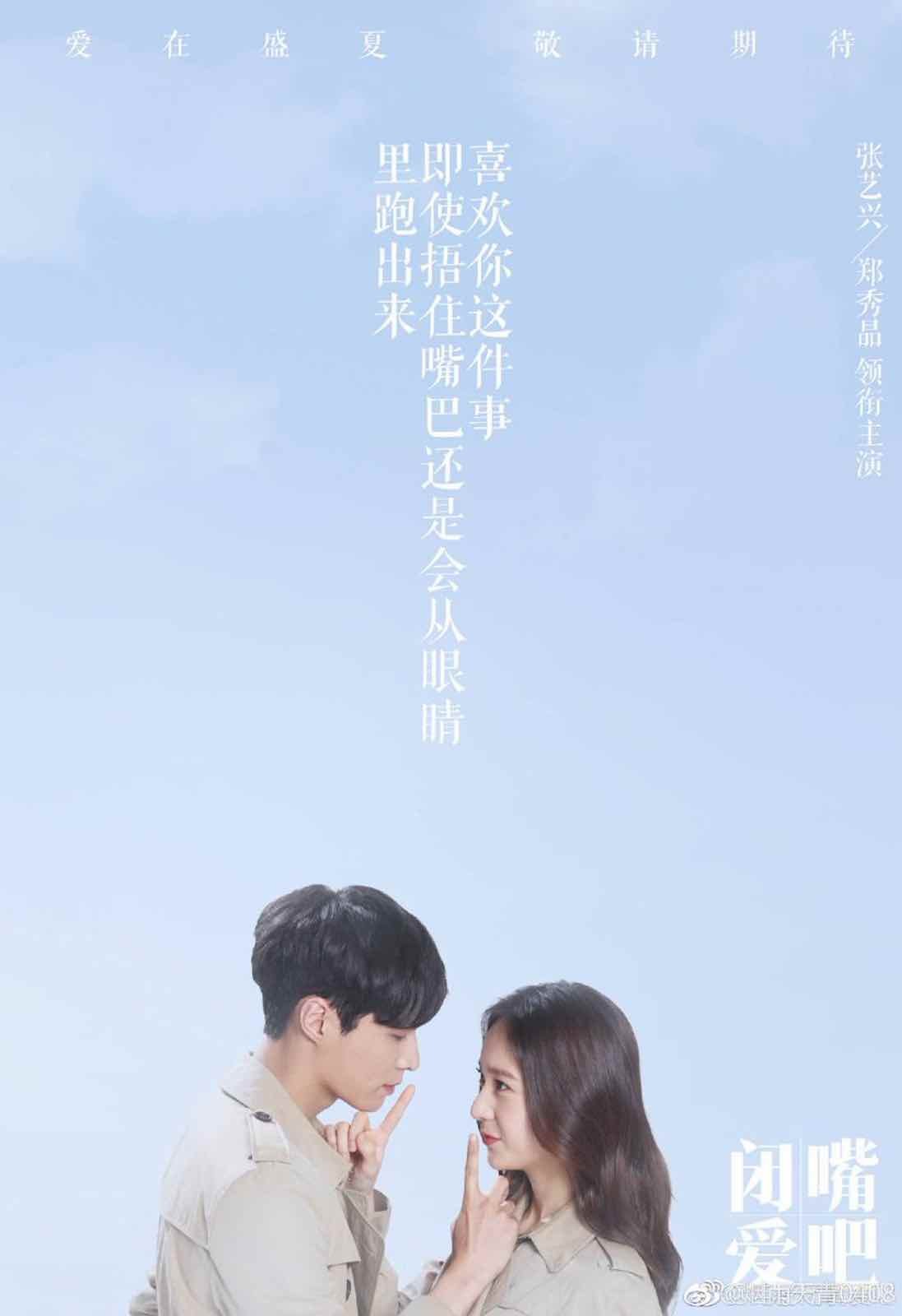 Sorry to the fans who were hoping for a romantic lead role for Wang Yibo, but he’s playing a supporting character in Unexpected Love. A rom-com about the music industry makes a lot of sense for the actor.

Wang Yibo was a member of the Korean and Chinese boy band UNIQ, where he did quite well. Not only can Wang Yibo sing, but he’s great at dancing as well. Even in a supporting role, hopefully, his talents get a chance to shine in Unexpected Love. 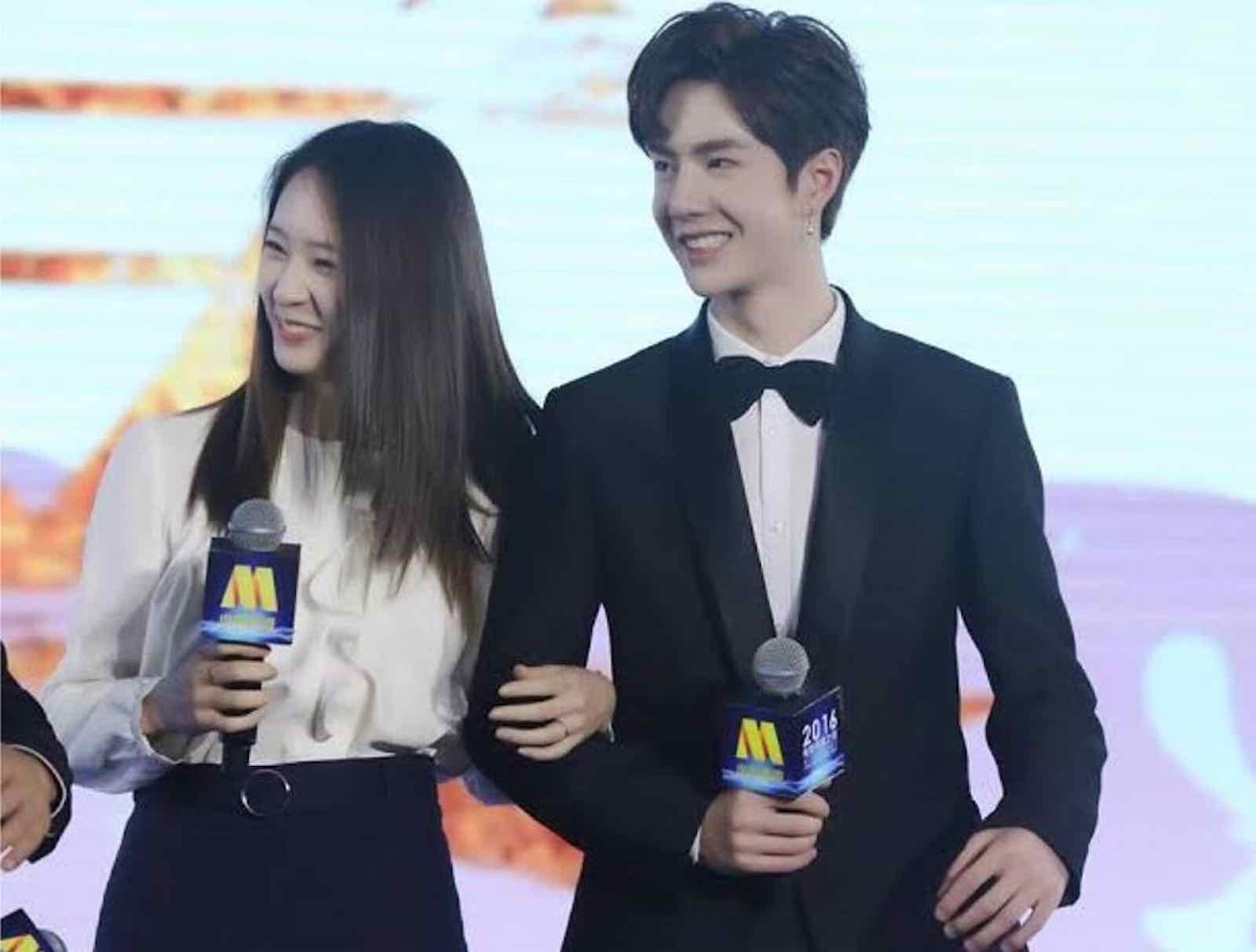 It’s been on a shelf for awhile

Unexpected Love actually started production in 2016 and finished filming back in 2017. No clue why on Earth it’s taking so long to get the movie out of the public, but it still has not scored an official release date.

Why? We can’t find a reason why the project has not scored an official release yet. So your guess is as good as ours. 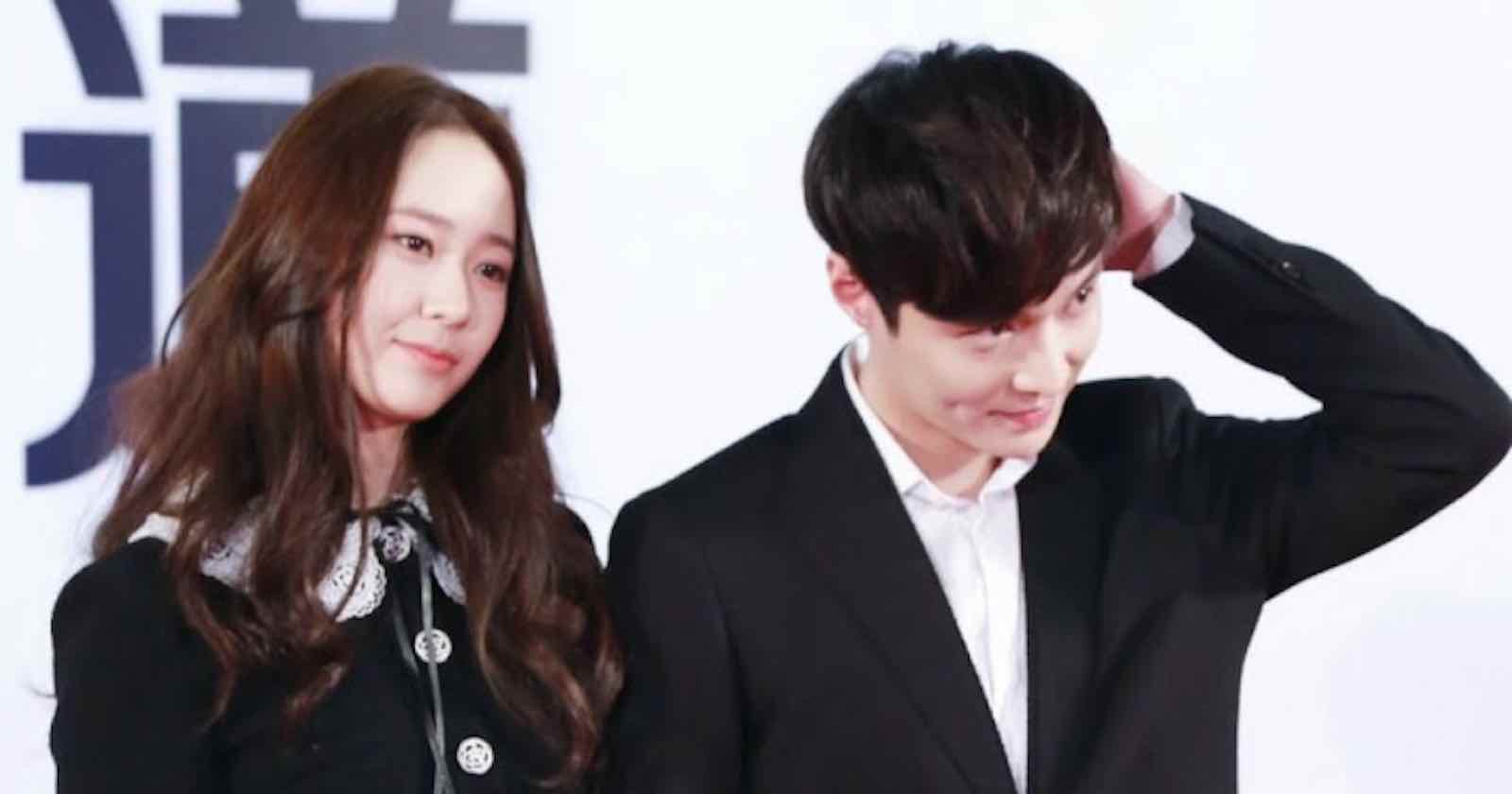 So, needless to say, we’re a little confused about this Wang Yibo project and getting the record straight on it.

As soon as we hear more about what’s going on with Unexpected Love, then we’ll be more than happy to let you know.