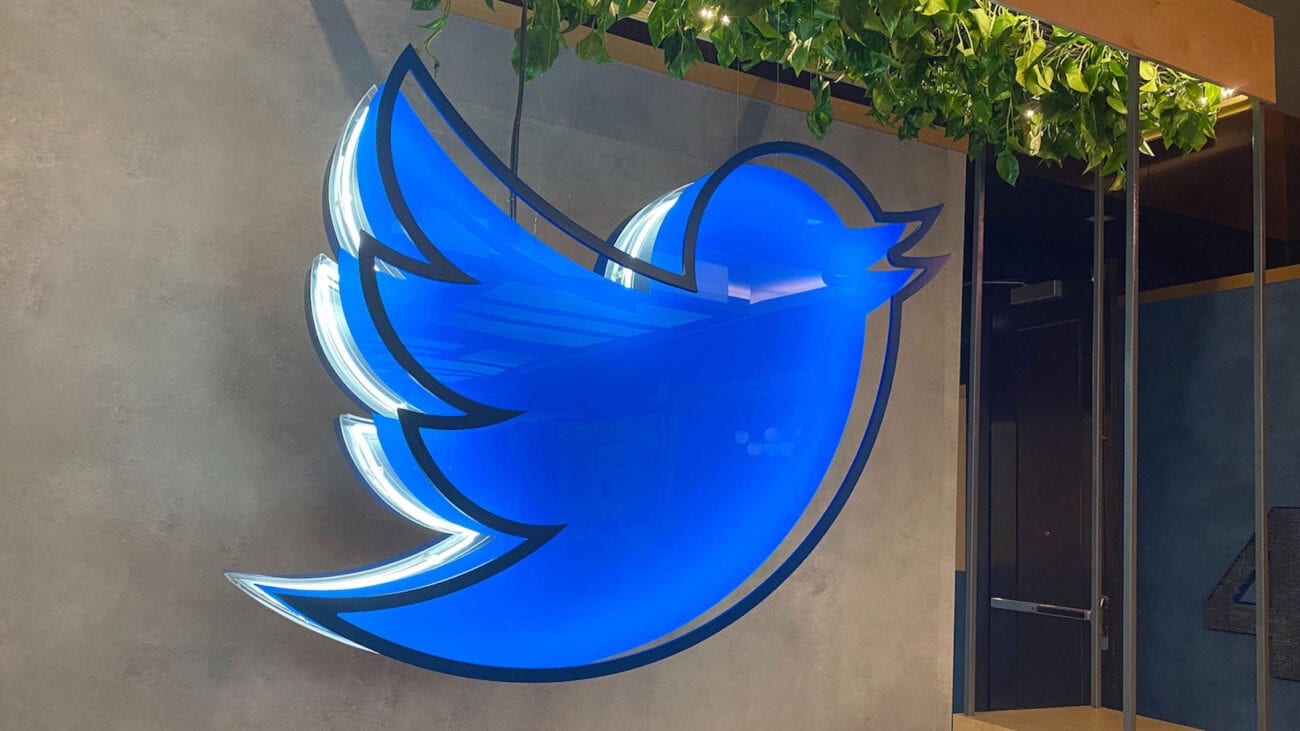 Will Twitter stop being a free app? See the rumors from tech experts

Twitter has been making plenty of headlines recently. Whether it’s banning former President Donald Trump, defending section 230, or aggregating the best memes, Twitter can’t help but stay out of the news.

Twitter is in the news for its latest project. According to Bloomberg, Twitter is considering creating paid subscriptions to diminish the social media company’s reliance on target ad revenue.

This would be a huge step away from Facebook, whose business model is built entirely from ad revenue. But as Bloomberg points out, Twitter’s global ad market share is surprisingly low. They only receive about .8% of the ad shares. Even starting only two years after Facebook, the social media platform has grown significantly slower. An additional revenue stream will boost Twitter but will you pay for it? 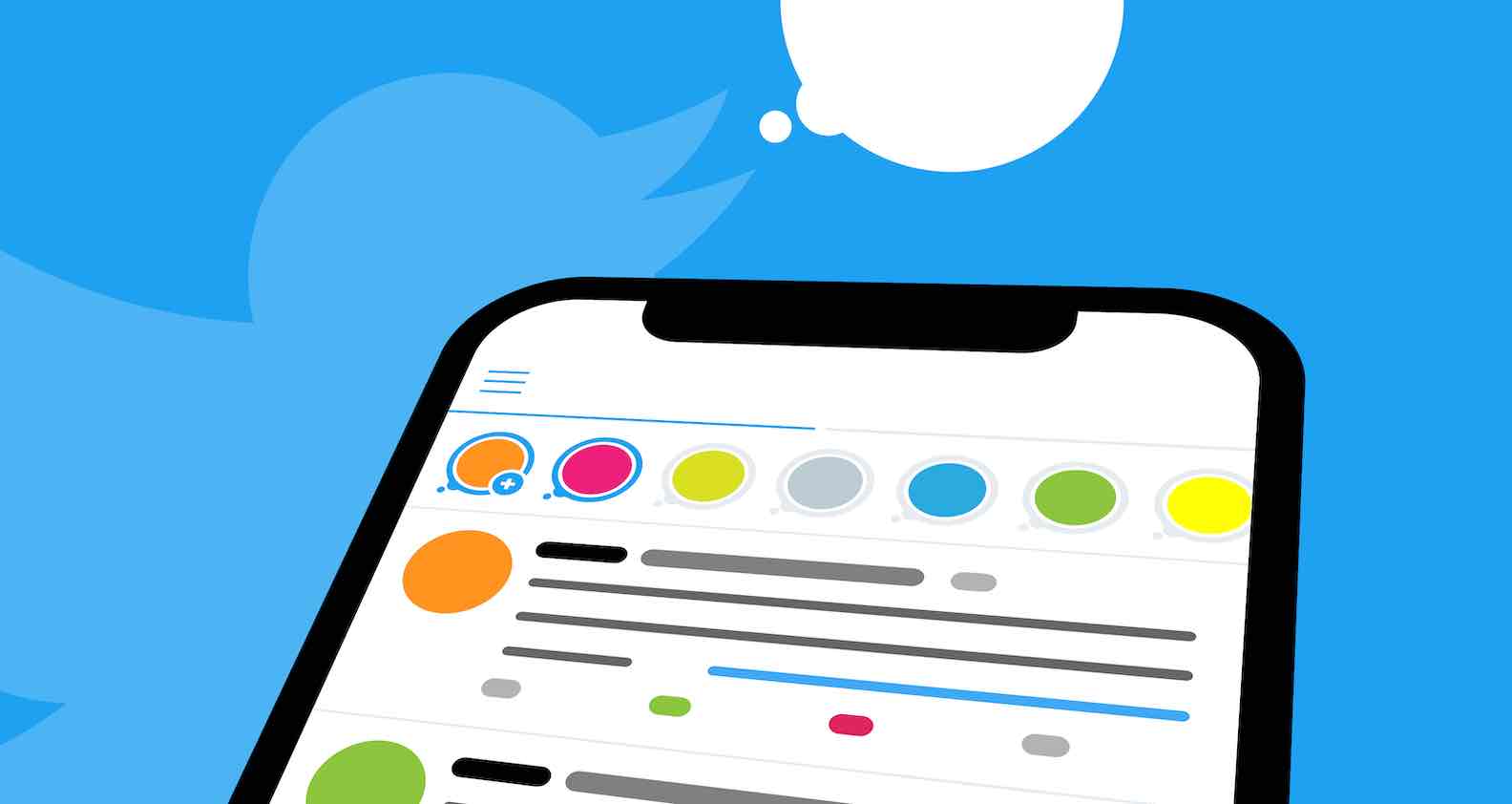 What will go behind the paywall?

As of right now, you will not have to pay to access Twitter either on your phone or a computer. Twitter is looking at charging people for an ad-free experience – it’s probably the biggest change coming from the platform. They’re also considering making TweetDeck a paid feature either as a stand-alone function or a part of a “Twitter Pro” experience.

If you don’t know what TweetDeck is, the secondary Twitter sites allow creators to schedule tweets and create lists of accounts or hashtags, so they don’t follow thousands of accounts and keep their following numbers down. It’s currently free and a great marketing tool. It’s also exploring allowing creators to pay for verification.

Twitter is also looking at adopting additional features from other platforms. The big one is tipping. YouTube has the function for viewers to send creators a tip with their chats during livestreams. Twitter could do the same, except they could also include tipping for exclusive content. Another feature they’re looking at is paying for enhanced analytics. 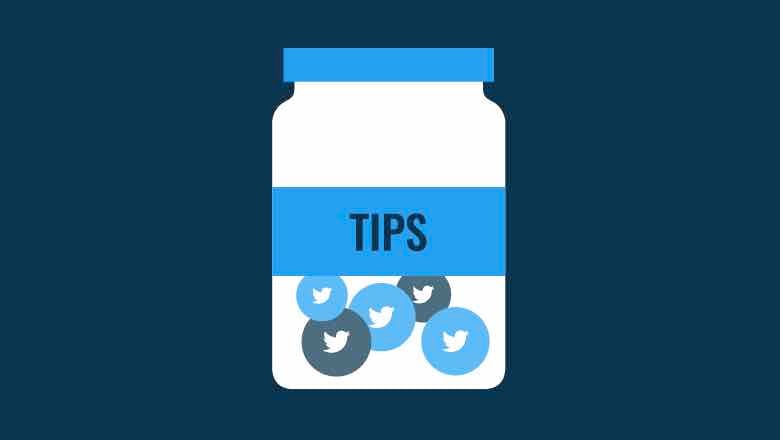 Is this a rumor, or is it in the works?

According to Bloomberg, the project does have a code name at Twitter. It’s dubbed “Rogue One.” The publication said the company has been considering adding subscriptions to the platform for years, but it seems they’re stepping up those efforts.

In July, Twitter sent out a survey to its users asking questions about what features they would be willing to pay for. Two of the most interesting features asked about were the ability to put badges for creators like journalists to link their publications on their profile and an undo tweet feature.

2020 isn’t Twitter’s first time researching subscription services. In 2017 Twitter set up a team to see if they could charge users for TweetDeck but ultimately couldn’t find a model people would pay for. Is it a rumor per se? No, but is it happening any time soon? Also, no. 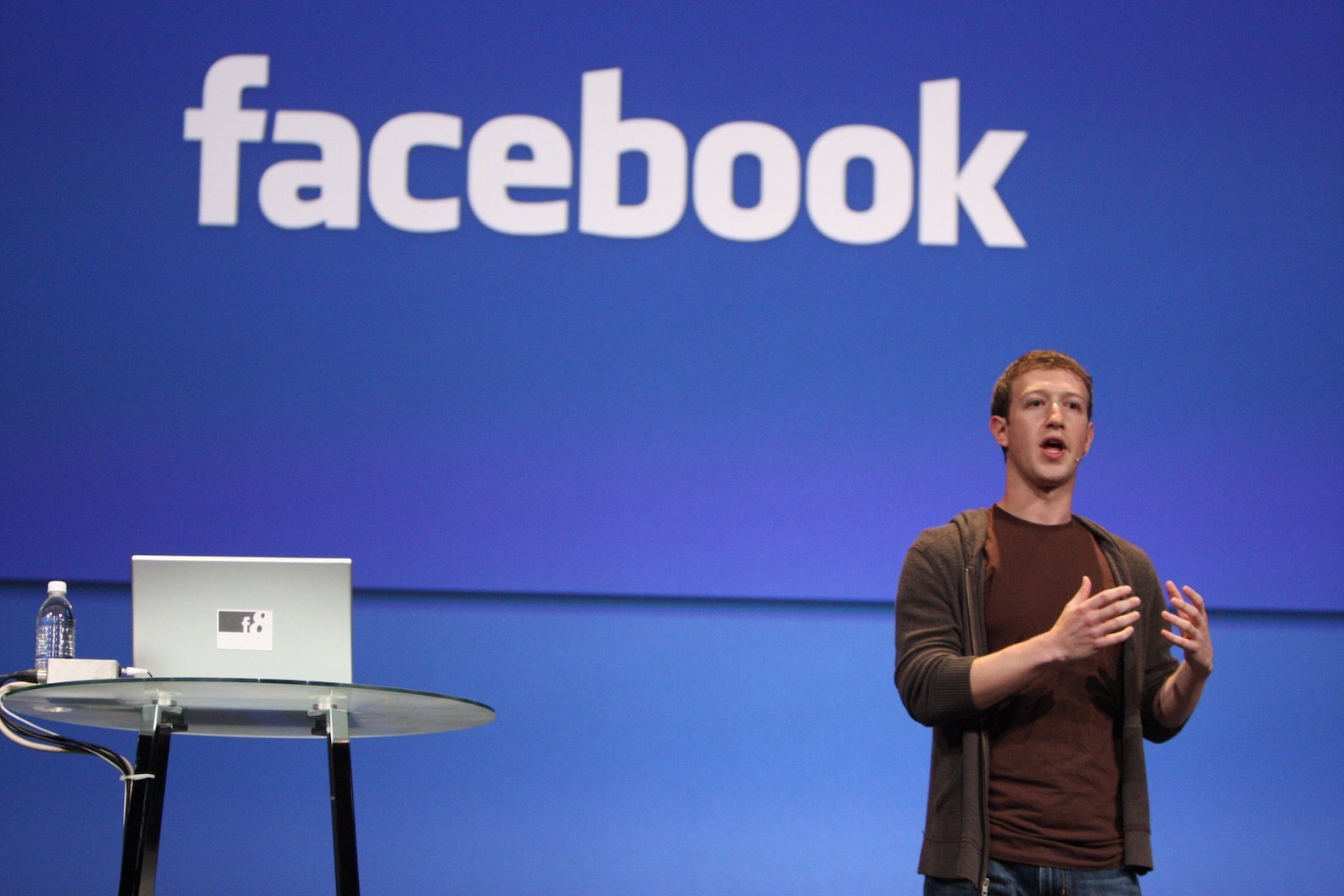 Facebook is probably one of the biggest barriers for any subscription service or paid features on Twitter. Facebook CEO Mark Zuckerberg is adamant about keeping Facebook free. According to Bloomberg, he believes charging for any aspect of Facebook would go against its mission of connecting the world.

The research isn’t in Twitter’s favor either. According to a study by App Lovin, only 14.5% of people would be willing to pay an extra $2 a month to remove ads from their phones. While people will always hate on ads for days, people refuse to pay to remove them.