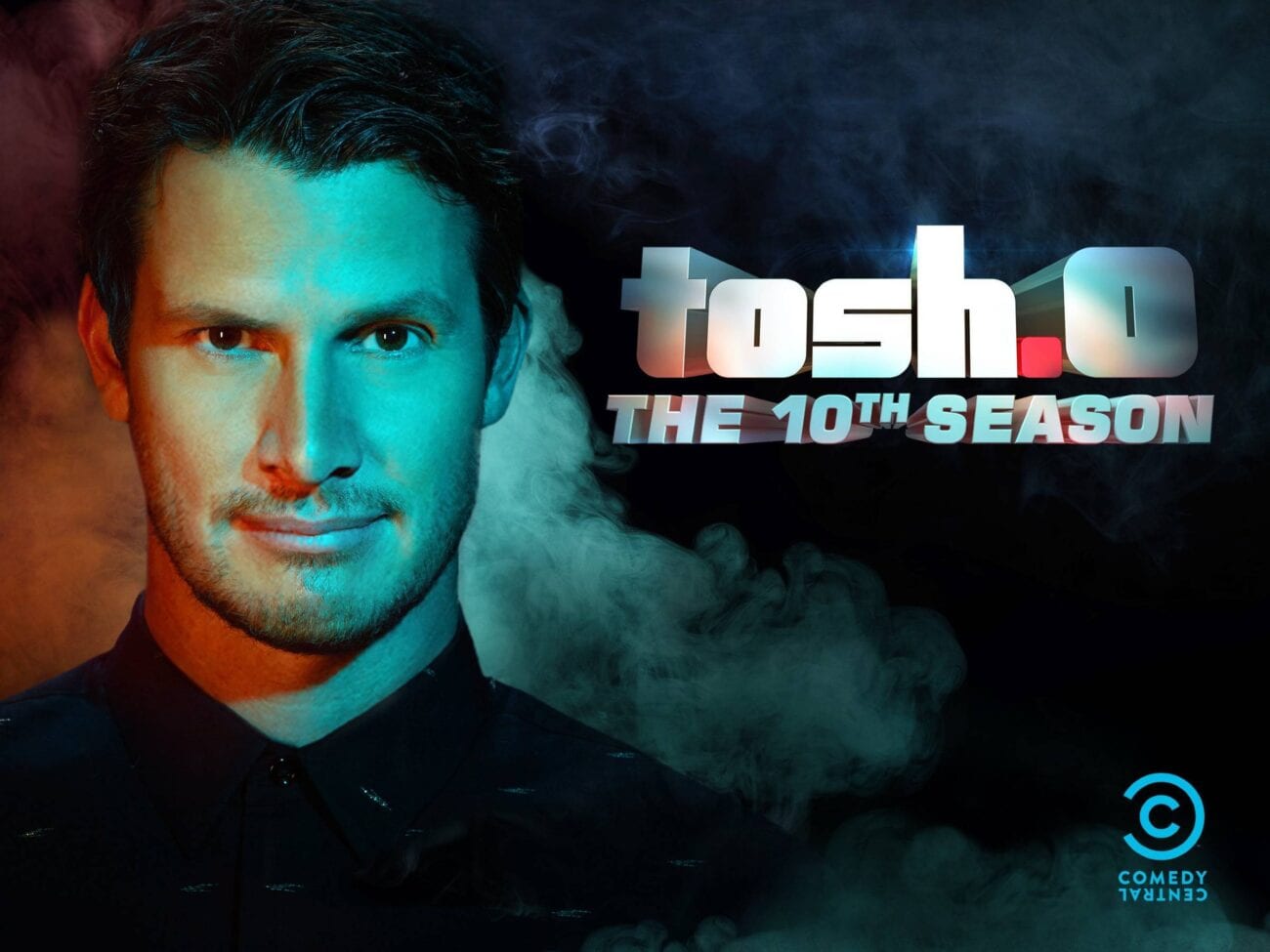 Is ‘Tosh.0’ cursed? All the people who died after appearing on the show

If a comedian has a good standup set and made a lot of people laugh, they would say they’ve killed it. Well after appearing on standup comedian Daniel Tosh’s comedy show Tosh.0, these guests actually kicked the bucket.

Daniel Tosh, known for his offensive black comedy style, began hosting the Comedy Central hit in 2009. The viral clip show provides commentary on online content, society, celebrities, stereotypes, and pop culture. While the show still airs on Tuesdays at 10pm, a few guests unfortunately passed away since filming their segments on the show. 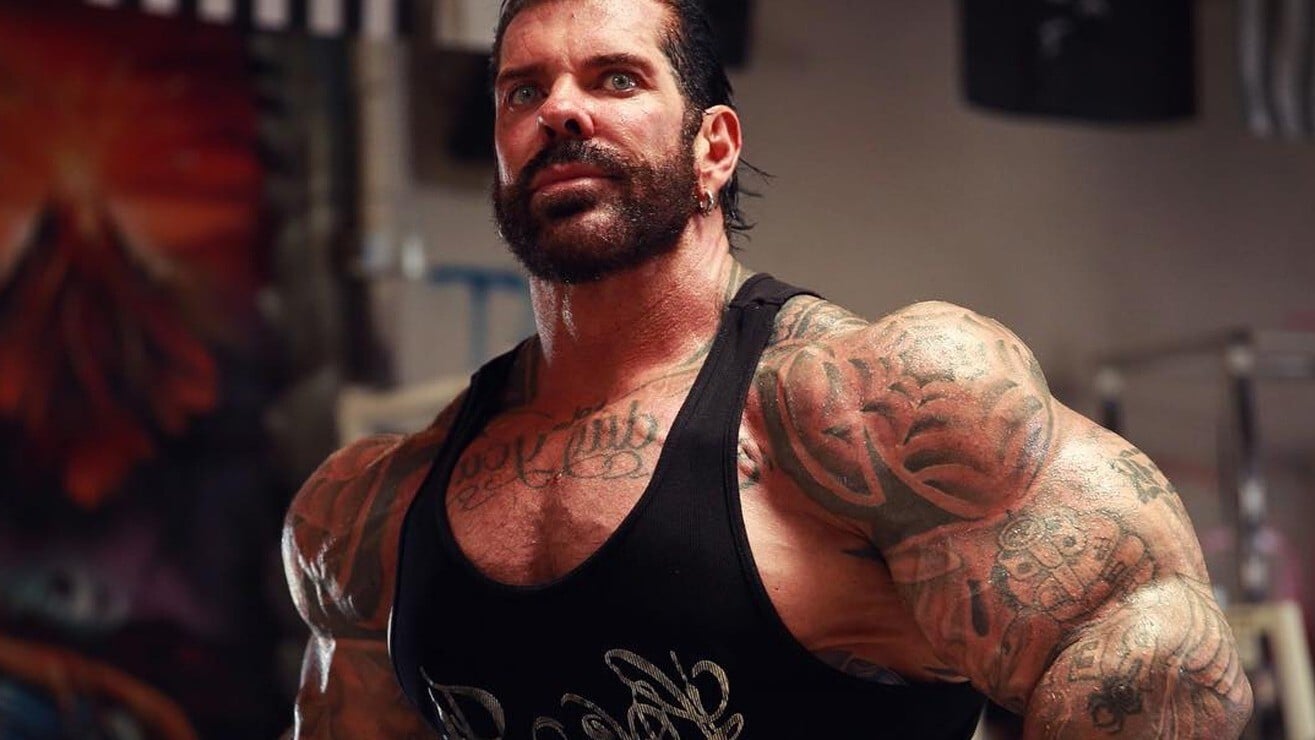 In 2014, bodybuilder Rich Piana took to YouTube to confess his steroid use. He divulged he used the drug for over thirty years. Piana’s admission captured Tosh’s attention and had the bodybuilder on his show to talk about being stared at, slowing down with age, and offensive things people have yelled at him.

Piana collapsed and hit his head in 2017 after getting a haircut from his girlfriend. The forty-six year old spent two weeks in an induced coma to reduce swelling. His autopsy revealed his heart and liver weighed twice the size of the average man and that he had heart disease. Despite the autopsy’s findings, a cause of death wasn’t given. 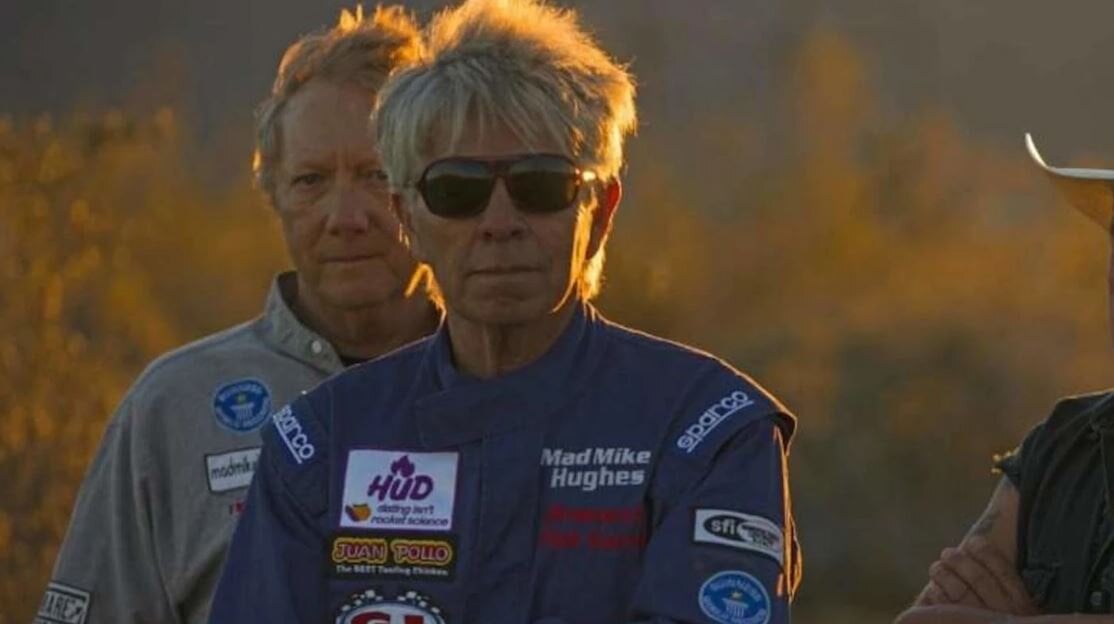 Michael “Mad Max” Hughes gained notoriety back in 2014 when he built & flew a rocket. In 2016, Hughes launched a fundraiser to build a new rocket that didn’t raise a lot of money. However, when he came out as a flat-earther, the homemade rocket scientist earned well above his fundraising goal. It was that successful launch that got Hughes on Tosh.0.

In his segment on Tosh.0, Hughes discussed a variety of topics including his strategy for picking up women & conspiracy theories. Clearly a character, his clip garnered more than 2.5 million views.

He passed away at the age of 64 in February from injuries resulting from another attempted rocket launch. At the time he was filming another TV show, Homemade Astronauts on The Science Channel. 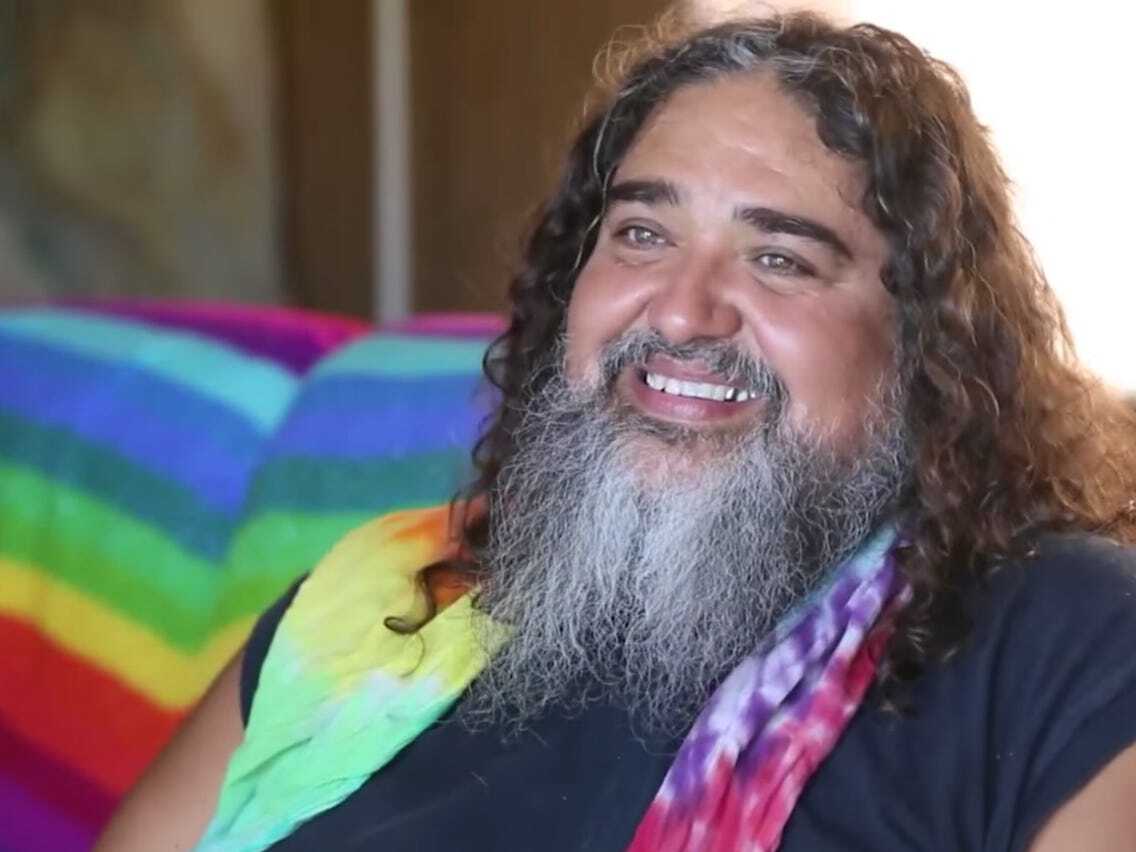 “Double rainbow… all the way across the sky…. so intense.” The words of a generation spoken by Paul Vasquez, the man behind the viral video phenomenon. Appearing on Tosh.0 during its second season, Vasquez delightfully talked to Tosh about his job, how often he cries (hint: it’s a lot), and the joy he experienced watching the Red Queen in Alice in Wonderland. The duo then follows the rainbow to Perez Hilton’s house.

Vasquez continued posting on social media until he died on May 9th of this year. Variety reported the coroner’s office has yet to announce a cause of death. Prior to his death, Vasquez revealed he got tested for COVID-19 on his social media pages after experiencing difficulty breathing and feeling sick. 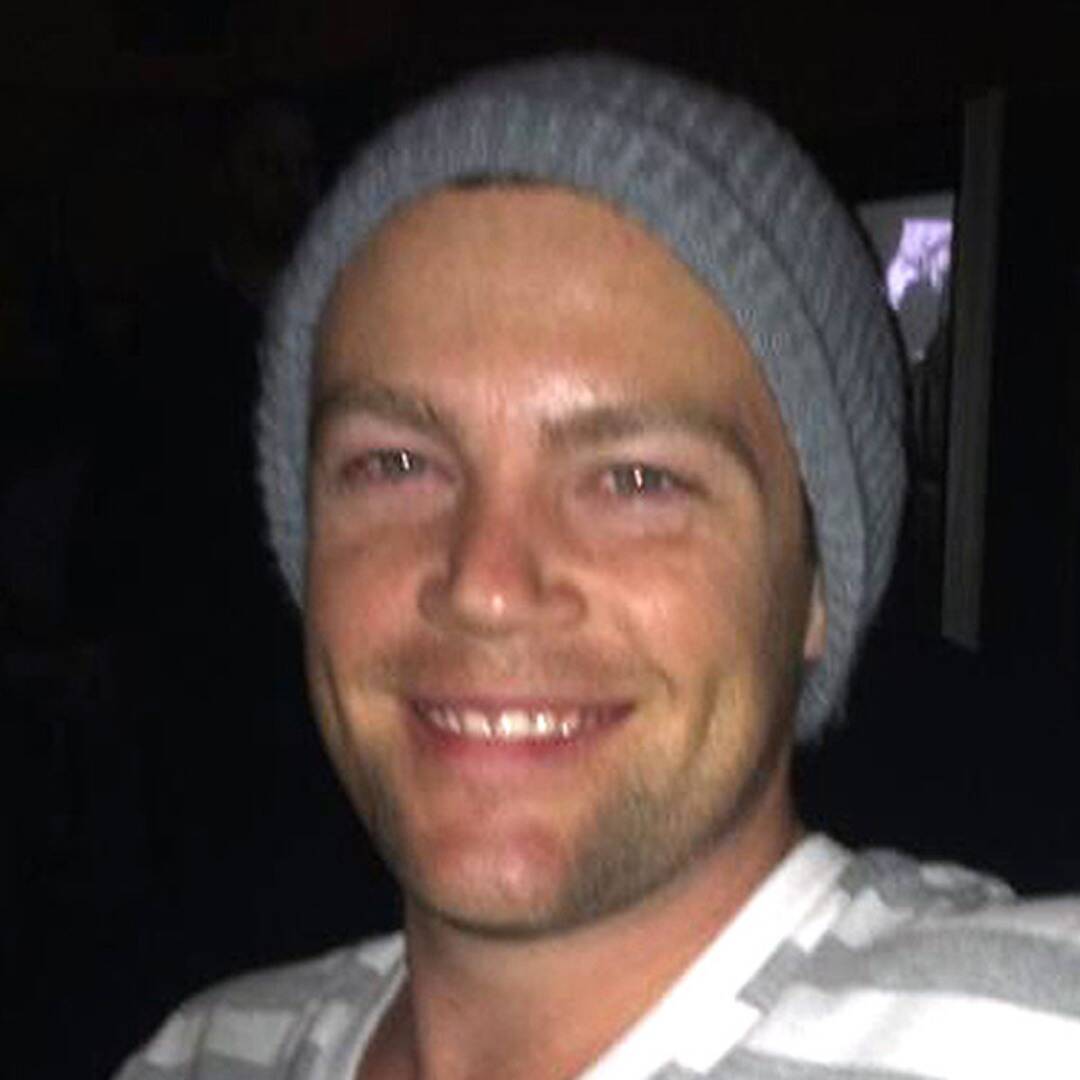 John Winkler worked on Tosh.0 as a production assistant in 2014. In early 2013, the Washington state resident moved to California to pursue his dream of being a television producer. Unfortunately, his career was short lived.

Winkler was hanging out with friends in a West Hollywood apartment when one of the apartment’s residents held everyone hostage at knifepoint. Described by L.A. police as being “in an incoherent state of mind, seeming very paranoid”, perpetrator Alexander McDonald climbed into his own home, waving a 10-in butcher knife which he used to stab Winkler and two others.

Winkler died in the hospital following the confrontation. The thirty year old was described by friends as a “good student and a genuinely nice guy”. In response to his death, Tosh tweeted out, “Only had the privilege of working with John Winkler for a short while. We extend our heartfelt sympathy to his family and friends.”