WTF Comedy Central? Are they canceling their whole schedule?

Times are a-changin’ and the Comedy Central schedule has made some significant alterations. That’s right, two seemingly solid programs on Comedy Central have been axed: Tosh.0 & Drunk History will go the way of the proverbial dodo.

Even more changes are in the world for Comedy Central, including moving two of their live-action programs to HBO and revamping some classic cartoons, essentially making their entire programming animation based. In the age of online streaming, cable programs are struggling to compete and it may not just be Comedy Central’s shows that become extinct. Take a look at how they’re shaking things up over at Comedy Central. 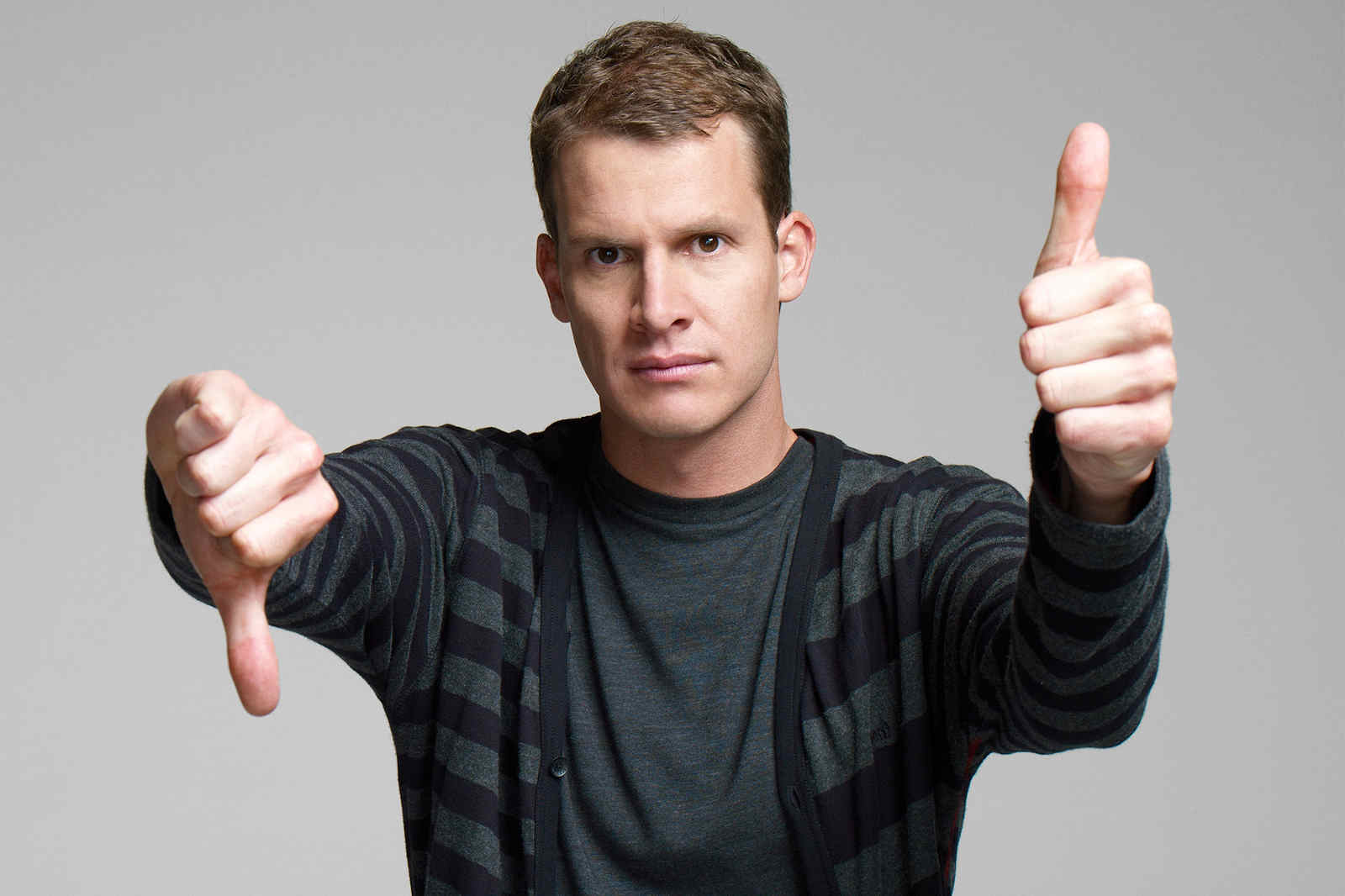 No viral videos with Tosh.0

For eleven seasons, Tosh.0 has been a staple of Comedy Central programming. Tosh.0 was originally given a four-season renewal deal in January, but in a shocking twist, Comedy Central reversed the deal and axed the show to proceed with its plan to focus on animated content. The January deal would have taken Tosh.0 into 2024 with its 16th season, and added 80 more episodes to the list.

The news is a bit unbelievable considering Tosh.0 has consistently ranked as the top original comedy Tuesdays amongst men 18 to 34 every year since it launched in 2009. After more than 250 episodes, the pop-culture program is the longest-running weekly live-action show in the history of Comedy Central.

ViacomCBS is now reportedly working with TeamTosh to offer the series to other outlets. The show’s sardonic host Daniel Tosh added a bit of levity to the situation by commenting, “I look forward to doing an animated reboot of my show on MTV in 25 years.” Tosh.0 will premiere its twelfth & last season September 15. 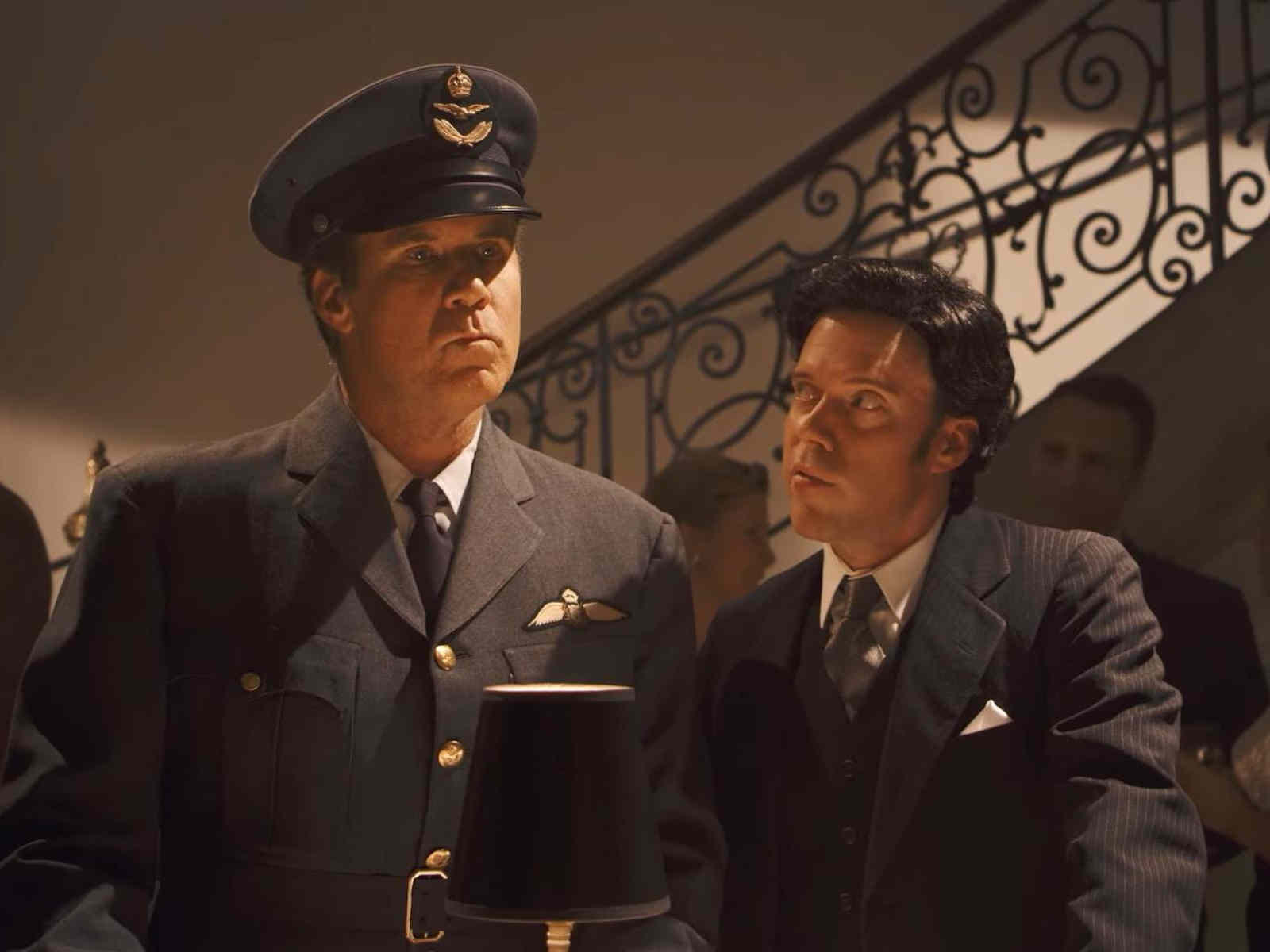 No sloppy nights with Drunk History

The superb combination of culture & cocktails was Drunk History, in which distinguished celebrities recounted tales from the past between heavy slurring. A perfect show.

Though Drunk History was renewed for a seventh season last year and even began pre-production on that season, the coronavirus lockdown forced the production to halt and Comedy Central decided to pull the show from its schedule.

Drunk History has featured a huge list of celebrities in its historical reenactments, including Lin-Manuel Miranda, Steven Yeun, Aubrey Plaza, Seth Rogen, Bill Hader, Tessa Thompson, and Will Ferrell. Drunk History has also earned over seventeen Emmy nominations during its time on Comedy Central and is currently in the running for three Emmys this year, including one for Best Variety Sketch Series. 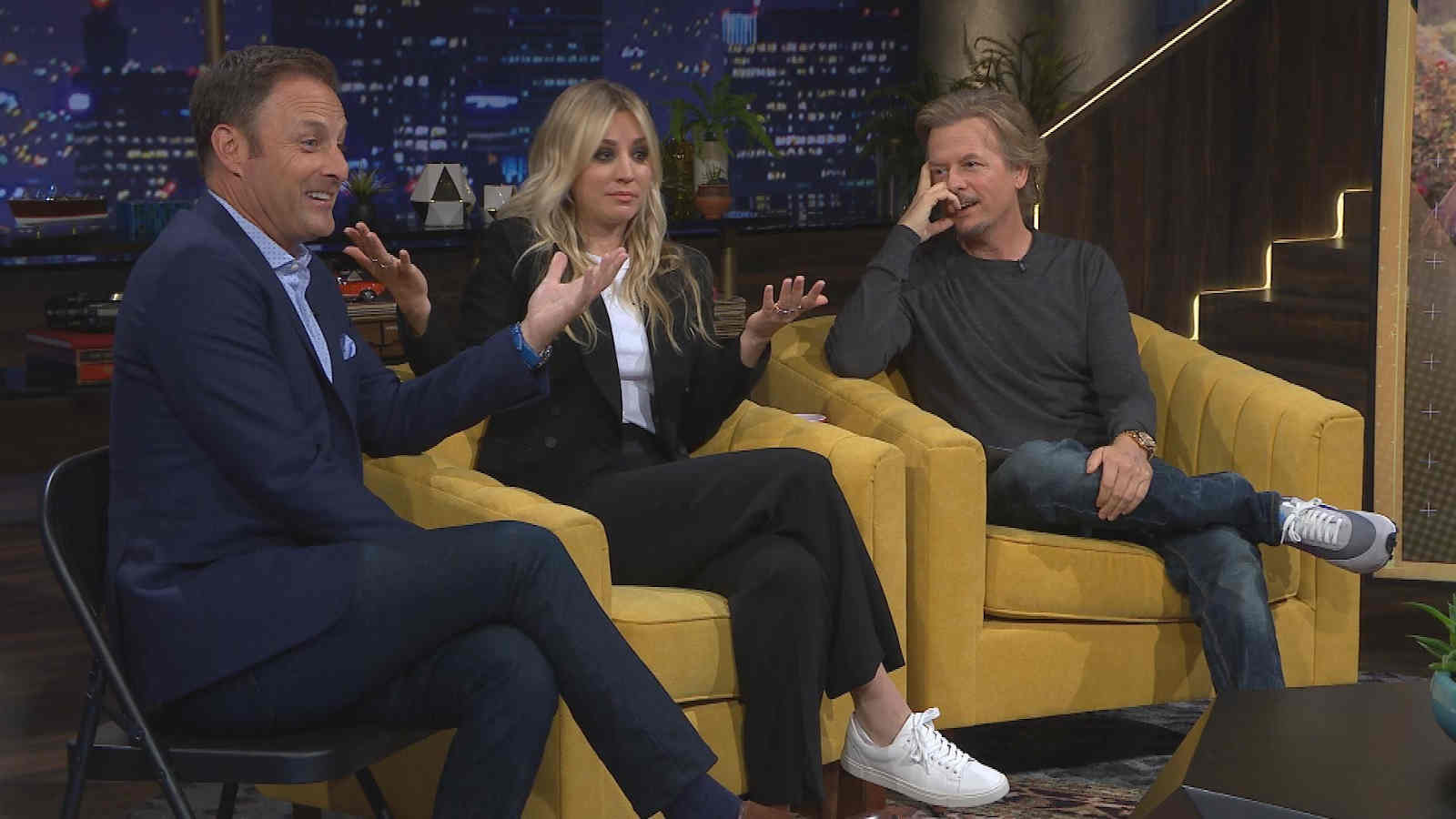 No more talk show banter with Lights Out

During the quarantine, David Spade’s show Lights Out with David Spade made the move other Comedy Central talk shows did: going online. However, Spade quickly realized that Comedy Central was unlikely to bring his show back onto their schedule.

Spade continued to host Lights Out with David Spade online, though the show was effectively canceled and all staff was fired. Online, Spade has been able to keep views coming in. Spade also has offers from other networks interested in Lights Out.

David Spade is also skeptical that Comedy Central has a long future ahead of it as he stated in an interview with Howard Stern, “Comedy Central itself might sort of part itself out and go away.” 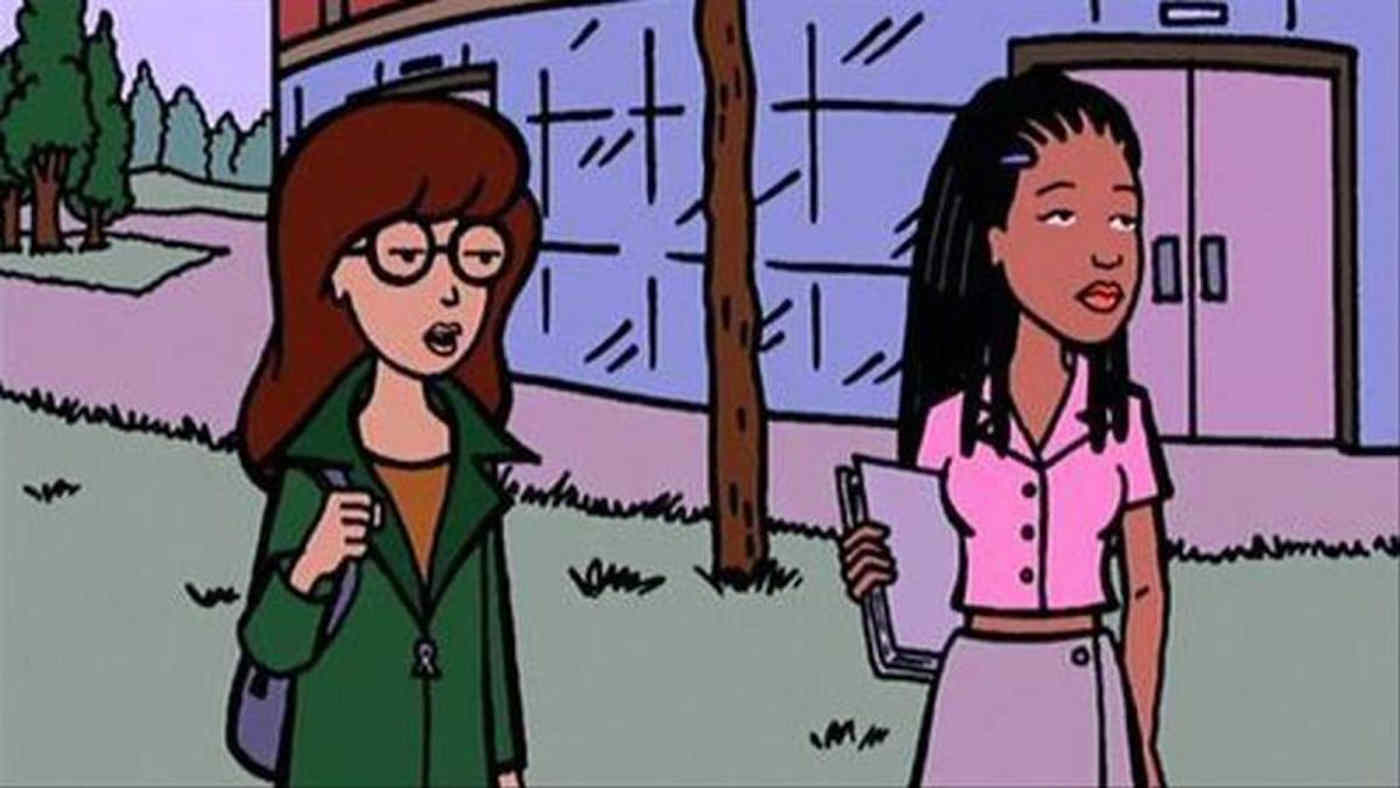 The ghost of Comedy Central future

The death of all these shows is in order to better “integrate the platform with the company’s linear networks”. In other words, Comedy Central is heading towards an animation platform and Tosh.0 & Drunk History don’t fit the bill anymore. Comedy Central also removed two other shows from the schedule, South Side & The Other Two, over to HBO for the same reason.

The only live-action scripted show remaining on the Comedy Central schedule is Awkwafina is Nora from Queens. Along with topical series such as The Daily Show and made-for-TV feature films, Comedy Central will show primarily adult cartoon content with rebooted series of Ren & Stimpy, Beavis and Butt-head, and a Daria spin-off titled Jodie.