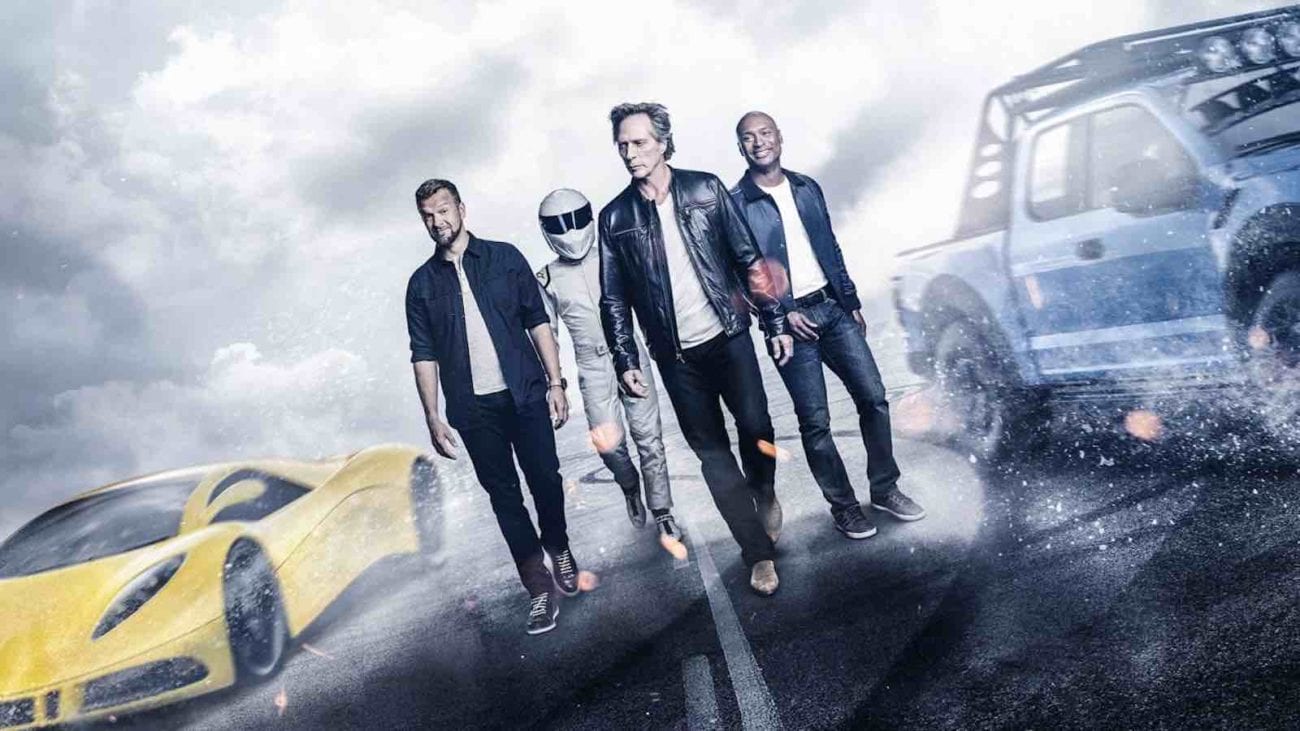 Everything we know about the BBC’s forthcoming ‘Top Gear America’

2019 is the year of the remake and reboot. From Charlie’s Angels to The Lion King, Child’s Play to Dirty Rotten Scoundrels, it was hard to not avoid reboots and remakes every time you stepped into your local cinema. But why should TV have to miss out on the fun?

BBC’s highly rated car show Top Gear is coming across the pond to America for Top Gear America. The new show is being made for Discovery’s Motor Trend streaming service. Of course, the Top Gear we know isn’t even the original, but a reboot of an older BBC show from the 70s. Nothing like a reboot of a reboot. 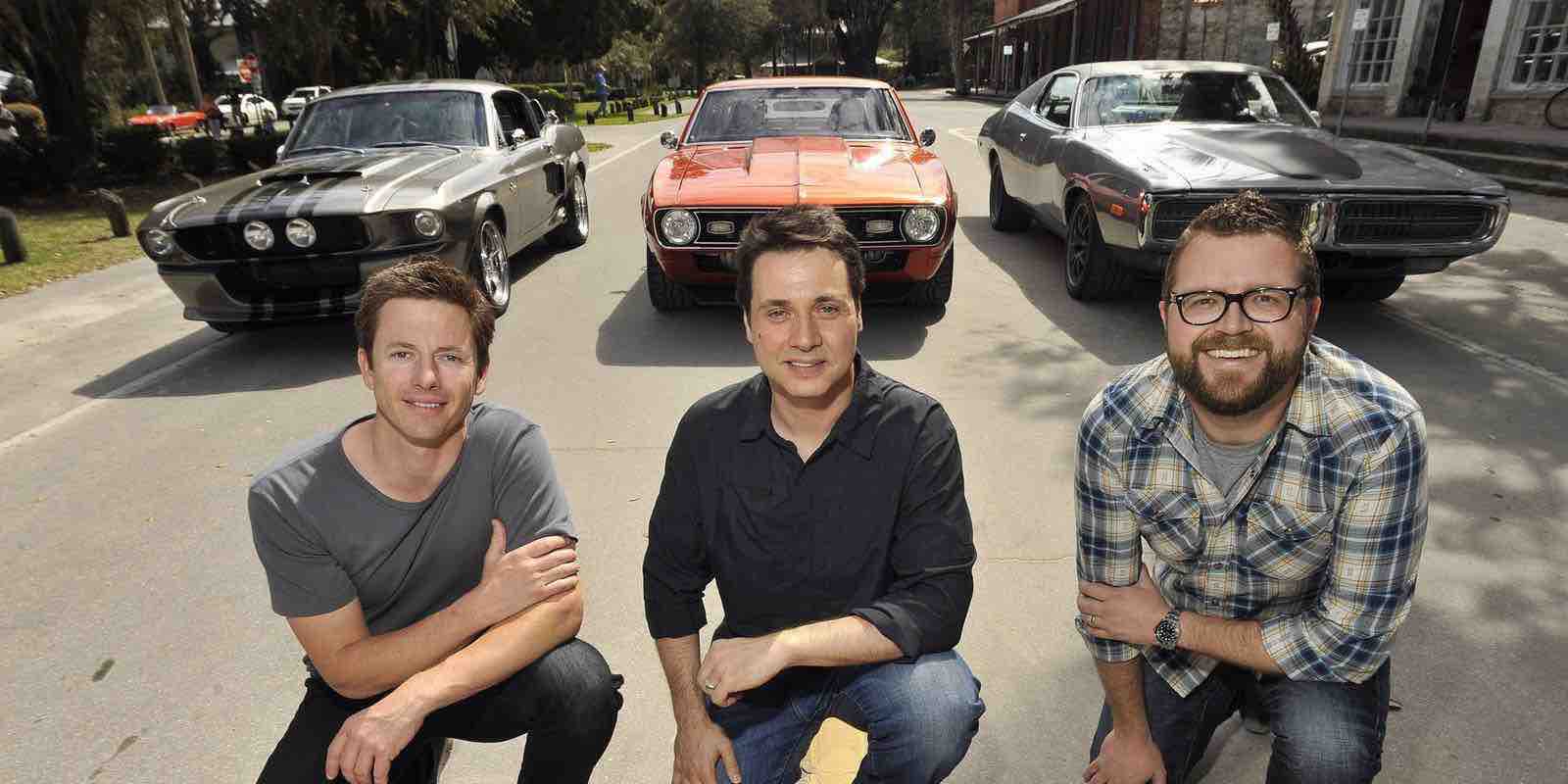 Wasn’t there already an American version of Top Gear?

This isn’t the first attempt to bring the high energy car show to America. Top Gear aired in the U.S. on the History Channel back in 2010 for 5 seasons, with Adam Farrara, Tanner Foust, and Rutledge Wood as hosts. The show was originally meant to be picked up by NBC, but they let the show go after ordering a pilot.

In 2016, the show finished its contractual run, and the BBC opted not to continue the show any further. Filling in the hole for a while was a BBC America version of the show starring Antron Brown, William Fichter, and Tom Ford as hosts. But that show only lasted one season in 2017. This left a perfect car sized hole for a new version of the show to come to America. Enter Top Gear America. 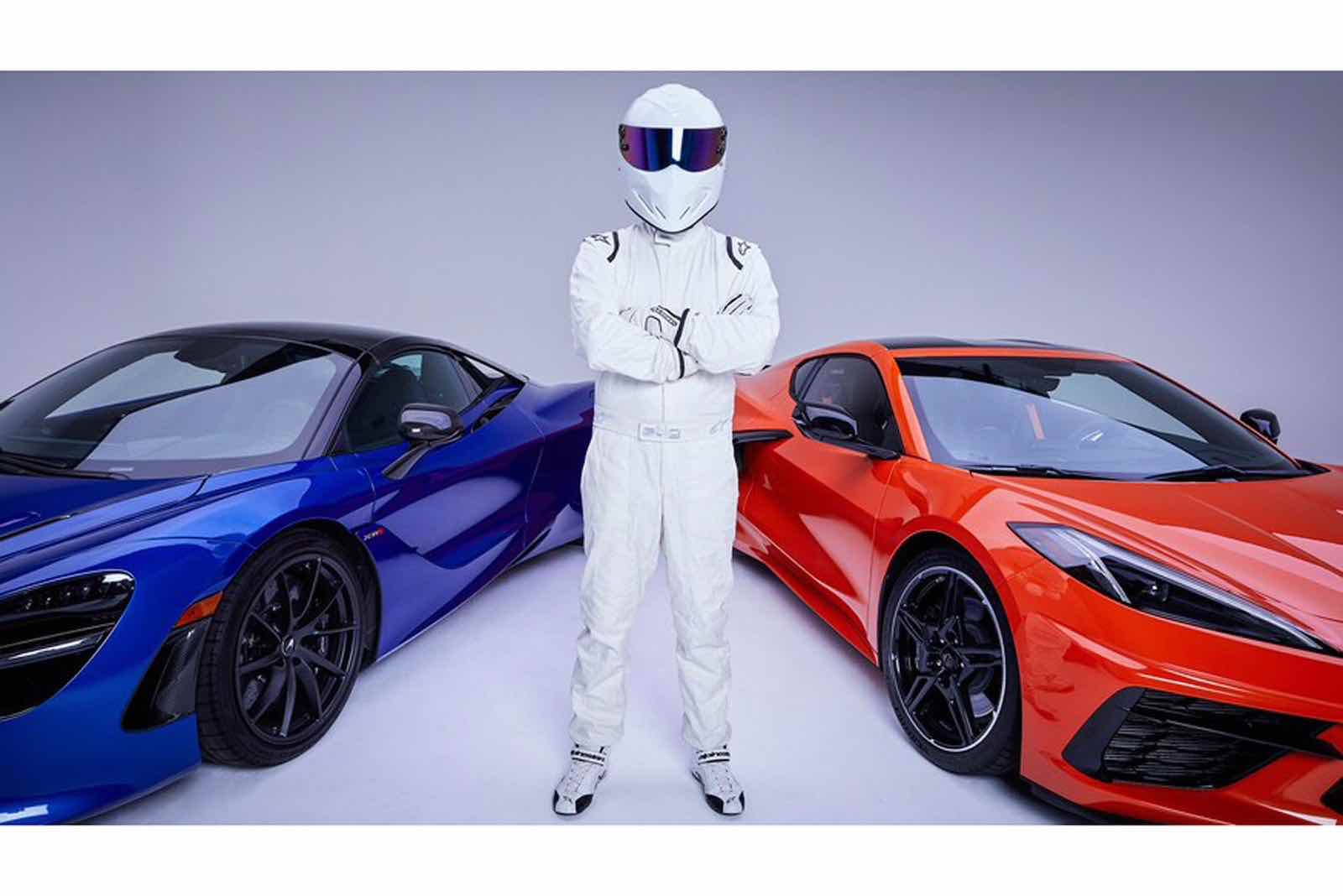 Where is Top Gear America set?

Right now MotorTrend Group president Alex Wellen says the show will mostly be based out of L.A. But like the original Top Gear, Top Gear America will be a travelling road show when the show demands it. The focus of the show is on the culture surrounding American-made cars, and its international influences, so it wouldn’t be surprising to see some stops in Detroit. 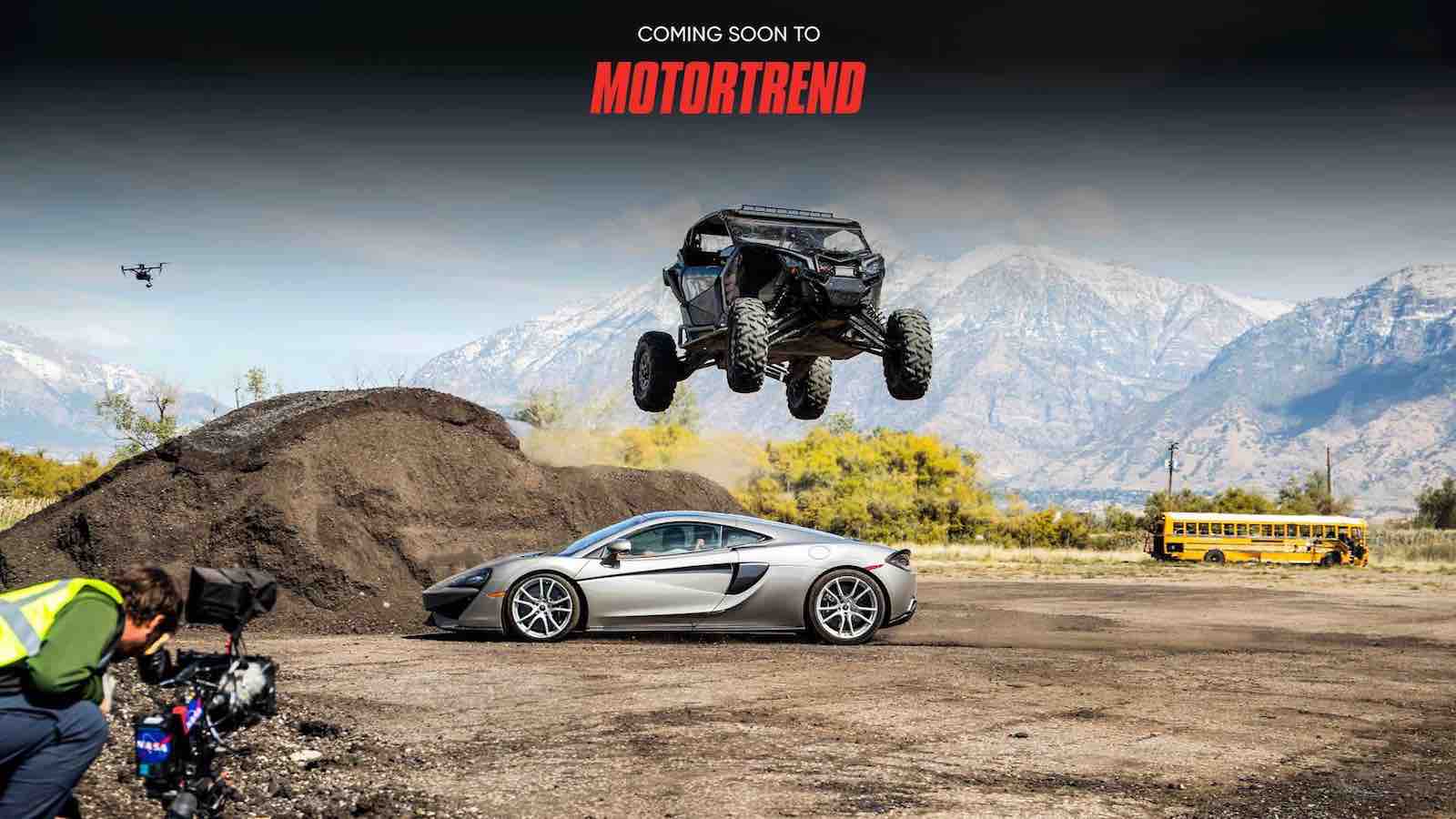 Why wouldn’t you put the car show on the car themed streaming service? But in reality, this deal probably came about after Motor Trend made a deal with the BBC to get U.S. streaming rights for the original Top Gear. Since they already have the library of the 2002 series, might as well create a new Top Gear while they’re at it. 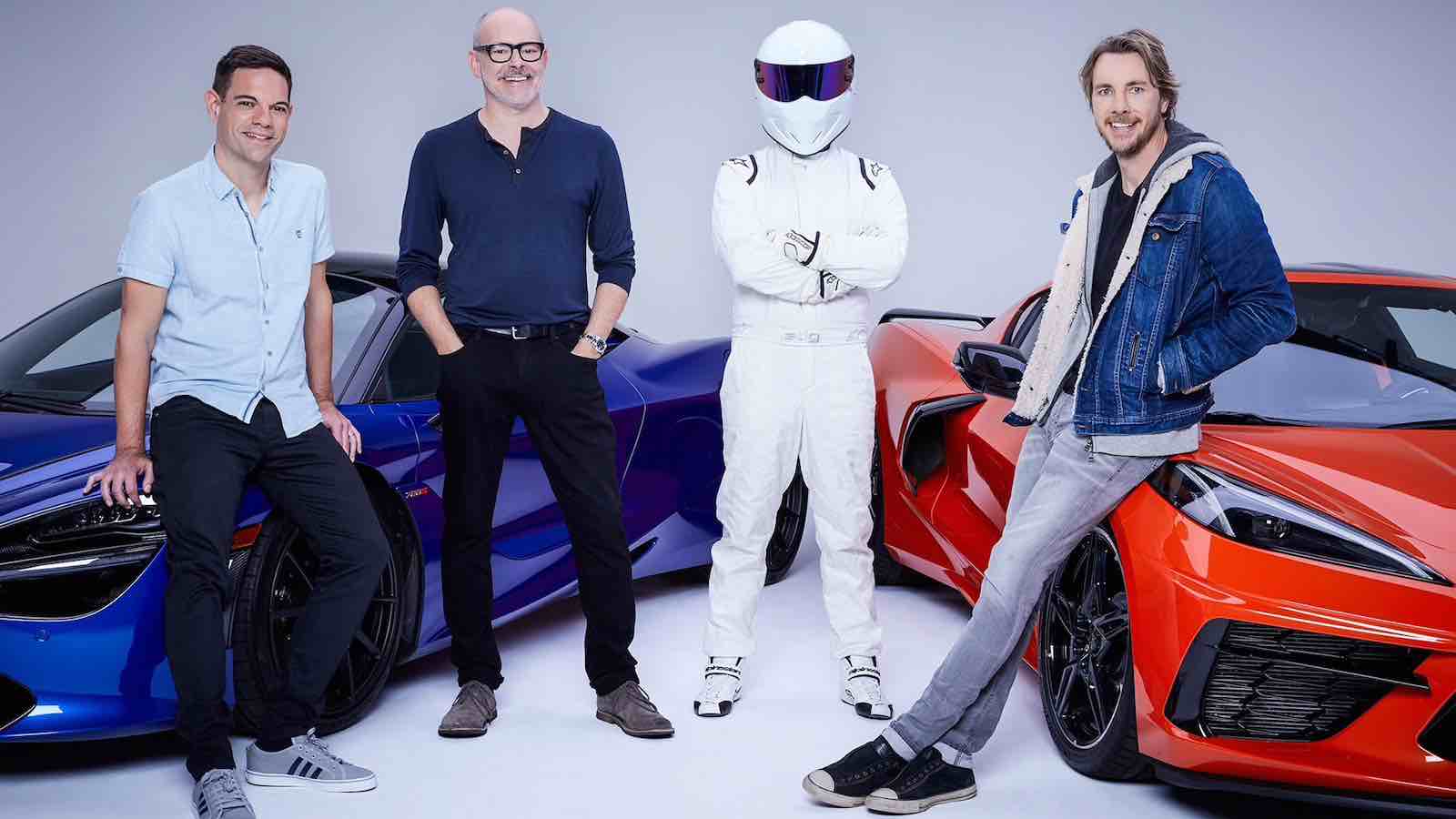 When is Top Gear America coming to streaming?

No official dates have been announced yet for Top Gear America. Motor Trend’s press release about the three hosts state the show will debut in spring 2020, so it’s the perfect time to catch up on classic Top Gear. 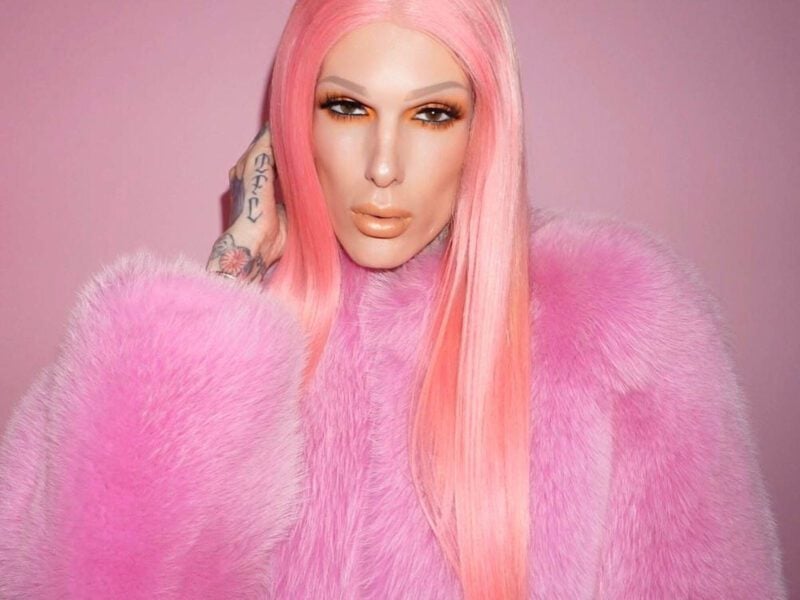 ‘Clarkson’s Farm’: Why did fans fight for another season of this British show?