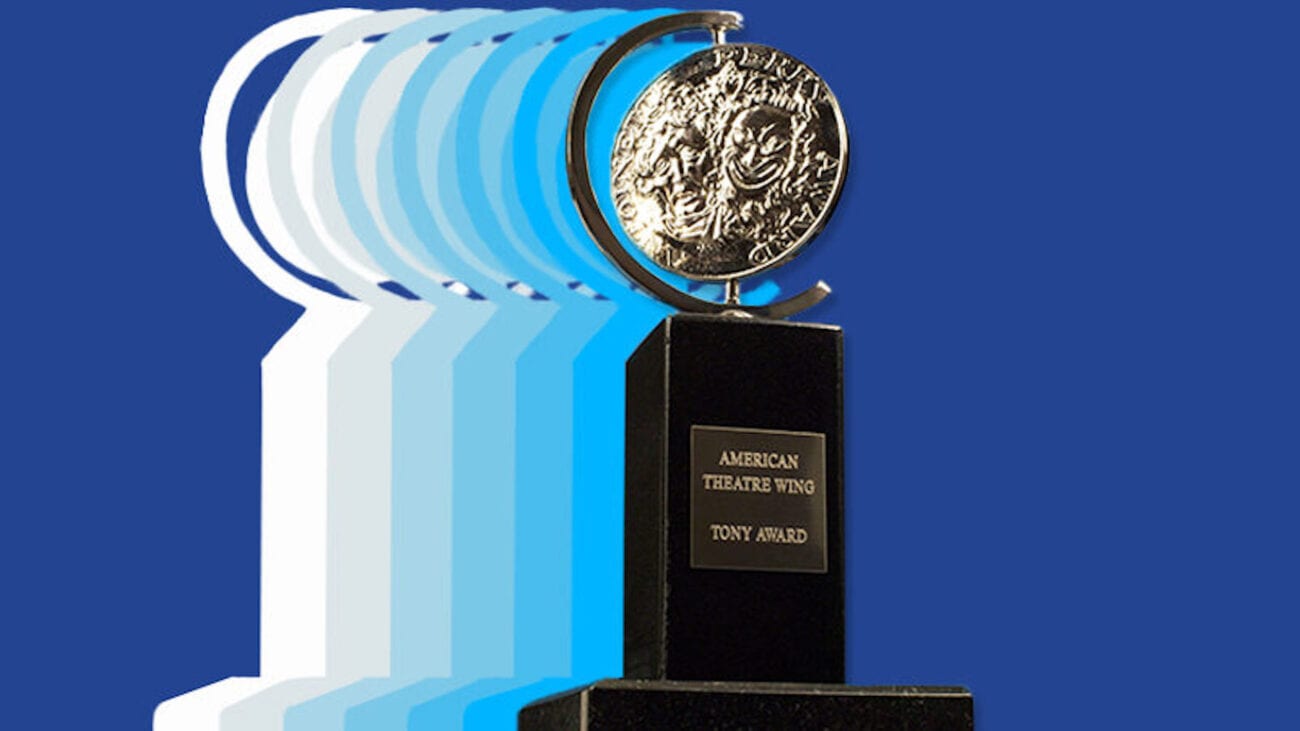 The Tony Awards have seen some of the best musicals take the stage to receive Broadway’s highest honor. Many award-winning musicals include Guys and Dolls, South Pacific, Fiddler on the Roof, Annie, The Phantom of the Opera, and Hamilton.

The American Theater Wing and The Broadway League present the Tony Awards. The award show began in 1947 but didn’t introduce the Best Musical award until 1949. For the first seven-year of the award, there was no competition.

The Best Musical award is awarded to the best new musical of the year. Anything previously produced on Broadway or deemed a classic is considered for the Best Revival of a Musical. While many iconic musicals have won the Tony Awards’s Best Musical trophy, there are plenty of iconic musicals snubbed from the distinction. 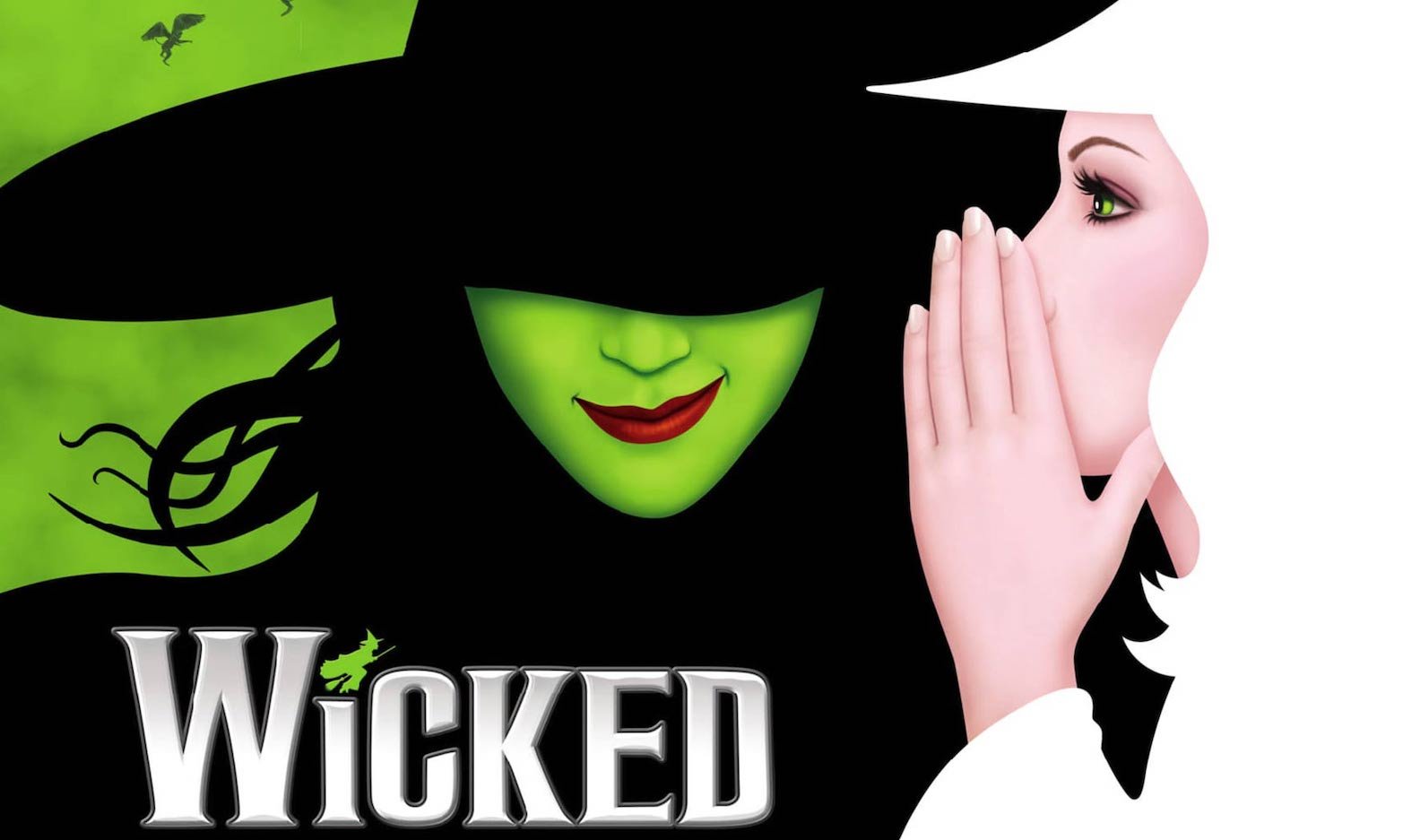 Wicked’s snub at the 2004 Tony Awards has to be the most upsetting to Broadway fans. It’s a beloved modern classic with multiple productions since it premiered at the Curran Theatre in San Francisco. 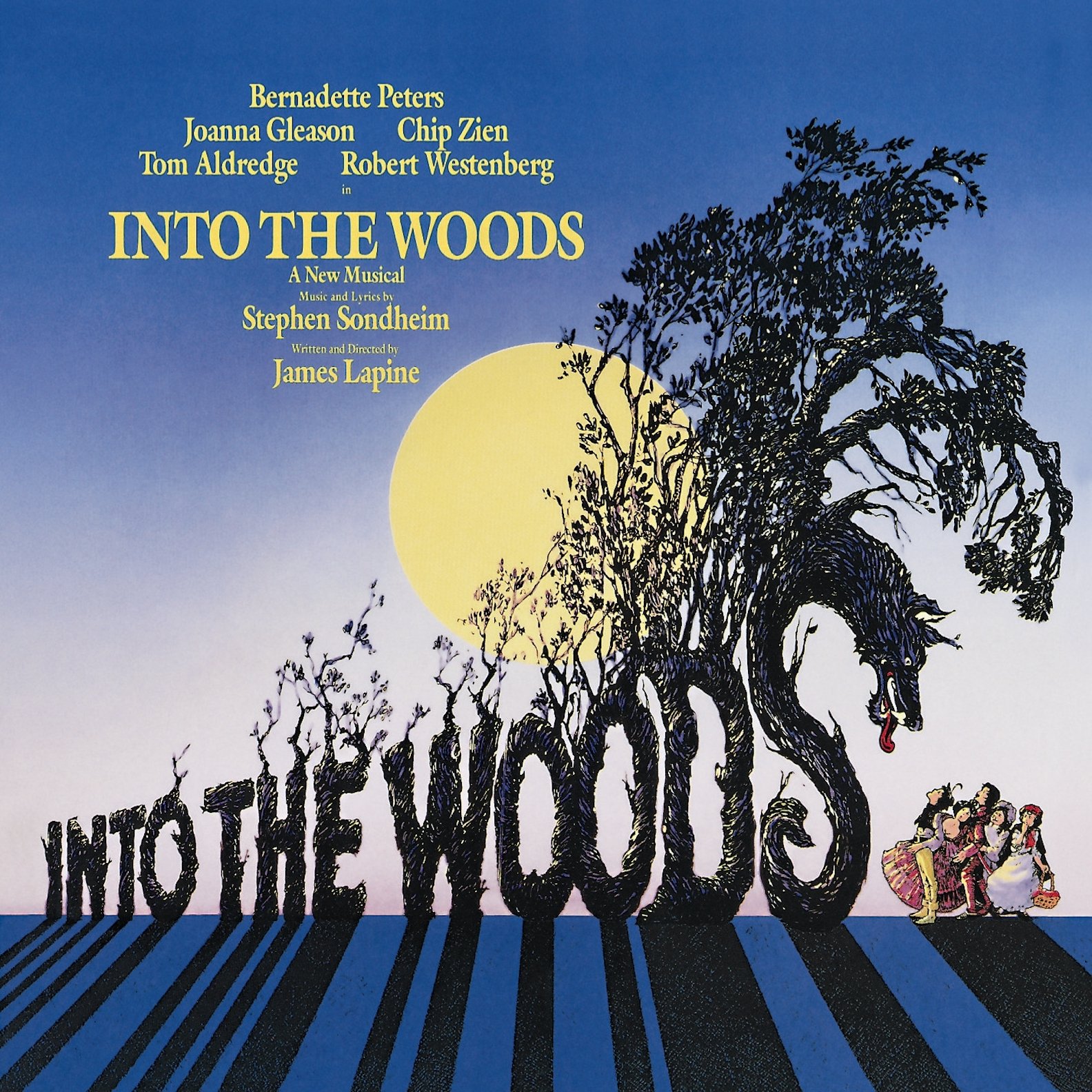 The Disney remake of Into the Woods the Broadway musical based on Brothers Grimm fairy tales might have failed to hit with fans, the original musical was well received and redone countless times.

While Into The Woods is a classic redone time and time again, it lost to the most well known and revered musical of all time. The 1988 Best Musical award went to The Phantom of the Opera. 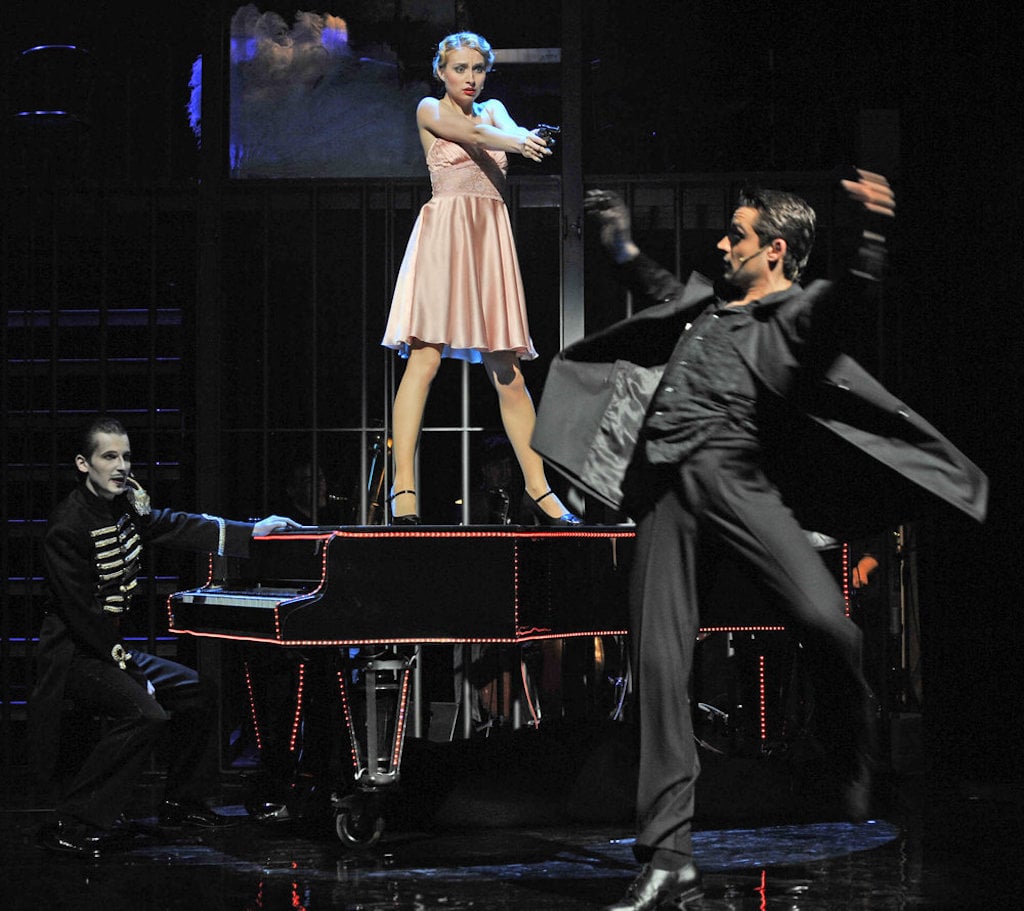 Chicago is a great musical based on the criminals and crimes reported on by Maurine Dallas Watkins, who wrote a play based on her time as a journalist. With a great premise and a stellar cast featuring Chita Rivera & Jerry Orbach, it’s hard to see how this musical lost.

Yet Chicago lost to the Broadway-centric musical A Chorus Line about a group of dancers auditioning for – you guessed it – a chorus line. A Chorus Line is an intimate look at the lives of dancers, the musical was forgotten about until a 2006 revitalization which brought the musical back into public consciousness. 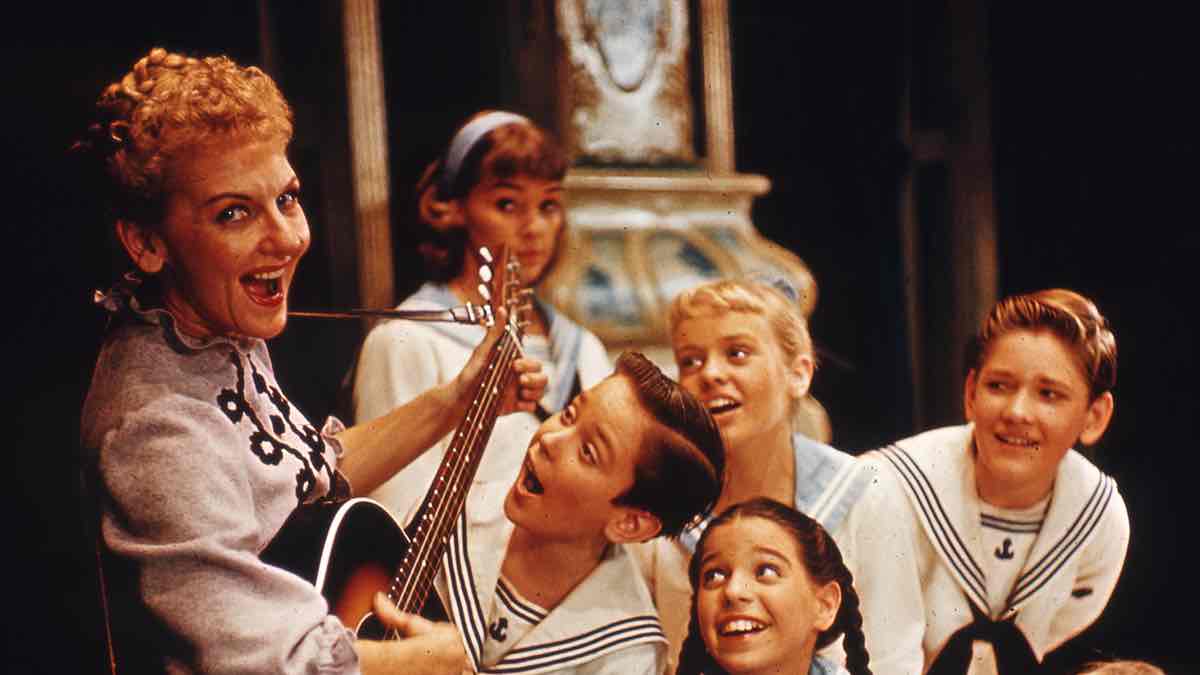 The Sound of Music won Best Musical in 1960, but the fact it had to share the award with Fiorello is beyond upsetting. The musical has been adapted countless times for film and television. It’s arguably the most well known musical of all time and the fact it shared the Tony is a travesty. 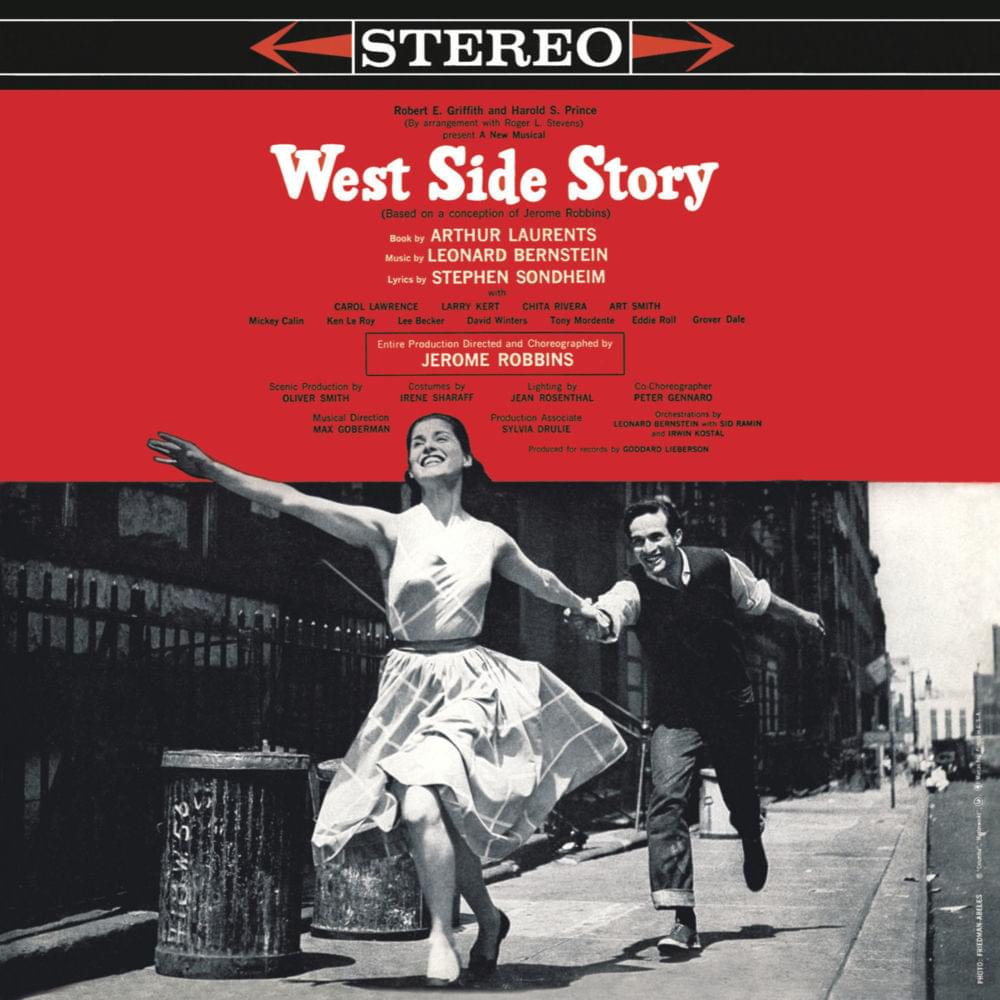 While West Side Story is a wonderful story and musical it lost to one of the most well known musicals of all time The Music Man. Not only has The Music Man be performed countless times, but it’s also made the rounds in pop culture.

The Simpsons parodied the famous music in the most iconic episodes of the show “Marge vs. The Monorail”. Family Guy also parodied the musical countless times including a full performance of “Shipoopi” after scoring a touchdown for the New England Patriots. The musical has also been referenced in countless movies including The Wedding Singer. 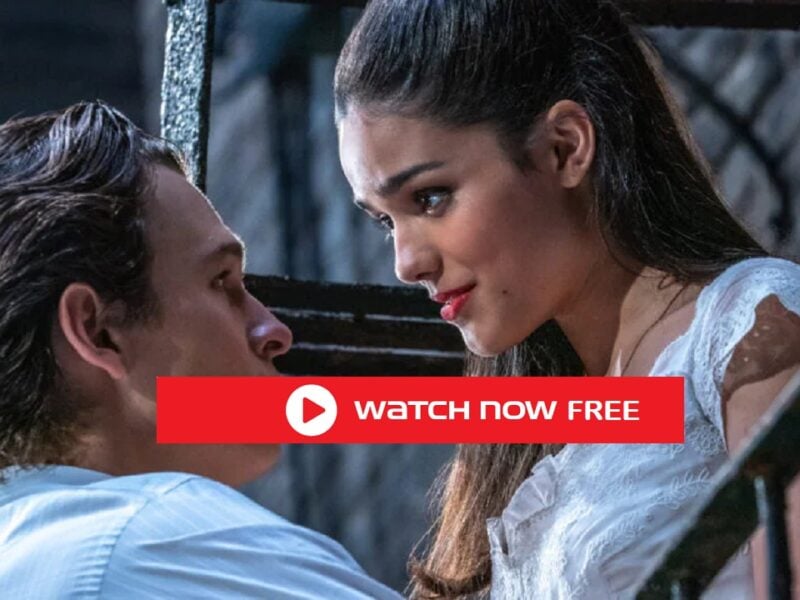 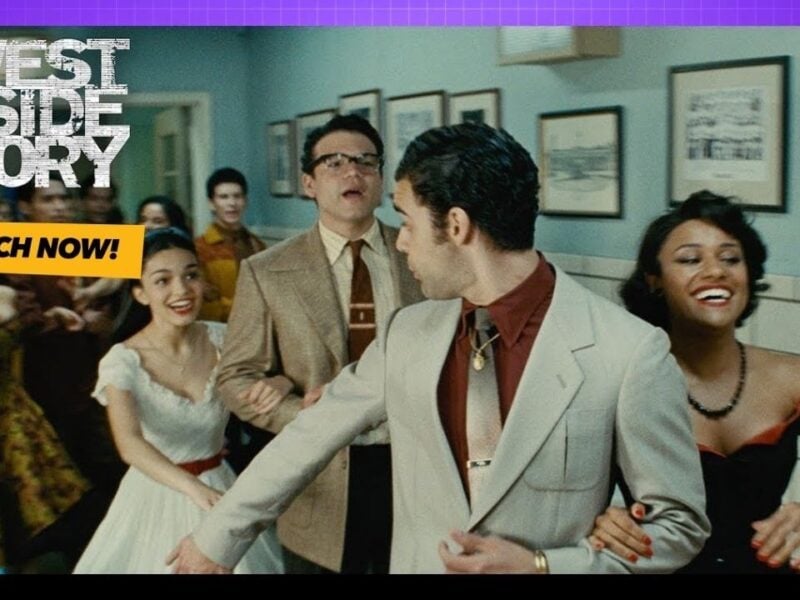 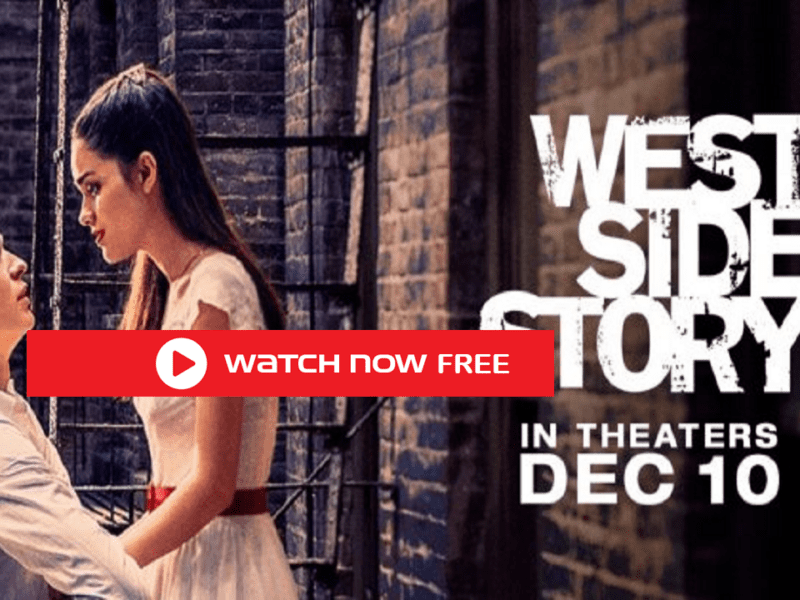