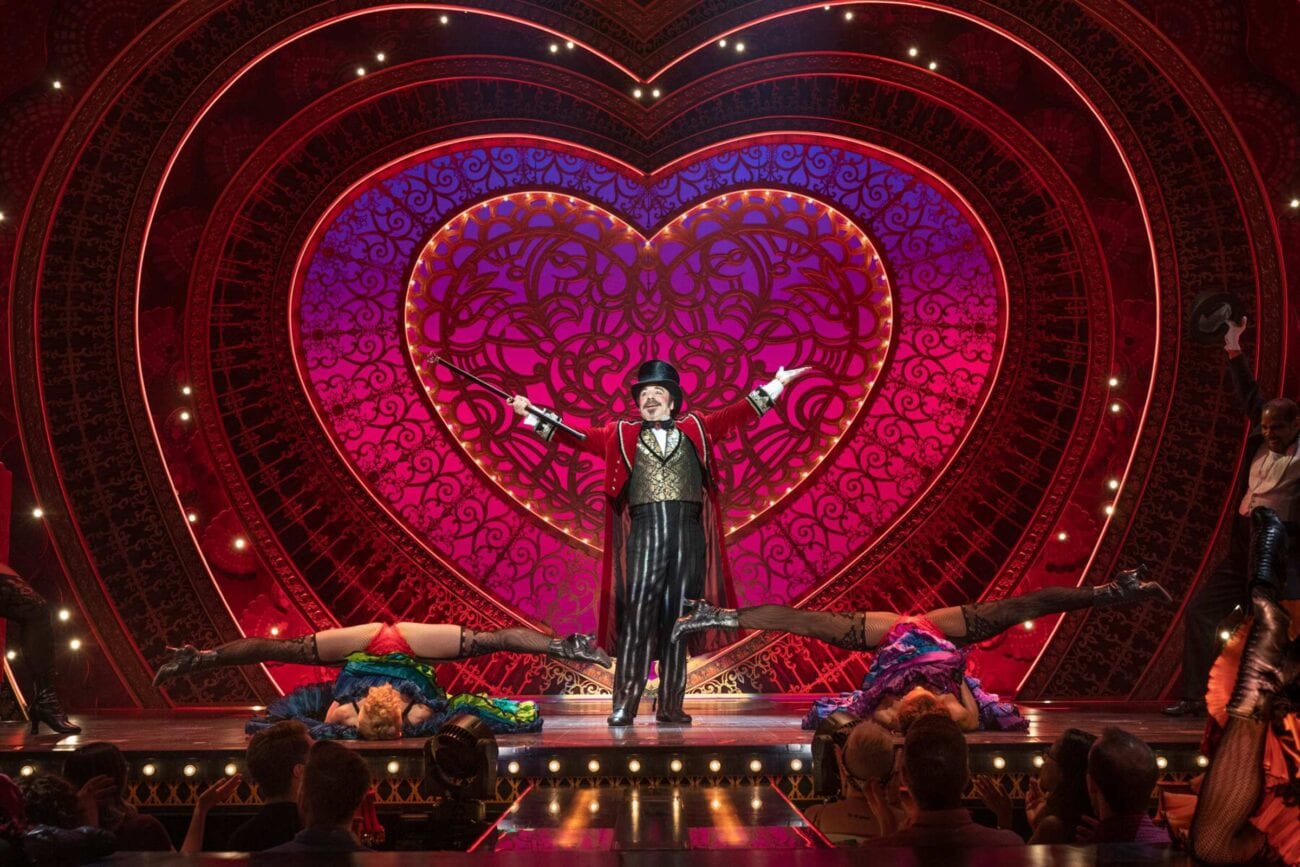 The 2020 Tony Awards are an absolute joke: Look at the nominations

Broadway may be shut down, but that doesn’t stop the Tony Awards from still putting on a show. However, the 2020 Tony Awards will certainly be different as nominations are limited to the handful of shows running before the pandemic drew the curtain for the season.

Still, the Tonys are finding a way to honor the few plays & musicals that were able to take the stage. There is a large amount of uncertainty surrounding when Broadway will be able to reopen, but the Tony Awards may satisfy theater fans who have been craving some Broadway delights. Here is a look at the 2020 Tony Awards. 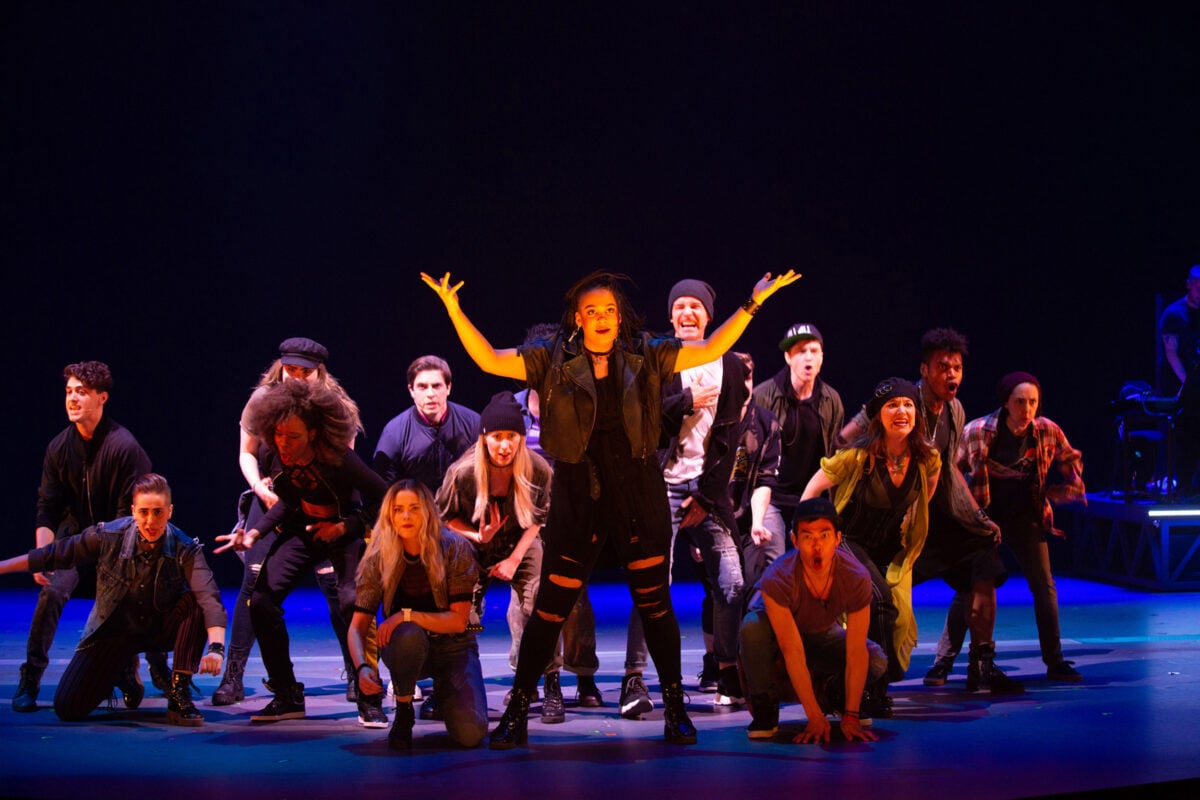 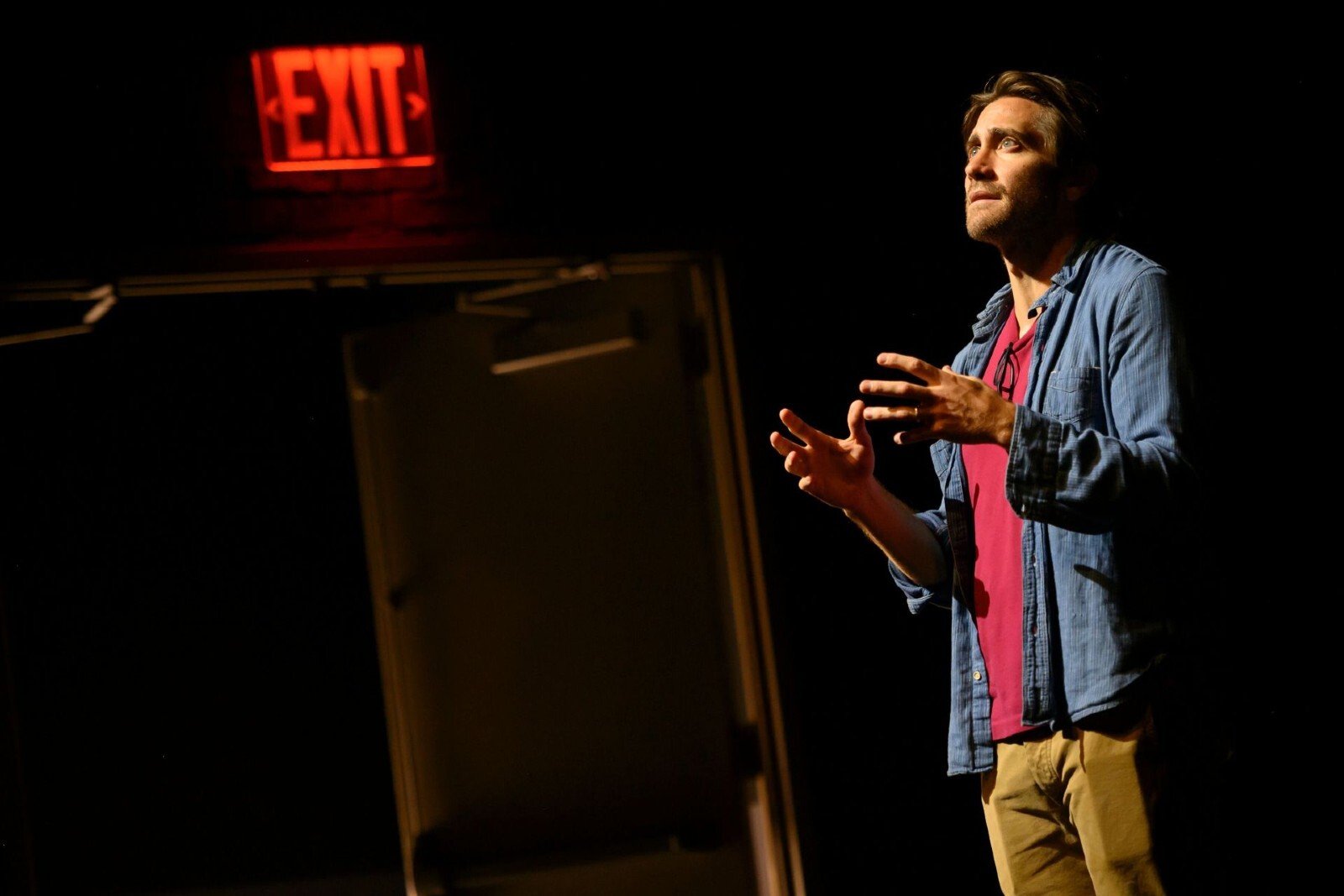 There are some notable Hollywood stars who received nominations for their work on the stage. This includes Jake Gyllenhaal for Sea Wall/A Life, Tom Hiddleston for Betrayal, Laura Linney for My Name is Lucy Barton, and Audra McDonald for Frankie and Johnny.

The nominees for the highly coveted Best Musical award are Jagged Little Pill, Moulin Rouge!, and Tina. The nominees for Best Play are Grand Horizons, The Inheritance, Sea Wall/A Life, Slave Play, and The Sound Inside. 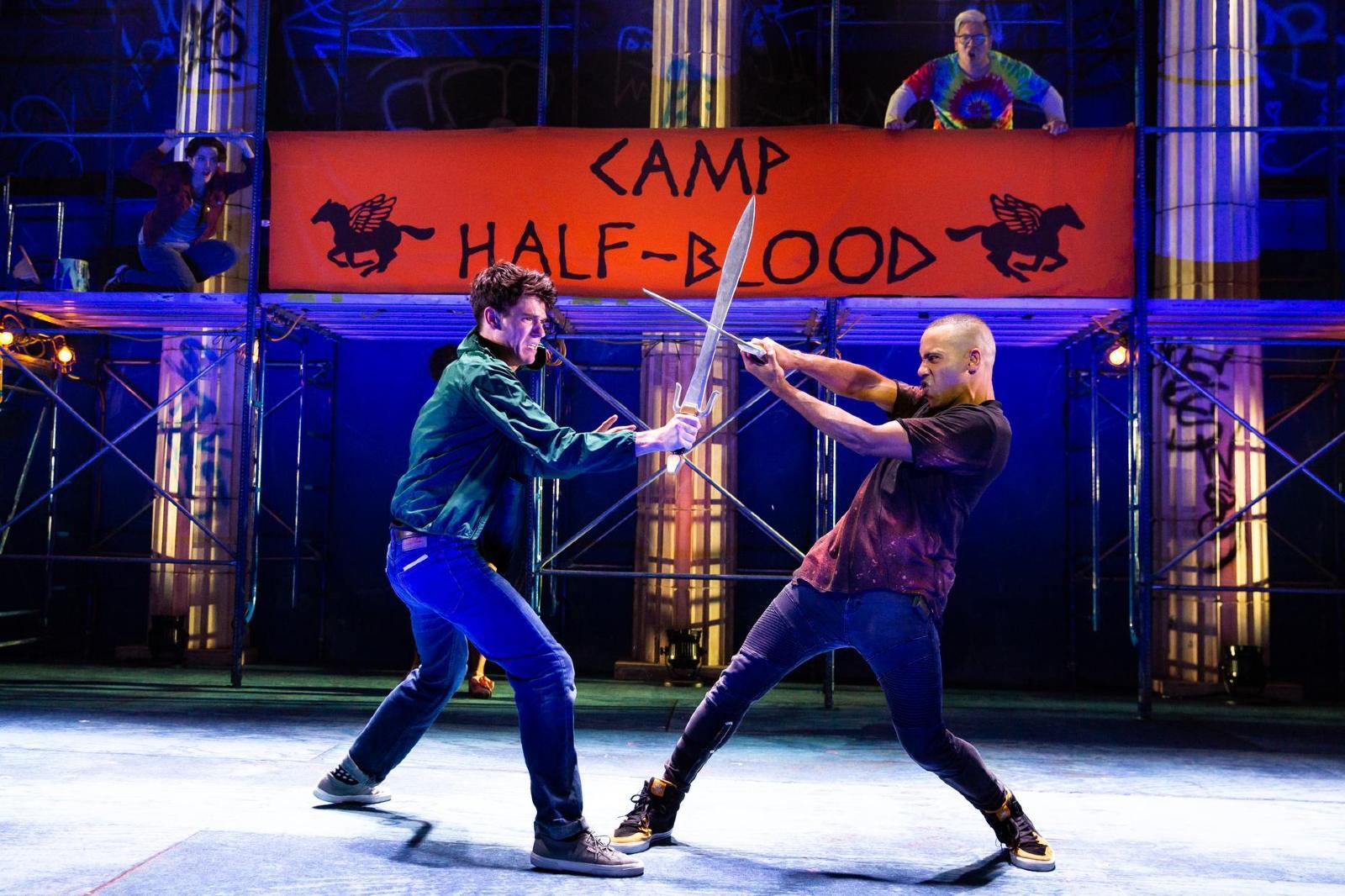 While the options are limited, there are still some performances & productions left out of the Tony Awards. Some of the notable snubs that many believe deserve recognition include Charlie Cox & Zawe Ashton for Betrayal, Michael Shannon for Frankie and Johnny, Marisa Tomei for The Rose Tattoo, and James Cromwell for Grand Horizons.

A surprising snub was The Lightning Thief: The Percy Jackson Musical since this is the only eligible musical which had an original musical score. None of the musicals were nominated for best original score since they were all jukebox musicals. Jukebox musicals use popular songs for the soundtrack. Famous examples include Mamma Mia!, Rock of Ages, and American Idiot. 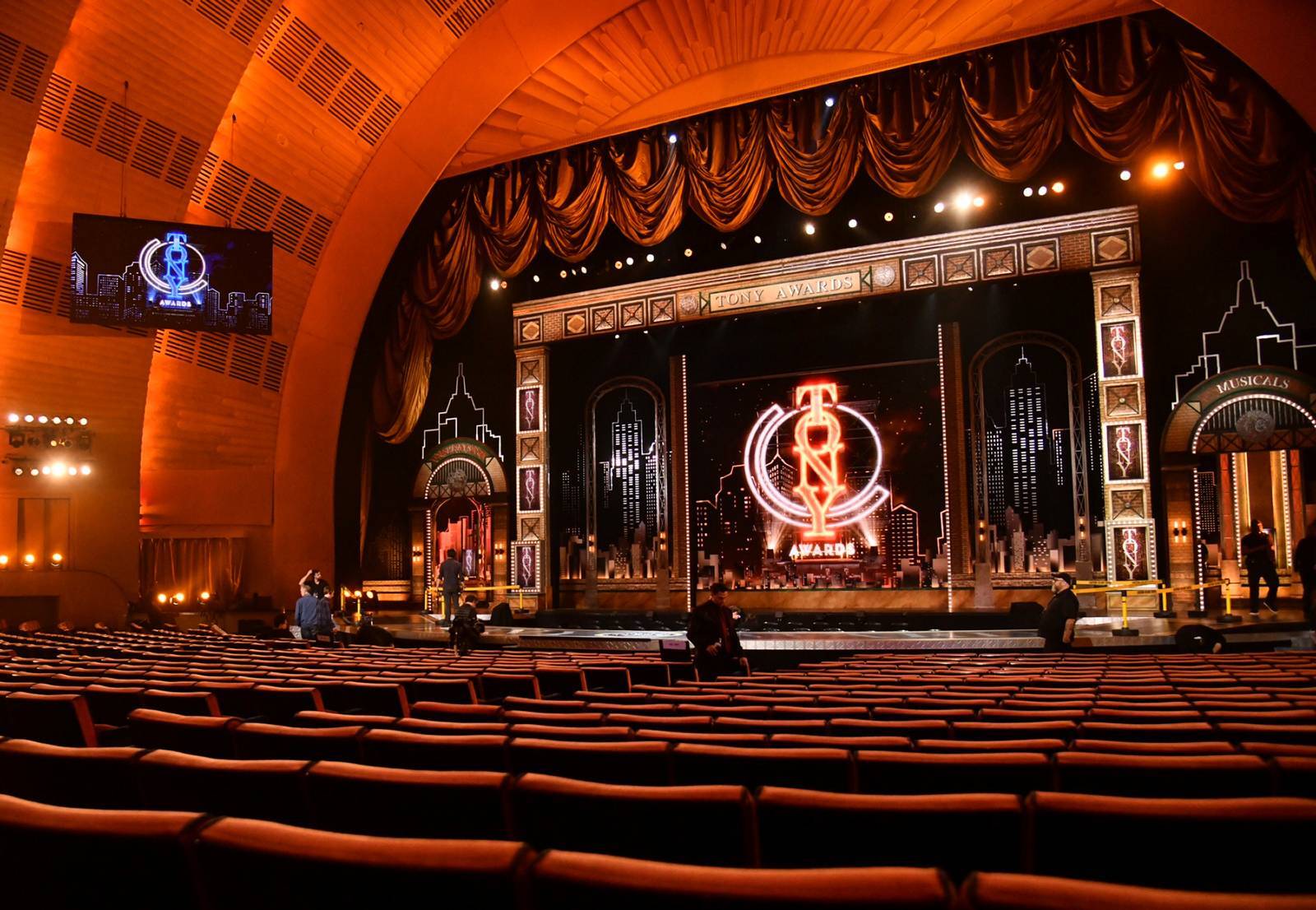 The Tonys & the pandemic

The pandemic had a strong impact on Broadway and limited the number of eligible musicals & plays. The Tony Awards were initially postponed indefinitely due to the Broadway closure, while industry insiders tried to figure out the best way to honor the productions from the shortened 2019-2020 season.

Last week, it was announced that Broadway productions would remain closed through May 2021. It’s the latest in a series of shutdown extensions as performance venues & movie theaters in the U.S. continue to struggle amid coronavirus concerns.

The last night of Broadway theater was March 11th; however, the Tony Awards committee elected that the shortened 2019-2020 season ran from April 26, 2019 to Feb. 19, 2020. Only eighteen shows were eligible for this season, roughly half the normal number for the Tony Awards. 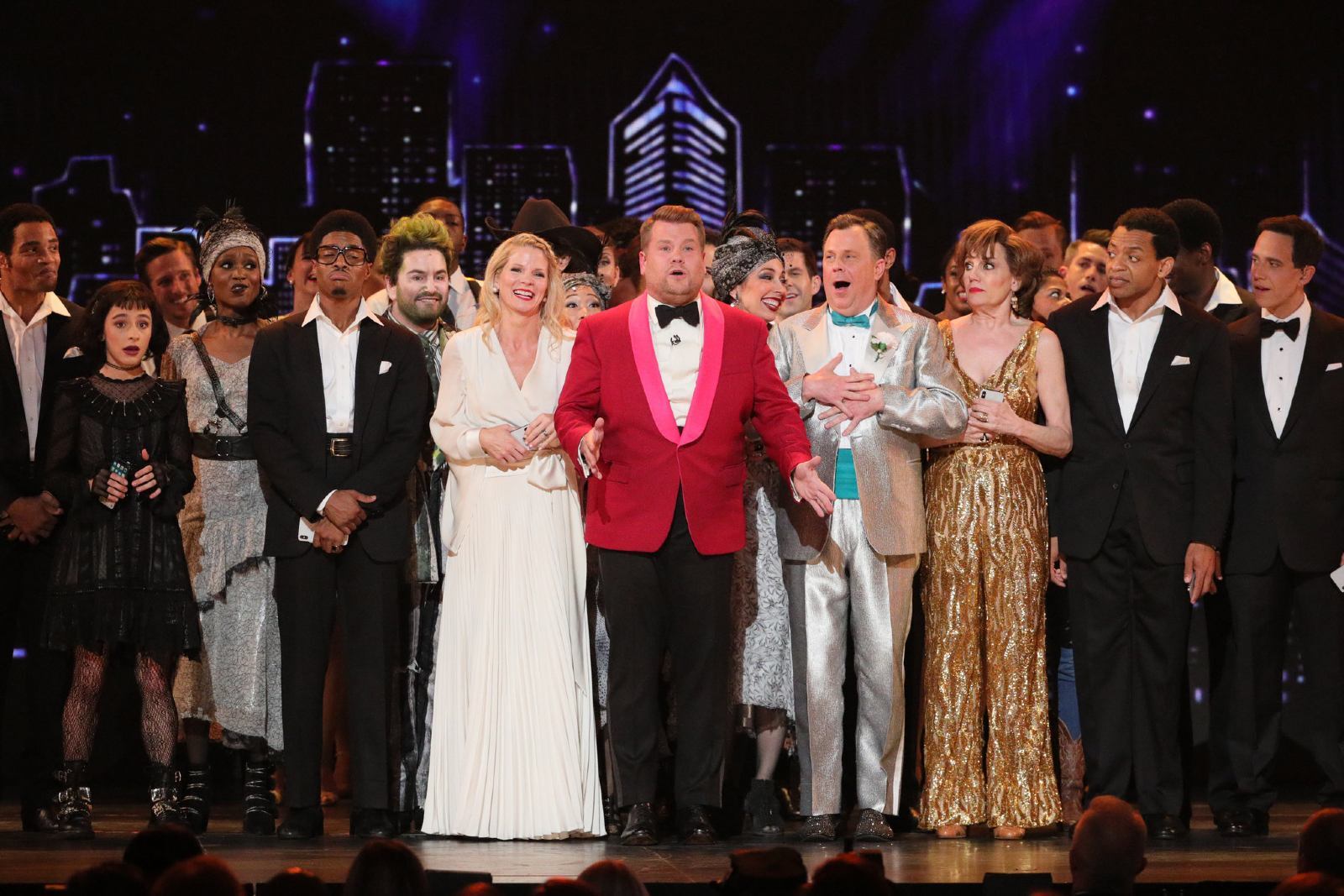 Two shows that opened before the shutdown, the revival of West Side Story and the new Bob Dylan musical Girl From the North Country, were excluded from the Awards show since they opened too close to the cutoff for a significant number of Tony nominators to see them.

Two acclaimed shows, American Utopia from David Byrne and Freestyle Love Supreme, a showcase for the hip-hop improv troupe co-founded by Lin-Manuel Miranda, did not invite Tony nominators and are therefore excluded from the Tonys. 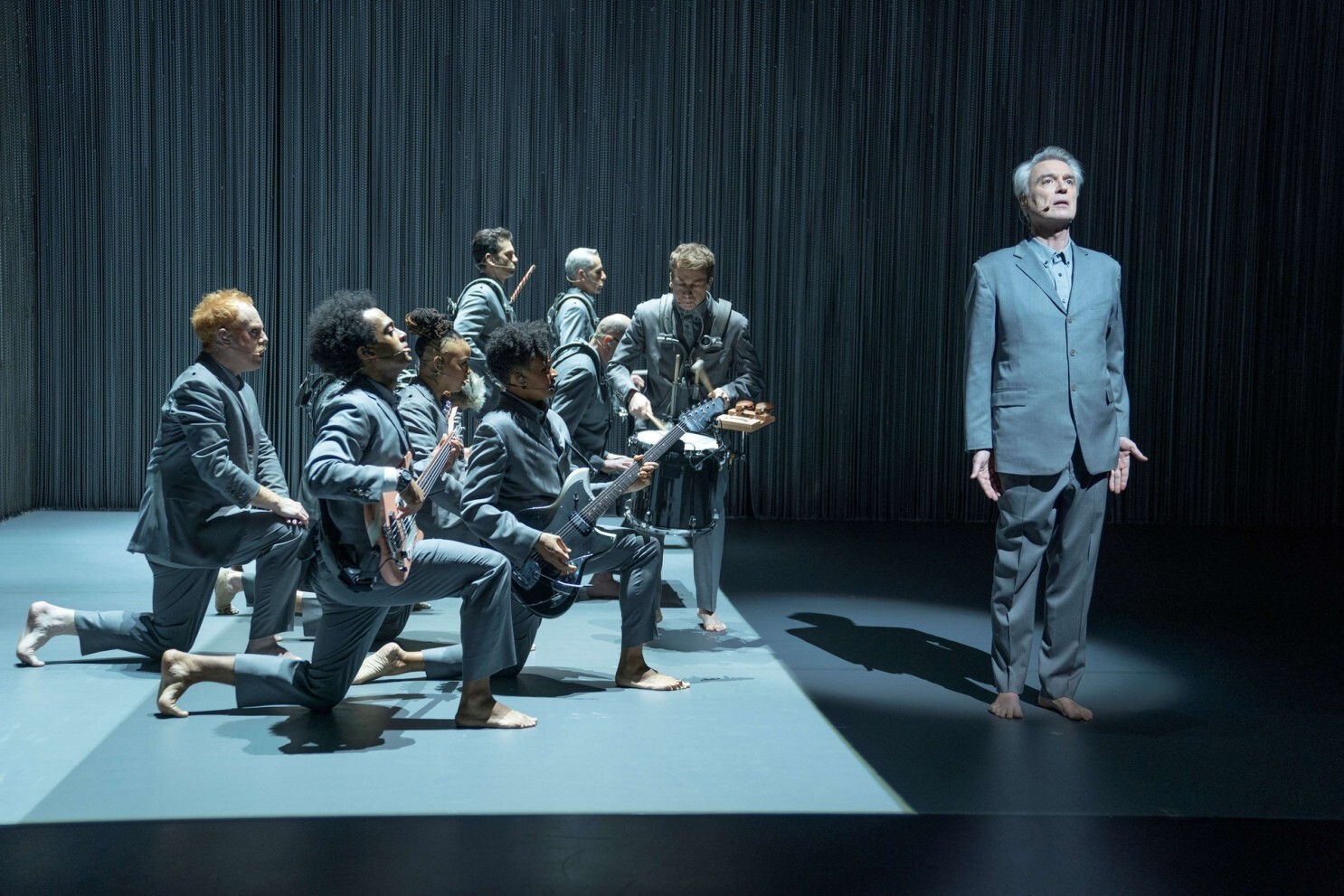 Only four musicals & four play revivals were eligible for the Tonys, leading to the categories only featuring three nominees each. The category of Best Musical Revival has been eliminated altogether for this year since there were no musical revivals to be considered for this award season.

The category of Best Performance by an Actor in a Leading Role in a Musical only has one nominee: Aaron Tveit for Moulin Rouge!, indicating the group of contenders for this category was not considered strong.

The Tony Awards still don’t have an official date for when the show will take place. With very little to recognize, the Tony Awards are trying to do their best with what they have to work with, even if it isn’t much.