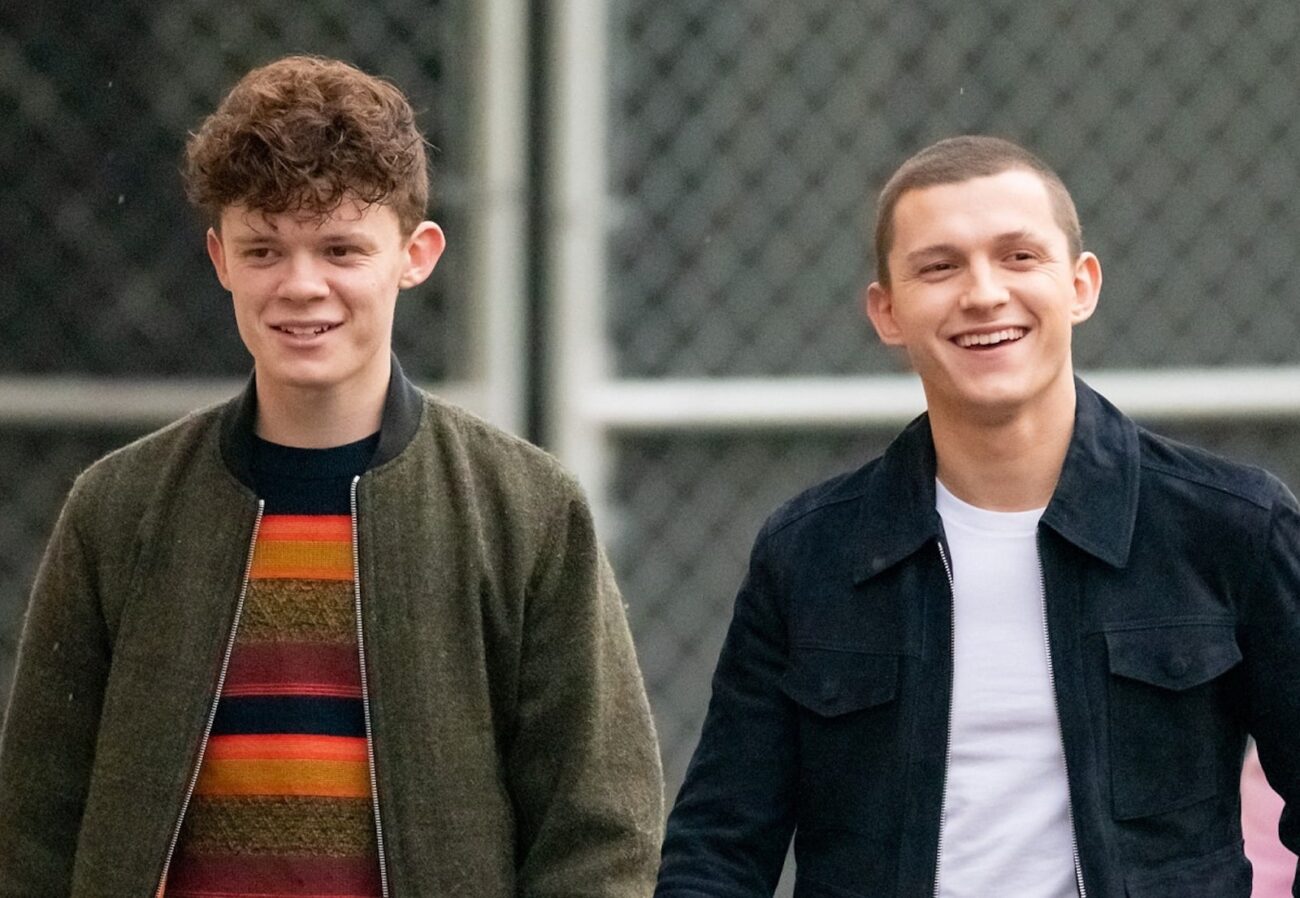 Cameo cut: Why was Tom Holland’s brother scrapped from ‘Spider-Man’?

Spider-Man: No Way Home is proving to be the biggest movie of 2021, well on it’s way to breaking pandemic-era box-office records. Much of the film’s success is due to the star power of Tom Holland, who seems to have finally found his groove as Peter Parker. Yet did you know that Spider-Man: No Way Home almost featured another Holland family member?

The latest smash-hit of the Marvel Cinematic Universe just released a deleted scene featuring Tom’s brother Harry. Tom Holland admitted in a past interview that he was able to get his brother a cameo in the latest Spider-Man flick. However, the scene was eventually scrapped to shorten the run-time of the blockbuster.

Luckily for fans, the scene will be available in the behind-the-scenes of Spider-Man: No Way Home. In a preview for the new special features, we see Tom Holland’s brother Harry portraying a thief that is thwarted by Spidey. Yet how did this Easter egg come to be in the first place? Read on to hear Tom Holland tell all. 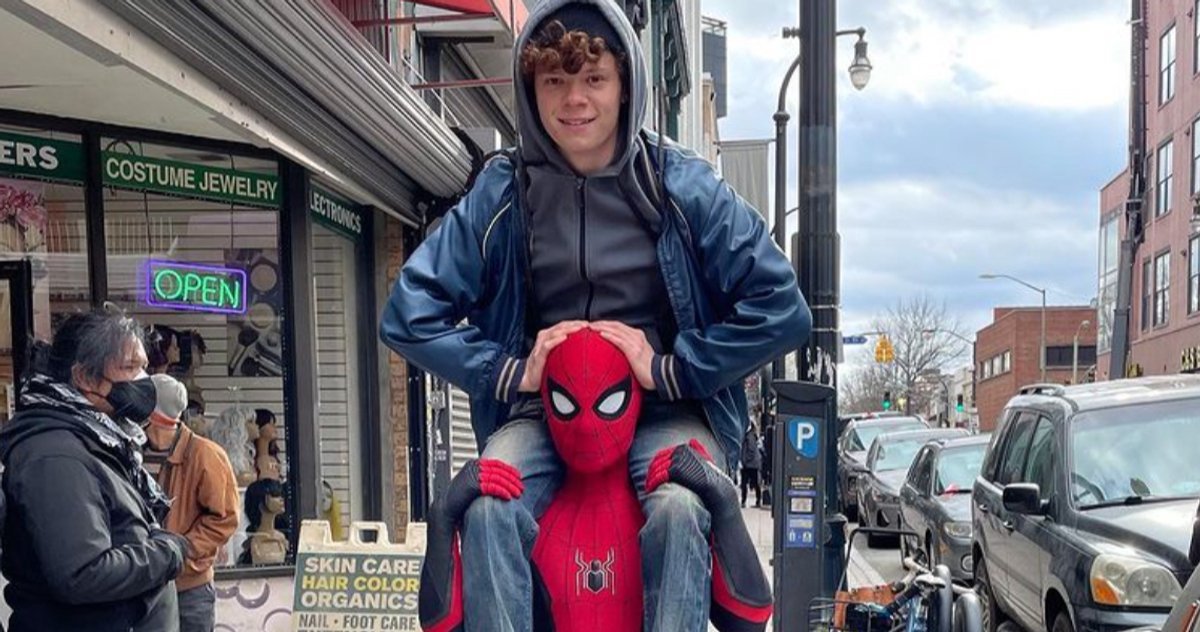 In the deleted scene from Spider-Man: No Way Home, Tom Holland’s brother Harry runs down the street before he’s caught by a web. While this bit of cinematic nepotism seems premeditated, it was actually a spur-of-the-moment idea.

In an appearance on The Graham Norton Show earlier this month, Tom Holland talked about how the cameo came to be. The twenty-five-year-old actor admitted that he’d had a hard day of production, during which he had to be suspended upside down a bunch. In this state of fatigue, Tom was with his brother Harry after work.

Tom Holland recalled, “I’m driving home at the end of the day, and I’m complaining.” The British star said, “I’m whining about the day, I’m like, ‘I’m so tired, he’s working me so hard. I just want a break.’ And my brother Harry’s like ‘Mate you’re Spider-Man. Suck it up and get on with it. You’ll be fine.’” 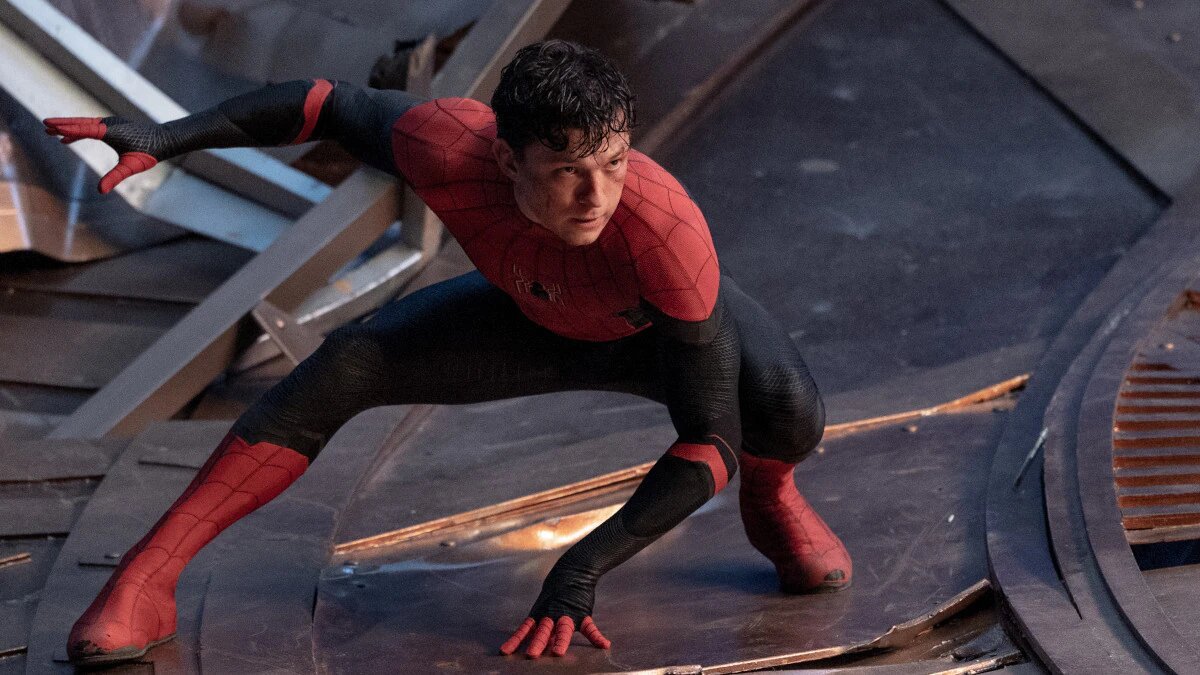 Tom Holland gets back at his brother

The day after his talk with Harry, Tom Holland talked to director Jon Watts on-set. Watts allegedly brought up the idea of casting Harry as the burglar who Spidey traps. Recalling his encounter with Harry the day before, Tom Holland added, “I was like bollocks to Harry, he’s doing it!”

Tom remembered when they brought his brother on the production of Spider-Man: No Way Home. Holland said, “We’ve cast Harry, he’s on set and I go up to the stunt coordinator and say, ‘Please just whatever you do, make it so that he’s upside down.’” Things were in motion for Tom Holland to exact his revenge.

The London-born movie star continued, “So we’re doing this scene, Harry’s upside down swinging back and forward, and bless him he’s doing a really good job.” In a bit of British cheekiness, Tom added “And as the day’s going on he’s got these lines and he’s starting to forget his lines, and his eyes look like they’re going to pop out of his head.” 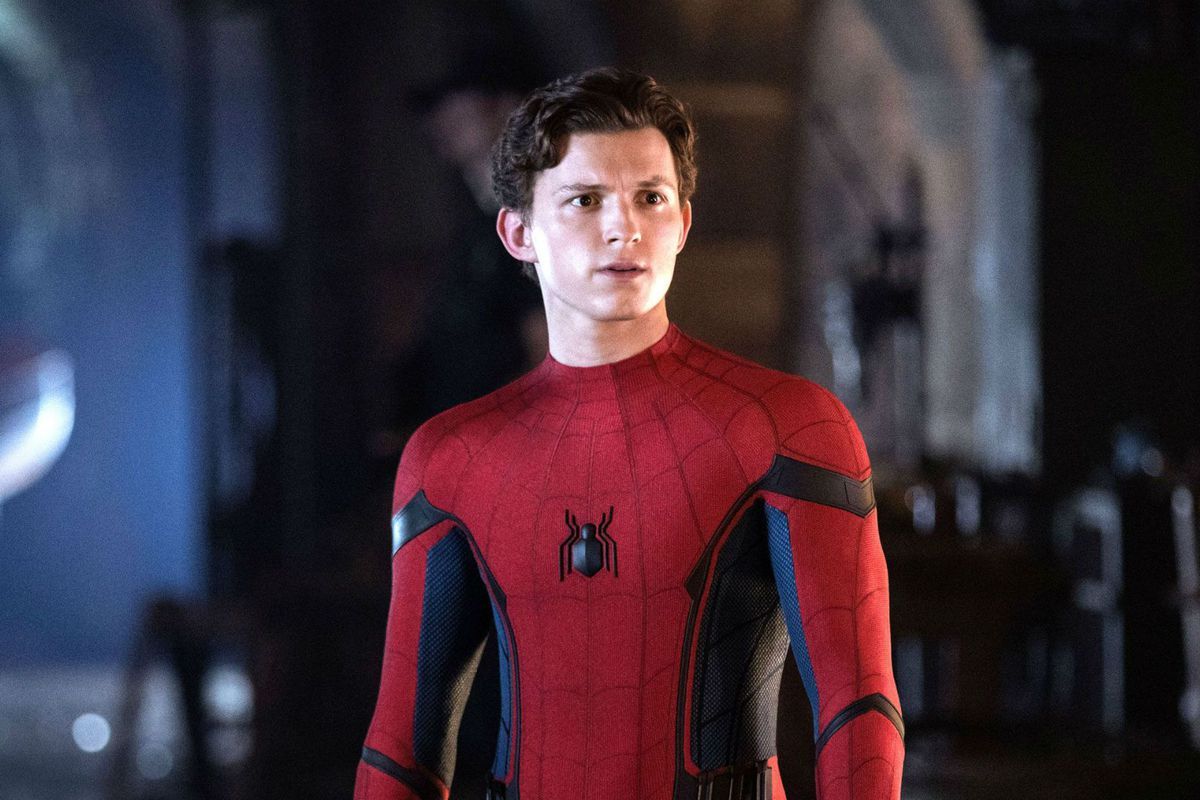 To Tom’s delight, Harry disclosed on the ride home, “Mate you can complain as much as you want, that was brutal.” Much to the chagrin of Harry, they cut his cameo from the film. The Spider-Man lead continued, “[Harry] said to me, ‘Mate that was really tough, but I was just really excited about being in a Spider-Man movie.’” Poor Harry.