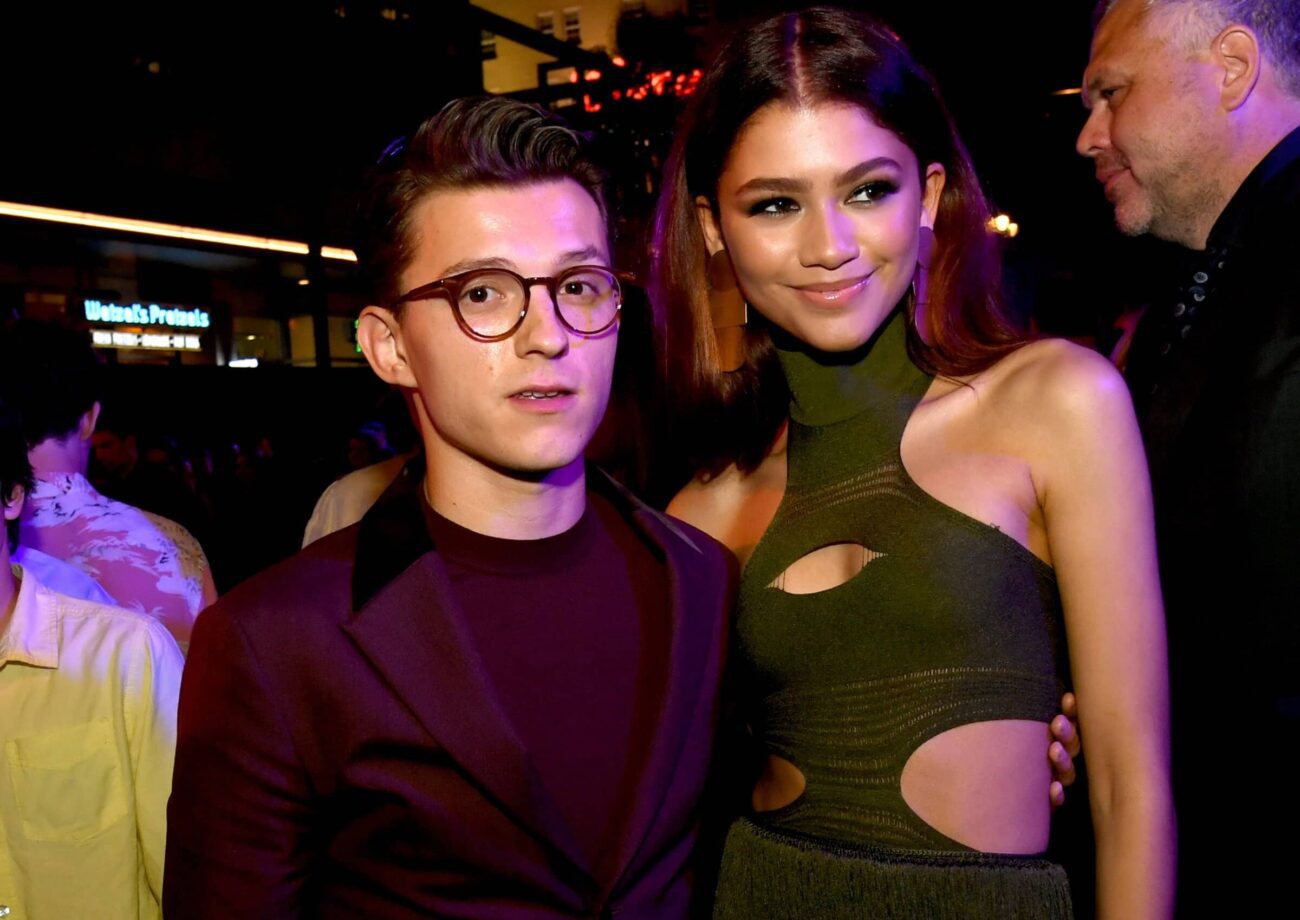 In a recent interview with the New York Times, Spider-Man: No Way Home producer Amy Pascal admitted she’d warned Holland & Zendaya about dating. While being interviewed alongside Marvel boss Kevin Fiege, Pascal described how she attempted to thwart the young lovers from becoming intimate.

Pascal could see the writing on the wall – she gave the same advice to a former Peter Parker & MJ pairing to similar ineffectualness: Andrew Garfield & Emma Stone linked up during their stint in the franchise as well. Finishing the strikeout, Tobey Maguire & Kirsten Dunst also dated while portraying their Marvel characters. Will Tom Holland & Zendaya turn out any different? 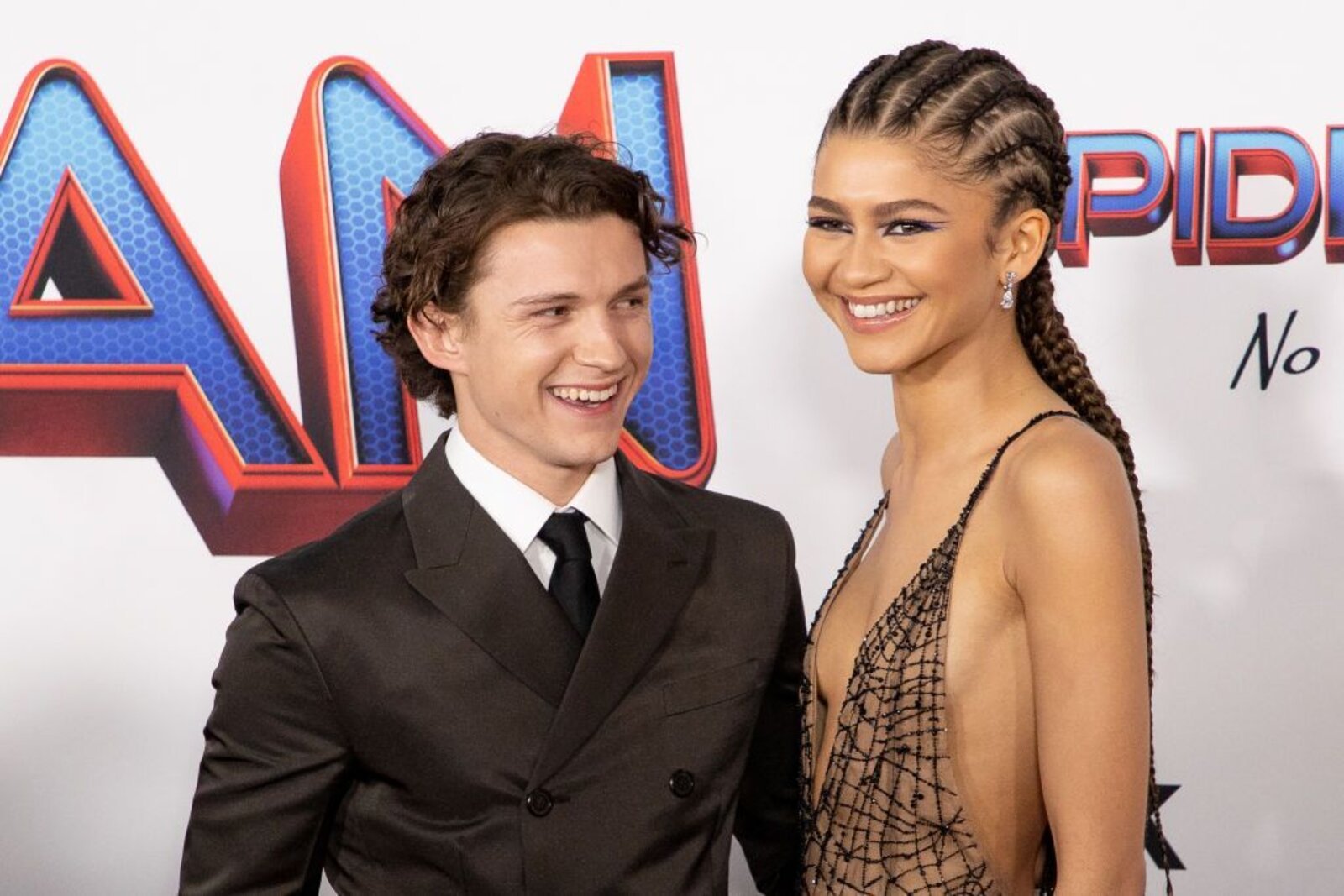 For a while, fans suspected more than just on-screen chemistry between Zendaya & Tom Holland – but the couple has made their relationship more public of late. Zendaya took to her Instagram to post a loving photo of Holland doing stunts for Spider-Man: No Way Home. The caption read, “My Spider-Man, I’m so proud of you.”

Even though the news of their relationship was just confirmed, it’s unknown how long the two have been a couple. In summer the two were photographed by paparazzi while making out in a car. In an interview with GQ, Tom Holland claimed “One of the downsides of our fame is that privacy isn’t really in our control anymore.”

Holland, apparently unaware of being a mainstream movie actor, kvetched that “a moment that you think is between two people that love each other very much is now a moment that is shared with the entire world.” 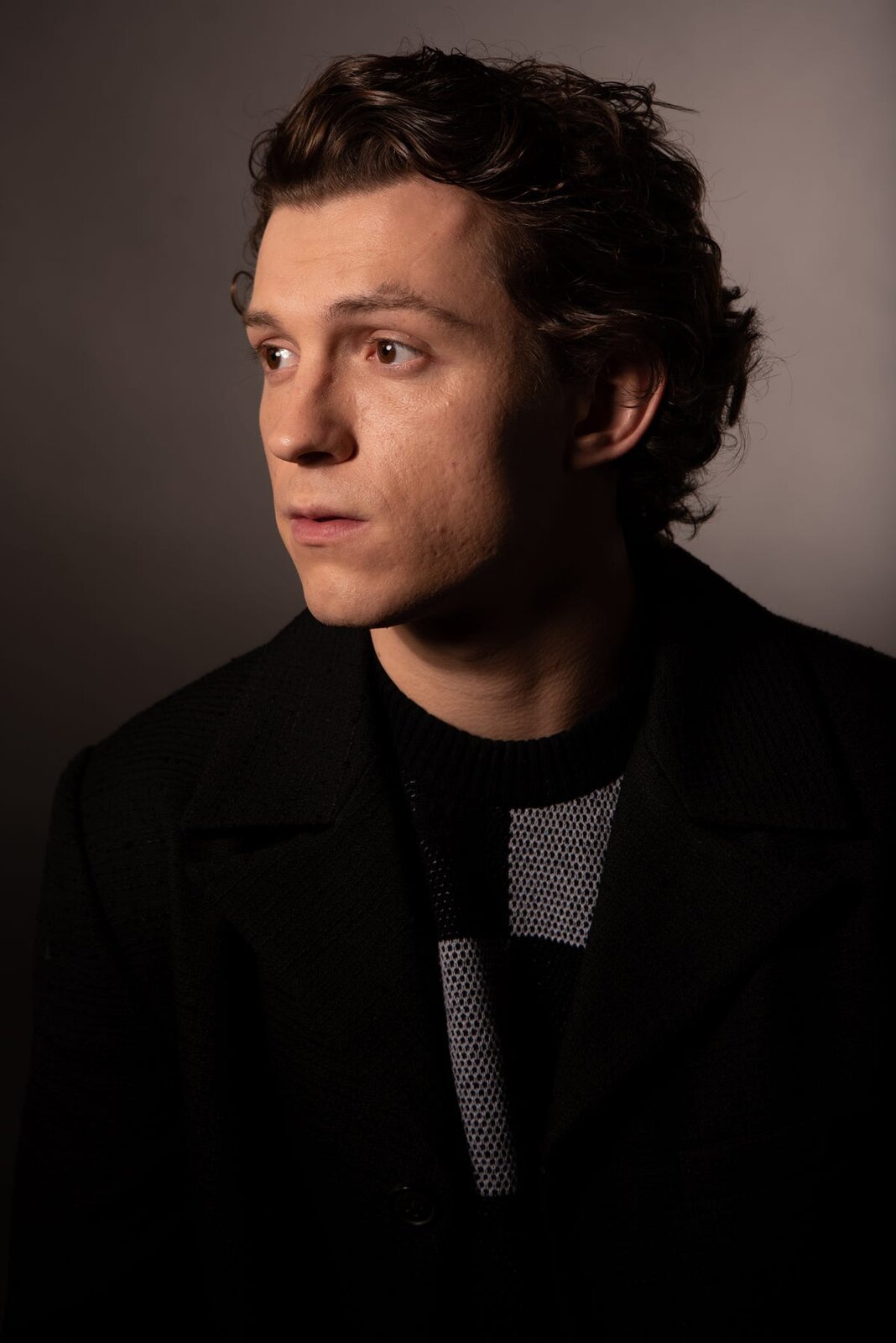 “I’ve always been really adamant to keep my private life private, because I share so much of my life with the world anyway . . . we sort of felt robbed of our privacy.”

Zendaya & Tom Holland met on the set of Spider-Man: Homecoming in 2016 when the seeds of their relationship could have been planted. Since then, the celebrities frequently appeared on each other’s social media. Those who’ve been paying close attention could see there was real romance there. But could Amy Pascal be right about not dating? 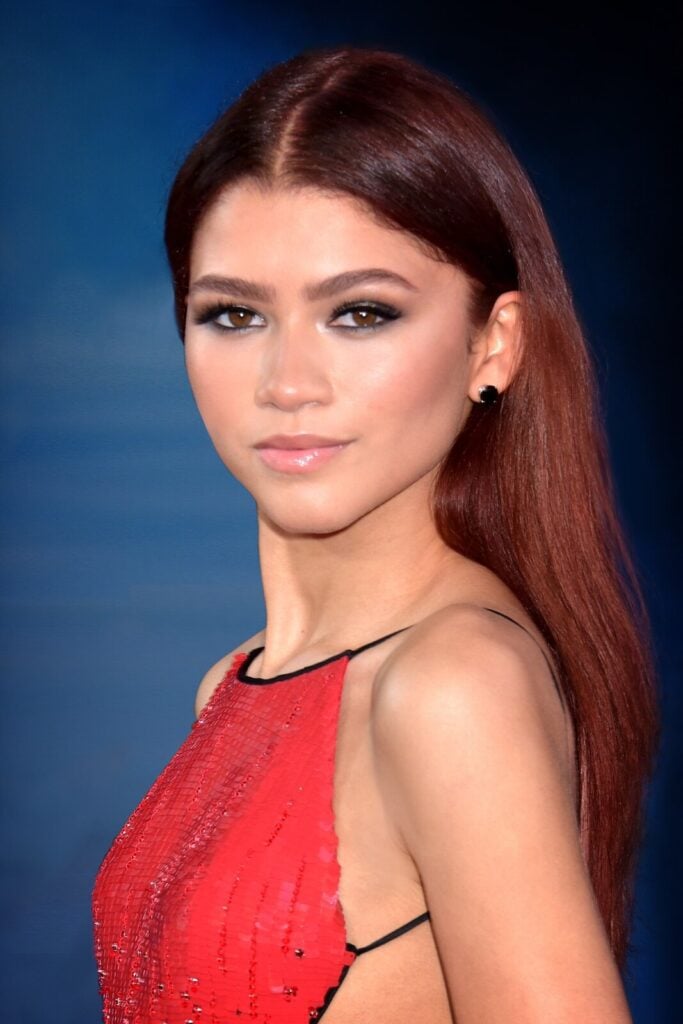 Former Sony executive Amy Pascal thought it best to tell Tom Holland & Zendaya not to let feelings get in the way of their work as actors. Pascal told the New York Times, “I took Tom and Zendaya aside, separately, when we first cast them and gave them a lecture.” It makes one wonder whether Pascal herself is the one to plant the seed, for marketing’s sake.

Pascal reported that she told Holland & Zendaya “Don’t go there – just don’t. Try not to. I gave the same advice to Andrew and Emma. It can just complicate things, you know? And they all ignored me.” Andrew Garfield & Emma Stone allegedly dated for five years before they broke up.

Even former Spider-Man director Sam Raimi expressed his concern that Tobey Maguire & Kirsten Dunst were dating. Evidently, they thought romance might get in the way of making a quality final product. Yet Spider-Man: No Way Home is evidently an outlier, as the film is already set to break pandemic-era box-office records. 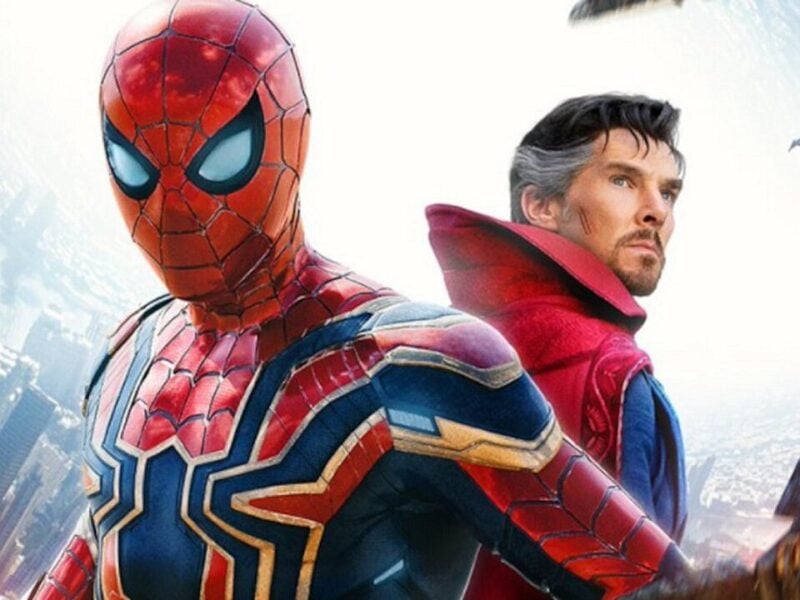 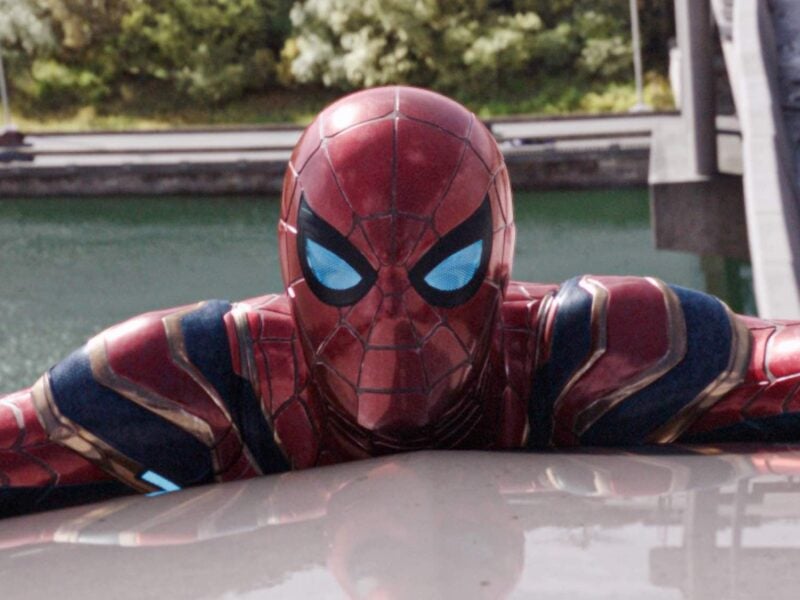 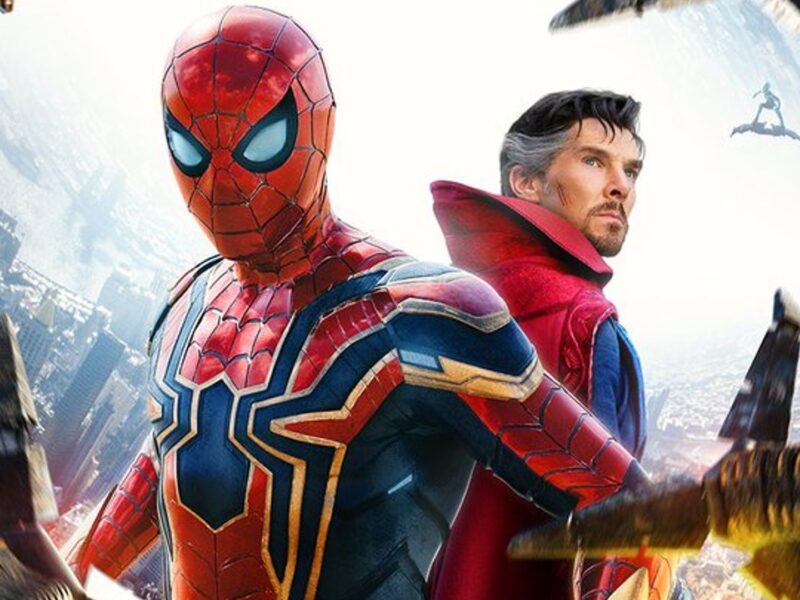