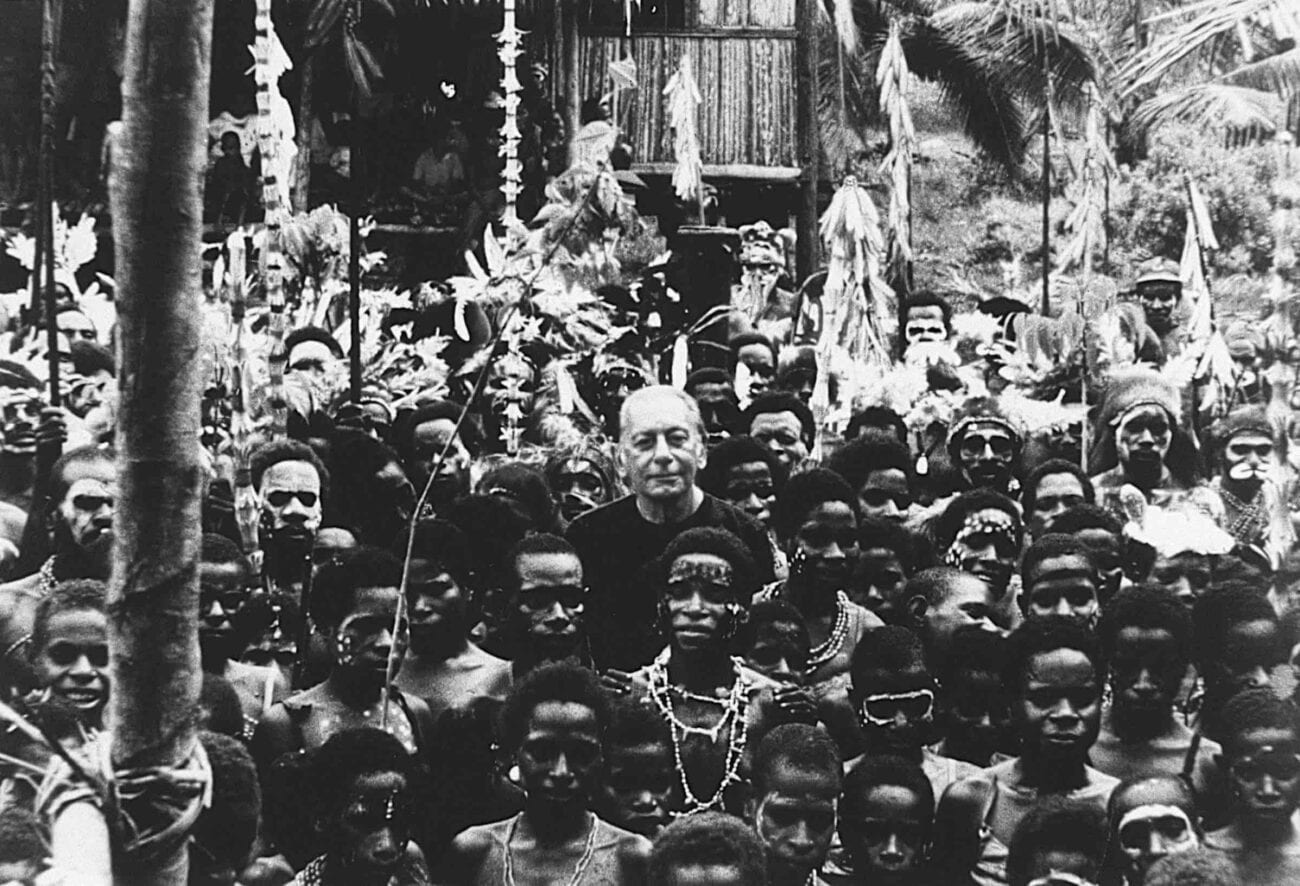 Tobias Schneebaum: The man who dared to live with cannibals

Tobias dreamed of wild things from the time he gleaned an image of a “wild man” on a Coney Island sideshow. Tobias was born to orthodox Jewish parents in the Lower East Side of 1922 New York, but his heart was always in the jungles of Peru and Papua New Guinea.

An artist and anthropologist, Tobias Schneebaum became revered for both the expressionistic artwork he exhibited with Jackson Pollock, and his expansive forays into tribal art and documentation. Tobias began his life as the son of a simple Jewish grocer, but ended his life having spent a large portion of it in the wilds of the world.

An introduction to a lover of cannibals

Tobias Schneebaum was actually born as Theodore Schneebaum. It is largely unknown why he made the name change, but he is better known by his chosen name, Tobias.

Tobias had a rogue spirit and felt repressed in the streets of New York. Not only was he a curious artist, but he was a gay man in the 1950s. Needless to say, he often felt limited in his way of life. In 1955, he was awarded a Fulbright Scholarship to Peru. Tobias, ever the unconventional man, hitchhiked his way from New York all the way to Peru.

An introduction to cannibals

Tobias’s first encounter with indigenous peoples was actually after his service in World War II. Tobias spent years in an artist colony in Mexico. There he ventured deep into the forest and encountered remote tribes.

Tobias liked what he saw. He saw in the tribes a unique society that piqued his curiosity about the many different ways people could live. Most of all, it motivated him to find a culture in which people would accept his sexual proclivities.

When Tobias later got his master’s degree in anthropology it gave him an enhanced perspective from which to study foreign peoples. Although he never really fancied himself an anthropologist, Tobias’s anthropological knowledge informed him on how to interact and commune with the tribal peoples he would later seek out. 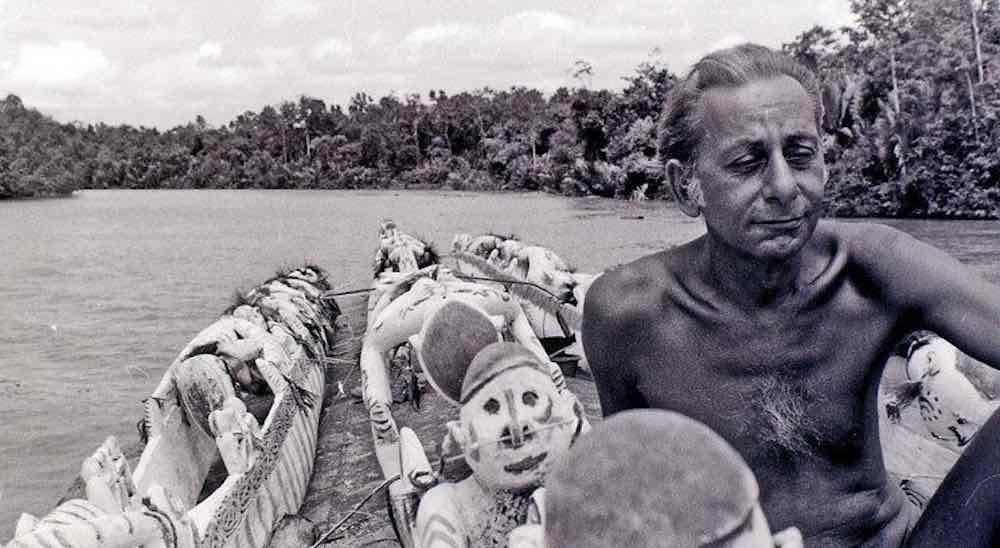 Tobias went on to travel to a host of places: South America, India, Tibet, Africa, Borneo, New guinea, and Southeast Asia. You name it. Tobias often preferred to travel on foot and came into contact with tribes that were potentially dangerous.

When asked how he continuously survived encounters with remote people groups Tobias replied, “By becoming the people I live with,” he says. “I don’t do it consciously. I’m fascinated by other people’s mental habits and sex habits . . . I eat their food, sleep with them, wear their clothes, and go naked.”

During an expedition to the Andes, Tobias was once presumed dead because he disappeared from the radar of the western world for an entire year. The West eventually discovered that he had merely submerged himself in the life and culture of a people called the Harakhambut. 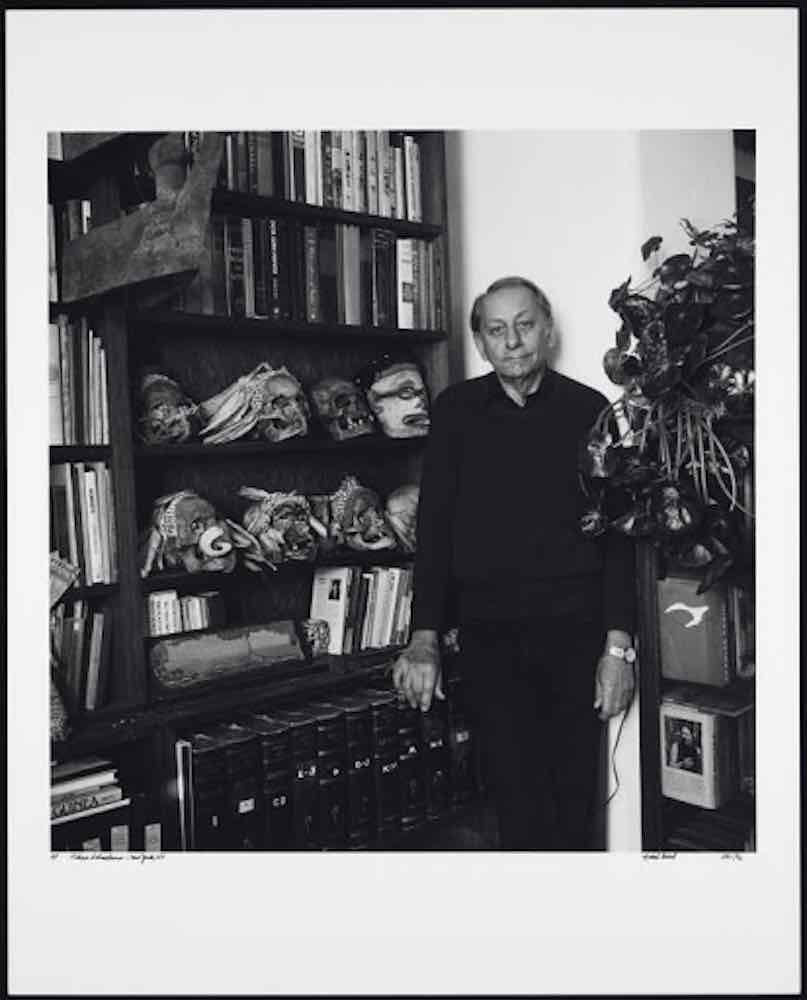 It is with the Harakhambut that Tobias’s famous experience participating in cannibalism occurred. One day Tobias went on what he thought was a hunting raid with his tribal friends. It turned out they were on a mission to massacre another tribe. After they succeeded in slaughtering their kin, they held a celebration.

Tobias got caught up in their victory dance and the tribesmen forced him to spear a dead body and eat a sliver of human heart. He described the flesh as tasting like pork. Tobias retreated from the Harakhambut after this experience, but his love for remote people groups returned. 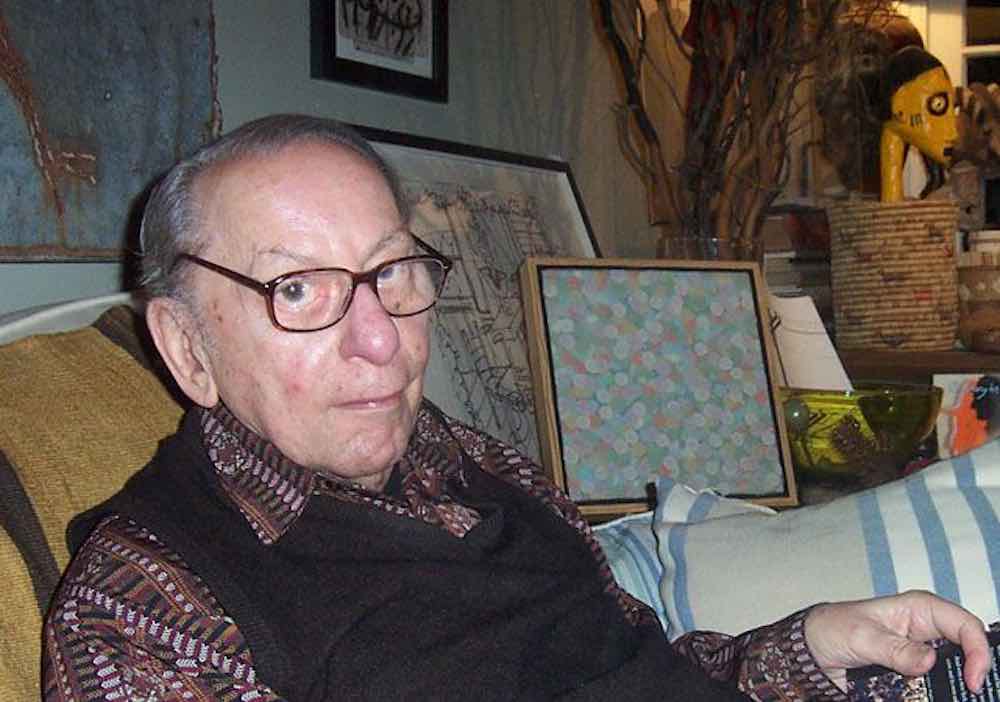 In time, Tobias Schneebaum’s main fascination became with the Asmat people of New Guinea. They were cannibals too, but he lived among them nonetheless. He became entranced with their tolerant mindset and gentle ways of caring for the sick & dying. Tobias took on many male Asmat lovers. This people group became the love of his life. He even went on to give lectures on cruises about the Asmat for decades.

Despite their cannibalistic ways, Tobias was enamored. 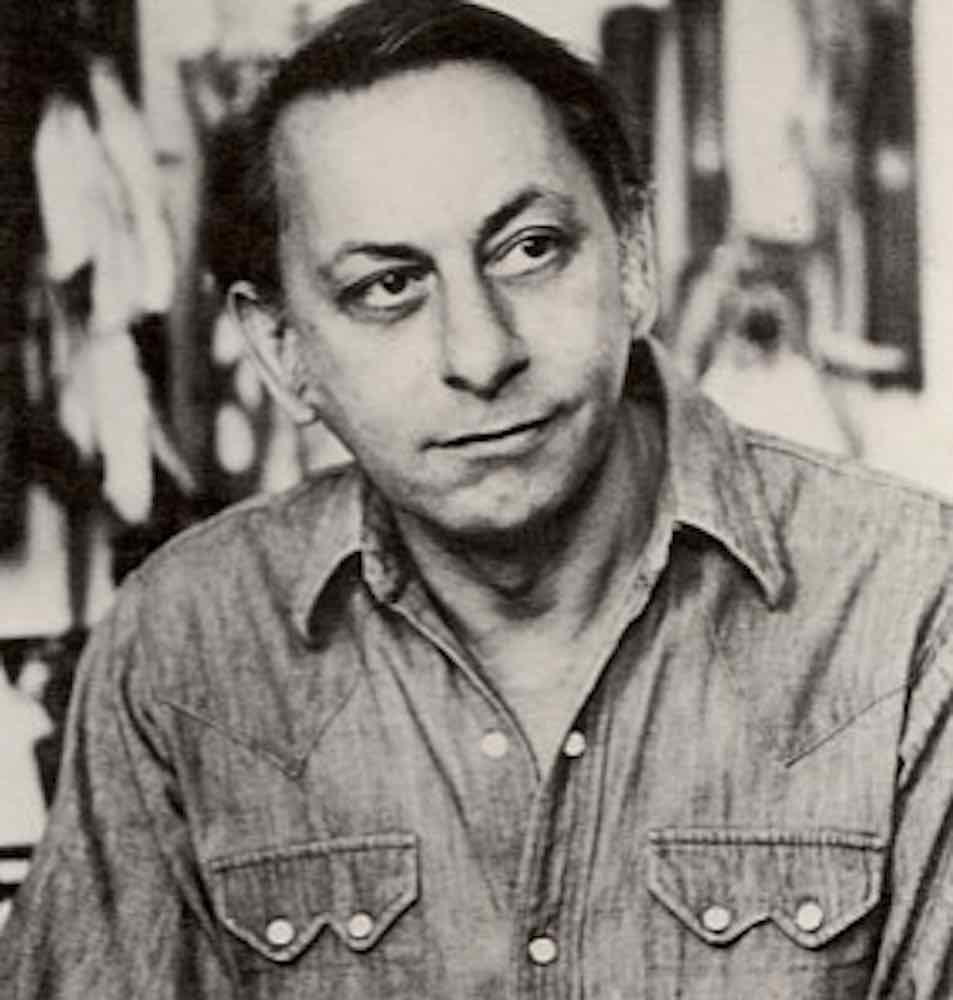 Works on or by Tobias Schneebaum