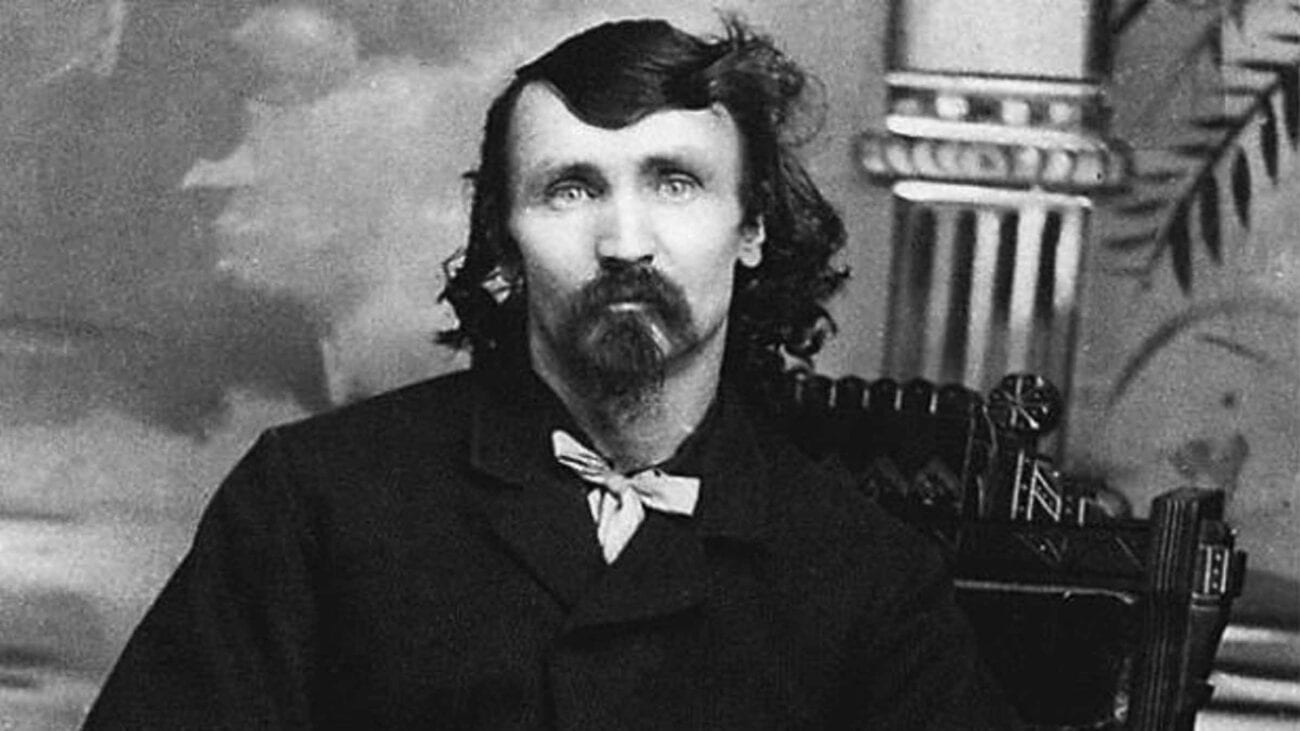 The Kentucky Cannibal’s bloodthirsty tour of the American West

Believe it or not, there were instances throughout history where cannibalism was, sort of, acceptable. Sure, you get a reputation when you return to civilization and have to deal with the emotional aftermath of eating another human being. At least, you wouldn’t get taken to court over being a cannibal. These instances were rare, usually accompanied with stories of shipwrecks or difficult situations with no resources.

One person, however, was well-known throughout the American West for just enjoying the taste of people. He’d killed companions and enemies alike, eating them with relish. This is the story of Boone Helm, known as the Kentucky Cannibal. 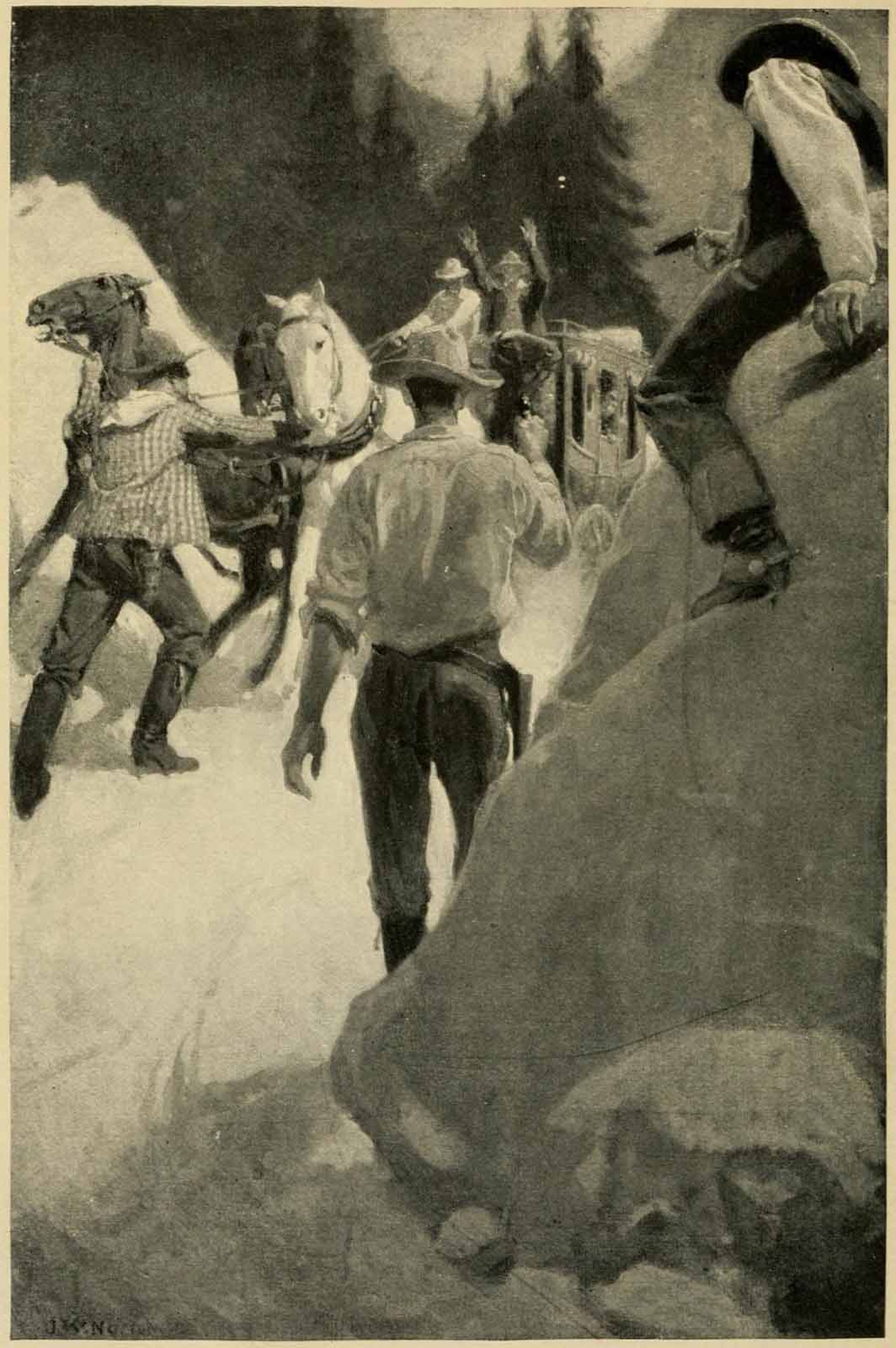 By 1850, Helm had destroyed both his and his family’s reputation in Kentucky. He beat his wife, drank far too much, and had a deep contempt for authority. When his wife demanded a divorce, Helm’s family had to pay the costs. So you have to imagine that they were all relieved to see Helm head to California to try his hand at the gold rush.

Helm was joined by a cousin, Littlebury Shoot, for the journey. Shoot, however, changed his mind and tried to back out of the trip, which led to Helm killing him. Shoot’s brother and friends captured Helm and he was sent to an asylum for the mentally deranged from where he would escape and continue his cannibal activities.

Helm headed to California as was his original plan. Along the way, however, Helm kept on killing in various altercations. Eventually, however, Helm committed premeditated murder. Escaping from the vigilante squads, Helm joined up with a group of men where he discussed his crimes, saying that he ate a bit of each victim.

Here’s what Boone said, “Many’s the poor devil I’ve killed, at one time or another… and the time has been that I’ve been obliged to feed on some of ’em.” This was the first instance where Boone discussed being a cannibal. 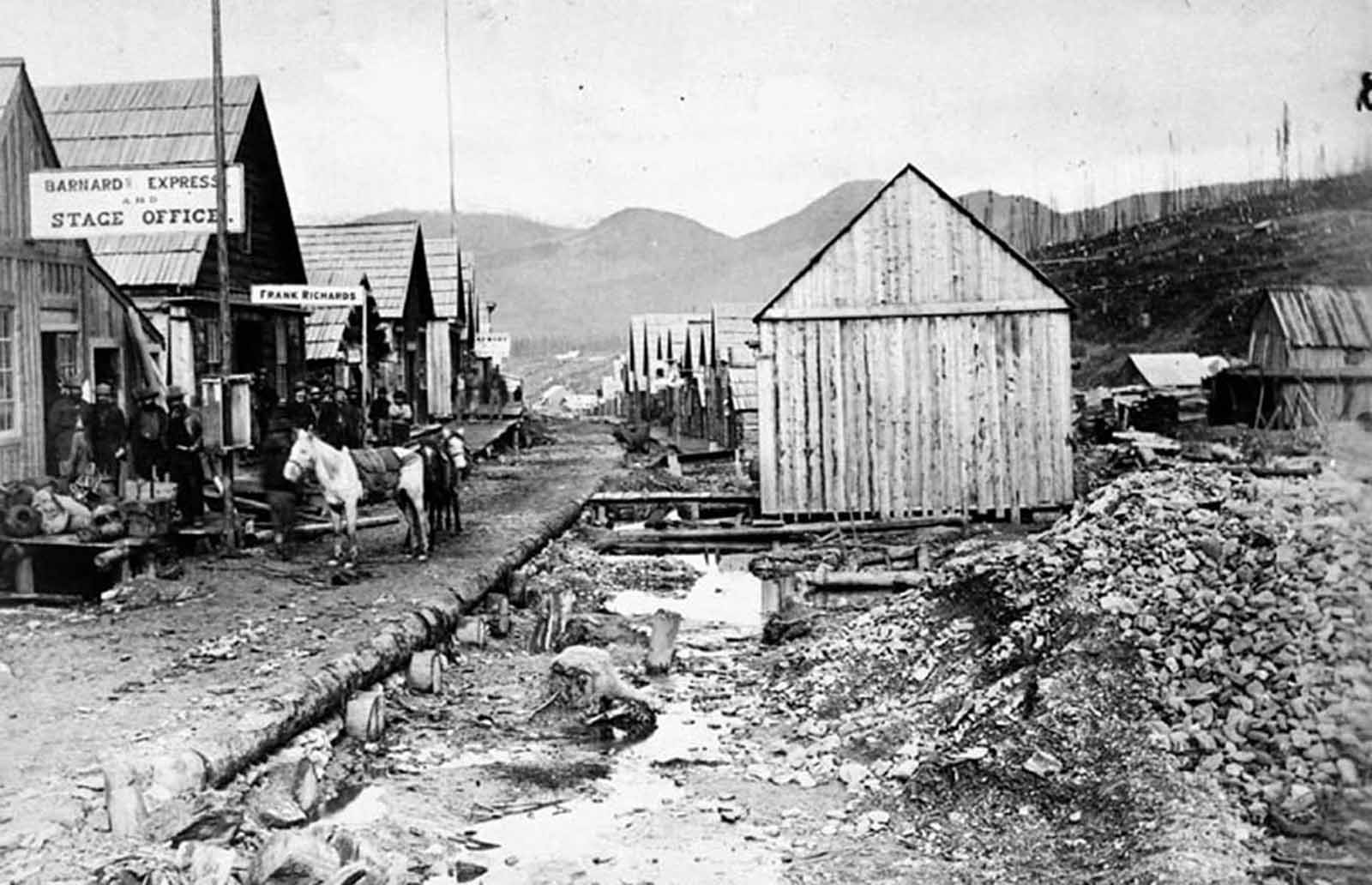 Helm and his party were attacked by Native Americans while on the way to Fort Hall, Idaho. The attack forced his party deeper into the wilderness where they became lost. It was also winter. Idaho winters? Not the kindest thing to ever happen to a group lost in the snow.

The group had to kill their horses, harvesting the meat from the animals for food, and using the hide to make snowshoes. Slowly, the group dwindled until it was down to a man named Burton and Helm. Eventually, Burton committed suicide and Helm ate one of Burton’s legs.

He did more than eat Burton’s leg, though. Helm took the other leg with him. Eventually, Helm hitched a ride with someone who found him at a Native American camp to Salt Lake City, Utah. Despite Helm having a minor fortune on his person, he didn’t pay or thank the stranger for the help. 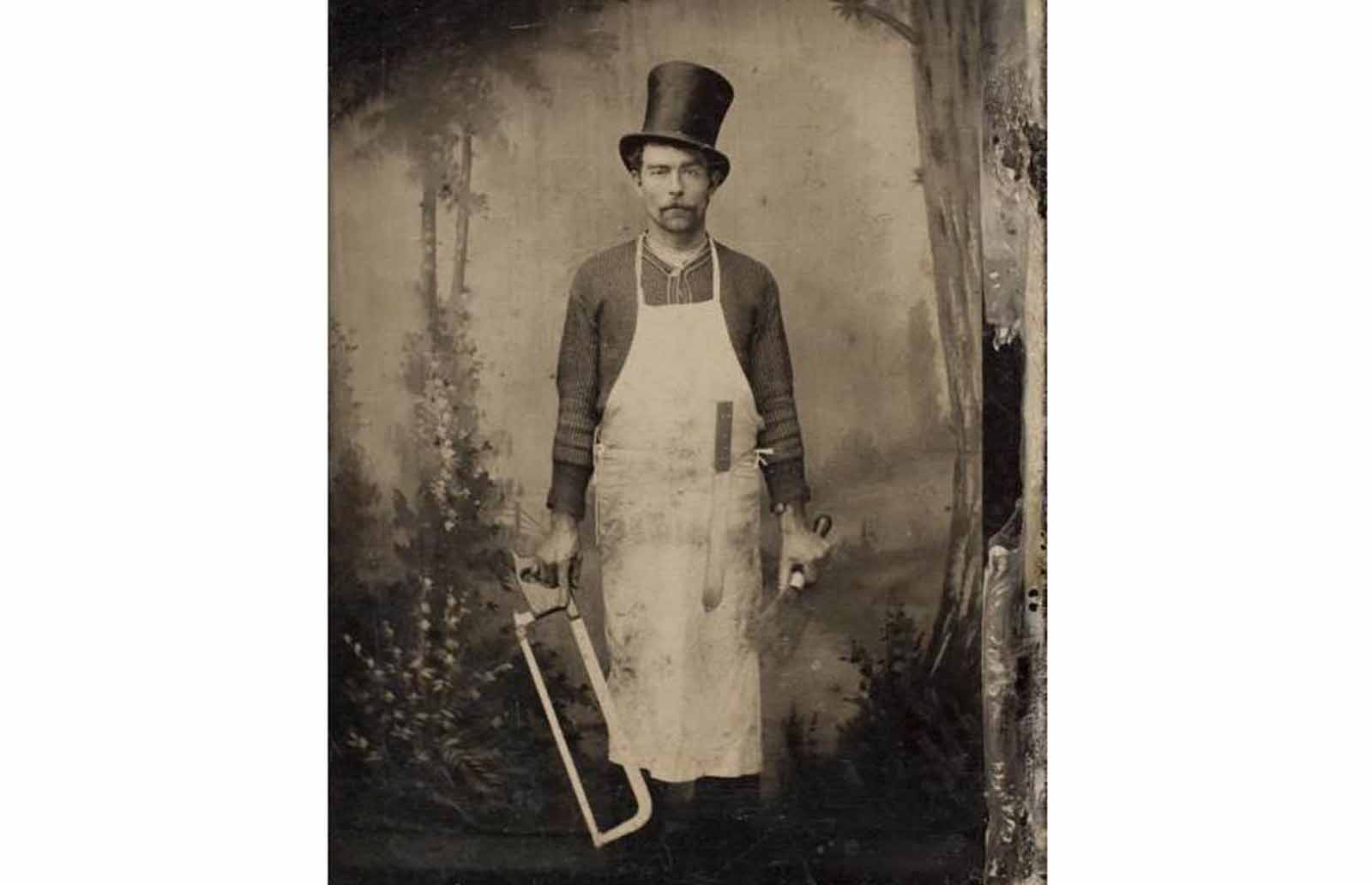 The stranger, however, fared better than another Good Samaritan who took Helm in while he was running from the law. Helm killed the rancher in short order and made his way up to Oregon. He continued his robbing and murdering ways all the while, drowning himself in drink as well.

Other crimes of Helm’s was killing an unarmed man in a saloon and killing and eating another fugitive who accompanied him. When Helm was captured by authorities, he begged his rich brother “Old Tex” for help to avoid the noose. Old Tex paid off witnesses not to testify and Helm was released, continuing his killing spree. 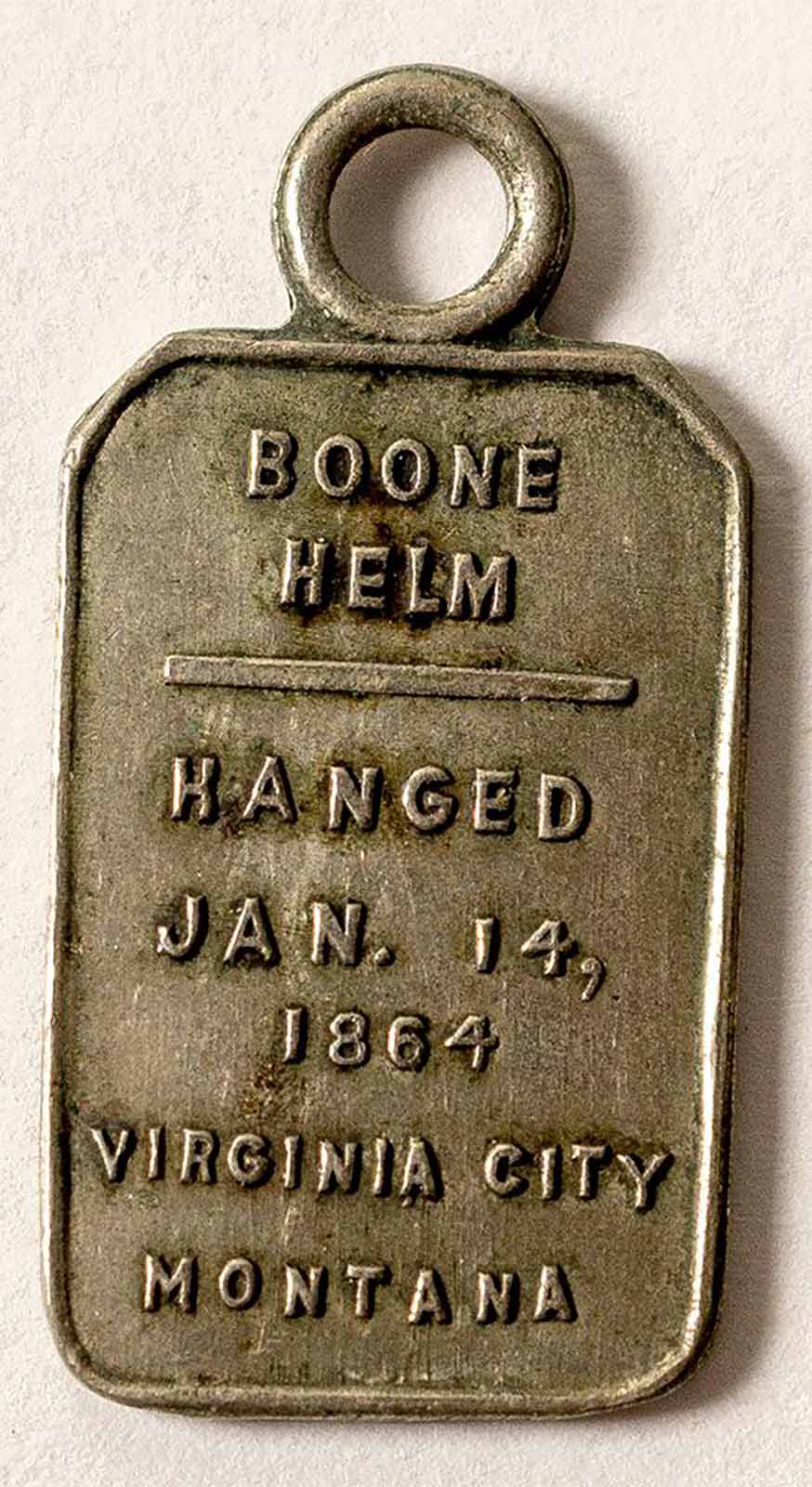 How was he captured?

Boone Helm was captured after he joined up with notorious outlaw Henry Plummer and his gang. Helm along with four other members were arrested and tried in secret where Helm apparently kissed the Bible and lied through his teeth. He accused “Three Fingered” Jack Gallagher of the crimes that he committed, but history didn’t let those accusations stick.

On Jan. 14, 1864, Helm and his fellow outlaws were hanged. Upon seeing Gallagher’s death, Helm remarked,  “Kick away old fellow. My turn next. I’ll be in Hell with you in a minute.”

Before the executioner could ever touch Helm cried out, “Every man for his principles! Hurrah for Jeff Davis! Let ‘er rip!” before jumping off the hangman’s box himself. That’s definitely one way to end a life full of blood and horror. 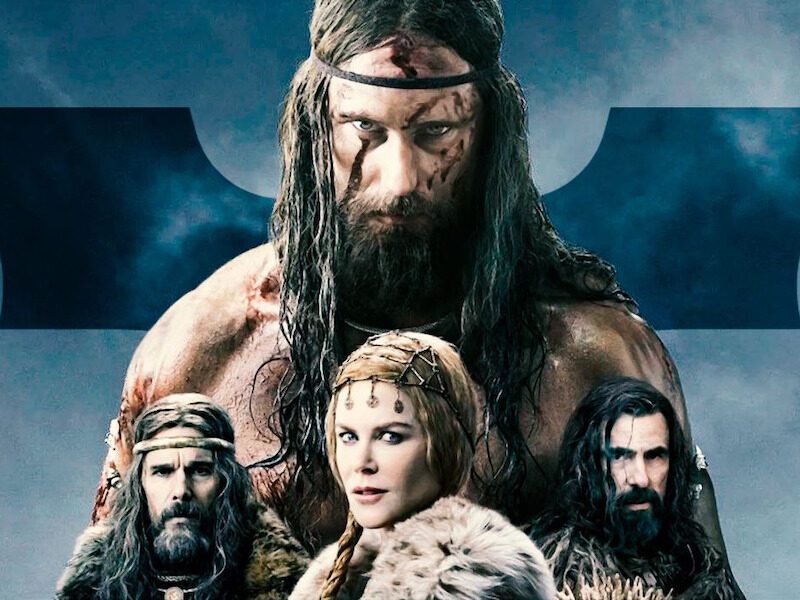 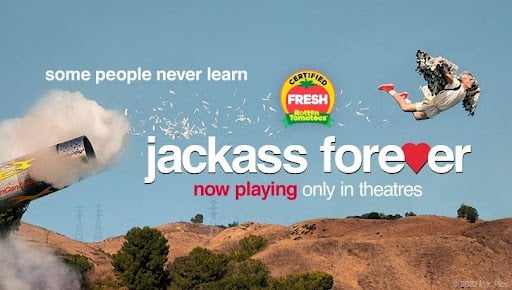