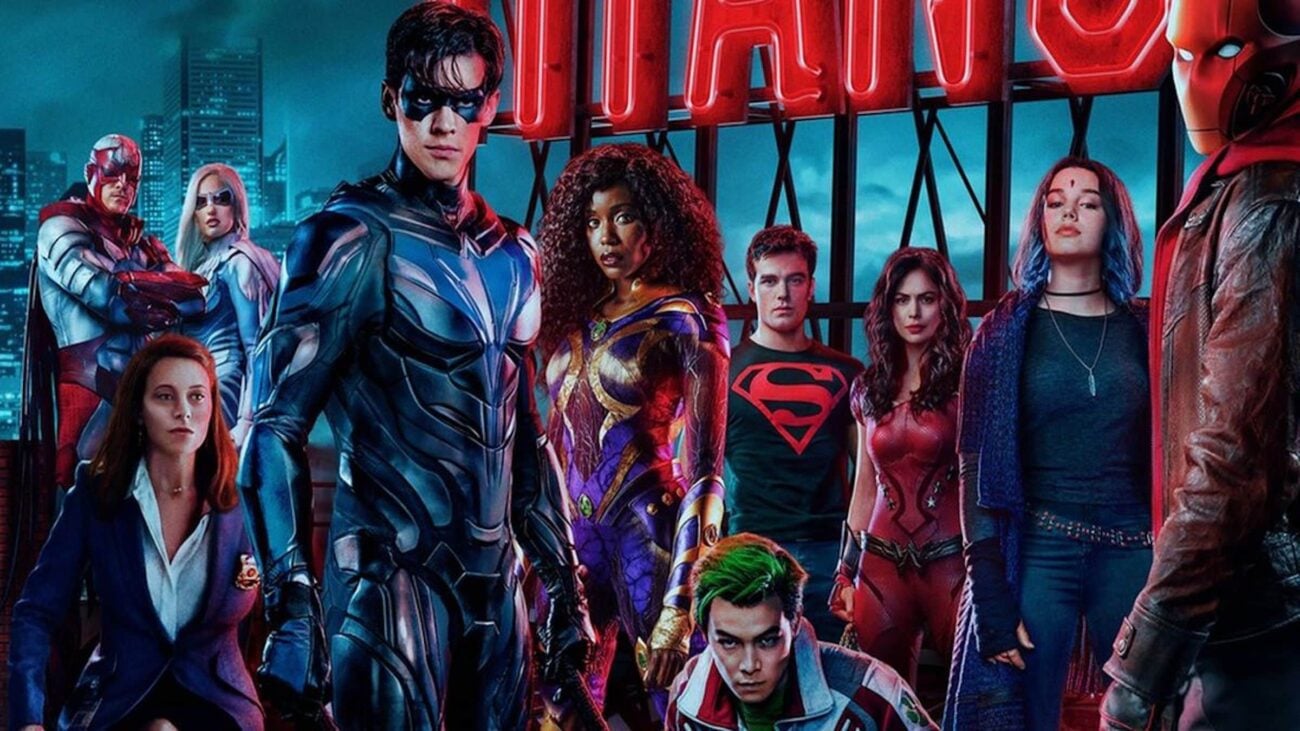 Ahead of the season three premiere of HBO Max’s Titans came an amazing announcement: the show had been renewed for a fourth season! This is amazing news for fans like us, and we’re delighted to find out where the dark DC Comics show will go next.

When will Titans season four arrive on HBO Max? Let’s go over how the show is going so far, and anticipate the release of future episodes. 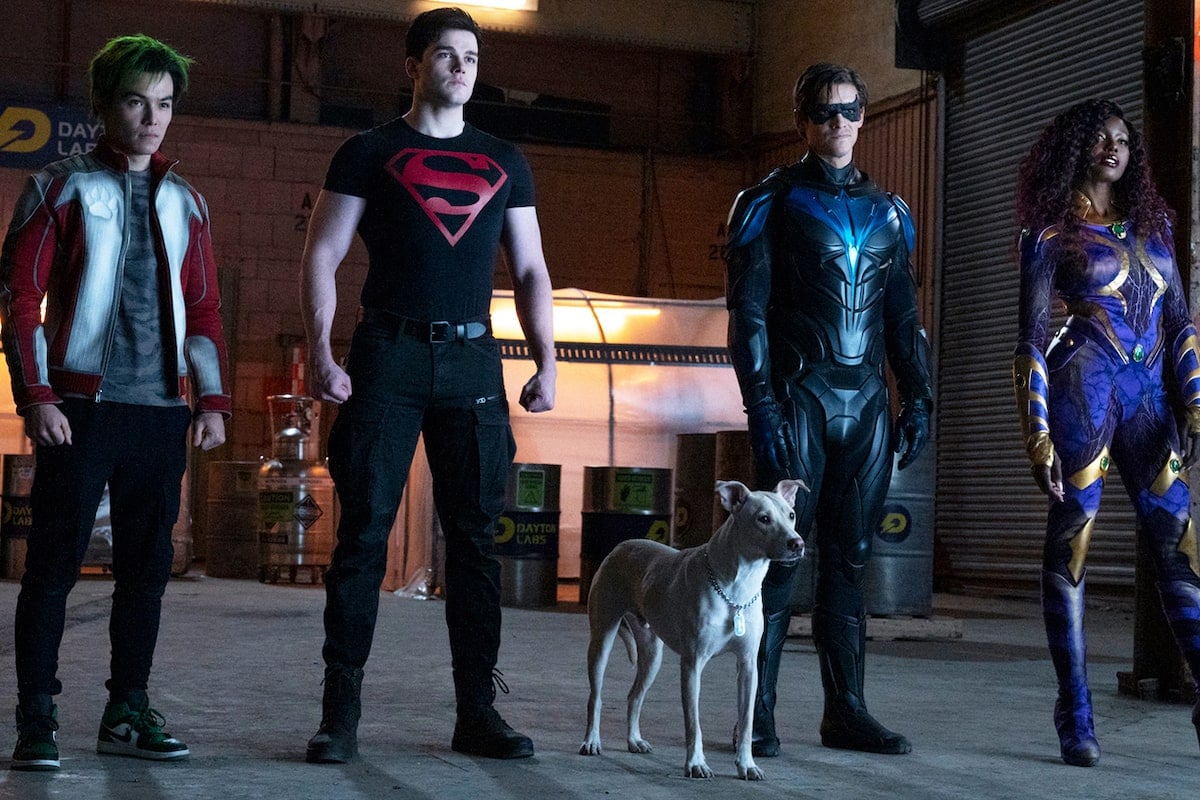 Titans began airing in 2018 and got its start on the now-defunct streaming service & on-demand provider DC Universe. After DC Universe closed down in 2020, its original shows moved to HBO Max. Titans was among the others in the lineup.

At the start of the show, Raven is exhibiting strange powers, which go haywire after the death of her mom. Meanwhile, Robin is trying to distance himself from Batman, and Starfire is trying to retrieve her memories after amnesia hits her. Beast Boy enters the story later, befriending Raven in her darkest hour, and being a beacon of hope for her. 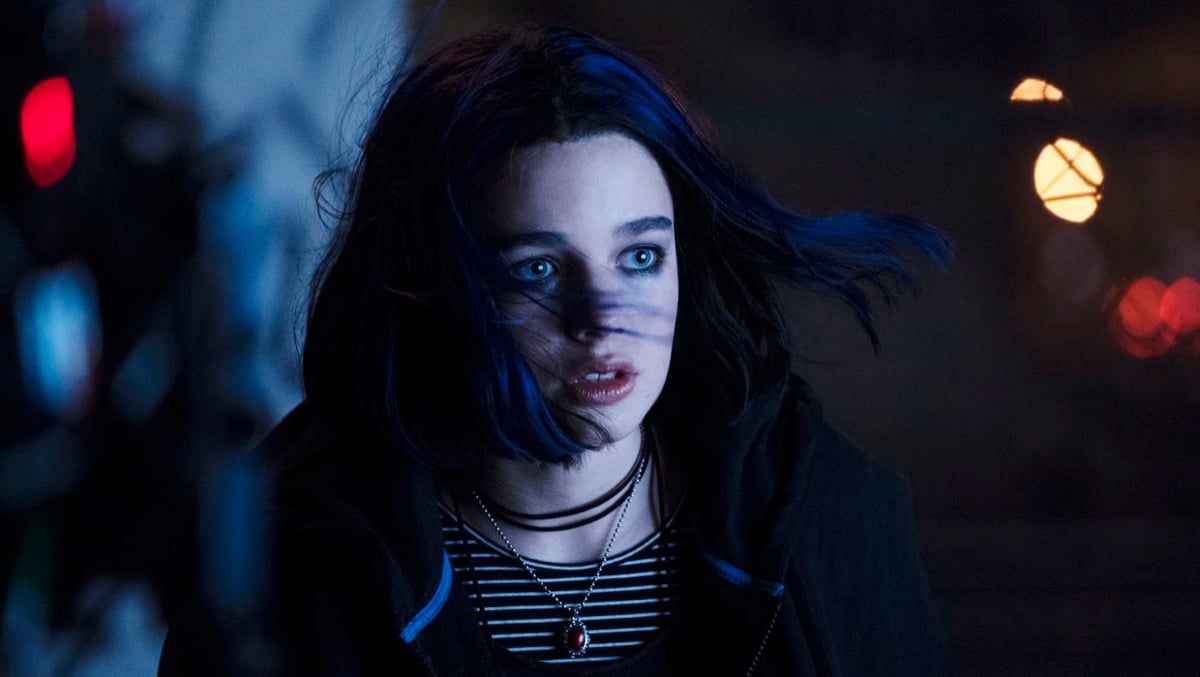 What has been going on in the latest season? Let’s take a look. 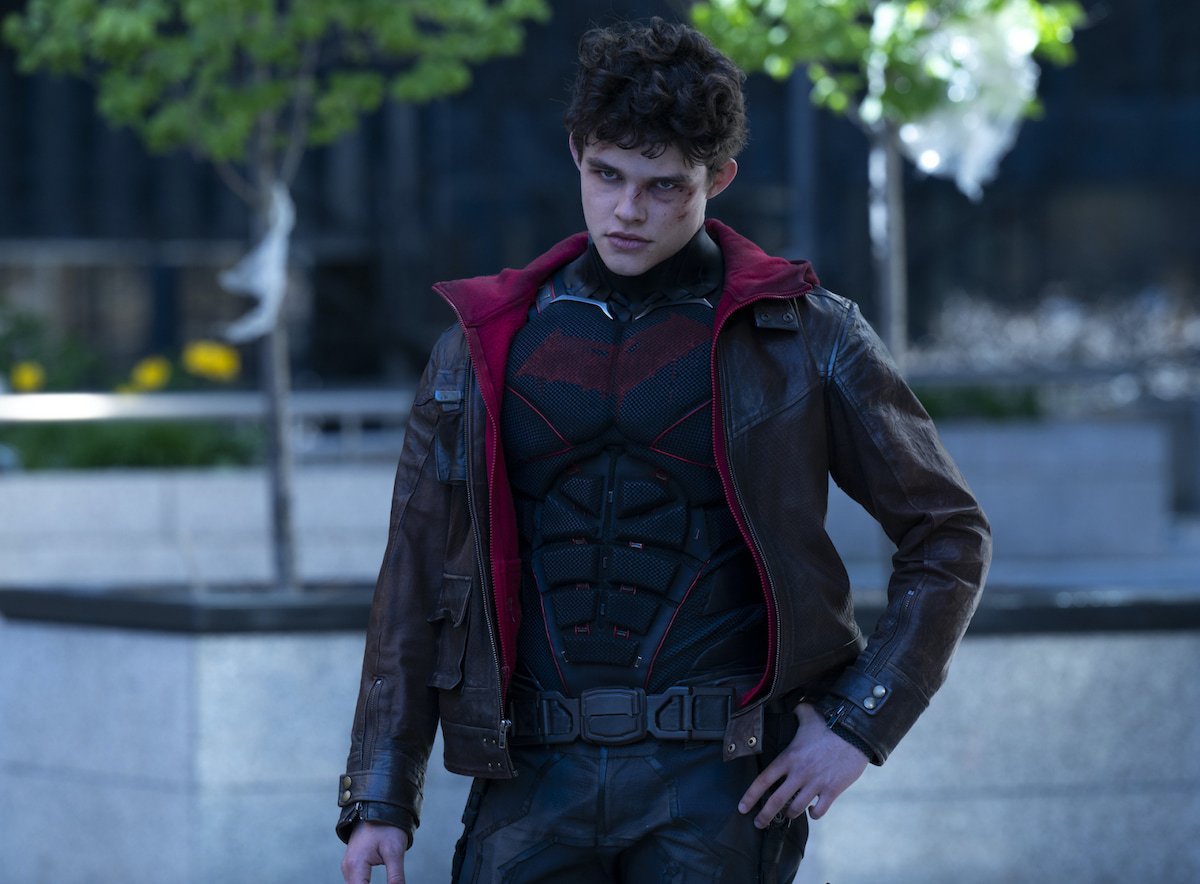 This season starts off with Jason Todd’s murder. The man who was Batman’s Robin has now been killed by the Joker, and this gets the Titan team headed to Gotham City. They set up base in Wayne Manor after Batman leaves, and are tasked with protecting the town in his absence. Along the way, Johnathan Crane (played by Vincent Kartheiser) & Blackfire (Starfire’s sister Komand’r, played by Damaris Lewis) also appear.

In the twelfth episode of the season, titled “Prodigal”, Dick Grayson is brought to the Lazarus Pit, and the pit’s powers, as well as visions of a bright future, bring him back to life. Meanwhile, Johnathan Crane is trying to hurt Gotham, and tensions are continuing to rise.

Will our heroes save the day? We’ll have to find out when the season finale, “Purple Rain”, airs. Until then, we have to ask ourselves: what’s next for Titans, and what does season four look like? 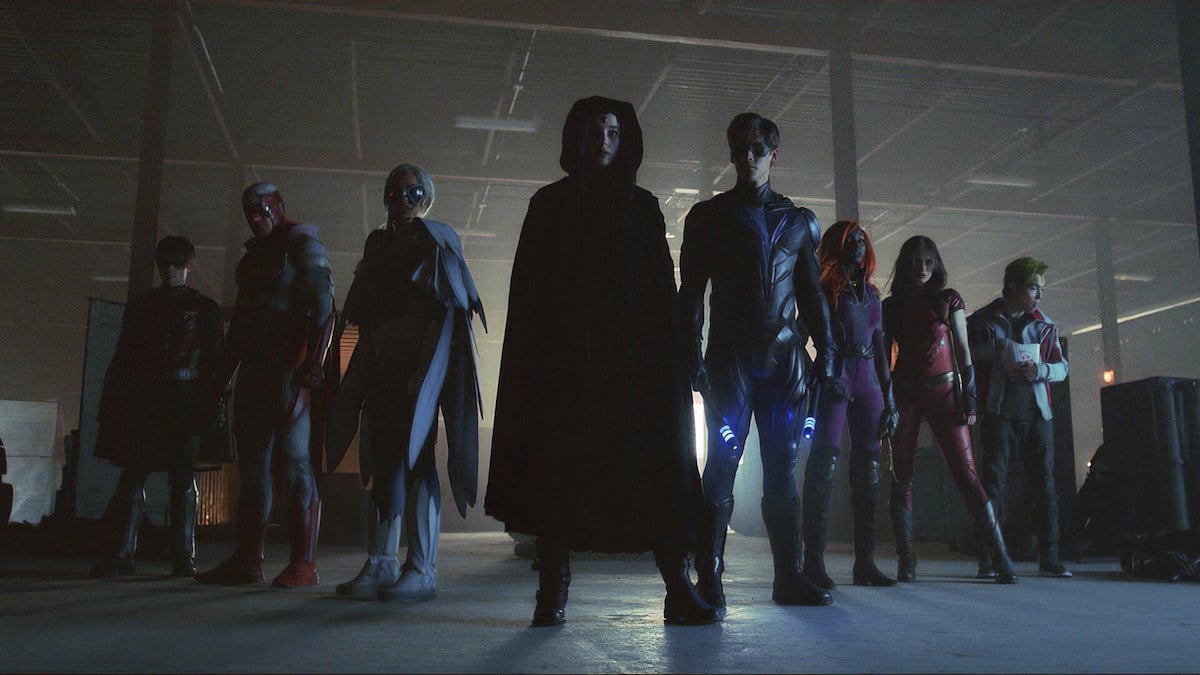 When will season four be released?

On October 16th, 2021, at the DC FanDome event, it was announced that HBO Max had renewed Titans for its fourth season. We’re overjoyed to be seeing more of this show and excited to find out what’s next for these beloved characters.

When can we expect season four to be released publicly? Well, if we look at the ways previous Titans seasons have been confirmed & released, we can see a pattern. Namely, that it takes about a year from the announcement of the season for it to be released to the public.

Season three is the exception to this rule, as the COVID-19 pandemic delayed its production, but once things picked up, the expected timetable resumed. So as long as COVID doesn’t delay production, we hope to see Titans season four sometime late next year.

We’re already looking forward to it, as we’re big fans of this amazing show. Wow, and to think we still have the season three finale to anticipate. Squee! What are your thoughts on Titans? Are you a fan? Let us know in the comments!