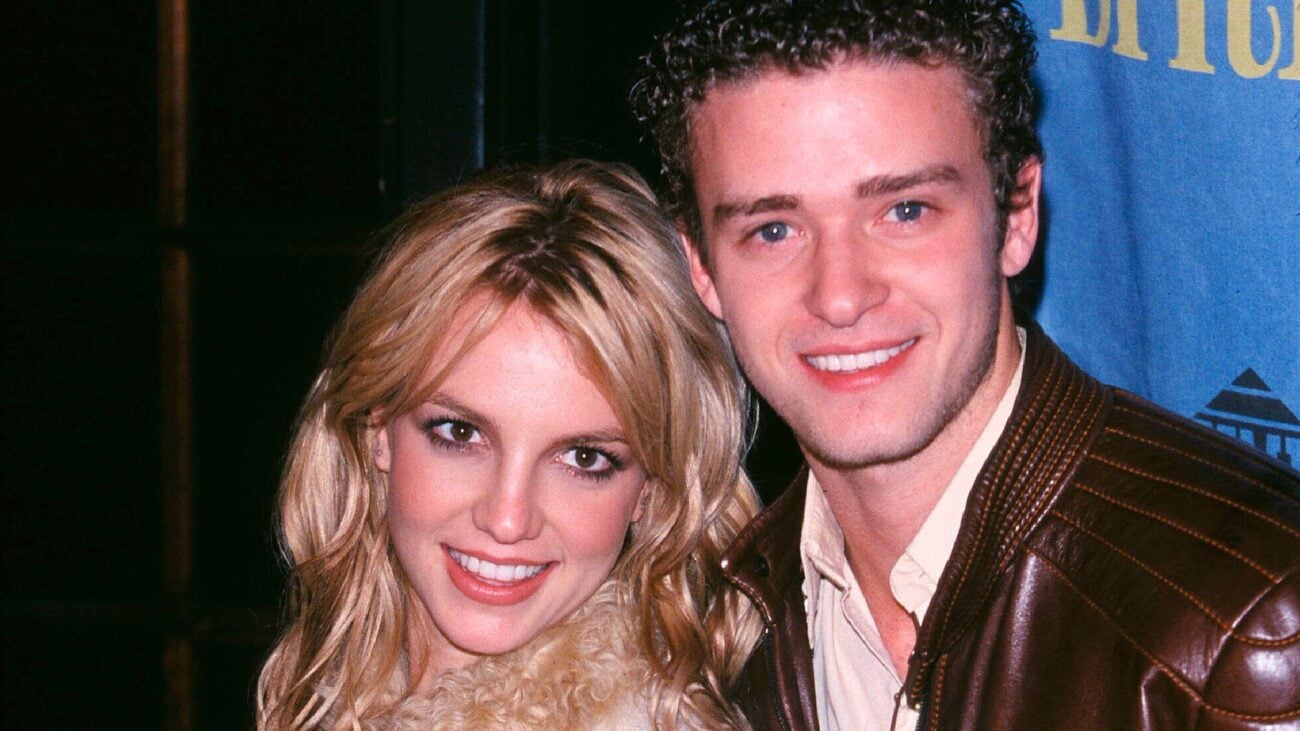 Did Justin Timberlake know he was shaming Britney Spears?

Much has been discussed these past few weeks regarding the past behavior of Justin Timberlake and his treatment of women, especially after the release of Framing Britney Spears.  The documentary on Hulu highlights much of the struggles that weigh on the shoulders of Britney Spears including Timberlake’s part in her media portrayal.

This sparked a conversation among fans that eventually circled back to the 2004 Super Bowl, which saw Justin Timberlake perform with pop icon Janet Jackson, giving us an ending that was anything but a “flash” of genius . . . you know what we’re saying?

Now, after making a formal apology on his Instagram, many fans are still asking if Justin Timberlake knew he was shaming Britney Spears. Let’s delve into the documentary itself as well as Timberlake’s past, and see if we can’t connect the dots for ourselves. 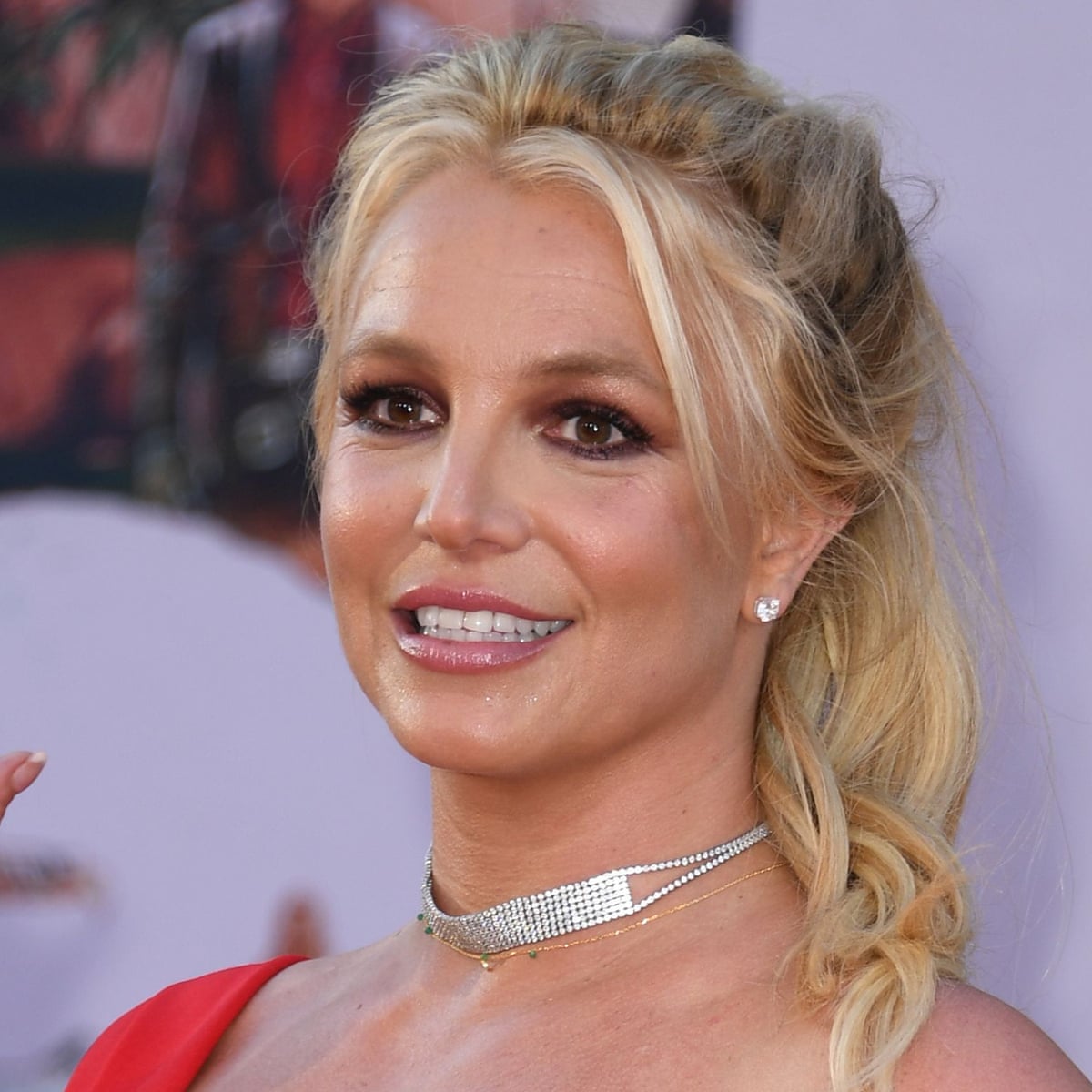 Framing Britney Spears has a clear focus on supporting the #FreeBritney movement as well as ending the conservatorship placed on her. However, the film also explores the harassment Spears suffered from the media ever since she was a teenager, including a rough Diana Sawyer interview from 2003 in which Spears was inappropriately asked about her relationship with Justin Timberlake years prior.

The documentary touches on Justin Timberlake’s part in all of this, and how he publicly burned Spears after their breakup in 2002. Timberlake used the media to tarnish her “good girl” image by sharing explicit details of their relationship over time. He capped it all off with his 2002 hit “Cry Me a River”, which clearly depicts him trying to get revenge on an ex-l0ver who cheated on him. 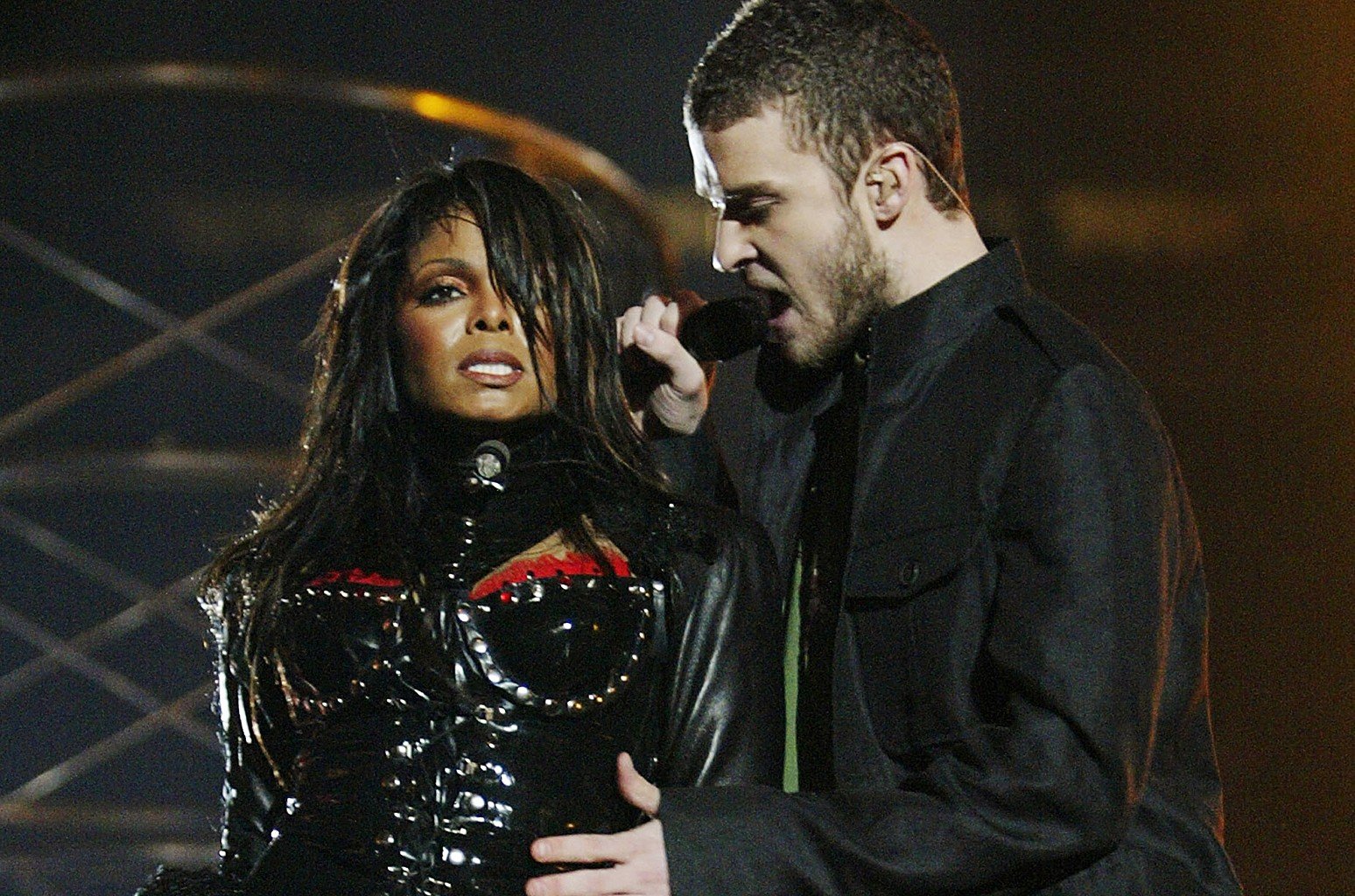 Many still remember the infamous “nipplegate” during 2004’s Super Bowl . . . and no, we’re not referring to Kid Rock’s segment of the show.

During the finale of the performance, which saw multiple artists perform, Justin Timberlake & Janet Jackson performed a stunt in which Timberlake stripped away the bra section of Jackson’s costume, revealing one of her breasts. For years, both claimed the stunt was an accident and a “wardrobe malfunction”.

However, while Justin Timberlake has since been invited back to perform in 2018, Janet Jackson has not yet earned the same redeeming moment. Many fans had hoped that Timberlake would’ve brought out Jackson for his own set, but alas, all we got was more of that [email protected]&% song from Trolls instead. 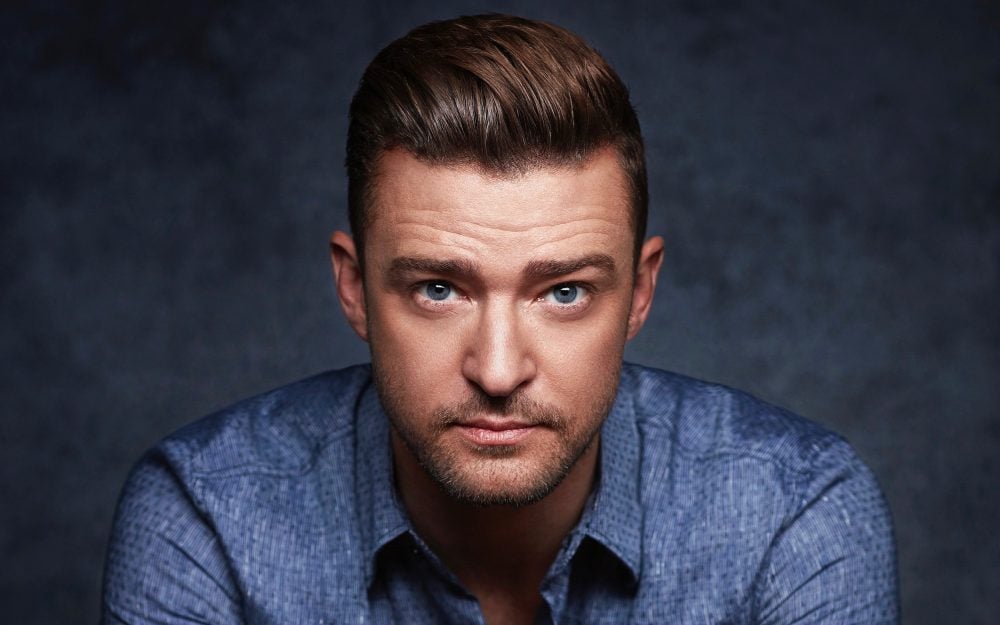 Facing much backlash after Framing Britney Spears as well as other accusations of throwing both Britney Spears & Janet Jackson under the bus, Justin Timberlake took to his Instagram account to address his past behavior, saying the following:

“I’ve seen the messages, tags, comments, and concerns and I want to respond. I am deeply sorry for the times in my life where my actions contributed to the problem, where I spoke out of turn, or did not speak up for what was right.”

Timberlake also noted how his own personal “missteps” helped contribute to a system that condones both racism & misogyny. Lucky for him, this should all be shadowed over in three months when the “it’s gonna be MAY” memes return. 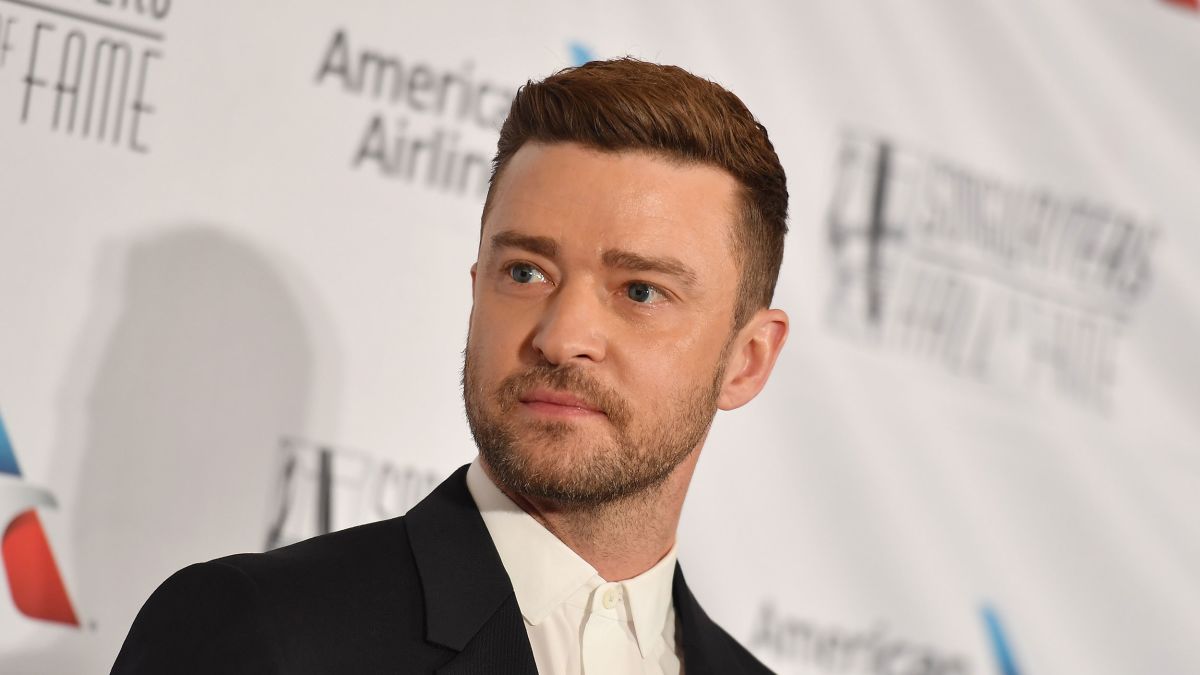 While Justin Timberlake can say all he wants, we’re able to see through the foggy glass and discover the real truth on our own. Was he young? Yes. Was he stupid? Yes. However, we’re not buying any argument that Justin Timberlake was unaware of his actions, especially when you go to the lengths that he did in writing a full song and shooting the music video that basically calls out Britney Spears.

He even followed it up a few years later with the song “What Goes Around . . . Comes Around”, which many also speculate is about Britney Spears.