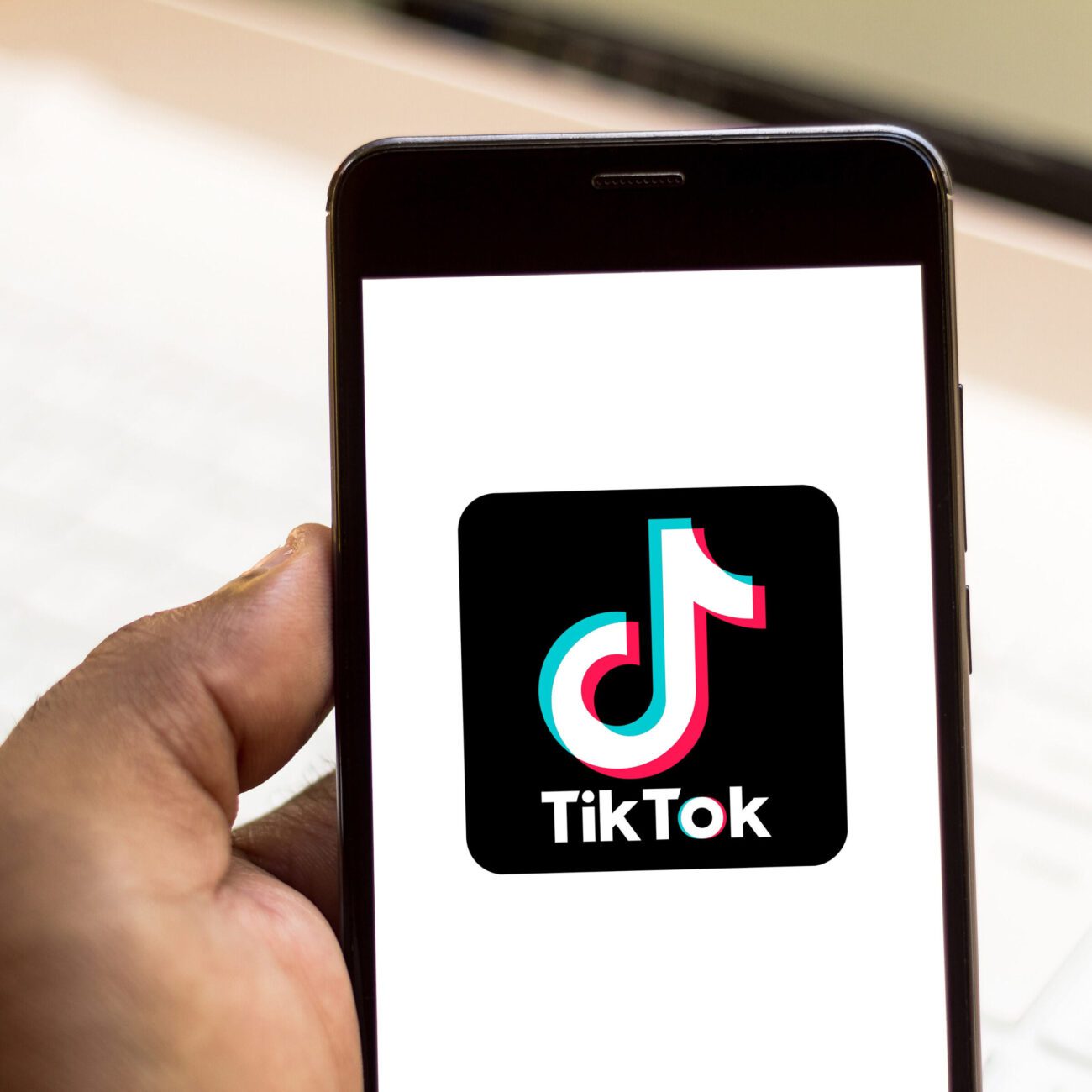 How do you become TikTok famous? Peek at these wild origin stories

Becoming TikTok famous is the new goal for plenty of youngsters on social media these days. TikTok has become one of the easiest platforms for people to share content they create with the world in quick & easy ways. The editing tools available to help videos look cool & creative are a lot better than what other apps like Instagram or Snapchat offer at this time. 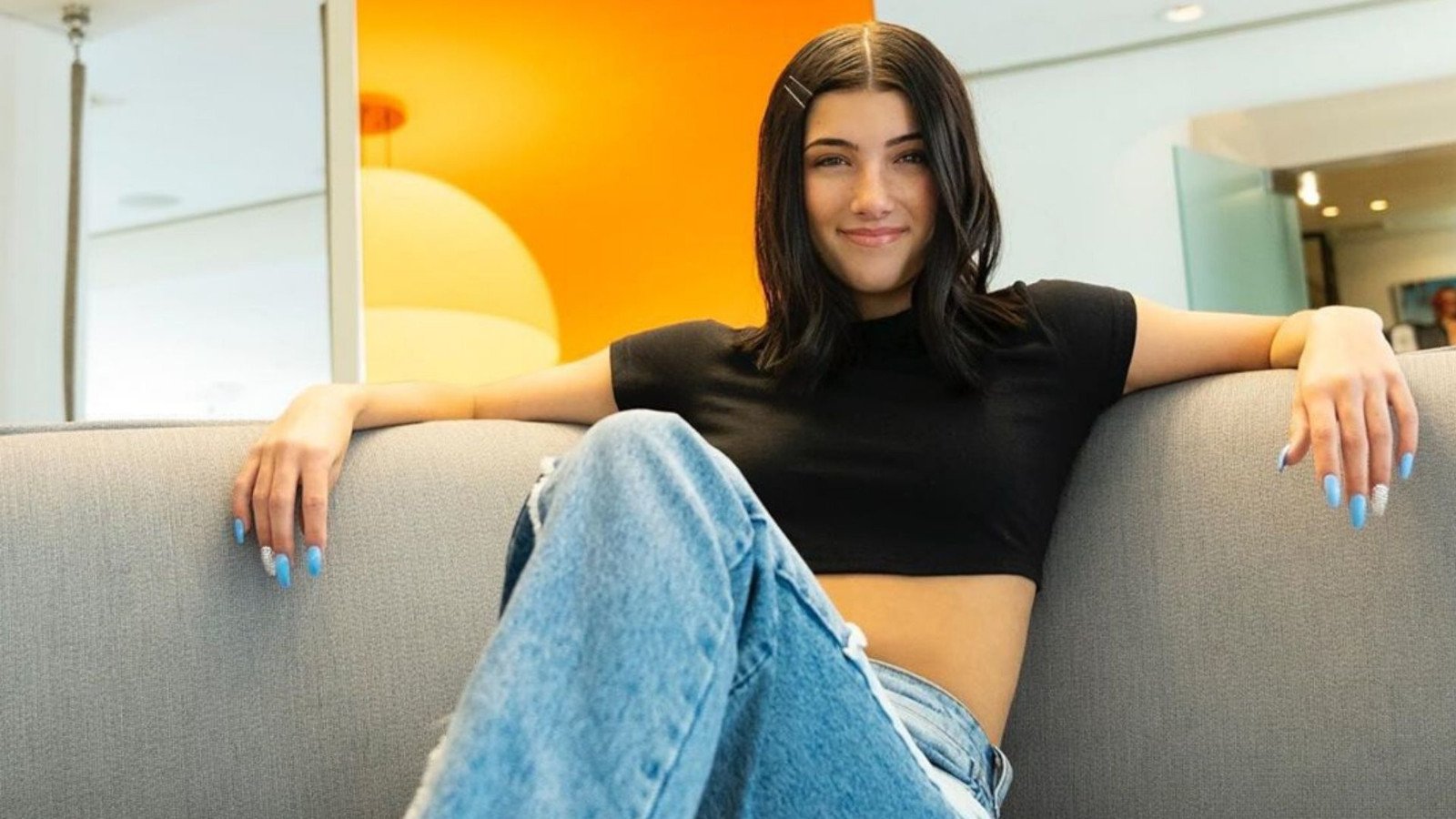 Becoming TikTok famous was simply in the cards for Charli D’Amelio who now has over 120.4 million followers checking out her videos every day. She’s raked in 9.6 billion likes so far, and that number is constantly growing every single day.

The way she got TikTok famous is simple . . . she uploaded a dance video to the song “Lottery (Renegade)” and it blew up. People seemed to love her simplistic dance moves more than anything. Her sister Dixie is pretty popular too. 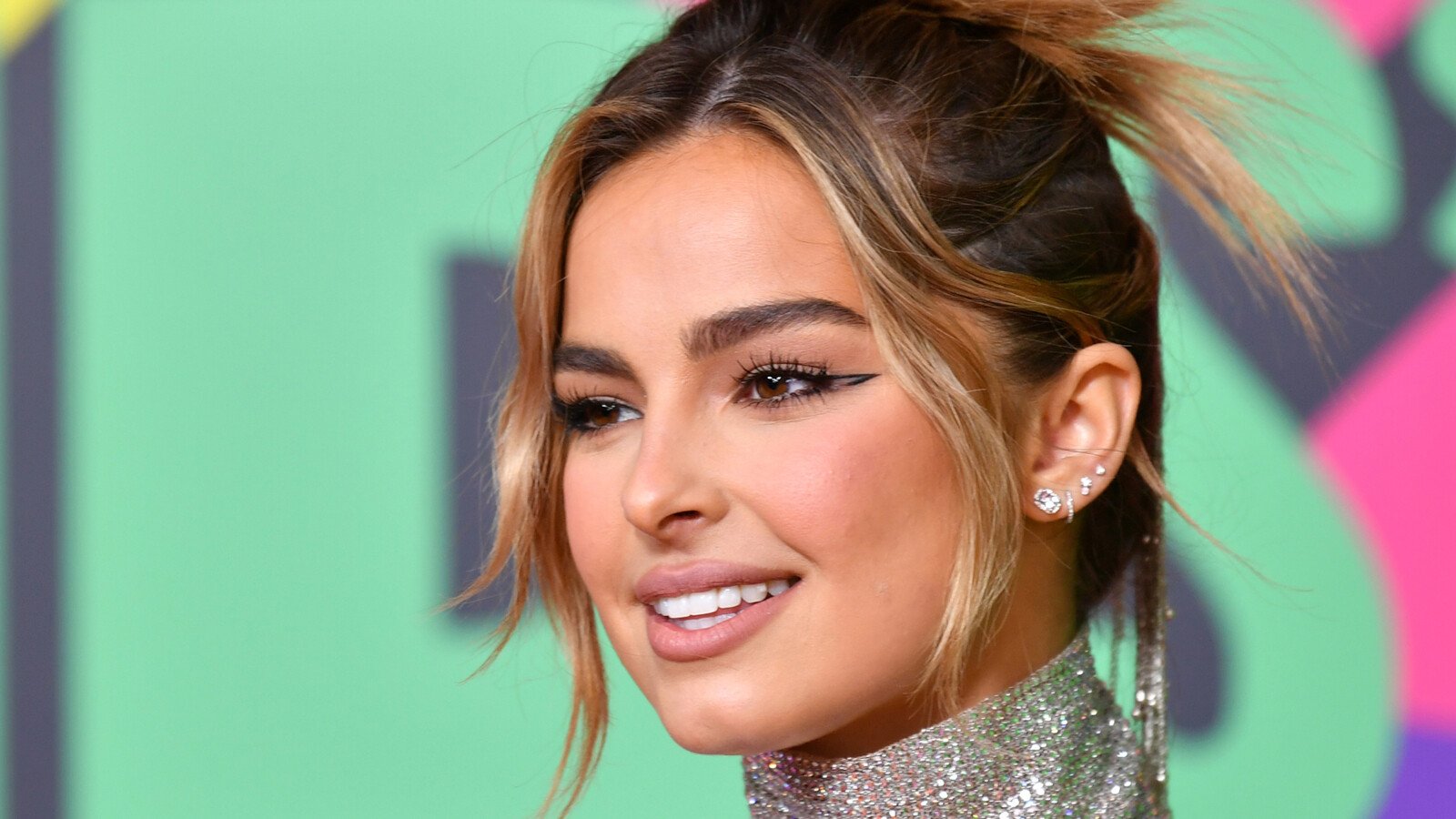 Why is Addison Rae TikTok famous? The answer is simple. By now, just about everyone has heard her name and has seen at least one of her viral TikTok videos. She rose to fame quickly after posting videos of herself hitting some nice dance moves with her mother. TikTok users were happy to see what she could do at the time and they’re still pretty obsessed with her now.

She revealed to Entertainment Tonight, “When I first downloaded TikTok, it was kind of as a joke. I actually downloaded the app in July [2020], made a post with a friend, and literally out of nowhere it got . . . 93,000 likes, and I was like woah. I like this!” She stuck with it and hasn’t slowed down since. 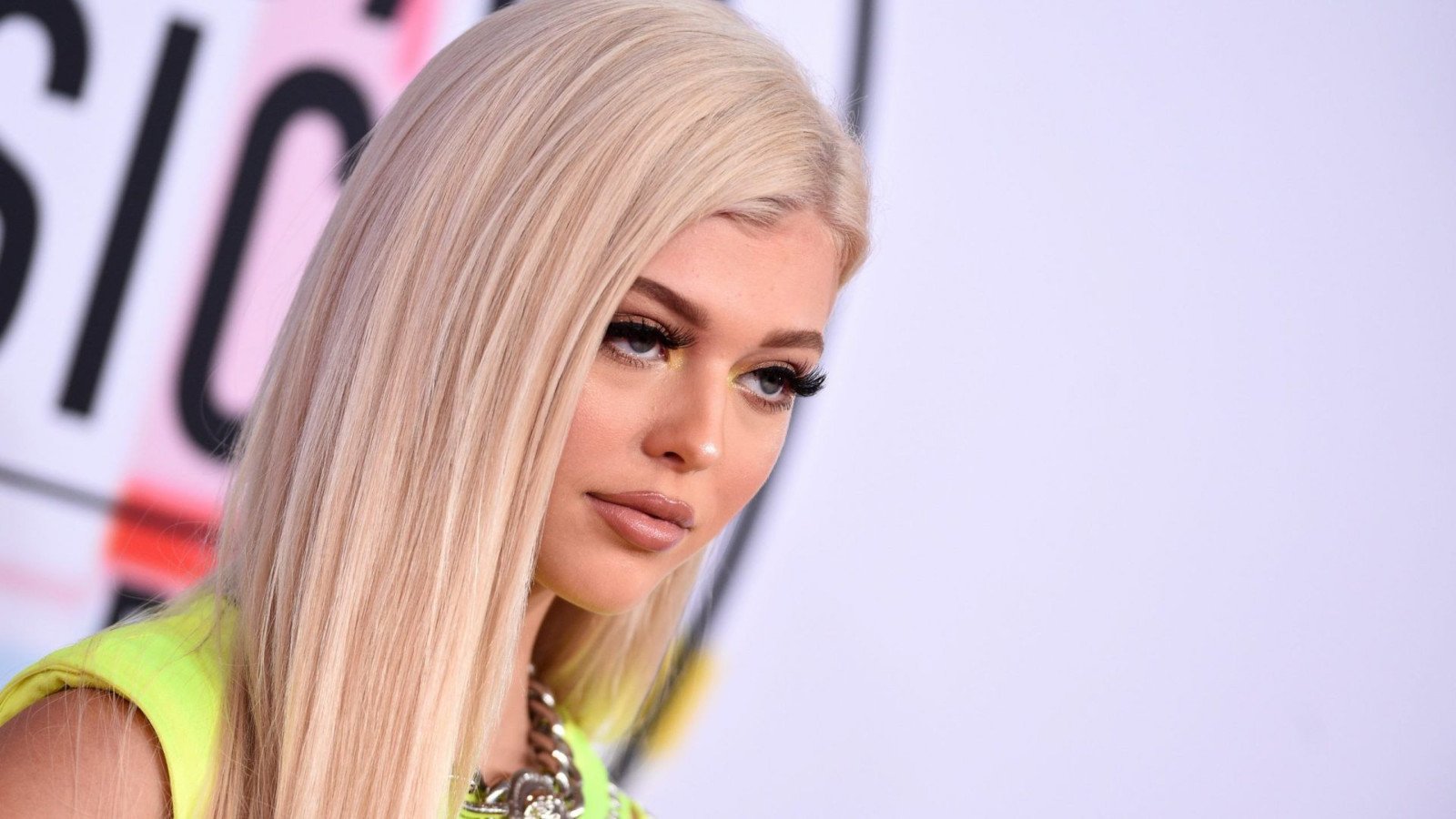 Loren Gray now has a net worth of around $5 million at the age of nineteen because of her social media fame. Before she was TikTok famous, Gray was Musical.ly famous. Musical.ly is now known as TikTok which means she knew to hop on the lip-syncing wave before plenty of other people figured it out. Her doll-like features and the fact that she would consistently post lip-syncing videos with dance moves made her popular.

Gray released a song called “Queen” which now has over 18 million views on YouTube which just goes to show that TikTok fame can translate into other industries for those who are dedicated enough to make it happen. 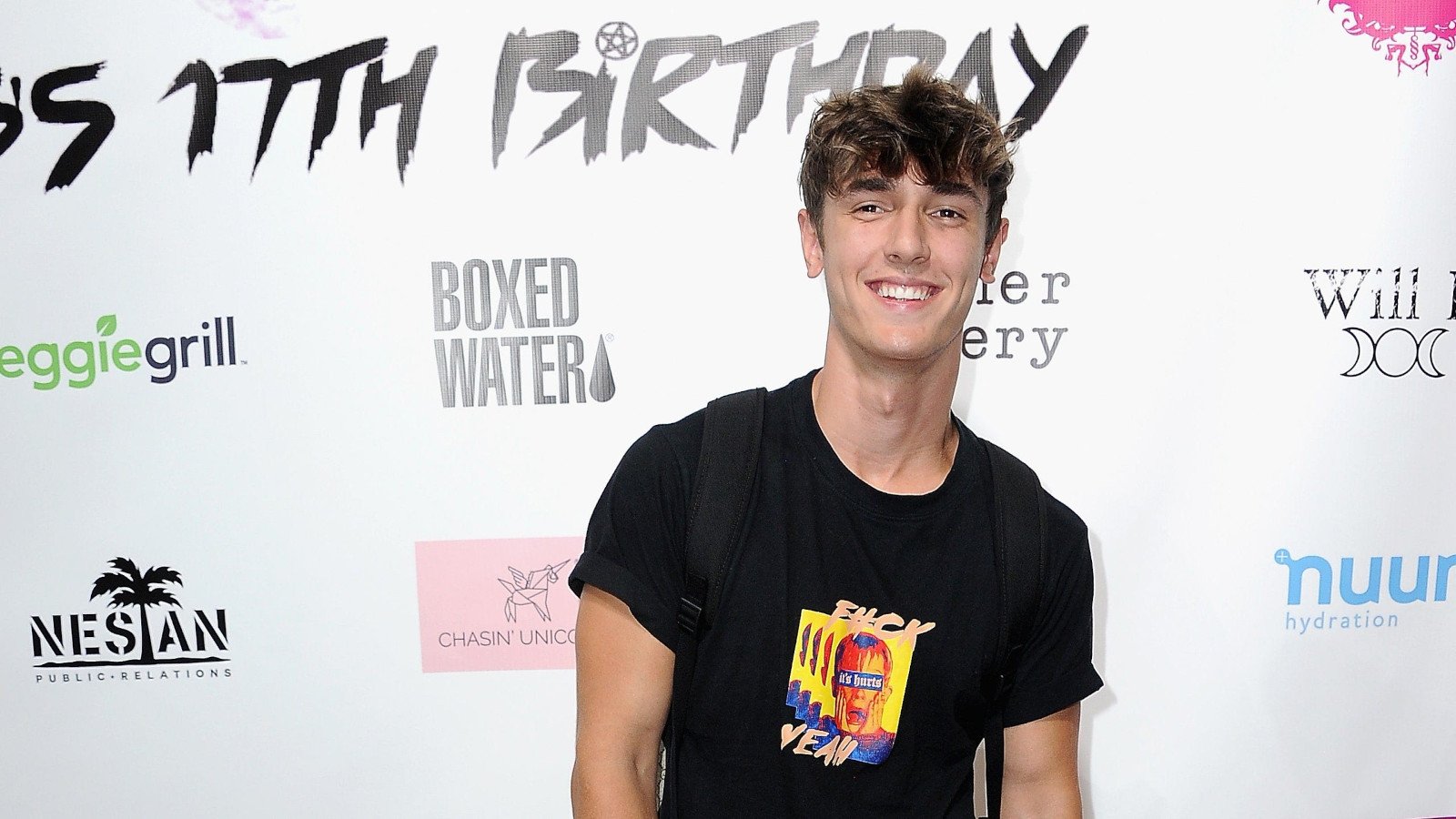 Bryce Hall has dealt with his fair share of scandals in the public eye ever since rising to fame on social media. His TikTok fame dates back to when he was 15 and decided to upload content on YouNow, Musical.ly, and Vine. After gaining traction & attention he moved on over TikTok and the rest has been history. On TikTok, he currently has over 20 million followers. 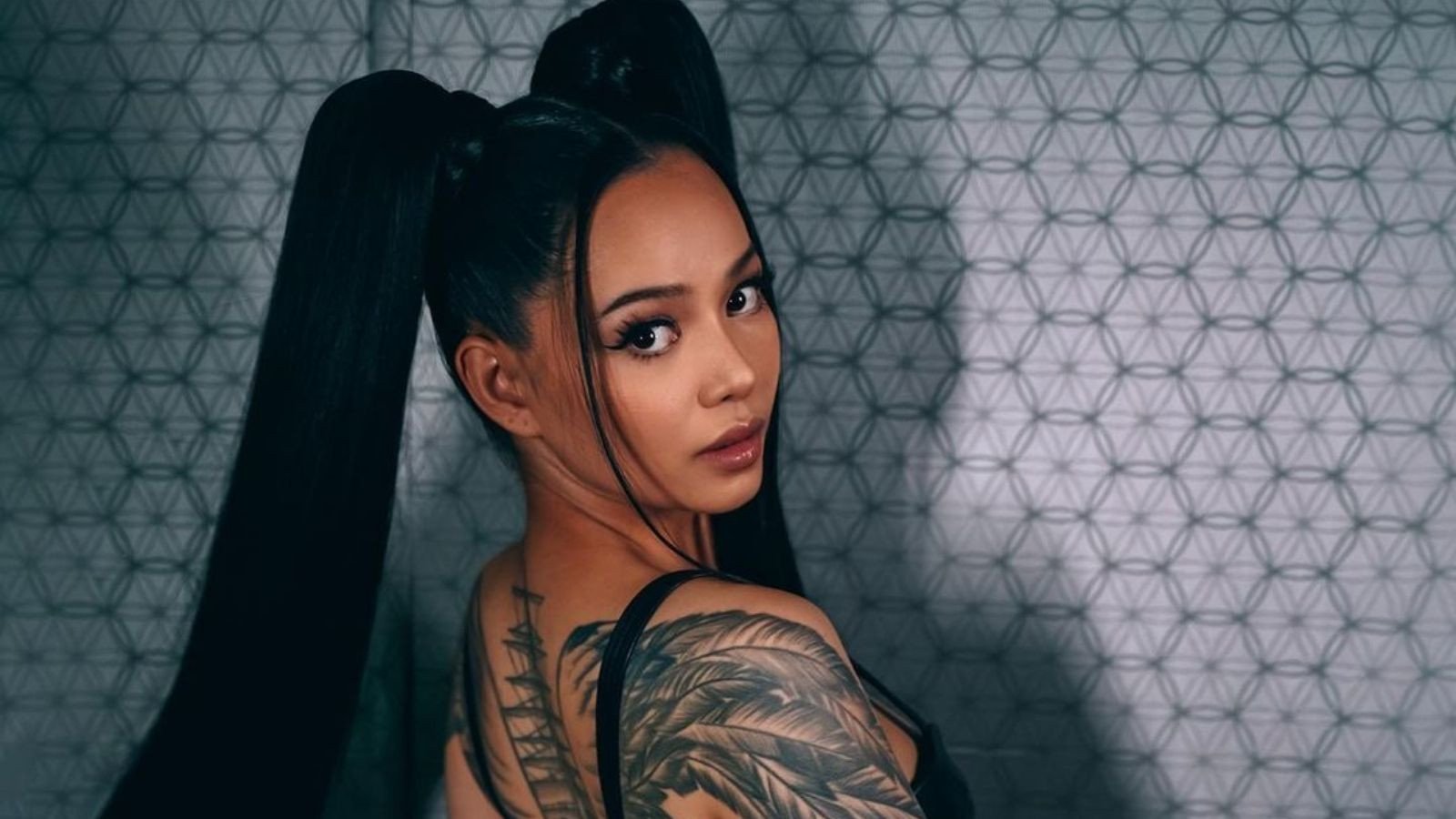 Bella Poarch is regarded as one of the more mysterious & interesting TikTok stars to look into because her rise to fame seemed to happen so abruptly. She posted a video on TikTok lip-syncing to the song “M to the B” and it quickly became the most-liked video on the entire app. It seems like what it takes to become TikTok famous are the right dance moves and lip-syncing song choices.

Who’s your favorite TikTok famous star? Do you think they have an origin story that should’ve made our list? Let us know in the comments!