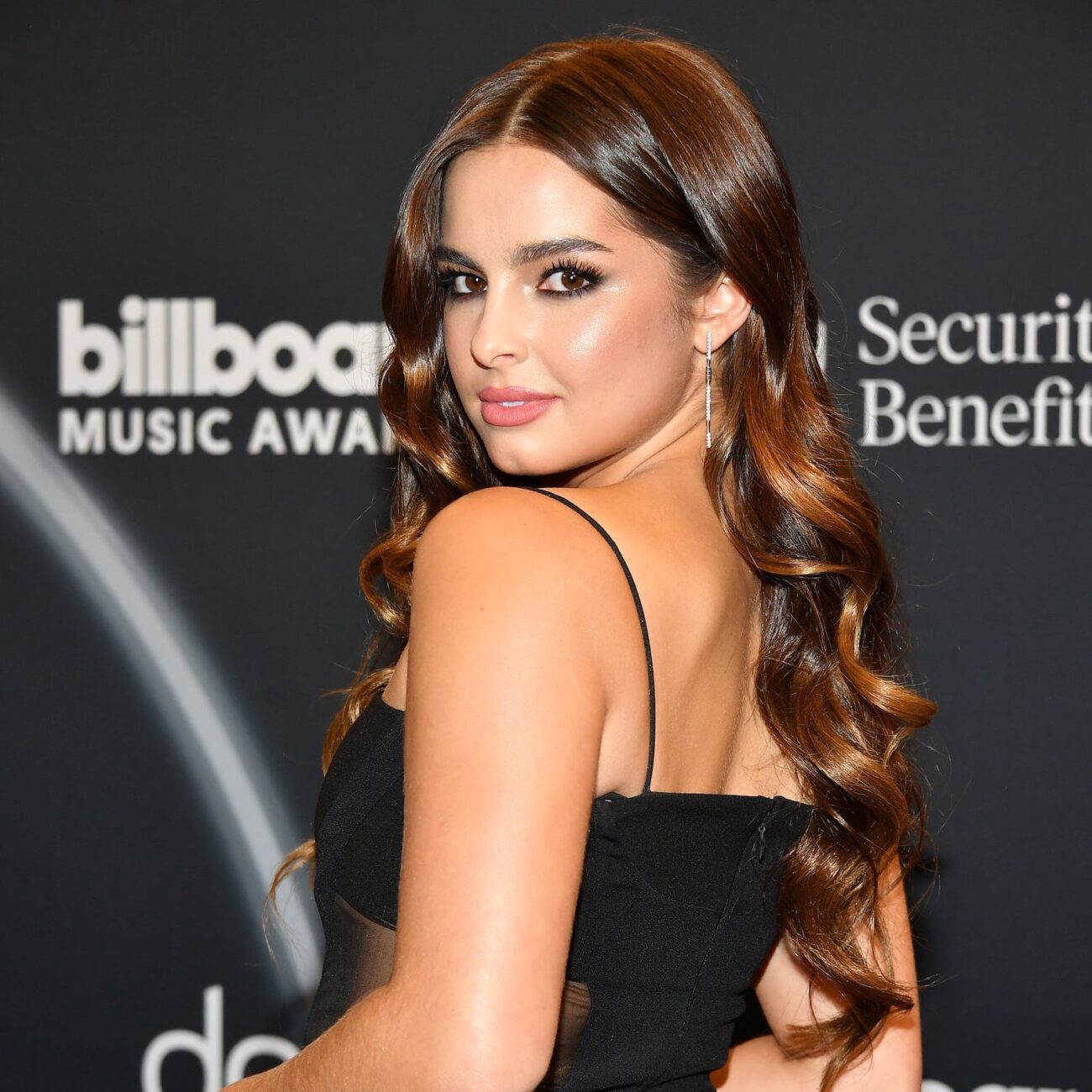 What’s the price of fame? All the TikTok careers going down the toilet

Last year’s almost TikTok ban in the U.S. – filed by the Trump’s administration – was a close call to many TikTokers’ careers on the short-form video app. The ban was filed in order to minimize data mining & privacy concerns from China. It was stated that unless TikTok could find a U.S. buyer within forty-five days, the app would be banned in the country.

As President Biden took over the administration last month, he reversed the ban on the social media app and ultimately saved the careers of many young American TikTok influencers.

However, the political issues surrounding TikTok seem to be only one of the big hurdles for the TikTok influencers as virality on the internet appears to be another cause for giving up on their creative careers. Fame, for sure, has its price! 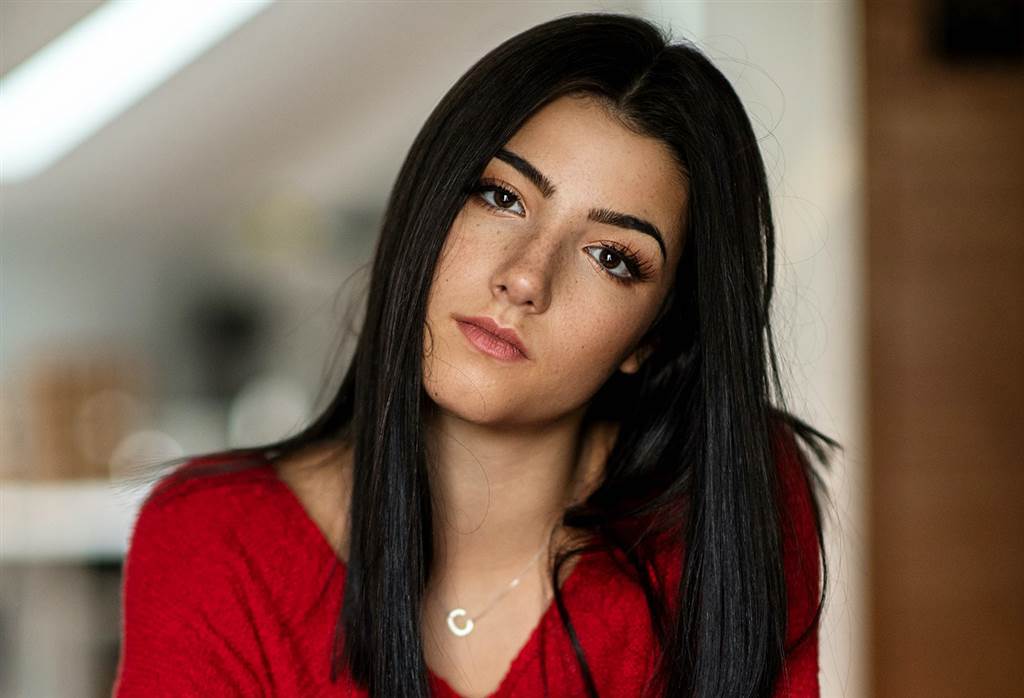 Recently, popular TikTok star Charli D’Amelio opened up to Teen Vogue about her reasons to quit her TikTok career. With over a million followers on TikTok, the sixteen-year-old rose to fame as the most-followed creator in the span of one year.

D’Amelio began her TikTok career in March 2019 with viral “Renegade” dance videos and since then, popularized more than a few trends & challenges on TikTok. The dancer revealed the one reason that would make her quit TikTok would be if she no longer loved what she did in spite of huge brand deals, book contracts, and merch lines.

Like many other social influencers, D’Amelio has also been under the microscope and waddled her way out of multiple controversies ranging from accusations of cultural appropriation to being criticized for traveling during the pandemic or an “innocent” collab with friend James Charles.

Some other TikTok-famed influencers are using TikTok as a transition to their music careers. Namely, Jaden Hossler (JXDN), Nessa Barrett, Dixie D’Amelio, Chase Hudson (LILHUDDY), Larray (Hype House), and Addison Rae are some of the biggest TikTok stars who have released their own music in the past year.

For instance, Jaden Hossler (JXDN) was one of the very first TikTokers to enter the music industry by quitting the Sway House TikTok channel with Josh Richards back in May 2020. Hossler broke out of his TikTok fame to find his calling in rock music which eventually led him to collaborate with Blink 182’s Travis Barker on multiple tracks. He’s even had the opportunity to work with Iann Dior & Machine Gun Kelly.

Bringing us to his latest collaboration with another influencer from the TikTok limelight, Nessa Barrett. With over 10 million TikTok followers, Barrett released her highly-anticipated first solo track “Pain”, followed by “if u love me”  & “la die die”  with Jaden Hossler. 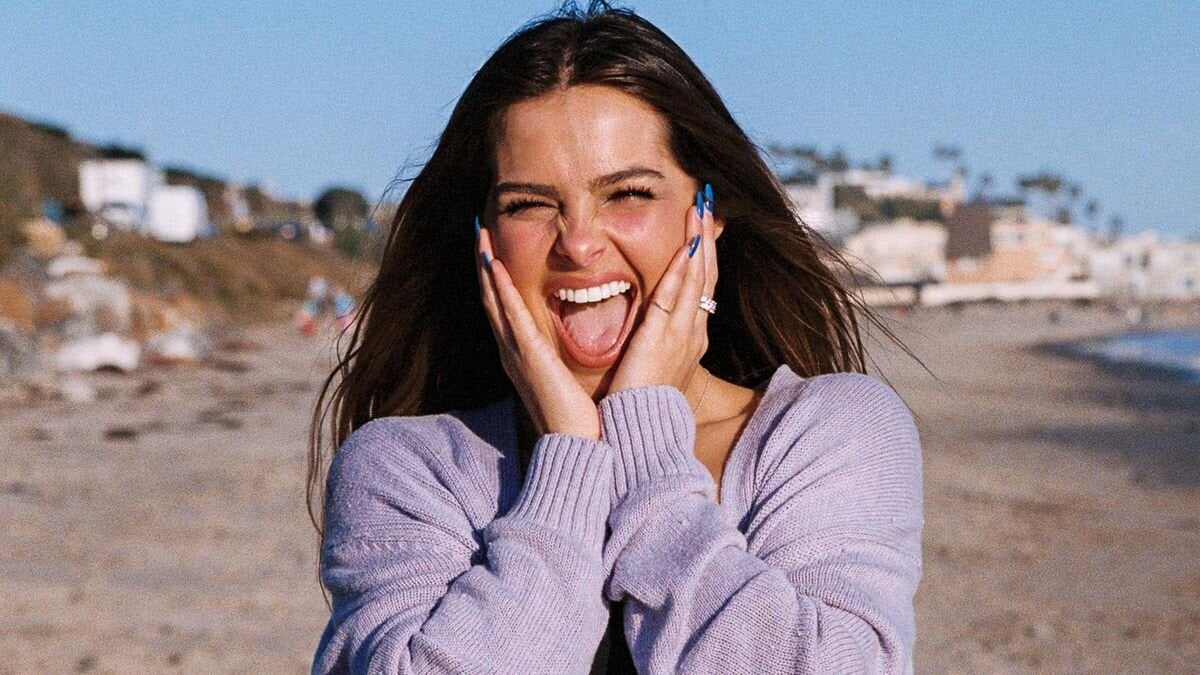 In the last eighteen months, Addison Rae catapulted to fame with 76 million followers and 4.9 billion views on TikTok and an estimated fortune of $5 million to her name. Given the multitude of success, why did her fans think she was quitting her TikTok career?

Recently, Rae was rumored to launch her singing career in the upcoming weeks, starting with a single featuring Nicki Minaj and an album produced by Benny Blanco according to Deuxmoi, a popular celebrity gossip account on Instagram. Witnessing such rumors sparked the TikToker’s fans to speculate that Addison Rae was indeed quitting her career.

However, Rae was quick to calm her fans by tweeting that she wasn’t planning on quitting TikTok anytime soon but didn’t elaborate on the music career rumors. The alleged music collab release date is said to be March 19th so the fans seem to be waiting for an official confirmation soon.