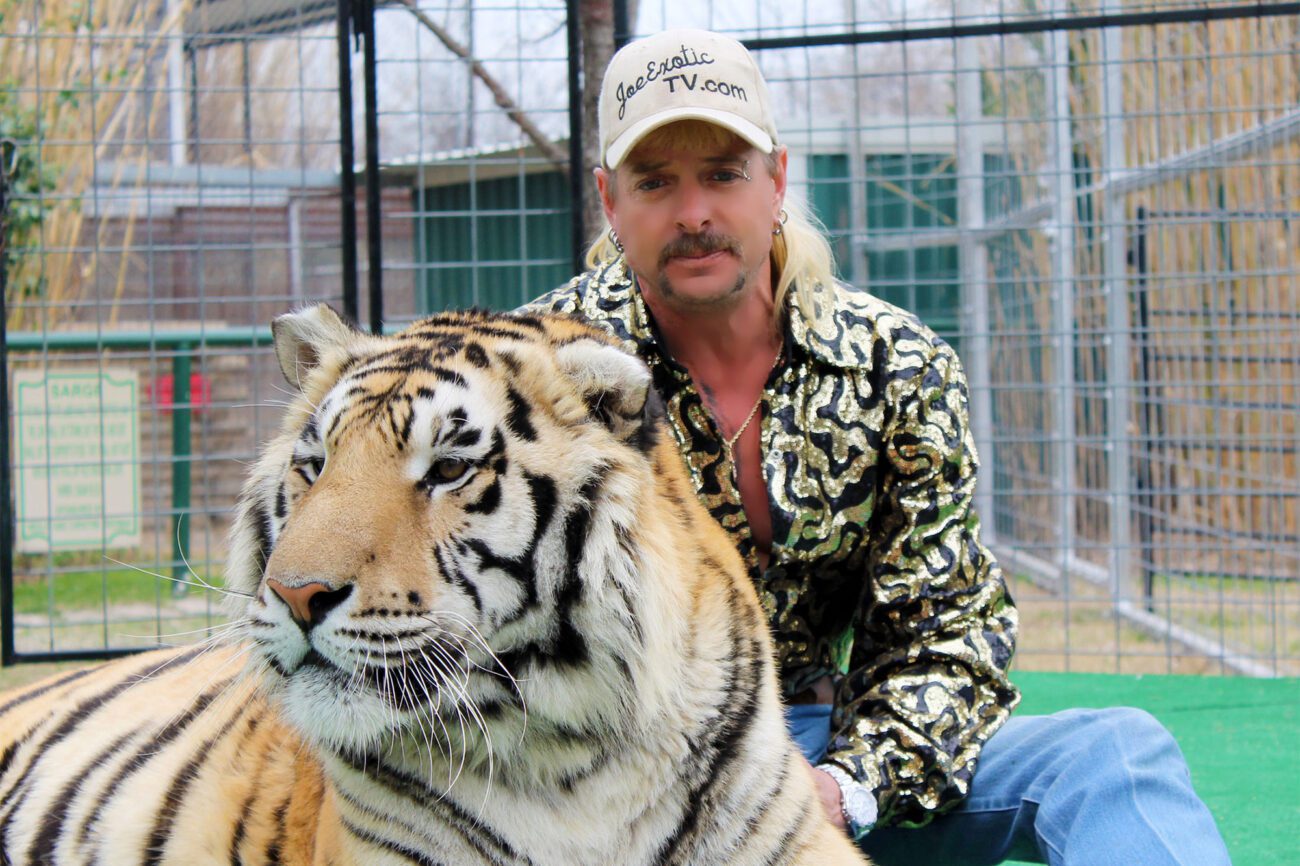 Netflix’s Tiger King, a series that took the world by storm in early 2020 bolstered many of our years to an invigorating start before COVID-19 hit, forcing us down a dark stream of binging that all started with Carole Baskin, Joe Exotic, and his fun-loving zookeepers. Tiger King saved many of our lives during early COVID, as we sat back and watched the horrifically brilliant docuseries involving murder, mayhem, and madness.

Tiger King became an immediate culturally accepted phenomenon, much like we’re seeing today with Squid Game. The common denominator? Netflix, a streaming service that seems to provide at least one generational series each year that captures the heart of their audiences while profiting off the destruction of others, even if it’s all at the hands of that b!+$# Carole Baskin, regardless of her success on Dancing with the Stars!

Of course, due to its resonating popularity amongst fans, Netflix has officially launched its marketing campaign for Tiger King season 2, even releasing its first trailer for the upcoming docuseries, set to tell the story of how the first season changed the lives of all involved. Before we dive into Tiger King season 2, why don’t you have a look at the trailer first before we discuss whether or not Netflix should pull the plug on this show.

Tiger King season 1 was an American true crime docuseries that was released on the Netflix streaming service on March 20th, 2020. The series focuses on the small but deeply interconnected society of big cat conservationists such as Carole Baskin, owner of Big Cat Rescue, and collectors such as Joe Exotic, whom Baskin accuses of abusing & exploiting wild animals. Think that’s the craziest of it all? Just wait . . .

The series’ star is “Tiger King” Joe Exotic, the eccentric owner of the G.W. Zoo in Wynnewood, Oklahoma, and follows his years-long feud with Carole Baskin whose business resides in Tampa, Florida. The series records the events leading up to Exotic’s conviction under federal murder-for-hire statutes when it comes to light that he paid a hitman to, well, kill Baskin.

Match this madness with a tiger biting off a trainer’s arm, an accidental suicide, as well as another murderess plot and you’ve got yourself one of the absolute bats#!+ craziest shows you’ll ever watch. It’s like watching a horrific fire from which you can’t turn your head. Now, Netflix has seemingly placed its grasp on our heads as it forces us to keep watching, moving forward for a second season which will air this Thanksgiving season. 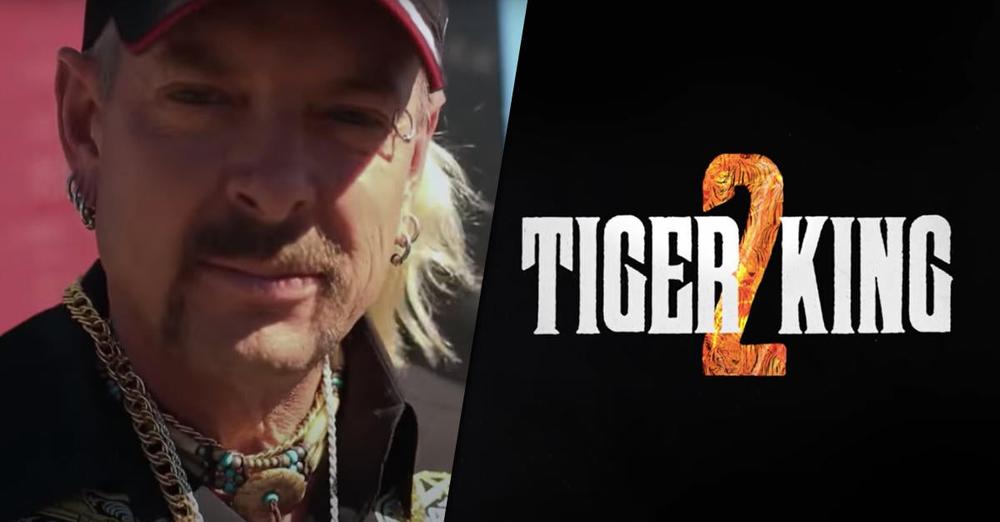 Tiger King season 2 is set to once again air on Netflix on November 17th, 2021. But just why did Netflix give the green light to a second season? Perhaps this is due to the first season’s impeccable timing, having been the first new series during the 2020 shutdowns. In fact, in its first ten days, Tiger King garnered the attention of 34.4 million viewers and garnered positive reviews from every corner of the world.

The season 2 trailer picks up in the aftermath of Netflix’s hit docuseries, with most of the cast involved enjoying a boost in profit and fame following season 1’s success. All but Exotic, of course, the former operator of his since-closed animal park who was sentenced to twenty-two years in jail following a plot to kill Baskin. The story will also delve into the plot behind the disappearance of Don Lewis, Baskin’s former husband.

But will Netflix pull the plug after season 2 of their hit property? Honestly, we’re surprised that there’s even a season 2, given that the first season was built off of years of audio, footage, and stories, whereas season 2 seems to be built off of only a year and a half’s worth of content. Who knows . . . corporate America is greedy, so perhaps they’ll be more of Joe Exotic and the gang later down the road! Will you check it out?