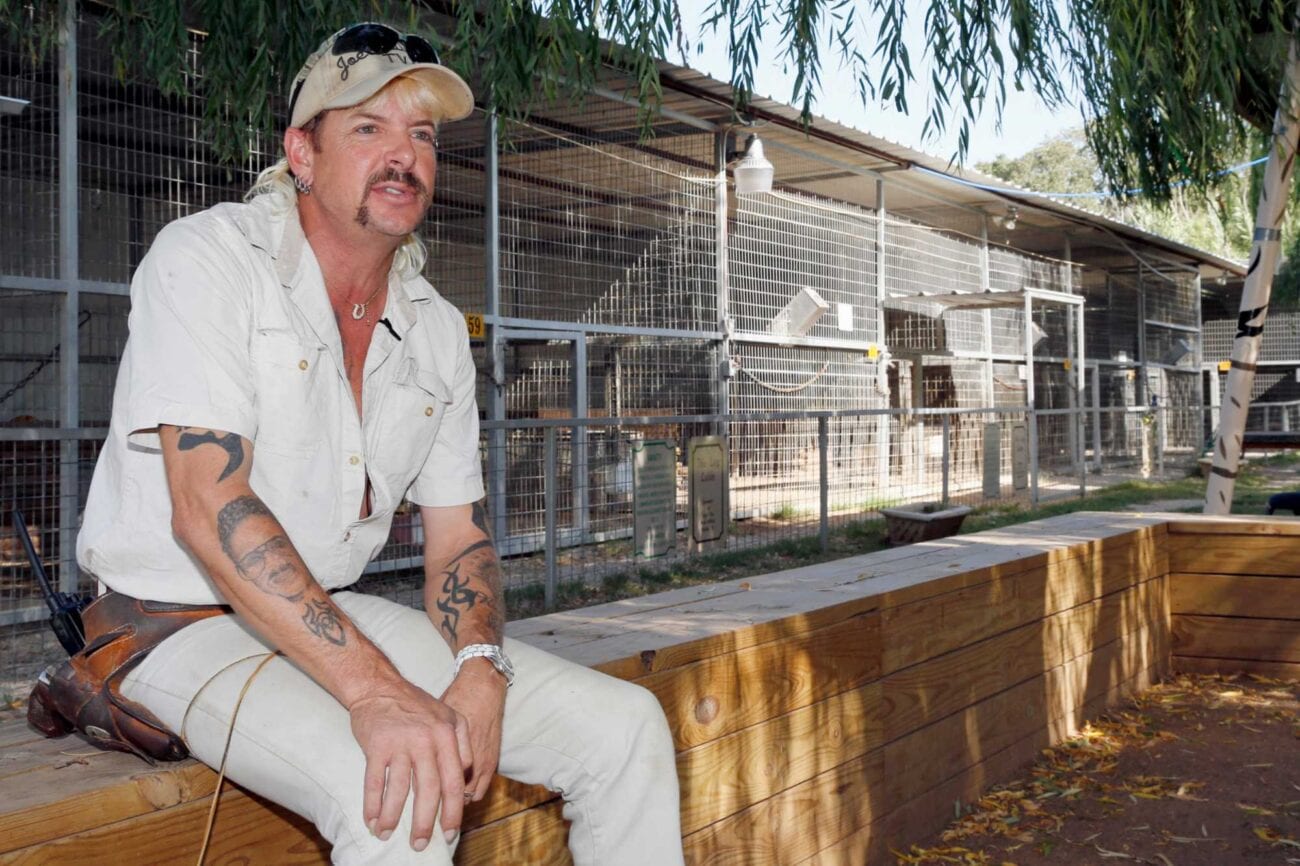 Is Joe Exotic’s zoo haunted? ‘Ghost Adventurers’ is here to find out

Joe Exotic’s zoo has been the setting for some terrible acts. The so-called “Tiger King” abused and euthanized dozens of his own animals, while Exotic’s first husband Travis Maldonado committed suicide in the zoo’s main office. These acts have led many fans to question whether the zoo is haunted. Zak Bagans and the rest of the Ghost Adventures team are going to find out.

Exotic’s zoo, also known as the Greater Wynnewood Exotic Animal Zoo, will be the focus of an upcoming Ghost Adventures episode. WKDQ reported the episode will be two hours long and follow the team as they investigate the abandoned zoo at night. They will attempt to make contact with various spirits and determine how many cats have been laid to rest in the zoo’s eerie cages. 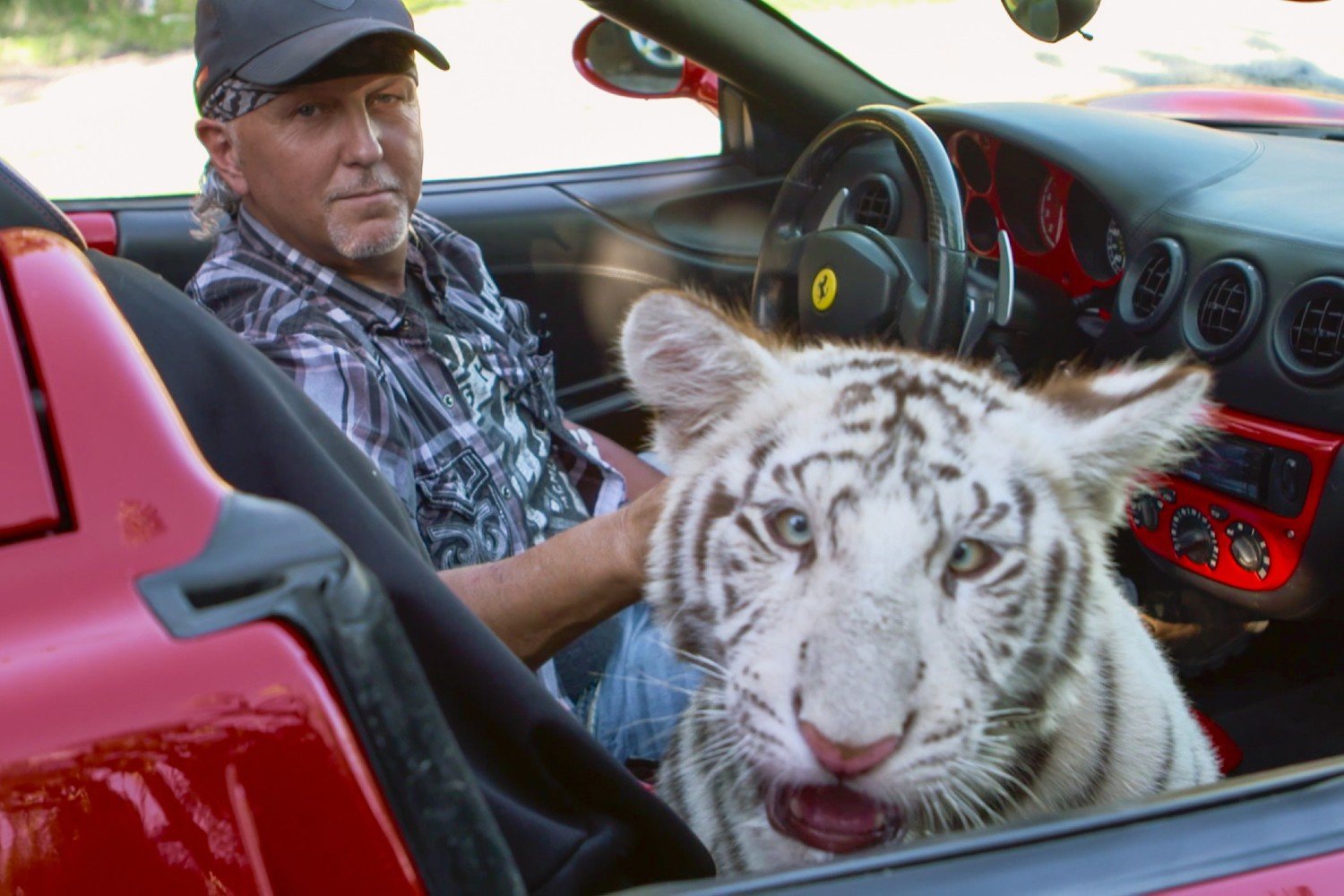 Rumors of Exotic’s haunted zoo have been circulating for the past year. Jeff Lowe took over as owner shortly before Exotic’s arrest and he claimed to have witnessed strange occurrences during his tenure. When Lowe was forced to relinquish the zoo to animal rights activist Carole Baskin in April, he told Entertainment Tonight he was “relieved.”

“It’s always been our intention to leave this place,” Lowe stated. “We don’t particularly like it here, because of its geographical location. It’s not a great place for a business, it was poorly constructed, so we’re happy to let her have it . . . I wish [Carole] all the luck in the world, and she can have these sixteen acres of haunted memories.”

Lowe and his wife Lauren told TMZ that Baskin is inheriting a zoo with more than its fair share of supernatural energy. They claimed to have found “the remains of a young American Indian boy” on the grounds, as well as “other bodies” that they are refusing to discuss until they launch their untitled reality show in 2021. 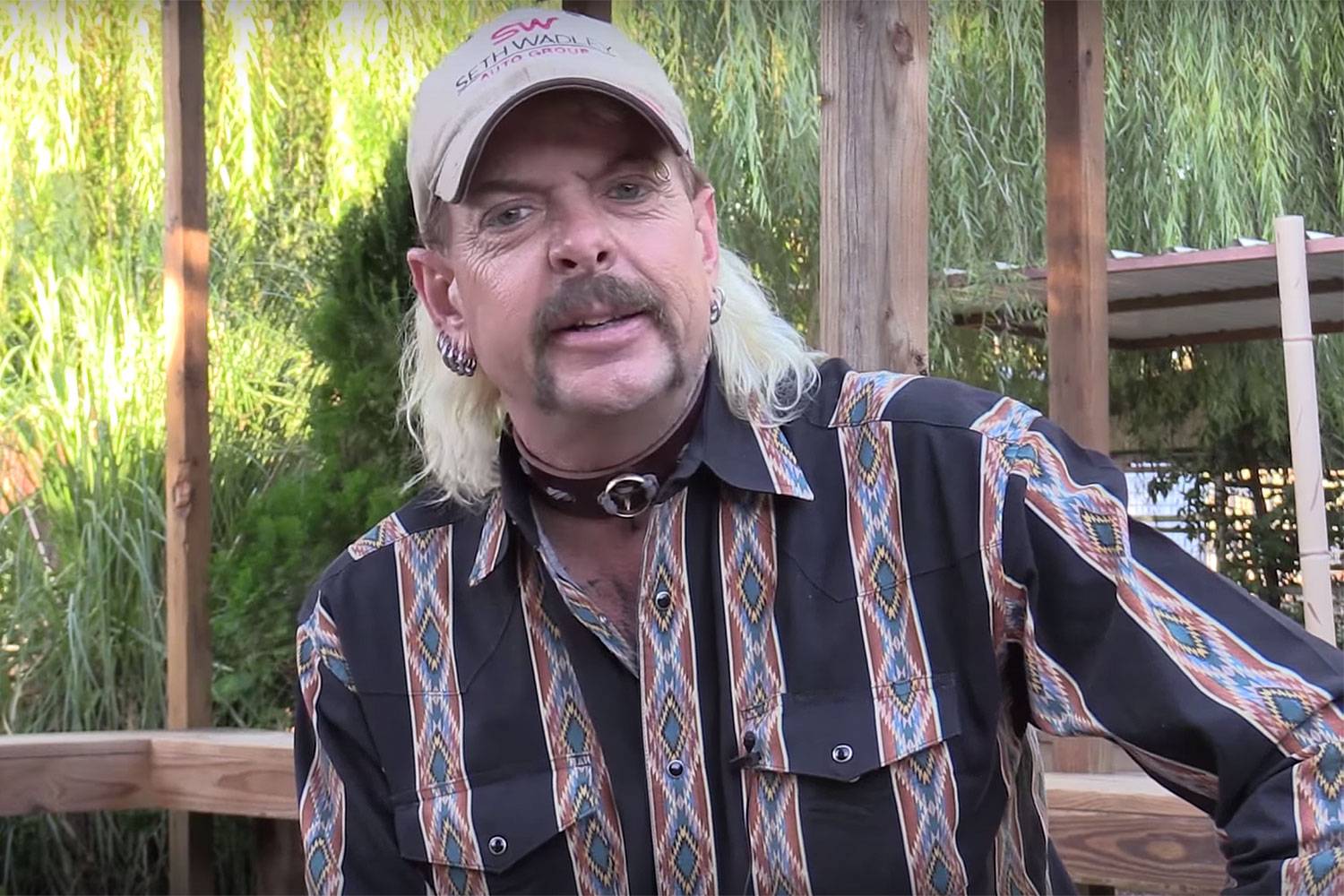 Lowe also made reference to the theory that Baskin killed her first husband. “The possibility of human remains being buried on this land should make her feel right at home,” he quipped. Some Tiger King fans have dismissed Lowe’s claims as promotion for his upcoming show, but reports by the Ghost Adventures team suggest he may be telling the truth.

Galvin County sheriff Jim Mullett told Oxygen.com that he was unable to find anything resembling human remains. “The dogs alerted their trainer to a hit in the alligator pit,” Mullett explained. “The only thing that was found was the bones of a small animal with a tail.” The sheriff stated that no further searches will be conducted on the grounds. 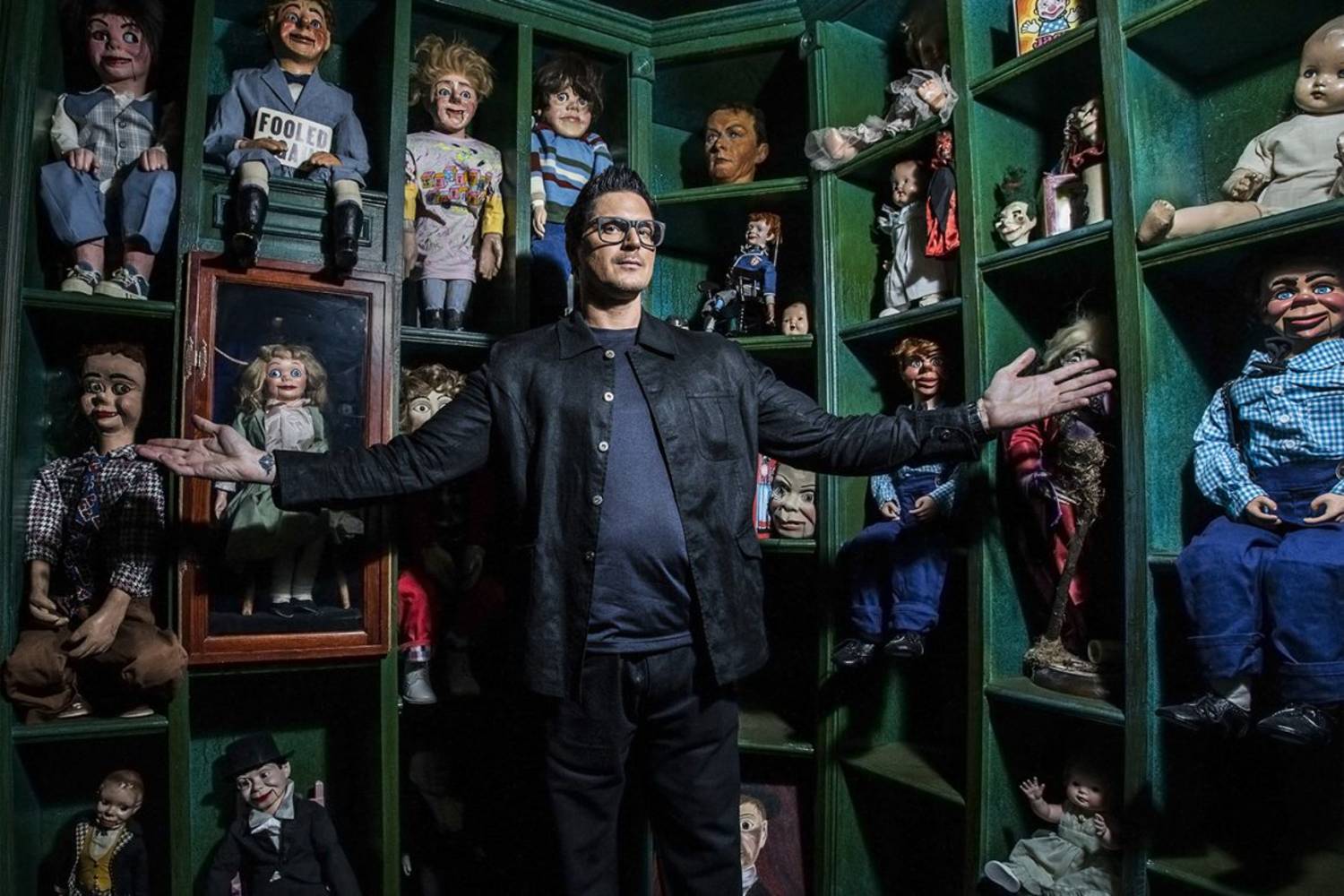 The lack of proof hasn’t deterred the paranormal claims. Joe Exotic stated that visitors would often bring the ashes of loved ones and scatter them throughout the zoo. He cited four different instances in which he discovered ashes, though it’s unknown if the Ghost Adventures team was able to locate them.

Bagans told the Las Vegas Review-Journal he found unique artifacts during his time at the zoo, which he plans to display at the Haunted Museum in Las Vegas. “Some of those artifacts are personal effects that used to belong to Joe Exotic and his husband, Travis, who shot himself at the zoo,” Bagans revealed. “Other items will be pieces involving documented paranormal events during our investigation.”

The Ghost Adventures episode will be titled Horror at Joe Exotic Zoo and premiere October 29th at 8 p.m. CST on The Travel Channel as part of their Ghostober lineup.