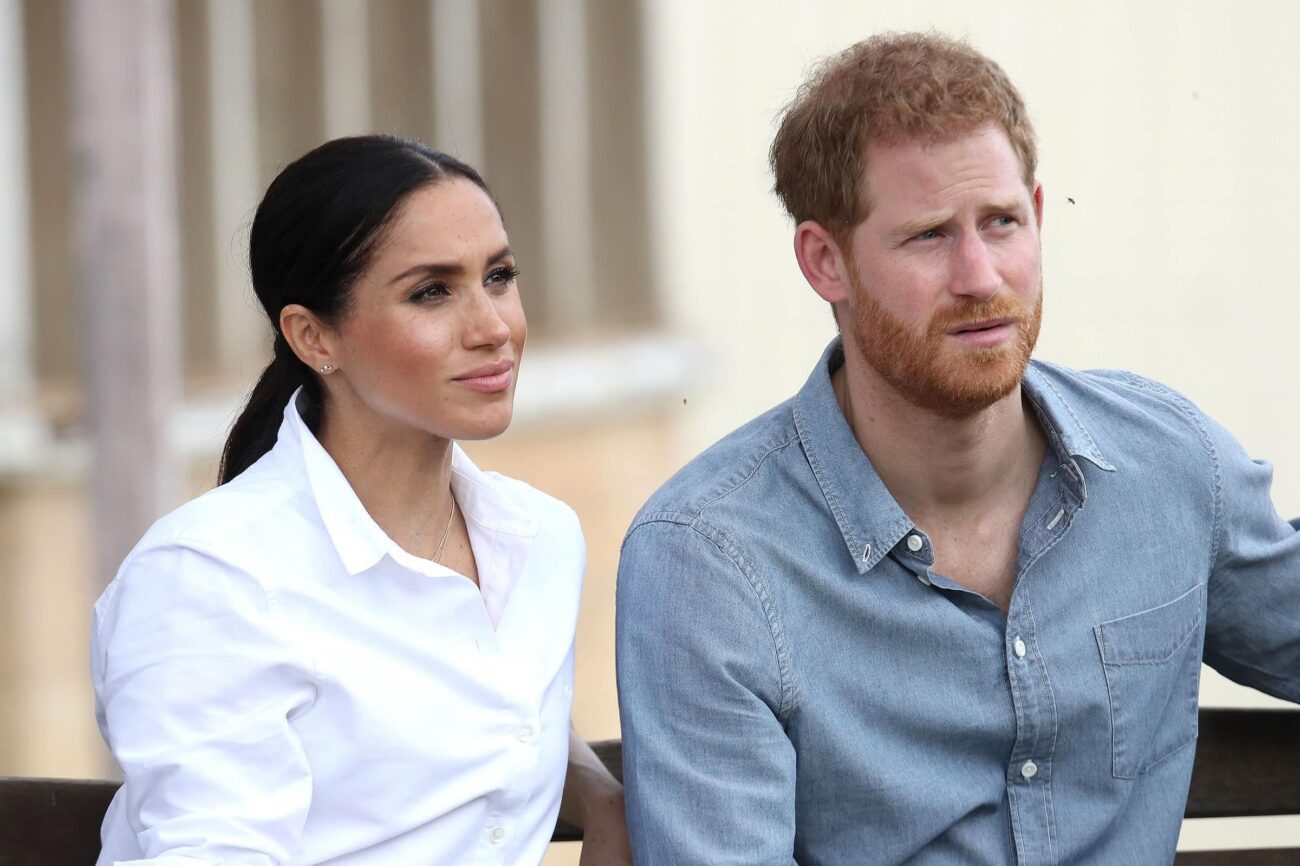 What did Thomas Markle Jr. say about Meghan Markle and Prince Harry?

Meghan Markle can’t seem to catch a break from family drama. The royal couple has been under continuous pressure from both sides of the family and it’s just gotten worse. Meghan Markle’s estranged half-brother, Thomas Markle Jr., has come out of the woodworks to broadcast his unsavory opinion on the royal Duchess of Sussex.

In the latest teaser for Big Brother VIP, Meghan’s half-brother revealed a flat-out hateful statement about the duchess. This isn’t the first scandalous comment from the estranged Markle family. Meghan Markle and Prince Harry have also had to diffuse controversial statements and scandals from both her father and sister, Thomas and Samantha Markle. 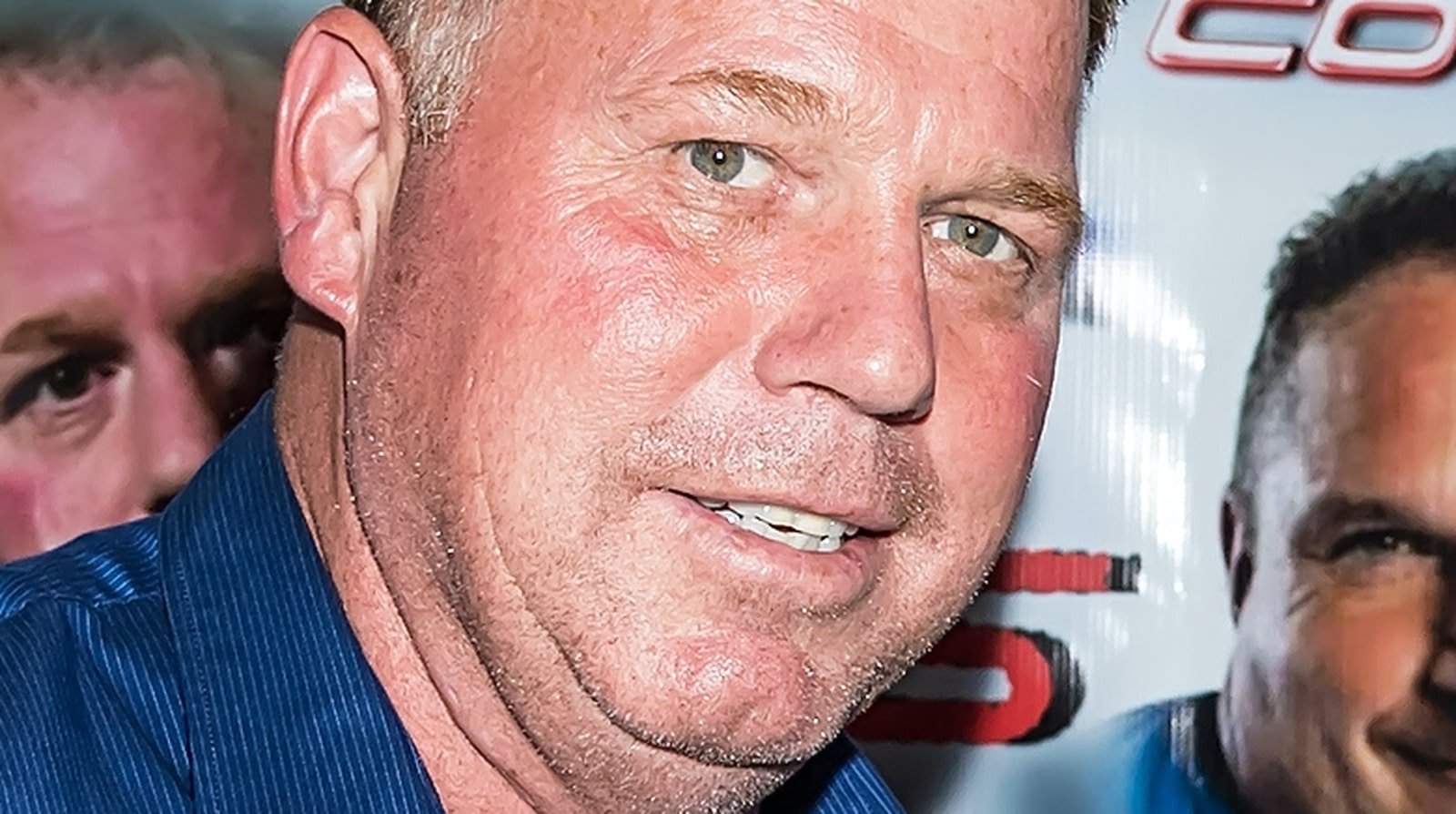 The Australian reality show released its latest teaser for the new season of the celebrity-filled Big Brother edition. Stars like Caitlyn Jenner and Omarosa Manigault Newman will be participating in the upcoming season of Big Brother VIP. However, Meghan Markle’s half-brother seems to be turning more heads with his royal gossip than his fellow co-stars.

The fifty-six year old TV personality showed his obvious contempt and described Meghan Markle as “shallow”. Thomas Markle Jr. claims that in a conversation with Prince Harry he told the royal, “I think she’s going to ruin your life. She’s very shallow.”

After this reveal, we’re certain that the masses will be tuning into the upcoming reality show waiting for more jaw-dropping comments from the Duchess of Sussex’s half-brother. From the teaser alone, we can tell that Thomas Markle Jr. certainly doesn’t hold back. 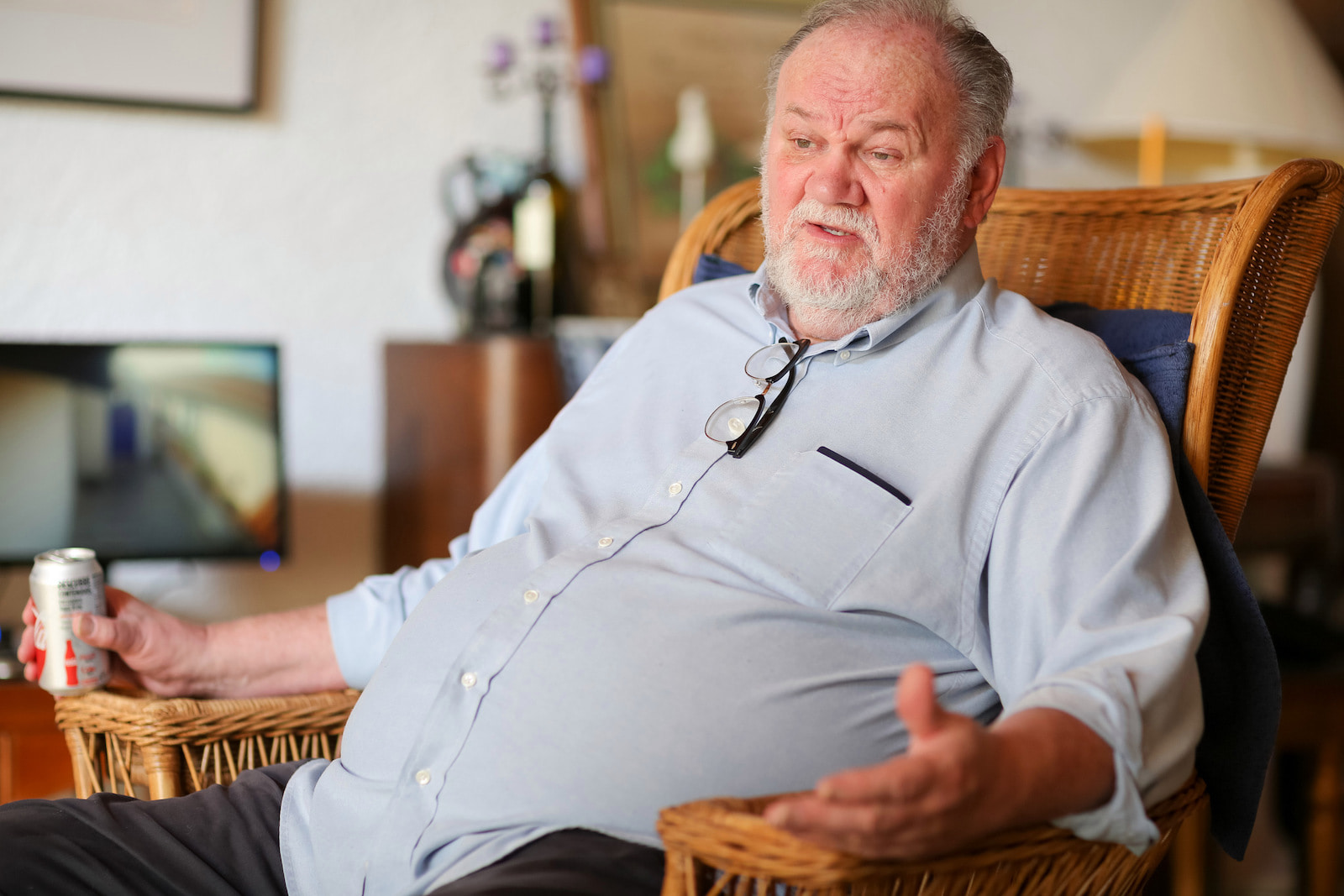 Meghan Markle and Prince Harry have made their disregard for Meghan’s estranged family abundantly clear. Just prior to the royal couple’s wedding in 2018, her father had staged paparazzi photos to profit off his daughter’s grand wedding. This led to a controversial split between the already estranged father and daughter.

In an interview with Oprah Winfrey, Meghan Markle revealed that the two had always had a strained relationship. She revealed that after the 2018 paparazzi scandal, she had asked him to tell her the truth in order for her and Harry to protect him from the press. Yet, he continued to lie and state that he did not stage the photos. However, the truth was revealed that he had been creating content for numerous tabloids.

Meghan recalled the conversation with her father to Oprah. The duchess said, “‘I just need you to tell me. And if you tell me the truth, we can help.’ And he wasn’t able to do that.” Meghan revealed that this betrayal led to a complete separation from her already estranged father. 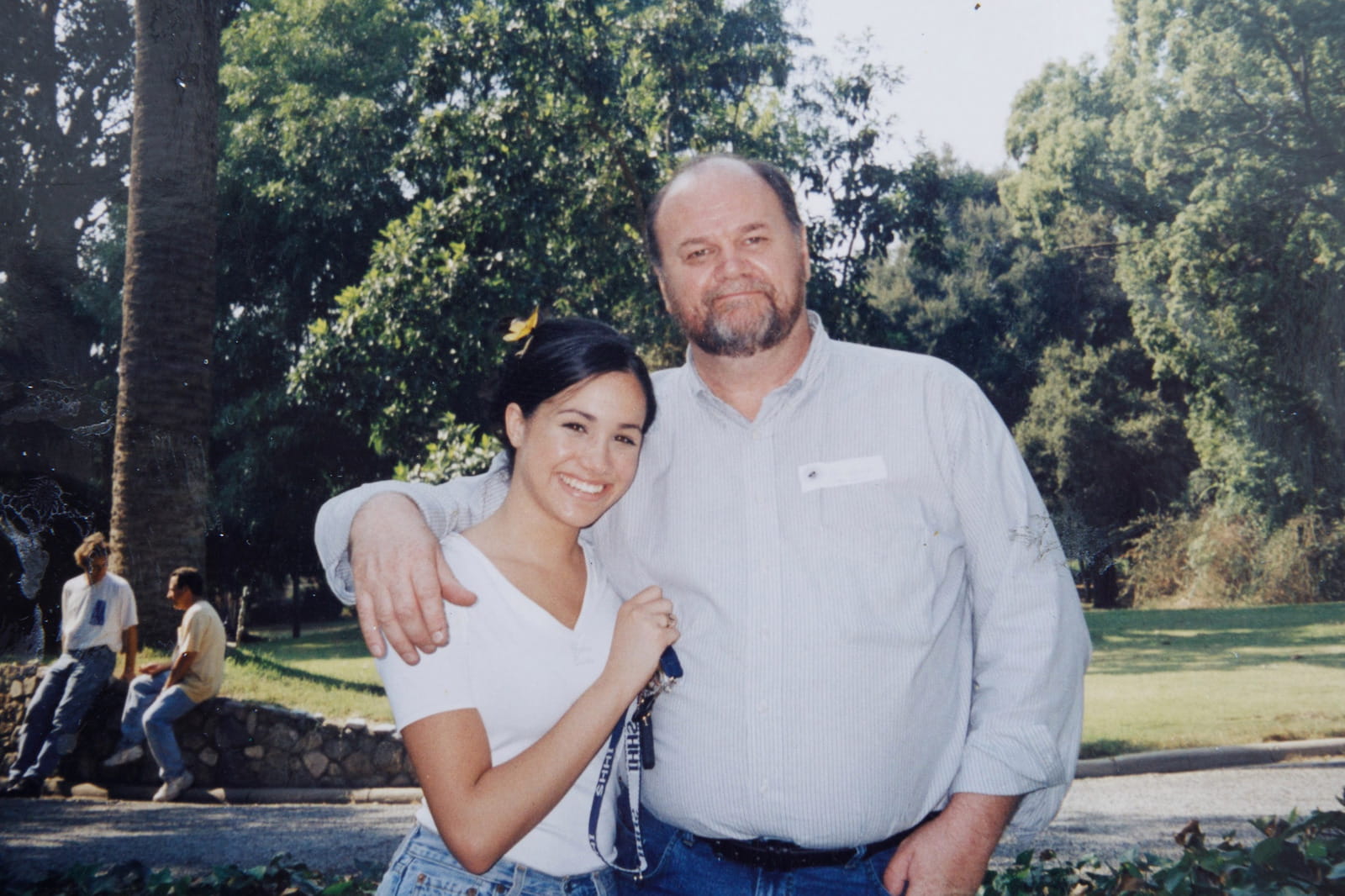 She also added how she could never do something so harmful to her own children now that she’s a parent. She relayed, “I look at Archie, I think about this child, and I genuinely can’t imagine doing anything to intentionally cause pain to my child.” 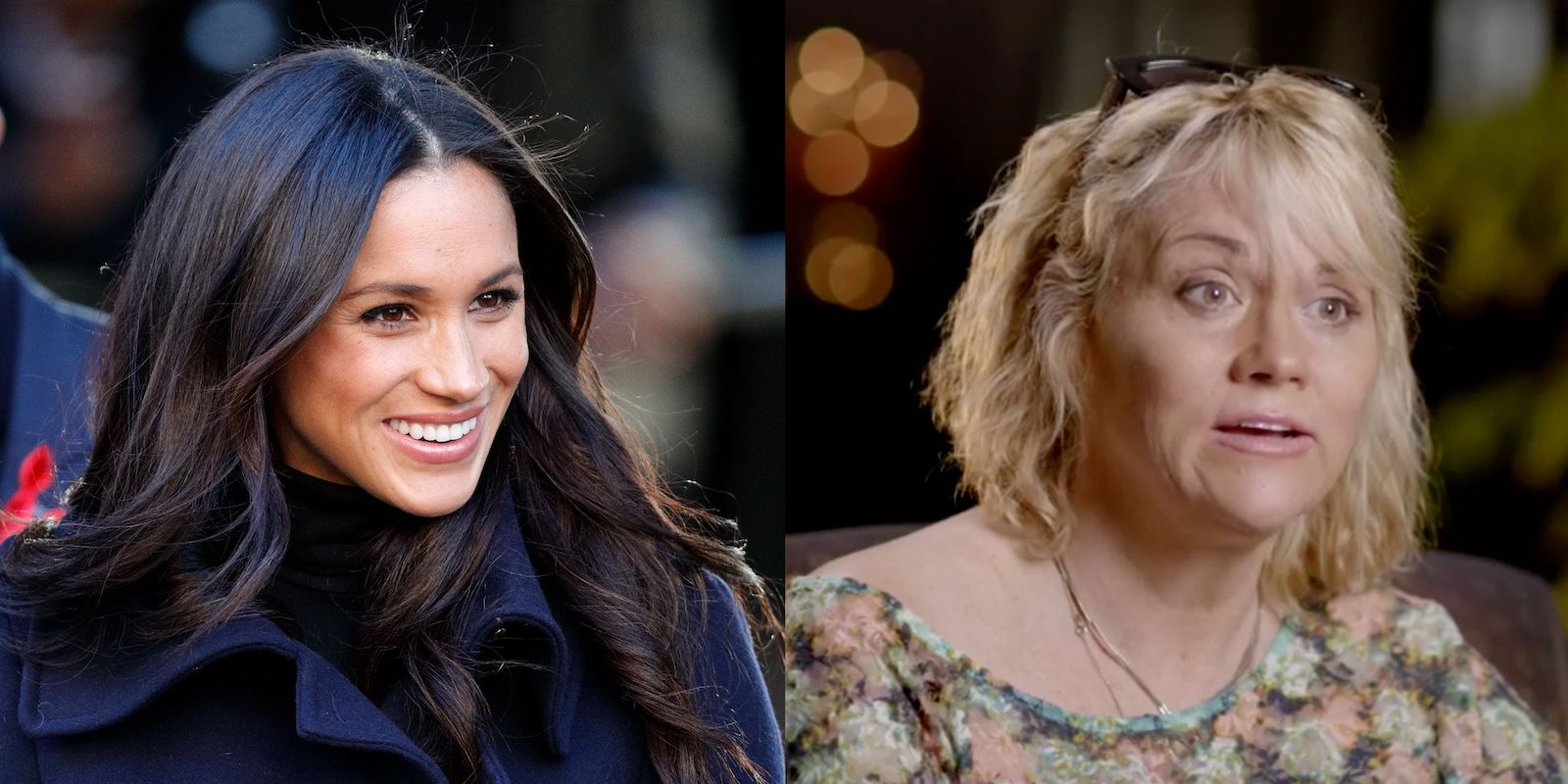 When discussing her sister Samantha, Meghan remains adamant that the two never had a sisterly relationship. She remarked, “When you talk about betrayal, betrayal comes from someone that you have a relationship with, right? I don’t feel comfortable talking about people that I really don’t know.”

The Duchess of Sussex added, “I grew up as an only child, which everyone who grew up around me knows and I wished I’d had siblings. I would have loved to have siblings. . . I mean, the last time I saw her must have been at least 18, 19 years ago and before that, 10 years before that.”

Meghan Markle then revealed that her half-sister changed her last name to Markle immediately after Meghan had started dating Prince Harry. Meghan added, “I think that says enough.”

What do you think about Thomas Markle Jr.’s comments in the Big Brother VIP teaser? Are you on Meghan Markle and Prince Harry’s side? Let us know in the comments below!