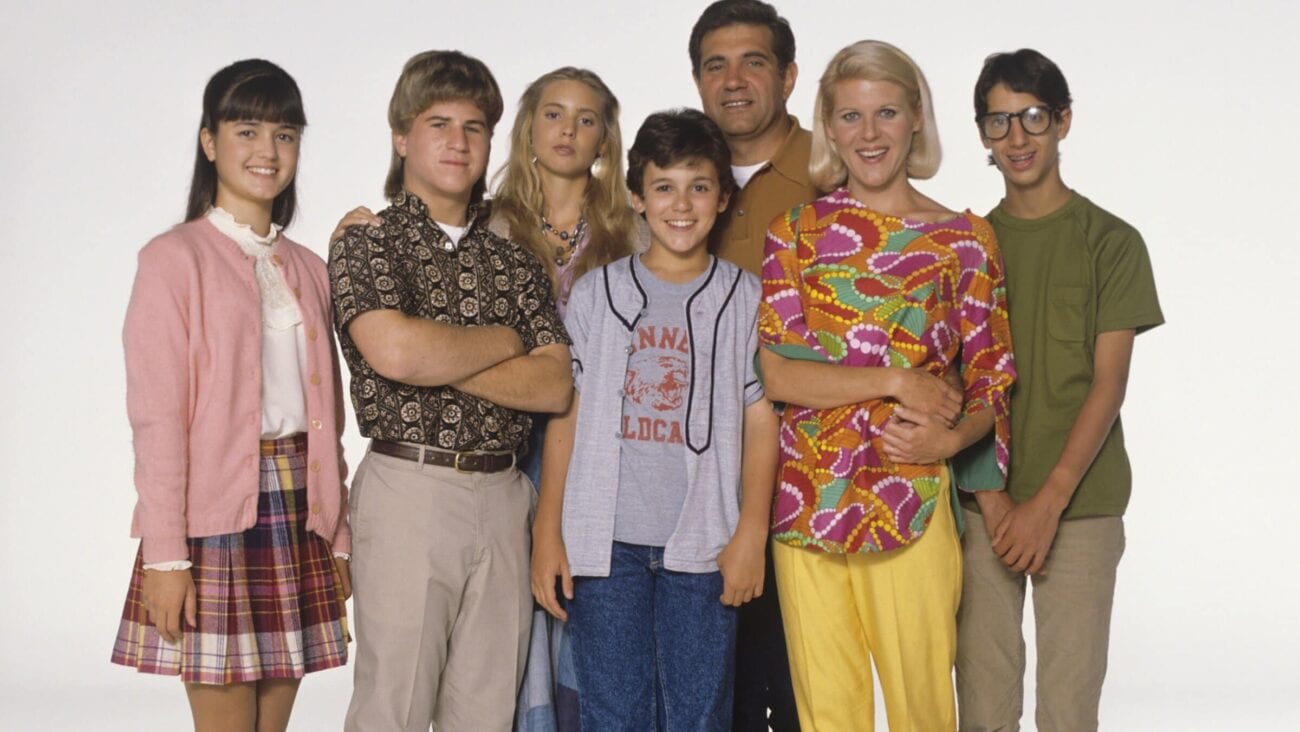 A black ‘The Wonder Years’ is happening: Everything to know

The Wonder Years is back! Nearly thirty years after the renowned coming-of-age comedy said goodbye, ABC has agreed to a pilot production of a reboot.

Here are all of the details we know about The Wonder Years reboot. 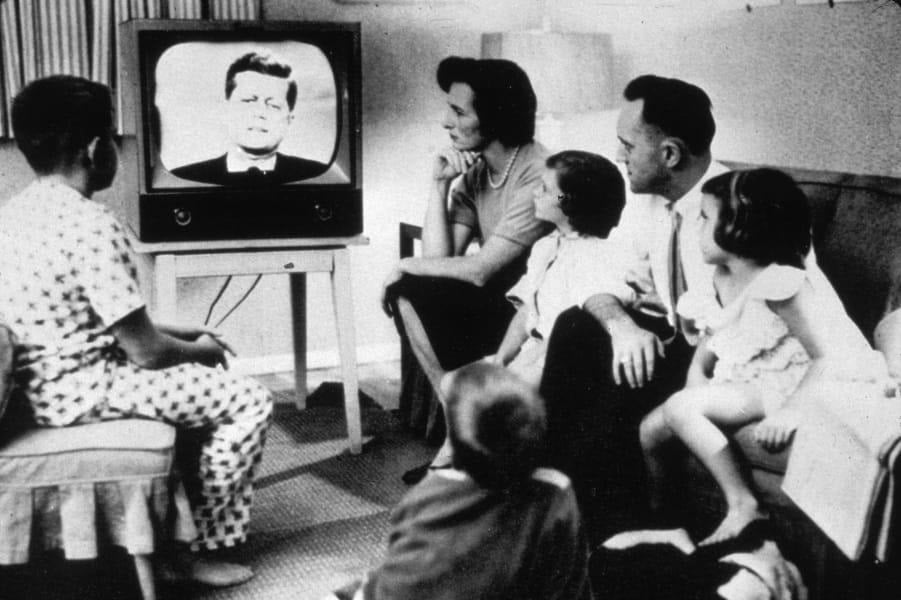 Welcome to the Wonder-ful 60s 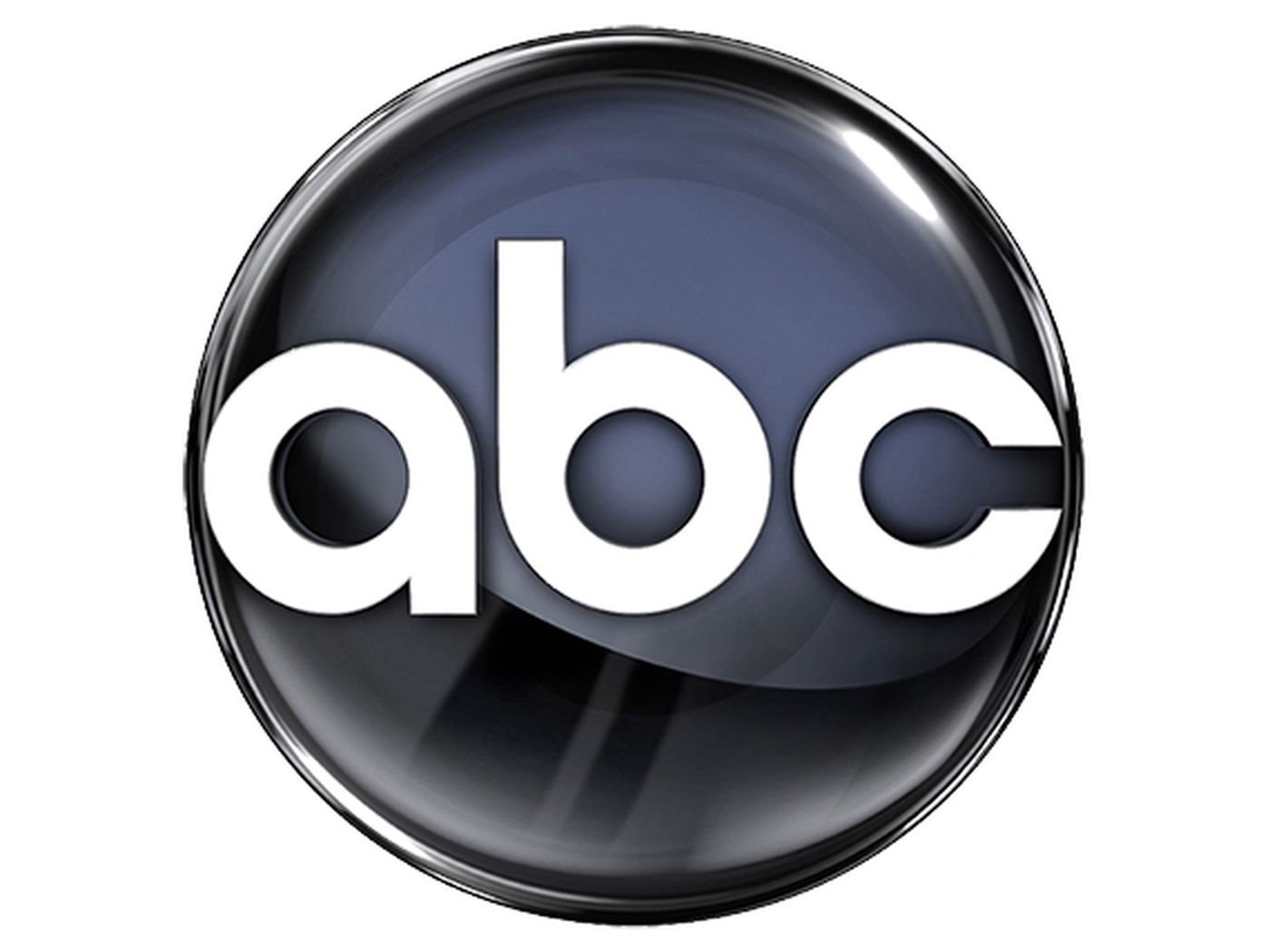 When & where will new The Wonder Years premiere?

The reboot will be a half-hour comedy, premiering on ABC, original home of The Wonder Years. The team is aiming to premiere during the 2021 – 22 television season. 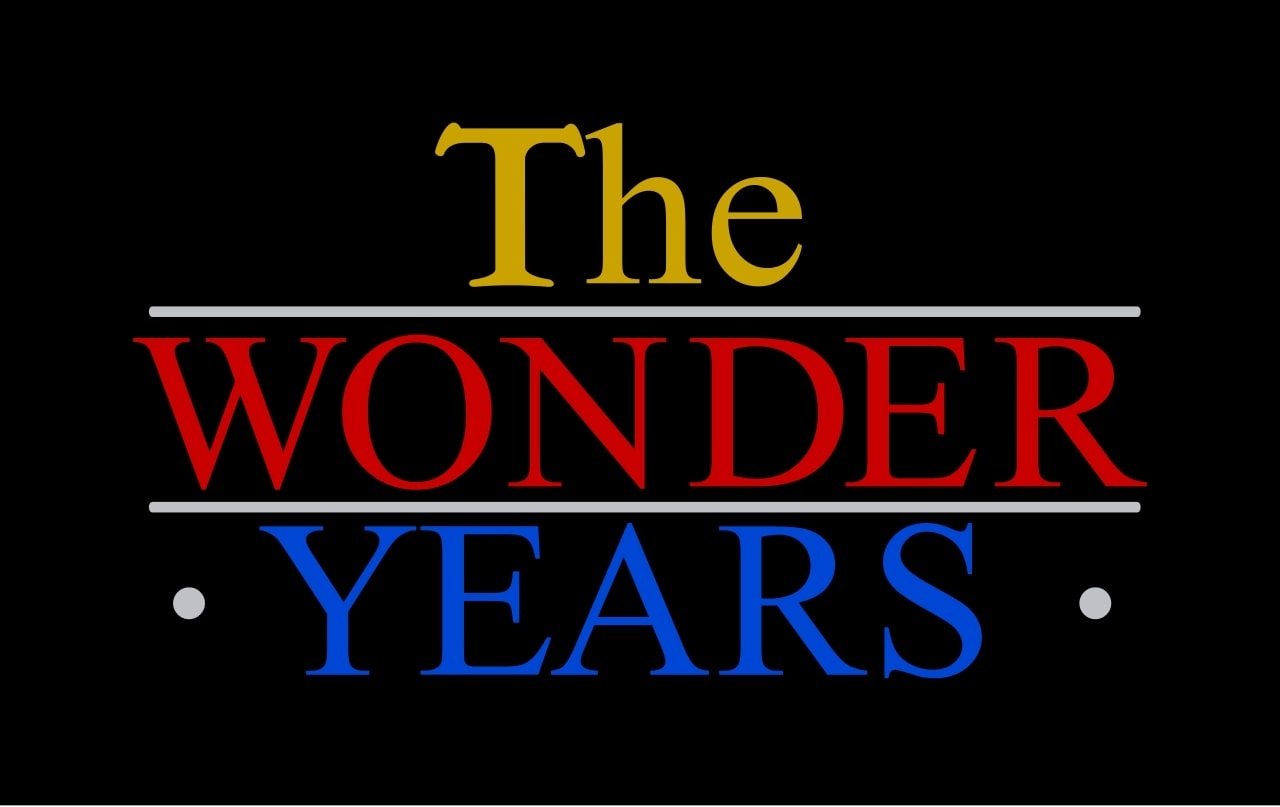 What does “pilot production” mean?

Technically, The Wonder Years reboot is only a potential series. While ABC committed to production for a pilot, the script hasn’t been fully approved yet. If ABC likes the script, producers will open a writers room for the reboot.

ABC has been selective with choosing new pilots to produce. The reboot is one of only a select few pilots ABC has approved because of the pandemic. 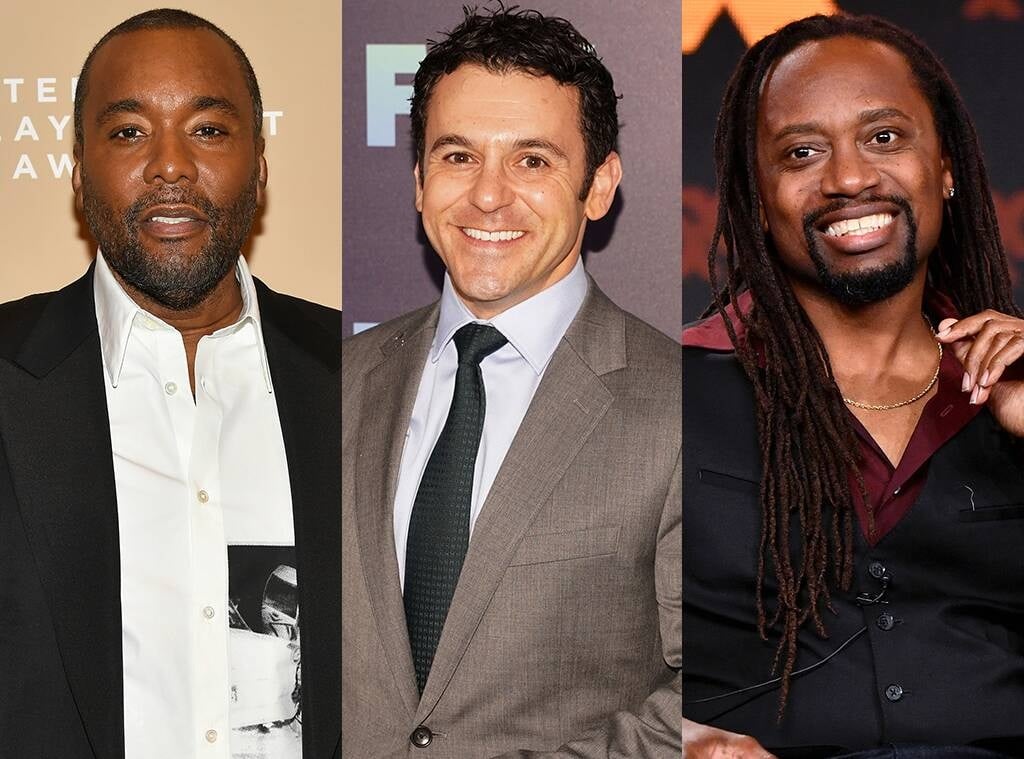 The Wonder Years doesn’t have a cast yet, but Lee Daniels, Saladin K. Patterson, and Fred Savage will exec-produce the reboot. While Daniels has a prolific movie career, he found a fruitful career in television when he co-created Fox’s Empire and Star. Lead writer of the pilot Patterson is a TV comedy writer & producer known for his work on The Bernie Mac Show, The Big Bang Theory, and Dave.

Fred Savage, the original star of The Wonder Years and youngest actor to be nominated for Lead Actor in a Comedy Series at thirteen, recently delved into the world of directing. In addition to his executive producer role, Savage is set to direct The Wonder Years’s pilot. 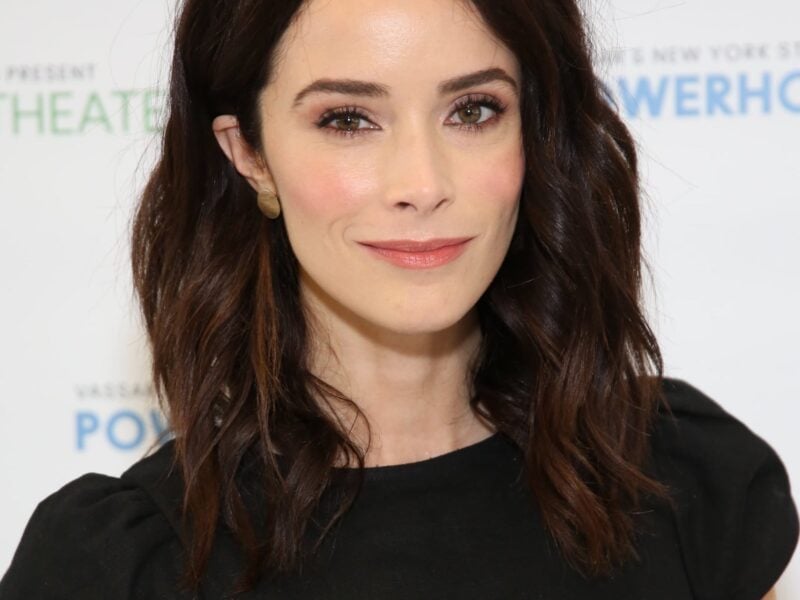 From ‘Timeless’ to ‘Rebel’: Where to watch Abigail Spencer next 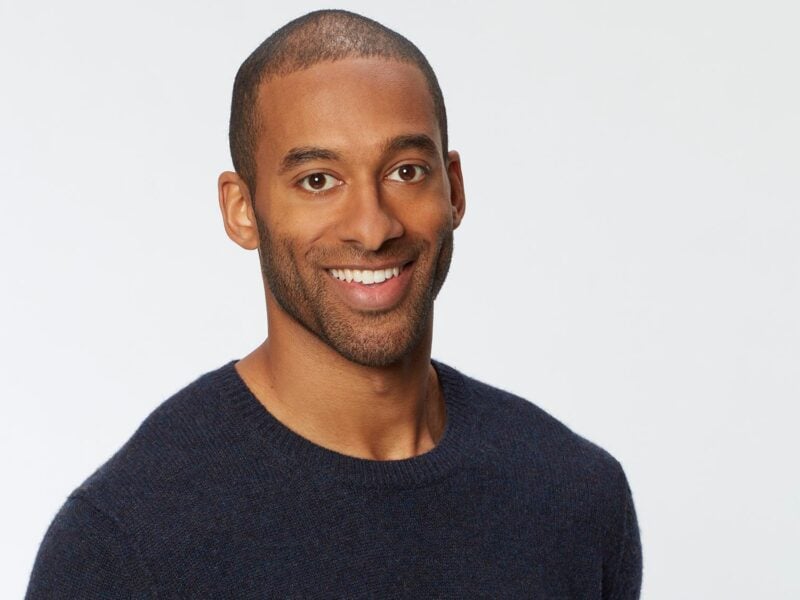 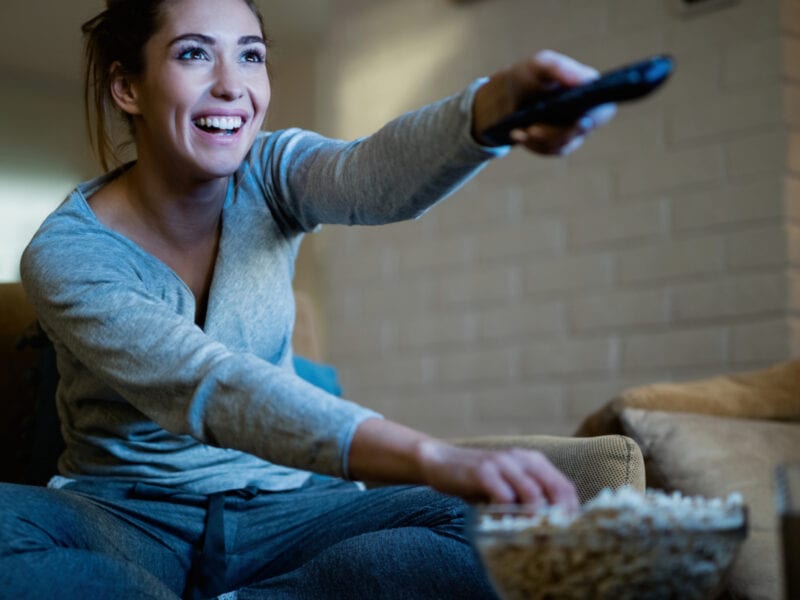 ABC knows what’s up: The best shows from the TV network