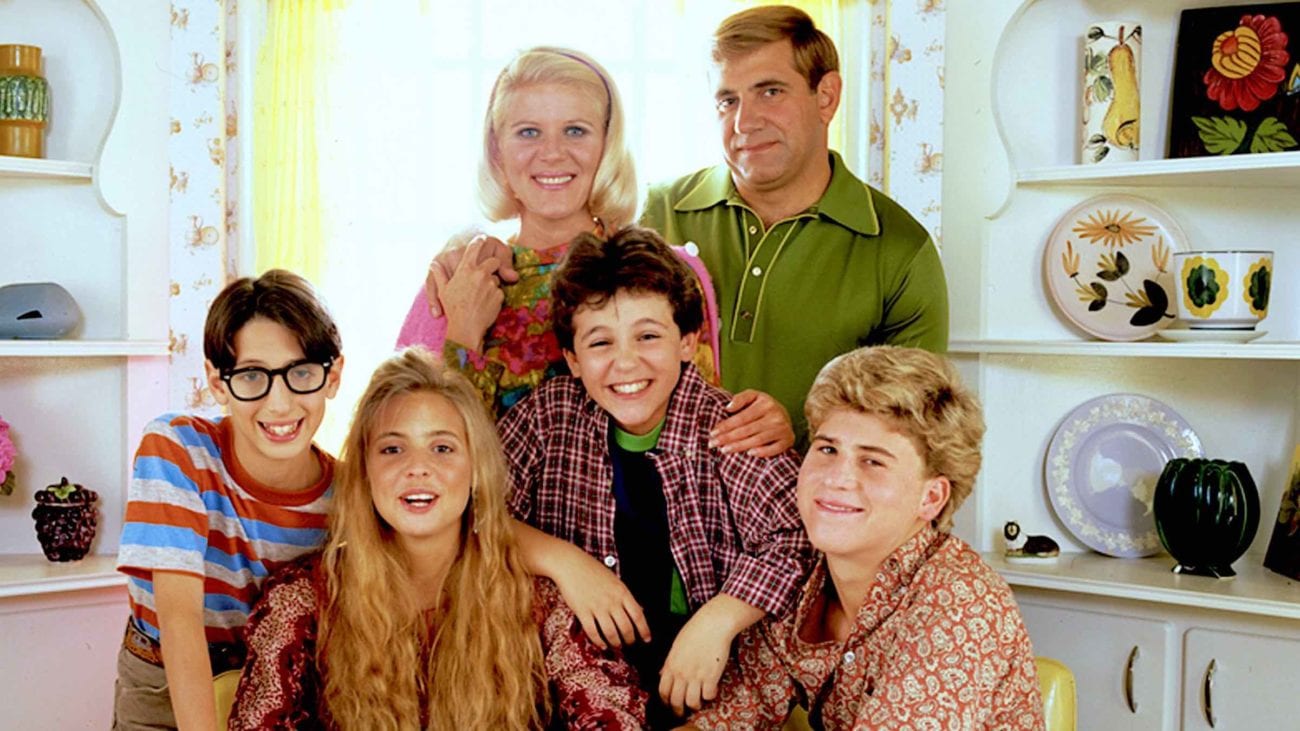 Is ‘The Wonder Years’ the best series about college of all time?

The onset of adolescence and its maturity into being a full adult is something that is treasured almost universally. Student life, particularly high-school and college, is when most people experience some of the most memorable moments in their entire lives. The charm associated with such a period in a person’s life makes films, and TV shows often try to recreate the magic through filmed narratives about the same.

It provides the student with something to relate to, and it gives the adult the chance to experience the best years of their lives once again. What can be better than sitting on the sofa watching your favorite TV show and thinking about the same things that took place in your life or life of your dear people?

The Wonder Years is inarguably one of the best TV shows that have ever showcased the life of adolescents. It will forever be in my personal memories as the best ever! Though it is not directly about college, still is an excellent narrative of student life and deserves the epithet we have provided in the article title. 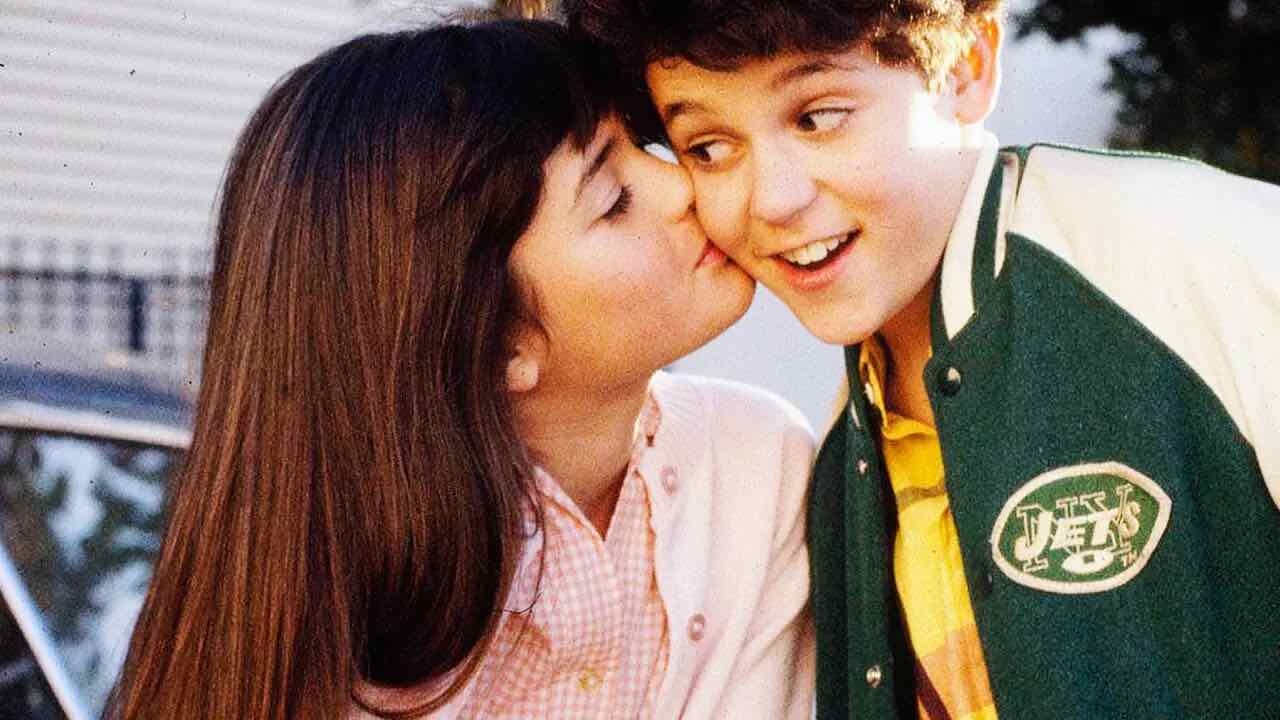 The show is a popular family TV show with a unique one-camera spin. When the show was first introduced, it was unlike anything ever before. Through the six seasons of the show, the adolescent years of Kevin Arnold were chronicled starting from his sixth grade. Do you feel like you have little time to spend on your college homework? Then perhaps hiring academic writers after going through these paper help reviews will be beneficial.

The show was firmly rooted in suburban American life. It had all the cultural and physical characteristics of the society right from practicing football games with neighborhood kids. The show also had all the conventional literary instruments related to adolescence. You know, things like your best friend, elder brother, and sisters, the massive crush on the girl next door. It even had a distant dad and a loving mother. 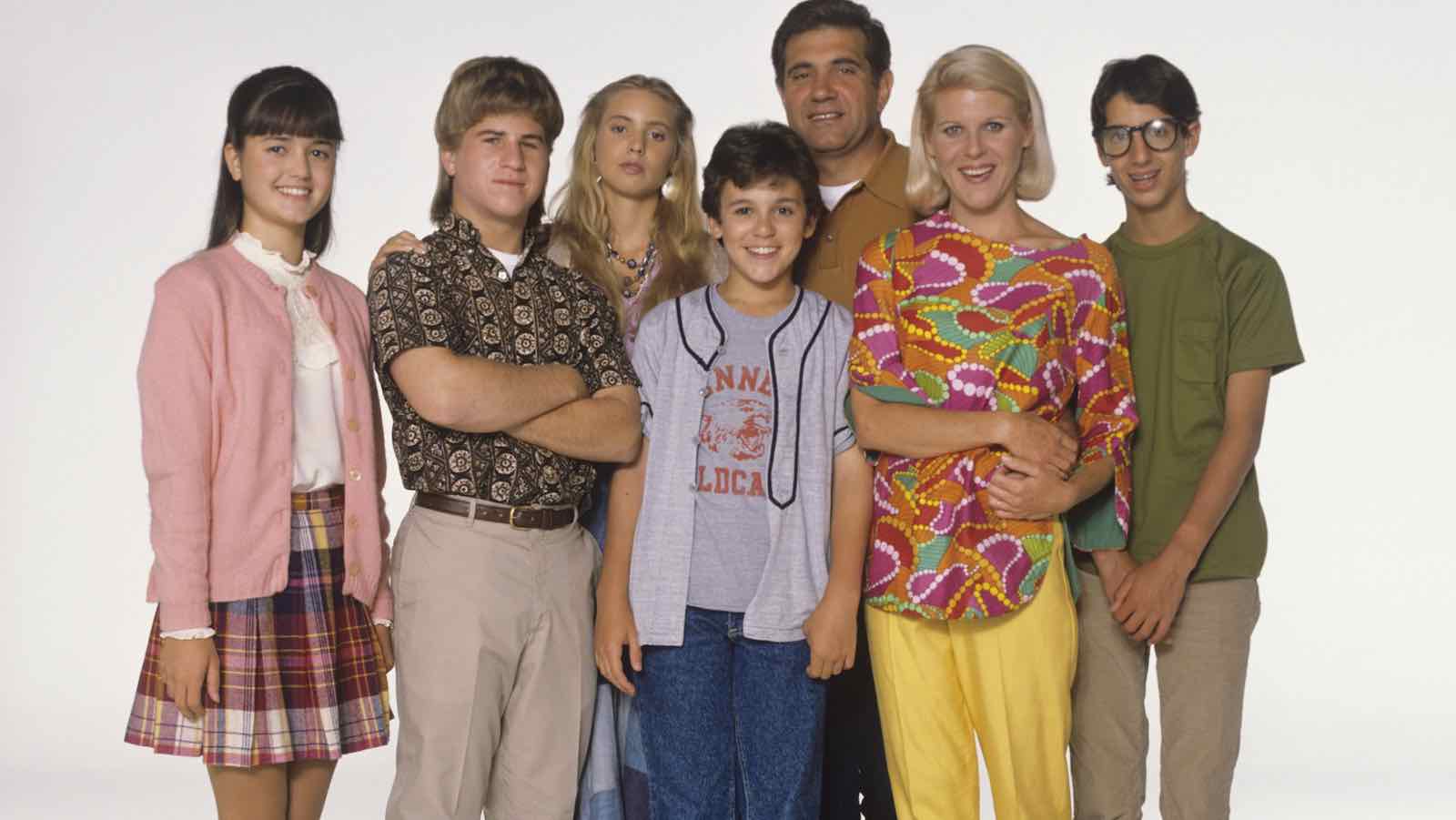 Moreover, The Wonder Years was popular thanks to some of the aesthetics it introduced and provided the experience of being the viewer. There was also plenty of play on the sentiments characterized by adolescence. It remains as one of the best sources for nostalgia even to this date. The narration of Kevin as an adult looking back made you cry and laugh with the ease and effectiveness the show makers wanted.

The show received much success right from its inception. In fact, just the six episodes of the first season brought home an Outstanding Comedy Series Emmy. The protagonist role, which was played by Fred Savage, won him the youngest nominee for the lead actors of a comedy series.

However, the difficulties of music licensing resulted in the series having a limited release on the DVD and VHS formats. One thing is missing, however, which would have made the whole experience even more nostalgic. It is Joe Cocker with his music set in the background of the opening credits of the show. 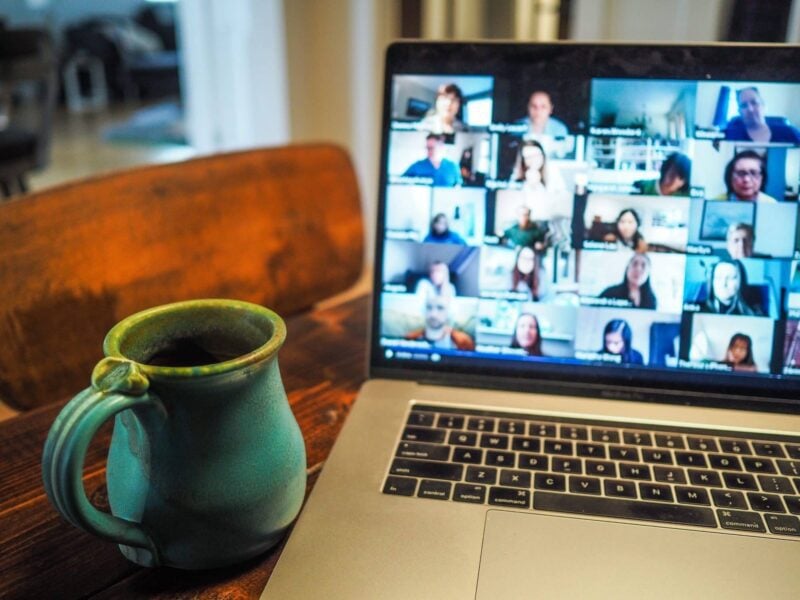 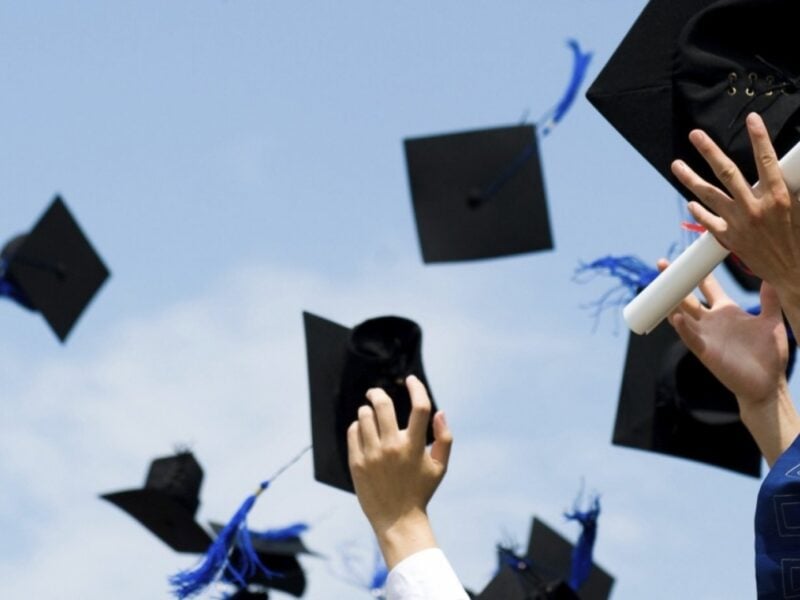 What is a community college? 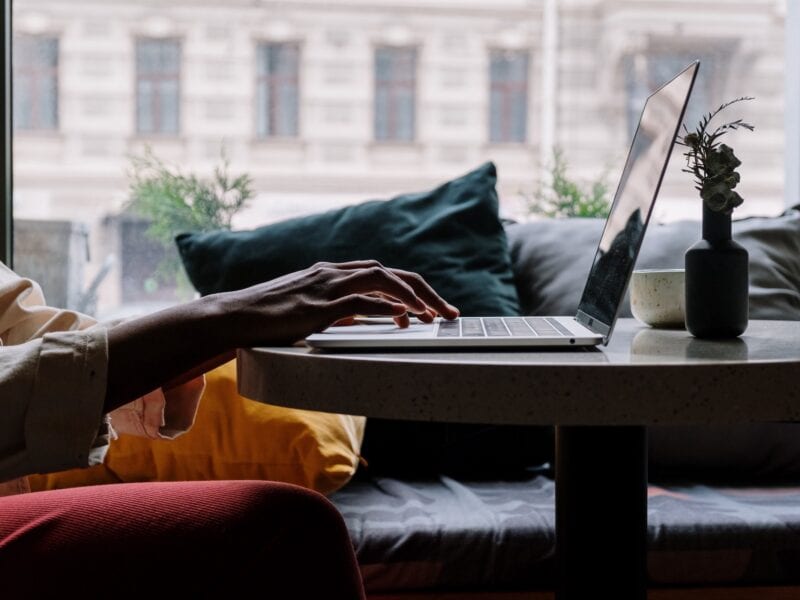 5 Spreadsheet Formulas I Wish I Knew Before Attending College