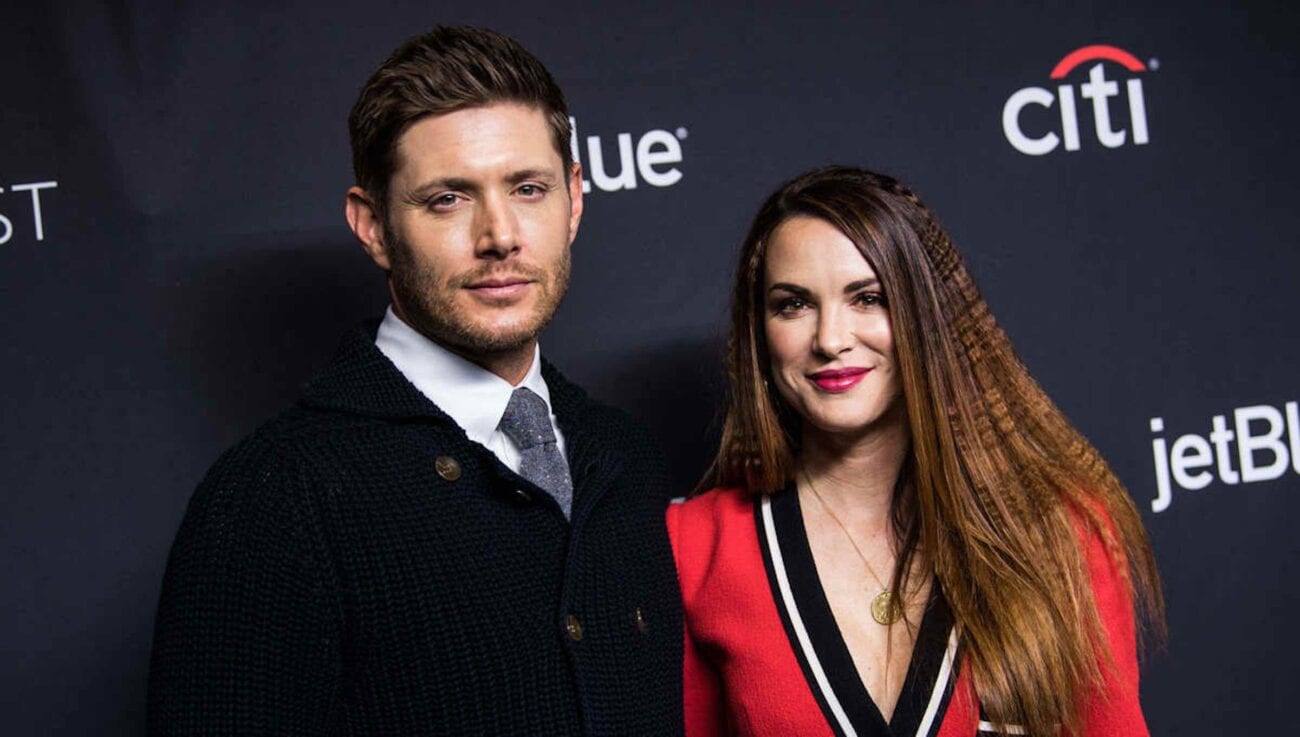 ‘The Winchesters’: Who exactly asked for a ‘Supernatural’ spinoff?

Some stories never really end. The CW announced yesterday that it is developing a prequel to its monolithic series Supernatural with both Jensen and Dannel Ackles set to be executive producers. Though this may seem like a triumph to fans of the show, The Winchesters has already hit a few road bumps on its way to the screen.

The premise of the show surrounds the parents of the two Winchester brothers, which to some fans seems like . . . an odd choice due to their less-than stellar characterizations in the main show. The Winchesters is set to be narrated by Dean himself, but Sam and Castiel’s potential return is already a bit complicated.

Of course, Twitter exploded over the news about the prequel series. We hunted through the threads to find more information and the best reactions to the announcement of The Winchesters. Fire up the Impala and dive into the news about the Supernatural prequel. 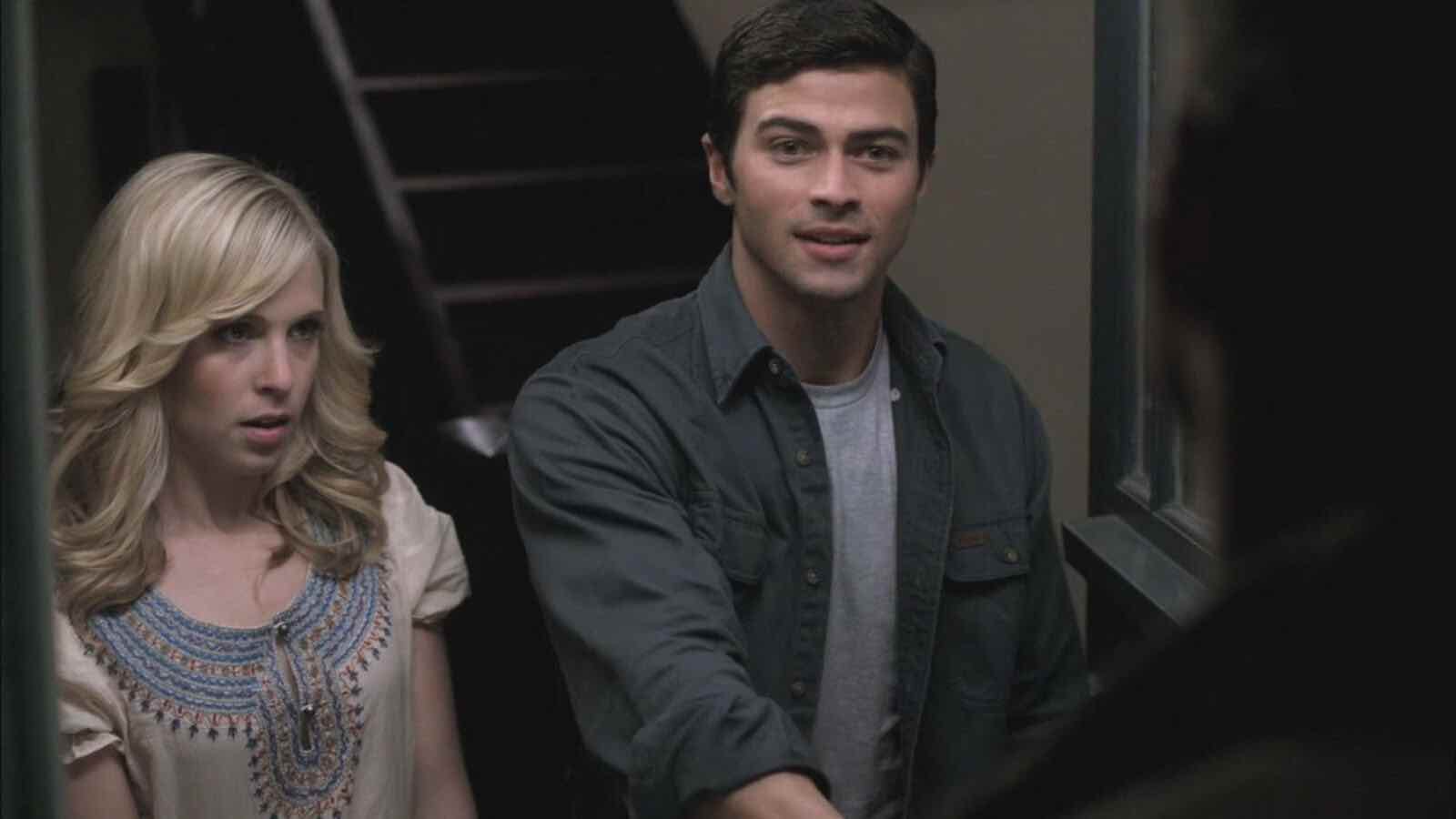 Before it all began

The premise of the show states that, before there was Sam and Dean, there was John and Mary. The show will focus on the meeting and courtship between the two as they fall in love, battle monsters, and potentially try to save the world (which we already know isn’t going to end well, considering . . . ) The story will be narrated by Dean himself, allowing Dean fans a chance to at least hear him again after so long.

The show already has a script commitment and has Robbie Thompson, a former Supernatural alum, signed on as a writer and producer for the show. The Ackles’s are set to executive produce the project through their new production company Chaos Machine Productions which launched back in the fall with an overall deal with Warner Bros. Television.

“When Danneel and I formed Chaos Machine Productions, we knew the first story we wanted to tell was the story of John and Mary Winchester, or rather the Supernatural origin story,” Jensen Ackles said in an interview with Deadline. “I always felt like my character, Dean, would have wanted to know more about his parents’ relationship and how it came to be. So I love the thought of having him take us on this journey.”

Left in the dark

Many fans of Supernatural were probably surprised by the news of this new show, but we highly doubt anyone was as surprised as some of the former Supernatural cast members. One notable example is Jared Padalecki, who played book loving Sam Winchester for fifteen seasons. Apparently, Padalecki found out about the show like the rest of us: on Twitter.

The CW Walker star tweeted after the announcement was made yesterday on Jensen Ackles’s Twitter that he wished his old friend the best, but was not informed about the project until that day, stating that he was “bummed that Sam Winchester had no involvement whatsoever” on the project.

When asked if this was a joke, Padalecki stated that he was serious and that he was “gutted” by the news. The disappointment didn’t end with Padalecki. Misha Collins, the Angel of the Lord himself, also didn’t seem to know about the development of the project according to his tweet from today “Seems like this show would benefit from a time-traveling angel-in-a-trenchcoat character. Just saying…”

he titled it the winchesters without even thinking about sam pic.twitter.com/oDAIUKRpt8

Between the prequel choosing to focus on two unpopular characters and the clear lack of communication with some of the former cast members, the show is receiving a . . . lukewarm response from fans on Twitter. Reactions to the announcement include:

I'm not sure how this is gonna work. Jensen I love you but how are you gonna make this work? Are we gonna see John and Mary in heaven or was it before their deaths? https://t.co/7LfYJtHgNc

Yeah, the premise is a bit unclear on how this will go . . .

do I necessarily want this? idk, will I watch it? prob https://t.co/x3QQvzHfXo

Pretty much everyone’s initial reaction in a nutshell.

That could have been a fantastic spin-off, but alas . . .

at least we're all confused together

There’s at least some comfort in that!

And Jensen’s going to narrate as Dean. Hoooollllyyyy smokes. 😭🤍 https://t.co/LcOXjsdc8L

That may end up being the show’s saving grace.

What are your thoughts on the announcement of The Winchesters? Drop them below in the comments before the hunt begins!