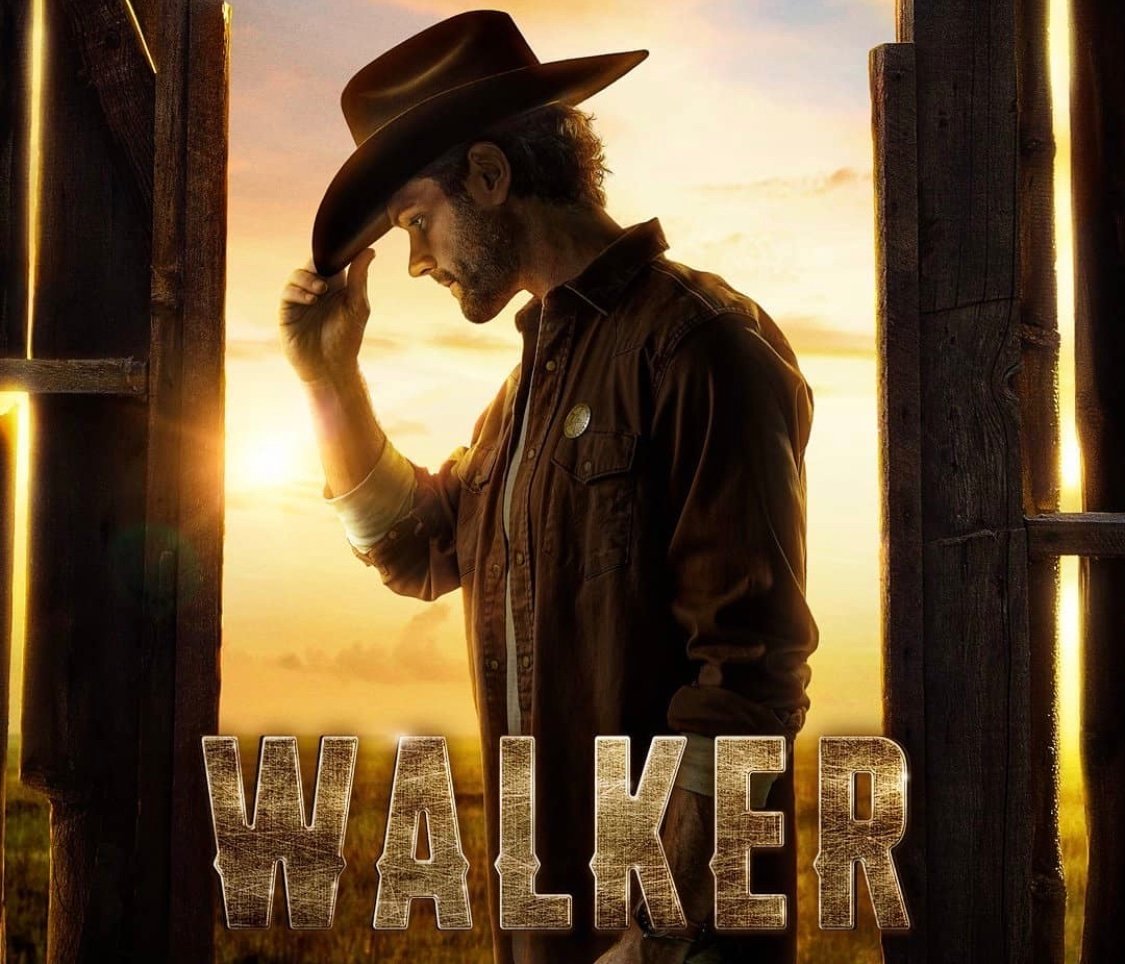 Jared Padalecki after ‘Supernatural’: See the trailer for The CW’s ‘Walker’

If you ever had a frenzied dream Jared Padalecki would return to TV after binge-watching one too many episodes of Supernatural, we have some good news for you. Buckle up folks, that fantasy just became a reality. The CW dropped the first trailer for its upcoming series Walker, starring the Supernatural alum as the Texas Ranger – and we can’t wait to tell you all about it! 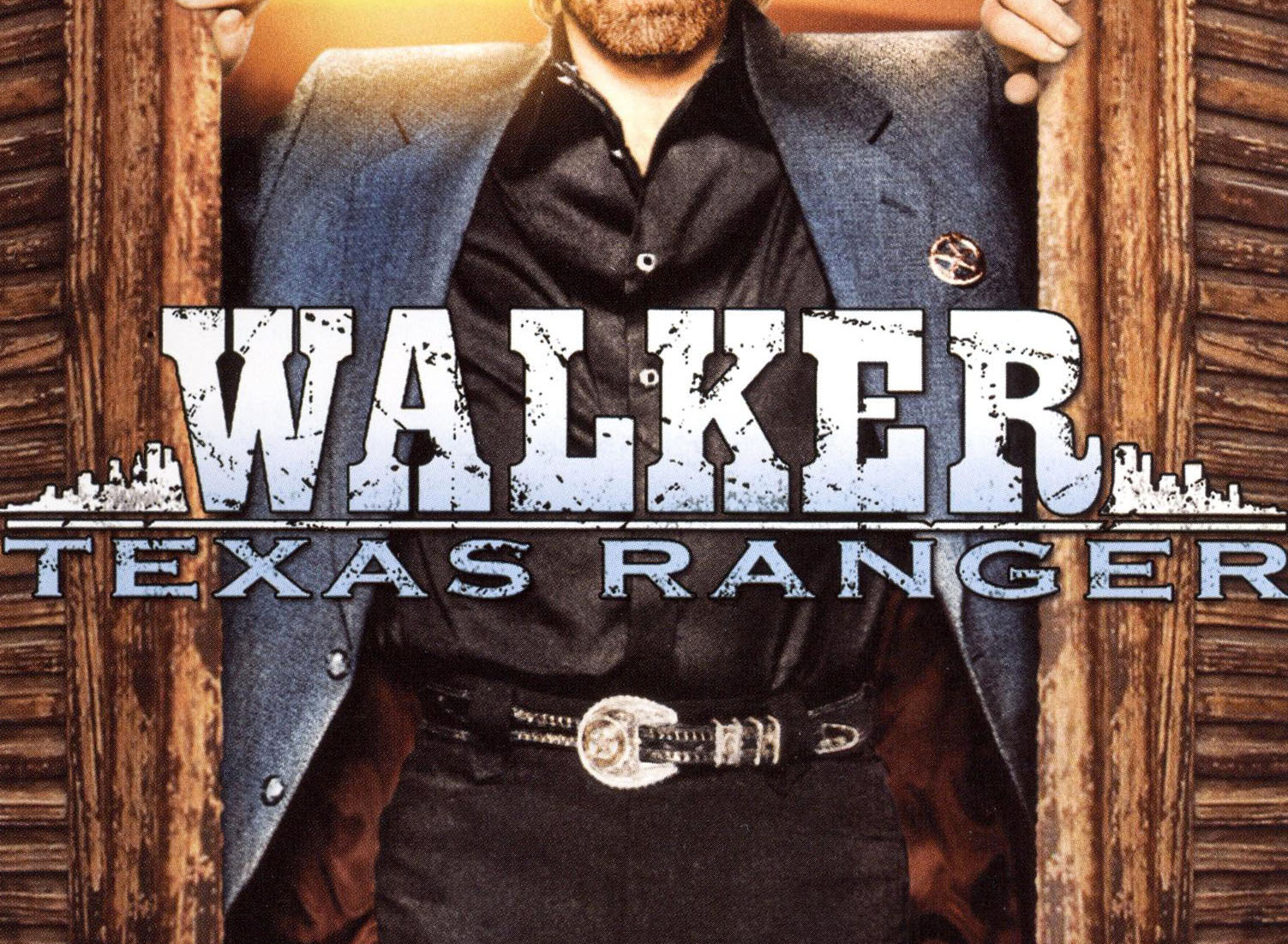 Padalecki as a hard-nosed officer

Supernatural’s Sam Winchester is back to grace our TV screens, but this time he will be hunting criminals not monsters. Padalecki’s new series on The CW is a re-imagination of the CBS show Walker, Texas Ranger.

For those unaware, Walker, Texas Ranger is a corny action series starring Chuck Norris as a no-nonsense Texas lawman which aired in the 90s. The show enjoyed a good eight-season run with melodramatic plotlines and violence so cheesy you’ll want to cringe – in a good way. Walker also taught blatantly obvious life lessons the series tries to promote. 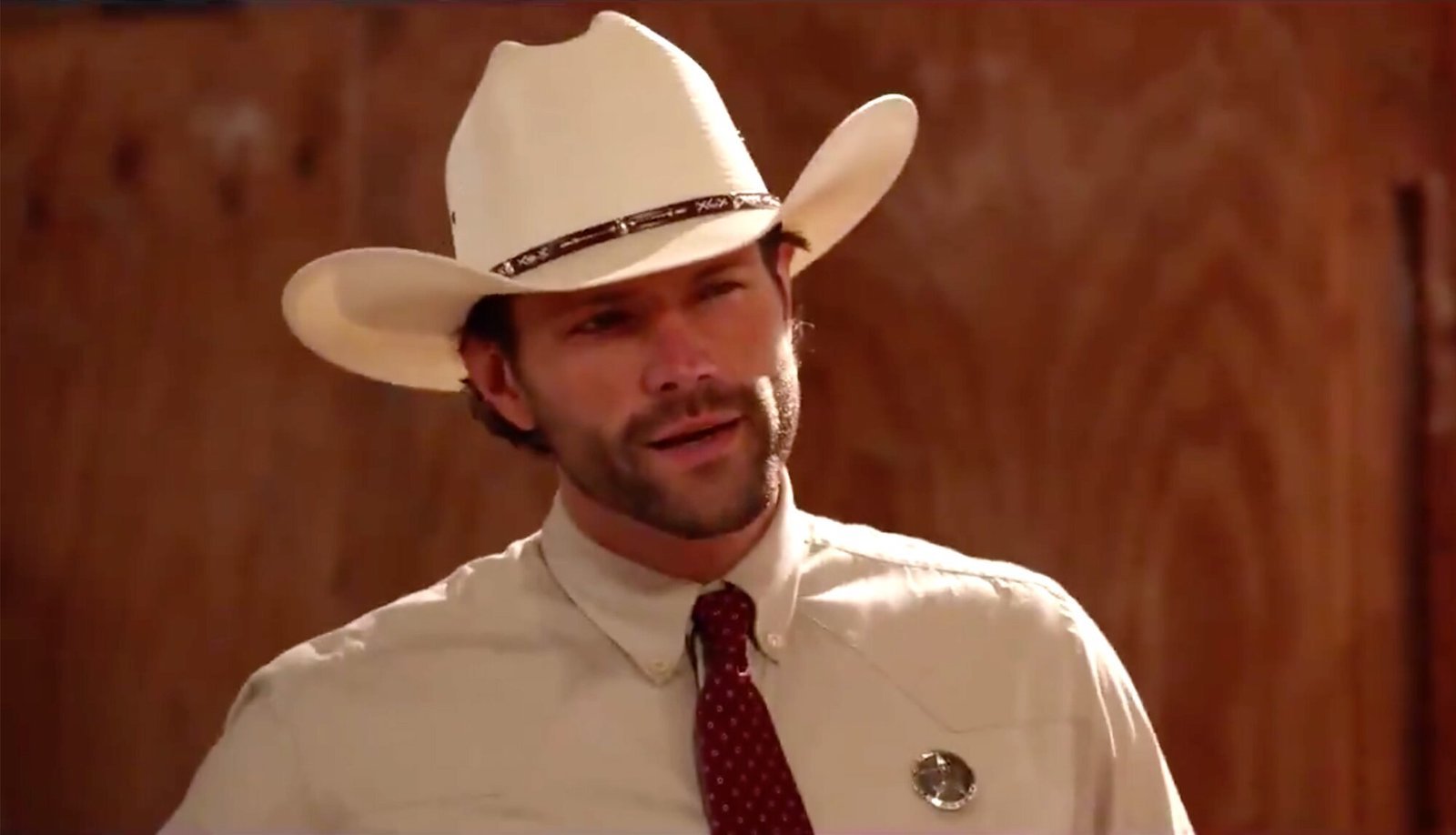 And like the original show, the reincarnation of Walker will also “explore morality, family, and rediscovering our lost common ground”. Jared Padalecki will play the role of heroic Cordell Walker, a broken widower and father of two. Walker has his own moral code to fight for what’s right, regardless of the rules.

Jared Padalecki shared the first official trailer for the upcoming series on his Twitter writing, “It’s been a long road to get here, but it has my entire heart, #SPNFamily meet the #WalkerFamily”. 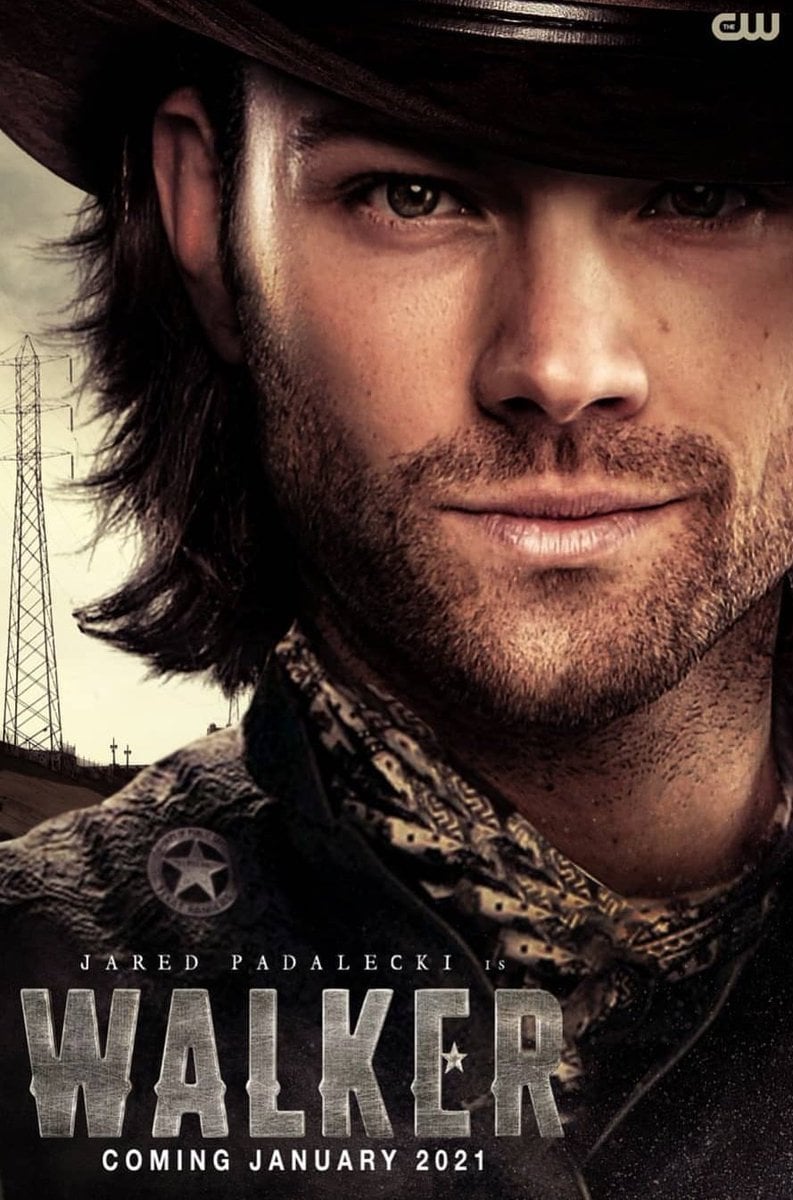 After being undercover for two years, Cordell Walker will return home only to realize how hard he’ll have to work to get his life back together. Following his absence, Walker will attempt to reconnect with his creative-minded son, Arlo, and his headstrong, rebellious teenage daughter, Stella, navigating through rough family confrontations.

In the midst of all the relationship mending, Walker will discover unexpected common ground with his new partner, Micki Ramirez, while he tries to untangle the suspicious events surrounding his wife’s death. From the looks of it, Walker seems like an amalgam of family drama and relationship building with a whodunnit attached. 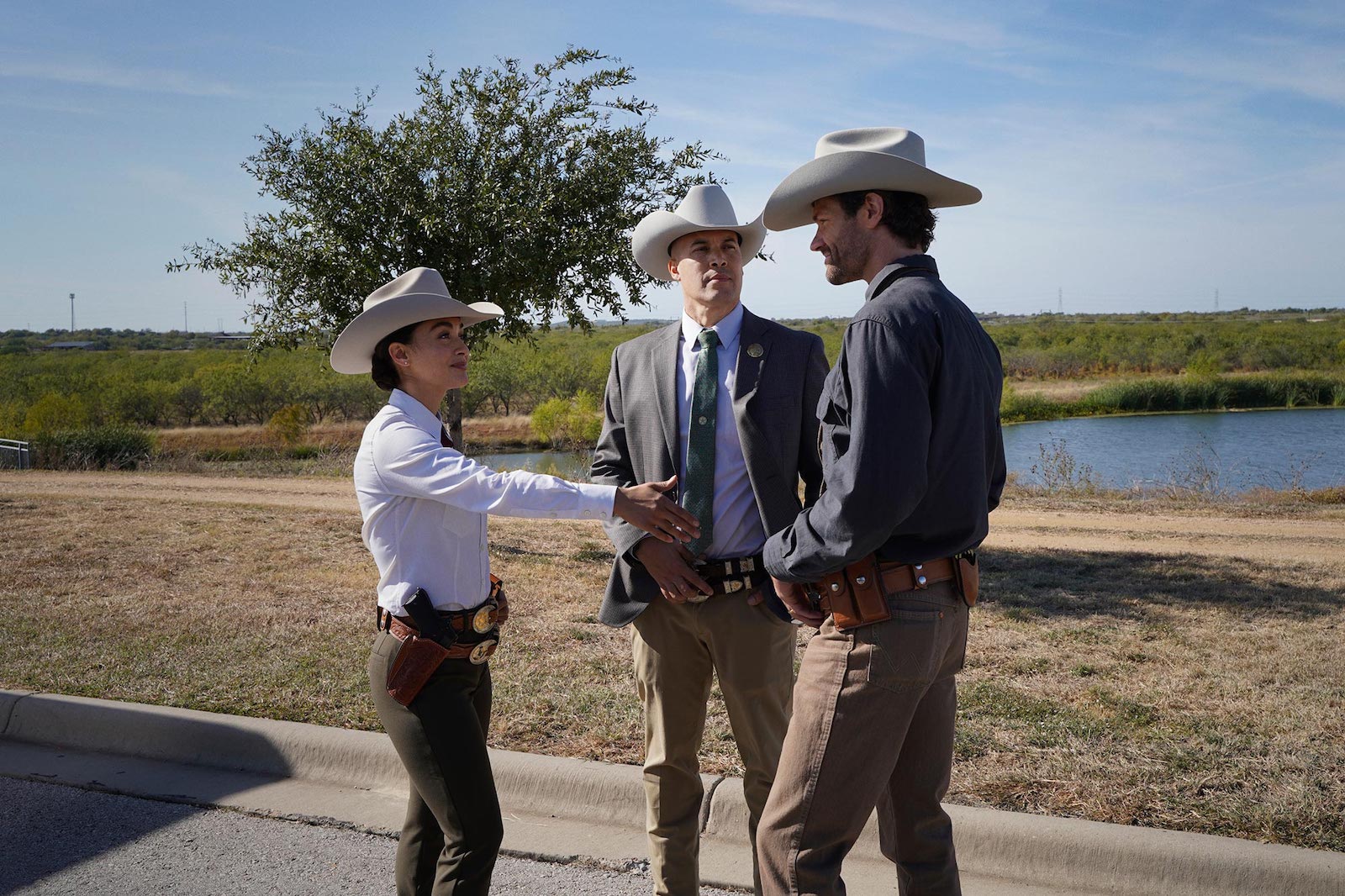 Anna Fricke, the showrunner categorized the reboot as a “family soap”. In an interview with the Variety, Fricke stated, “The original Walker had very strong family ties, mostly to his uncle, who he spent a lot of time with.”

She explains, “This show, I’d say, is even more of a family drama just because Walker himself now is living on the ranch with his own parents, so it’s a real multi-generational story”. We’re interested to see how Padalecki will shed his fifteen years old demon-hunting skin to step into the role of a family-oriented Texas Ranger. 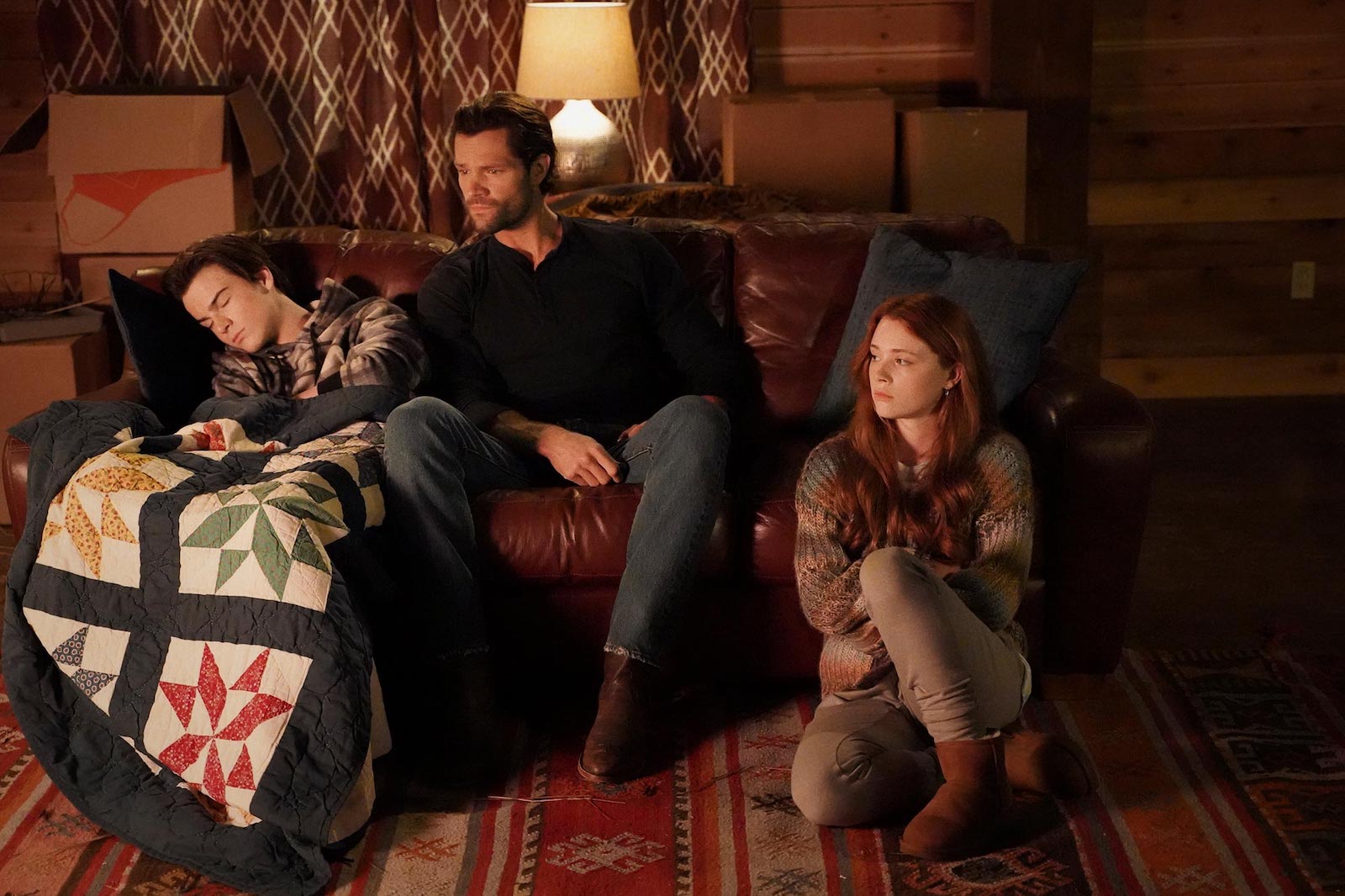 Walker will serve as Padalecki’s return to the TV after Supernatural, which aired its series finale in November after fifteen seasons. The series will also star his real-life wife Genevieve Padalecki as Emily, who is Walker’s late wife.

The Walker reboot is created by Anna Fricke, co-creator of Being Human, and former producer on shows such as Dawson’s Creek & Privileged among others. The show will make its long-awaited premiere on Thursday, January 21st, on The CW.

What do you think of Padalecki’s new series, Walker? Are you as excited as we are? Let us know in the comments below!