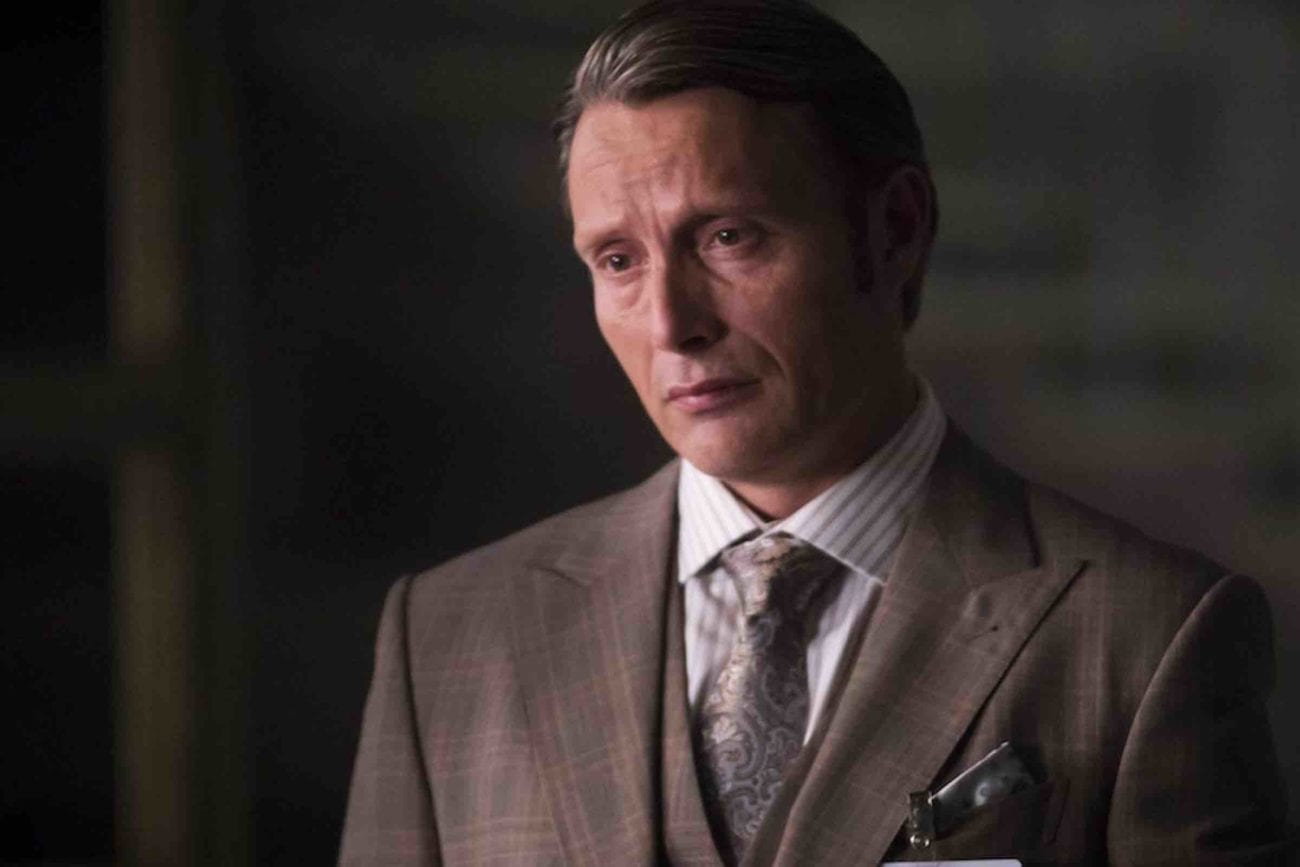 The very best Hannigram quotes to live by from ‘Hannibal’

With the news that there is a Clarice Starling project in the works by Alex Kurtzman and Jenny Lumet for CBS and Valentine’s Day right around the corner, this feels like the perfect opportunity to remind everyone of the very special, very confusing romance between FBI profiler Will Graham (Hugh Dancy) and the murderous cannibal and suit enthusiast Hannibal Lector (Mads Mikkelsen).

The love between these two murder husbands was beautiful, kind of complicated, and involved gifts that included human body parts.

On NBC’s Hannibal, their courtship was an intricate dance that frequently took place over or around or next to a decaying corpse, but this show somehow managed to make it look as romantic and picturesque as a Jane Austen novel when a single man in possession of a good fortune would profess his love for the main character.

Here are some of our favorite moments between these two weirdos: 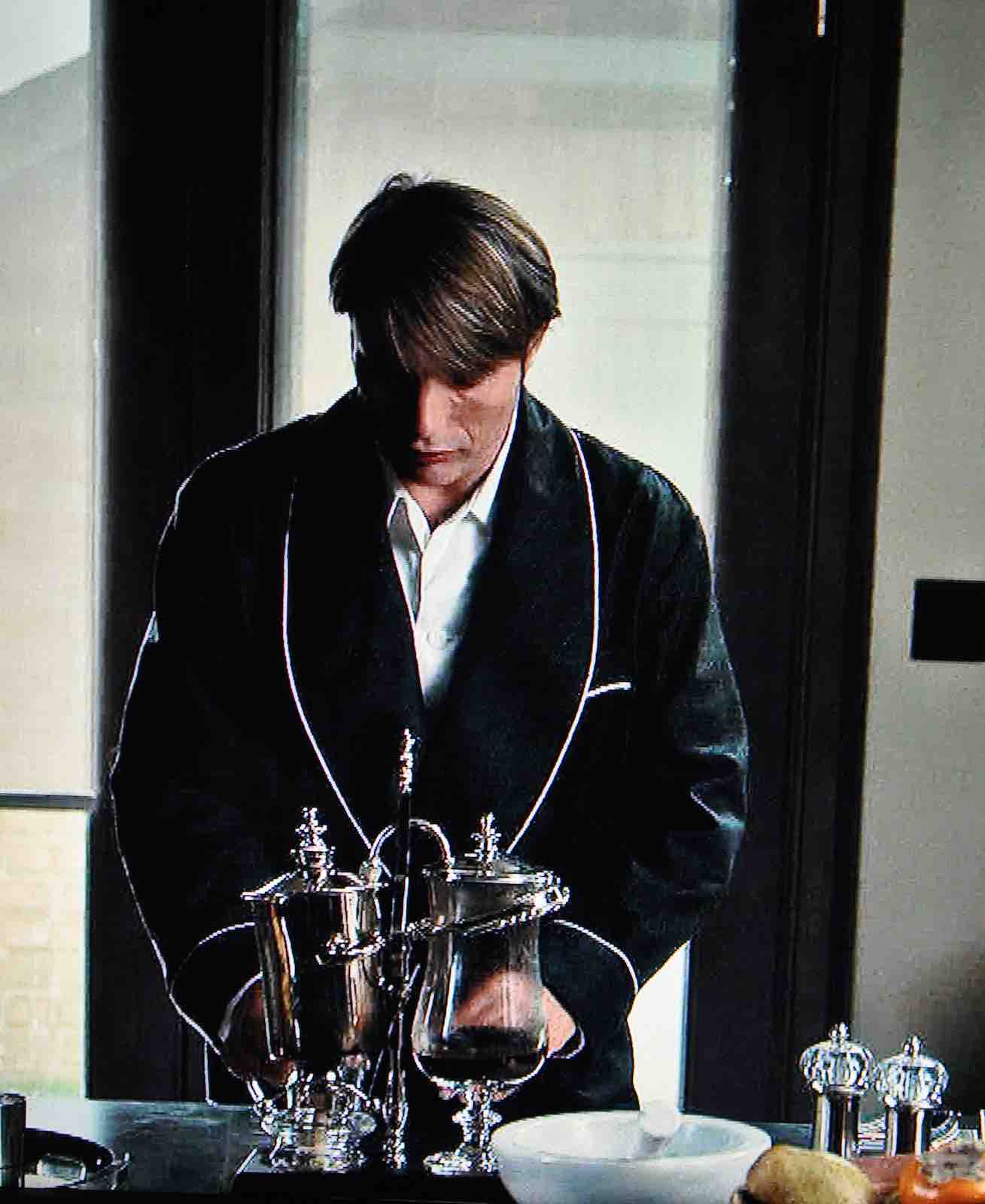 Will Graham: “Did you just smell me?”

Dr. Hannibal Lecter: “Difficult to avoid. I really must introduce you to a finer aftershave. That smells like something with a ship on the bottle.”

Will Graham: “Well, I keep getting it for Christmas.” 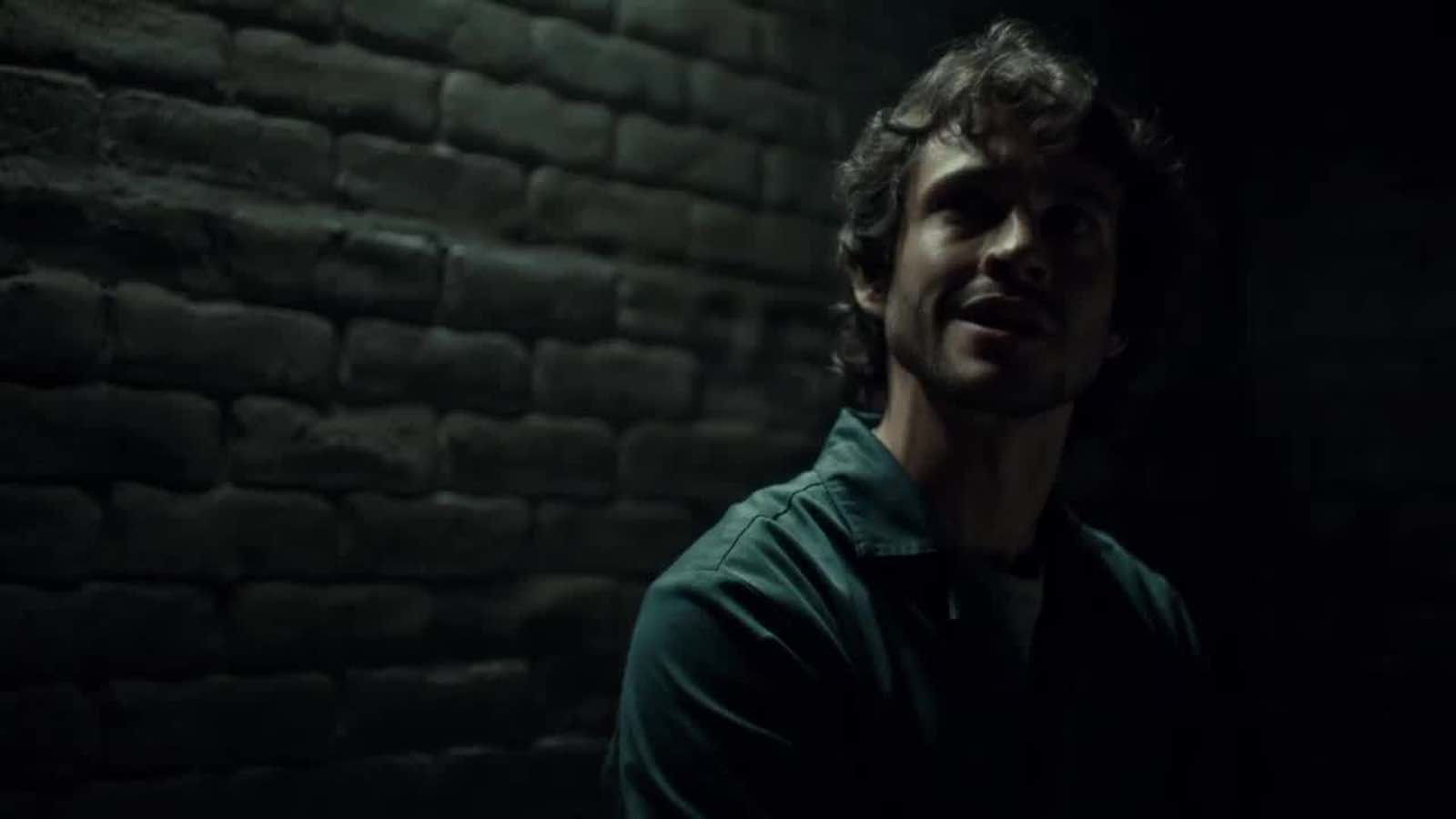 Dr. Bedelia Du Maurier (Gillian Anderson): “You are obsessed with Will Graham.”

Dr. Hannibal Lecter: “I am intrigued.” 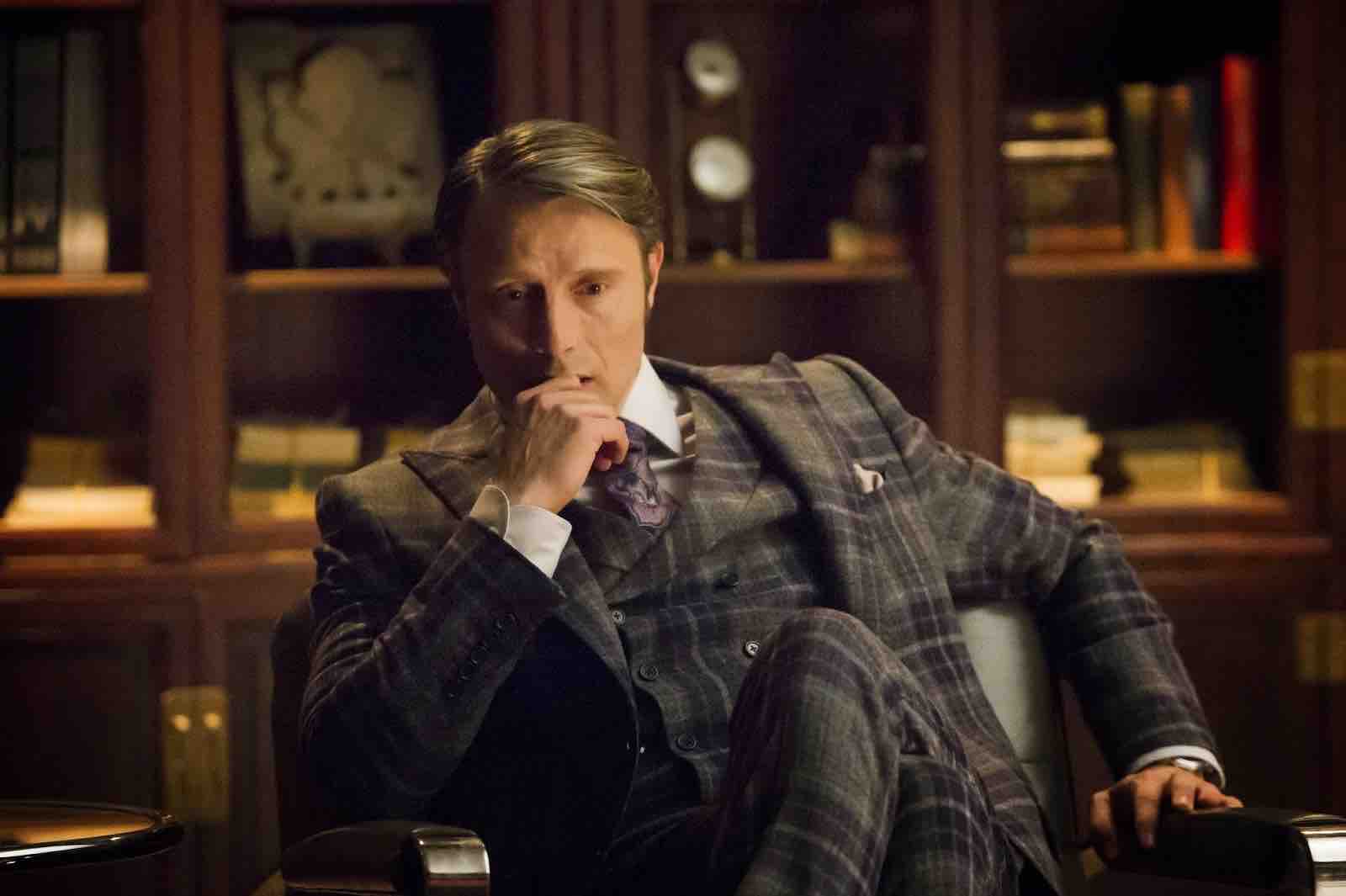 Dr. Hannibal Lecter: “I have let you know me, see me. I gave you a rare gift, but you didn’t want it.”

Will Graham: “You were supposed. . .to leave.

Dr. Hannibal Lecter: We couldn’t leave without you. 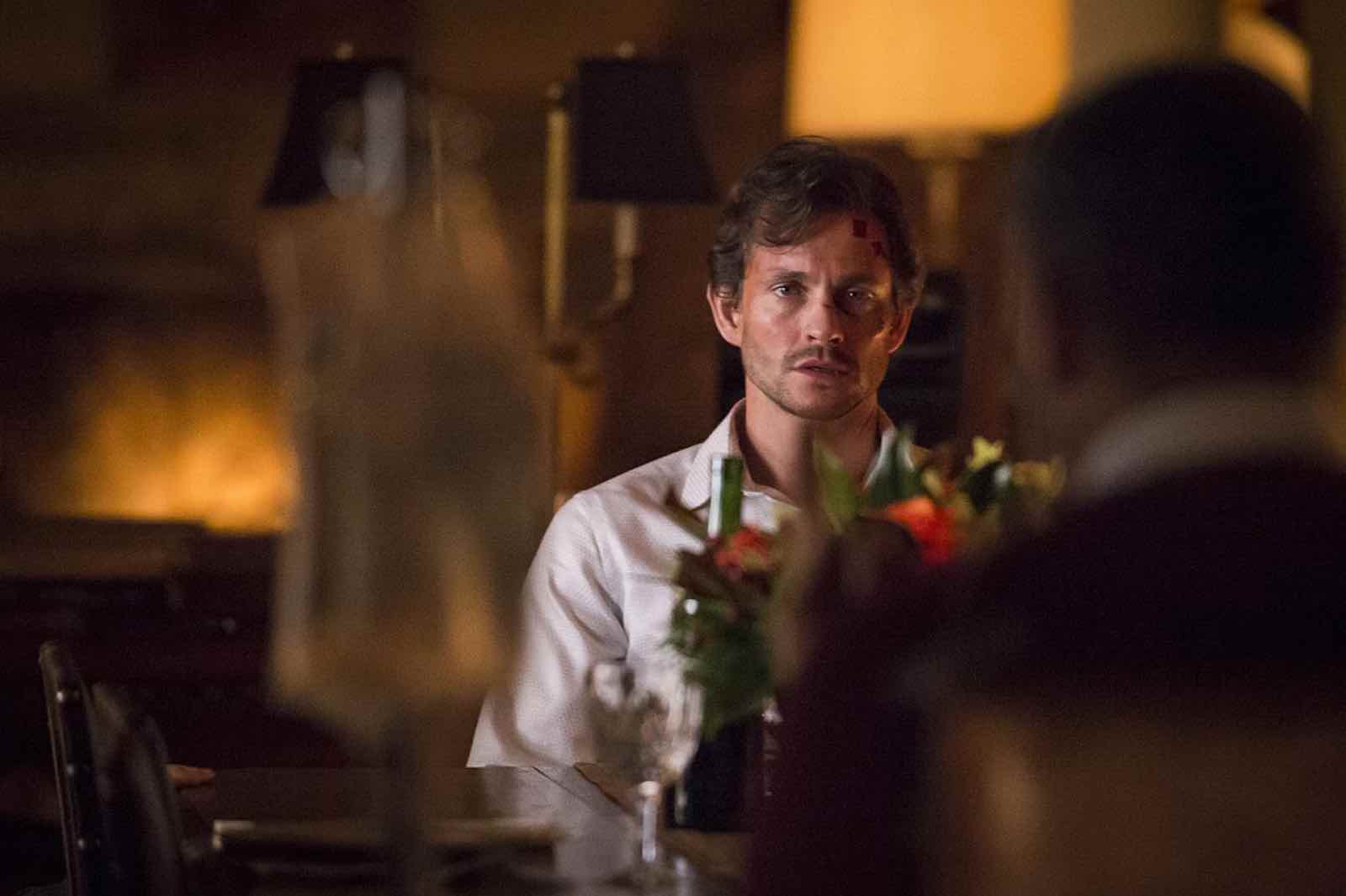 Will Graham: “I wanted to understand you before I laid eyes on you again. I needed it to be clear; what I was seeing.”

Dr. Hannibal Lecter: “Where does the difference between the past and the future come from?”

Will Graham: “Mine? Before you, and after you. Yours? It’s all starting to blur.” 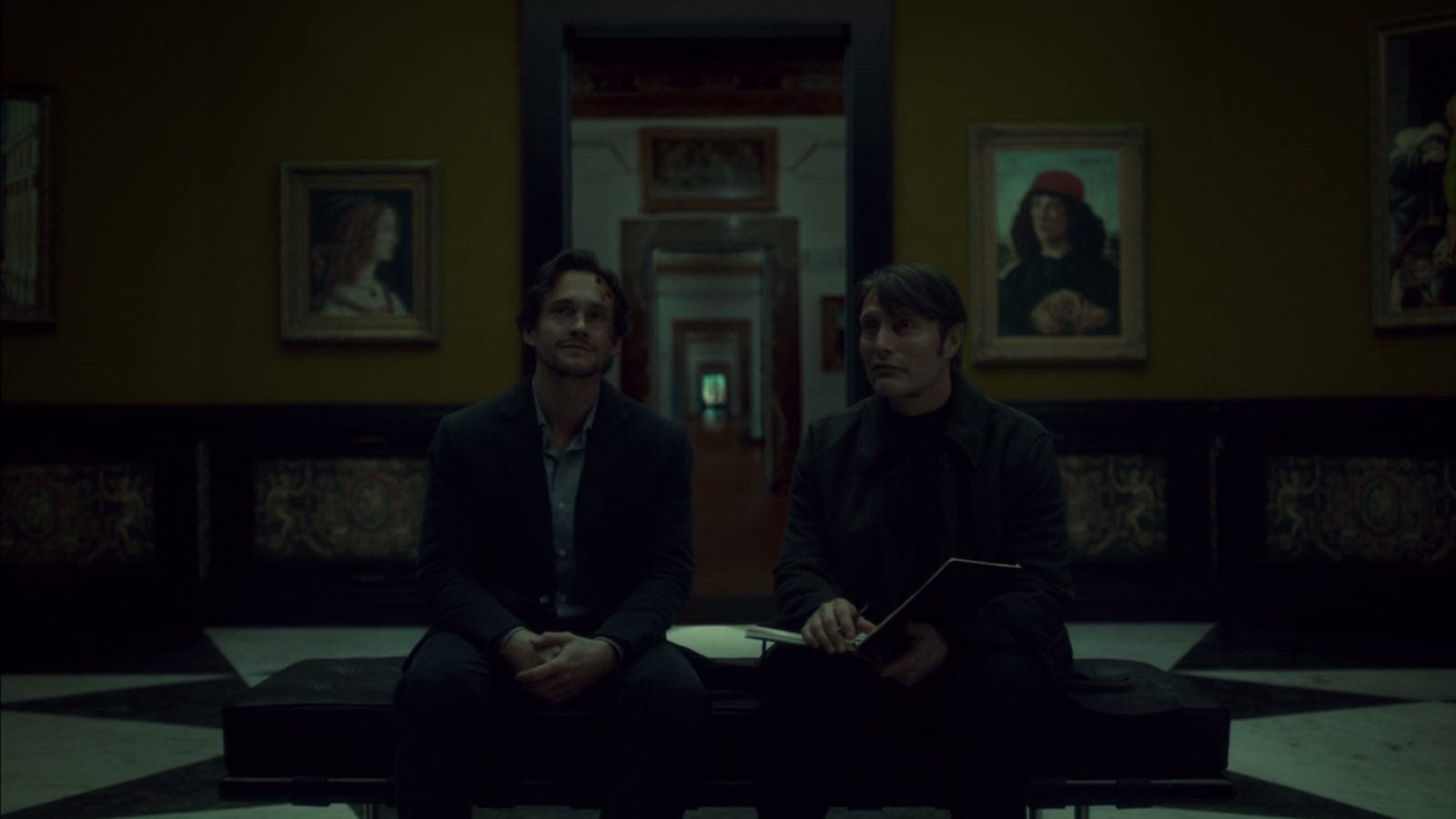 Will Graham: “We’re conjoined. I’m curious whether either of us can survive separation.” 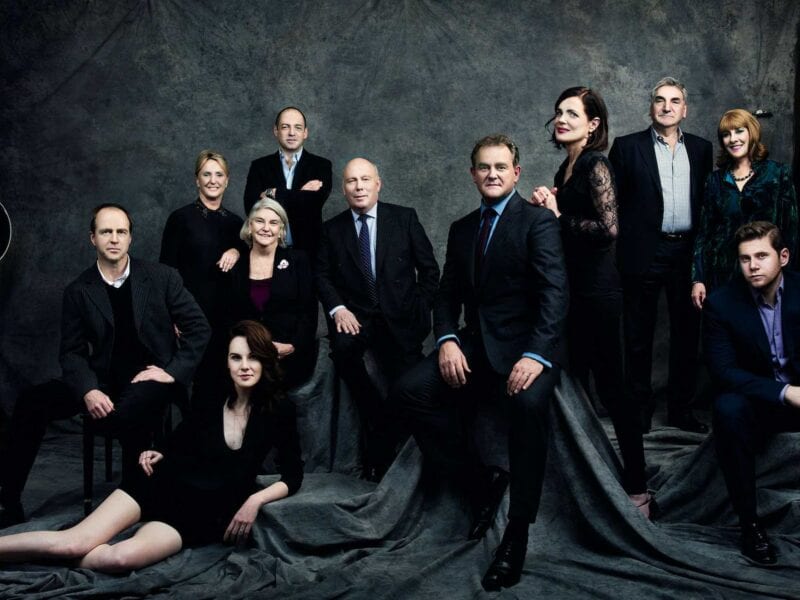 ‘Downton Abbey’ gets another film: All the deets on the December sequel 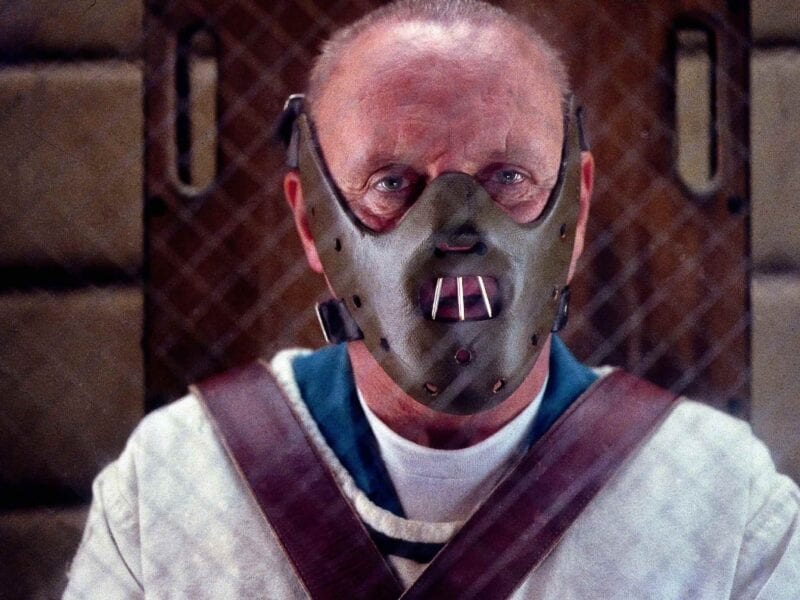 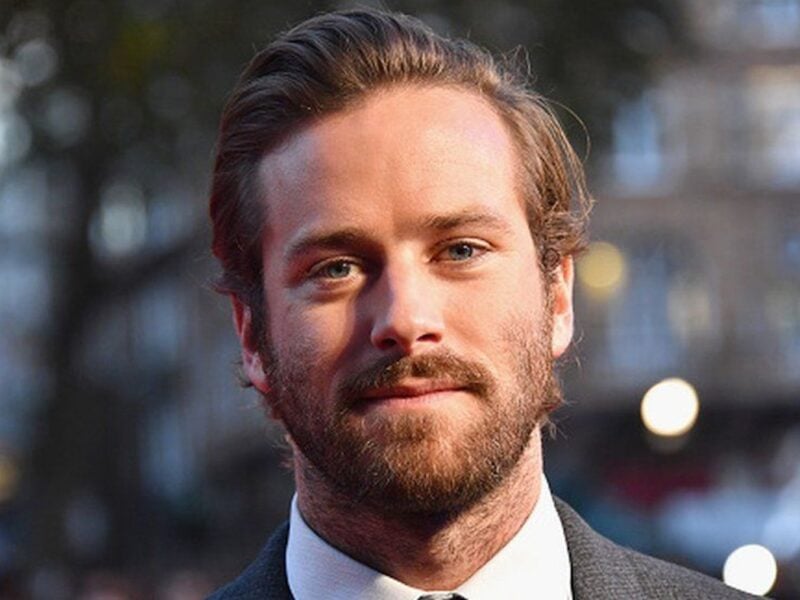