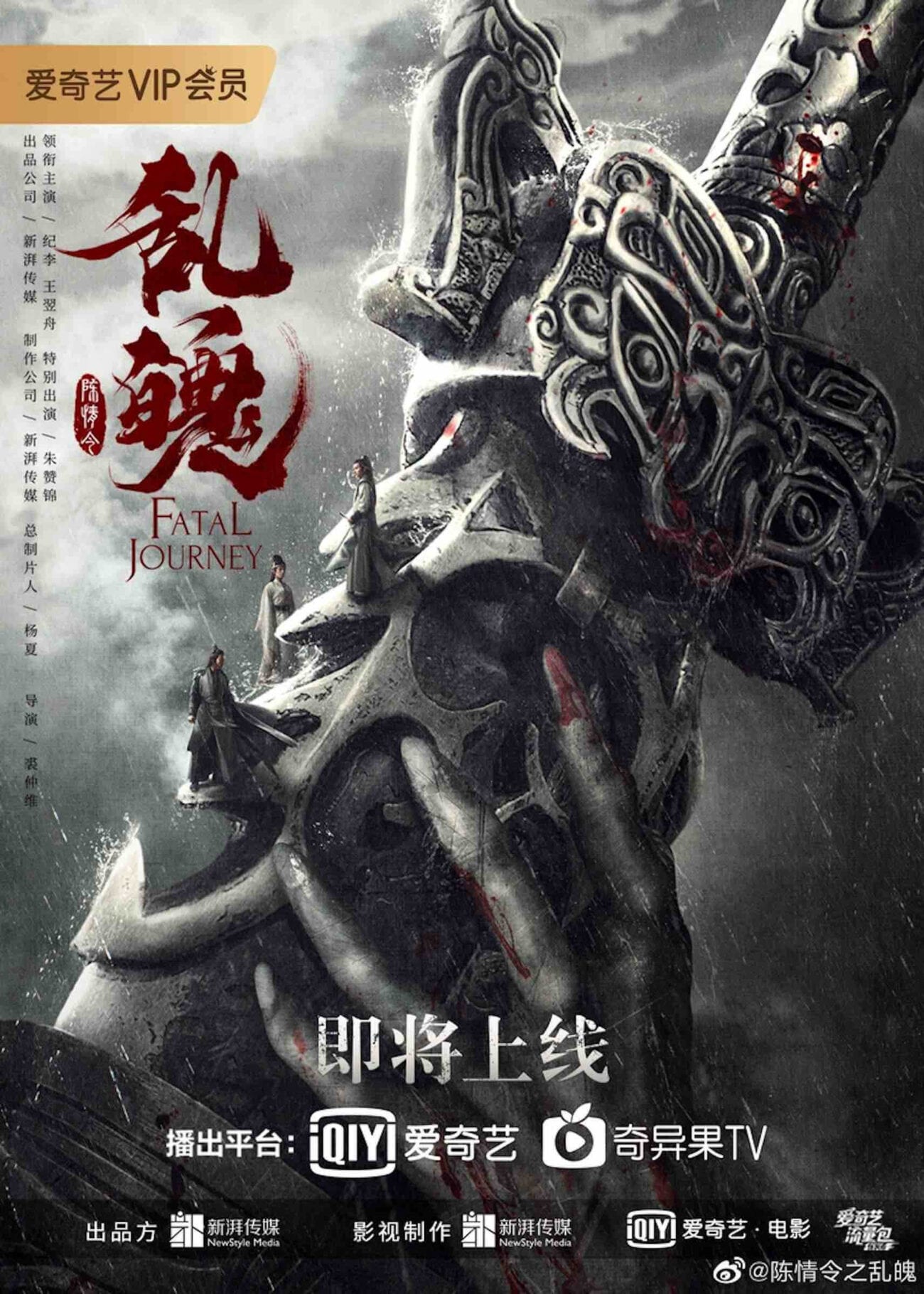 Need more of ‘The Untamed’? We’re hoping the spin-off will satisfy us

The Untamed was a fifty episode Chinese drama which took not just China, but the world by storm. However, if you’re reading this, you probably already knew that. The show has already led to two tours from the cast and a spinoff movie called The Living Dead which features the two leads of the show reprising their roles as Wen Ning and Lan Sizhui.

If you’re dying to get back into the world of The Untamed then you’ll be delighted to know a second movie will be released called Fatal Journey. However, fans are hesitant the movie will provide them with more of what they love so much because it will not include their favorite couple.

The Untamed was loved for its intimate relationship between Wen and Lan. The two characters had undeniable chemistry which touched the hearts of everyone who watched. This made fans delighted when they were given the movie The Living Dead which featured the two once more. 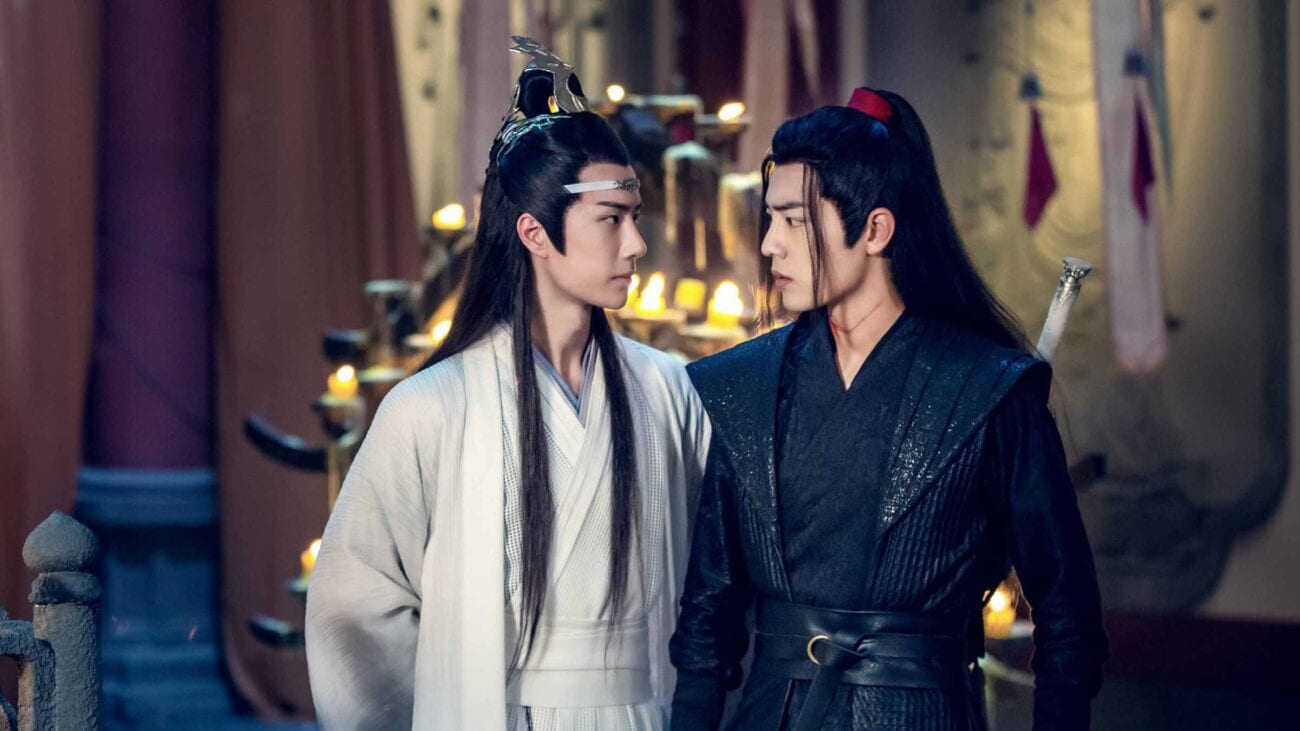 However, Fatal Journey is more of a prequel. This means Wen and Lan will not be present in this second movie – the two characters which caused all the excitement about the show in the first place. It’s completely fair some fans are feeling hesitant about the movie since their reason for watching the previous content in this franchise will not be part of Fatal Journey.

Instead Fatal Journey will be about the Nie brothers. So, if you also love the universe The Untamed created then this movie will still be a great watch. But if you watched solely for the boy love aspect, then Fatal Journey may disappoint you.

Zhu Zanjin who plays Jin Guangyao is set to make an appearance in this second film, so familiar faces abound, just not the faces of Wen and Lan. The Nie brothers were an important part of The Untamed series so many fans should still enjoy getting to know these characters better and seeing them shine on their own. 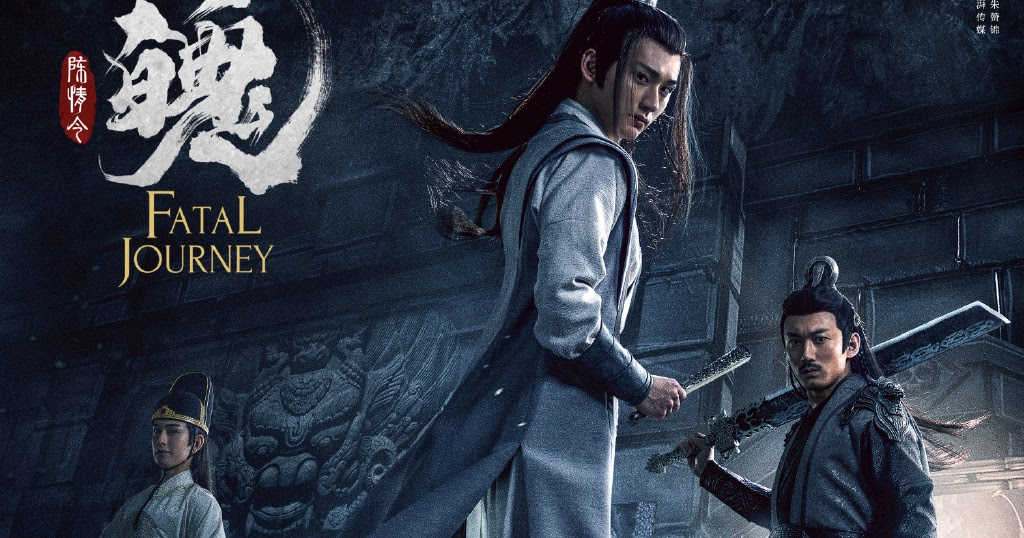 Really it will depend on why you enjoyed The Untamed as to whether or not you’ll like Fatal Journey. If your only reason for watching was the romance then likely you’re out of luck. However, if you fell in love with all the characters and the beautiful fantasy universe the show has given fans then Fatal Journey should be a delight.

The Fatal Journey was released yesterday on the streaming platform Viki and currently has a 9.6 rating on the site. This means most fans have taken to the film just as excitedly as they have the other content from the franchise. It also means you can go watch Fatal Journey right now.