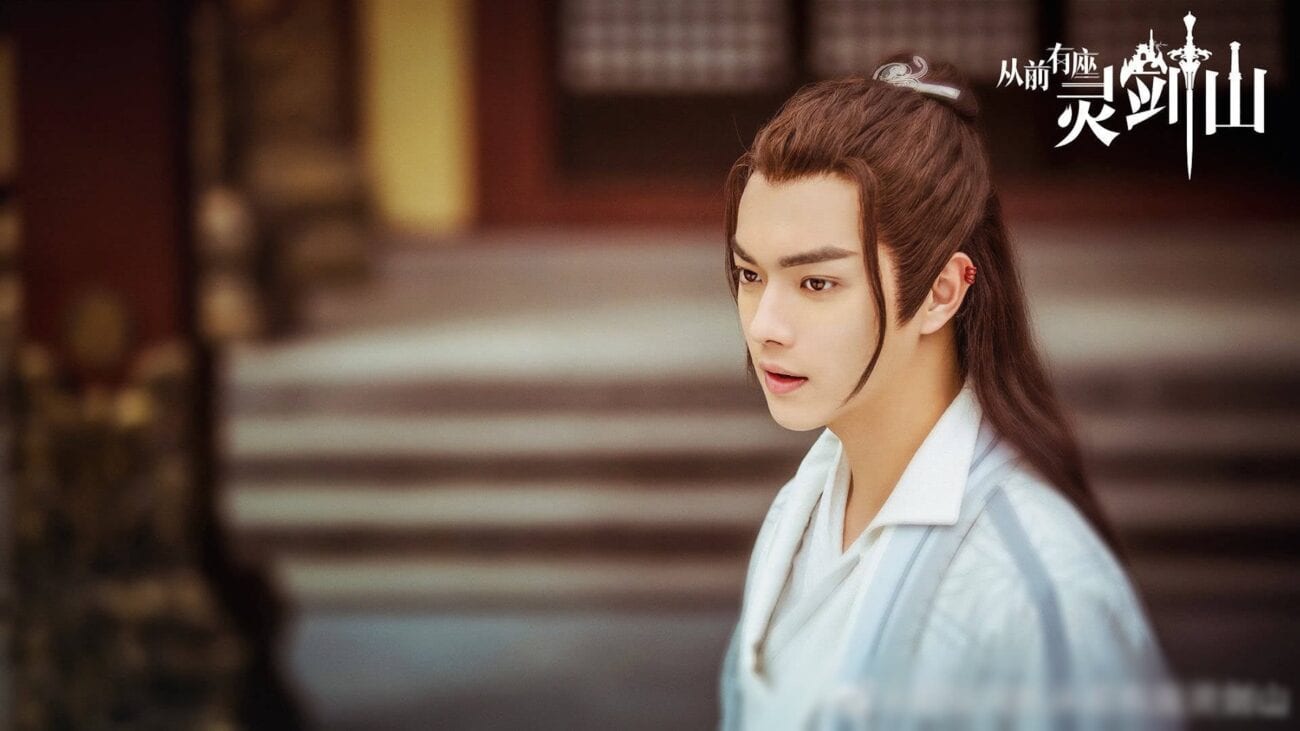 Fan of ‘The Untamed’? Then you will absolutely adore ‘Joy of Life’

Remember when you watched fifty episodes of The Untamed almost in one sitting? Yeah, those were good times. The good news is there’s another C-drama that takes us back to the adventure & camaraderie of The Untamed. Even better is that Xiao Zhan has a role in it!

Joy of Life is the story of Fan Xian, the adopted son of a government official. We discover that Fan Xian’s true father is the emperor who rules the country with tyrannical power. Fan Xian must engage in a power-struggle with the emperor that affects the fate of the entire kingdom. Joy of Life has something for everyone whether it’s action. romance, or comedy. 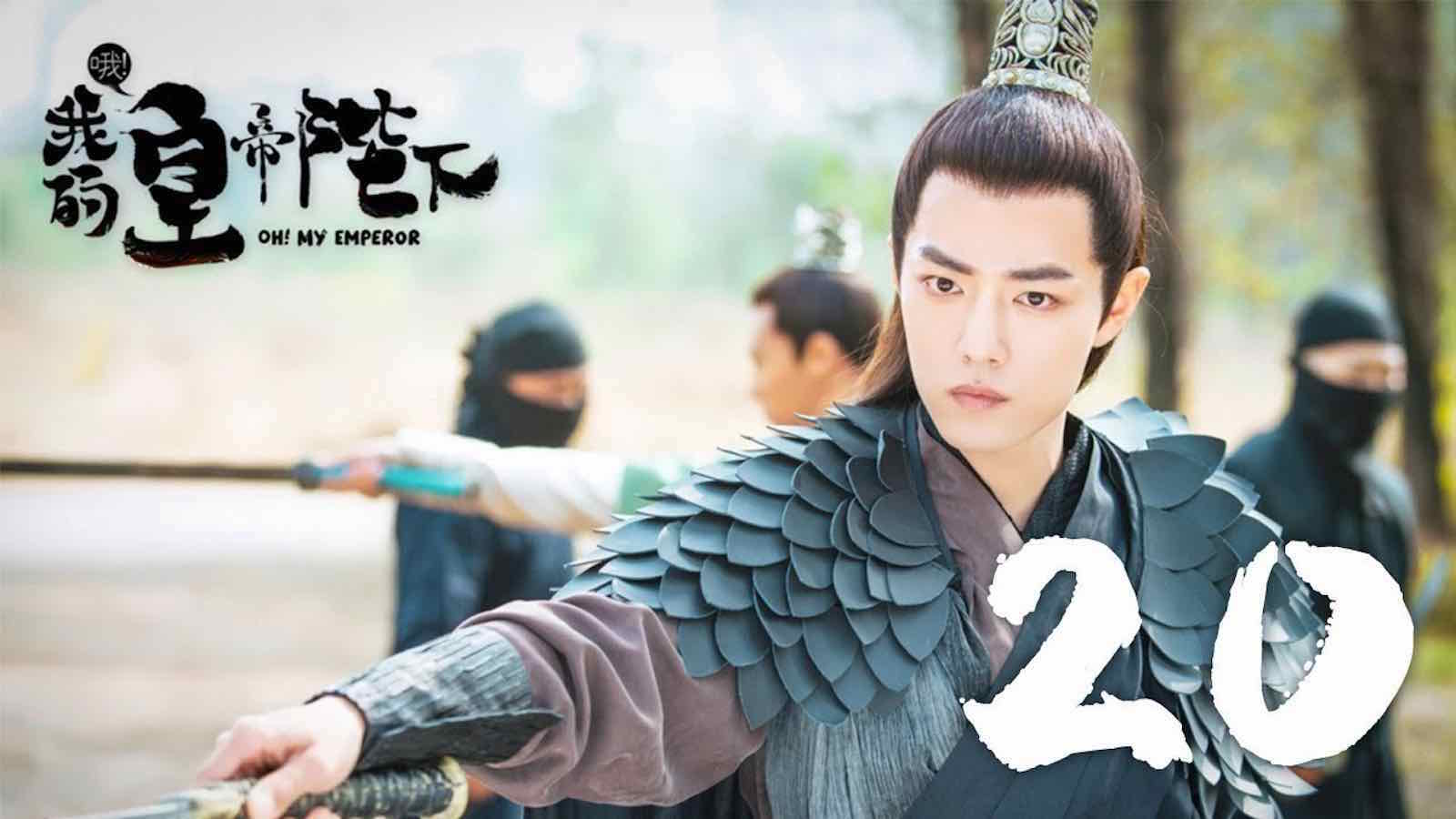 The story begins in Fan Xian’s childhood when he is adopted by the Imperialist Secretariat Fan Jian. As he grows up Fan Xian is seen as smart and capable and he is sent to learn about the complexities of poison and martial arts.

After he survives a failed assasination attempt, Fan Xian learns that the emperor was behind it. Fan Xian, having been previously loyal to the emperor, is left feeling betrayed but becomes outraged when he learns he is in fact, the emperor’s biological son.

Fan Xian travels to court to investigate his origins and the emperor’s corrupt rule. He must engage in the politics of court life and find ways to avoid those who are trying to get rid of him. 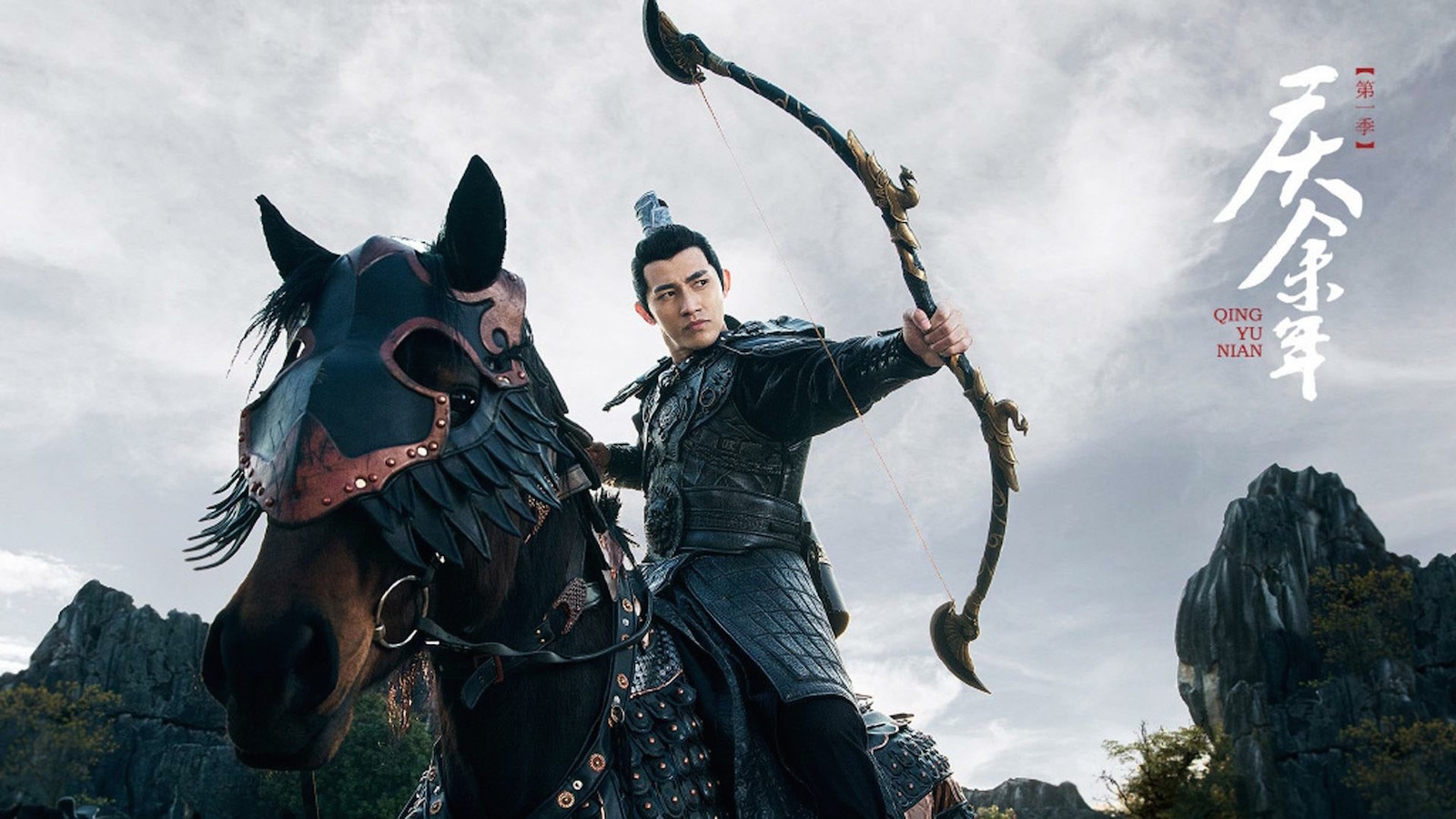 More than what it seems

Joy of Life is much more than a political thriller as it’s comedy is one of the elements that stands out in the series. There are comical characters like Fan Xian’s greedy step-brother Fan Si Zhe, a cheeky upstart with fantastic comedic timing. The writing in Joy of Life is also full of quick-witted jabs, some that are so sharp they go over our heads or get lost in translation.

The romance of Joy of Life is also very funny but incredibly sweet. Fan Xian is set to marry the chancellor’s daughter Lin Wan’er and meets her by accident under a table as she secretly indulges in a chicken leg. They fall in love unaware of who the other is and flatly refuse to marry their arranged matches (even though it’s really each other they’re intended for!). 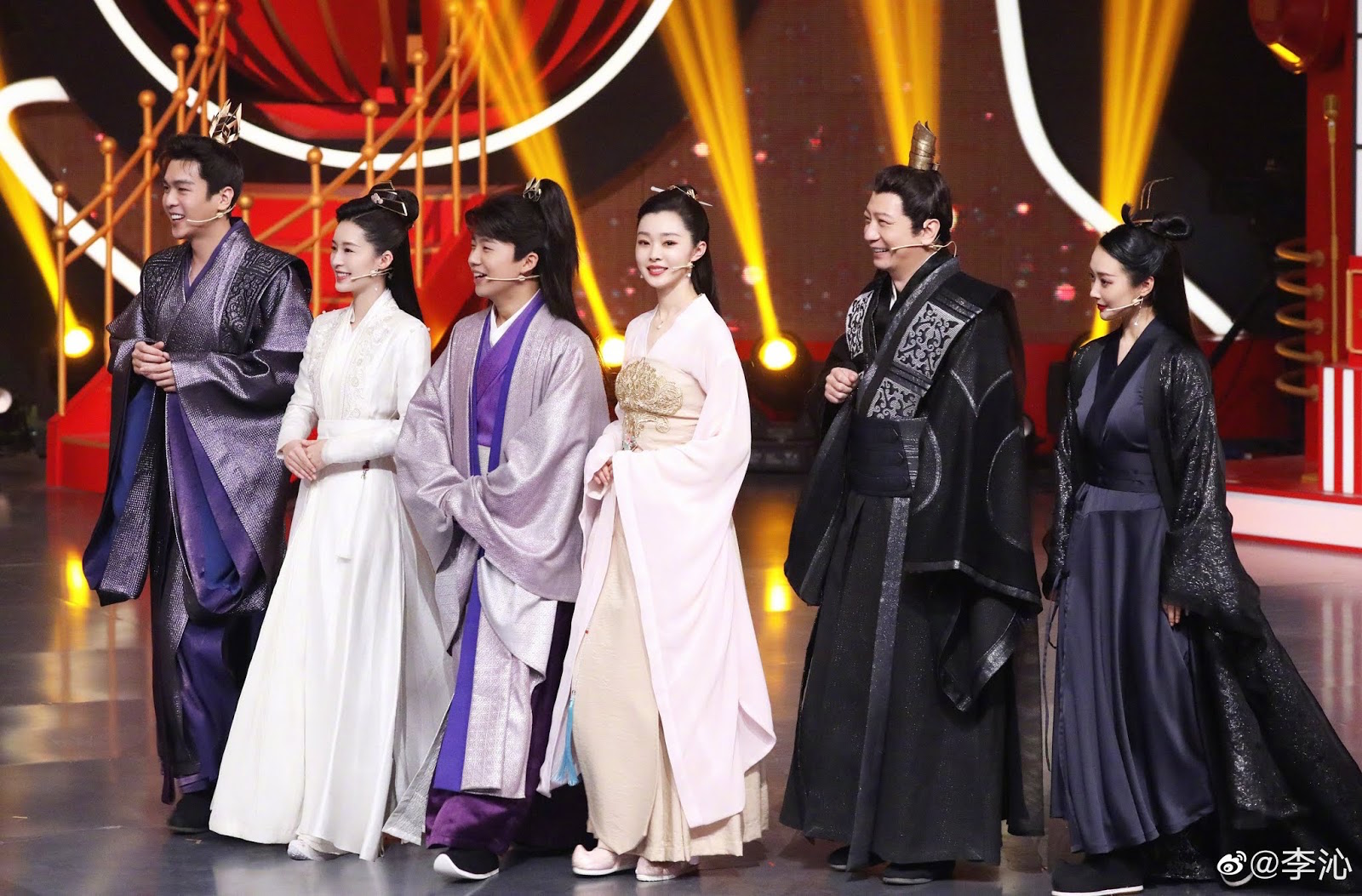 Fan Xian is a well-written main character easy to relate to and immensely likable. He’s smart and funny and very caring of those he loves. Though he does not join in political struggles to move himself up the ranks, Fan Xian is shrewd and can hold his own in any struggle.

Despite there being a strong lead character, Joy of Life has a superb ensemble cast as well. The actors that play the Fan family portray a humorous, warm look at family life. Though he is adopted (and sometimes less favored by his stepmother) Fan Xian is supported and protected by his family. 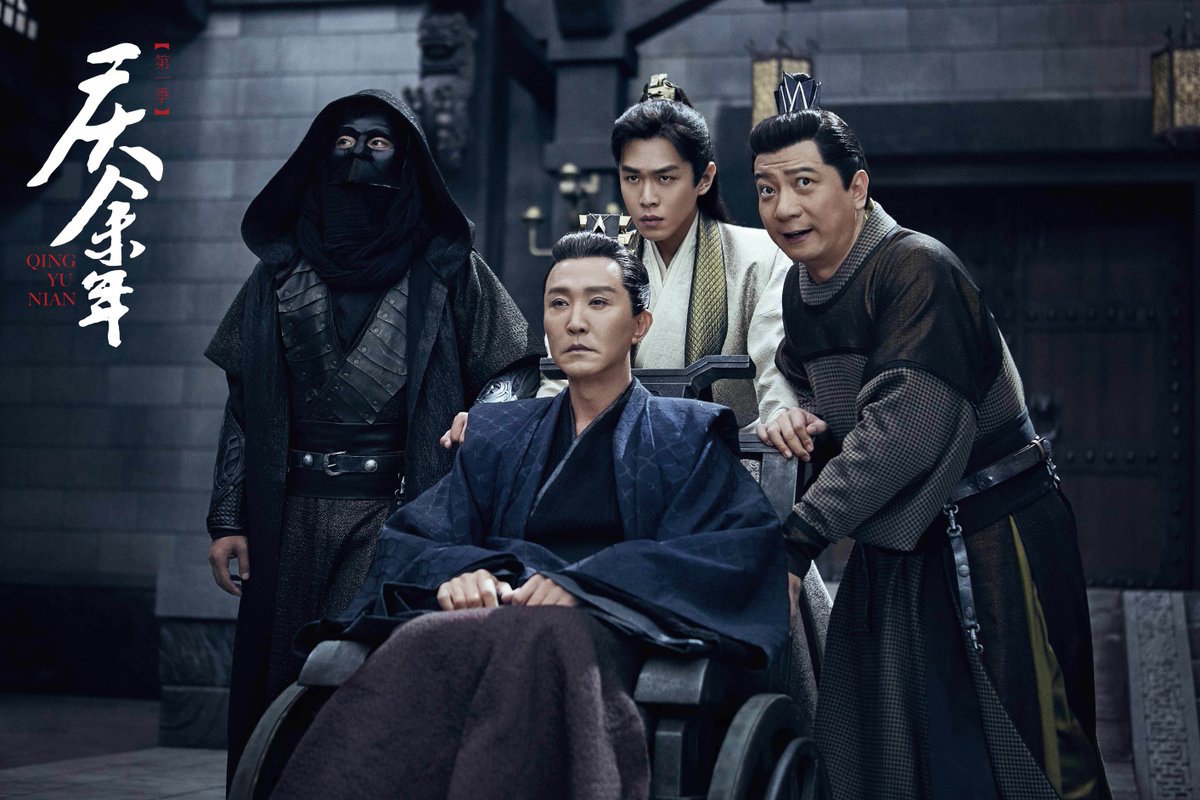 Other characters like the spy Yan Bing Yun played by Xiao Zhan certainly hold their own as well. Though we don’t get to see this character emerge until late into the series. Nevertheless we’re happy we get to see Xiao Zhan in another historical drama and even get to watch his acting range as he swerves from the fun-loving Wei Wuxian to the stern Yan Bing Yun.

Even if you’ve never seen The Untamed, the series Joy of Life is a fantastic C-drama to put on your list and those who want to partake can find the episodes on Viki.