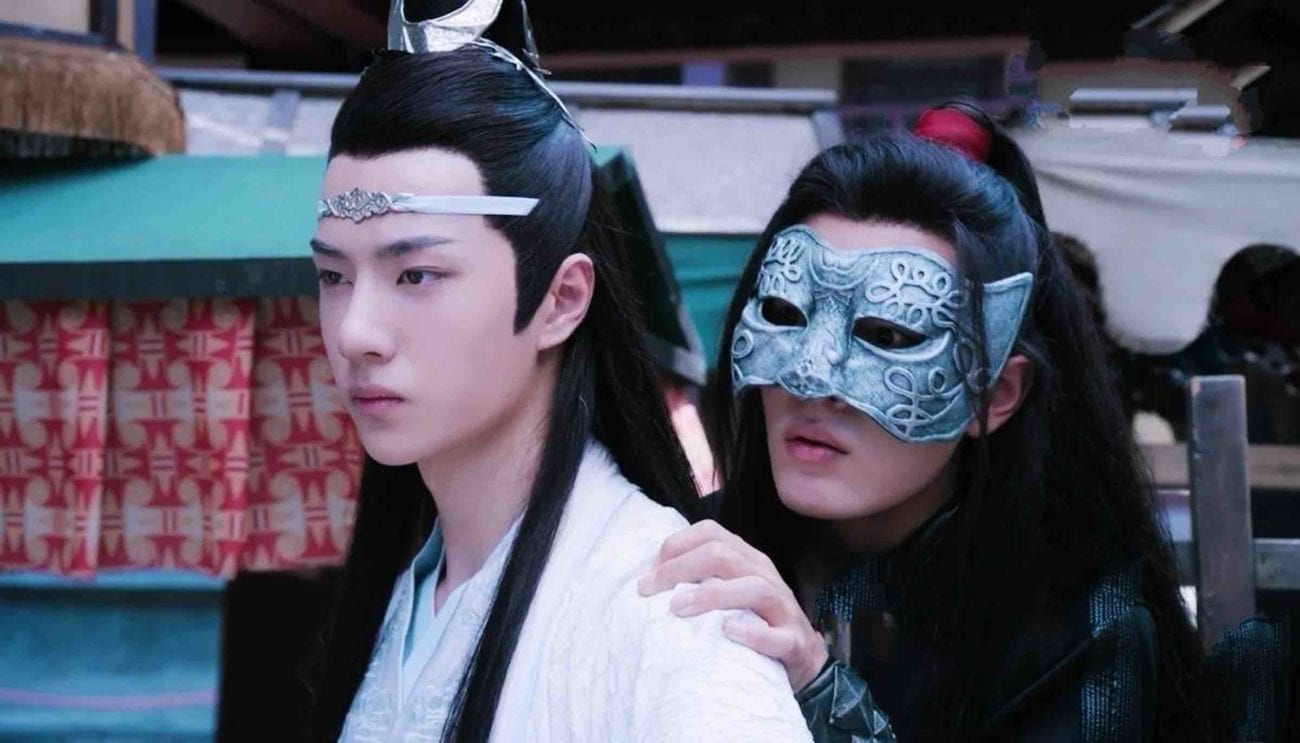 Love ‘The Untamed?’ Everything we know about Liu Hai Kuan

Since The Untamed came into our lives we’ve been busy learning as much as we can about the cast members that came out of the show. Not only did The Untamed open our eyes to the beauty and the talent of Wang Yibo & Xiao Zhan, but the entire cast is quite remarkable.

If you don’t know what we’re talking about, stop what you’re doing right now and go watch it. A BL drama set in ancient China, The Untamed follows the tale of Wei Wuxian (Xiao Zhan) & Lan Wangji (Wang Yibo) as they navigate the path of good and evil. All 50 episodes are available to stream on Netflix, Viki & WeTV.

For those of you that have seen it, you’ll know what we mean when we say this cast is remarkable. Since finishing The Untamed we’ve been furiously watching other projects the actors completed before joining this cast. The good news is, there is so much content to be consumed. 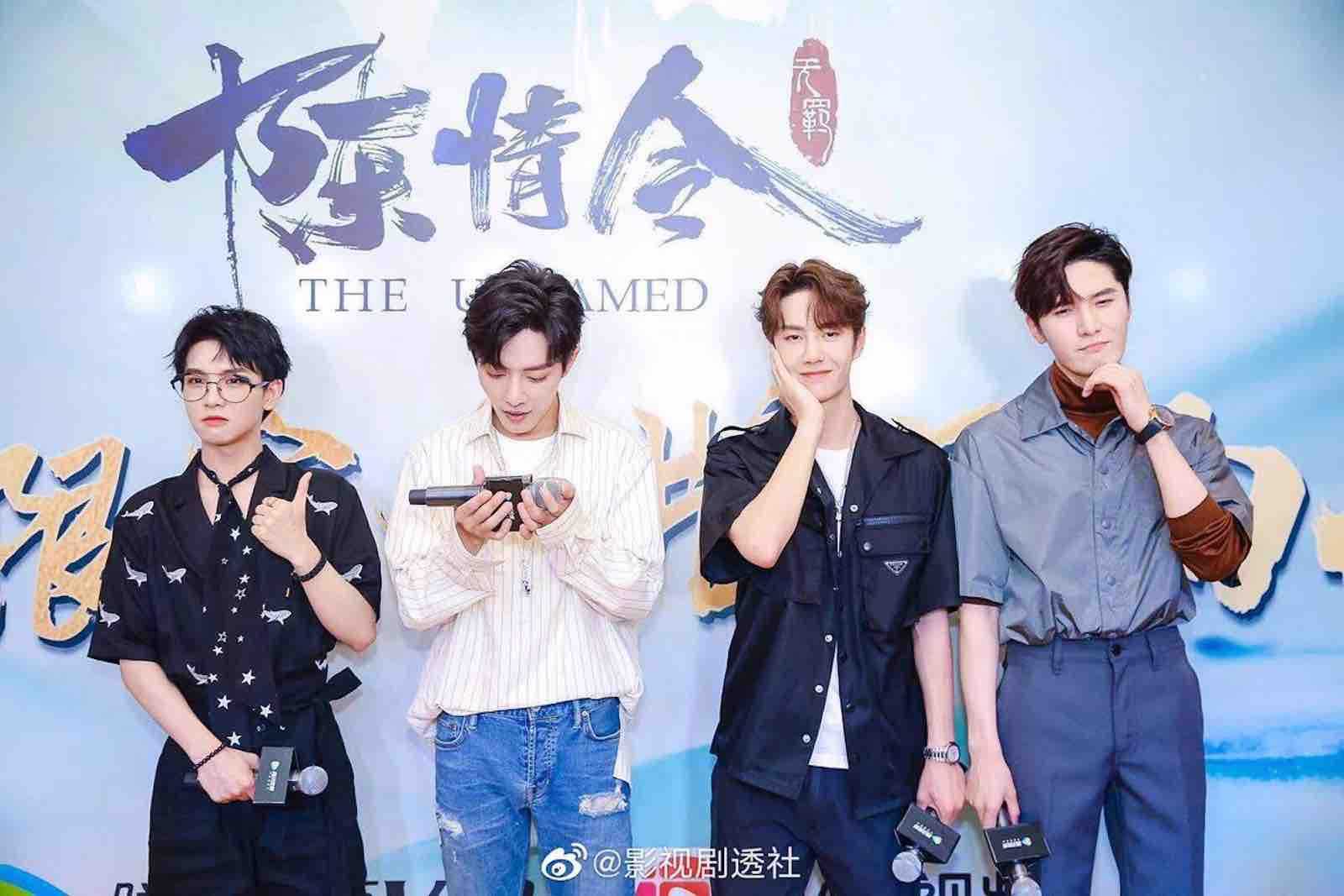 Some time ago we compiled a list of other shows the two lead actors, Wang Yibo & Xiao Zhan, have starred in. For details and links to viewing locations of these shows, click here. Now, we’re bringing you everything we know about Liu Hia Kuan.

You know him as Lan Xichen, Lan Wangji’s brother & captain of the WangXian ‘ship, but outside of The Untamed, Liu Hai Kuan has a lot going on! While not everything he has completed is available on viewing platforms for Western audiences, some definitely are.

Grab some popcorn, put your feet up & feast your eyes on all the Liu Hai Kuan content! 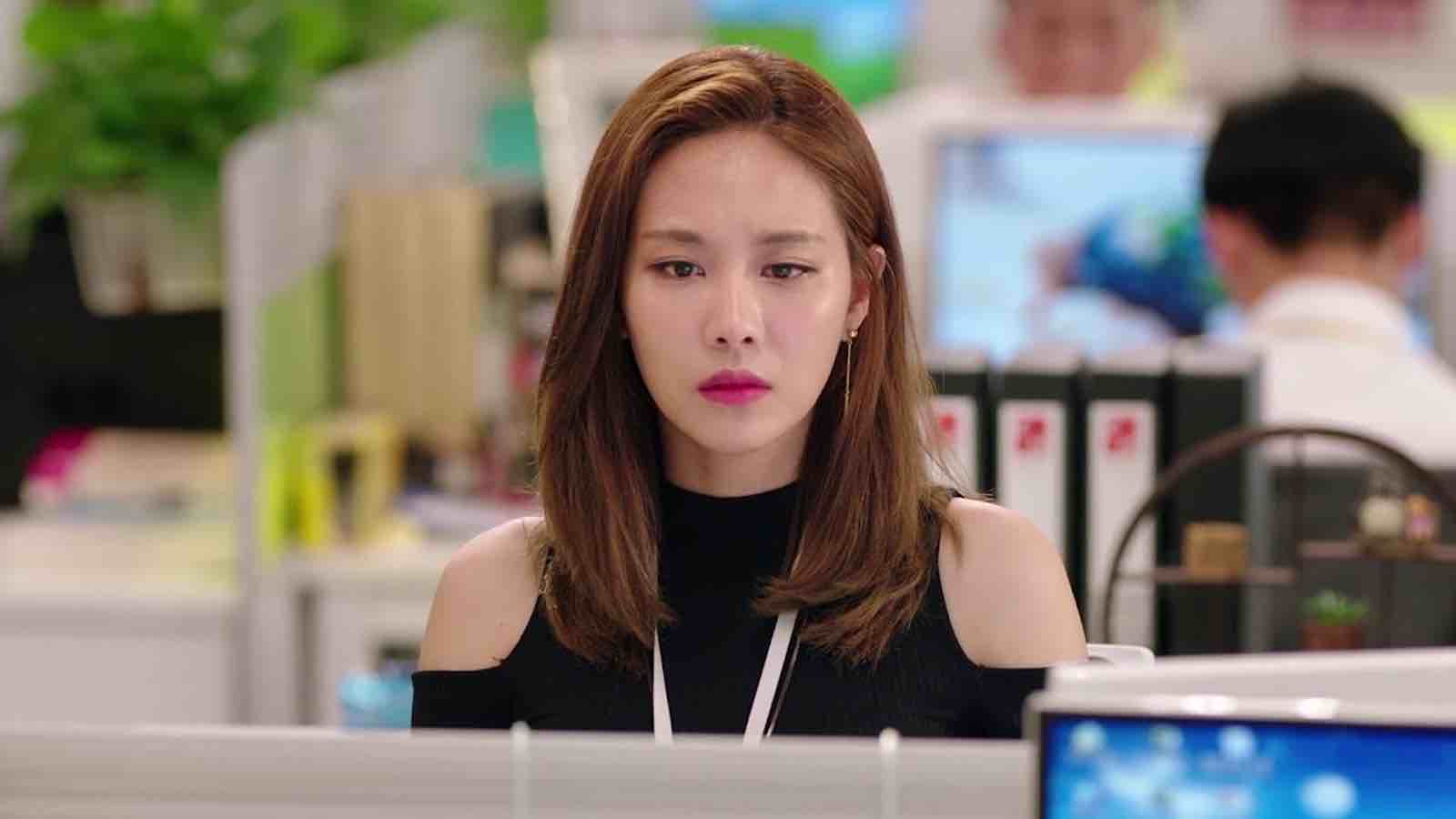 This is a contemporary drama that will leave you chuckling along the way. Essentially a love story, this show centers around a man, Yi Nan (Nich Khun), who begins the show with very little going for him except a sunny disposition and optimistic attitude.

After a chance encounter with a woman, Chen Xin Yue (Daisy Li), Yi Nan finds himself smitten and begins his pursuit of her. This includes attempting to secure employment at the same jobsite as the woman.

Liu Hai Kuan appears in the show in the supporting role of Zhou Hua Ming. All 35 episodes of Shall We Fall In Love are available for streaming on Viki here. 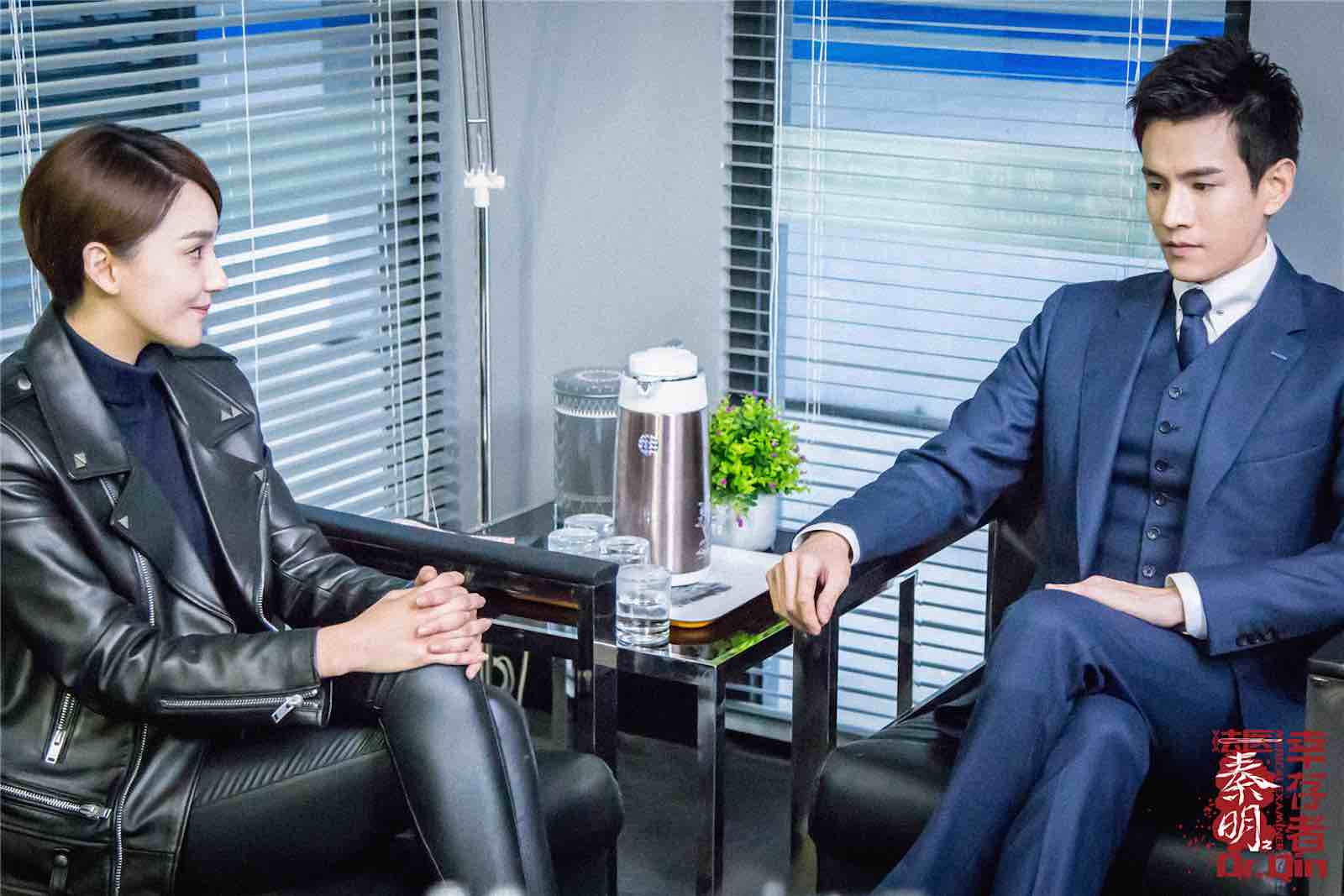 This is your typical crime scene drama where a team of criminal and forensic investigators joins forces to solve a serial murder case. Women are dying all over Dragon City! The murderer is dismembering the bodies and taking different body parts of each victim with them.

There is a slow burn romance built into the storyline between the two lead characters to satisfy the thirst of viewers everywhere. Quite a diversion from his role in The Untamed, Lu Hai Kuan joins the team in a supporting role to help solve these morbid and heinous crimes.

The show aired in China in 2018 and all 30 episodes are currently available to watch with English subtitles on Viki here. 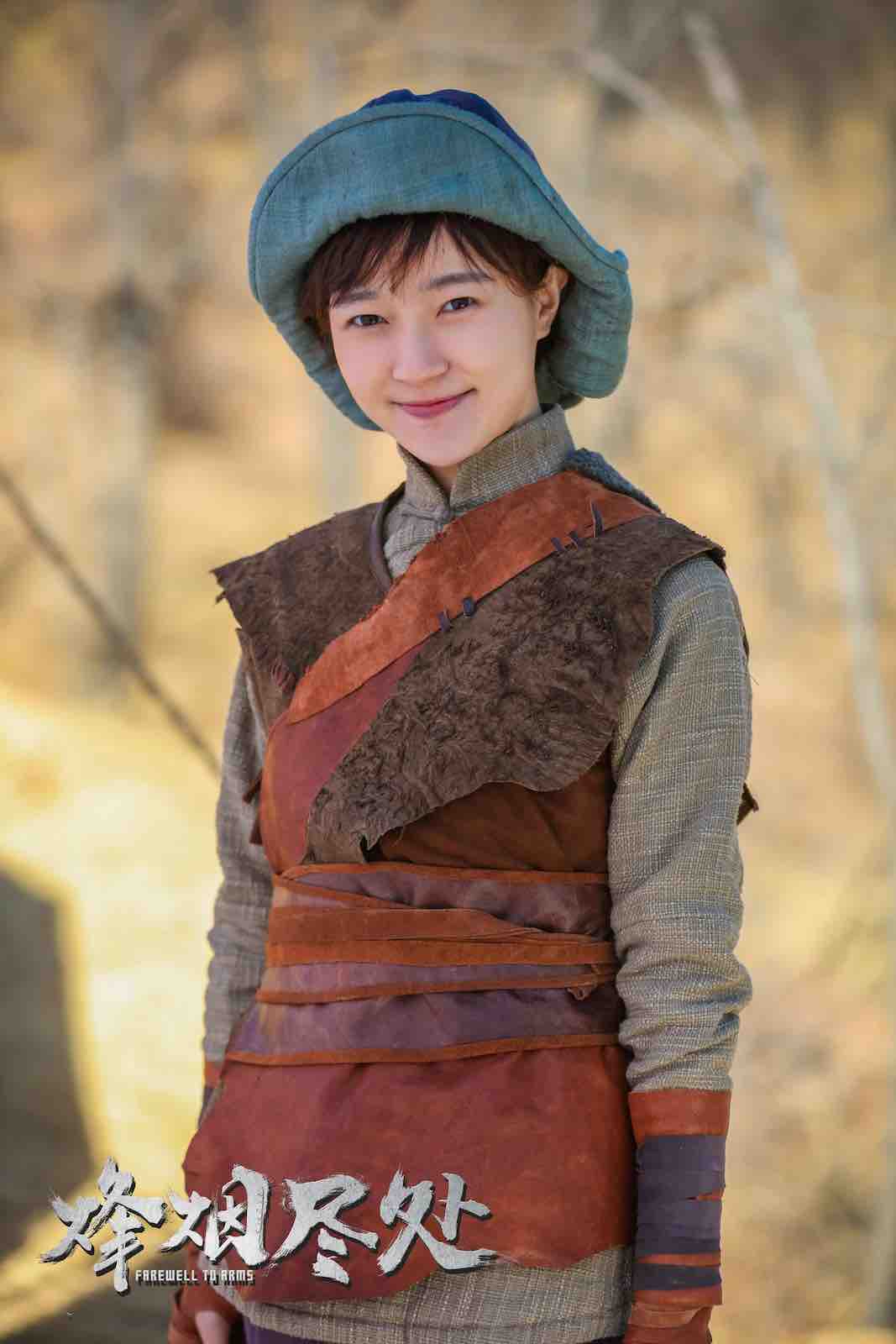 Set in 1937, this action show follows the story of a man whose family & wife were murdered the night before they were set to marry. Enraged & distraught, he joins the communist party and the resistance against the Japanese, hoping to enact revenge.

Again, Liu Hai Kuan joins the cast in a supporting role. Little is known about his character at this point in time.

There are 36 episodes scheduled to air in China at some point in 2020, however exact dates have not been released yet. It is unclear if this will be subbed and released for international audiences at this point. Watch this space for more information! 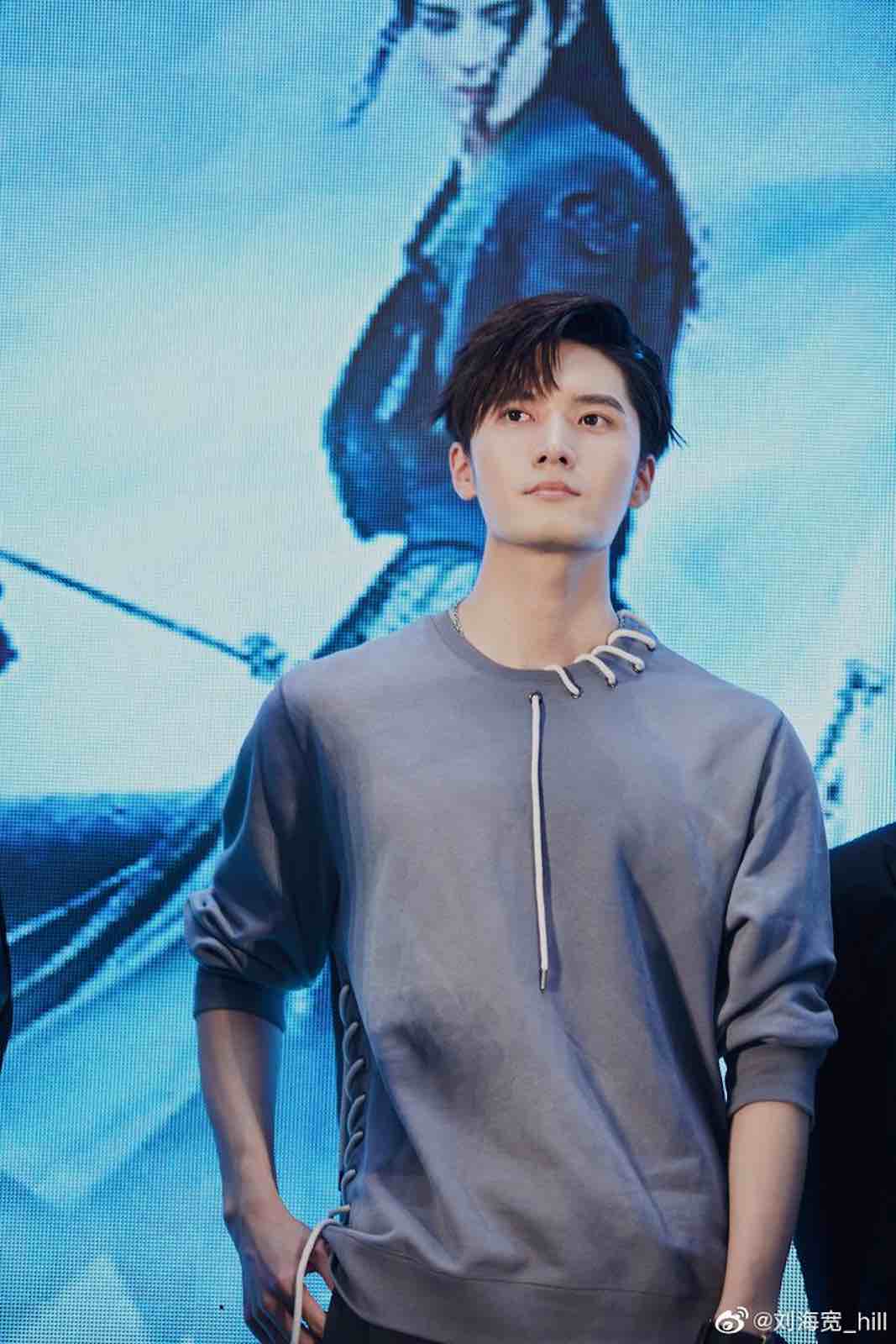 We can’t tell you much about this project at the moment, as all information available is still very preliminary. However, the plot seems to be centered in quite a lot of drama. There’s cheating, deception, manipulation and quite a heist to uncover a scandal the very worst traits of the main characters.

Liu Hia Kuan is set to join this cast in yet another supporting role, but nothing is known about the character he will play. At this point, it is unclear how many episodes of this show will air, or when it’s scheduled to reach viewers in China. This is another one of those ‘watch this space’ cases.

We love Liu Hai Kuan dearly, so we’ll be following his projects closely as the year unfolds. Stay tuned for more information!