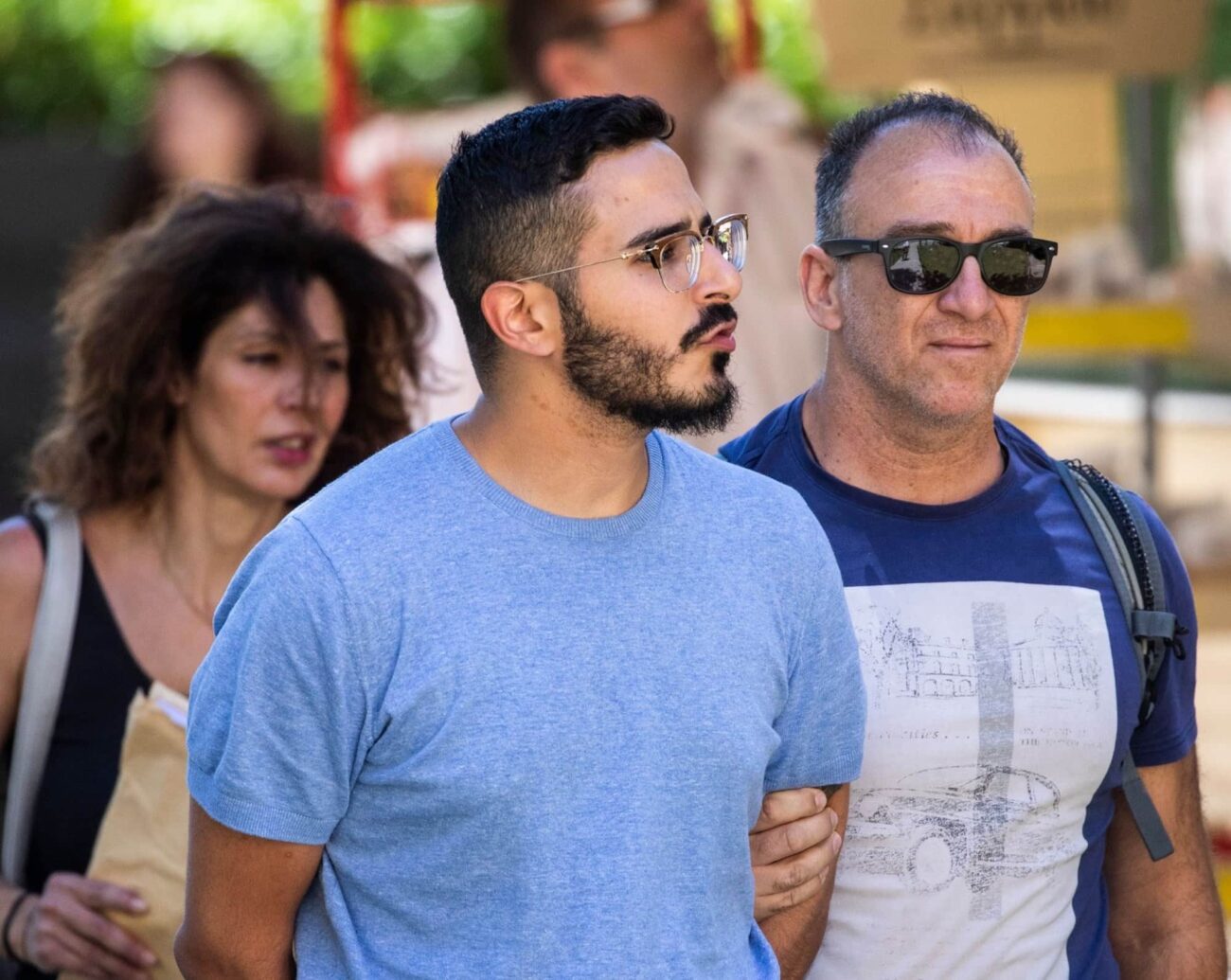 The real life horrors of ‘The Tinder Swindler’

Who knew that the perfect scam could come from the world’s most popular dating app? In Netflix’s new mind-blowing documentary The Tinder Swindler, Cecilie Fjellhoy unveils the tale of how a man she believed was named Simon Leviev scammed her out of $250,000 and landed her in a mental hospital.

However, she wasn’t his only victim. Swedish marketing exec Pernilla Sjoholm and Dutch stylist Ayleen Charlotte also found themselves deep in debt after swiping right on what seemed like Prince Charming. With a profile filled with photos of designer clothes, private jets, and beachside vacations, these women thought they won the jackpot.

Leviev, whose real name is Simon Hayut, led his victims to believe he was the heir of billionaire Russian-Israeli diamond mogul, Lev Leviev. In reality, the two men weren’t related and these women would soon find themselves drowning in debt. Learn how The Tinder Swindler earned his title. 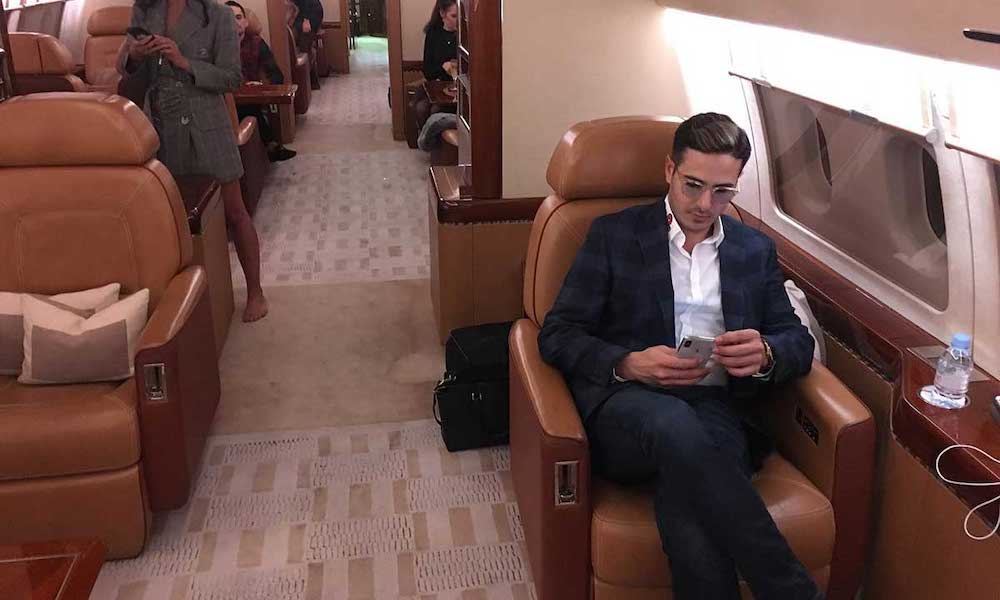 Claims he was in danger

​​After several expensive dates, Leviev asked Fjellhoy to be his girlfriend and even started referring to her as his “future wife.” However, since he traveled constantly for his “work”, much of their relationship was long-distance, conducted through texts & calls with rare visits.

Leviev explained to Fjellhoy that the diamond industry was “dangerous” and he had unnamed “enemies.” To prove his claims, he sent her photos of bullets that he’d been sent in the mail and an image of his bodyguard, Peter, looking bloody after an “attack.”

“He said, ‘They’re going after me, thank God for Peter – if not, I would have been dead,’” Fjellhoy says in the film. 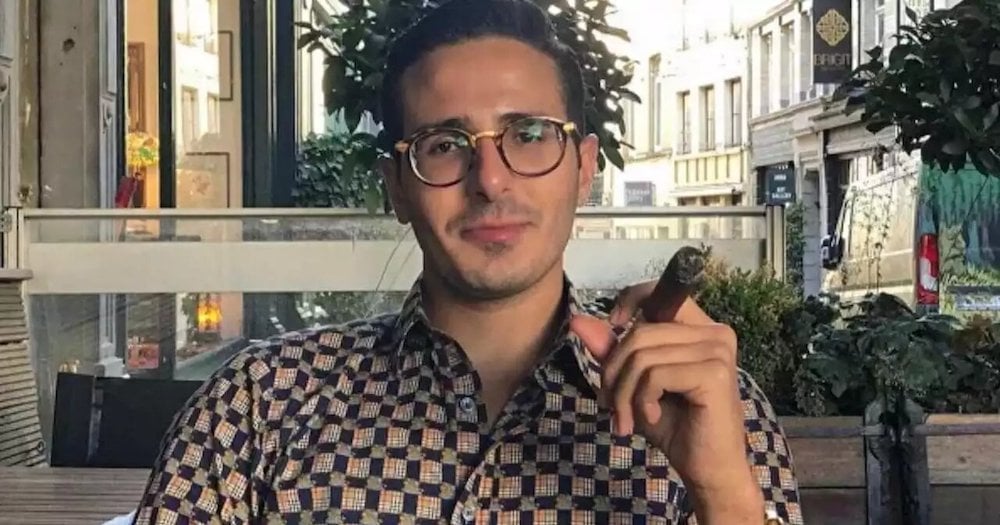 Leviev then asserted he was unable to use his credit cards because his enemies could trace his location. When he asked Fjellhoy if he could use her American Express card temporarily, for “two weeks or something,” she didn’t even think twice.

“I’m his girlfriend. Of course we’re going to help each other, it wasn’t even a question,” she says. She also had no reason to doubt that he could pay her back since he paid for all their lavish dates. In just a month, she lent him nearly $100,000. 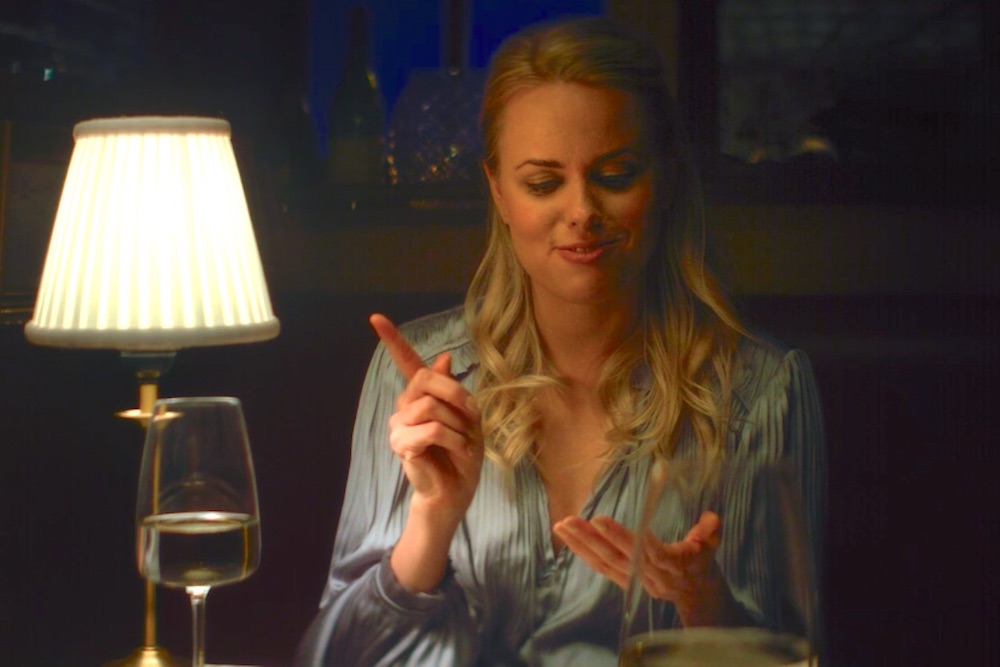 The money begins to pile up

“Every second or third day is a new request,” she says in the documentary. “Each time he maxes out the card, I have to take out a new loan.” Before long, Fjellhoy had lent him $250,000.

He sent her a check to reimburse her for $500,000 but it didn’t go through. In disbelief, she contacted American Express and had a meeting with two agents who asked her to share a photo of her boyfriend.

“They looked at each other and they said, ‘That’s the guy,’” Fjellhoy says. “They said, ‘He’s a professional, he does this for a living. Everything is a lie. He’s not a prince of diamonds, son of a billionaire.’ The man I love was never real, he faked everything. It was horrible, because, in a sense, I still loved him – or the person I thought he was . . . I don’t understand how someone can be so f–king evil. I felt that he knew me.” 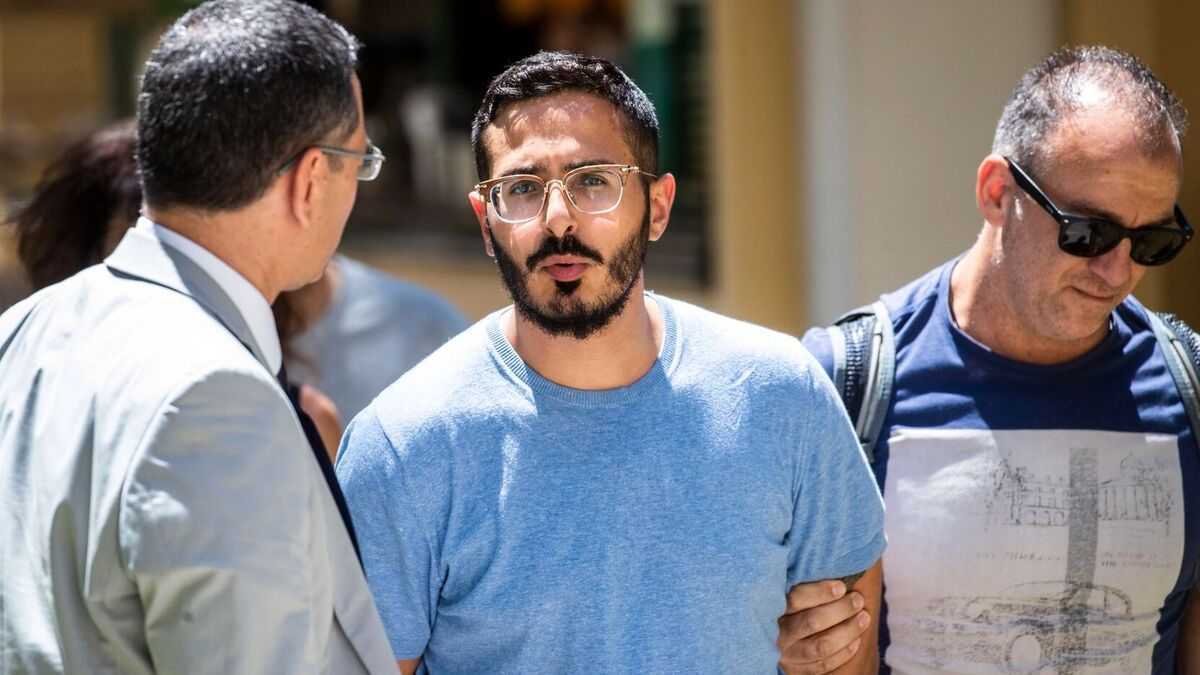 “We mapped out at least 13 cases, with some of them containing more than one person, families, and couples,” journalist Erlend Ofte Arntsen revealed. “But this is only what we were able to verify. In our research, we came across huge amounts of photos and material that showed different women we did not always manage to identify, meaning there could be victims we don’t know about.”

“The response [to initial reporting of Fjellhoy’s story] was overwhelming,” journalist Natalie Remoe Hansen says in the film. “We were contacted by victims all over the world . . he was reported to the police in at least 7 different countries.”

Since he was using other people’s credit cards to travel, he was nearly impossible to trace. Meanwhile, since he preyed on women all over the world, it also made it difficult for local police in each woman’s hometown to pursue him. Arntsen explains in the documentary, “It’s almost the perfect scam.” 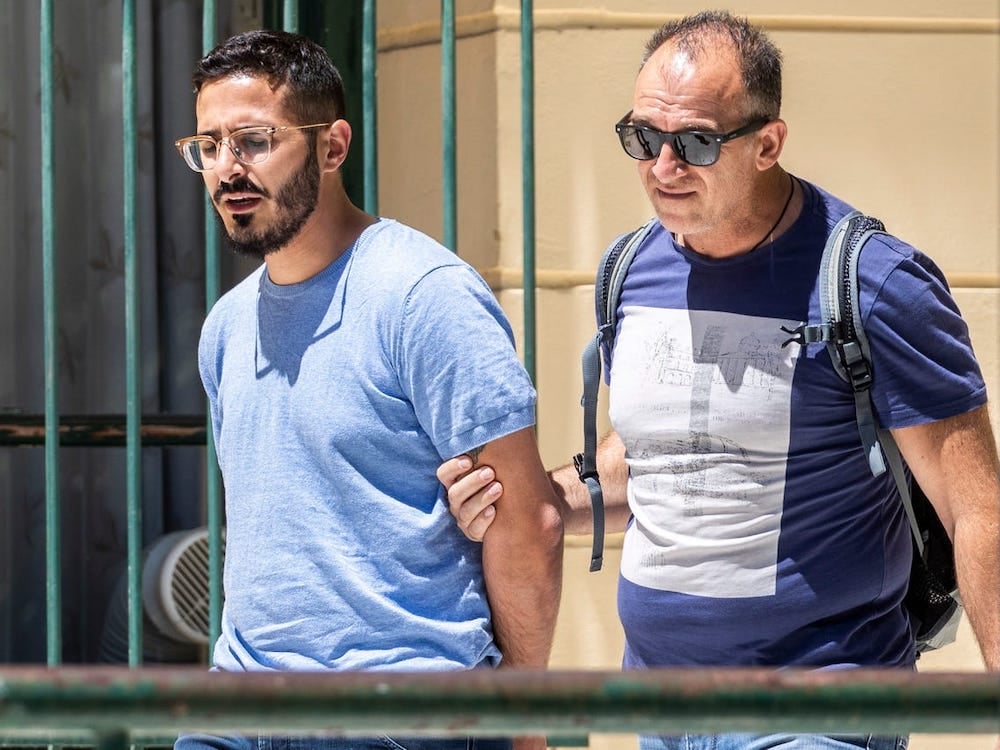 After numerous victims joined together to compile their evidence, Interpol caught him in Greece in 2019. He was sentenced to 15 months for the fraud he committed in Israel.

Except, it doesn’t end there. Hayut was released early, in May 2020 after just five months and amid COVID-19 prison concerns. He’s now living as a free man in Israel. Fjellhoy and his other victims are still imprisoned by debt and trying to move on from the damage he did to their lives. 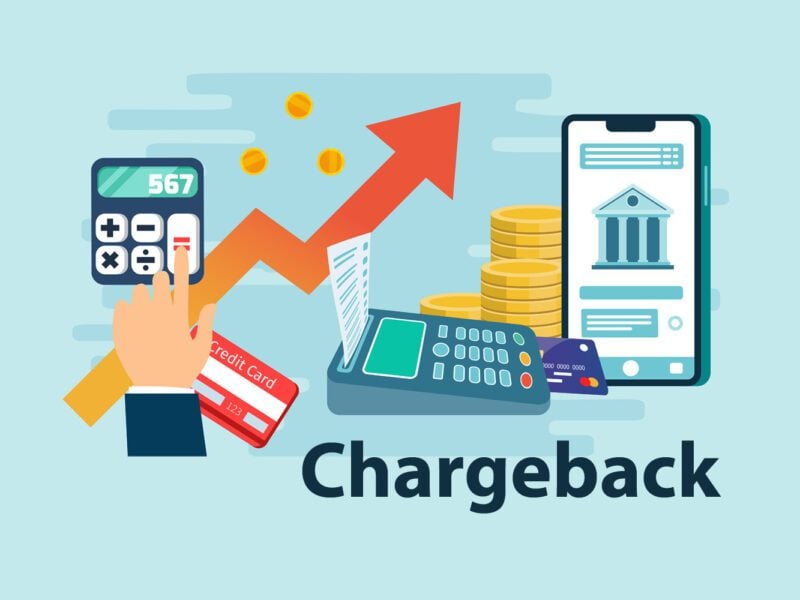 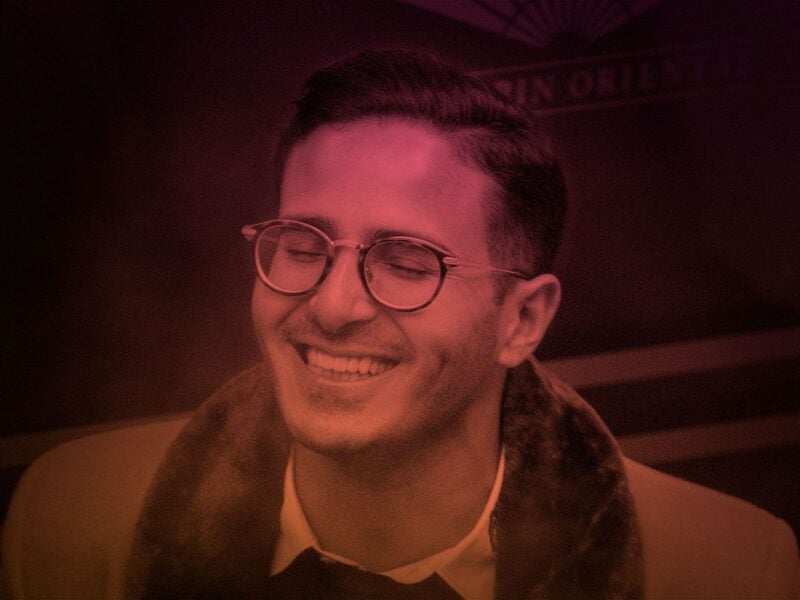