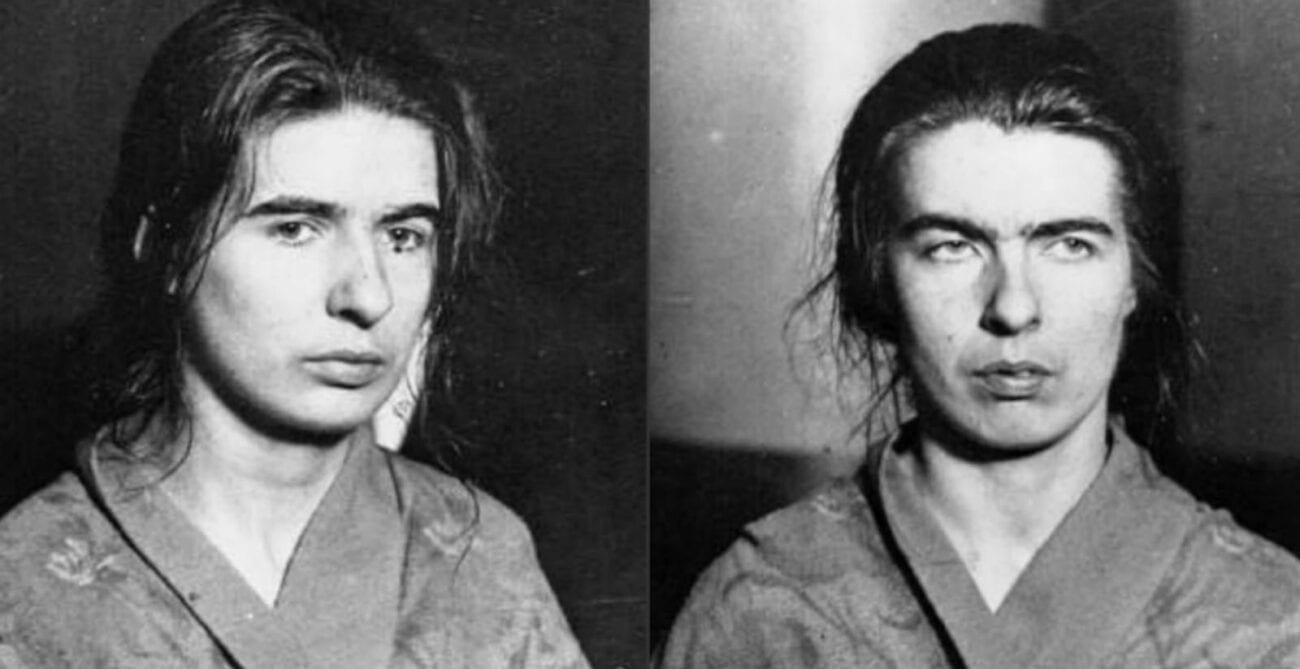 The Papin Sisters, a bloody tale: Always be kind to your staff

Have you ever mistreated your staff or spoken down to a person in a lower position than you? This story of maids gone savage will make you think twice before you do it again. You never really know who you work with or have working for you. Not really. It’s an old saying that you never really know anybody, not even the people closest to you. It’s terrifyingly fascinating to think how anyone could snap given the right trigger.

The Papin Sisters certainly did. These women haunted the French city of Le Mans with the knowledge of their grisly actions for years. Christine and Léa Papin would go down in French history as one of the most shocking criminals of the twentieth century. One day in 1933, these two sisters snapped and killed their employers.

The exact reason why they were triggered so severely the way they were is unknown to this day. Apart from this one heinous crime, they were known as remarkably good girls. 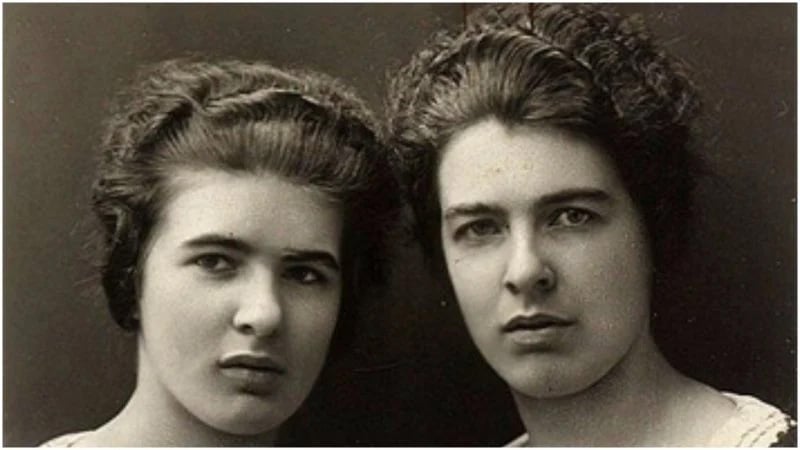 Background on the Papin Sisters

Christine and Léa Papin were born into an unstable family. Their father, Gustave Papin, fell in love with their mother Clémence, despite rumors going around town that Clémence was having an affair with her boss. When Clémence became pregnant in October of 1901, Gustave happily married her.

Baby Emilia Papin was born and two years later Gustave still had doubts as to whether Clémence’s affair was really over. He decided he would get a job in Le Mans in order to take away this possibility, but when he announced to Clémence that they would be moving, she lost it. Clémence threatened to commit suicide if he followed through with uprooting them to another town.

Of course, this only made Gustave more certain that his suspicions of an ongoing affair were correct. For a while Gustave relented, but he eventually convinced Clémence to allow him to move their family to Le Mans. Gustave and Clémence’s relationship only went downhill from there. Clémence grew distant and Gustave turned to alcohol to soothe his pain. 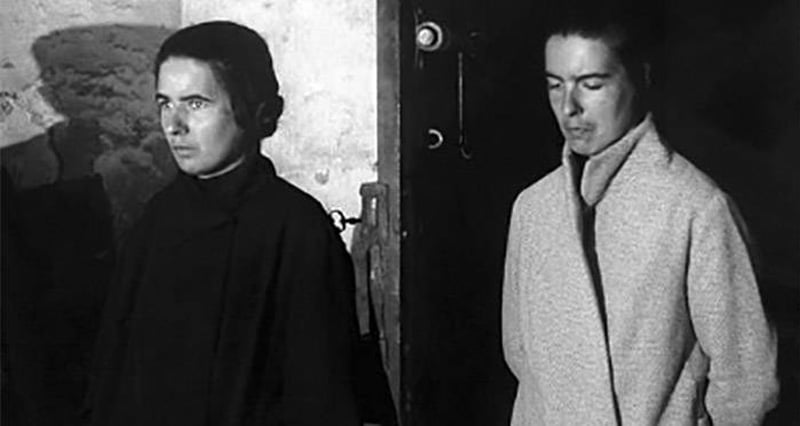 It’s said that Clémence was an unstable woman who didn’t even show affection for her children. This being the case, it was a blessing she began the habit of sending them away where they would be better cared for and attended to. Clémence and Gustave decided to send Emilia to an orphanage when she was about ten years old.

Then, when Christine and Léa Papin were born, they sent them away too. Christine and Léa were six years apart. Although Emilia ended up being sent to a convent to become a nun, Clémence refused to let Christine and Léa do the same. They both went to orphanages & family for portions of their lives, and were then enlisted into the workforce once they were of age. 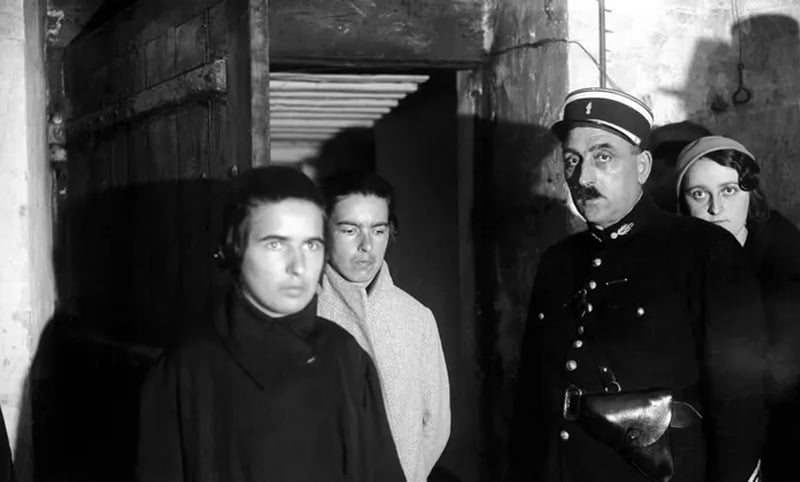 Sisters who work together, kill together

In 1926, Christine and Léa Papin landed jobs in the same household. Christine became the cook of the Lancelin family and Léa became the housekeeper. Christine was known for having a strong personality. Her former employers reported her as being insolent at times, but since she was a quality cook, spats never went too far. Léa was much shyer than Christine. She was an all-around quiet and obedient girl.

Their job as maids was a live-in one. The Lancelin family only had three members in it: A retired lawyer, his wife named Léonie, and their daughter Geneviève. The Papin Sisters were good workers and Madame Léonie was demanding. She would frequently put on her white gloves to inspect Léa’s cleaning and give feedback to Christine about her cooking.

Despite the pestering, Christine and Léa Papin didn’t complain much. They went about their business and were known as good housemaids. They went to church every Sunday and kept to themselves. The sisters were actually known for being quite antisocial. They spent their breaks shut in their bedroom and preferred each other’s company to anyone else’s. 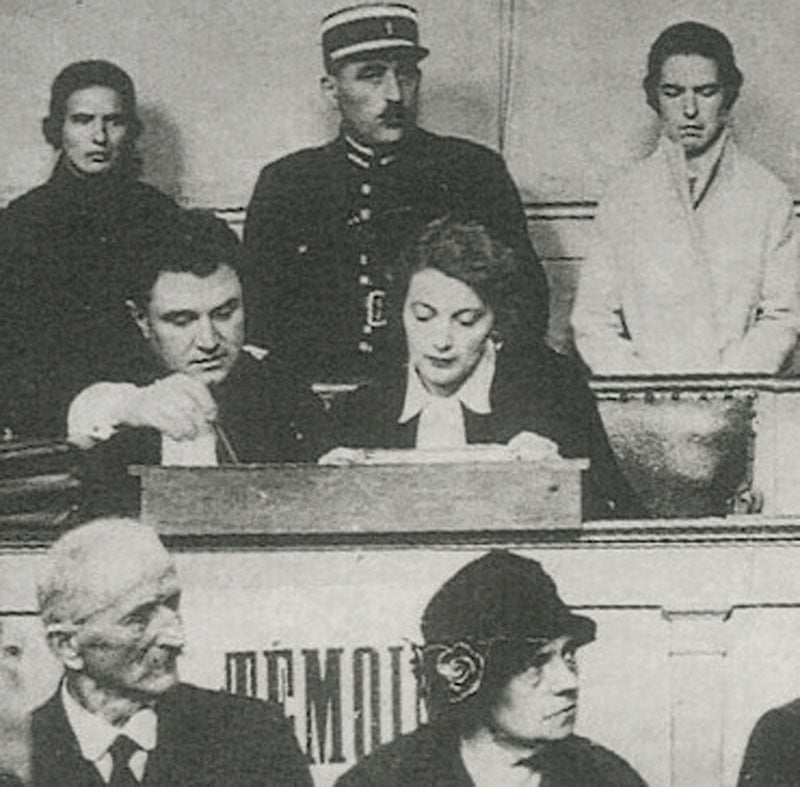 On February 2, 1933, Léonie and Geneviève arrived home at about 5:30pm to a dim house. It had been six years that the Papin sisters had been working for the Lancelins at this point. Recently, a faulty iron had been blowing fuses in the house. The iron had just returned from the repair shop that day with the report that there was nothing wrong with it.

So when Madame Léonie came home to a dark house once again, she was irritated. She got into an argument with Christine who claimed the iron had yet again broken. For some reason, a switch clicked off in Christine’s brain during this dispute. She completely snapped.

Christine sprung at Léonie’s daughter Geneviève and gouged her eyes out with her bare hands. When Léa discovered what was happening, she joined in the quarrel and grabbed Léonie. Christine urged her to tear out Madame Léonie’s eyes as well, and Léa complied. Christine then ran downstairs for a knife and a hammer. The two sisters viciously beat the two Lancelins to a pulp. 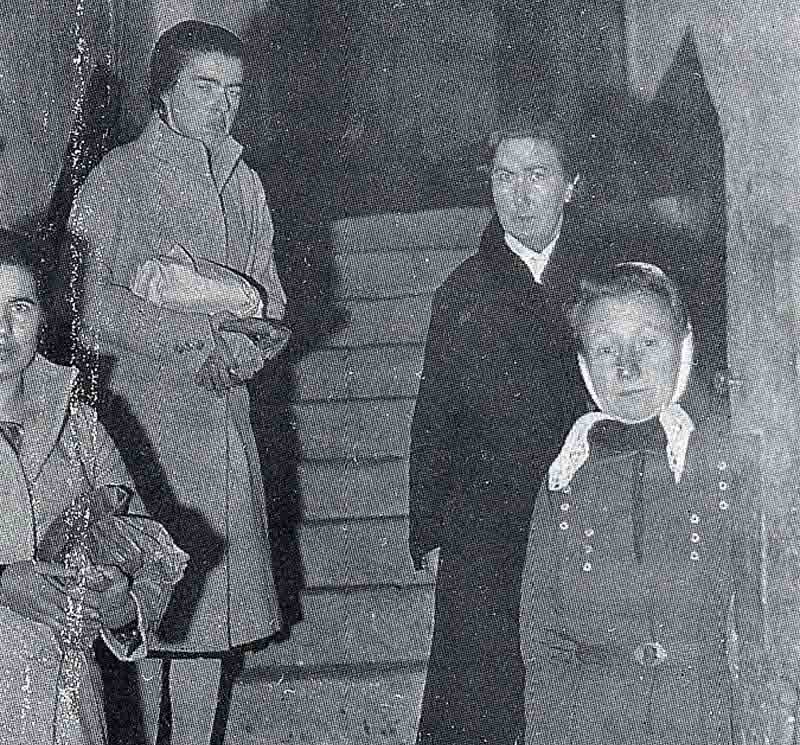 When Mr. Lancelin arrived home to a locked door and dark house that night, he knew something was wrong. He called police who then helped him get into his house where they discovered Léonie and Geneviève mutilated and dead on the landing. Most of the wounds they suffered were to their heads, but Geneviève did have some lacerations to her buttocks and legs. There were teeth strewn across the room and a bloody kitchen knife on the floor.

The authorities found Christine and Léa in bed together after busting open their locked bedroom door. Some say the two were naked, which later led to suspicions of an incestual relationship. Others say the two wore robes. Although the bloody hammer with hair stuck to it that lay near them pretty much said it all, the Papin Sisters immediately confessed to what they had done. This later resulted in a speedy trial.

For some reason, although both women were full-grown adults by that time, Christine was sentenced to death by guillotine and Léa was only sentenced to ten years in prison. Christine’s sentence was later commuted and Léa had such exemplary behavior in prison that she only served eight years. 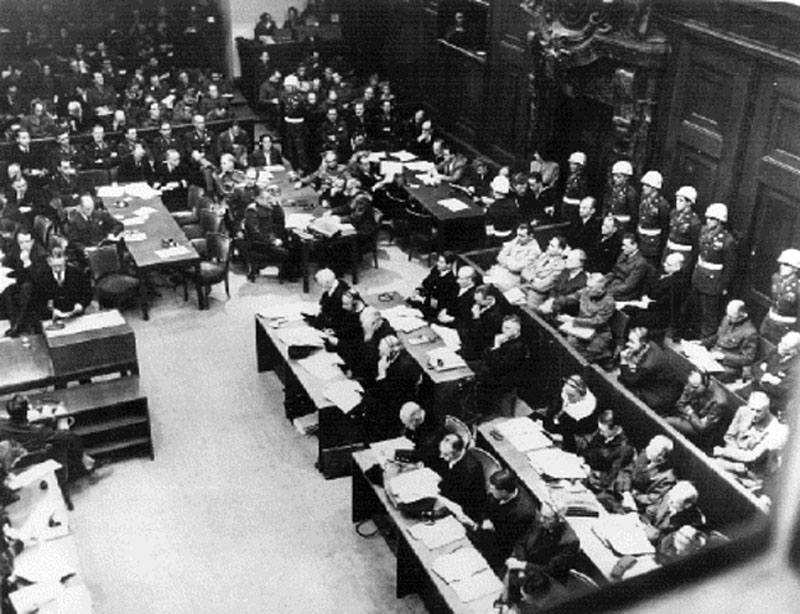 When the two sisters were separated, Christine displayed extremely distressed behavior. She didn’t care about anything or anyone but Léa. When they were assessed by several doctors they were both ruled sane, but psychiatrists later speculated about whether the two sisters suffered from a shared paranoid disorder that essentially merged their two personalities into one.

Christine became woefully depressed and displayed bouts of madness while in prison. She eventually starved herself to death in 1937. Some psychiatrists think that the stronger personality of Christine took over Léa’s, resulting in a dysfunctional relationship that led to the grisly crime.

None of the doctors that examined them found evidence of a sexual relationship. They said Léa looked to Christine as more of a leader & mother. When Léa was released from prison she went to live with her mother in Nantes, France. Léa worked in hotel housekeeping for the rest of her days.

Works inspired by the Papin Sisters

The Papin Sisters’ savage crime inspired several movies, documentaries, and works of literature. The movie Murderous Maids was made based on them, and so was the documentary The Horrible Crime of the Papin Sisters.

The nonfiction book The Crimes of the Papin Sisters was written by Amy Delaney and a couple essays were written about the sisters as well. If you’re really interested in them you can even read a play on them called The Maids, by Jean Genet.