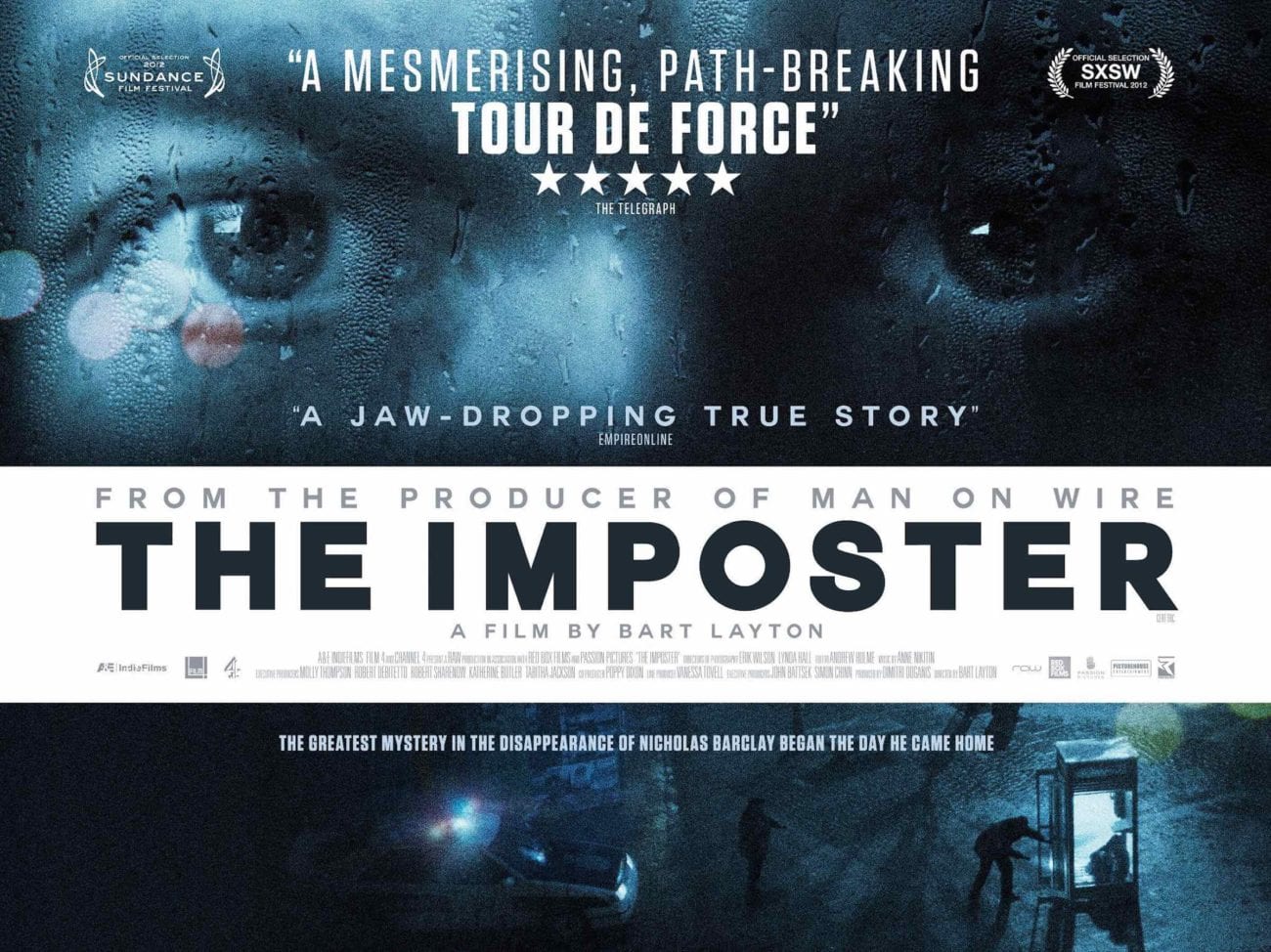 Is Netflix’s ‘The Imposter’ its most terrifying true-crime story yet?

The Netflix documentary The Imposter may be one of the most twisty true crime stories we’ve ever encountered. How could these events even pretend to line up? How many other coverups are happening in order for this story to make any sense? Thankfully, we are here to show off all of the various twists and turns that make up The Imposter. This one is a doozy. 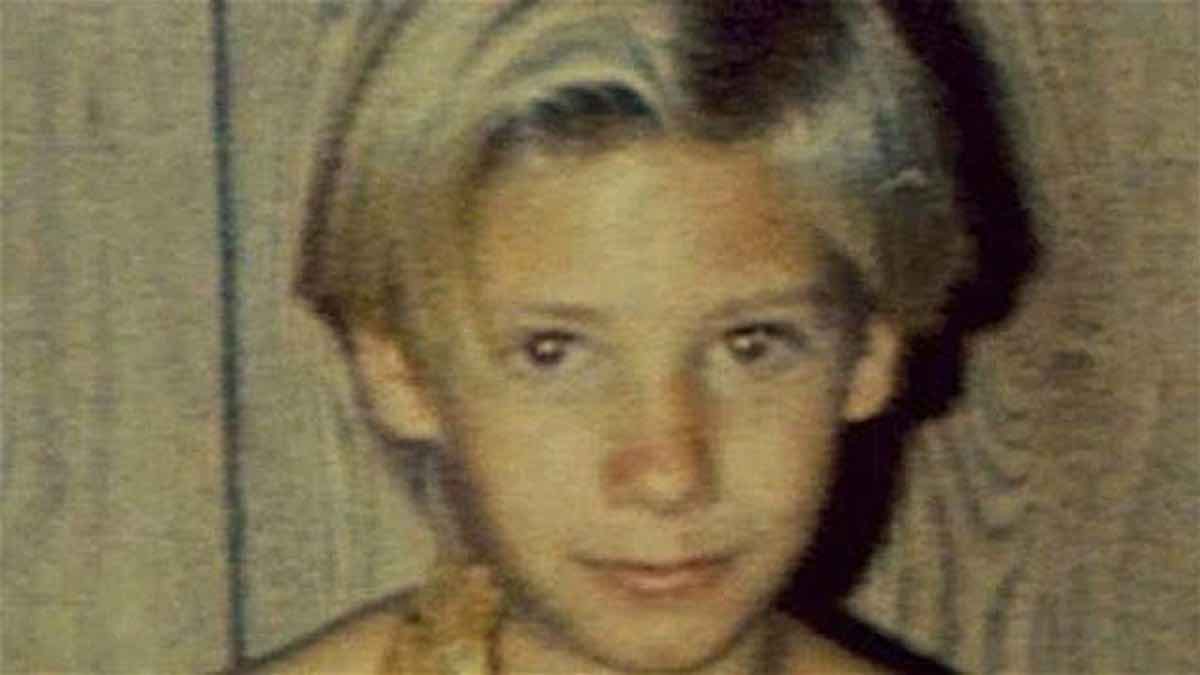 In 1994, blonde-haired, blue-eyed 13-year-old Nicholas Barclay of San Antonio, Texas disappeared after playing basketball with friends. He called his mother and asked her to pick him up, but she was asleep and Nicholas’s older brother refused to wake her.

Nicolas Barclay’s body was never found and Nicholas was presumed dead. The Imposter reminds us that the Barclay family had already mourned the loss of their son before he rose from the dead. 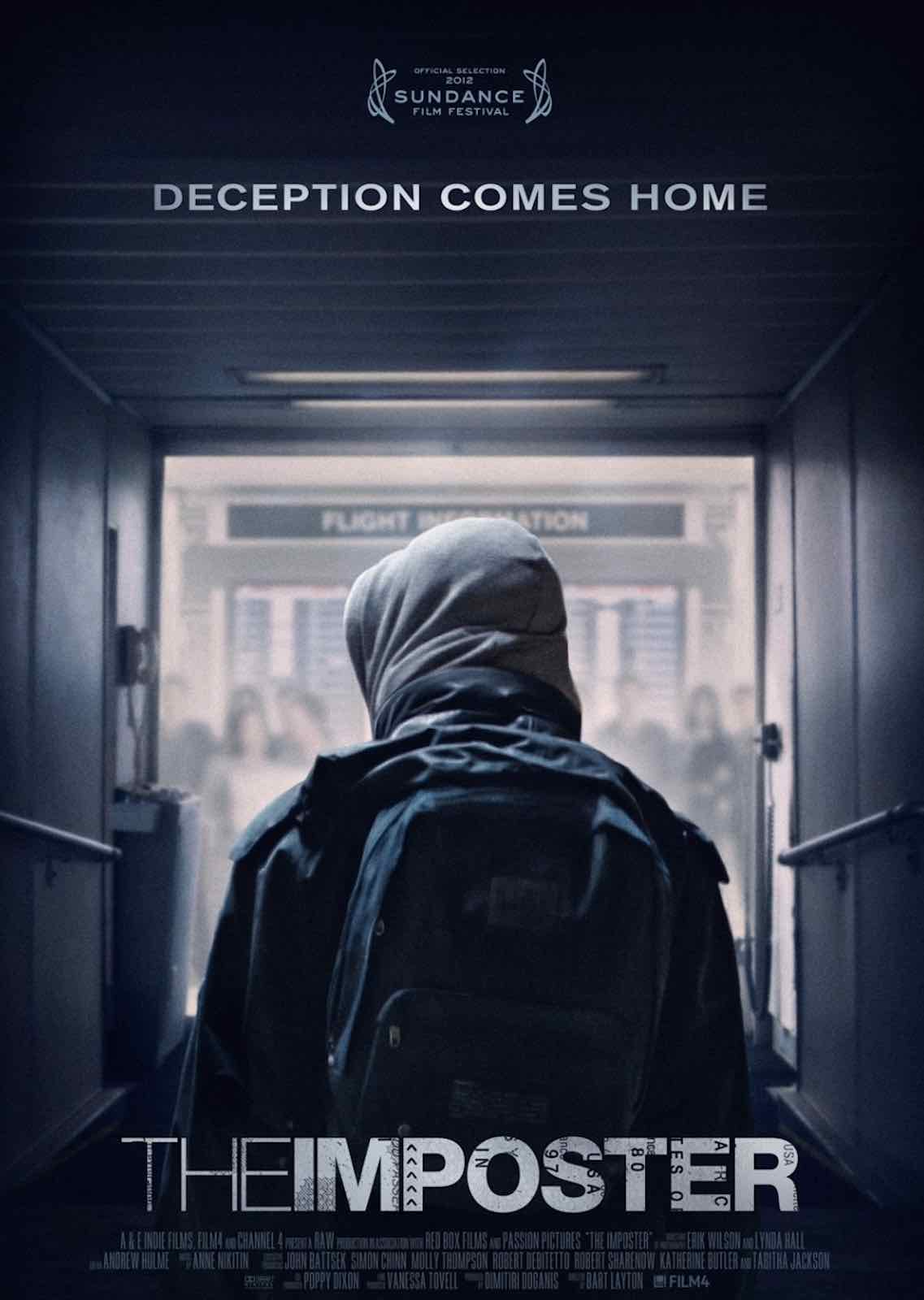 Not quite three years later, the Barclay family received a phone call from law enforcement. In Spain, a young man had been picked up by police and claimed to be Nicholas Barclay. He also claimed to have escaped from a child sex ring and that he had been abused for years. Spanish police contacted San Antonio police.

Nicholas’s family rejoiced as their son had been found. Nicholas’s sister flew to Spain, identified the young man as her brother, and brought him back home to his family. This story would be crazy enough if it stopped here. But this is only the beginning.

With Nicholas having endured all he said he did between 1994 and 1997, it was no surprise to his family that he had changed in the three years that he was gone. Living through years of abuse will change a person. However, the Nicholas that returned to Texas with his sister had changed in unexpected ways.

The new Nicholas had brown eyes, not blue, and his hair had obviously been dyed blonde. He also spoke with a French accent and used European phrasing. While Nicholas’s mom was convinced that this was still her son, other family members were not so sure. Nicholas claimed that his abductors had chemically altered his hair and eye color and that his time abroad had changed his speech. 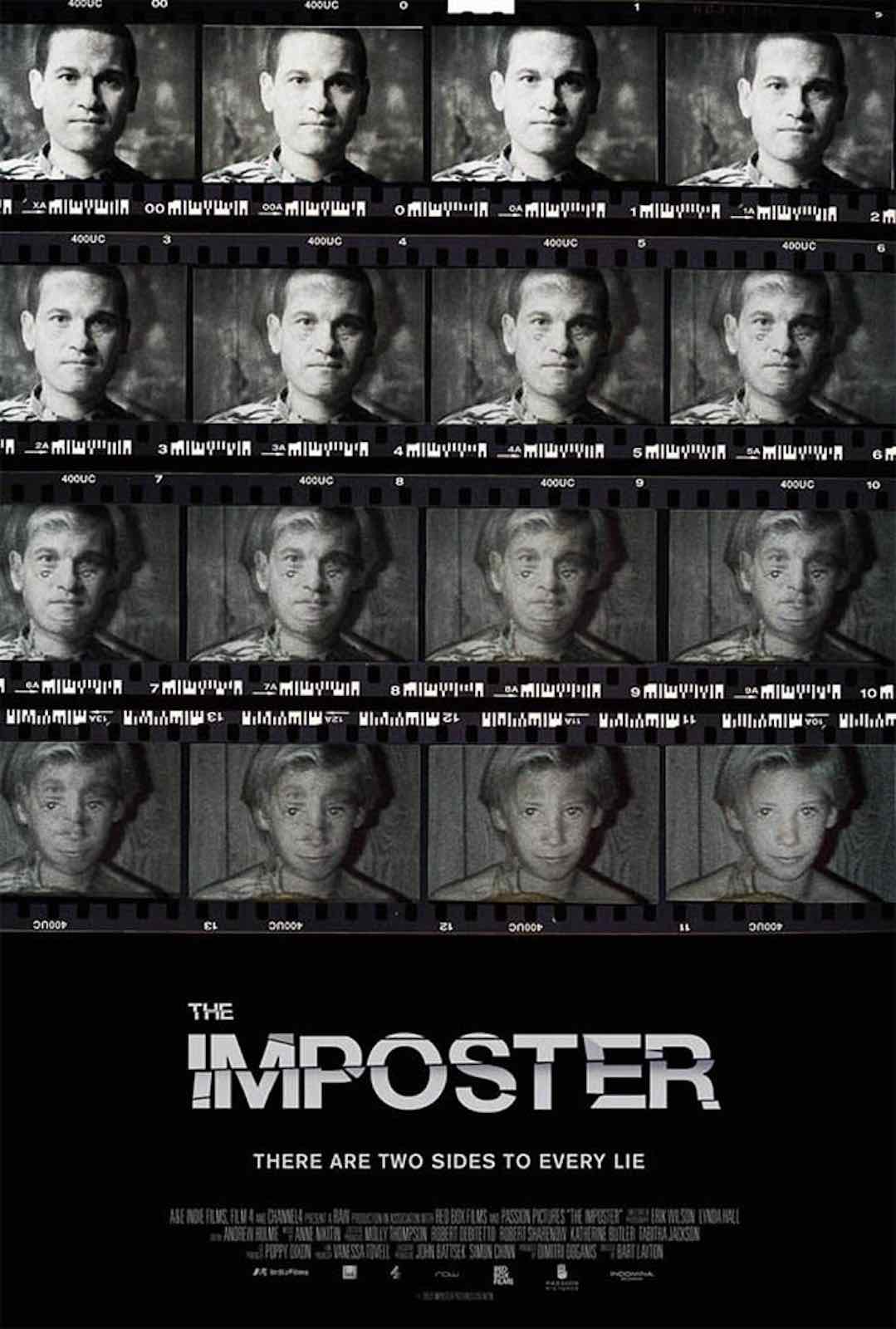 Nicholas refused to offer blood or fingerprints to confirm his identity, despite repeated requests from law enforcement. As The Imposter shows, the FBI finally ended up getting a court order to prove that Nicholas was who he said he was. He was not.

The man claiming to be Nicholas was actually criminal Frédéric Bourdin. 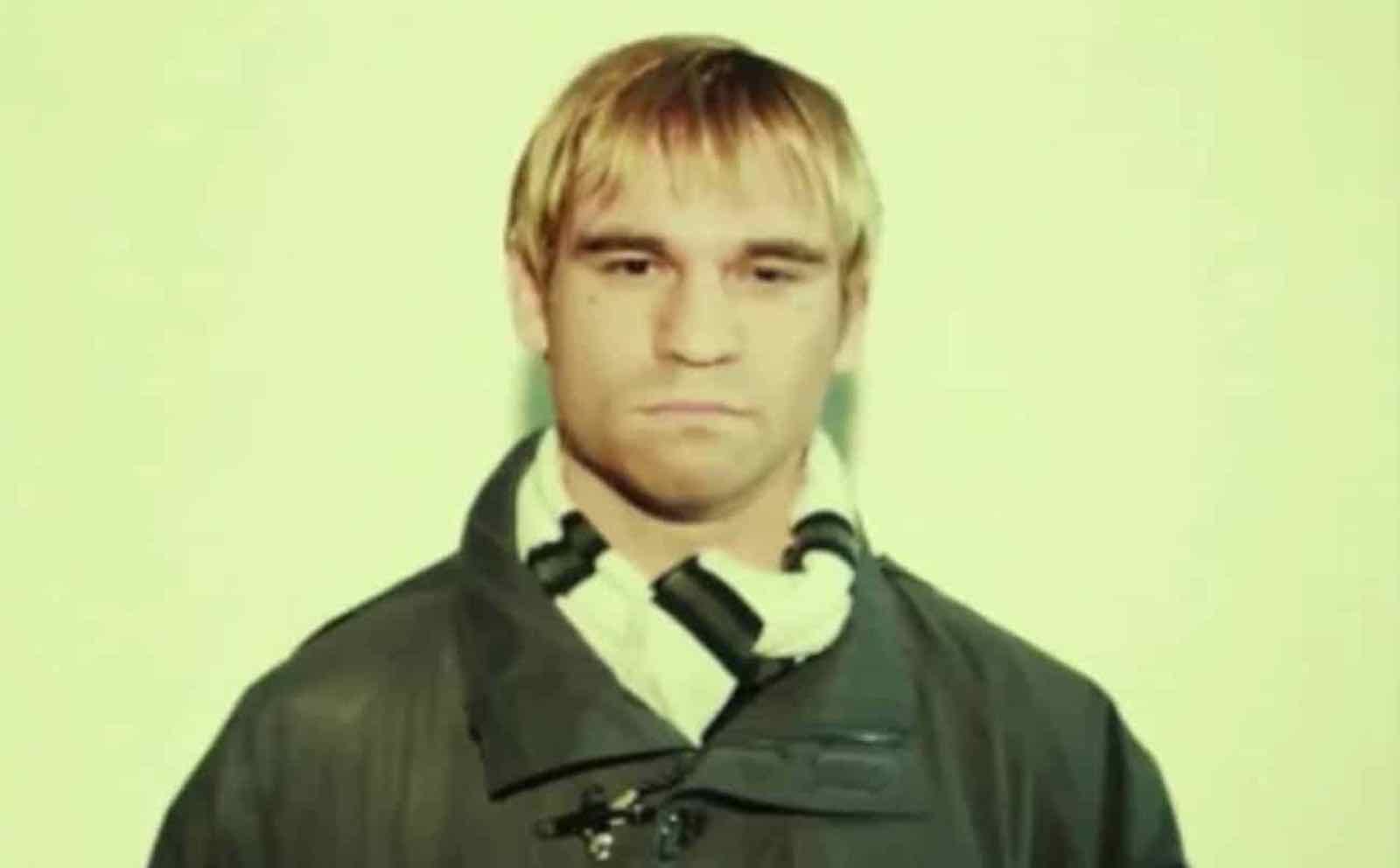 Who is The Imposter?

Frédéric Bourdin turned out to be a 23-year-old French citizen with a criminal history in Europe and a number of aliases. Bourdin pleaded guilty to passport fraud and perjury in 1998, admitting that he had posed as Nicholas after getting the missing boy’s information from a missing child center.

Once his true identity came to light, his story kept changing. Initially, he claimed he had met Nicholas in Spain where he was alive and well. Then he claimed Nicholas was dead after all and he had proof. His last story was that he had never met Nicholas at all and that he actually knew nothing about the case. This is believed to be closest to the truth. 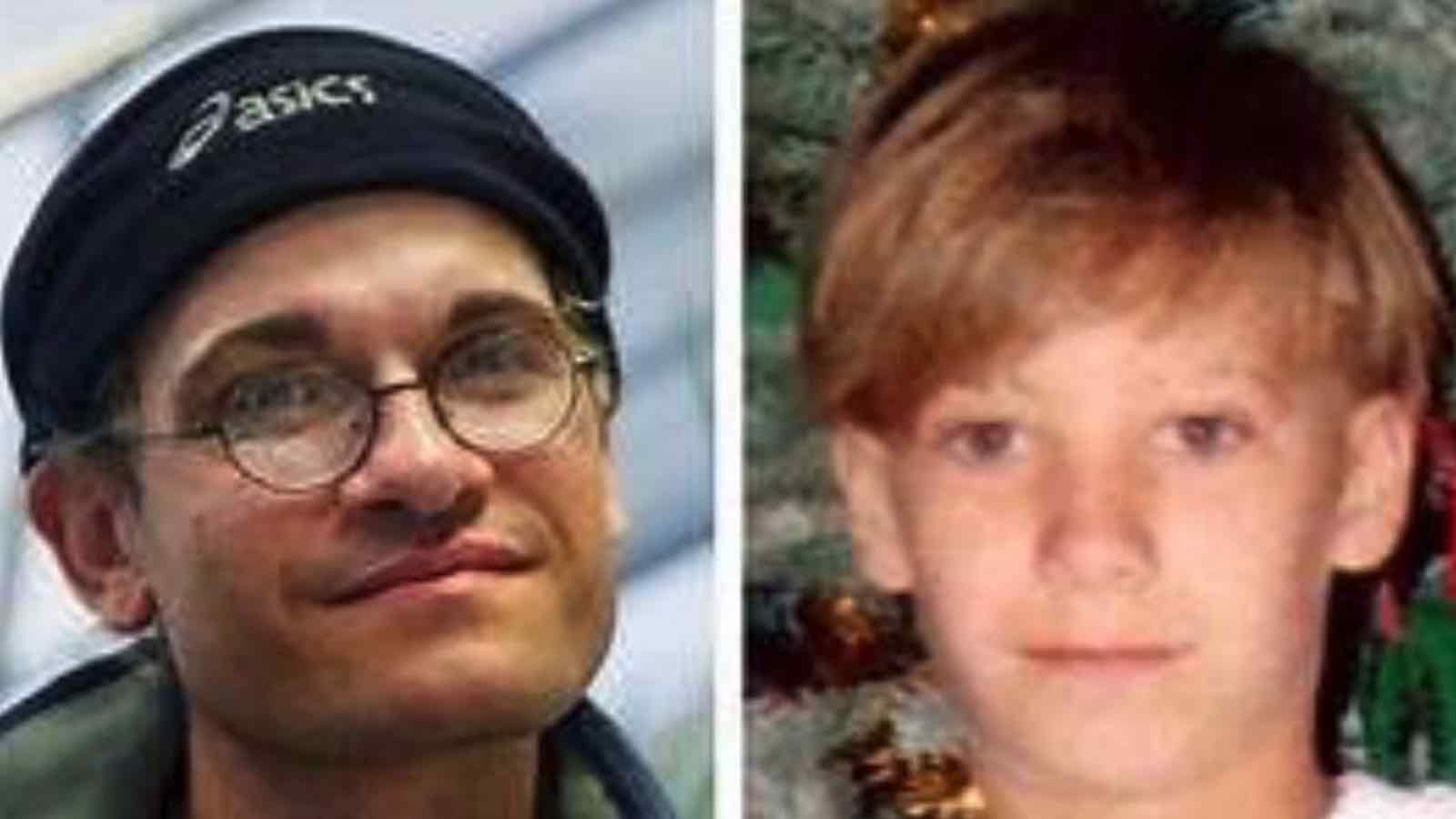 Netflix’s documentary The Imposter flips back and forth between the Barclay family’s emotional interviews regarding the disappearance of Nicholas and Frédéric Bourdin’s borderline gleeful recounting of his con.

Offered without judgment, though we have our own, we’ll get to that later. The Imposter’s director Bart Layton allows the Barclays themselves to recount their experience in Bourdin’s ruthless scam.

Meanwhile, Bourdin’s tone is a reflection of the sociopath he clearly is. He is notably proud of his ability to trick both Spanish and American authorities, as well as the grieving family of Nicholas Barclay. 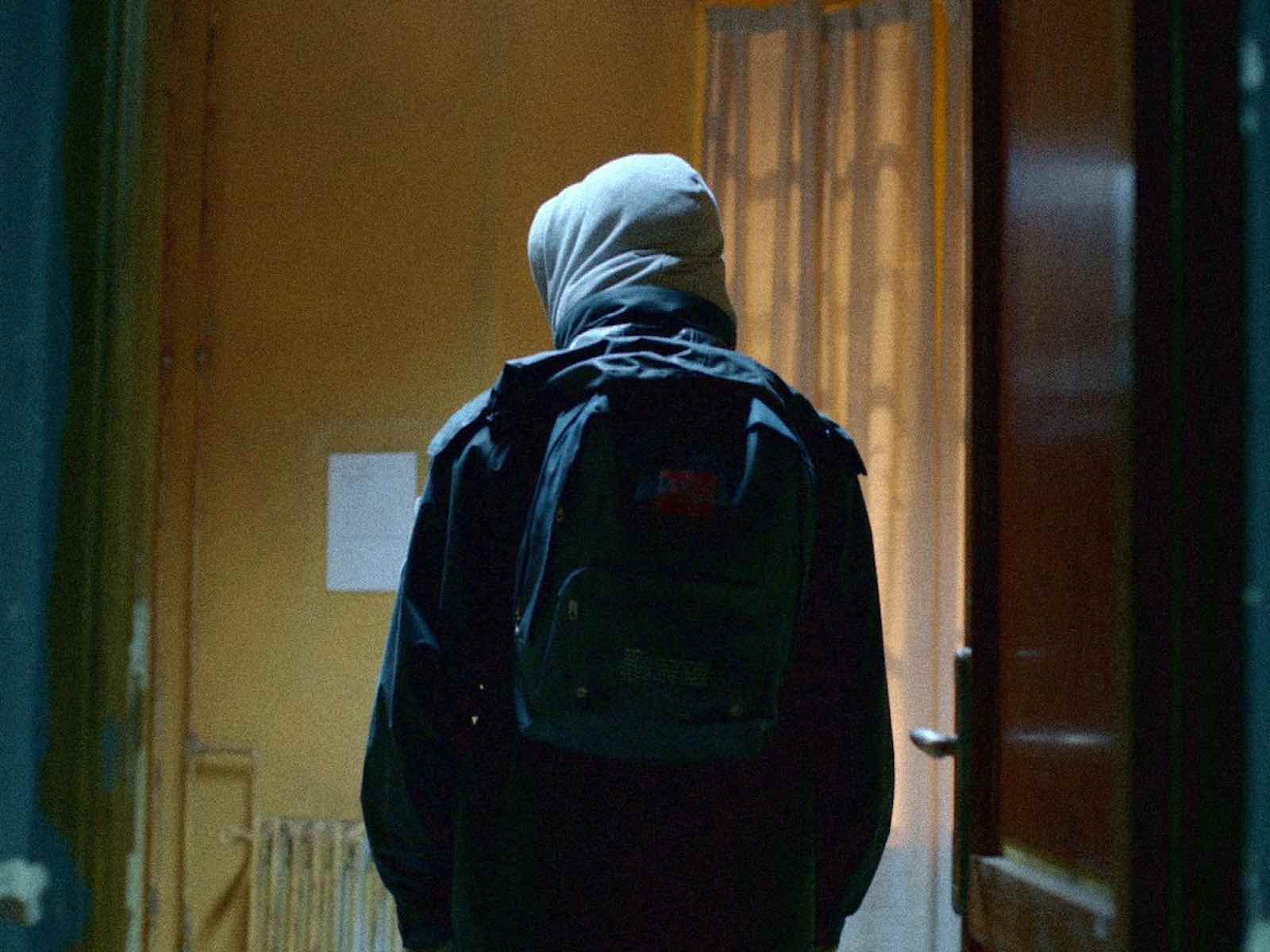 There are so many different riveting twists in The Imposter that make it a must-see for any lover of documentaries and true crime. But even this crazy story still left more to be told. Bourdin was ultimately sentenced to six years in prison, over three times the sentencing guidelines for his crime.

After Bourdin’s identity came to light, police began to investigate Nicholas’s family in his disappearance, namely, his older brother, Jason. Jason had been addicted to drugs before and after Nicholas’s disappearance and ended up dying of a cocaine overdose in 1998, stalling the police’s investigation again. 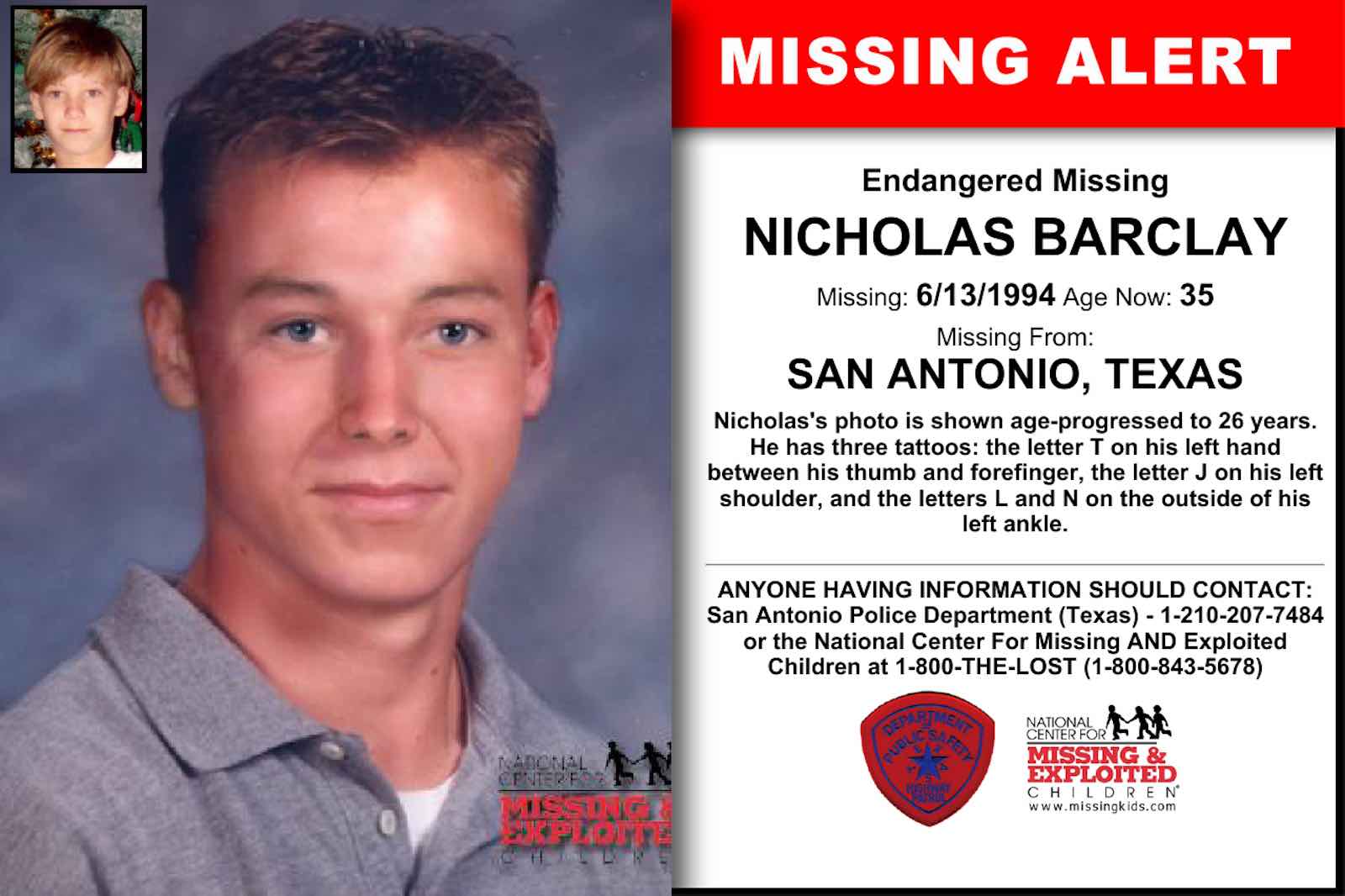 Additionally, Nicholas’s mother, who was addicted to heroin at the time of her son’s disappearance has been polygraphed three separate times in relation to Nicholas’s case. She passed two of the three polygraphs.

The disappearance of Nicholas Barclay is still an open investigation in San Antonio, Texas. He has never been found, and while foul play is suspected, he is still considered missing and endangered.