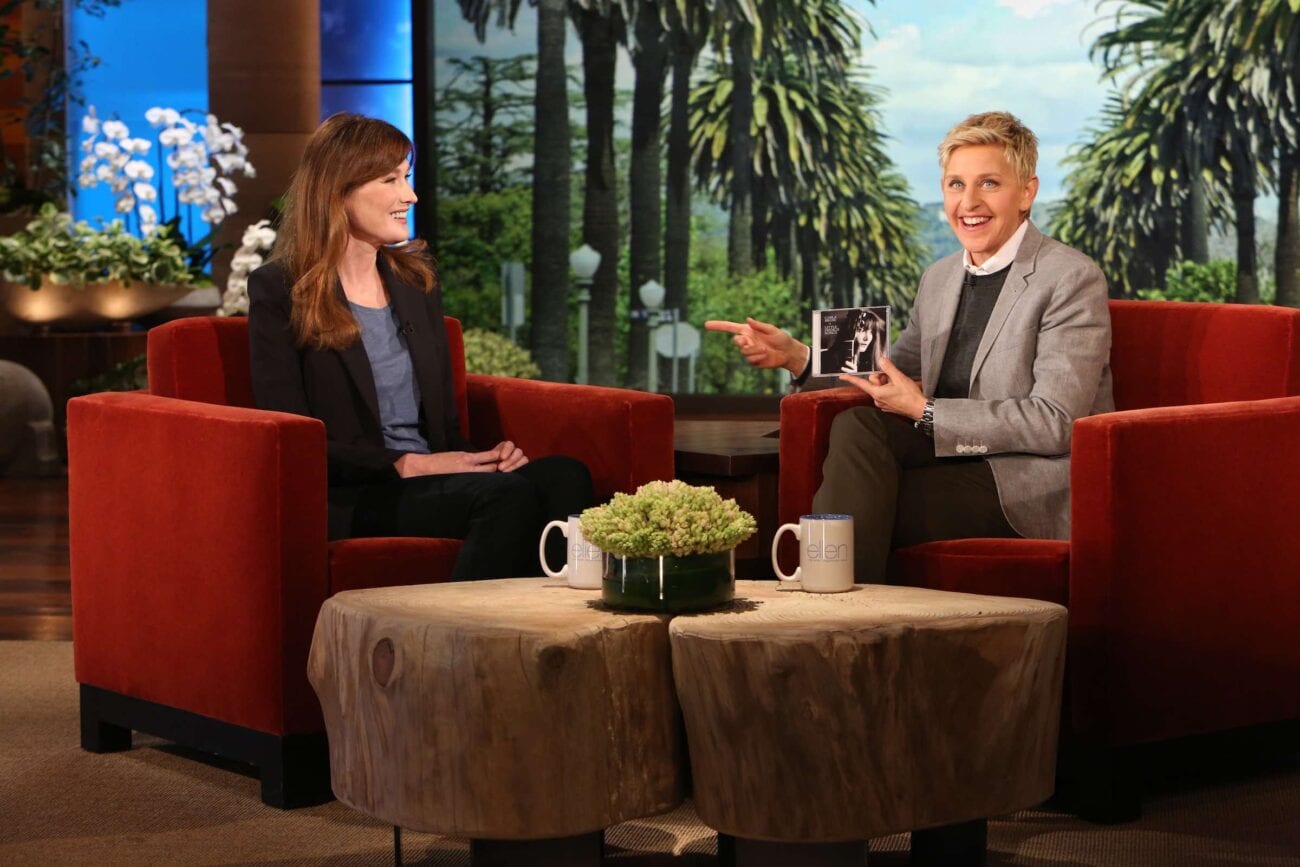 ‘The Ellen DeGeneres Show’ tickets: What it’s like to be in the audience

However, her show is still a popular daytime slot, even in the pandemic, just not as popular as it once was. If you’re curious what it’s like to be part of her live audience for post-pandemic purposes, here’s what we know. 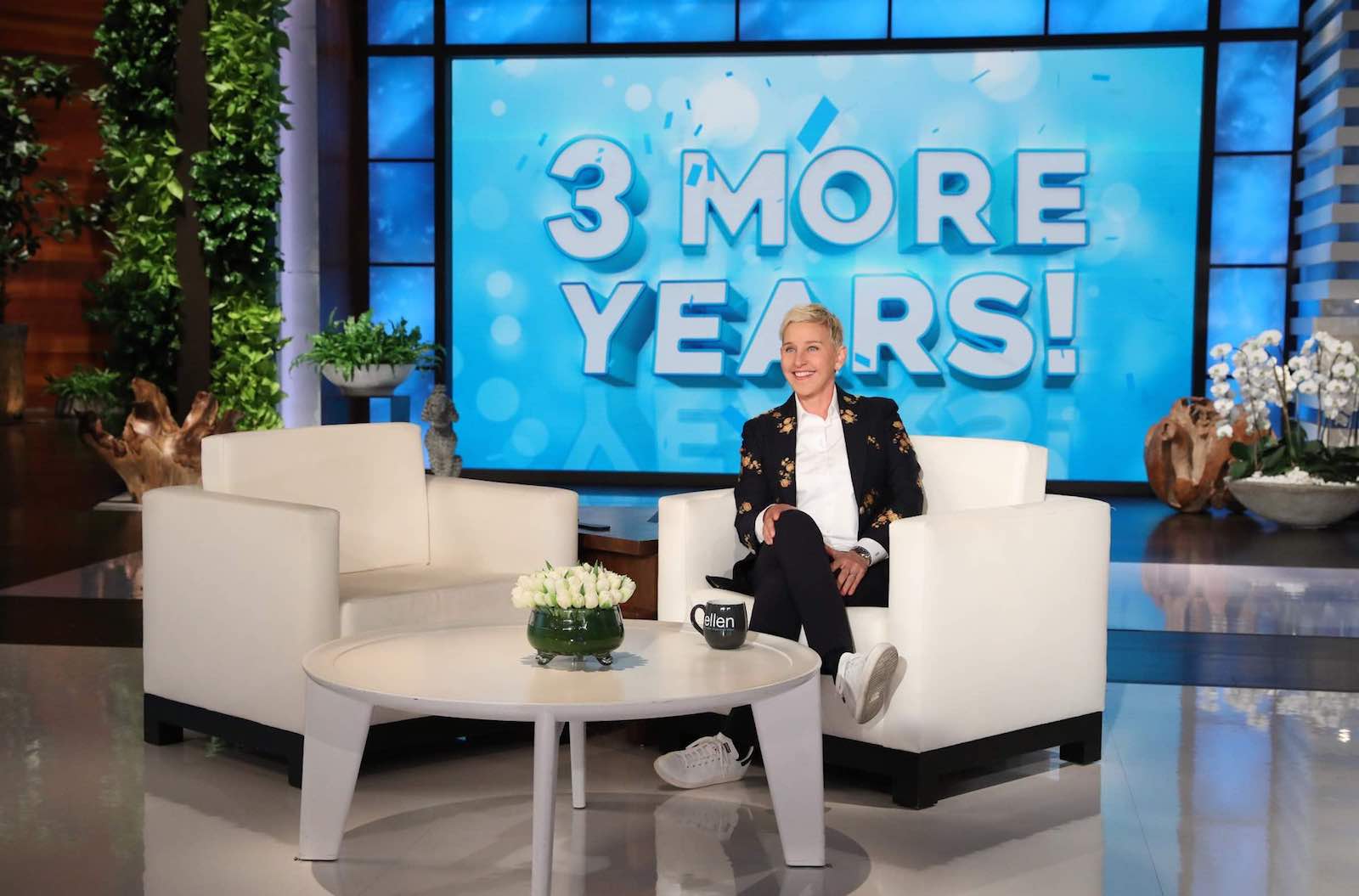 There are a lot of rules

There is a long list of rules if you’re going to be a member of the live audience during filming of The Ellen DeGeneres Show. Most of them make sense, and are likely to be expected as a requirement of any live taping. Such as, no cameras, phones need to be off, no food or drink in the studio, and producers will tell you when to clap.

This is all fairly standard, and while those aren’t the only rules most of them are in the same vein of understandable and logical rules for a situation like this. Some of the rules, however, are a little more surprising. 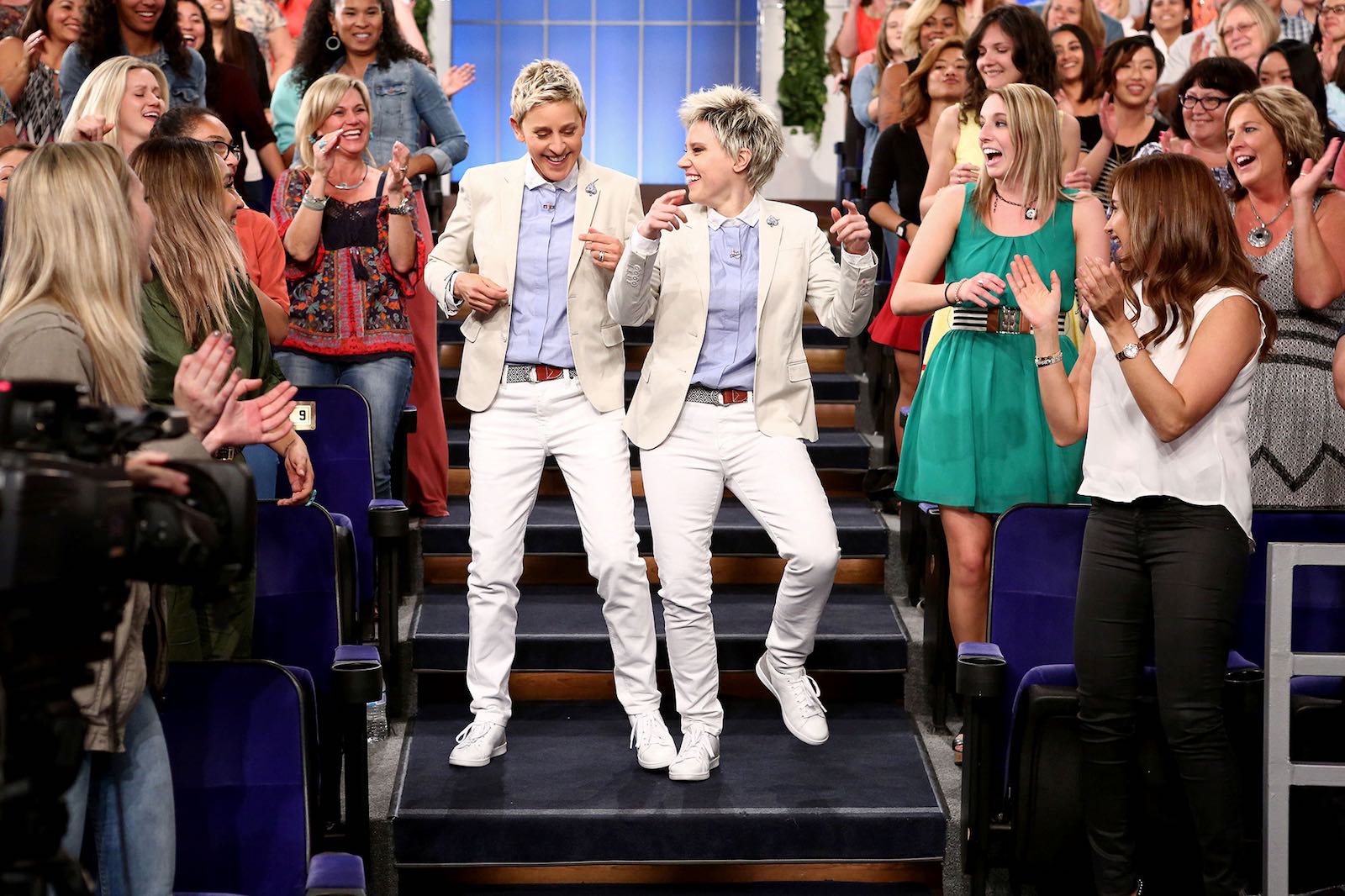 If you’re late or there are too many people in line ahead of you, you may be allowed into the studio, but not into the audience. Some people have reported being let in only to be stuck in the room outside of the set with the gift shop. It’s also the place where those who have standby tickets are told to wait.

It’s rumored DeGeneres will stop by this room sometimes when she has the time, but there’s no guarantee you’ll be seeing any famous faces if you’re stuck in this room. 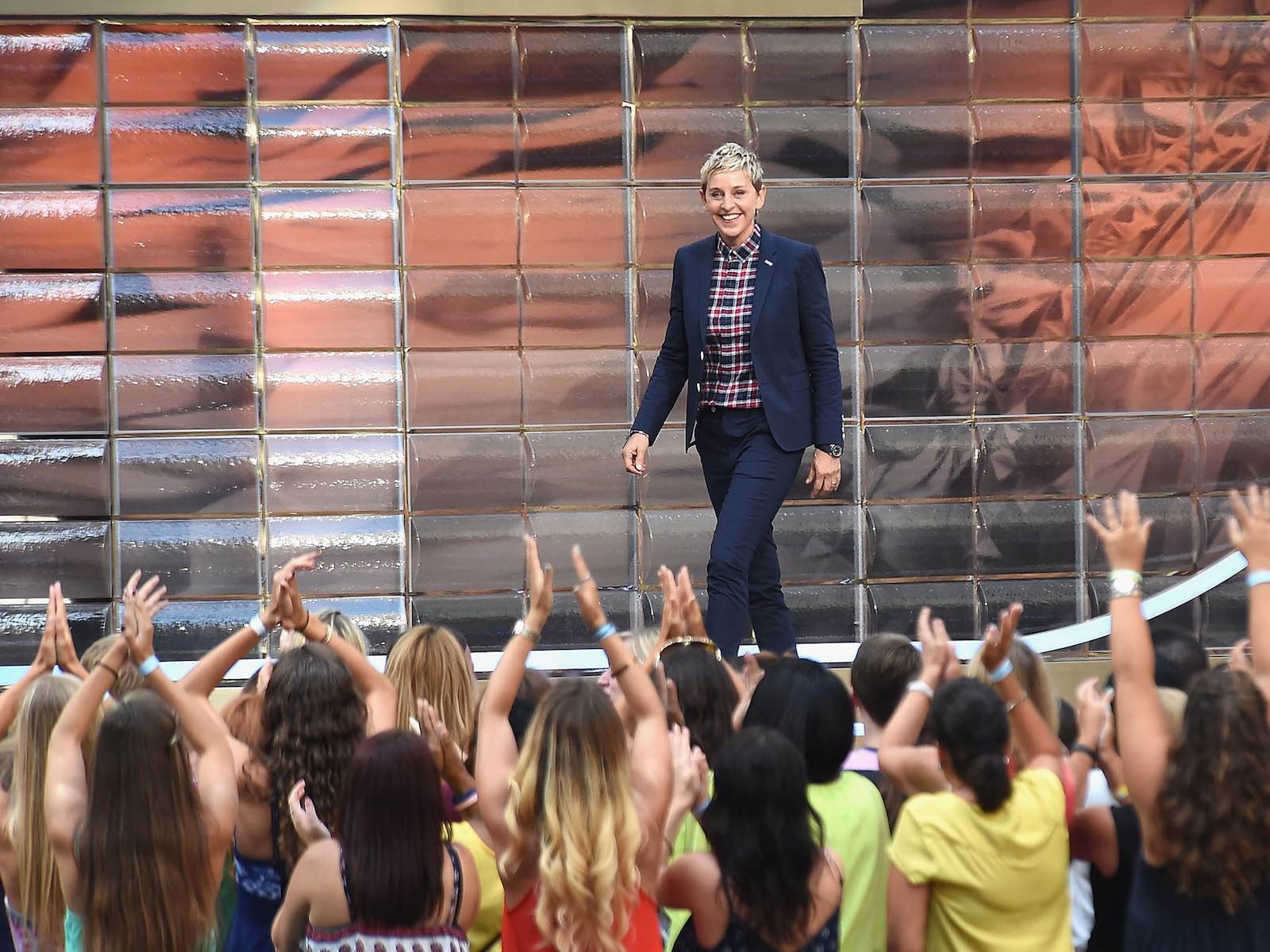 You must dress nicely. This is a somewhat ambiguous statement, but it makes sense. Seeing an audience member in jeans with holes and a stained t-shirt wouldn’t exactly fit your expectations of daytime television. If you break the dress code they will turn you away at the door.

The bigger surprise is you must wear color. Black and white is only allowed if paired with bright exciting colors. While a regular watcher of DeGeneres’s show probably wouldn’t even notice this, it likely adds to the exciting atmosphere the show tries to create. 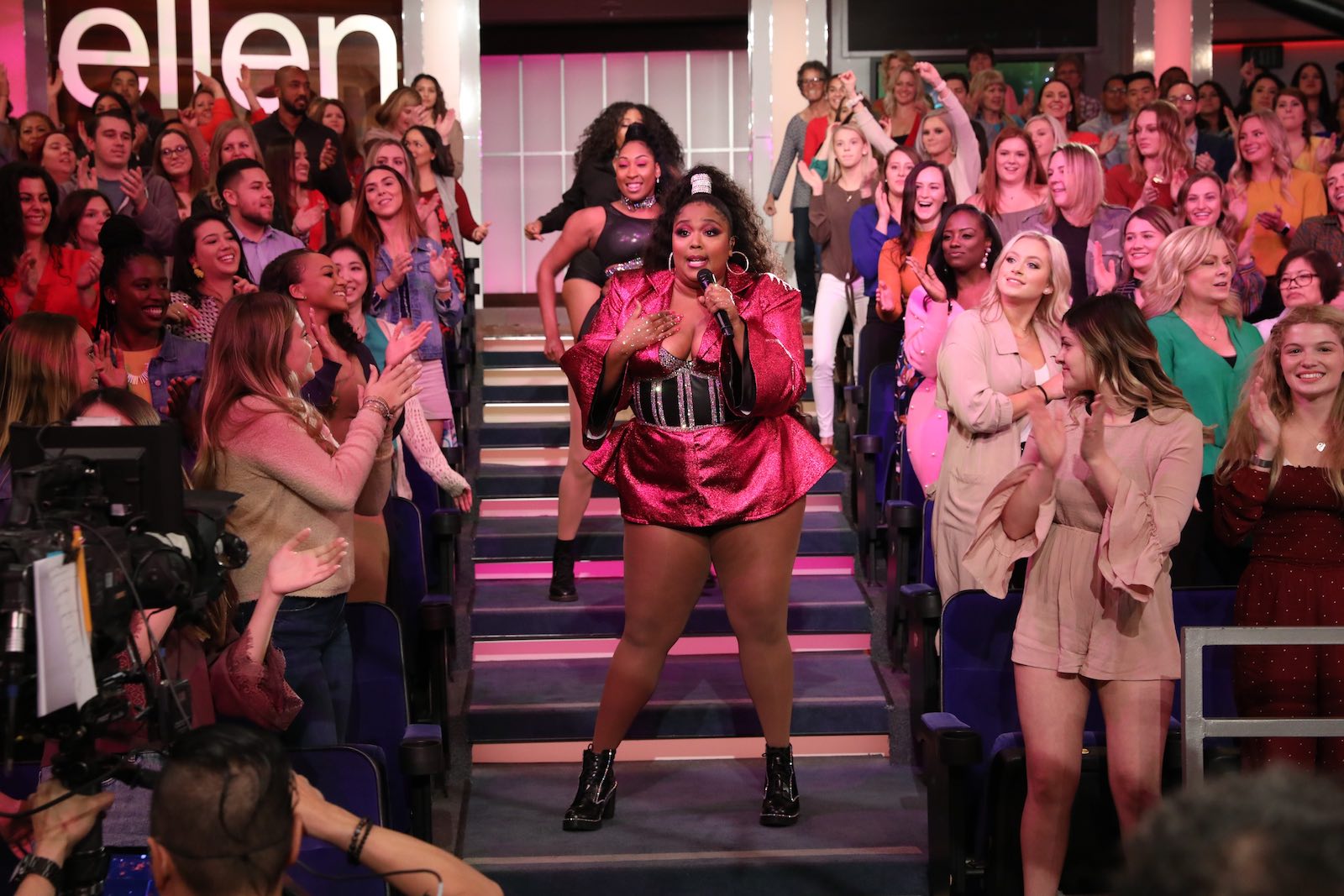 Being a member of the live studio audience is somewhat akin to being an extra on a movie set. You’re told your role is to be excited, happy, and enthusiastic. You’re told when to clap, and as The Ellen DeGeneres Show loves dancing, you’re also told when to dance.

People on set tell the audience when to cheer, when not to, and before taping walk people through how they want the clapping and cheering to be done. 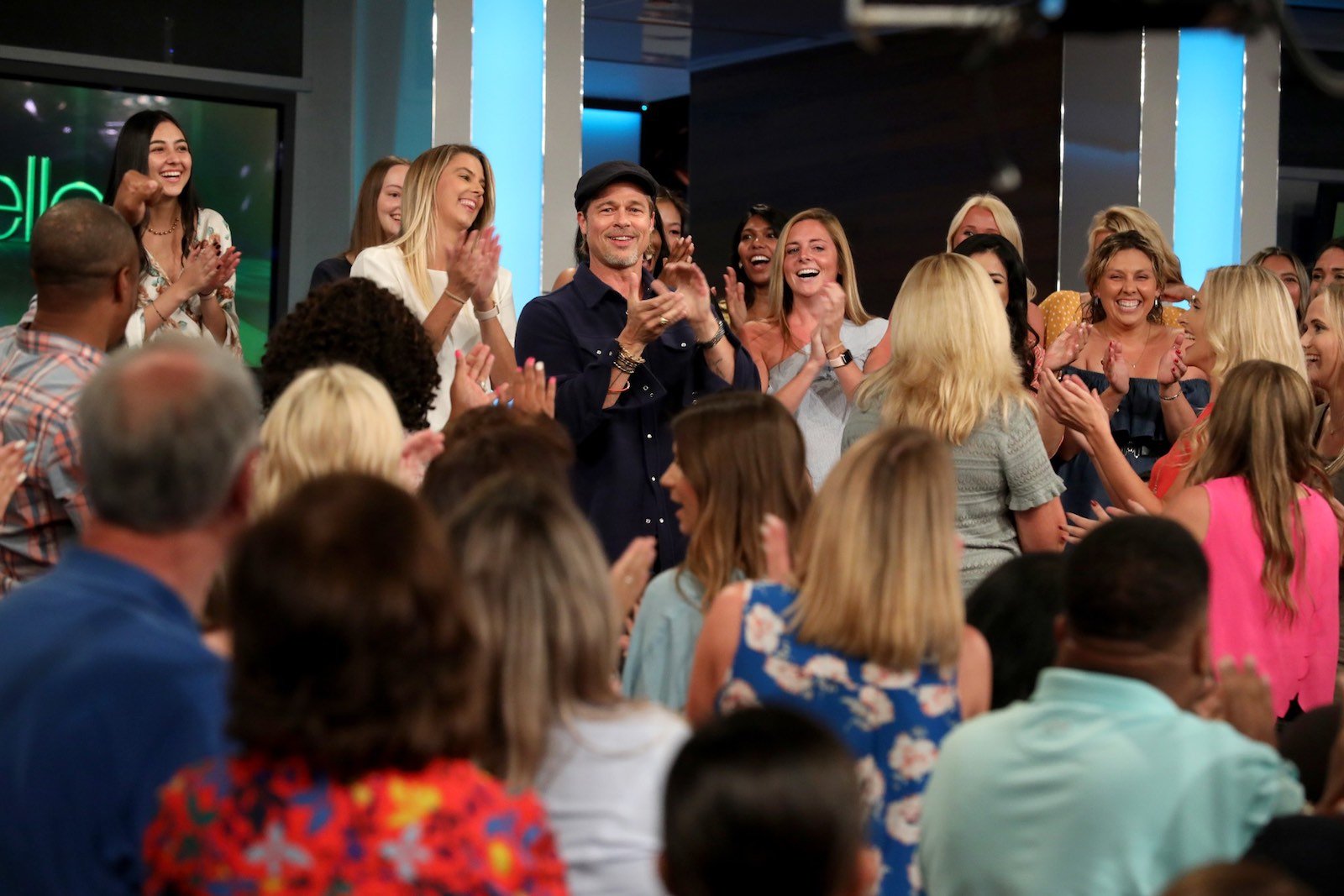 It has also been said that you may not be allowed to sit with the people you came to the show with. Everyone is handed a numbered card and whatever number you get is the seat number you have to sit in.

Now, one would think they hand the cards out in order, but if you’re sitting at the end of an aisle, then your friend might be in the next row. This is likely a tactic to ensure a completely full studio, but it can definitely be a disappointing turn of events if you get separated from your best friend for the experience. 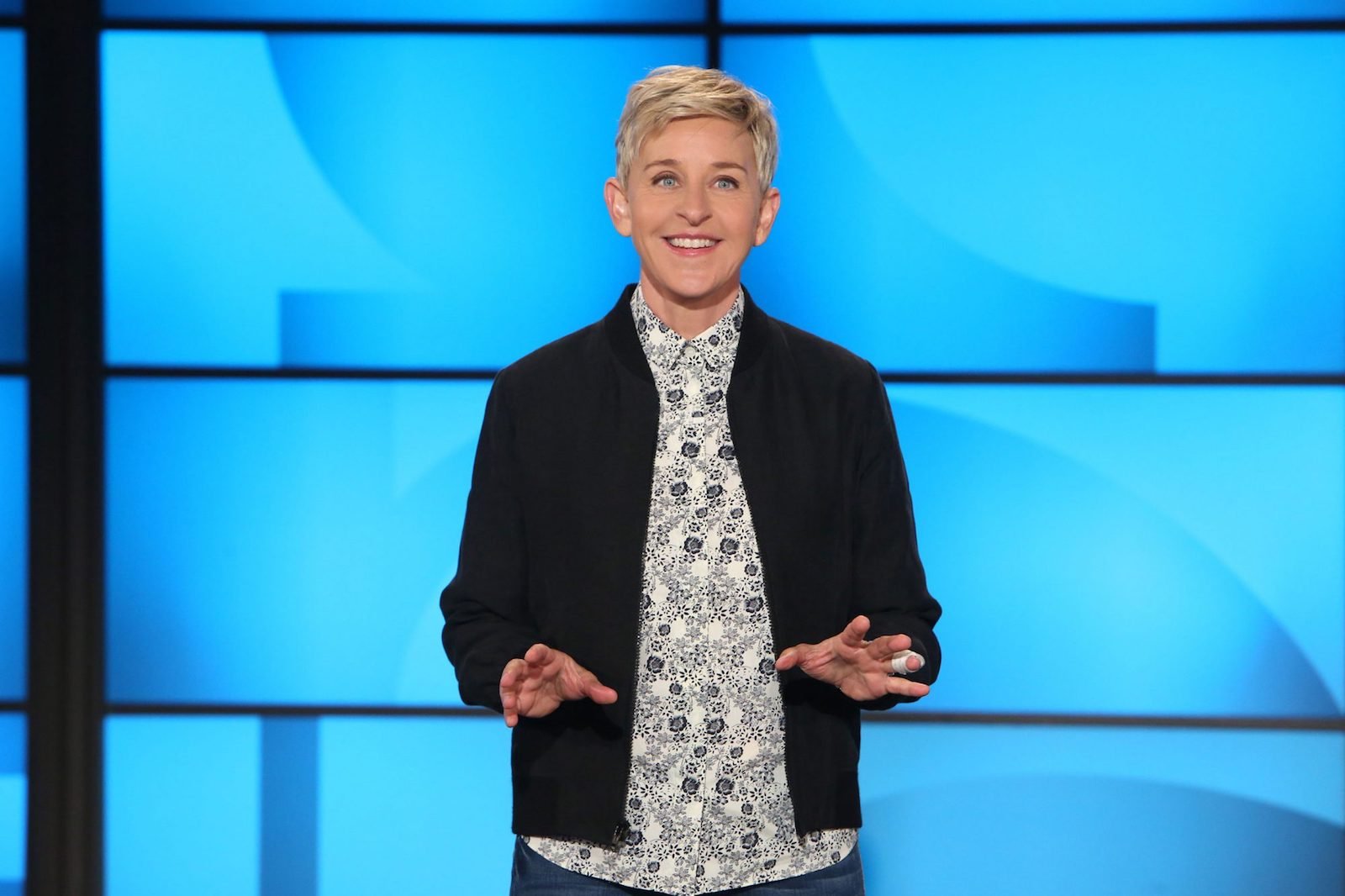 Waiting for a short experience

People who have talked about being in the Ellen DeGeneres audience have all agreed on one thing: there is hours of waiting. You have to show up early in the morning to even have a chance at getting a spot in the audience, and then you’re forced to wait most of the day.

First you wait outside, then you wait inside by the previously mentioned gift shop, and then finally they guide you to your seats. What accounts also agree on is that the experience you spent all day waiting for is a fast paced fifty to sixty minutes which feel over in the blink of an eye.