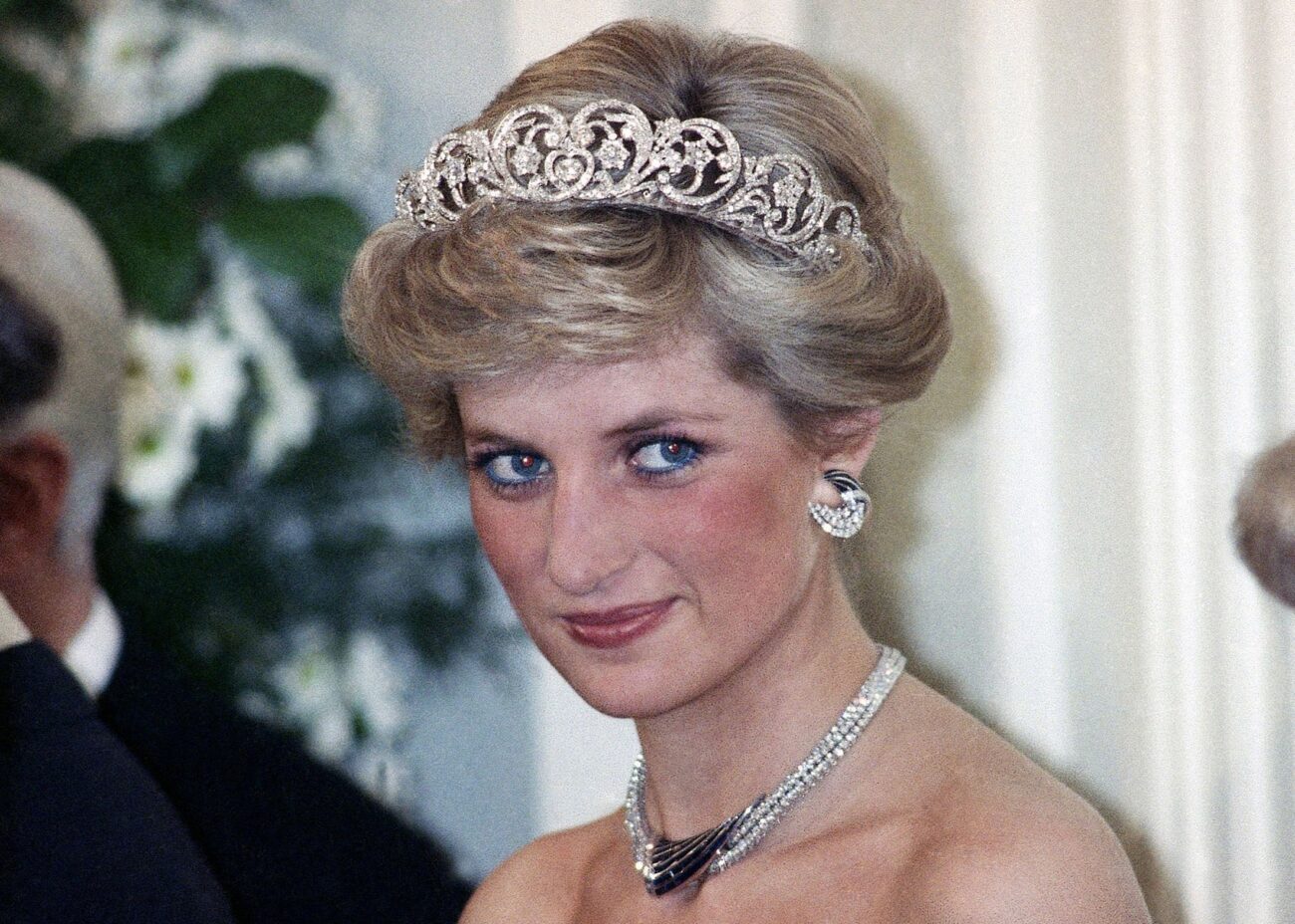 ‘The Crown’: Which actress will play Princess Diana in season 5?

There’s a reason The Crown has been such a successful show since it first premiered on Netflix in 2016. It was created by Peter Morgan who had a vision in terms of creating a realistic depiction of what life is like behind closed doors for the royal family.

Since the first episode aired, The Crown has pulled in awards such as the Golden Globe Award, the Primetime Emmy Award, the Screen Actors Guild award, and the Critics Choice television award. There’s no denying there will be more awards on the way . . . . Especially with The Crown‘s Diana actress joining for season 5. 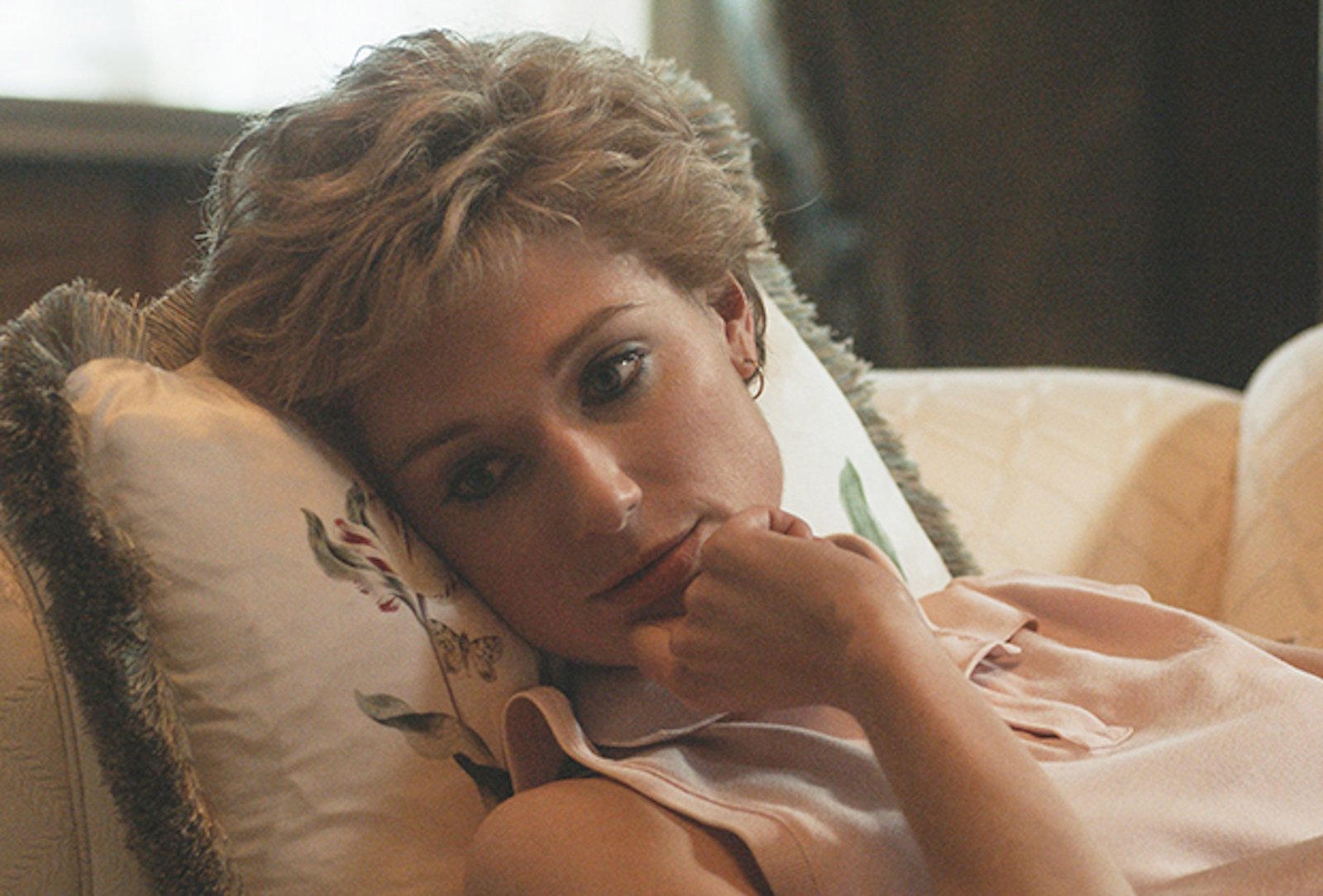 The Crown‘s Diana actress for season 5 will be Elizabeth Debicki. Now that pictures have been released and we have our first look at Debicki in the role of Diana, it’s easy to understand why casting directors knew she was a great choice.

In the past, The Crown‘s Diana actress was Emma Corrin who handled things in season 4. Season 4 covered the portion of Princess Diana’s life when she was marrying a young Prince Charles and dealing with the stress of international notoriety.

Season 4 also covered Diana’s eating disorder, the affair she was embroiled in with James Hewitt, and her reaction to learning about Prince Charles’s affair with Camilla Parker Bowles. It’s exciting to think about what season 5 has in store for the continuation of Princess Diana’s story. 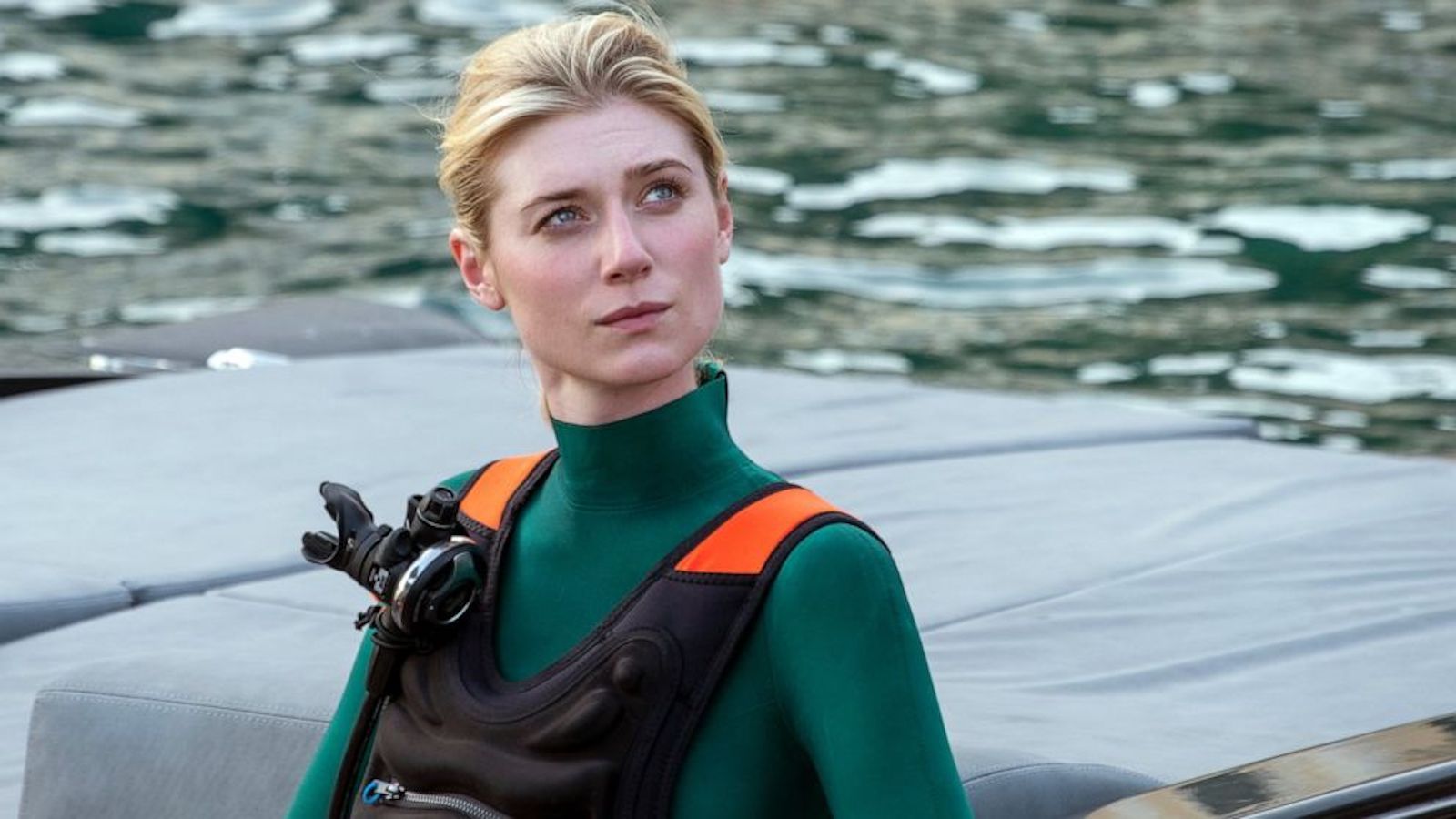 Where else have we seen The Crown‘s Diana actress?

Elizabeth Debicki might be known for being The Crown‘s Diana actress in the new season moving forward, but this isn’t the only time we’ve seen her in front of the camera. One of her biggest roles is Tenet which premiered in 2020 starring John David Washington & Robert Pattinson. The movie’s about a secret agent who takes the weapon of a single word with him in order to present the possibility of World War III.

In order to prevent such a crisis, he time travels and bends the laws of nature to succeed. Debicki also starred in a movie called The Night Manager in 2016. The crime drama is based on a novel of the same name written by John le Carre. An intelligence operative enlists the help of a hotel night porter to spy on a businessman who’s been caught up in criminal activity. Tom Hiddleston & Olivia Colman are part of the cast. 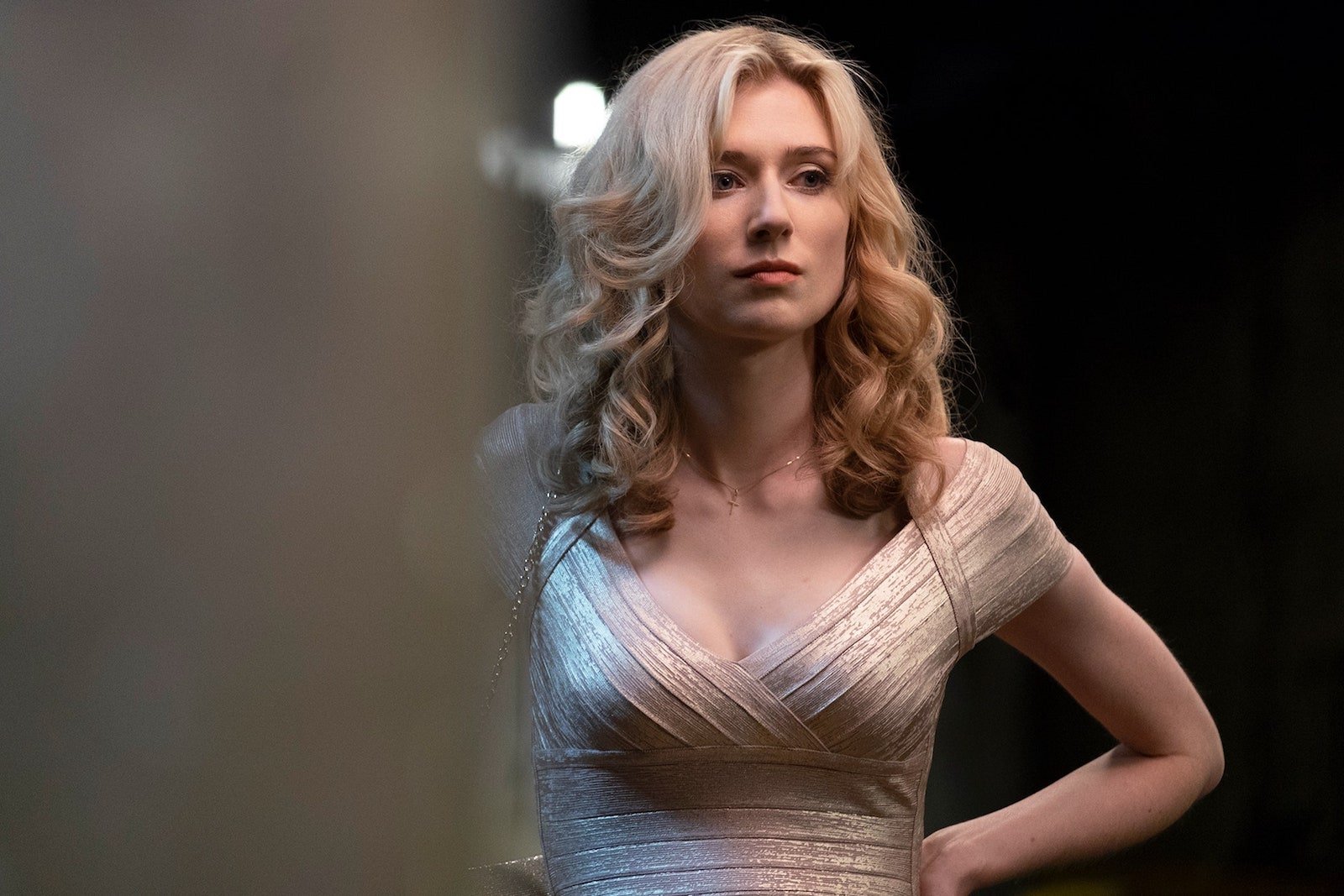 Another movie Debicki starred in is called Widows which premiered in 2018. The crime filler also includes Viola Davis, Liam Neeson, and Michelle Rodriguez. Four widows are left behind after losing their husbands in an explosive armed robbery attempt in the city of Chicago. Instead of being able to peacefully bury their husbands, they’re left with the debt left behind from their husband’s criminal activities.

They must figure out how to handle business in order to save their own lives. The Great Gatsby is another major film starring Debicki. Leonardo DiCaprio & Carey Mulligan are obviously the leads, but Debicki is also part of the cast making the movie so much better to watch with all of her class & elegance. The 2013 movie is based on the classic novel and set in 1922 New York City. 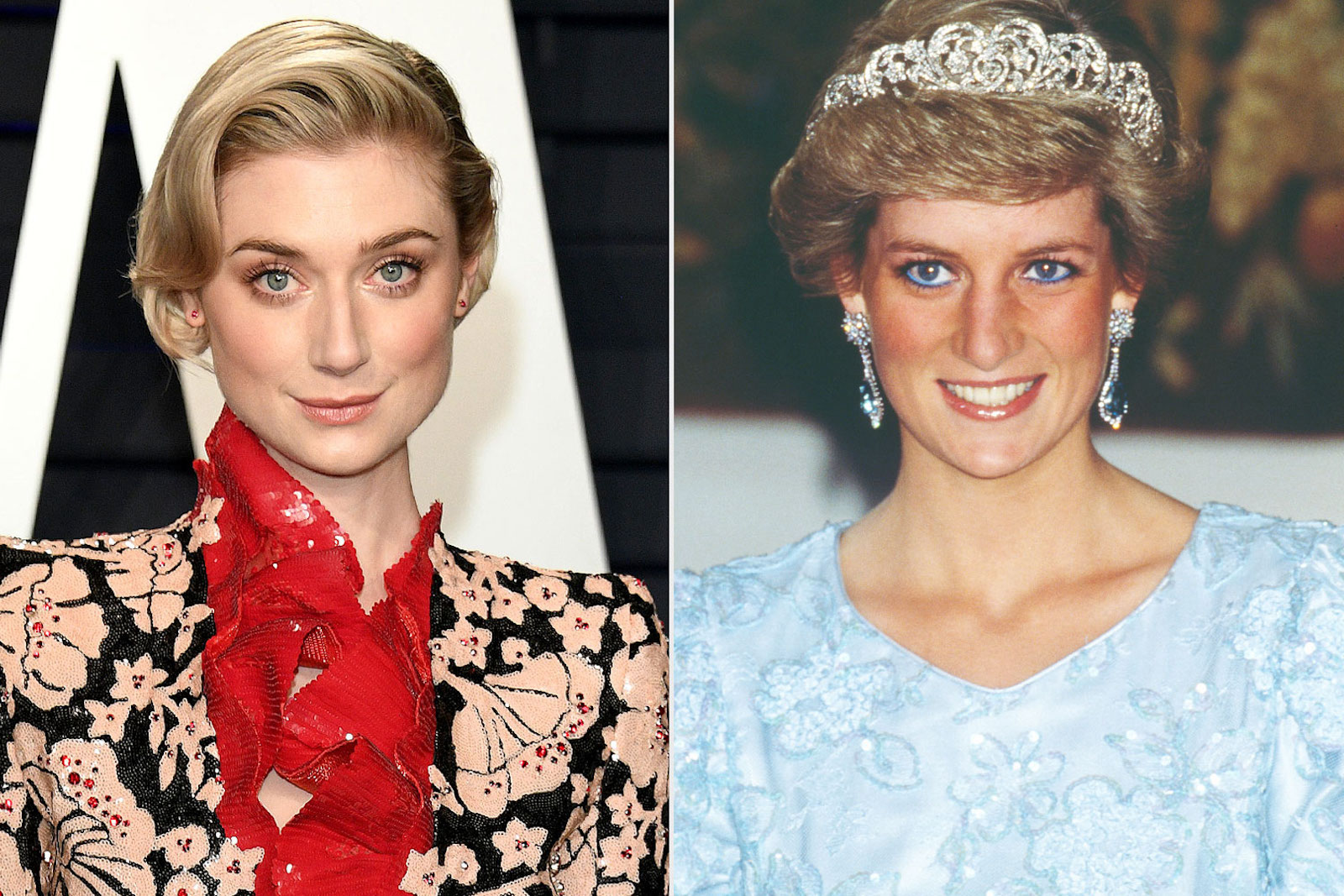 How Elizabeth Debicki feels about Diana

When asked about playing the role of Diana, Elizabeth Debicki had nothing but high remarks to make about the late Princess. She told Manhattan Magazine, “[Diana’s] like a symbol – like a magical person. I’m coming to understand more intimately how she existed and still exists very profoundly and collective consciousness.” Debicki’s able to play the role of someone she looked up to as a child which is a very beautiful thing.