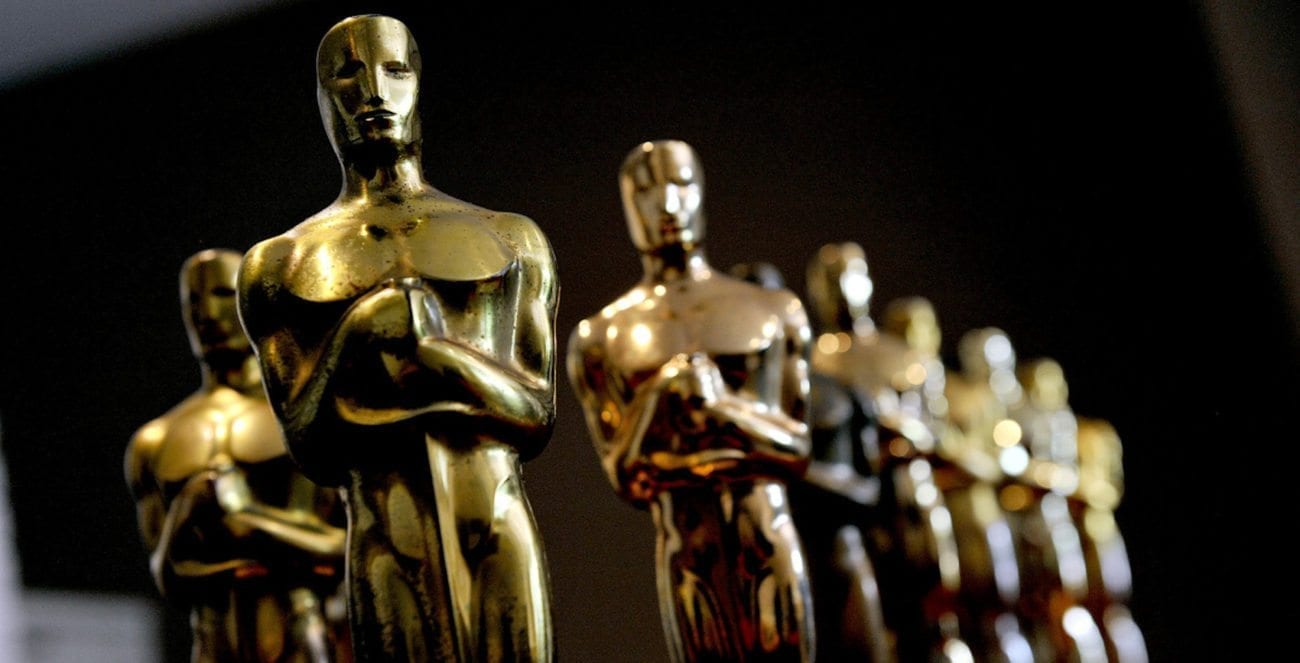 White, male, and old: The Academy voters deciding The Oscars

In just under two months, major figures in the film business will gather in Hollywood to attend the 90th annual Oscars award ceremony. You can place your bets on the night entailing some painfully dull red carpet interviews, fawning acceptance speeches, and the studios with the deepest pockets bagging wins for its actors and filmmakers.

However, we’re not here to discuss the predictability of the Oscars – we already did that in The Truth about Hollywood’s Awards – but instead look at why they are predictable and why we’re a long way off from seeing a diverse slate of nominees for the ninety-year-old event.

The question of diversity has cropped up many times in the Academy’s history. In 2016, critics pointed out no non-white actors were nominated for two years running, leading to a series of anti-whiteout protests and #OscarsSoWhite to trend on Twitter. The Academy attempted to address these issues by promising to expand and diversify its ranks, and as a result in 2017 seven of the twenty acting nominees were from ethnic minority backgrounds, up from the previous record of five. Furthermore, the Best Picture nominations included Moonlight, a film which tells both a black and gay story, while Hidden Figures is both black and feminist.

Award-winning filmmaker Jackie Jorgenson (Headstrong) spoke to Film Daily about why diversity in cinema is so important. “A part of the art of storytelling is to present your audience with a world they know. Even with fantasy, the stories are based in truths we see in our own lives. So we need continue to do better with representing the world around us. It’s not just a black and white or male or female issue. It’s about portraying worlds with all genders, all people of color, all abilities, all ages, all orientations.”

With regards to the Academy, it certainly seemed the record was beginning to change. However, last year representation at the Oscars of Asian and Latino directors & writers remained low and very few women were voted in a non-acting category. Why is this the case? Let’s look at who casts the votes.

Even inside the movie industry, there was intense speculation into the Academy’s composition, as the organization does not publish a member’s list. However, in 2012, the LA Times raised the curtain, turning the spotlight on the 6,000 Academy members in an investigative study. What they discovered explained a lot: the Oscar voter demographic was 94% white and 77% male. Meanwhile, the group had a median age of 62, while people younger than 50 constituted just 14% of the membership.

Jorgenson pointed out: “It’s not that white men are unable to empathize with, and enjoy, stories about other genders or races. But the fact the voters are so heavily white and male is concerning. White people and men alike carry privileges these voters may be unaware of. In doing so, they could perpetuate the status quo instead of bringing light to stories audiences would love.”

Following the study, the Academy did attempt to rectify its “old boys’ club” member pool by inviting more women and minority group members. However, four years later and the efforts only promoted minor change. The LA Times published an update in 2016 revealing 91% of members were white, while 76% were male. This was to be expected. After all, even though the body invited an unprecedented number of new members to join its ranks, 46% of whom were women and 41% people of color, the process is slow because new members make up such a small percentage of the entire constituency.

In answer to these figures, Oscar-nominated filmmaker and Academy member since 1973 Chuck Braverman highlighted, “The Academy has changed dramatically just in the last year, with the admission of a much younger and very diverse input of new members. However, I don’t believe in voting for an Oscar with diversity in mind, but in voting for the best work. I hope there will be more women and minority filmmakers and Academy members, not because they are women or minority, but because they are very talented and good at what they do.”

But while change is occurring and we are starting to see more diversity in gender, sexuality, and race, Variety pointed out the thread runs thin, and even in 2018 the Oscars could be headed for another roadblock.

“With a wider demographic of voters, I believe it could be possible for us to see more representation on the Oscar stage, and then more diverse films on screen,” added Jorgeson. “I am hopeful that we will see change in the years to come, but based on the last 20 years of Oscar history, I unfortunately don’t think it will come quickly. In order for there to be a more diverse group of voters, there needs to be serious changes in how stories are told, and what people are given opportunities to tell them.”