Everything you should know about ‘TharnType’ season 2

TharnType: The Series is a Thai BL drama based on a popular book series written by Mame. Type (Gulf Kanawut Traipipattanapong) and Tharn (Mew Suppasit Jongcheveevat) are both college freshmen who happen to be sharing a dorm room together. Tharn is openly gay and when Type finds out, he completely freaks out.

Much drama ensues, but eventually, the boys end up in a relationship. While certainly not perfect, there is something absolutely adorable about this couple and fans all around the world just can’t get enough. People are crazy about this ‘ship.

As season one of the show concluded in early 2020, there was much speculation around whether the show had a future. The 12th episode ended on a happy note with all story arcs nicely tied up, so it seemed that a second season was unlikely. 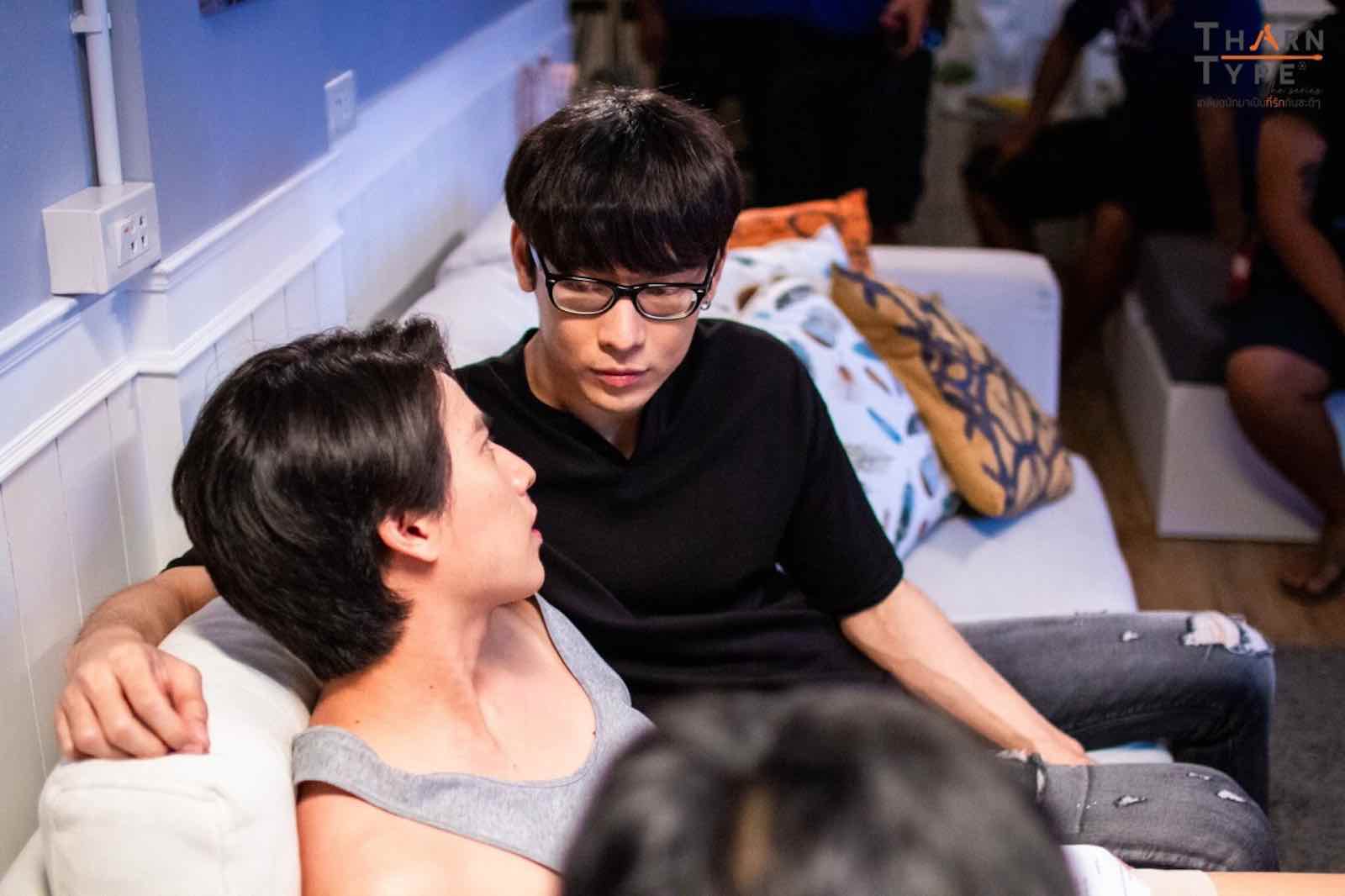 Then, fans were treated to a movie-length special episode that aired in Thailand in movie theaters only, but was later subtitled in English and released to the international community through a paid link on Vimeo.

Like the last episode of season one, the special episode ended on a high note, with no ambiguity about the future of the leading couple, Tharn & Type. Although fans had been screaming for a second season for months, the creators of the show remained silent on the issue. It seemed like that was it for TharnType: The Series. 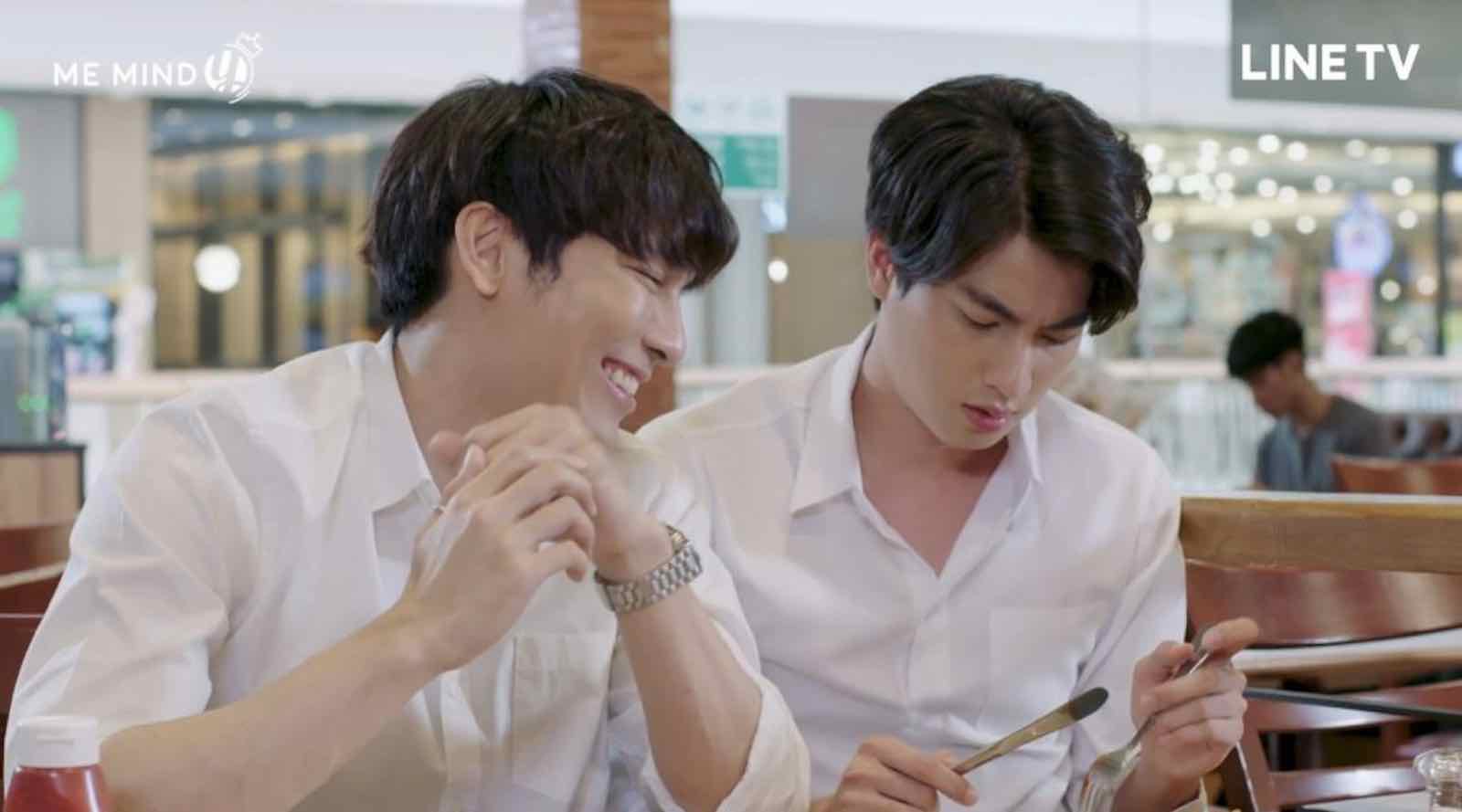 However, at a fan service event last weekend, the creators announced that the show has been picked up for a second season. The announcement sent fans into a frenzy, both in Thailand and all around the world. They took to social media with gusto to share in their delight, and it’s been a TharnType party online ever since.

While many details surrounding the upcoming season are still under lock & key, the creators did release just enough to tease our senses. Here’s everything we know about the second season of TharnType: The Series. 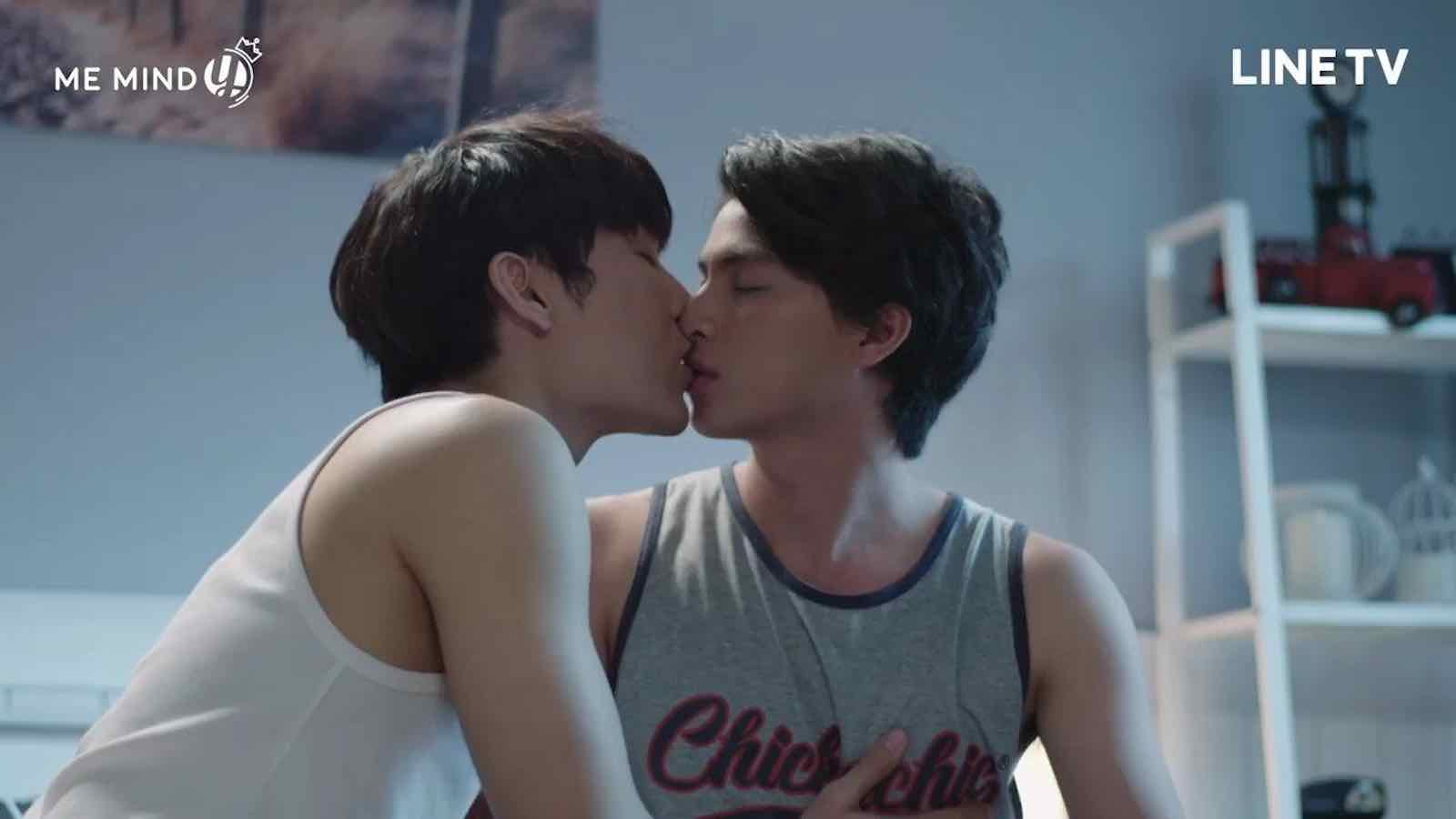 When the announcement dropped in Thailand, the creators of the show also announced that all the cast from season one would be returning for season two. While this is exciting, it also raises some questions. We’re wondering what the full extent of ‘everyone’ actually means.

Clearly Gulf Kanawut Traipipattanapong and Mew Suppasit Jongcheveevat will be returning as Tharn & Type, for without them there would be no show. However, does this mean Lhong (Kaownah Kittipat Kaewcharoen) will be returning in season two? What about Puifai (Eye Siwapohn Langkapin) and her friends? Inquiring minds want to know.

The creators also told fans that they would be casting new characters, as well. They’re not wasting any time! Casting is set to occur quite quickly and is scheduled to take place later in February. 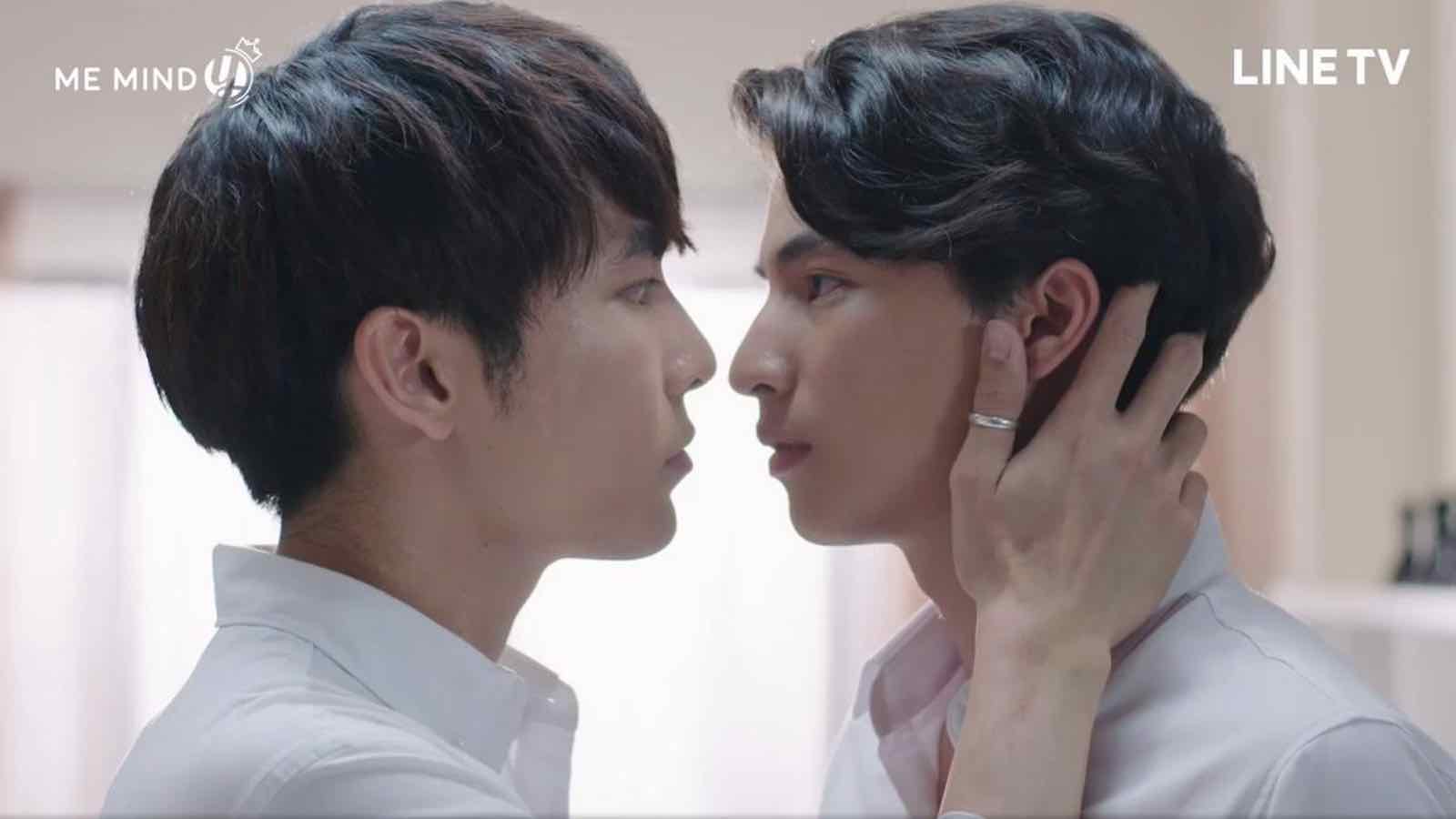 The first season was based on the first two novels in a trilogy series written by Mame. It is expected that the second season will follow the trajectory of the third book. While the books are not available in English yet, there is plenty of spoiler information floating around.

Based on this, if the show follows the book, the story will pick up seven years after season one ends. A younger man develops feelings for Type which causes Tharn to flip out. While they don’t officially break up, Tharn & Type spend some time apart. It seems we’re in for a world of pain. 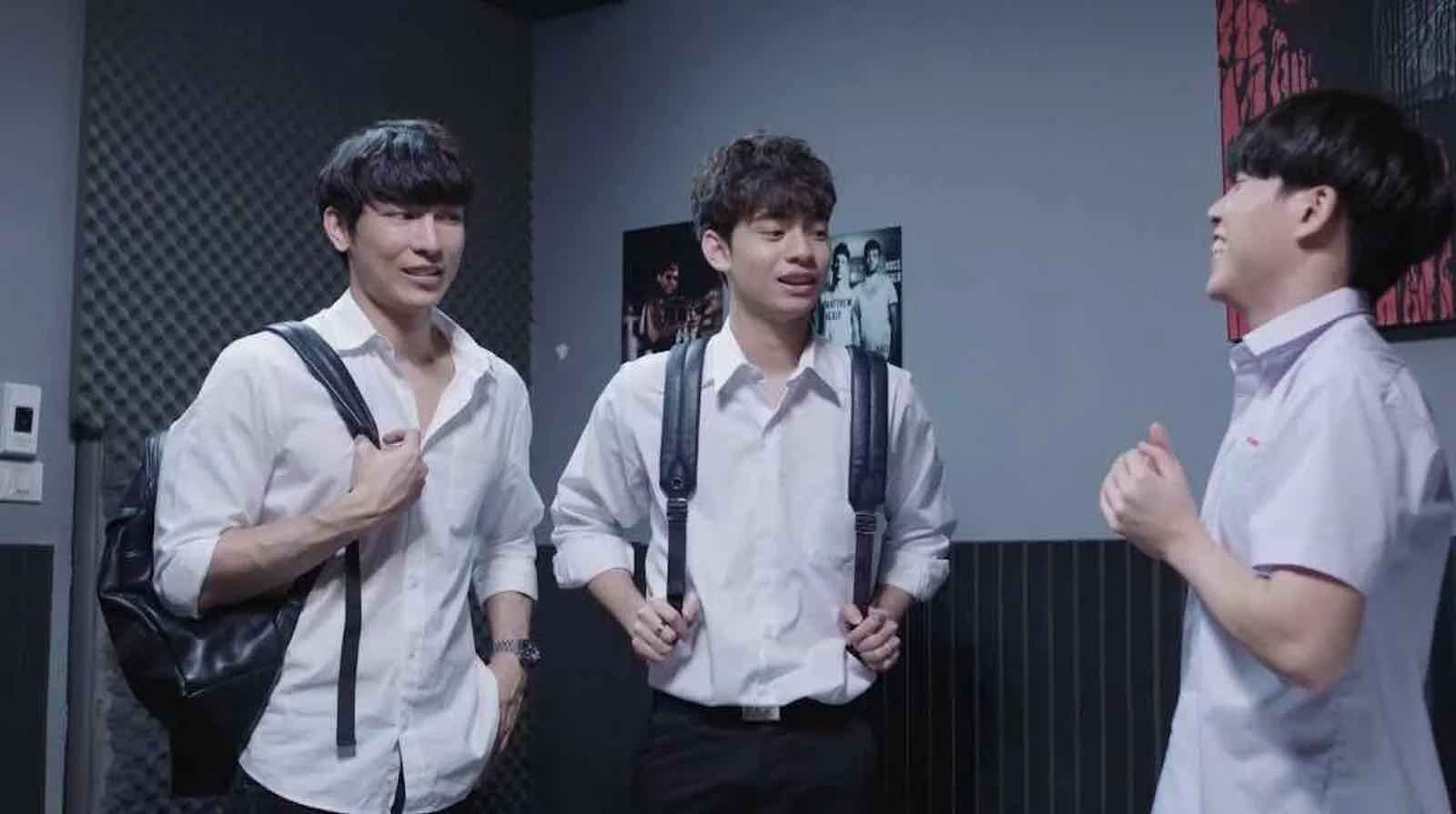 Little else is known at this point. Fans are musing over how closely the show will follow the book. How many new characters will there be? Will Tharn finally develop a harmonious relationship with Type’s dad? Even though we know this definitely doesn’t happen in the book, fans are questioning whether the creators will connect Champ (Boat Napat Sinnakuan) and Techno (Mild Suttinut Uengtrakul) romantically.

We’re going to keep our ears to the ground and we’ll keep you updated as more information becomes available. In the meantime, why don’t you tell us, what do you hope for Tharn and Type in season two? If you’re still yearning for more TharnType content, check out our collection of MewGulf’s best moments together.

Still not satisfied and craving more TharnType content? Here’s the latest on season 2 of TharnType: The Series and the highly anticipated cast.