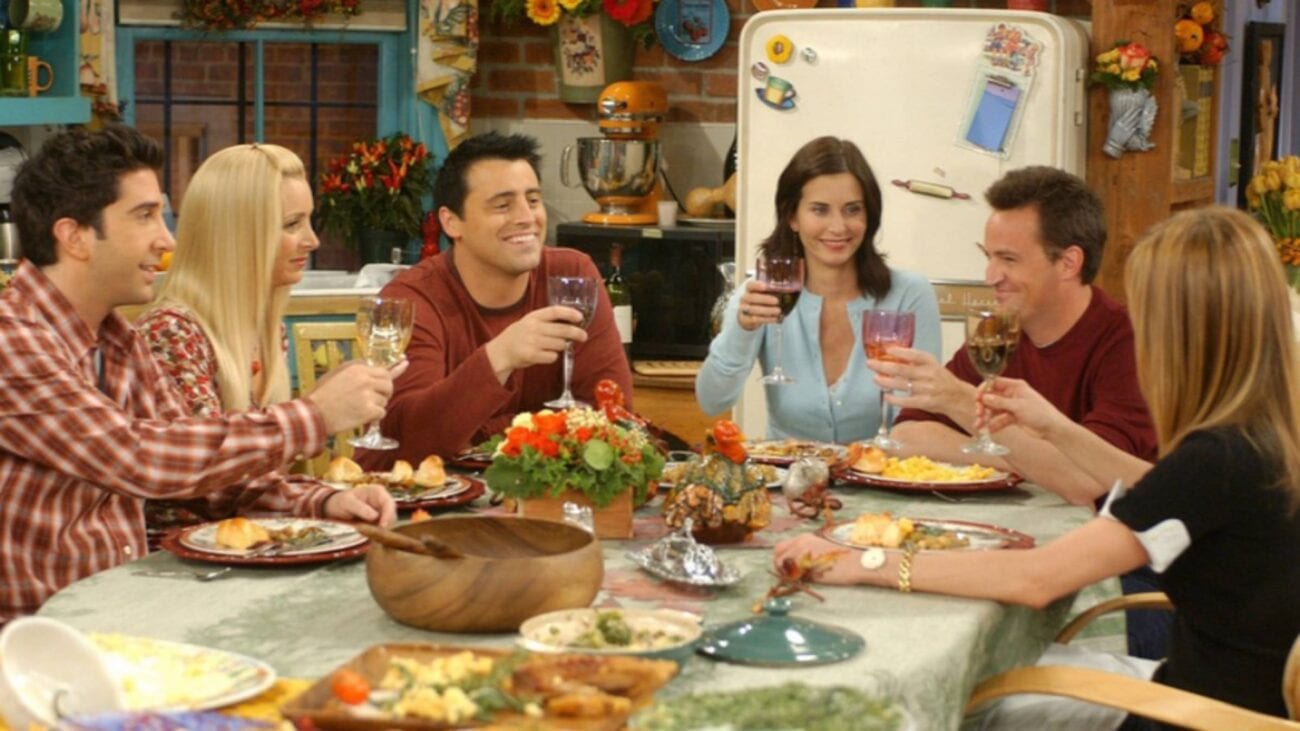 In the spirit of Thanksgiving, we’ve made a list of the top sitcom Thanksgiving episodes for your streaming pleasure. Filled with moments of chaos, great food, and family fun, these are our favorite sitcom episodes to enjoy this holiday season. 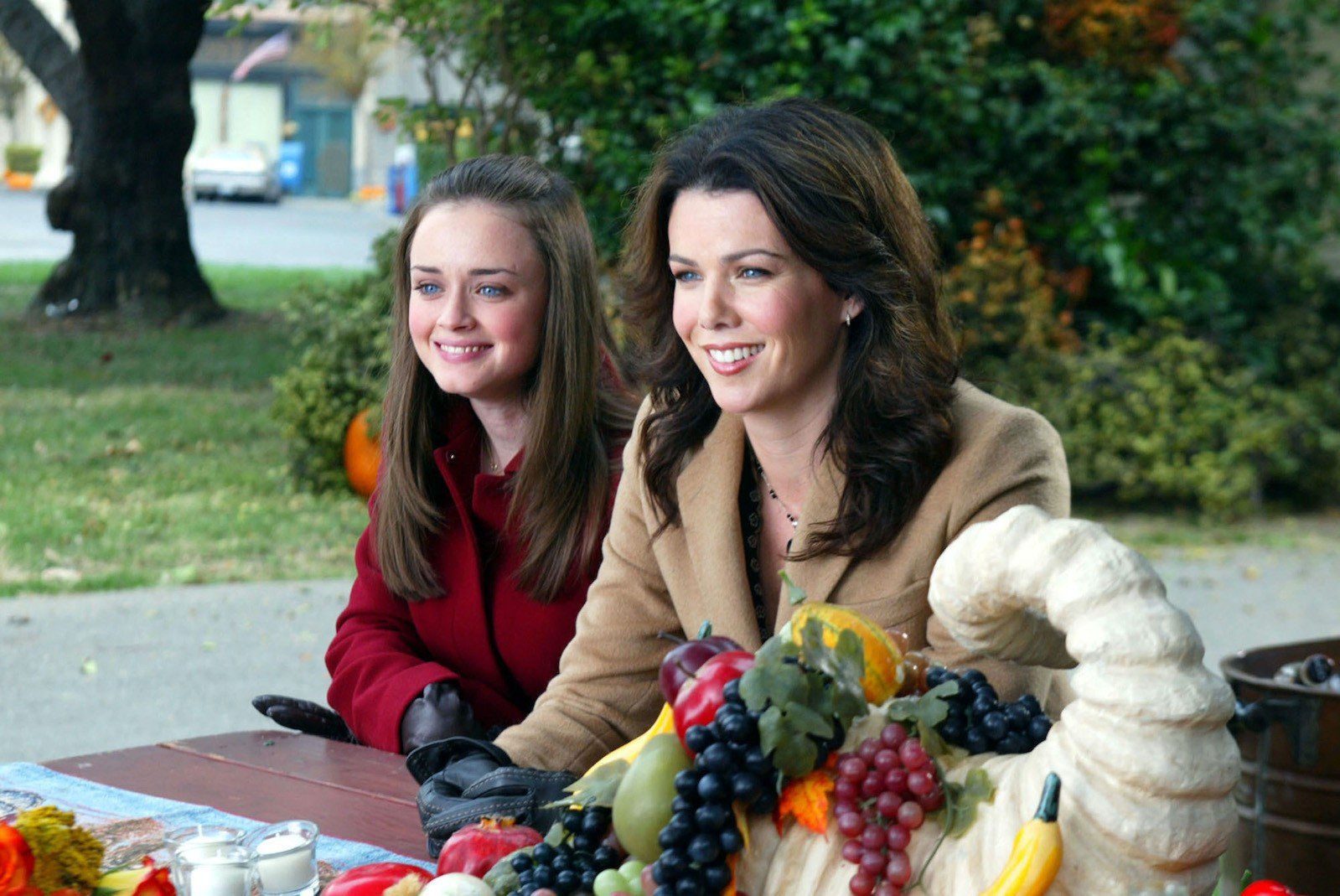 In an episode of dramedy series Gilmore Girls, characters have to jump between four Thanksgiving dinners in one day. Lorelai (Lauren Graham) and Rory Gilmore (Alexis Bledel) prove that dreams can come true. Season 3, episode 9, shows the mother daughter duo successfully enjoying dinners in & outside of Stars Hollow. The best surprise of the episode is when Rory admits she wants to go to Yale University. 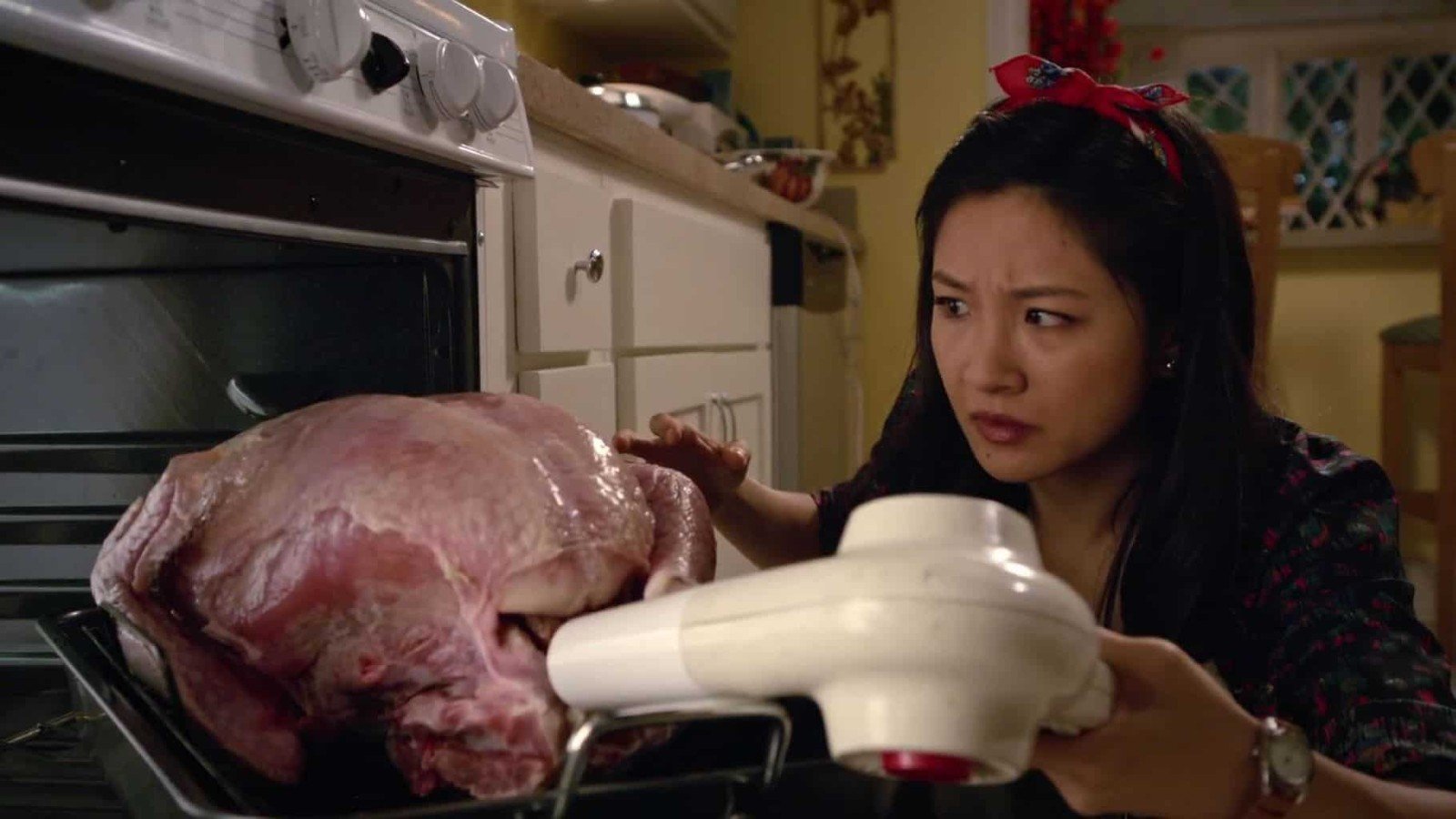 In a special Thanksgiving episode, Fresh off the Boat exposes all the perfectionists among the crew of characters. Season 2, episode 8 shows the family coming together for one crazy day. Jessica Haung (Constance Wu) tries to make Thanksgiving perfect for her overbearing mother and annoying sister. For the Huang family, the pressure is out on the table for everyone to see – and so are the festive decorations. 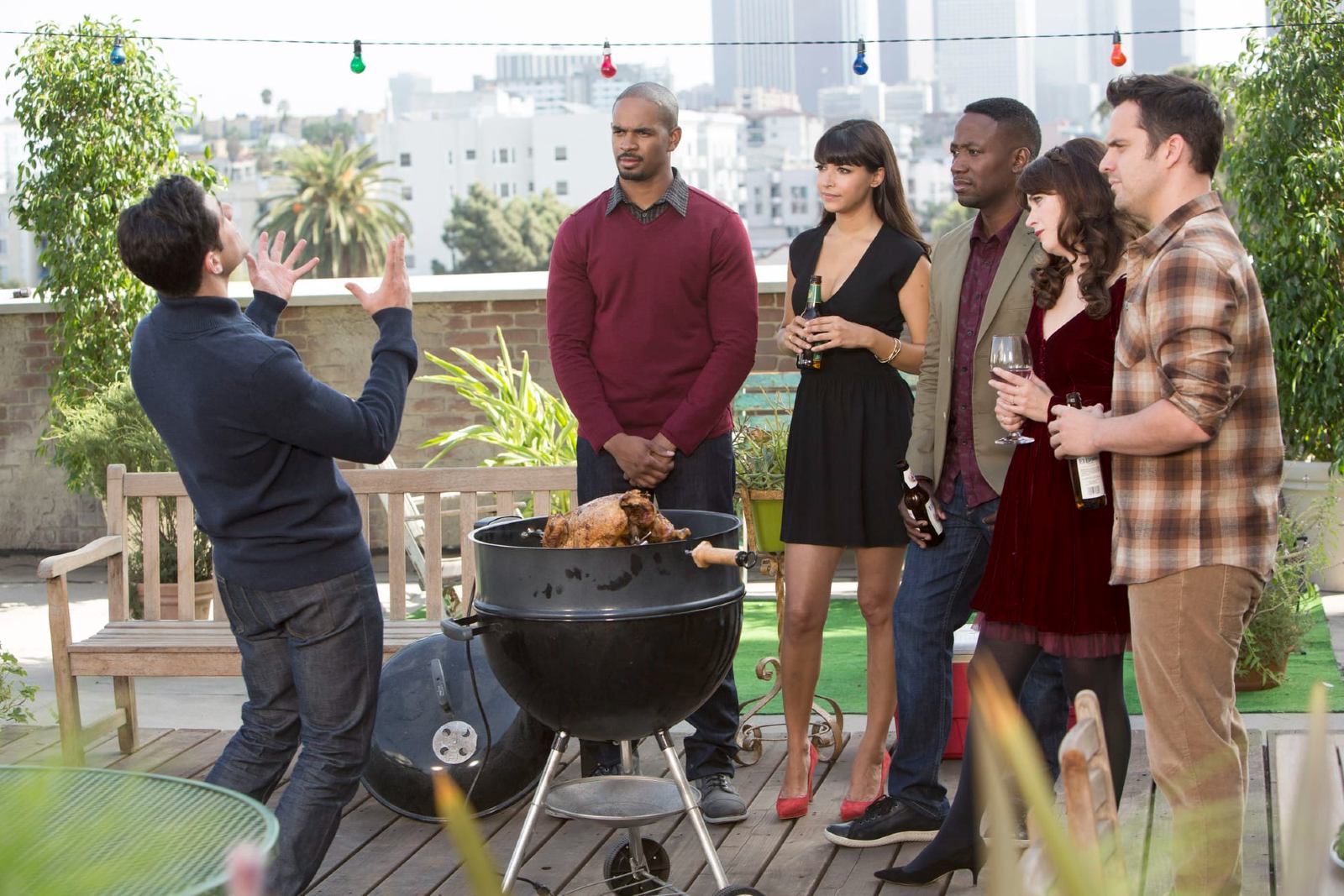 Schmidt decides that because everyone is single Thanksgiving is their last chance to mingle before Christmas. The members of the loft decide to give each other dates instead of thanks. 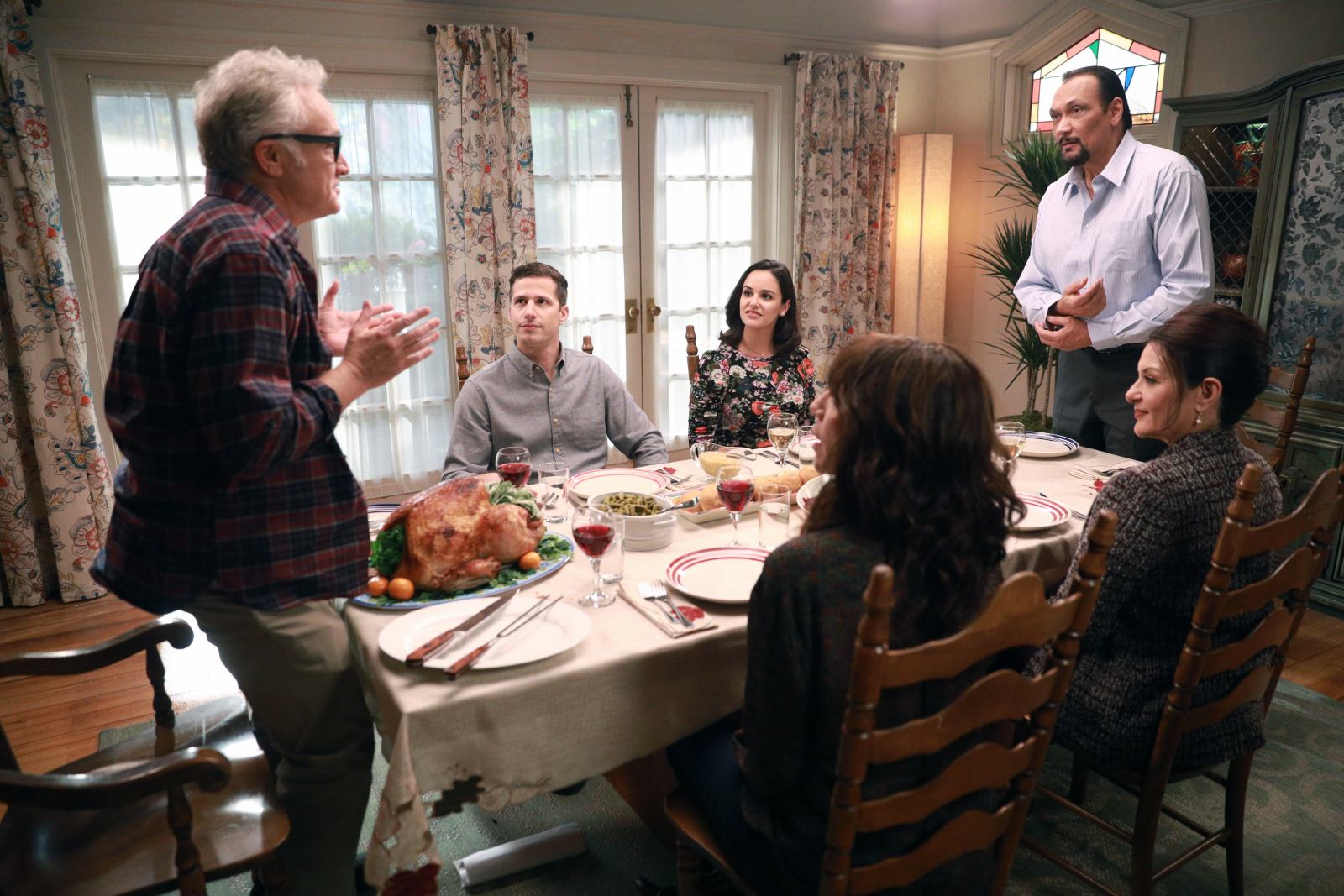 Brooklyn Nine-Nine, season 4, episode 7, takes us on wild rides as the characters experience an exciting Thanksgiving day. Jake (Andy Samberg) has to meet his future father in-law Mr. Santiago who has quite the reputation. Captain Holt (Andre Braugher) decides to gamble during the National Dog Show. Meanwhile, the rest of the characters are busy figuring out ways to kill their own fresh turkey. 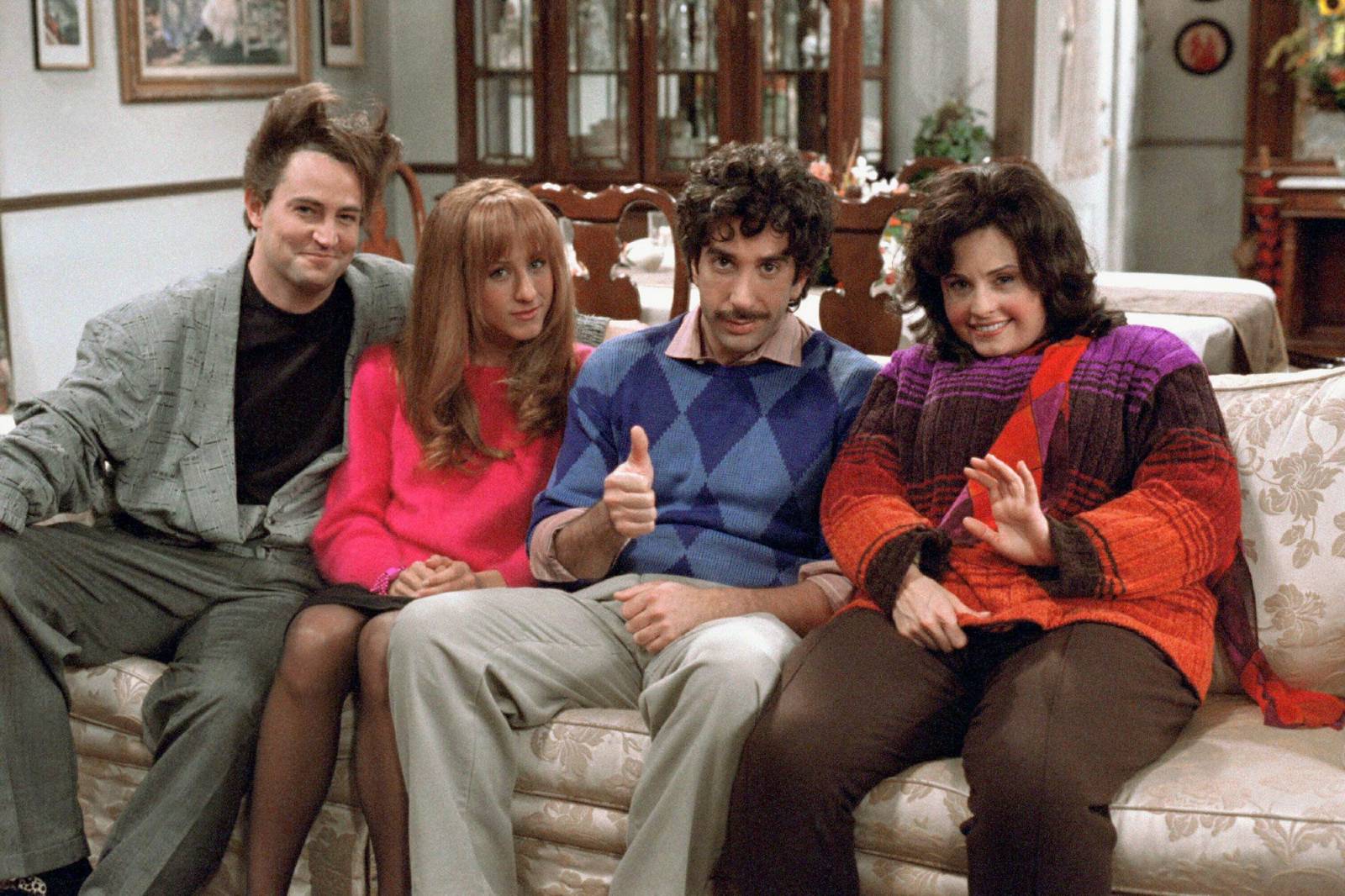 The one with the turkey head

Friends has more than one Thanksgiving episode, but their 1998 episode, “The One With Many Thanksgivings” is definitely our favorite. Season 4, episode 8 reveals that during the holidays, there’s nothing you can hide.

Monica (Courtney Cox) may end up with a turkey on her head, but the biggest sucker of all is Chandler (Matthew Perry) who accidentally confesses he loves Monica, and Joey (Matt LeBlanc) runs away in complete terror. 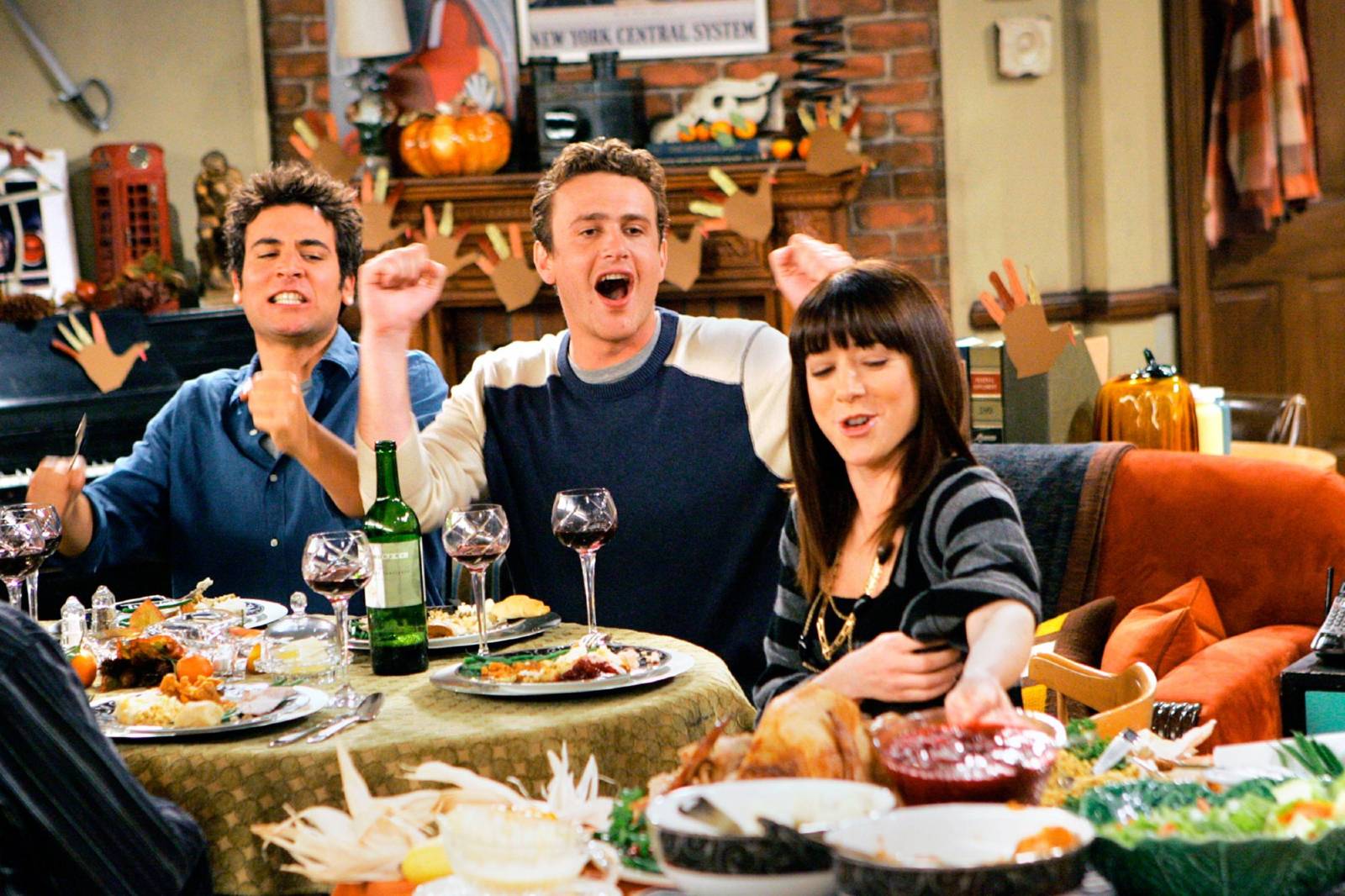 How I Met Your Mother’s best Thanksgiving episode is definitely season 3, episode 9, “Slapsgiving”. Barney (Neil Patrick Harris) has become completely paranoid. Directed by Pamela Fryman, Marshall (Jason Segel) gives Barney a three-slap ticket out of their bet. Barney receives his final slap and it is as glorious as Marshall imagined. 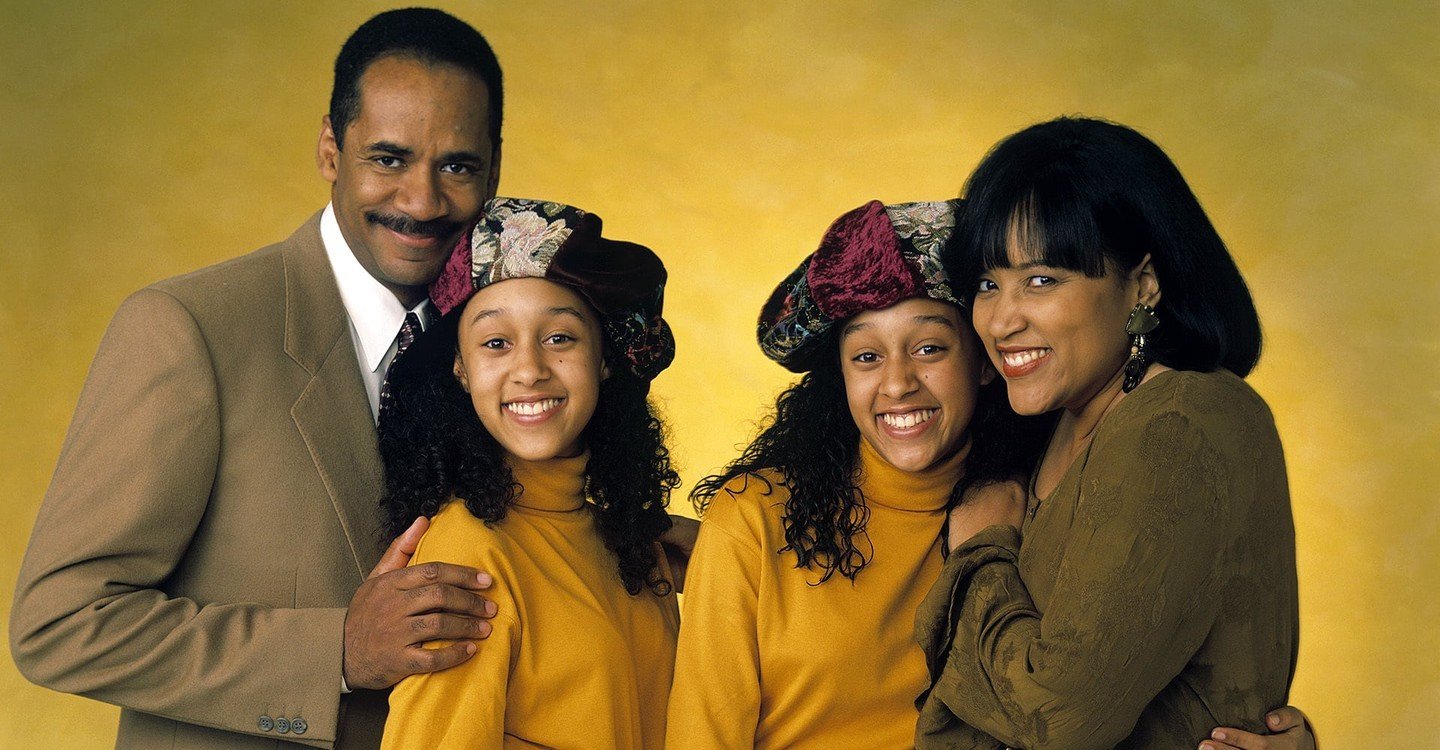 Sister, Sister reveals that Thanksgiving drama follows you everywhere. Season 3, episode 9, shows Lisa inviting Tia (Tia Mowry-Hardrict) to join her on a Thanksgiving trip to Hawaii. Lisa (Jackee Harry) just broke up with her boyfriend Terrance and needed a friend.

However, a jealous Tamera (Tamera Mowry-Housley) decides to join and bring Ray along for the ride. Little do they know, Terrance brings Ray’s ex-girlfriend. How much is the plane ticket home? 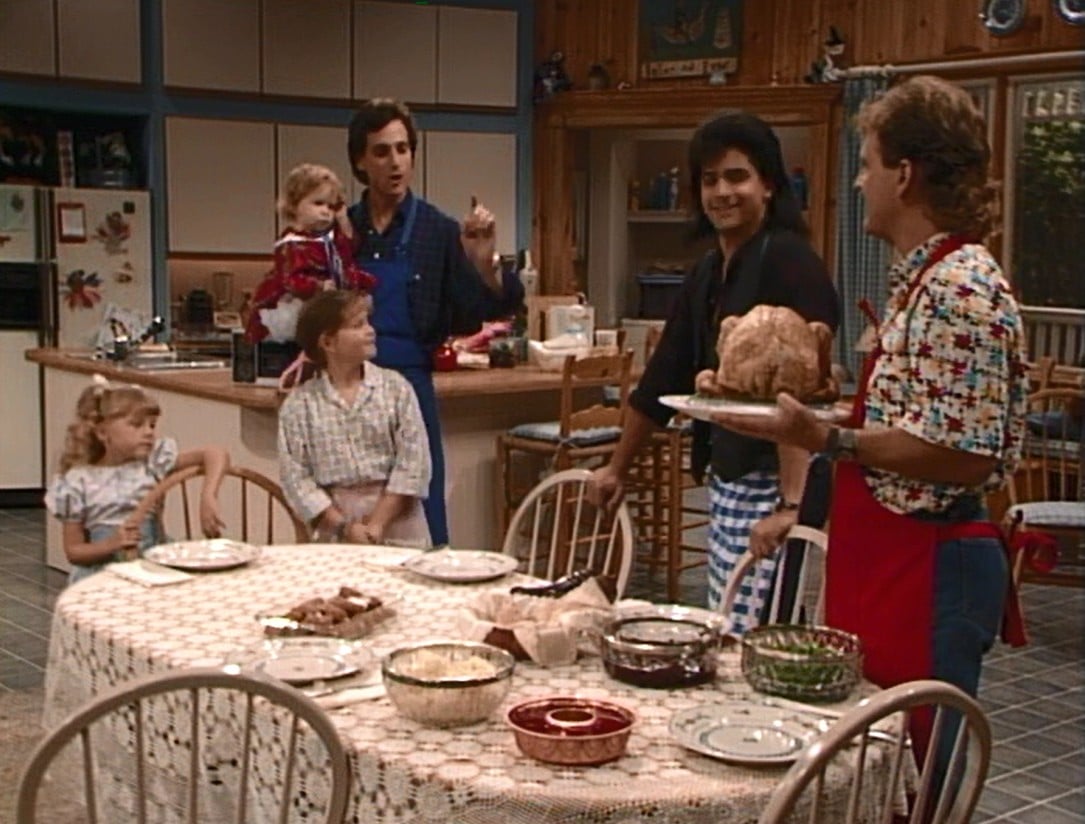 Full House’s season 1, episode 9 is one of their most moving episodes. An emotional Thanksgiving starts with DJ Tanner (Candace Cameron Bure) forgetting to defrost the turkey. Then their attempt at creating their mother’s famous pumpkin pie is a complete disaster. Thankfully, the day is salvaged and ends with a fantastic meal. The Tanner’s first Thanksgiving without Pam is definitely one to remember. 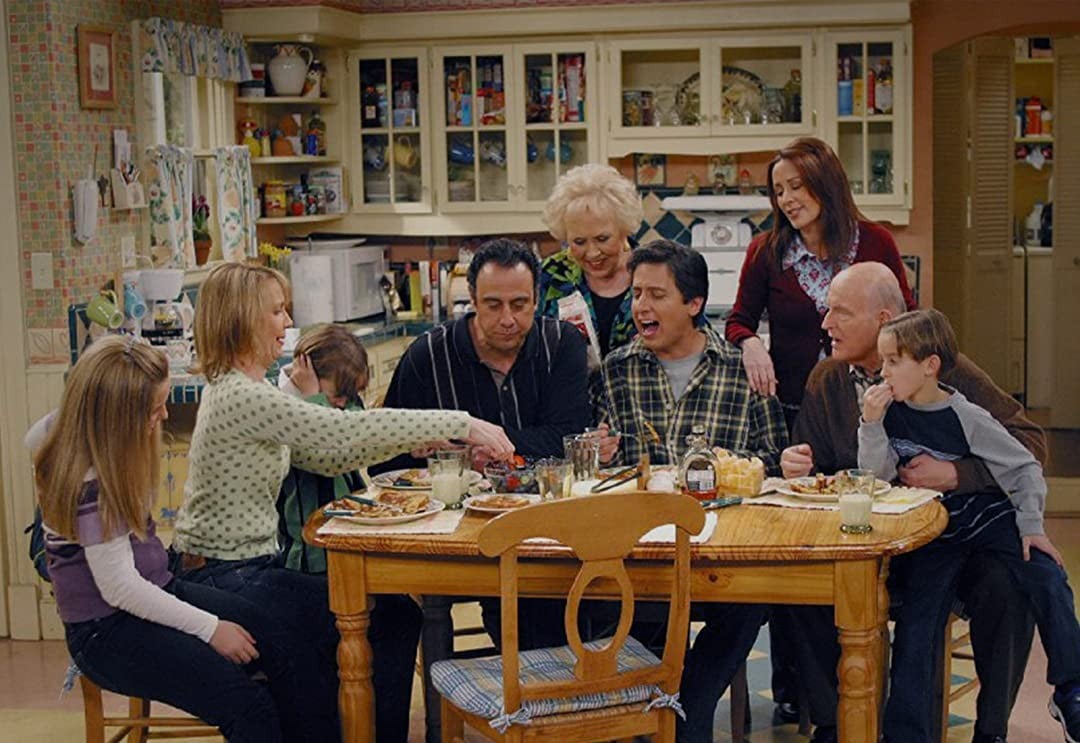 The dinner is complete with “tofurkey” her children totally hated. Raymond (Ray Romano) is caught ordering a new feast but the first one goes horribly wrong. Luckily, the episode ends with everyone enjoying a delicious Thanksgiving dinner.

Watching family sitcoms is always a treat during the holidays. These Thanksgiving episodes are bound to put everyone in the best mood. Sit down, relax, and do not forget about the turkey!