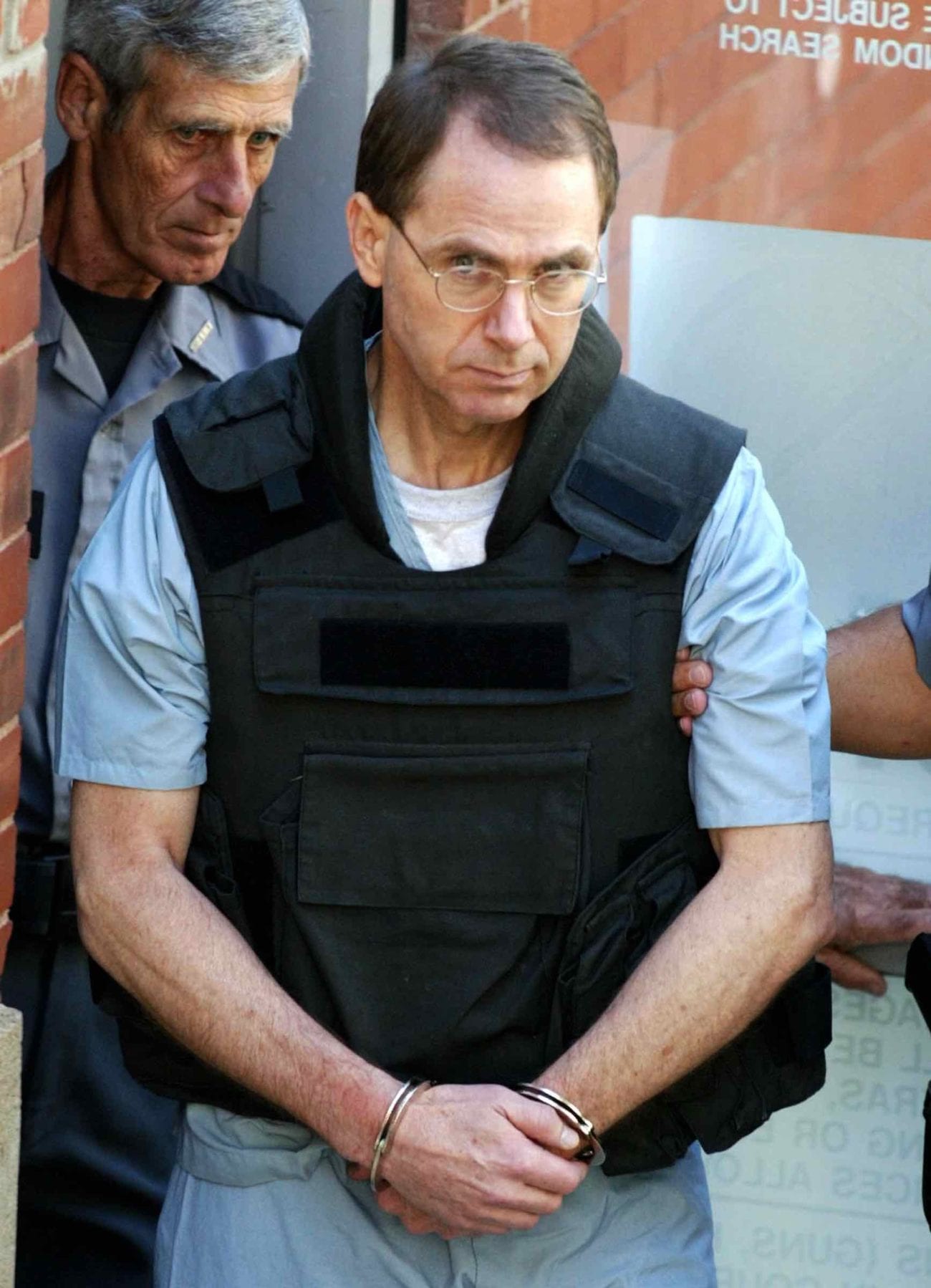 Terry Nichols and the tragic tale of domestic terrorism

The Oklahoma City bombing is one of the deadliest act of domestic terror on United States soil. With 168 people dead, over 600 injured, and hundreds of millions of dollars in damages, the 1995 attack has left a deep scar on the country.

The scar was barely scabbed over when 9/11 happened. While the bombing is largely associated with mastermind and bomber Timothy McVeigh, he had several conspirators as well with Terry Nichols chief amongst them.

McVeigh gets the lion’s share of attention in regard to the bombing. As he, essentially, was the trigger man, driving the truck full of explosives to the Alfred P. Murrah Federal building, he more than deserves it. While Nichols wasn’t physically there, he still made his mark.

Who is Terry Nichols?

Born Terry Lynn Nichols on April 1, 1955. Nichols spent his childhood on a Michigan farm with his parents and three siblings where he learned to work equipment and the fields. While he had ambitions of becoming a physician, Nichols had difficulty adjusting to college life and dropped out after one term.

Nichols bounced around from job to job. He married briefly to a real estate agent and they had a child together. In 1988, feeling directionless, he joined the military at age 33, making him the oldest man in his basic training. This is where he met Timothy McVeigh. The pair became close friends due to their shared political views and interest in the survivalist movement. 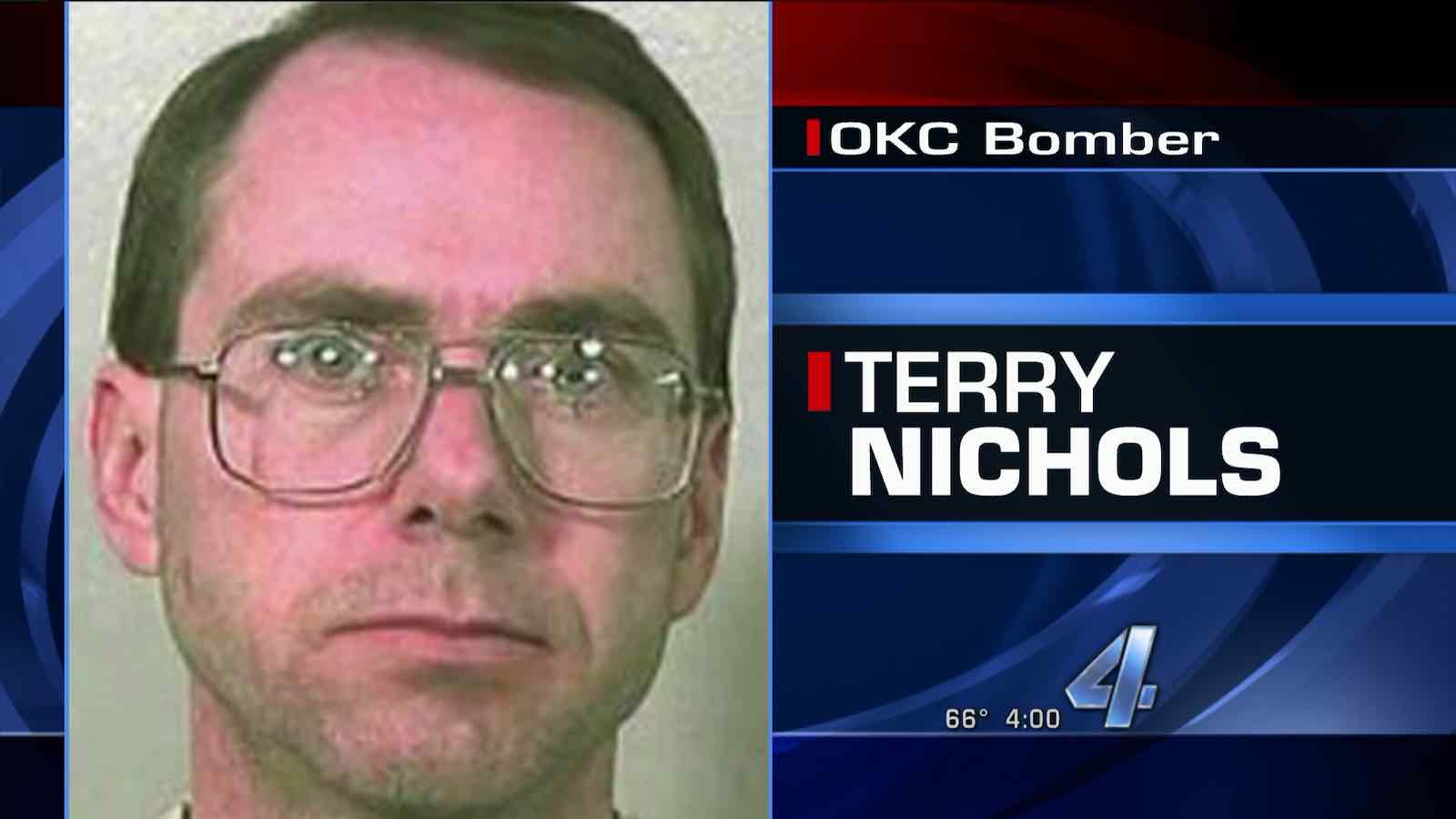 During this time, he and his wife divorced. Nichols, due to custody issues, received a hardship discharge to return home and care for his child. In 1990, he married a 17-year-old from the Philippines through a mail-order bride agency. She arrived pregnant and the child died at the age of two after suffocating in a plastic bag while Nichols was watching him.

The pair remained married, however, and had two children together. 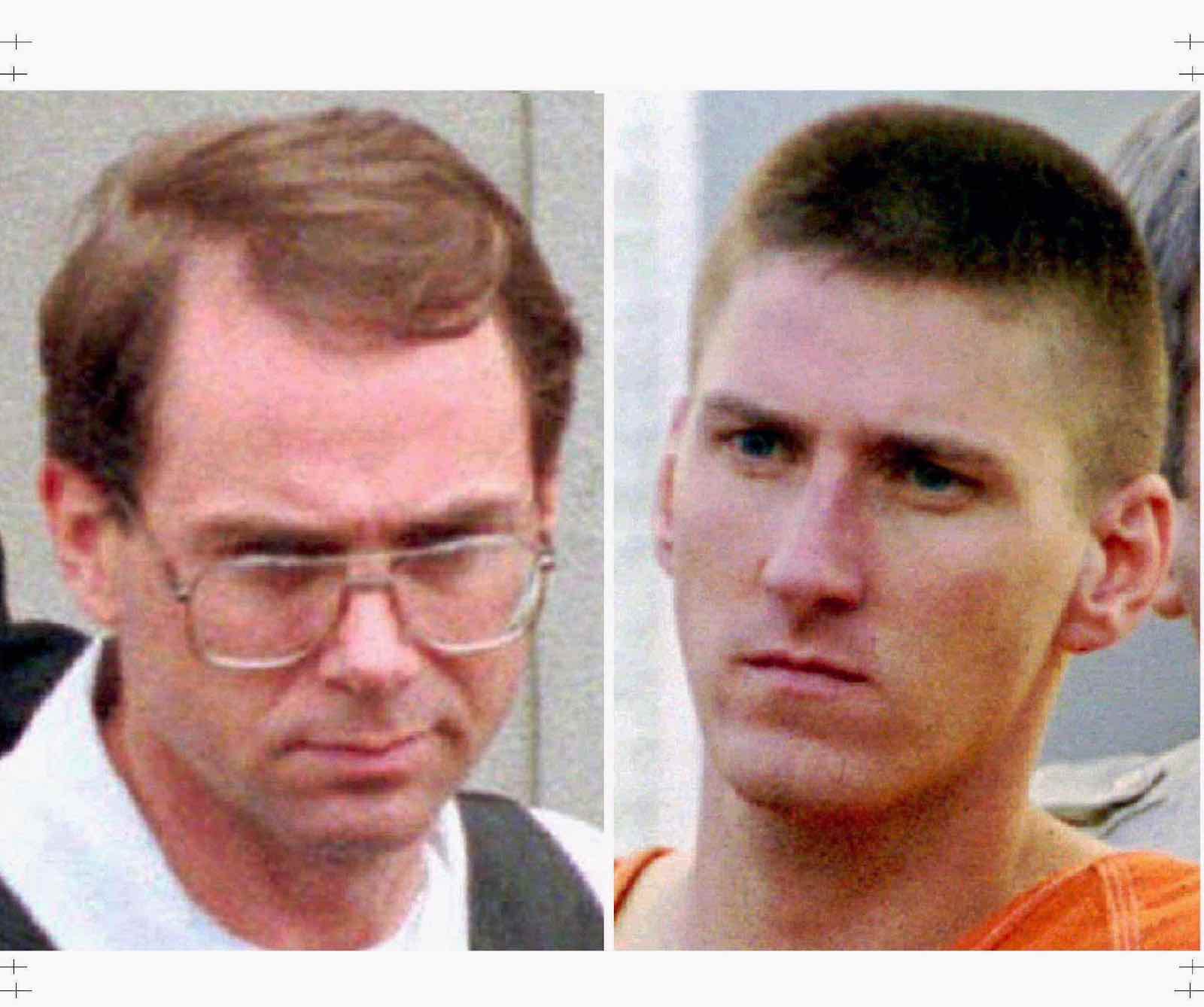 Lead-up to the bombing

During this time, Nichols grew and expanded his anti-government views. In 1992, he attempted to renounce his US citizenship, which failed. He also had problems with refusing to pay his credit card bills, claiming that the courts had no jurisdiction over him to make him pay.

When McVeigh was discharged from the Army, he and Nichols grew close. Both were incensed by what happened in the Siege of Waco on April 19, 1993. They wanted to plot revenge on the federal government for what happened.

Nichols’ role in the bombing was helping procure items and helping to build the truck bomb, which contained over 4,800 pounds of ammonium nitrate fertilizer, nitromethane, and diesel fuel mixture. When the bomb was ready the pair separated. 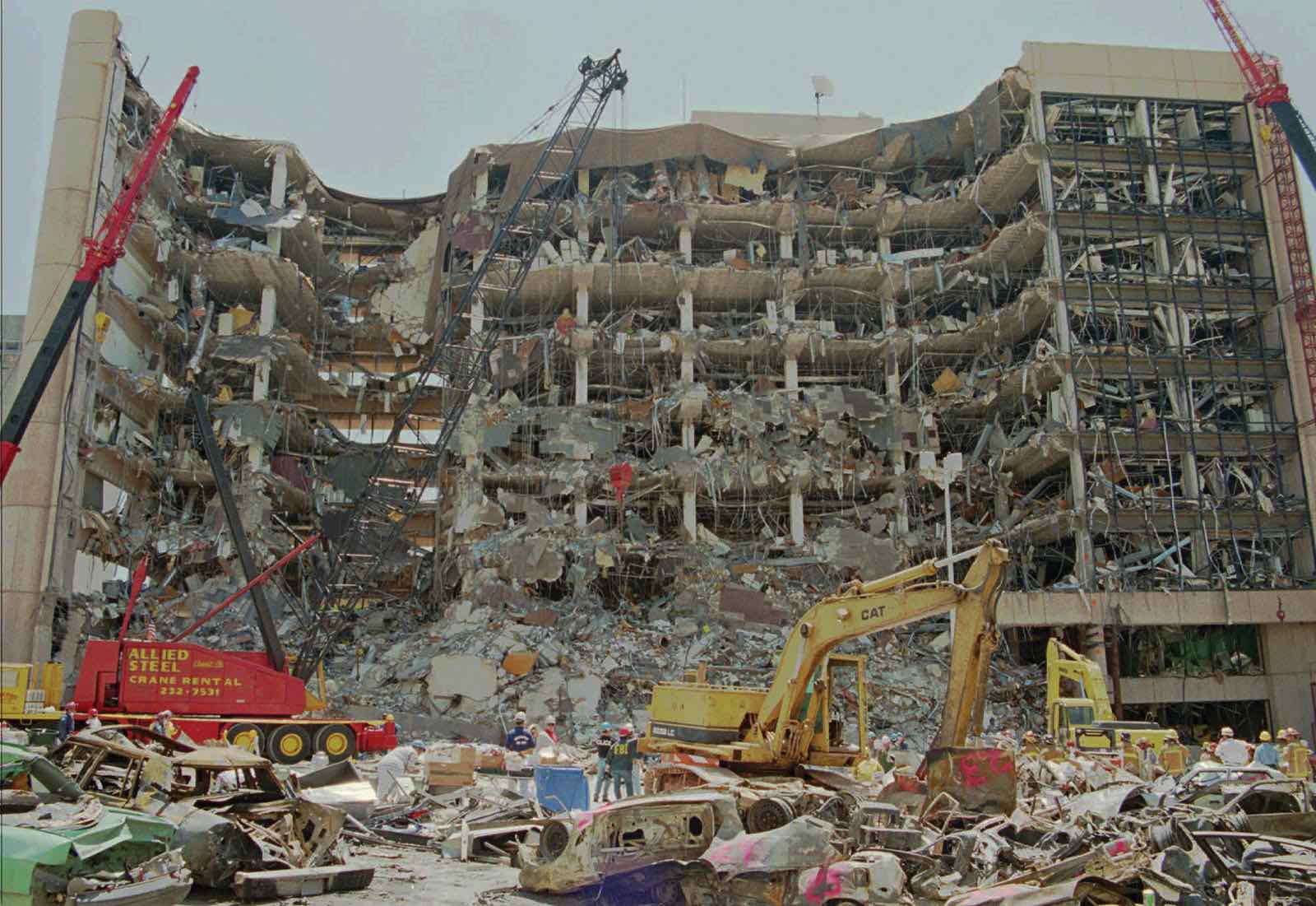 On April 19, 1995, two years after the Siege of Waco, McVeigh drove a truck bomb to the Alfred P. Murrah Federal Building with plans to detonate the bomb around 9:00 am. At 9:02am, McVeigh detonated the bomb.

The resulting blast, as we said, killed 168 people, injured 680, and caused about $652 million USD worth in damages. Among the dead were 19 children at a daycare center on the second floor of the building. It destroyed or damaged 324 buildings within a four-block radius of the site and shattered glass in 258 buildings. The shock of the blast registered at a 3.0 earthquake on the Richter scale and was felt as far as 55 miles away.

McVeigh was arrested 90 minutes after the explosion due to a traffic violation. Nichols turned himself in when he heard that he was wanted for questioning and consented to a search of his home. 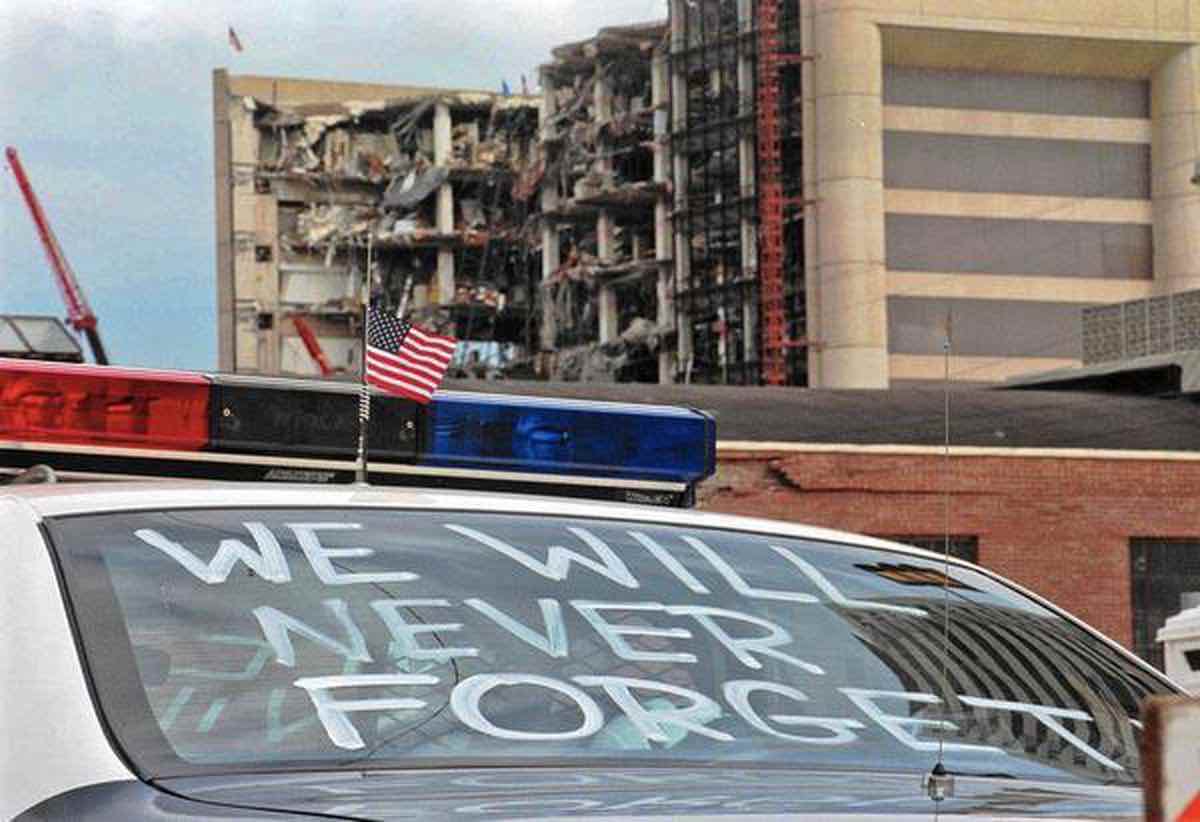 Terry Nichols stood trial twice. On the federal level, Nichols was found guilty and sentenced to life without parole. The state of Oklahoma also tried him on 161 counts of murder in hopes of securing a death penalty, but the jury deadlocked on the issue. Instead, Nichols was sentenced to 161 consecutive life sentences without the possibility of parole.