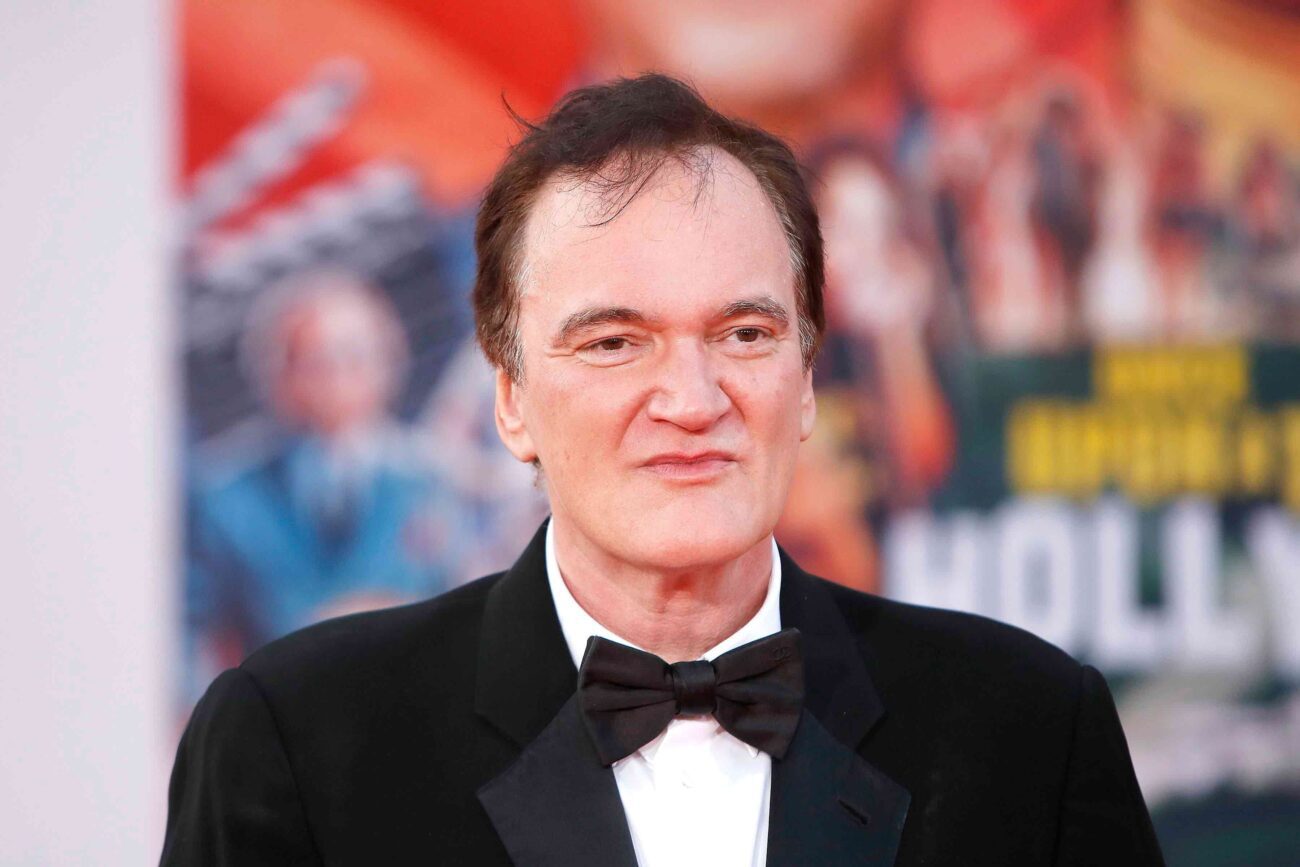 Why has Quentin Tarantino cut off his mother from his net worth?

When did Quentin Tarantino become the focus of celeb gossip in 2021? We’re not sure of the answer, but the shock jock director has been blazing up headlines over the past few months, and the little stinker doesn’t even have a new movie out. The director has been on a publicity circuit, speaking to podcasters & late night talk show hosts alike, and fans have been hanging off Tarantino’s every word.

Publications across the board lit up this week with more news from Quentin Tarantino, and this time, the talk was all about the director’s mother. Furthermore, the latest Tarantino tea had to do with the director’s massive net worth. So what has the filmmaker said this time, and what’s going on with Quentin’s money? Here’s what we found. 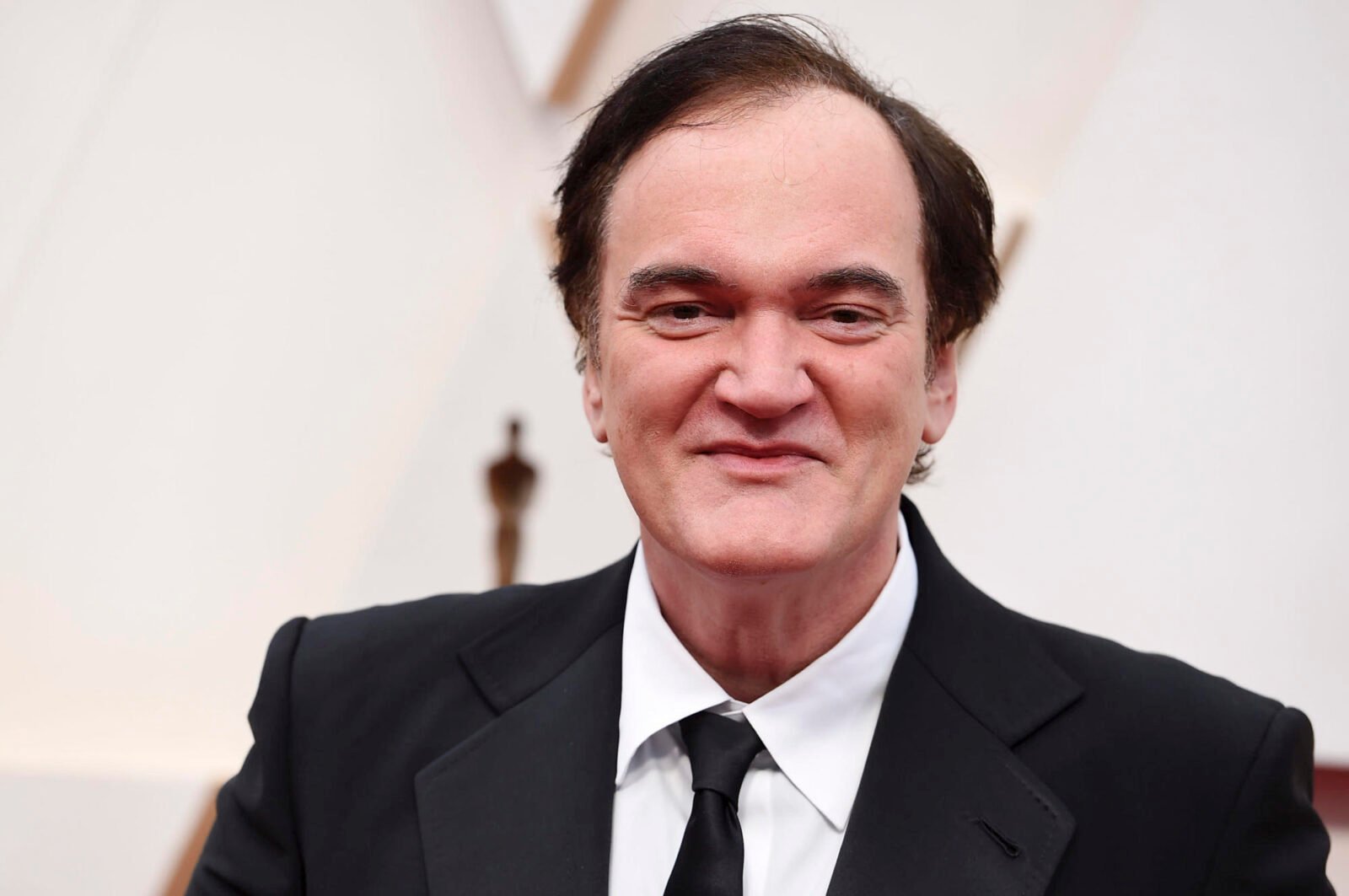 The Hollywood Reporter dropped a story on Monday saying Quentin Tarantino has lived up to a childhood promise he made to himself. However, we can’t say the promise is in line with the charming adolescent desires to say, make it big in the movies, or have a McDonald’s in your house when you get rich.

Reports say Quentin Tarantino recently appeared on The Moment podcast, and told fans of a vow he made against his own mother in his early years of writing. Quentin told The Moment listeners when his mom criticized his writing in childhood, he told himself when he made the big bucks, his mom wouldn’t get a dime of his net worth. 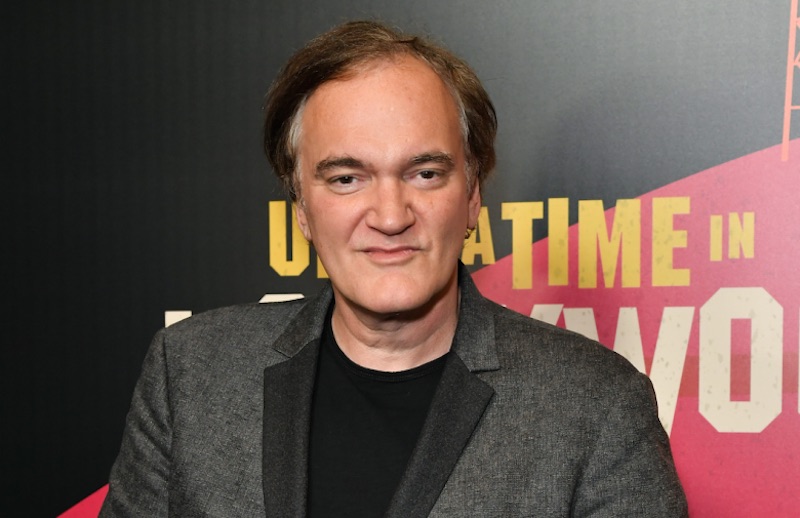 Tarantino went on to say, “When she said that to me in that sarcastic way, I was in my head and I go, ‘Okay, lady. When I become a successful writer, you will never see a penny one from my success. There will be no house for you. There’s no vacation for you; no Elvis Cadillac for mommy. You get nothing because you said that”.  Tarantino paints quite the picture of his angsty teen self, but do his feelings remain today? Apparently so.

The Moment’s host Brian Koppelman then asked Quentin if he stuck to his vow as a kid. Tarantino replied saying he did help his mom out of “a jam with the IRS” but he never got her a car or house, despite his massive success and continually burgeoning net worth.

Koppelman suggested Tarantino break his vow, saying perhaps his mother’s criticism led to his vigor for writing, but Tarantino doubled down. The Pulp Fiction director underscored his decision to hold his net worth down, saying there are consequences for the things parents say about their children’s treasured interests. 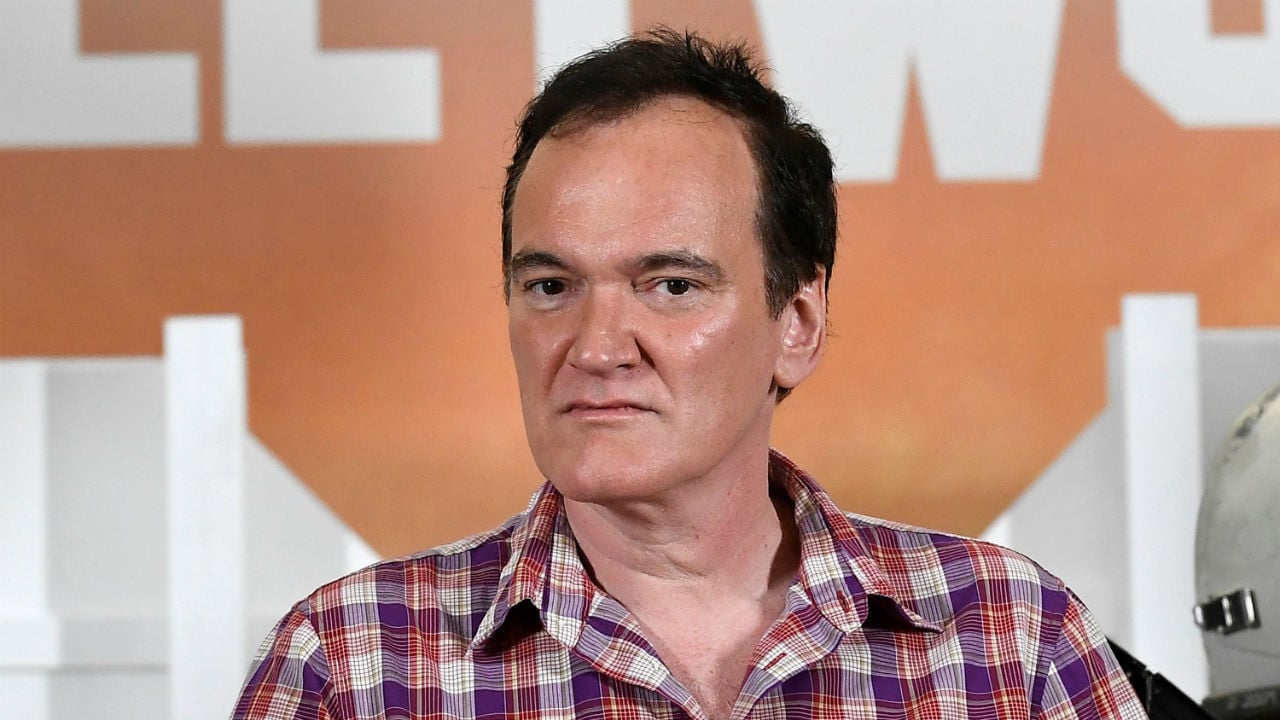 Quentin Tarantino has been showing up on podcasts promoting his novelization of his latest flick Once Upon a Time in Hollywood, but the man has made his money from making cult movies, not books. With all this talk about Quentin’s money, fans are wondering just how much the director’s net worth is.

Celebrity Net Worth reports Quentin Tarantino has raked in enough to make his net worth $120 million. The number shouldn’t be a surprise to any follower of the director, whose massive success has earned him everything from Academy Awards to lifetime achievement honors. Tarantino has hinted about future film projects, even about a hypothetical Kill Bill 3, but for now the director continues to promote his new novel.

What’s your favorite Quentin Tarantino flick? Sound off in the comments below!