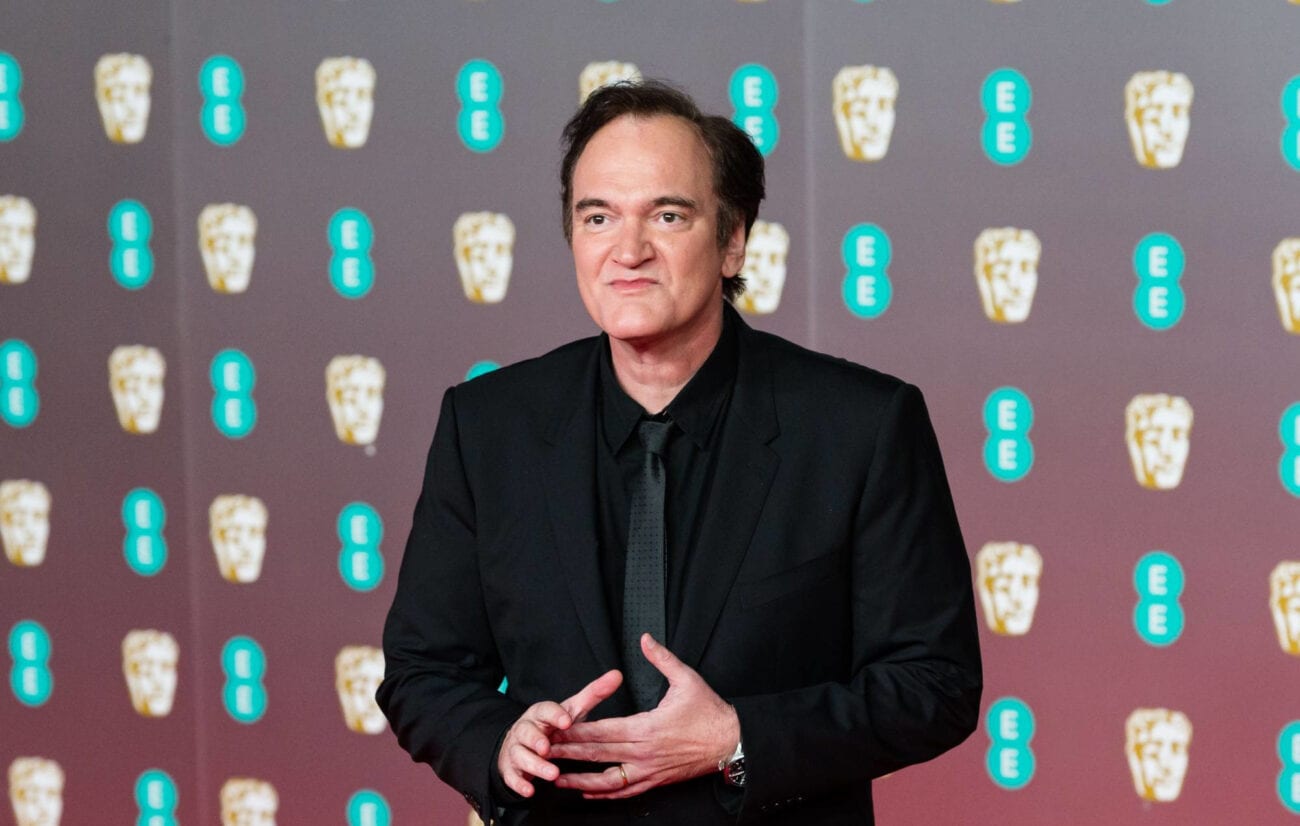 “I bought the Vista on Sunset”, Tarantino announced on a new episode of Dax Shepard’s Armchair Expert podcast. Further declaring the Vista would be open in time for Christmas, Tarantino explained the theater will continue to feature new movies.

“The Vista is like a crown jewel kind of thing”, the director bragged during the podcast. He also said that the theater will only show film, eschewing digital projection entirely. While the Vista will showcase new first-run movies, there is a chance that some of the best Tarantino movies may appear in limited engagements. 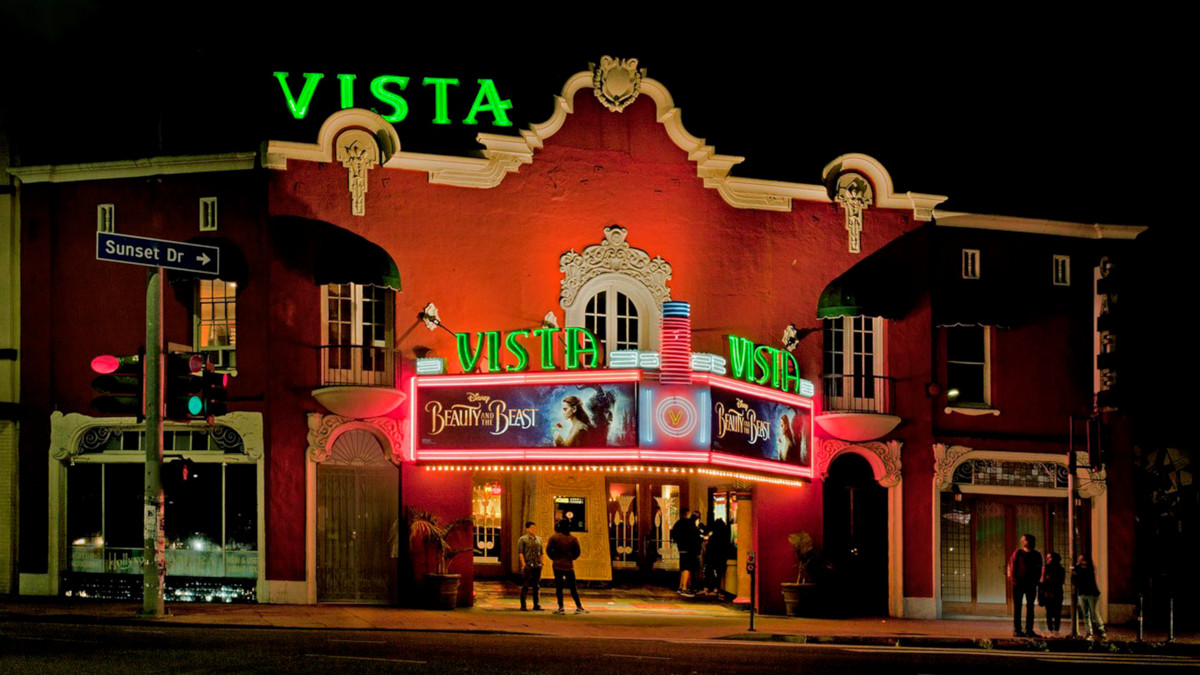 Vista Theatre opened on October 9th, 1923. It screened films & showcased vaudeville stage performances. Sporting a single fifty-foot screen & some of the most legroom in Hollywood, the Vista is a beloved cultural landmark.

Tarantino has long been a fan of the Vista. The theater was featured in Tony Scott’s True Romance, for which Tarantino penned the screenplay. Christian Slater and Patricia Arquette’s characters meet in the theater while attending a Street Fighter marathon. Though the film wasn’t a box office success, it has lived on as one of the best cult movies of the 90s.

The interior of the Vista was also featured in the opening of Scream 2. The unforgettable opening scene takes place at a sneak preview of a movie called Stab, based on the events of the first Scream. Ghostface wreaks havoc at the screening which the audience mistakenly assumes is a publicity stunt. 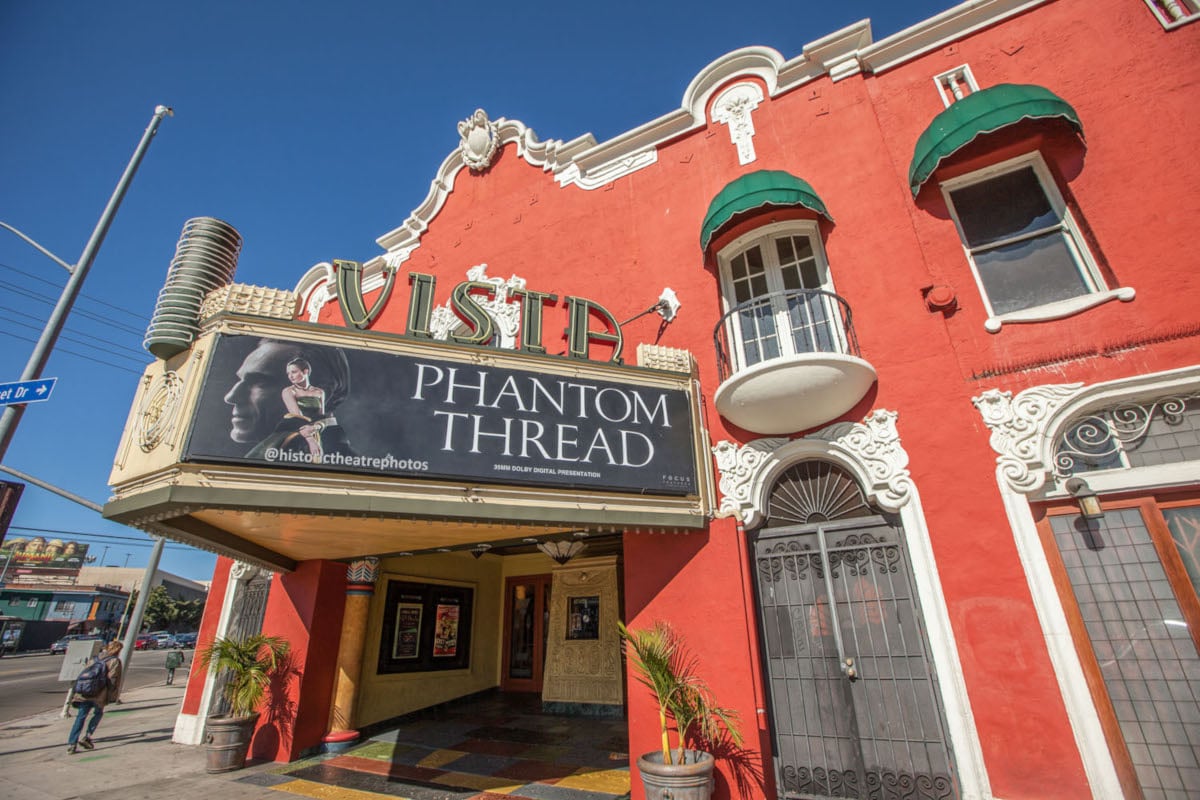 Quentin Tarantino directed some of the best movies of the past few decades. His 1992 film Reservoir Dogs is considered to be one of the best independently produced movies of all time. He took home an Academy Award for Best Original Screenplay for Pulp Fiction.

His impact isn’t limited to his own films. Many young cinephiles are introduced to new film genres by his work. In effect his films serve as sort of a basic textbook in film history. As a result he is one of the most influential modern filmmakers. 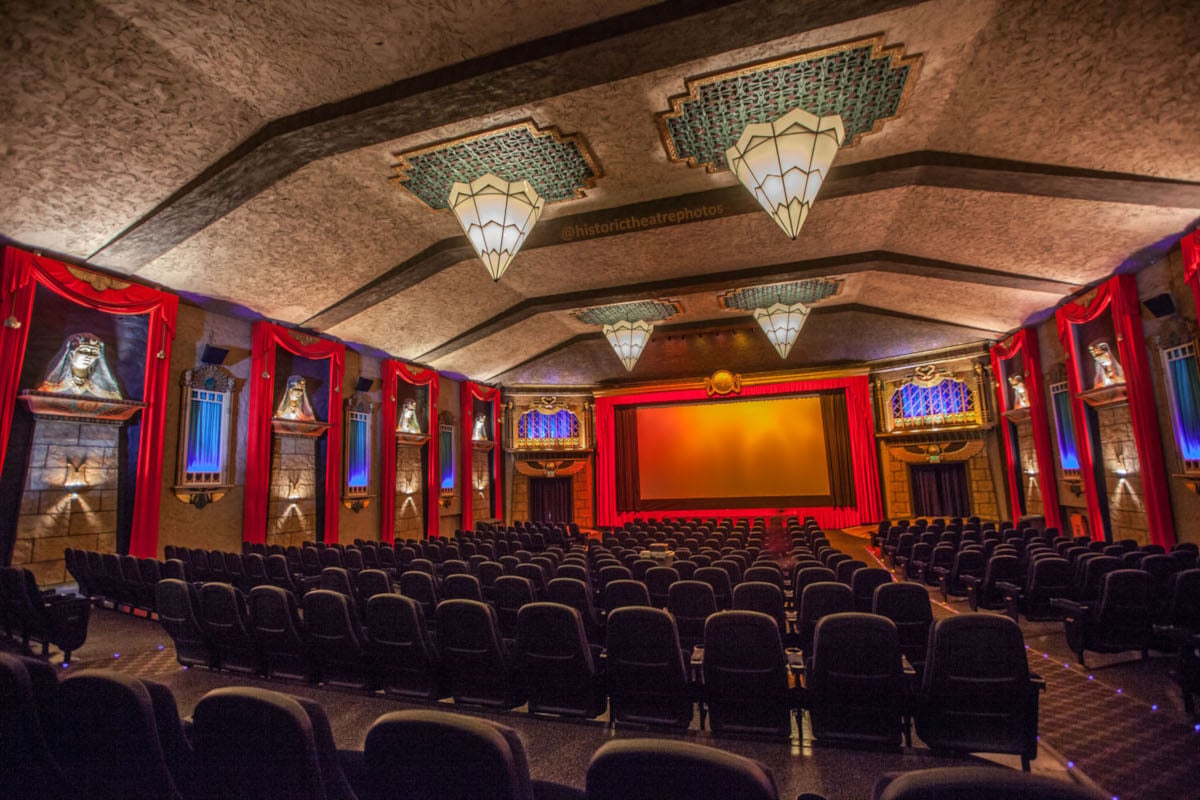 Tarantino fired shots at many of the major commercial theater chains, asserting that theaters need to make movie viewing special. On the podcast, Tarantino criticized digital projection, pre-movie commercials, and cheap plastic seats. However, he praised theater restaurant chain Alamo Drafthouse but clarified the experience was unlike going to a theater.

Though Tarantino has hinted at retiring from filmmaking, he has claimed that he may have just one more film in him. On the Joe Rogan Experience podcast, the director shared an idea for a potential third Kill Bill film. He recently released a novelization of Once Upon a Time in Hollywood and has suggested that more books may be on the way. 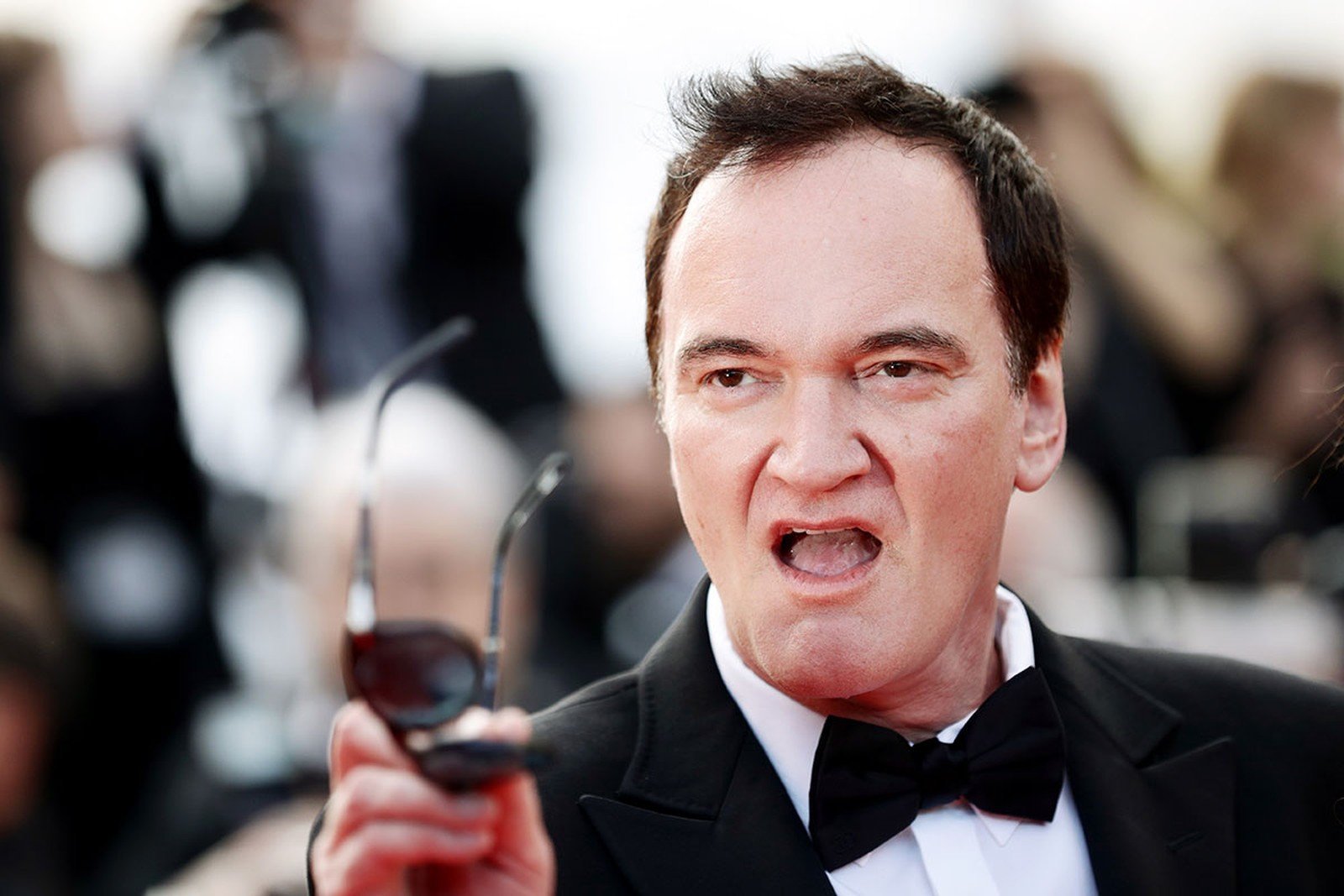 Tarantino isn’t a newcomer to saving beloved movie theaters. In 2007, Quentin Tarantino bought the New Beverly Cinema. The theater has been playing double features since 1978. It’s one of the longest-running repertory cinemas in the country.

Since 2007, Tarantino has funded several renovations & enhancements. Tarantino said, “as long as I’m alive, and as long as I’m rich, the New Beverly will be there, showing double features in 35mm”. 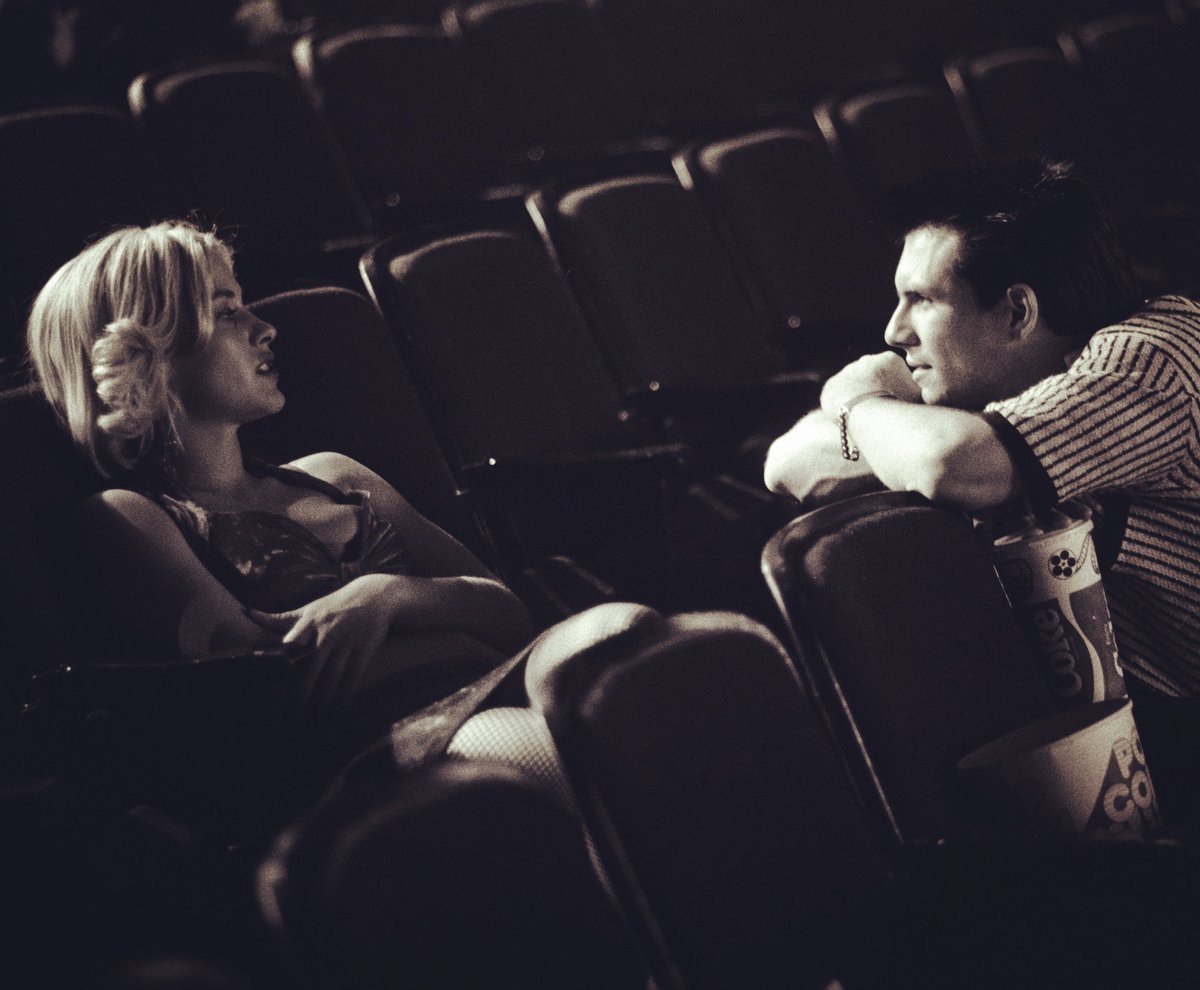 In 2014, Tarantino took over full programming duties for the New Beverly. The theater continued to play curated double features, and many of the films presented were from Quentin Tarantino’s private collection.

In 2019, The New Beverly presented an extended series of screenings of Tarantino’s Once Upon a Time in Hollywood. The theater was decorated with props & posters of the fictional movies featured in the film. Later, it closed temporarily during the COVID-19 pandemic, but when it reopened in June, it sold out every night since.

What is your favorite Quentin Tarantino film? Do you have a local theater that you love? Let us know in the comments. 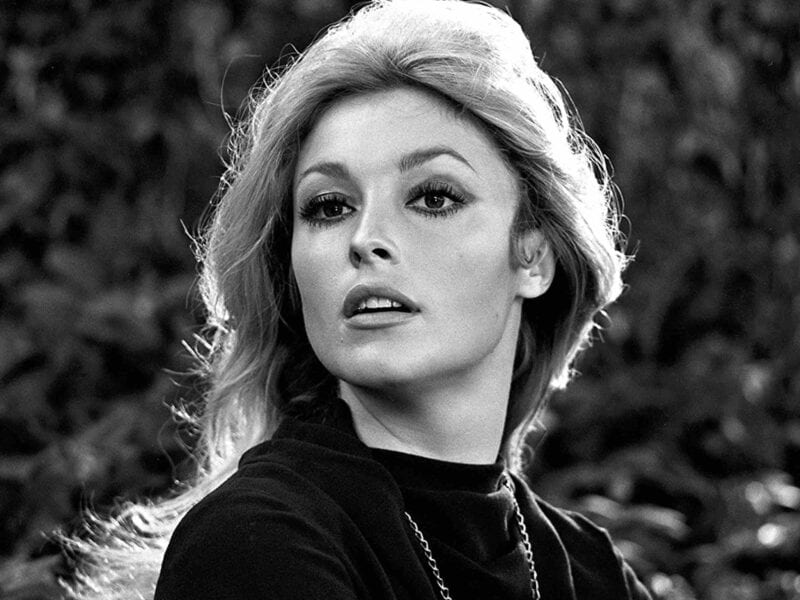 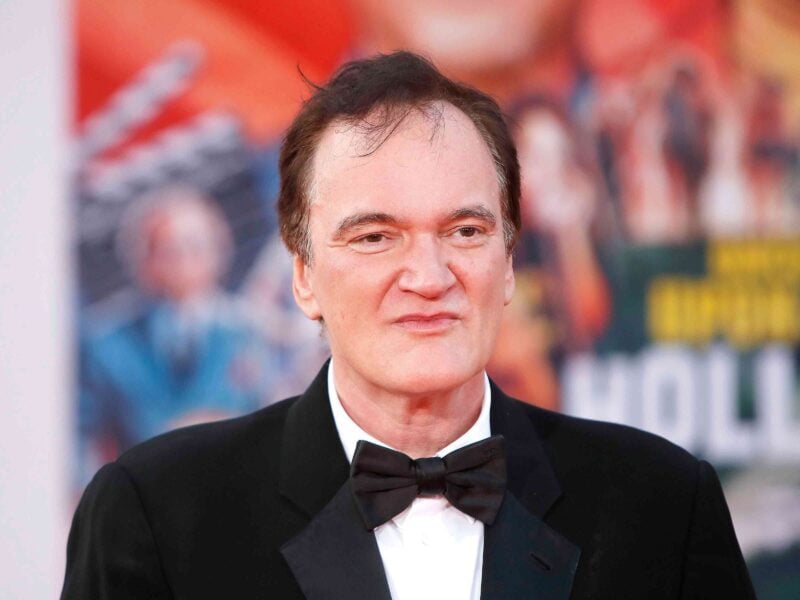 Why has Quentin Tarantino cut off his mother from his net worth?