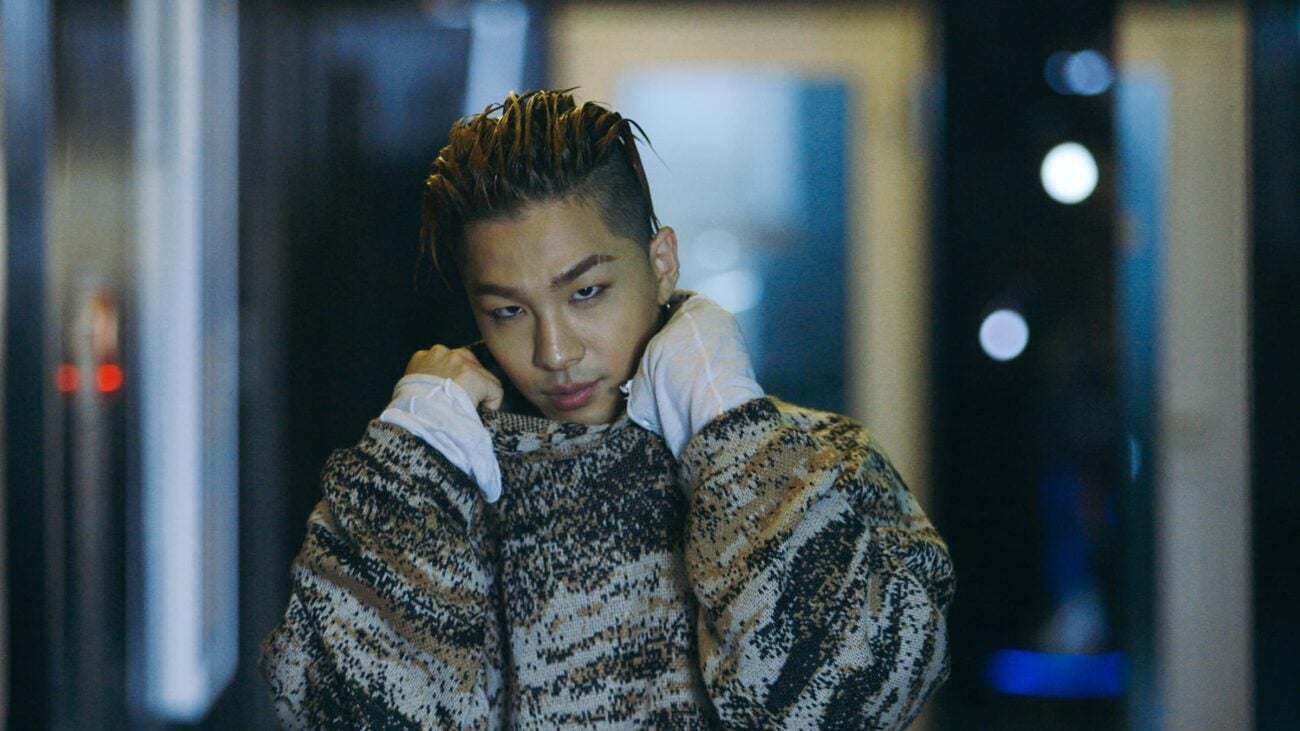 Taeyang, from Korea’s hit group BIGBANG, is expecting a baby! The singer/songwriter and his wife Min Hyo-rin have announced that they will be having their first child and fans couldn’t be happier for the couple. However, as Taeyang begins to build his own family, will his music career come to an end?

Min Hyo-rin’s agency announced the joyful news on September 27th and ever since Taeyang has stayed trending on Twitter. Yet, many don’t know who Min Hyo-rin is. Let’s dive into the happy couple’s story and how fans on Twitter are more than excited for the beautiful pair. 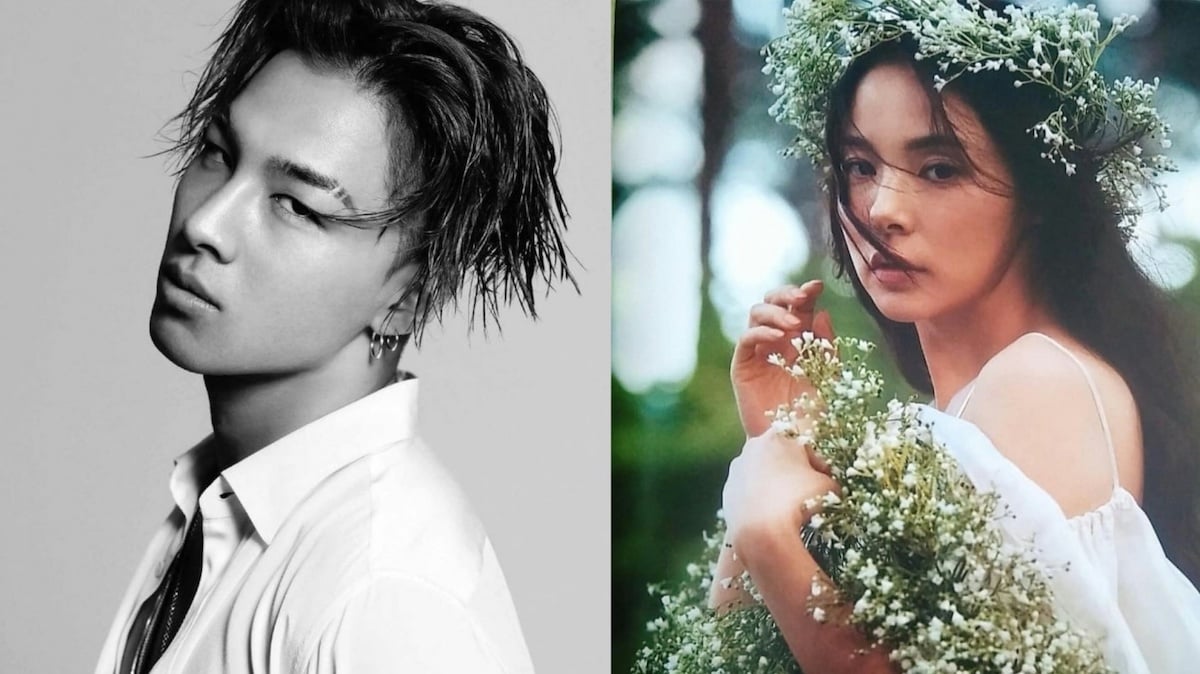 The thirty-five-year-old actress/singer/model is beloved for her stunning looks and entertaining performances. With a career spanning from 2006 to now, Min Hyo-rin is a staple in South Korean entertainment.

After being part of the ensemble cast of the 2011 retro drama Sunny alongside Shim Eun-kyung & Kang So-ra, Min played Cha Tae-hyun’s love interest in the 2012 period comedy The Grand Heist. Both films were massive box office hits that established Min’s acting career.

In 2012, Min Hyo-rin co-starred with Jo Sung-ha & Park Jin-young in A Millionaire on the Run. Next, the actress starred in Twenty, a film that follows the lives & loves of three male friends in their twenties. 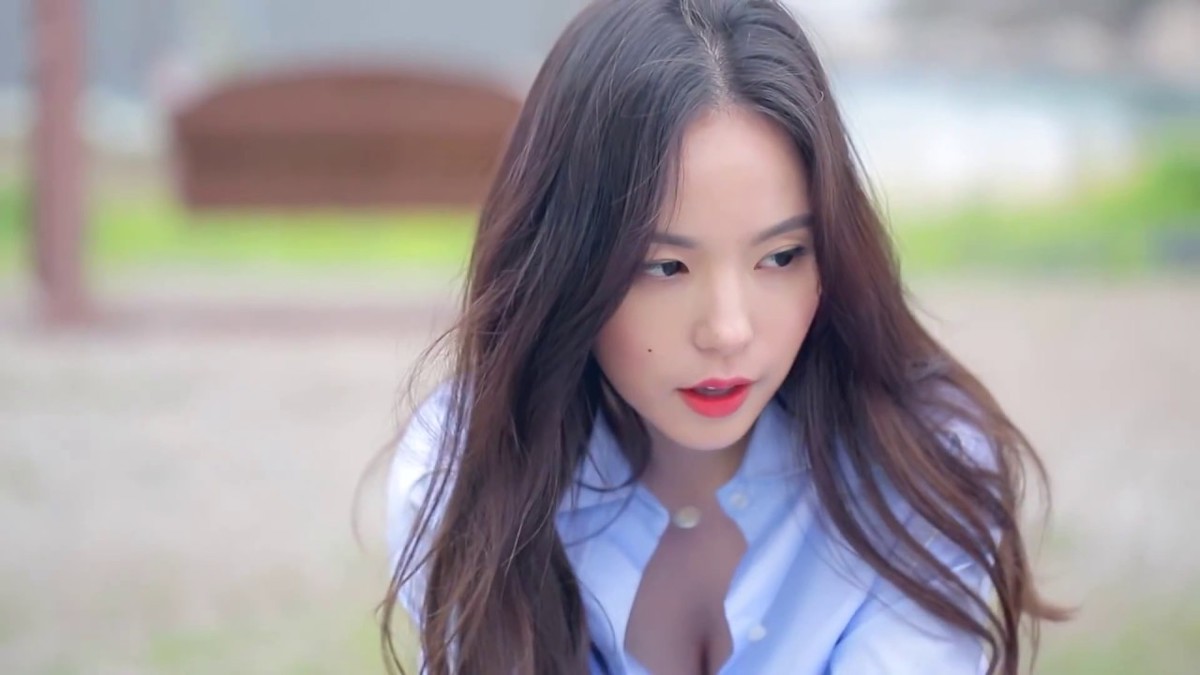 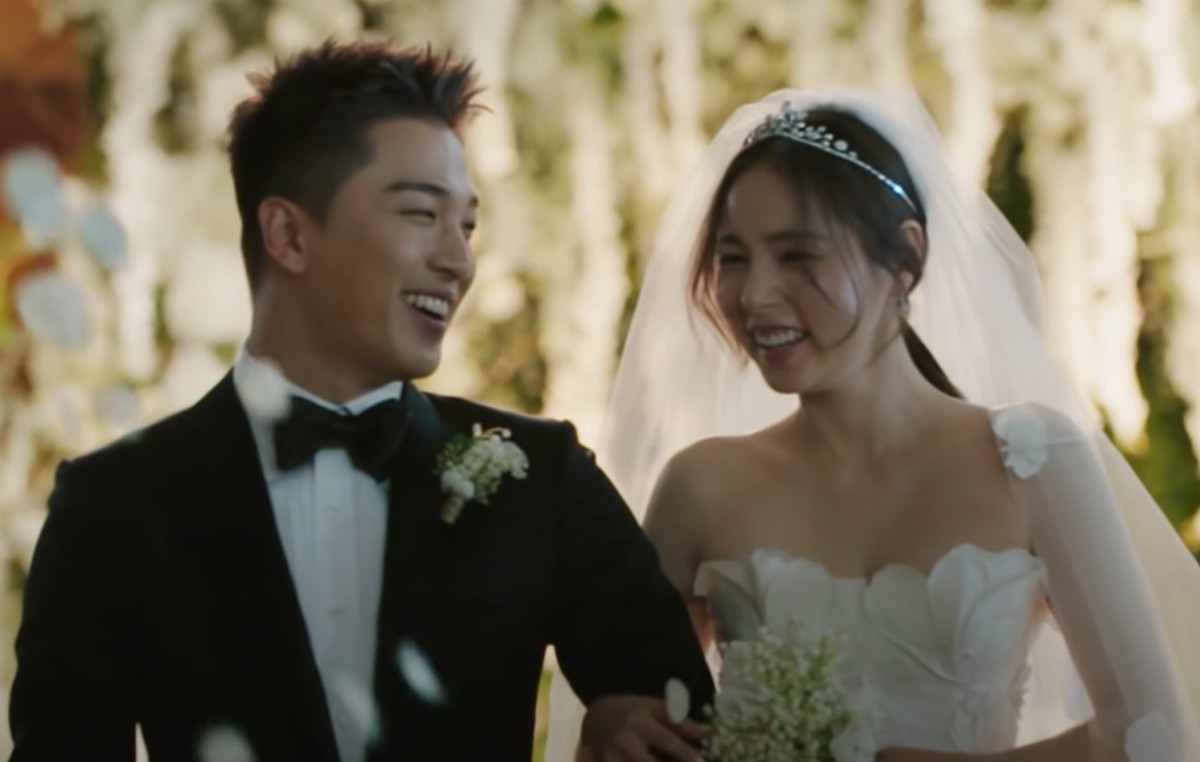 Min began a relationship with singer Taeyang, a member of the South Korean boy band BIGBANG in 2013. In December 2017, it was confirmed by their respective agencies that they were engaged. Then, on February 3rd, 2018, Taeyang & Hyo-rin married in a private ceremony with family & friends, officiated by actor Ki Tae-young.

They also added that Min Hyo-rin had wanted to go through her pregnancy quietly, so it will be difficult for the agency to provide any further information beyond that. 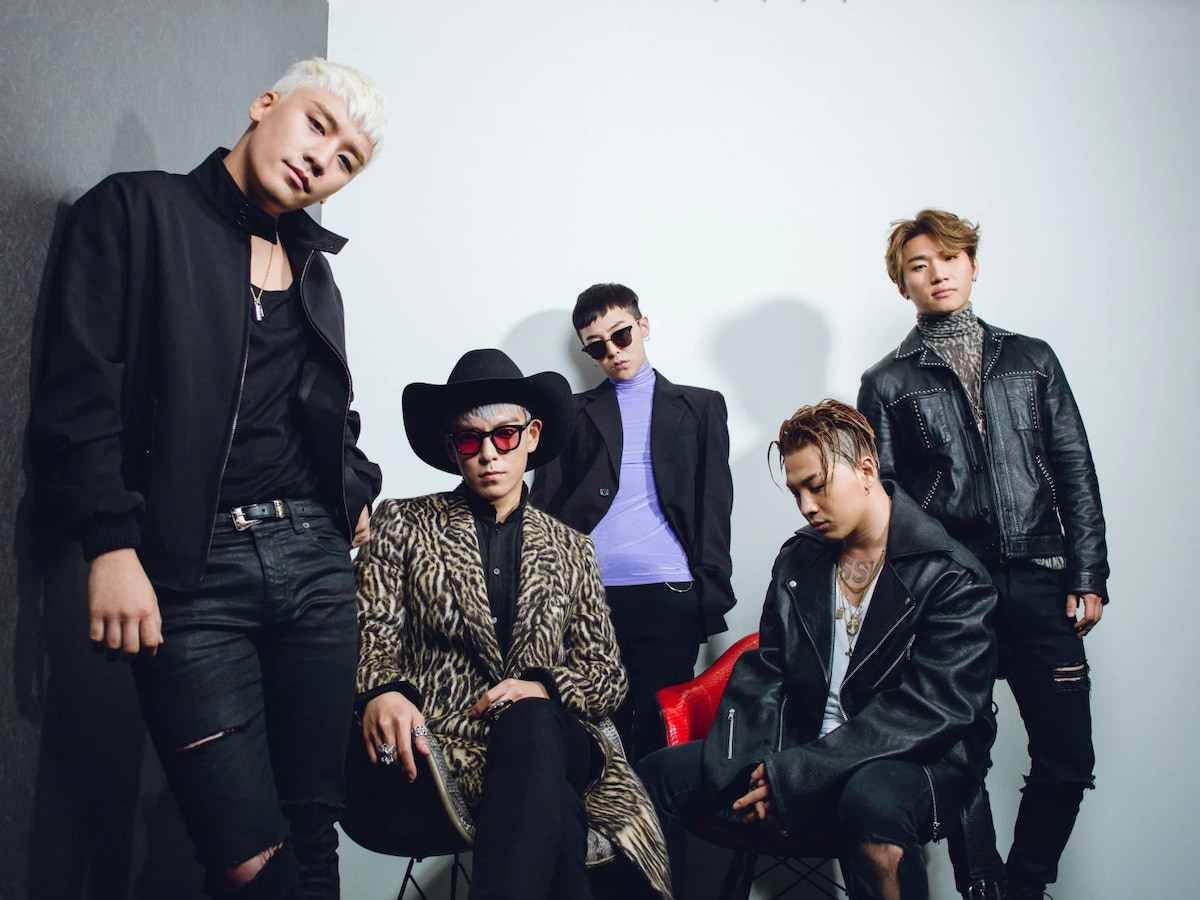 Will Taeyang retire from BIGBANG?

BIGBANG first formed in 2006 and are known worldwide for their hit party song “BANG BANG BANG”. Throughout the years, the group set themselves apart from the rest of K-pop as their music was produced by themselves and explored the hip-hop & rap genre.

BIGBANG has been credited with beginning the wave of Korean music which expanded internationally. The group consists of four members: G-Dragon, T.O.P, Taeyang, and Daesung; former disgraced member Seungri left the entertainment industry on March 11th, 2019.

Although the band has never officially disbanded, their activity has been minimal in recent years. As the members each served their mandatory Korean military service, the group had been on hiatus. 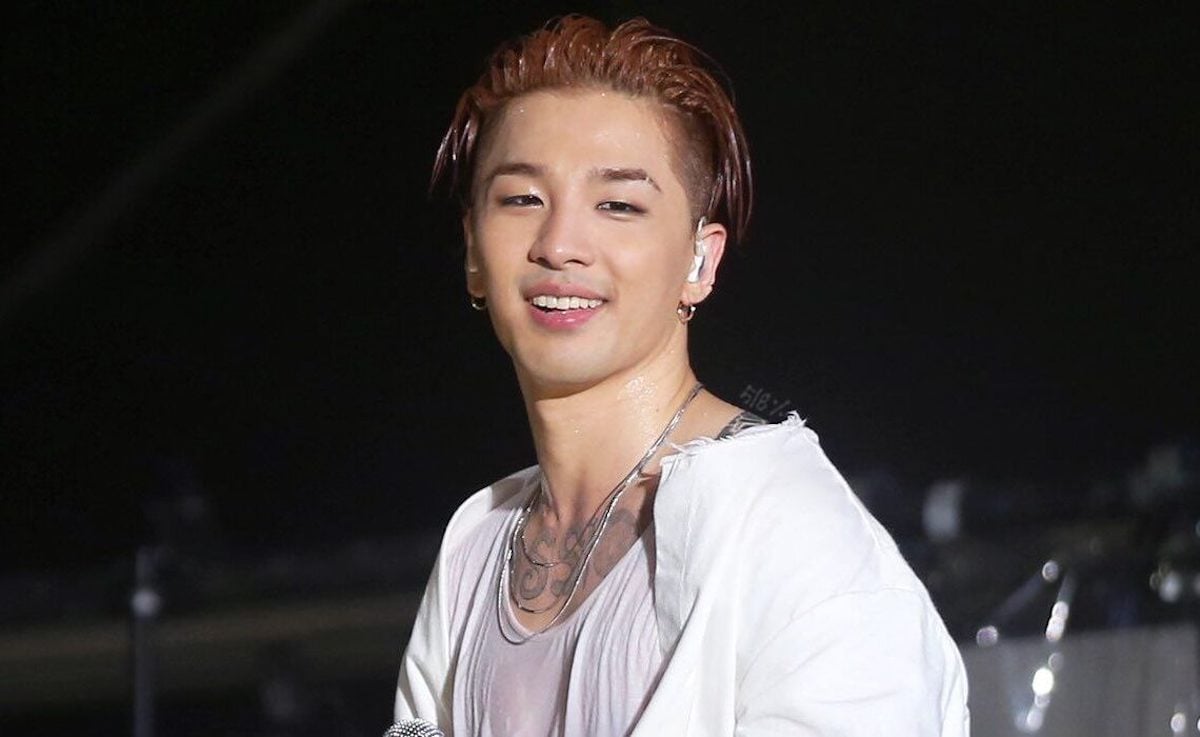 However, in January 2020, it was announced that BIGBANG would perform at the Coachella Music Festival. This marked their first performance as a group in nearly three years. In March, all four members renewed their contracts with YG Entertainment despite fans’ concerns about the band disbanding.

Although Taeyang and the rest of BIGBANG have been relatively quiet in the past couple of years, multiple members have recently hinted at a comeback. Just this last April, BIGBANG’s leader, G-Dragon, told DAZED magazine that he’s been working on new music for the group. Thus, we doubt Taeyang will be retiring anytime soon. 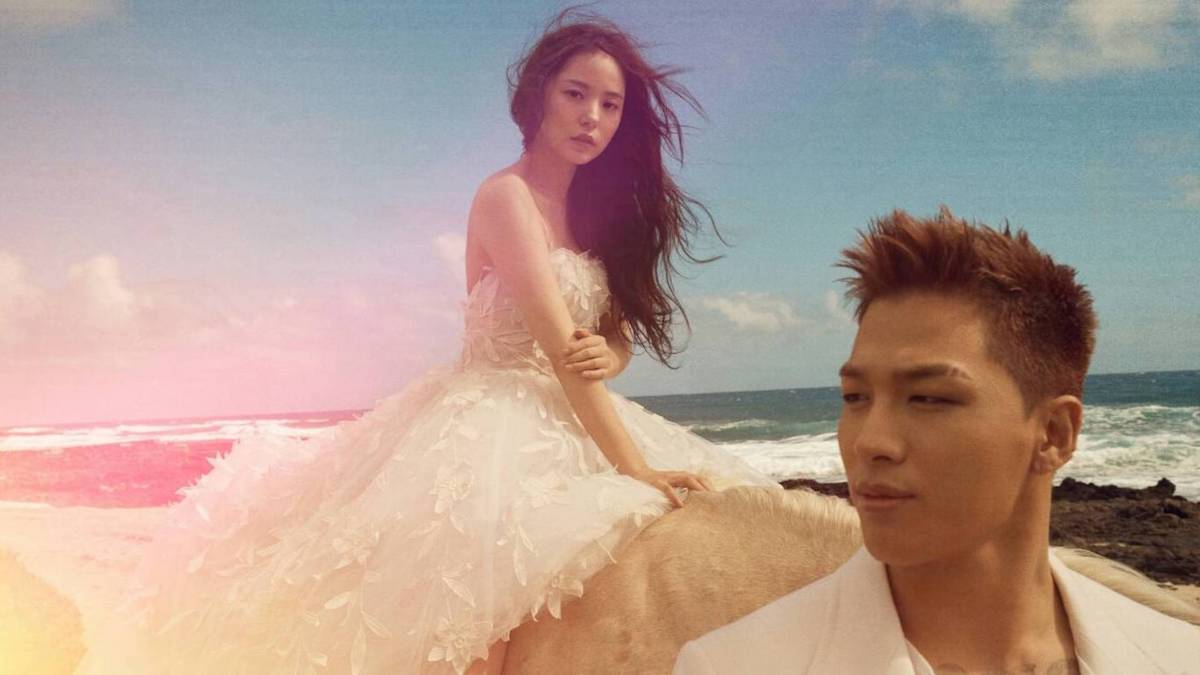 congratulations to the both of you and to your family @Realtaeyang 😭❤ finally, a fantastic baby 😭❤❤❤❤❤ pic.twitter.com/dLWmzFOr1f

Taeyang and Min Hyorin are expecting their first child! Congratulations to you both, so so happy for you 🥺💕 pic.twitter.com/Xg3cATLcw6

Meanwhile, others shared their favorite pictures of the soon-to-be mom & dad.

Some fans can’t hold back a few tears due to the cuteness overload of BIGBANG being one big happy family. Everyone knows that the BIGBANG uncles will spoil Taeyang & Hyo-rin’s baby with endless gifts.

What do you think about BIGBANG’s upcoming return? Is Taeyang your favorite member? Let us know in the comments below! 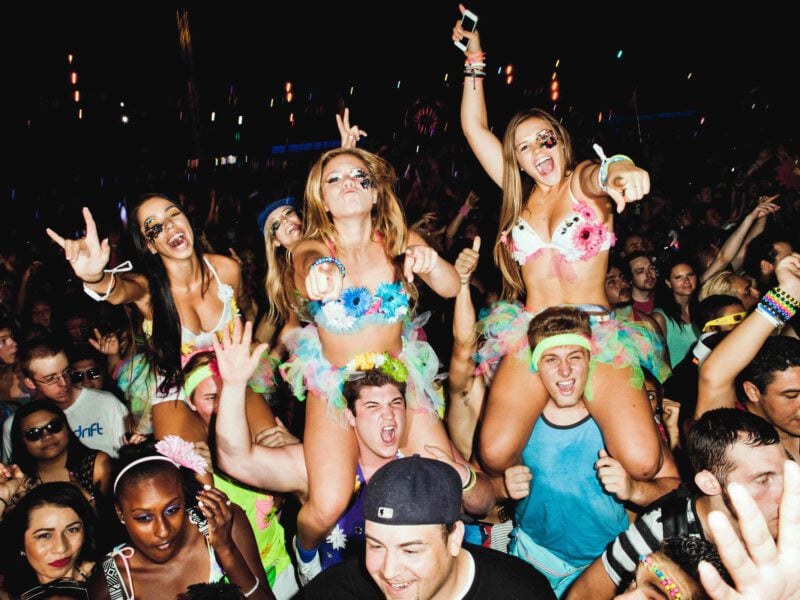